Praggnanandhaa will fight against Carlsen, Caruana & Co. at the Tata Steel Masters 2022

The Tata Steel Masters will move into its 84th edition in 2022. Although the World Championship will end in mid-December 2021, the World Champion Magnus Carlsen has confirmed his presence. The tournament that is held in the Dutch town of Wijk Aan Zee will see many other stalwarts taking part - world no.2 Fabiano Caruana, Dutch no.1 Anish Giri, World Cup winner Duda, creative genius Shakhriyar Mamedyarov, Minister of Defence Sergey Karjakin, Daniil Dubov, Andrey Esipenko among others. In this world class tournament, little Pragg has got a chance to cross swords with the best! What a phenomenal opportunity for him to play the best in a Classical Over-The-Board tournament.

With all these performances it is clear that Praggnanandhaa deserves more opportunities in order to grow as a player. A wonderful opportunity has been provided to him by the Tata Steel Masters tournament held in Wijk Aan Zee. It is one of the most prestigious events in the world of chess. Into its 84th year, the Tata Steel Masters is also known as the Wimbledon of chess! Just so that you know - Since 1938, there has been a long list of famous winners, including Max Euwe, Bent Larsen, Tigran Petrosian, Paul Keres, Lajos Portisch, Boris Spassky, Mikhail Botvinnik, Mikhail Tal, Viktor Korchnoi, Jan Timman, Anatoly Karpov, Vassily Ivanchuk, Vladimir Kramnik, Garry Kasparov, Viswanathan Anand, Veselin Topalov, Levon Aronian, Sergey Karjakin, and Magnus Carlsen. Of the eight World Chess Champions since 1946, only the names of Vasily Smyslov and Bobby Fischer are missing. In 2001, nine of the top ten players in the world participated. Magnus Carlsen holds the record for most wins at the tournament, with seven titles to his name. Viswanathan Anand is the only other player to have won the event five or more times, and also holds the record of most consecutive games played at the tournament without a loss (70 – from 1998 to 2004). 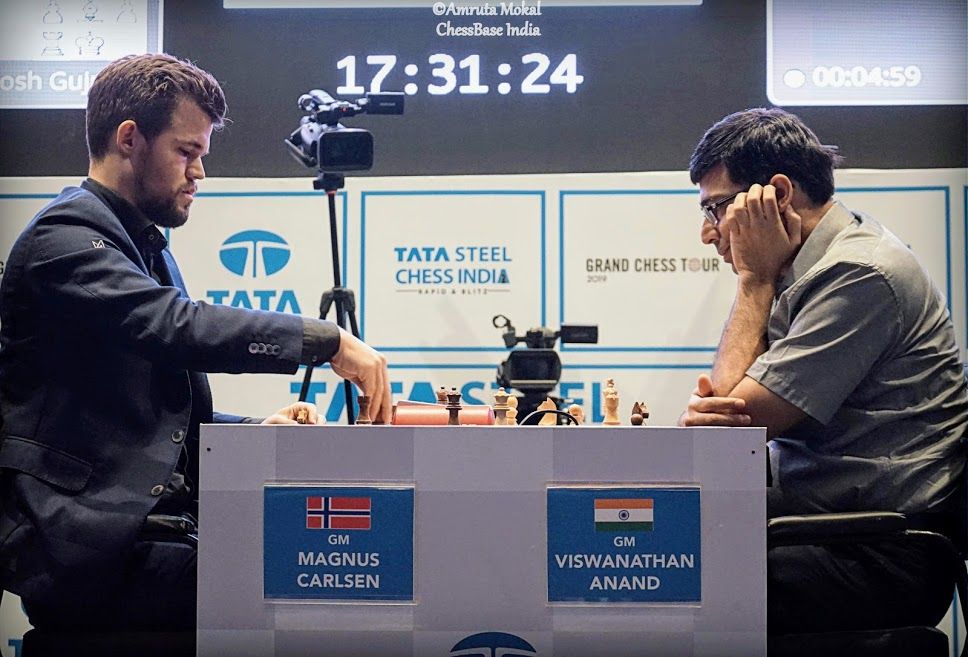 On 26th of October 2021 the announcement was made for the lineup of the Masters section of Wijk Aan Zee by Hans van den Berg, the CEO of Tata Steel Netherlands, Anish Giri and tournament director Jeroen van den Berg. 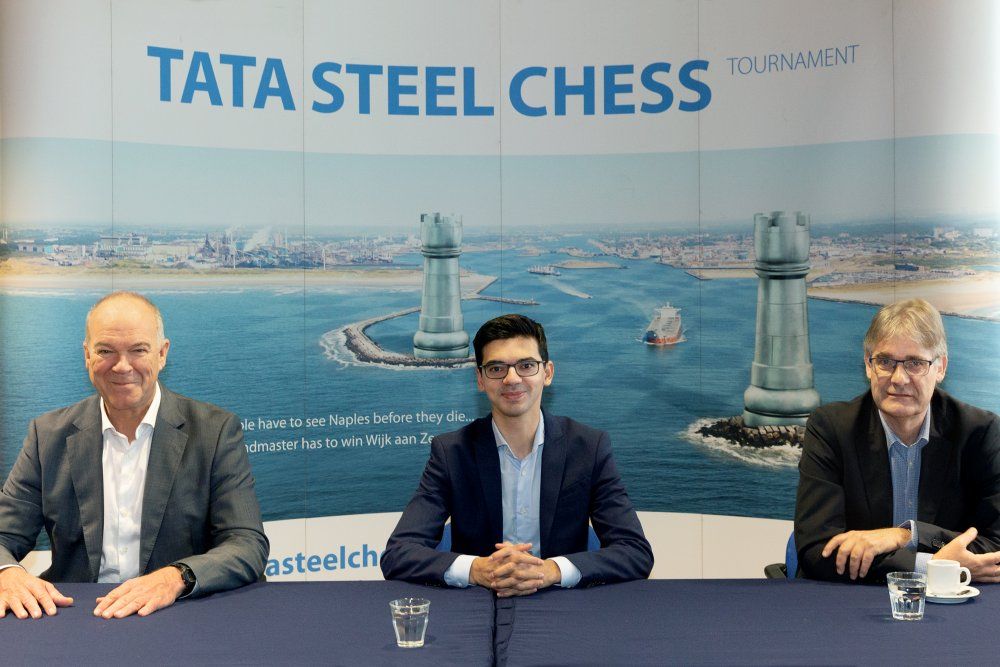 While many top level tournaments often complain about the games getting too dull or boring between top GMs, the Tata Steel Masters never has this issue. That's because they always have a nice balance to elite players, fighters and young talents. It will be a 13-round event that will take place from the 14th of January to the 30th of January. The final player will be announced in November. 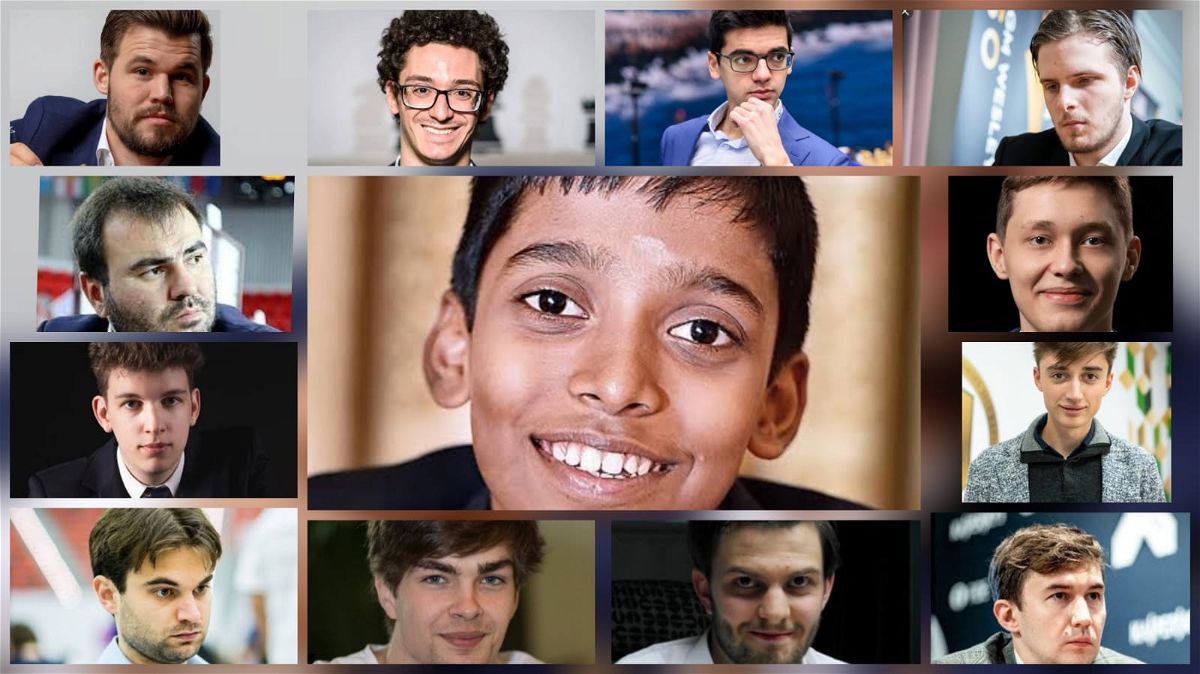 How will Praggnanandhaa fare against the best in the business?

The CEO of Tata Steel Netherlands, Hans van den Berg said, "Wijk aan Zee will turn into the familiar dazzling centre of the chess world once again in January. The village will be steeped in chess, like in the old days. I am very much looking forward to this. The last edition was very successful and even had a Dutch winner, but due to the COVID-19 measures the special atmosphere was lacking in Wijk aan Zee. We are going to reintroduce it next year. Of course we will follow government policy at all times. In case additional corona measures are introduced, we will adjust the tournament accordingly."

On a parting note we leave you with one of Praggnanandhaa's finest games where he beat GM Veselin Topalov in classical time control game. It was played at the Gibraltar Masters 2020. 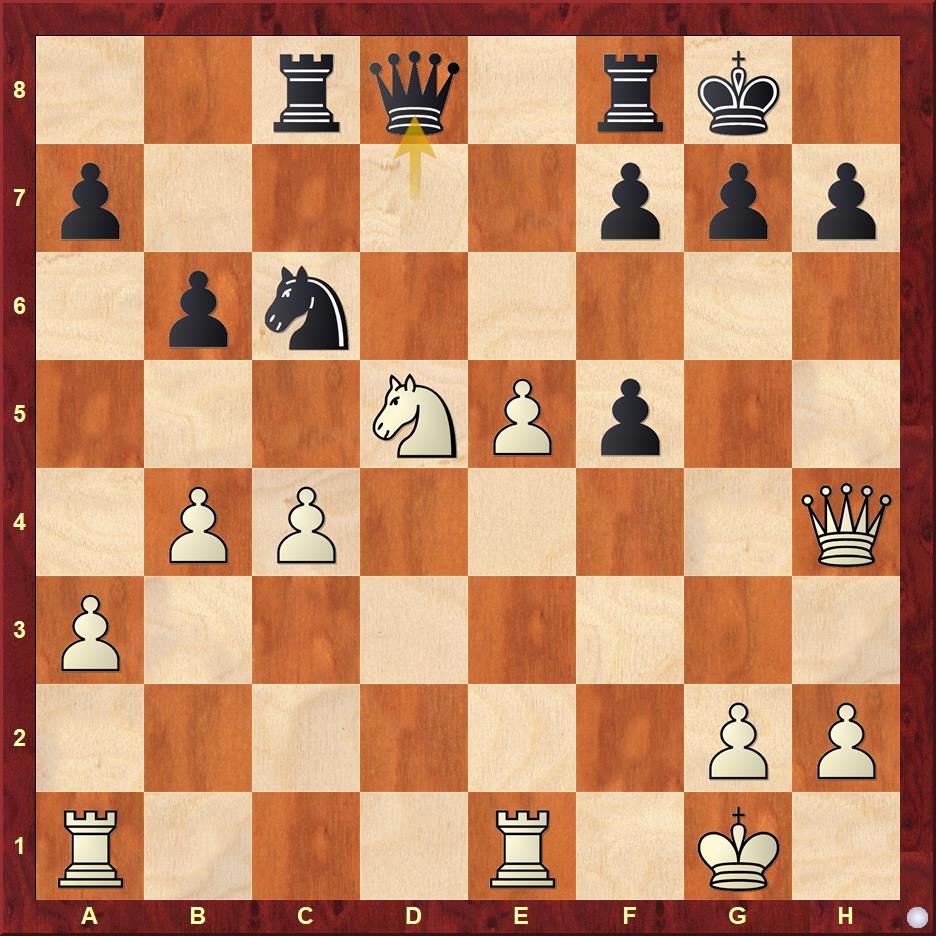 White to play and win
It's not every day that top players sit down with young talents to analyze after they have lost their game!
Related news: