Vidit Gujrathi continues his unbeaten streak against Magnus Carlsen in Classical chess as he drew their third encounter in the same format in Round 11 of 84th Tata Steel Chess. The India no.2 did not want to make a quick draw like many other games have happened in the event. He wanted to prolong the game which almost cost him in the end. The world champion was unable to spot the win, thus the game ended in a draw. Dubov had to leave the tournament as an official announcement was made about him testing positive for COVID-19. It means Magnus has only one more game to play against Caruana who defeated Praggnanandhaa. Both Arjun Erigaisi and Surya Sekhar Ganguly drew their respective games. Round 12 starts today at 6:30 p.m. IST. Photo: Lennart Ootes/Tata Steel Chess Tournament 2022

Arjun Erigaisi is one point away from clinching the Challengers

"I am more concerned about my own performance, to be honest. Today wasn't great. Obviously I got very very lucky with other circumstances that were out of my control. I just hope that Daniel is doing is fine. It seemed this morning that he was feeling okay and I really really hope he can make it to Berlin for the Grand Prix. The tournament was kind of ruined for him anyway. I think his biggest priority now is staying relatively healthy." - Carlsen on Dubov leaving the tournament due to testing positive for COVID-19 and his tournament situation. 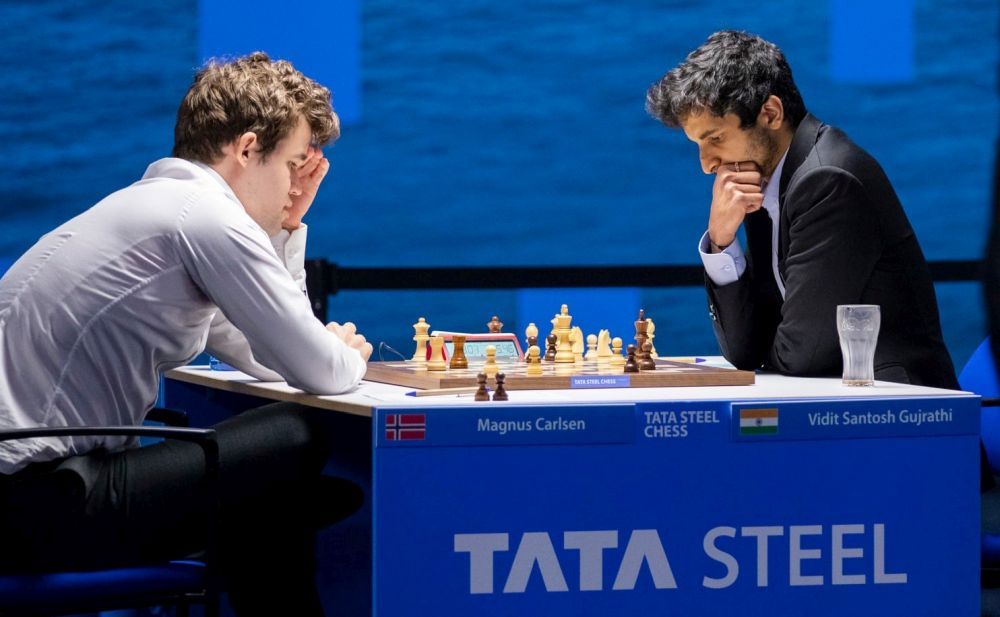 Vidit Gujrathi does not back down from a fight | Photo: Jurriaan Hoefsmit/Tata Steel Chess Tournament 2022

Magnus Carlsen had a rare miss in the endgame against Vidit Gujrathi. 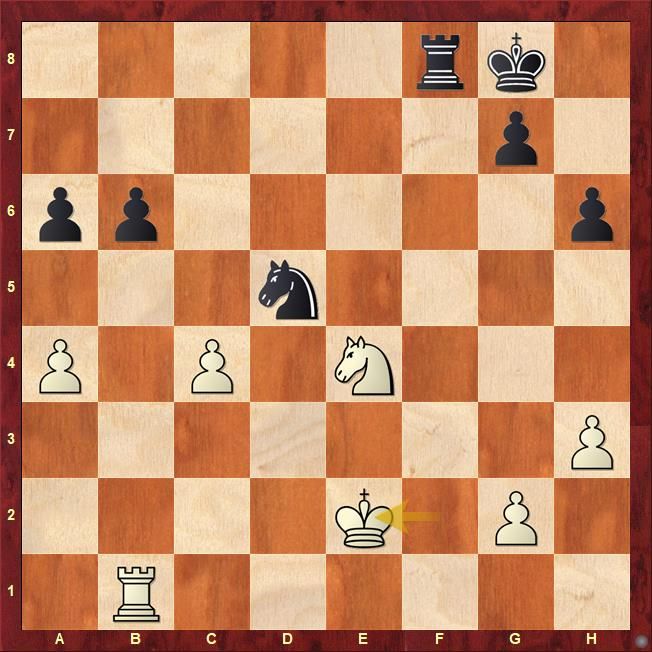 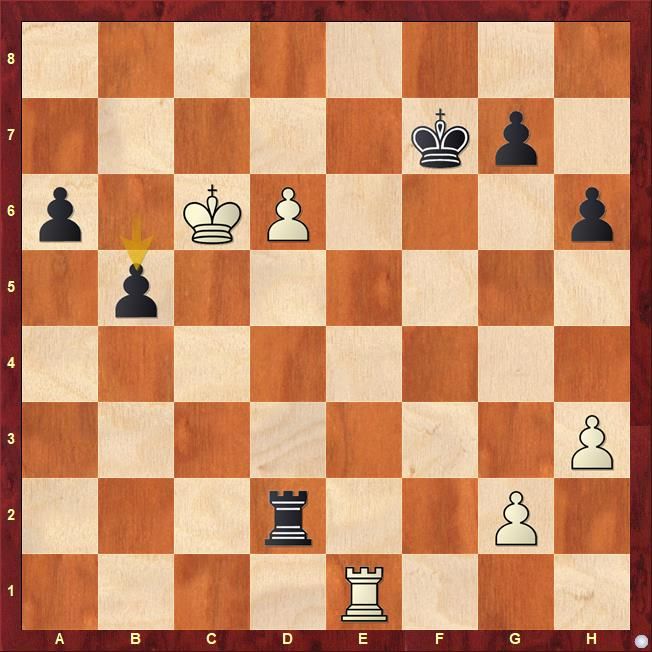 35...b5 created an opportunity to win for White. 36.Re7+ was the winning continuation for White. Magnus mentioned it to be not very obvious move in the post-match interview. The game headed towards a draw after 36.d7 Rc2+ 37.Kb6 Rb2 and Black was out of the woods.

Last year three games between Jorden van Foreest and Anish Giri ended in draws - one classical and two blitz games in the Playoffs. Jorden won the Armageddon to clinch the 83rd Tata Steel Chess 2021. The rematch between them was definitely one of the most anticipated games of the tournament. 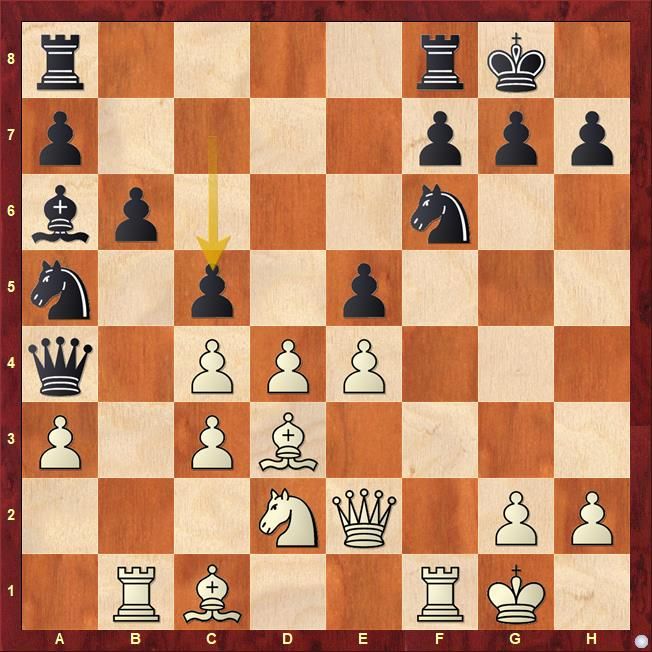 Jorden knows his opponent's style very well. When the opportunity arose to throw his opponent off balance, he pounced on it. 16.Rxf6 is an excellent exchange sacrifice. It is certainly one for the books. It does not give White an immediate victory, however what White gets is a long-term advantage. 16...gxf6 17.Qf3 Qc6 18.d5 Qd6 19.Nf1 and Black has to defend his inferior position for the rest of the game. 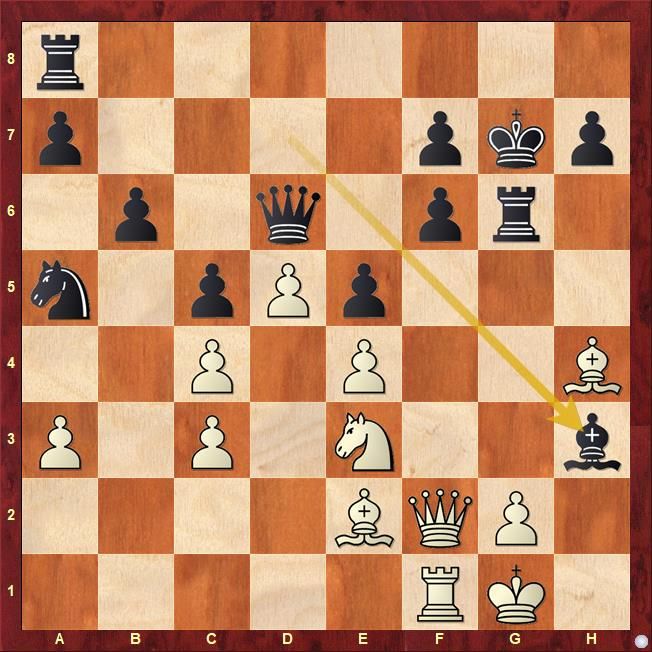 Black's position being difficult almost forced him to make further mistakes like 27...Bxh3. The position spiralled out of control after 28.Bh5 Bd7 29.Bxg6 fxg6 30.Bxf6+ now White is completely winning. 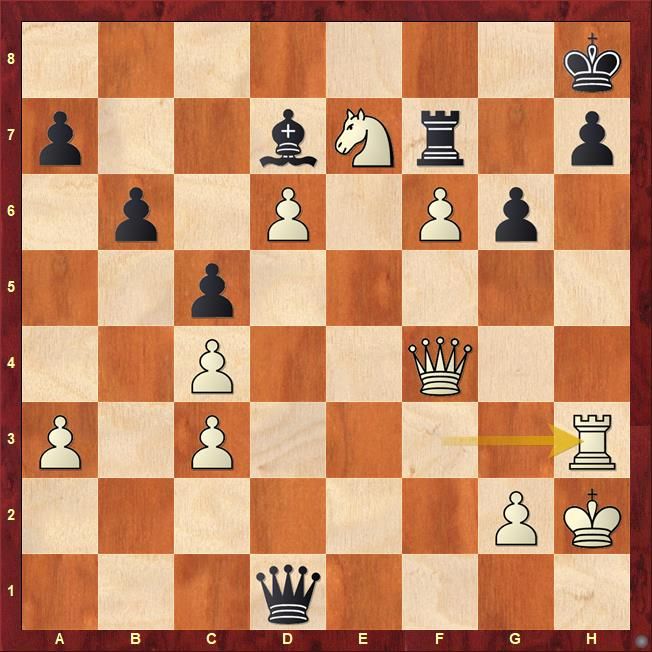 Jorden made a beautiful finish with 42.Rh3. Black cannot take it because 42...Bxh3 is met with 43.d7 and White is winning. 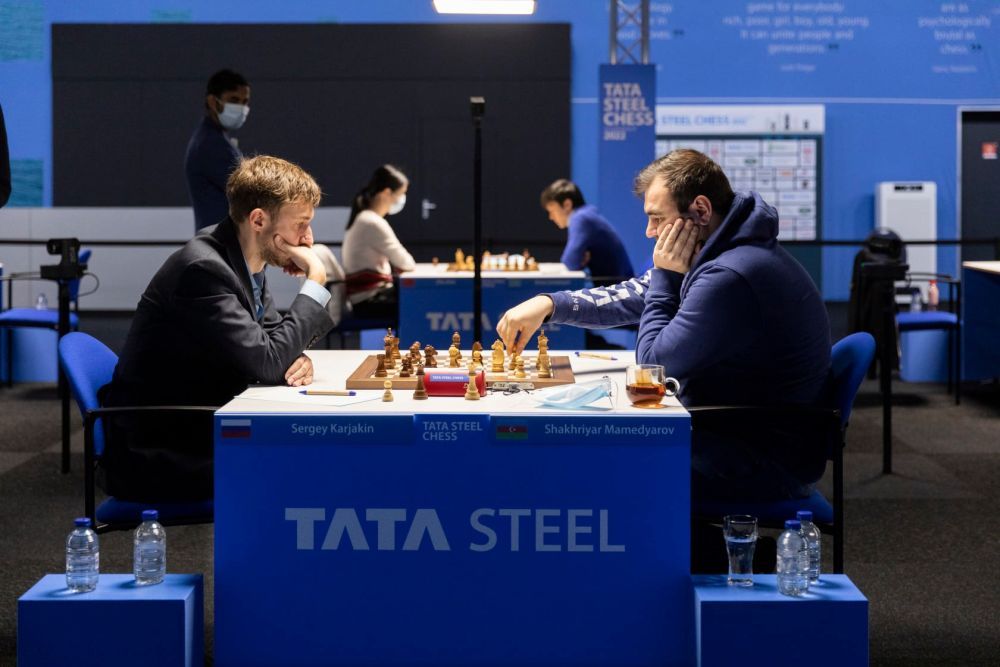 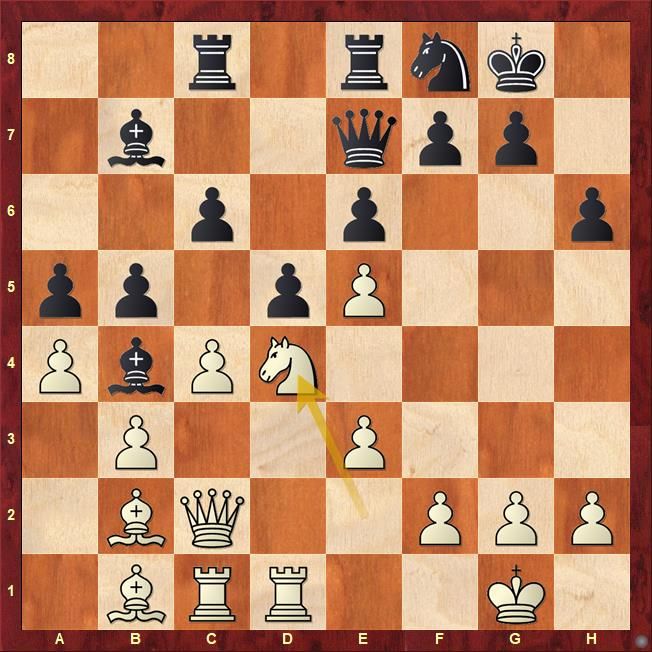 23.Nd4 became the turning point of the game. White needed to play 23. Ng3 instead. 23...dxc4 24.bxc4 bxa4 25.Qxa4 the resultant passed pawn on the a-file eventually proved to be the deciding factor.

'It's hard to imagine anyone else besides Magnus Carlsen winning the tournament' - Fabiano Caruana | Video: Tata Steel Chess Tournament 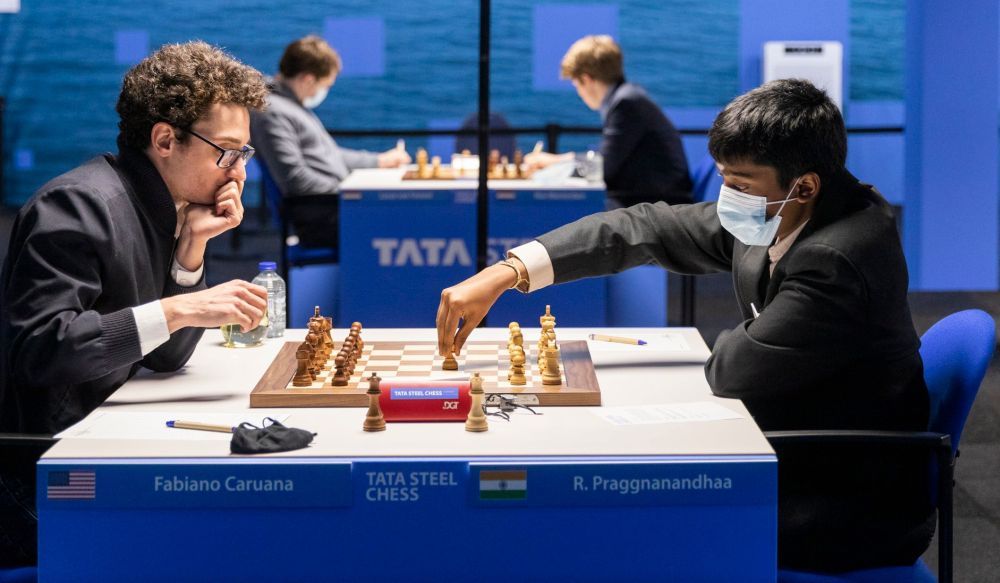 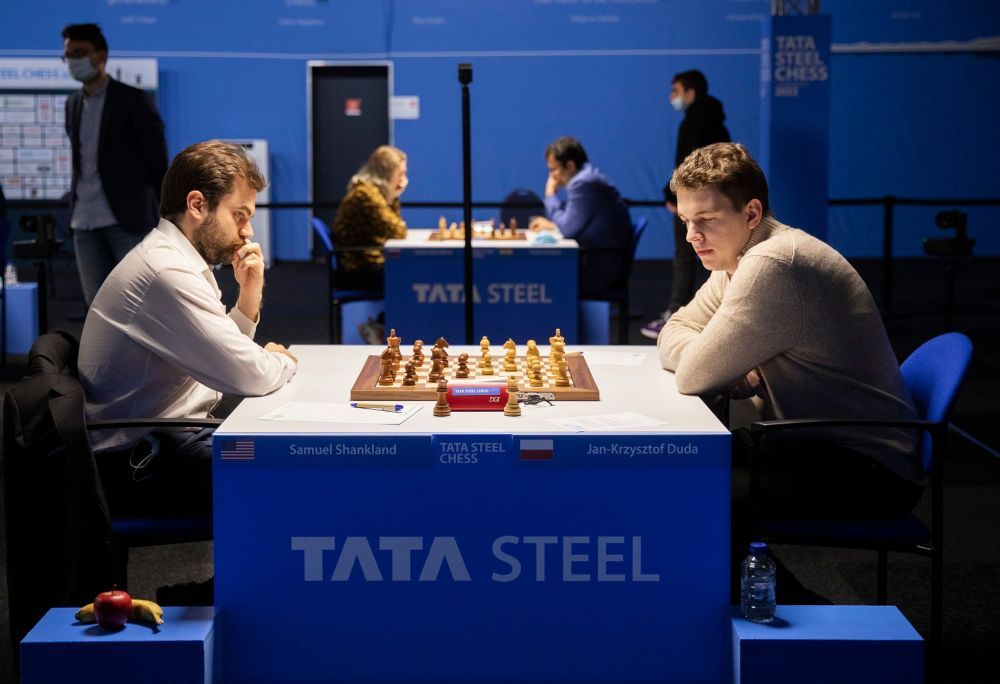 Sam Shankland on his game

Dubov was tested positive and had to leave the 84th Tata Steel Chess 2022 tournament. Here is the official announcement:

Daniil Dubov will leave the Tata Steel Chess Tournament after testing positive for the corona virus in a PCR test yesterday. This means that the results of his previous matches will stand and that Dubov will forfeit the games against the opponents he was to face in the last three rounds. They are Rapport, Praggnanandhaa and Carlsen respectively.

Tournament director Jeroen van den Berg: “I feel sad for Daniil that he now has to leave our tournament. The whole organisation of the Tata Steel Chess Tournament feels for him, wishes him all the best in these trying times and hopes that the remainder of the year will bring him sporting success.” 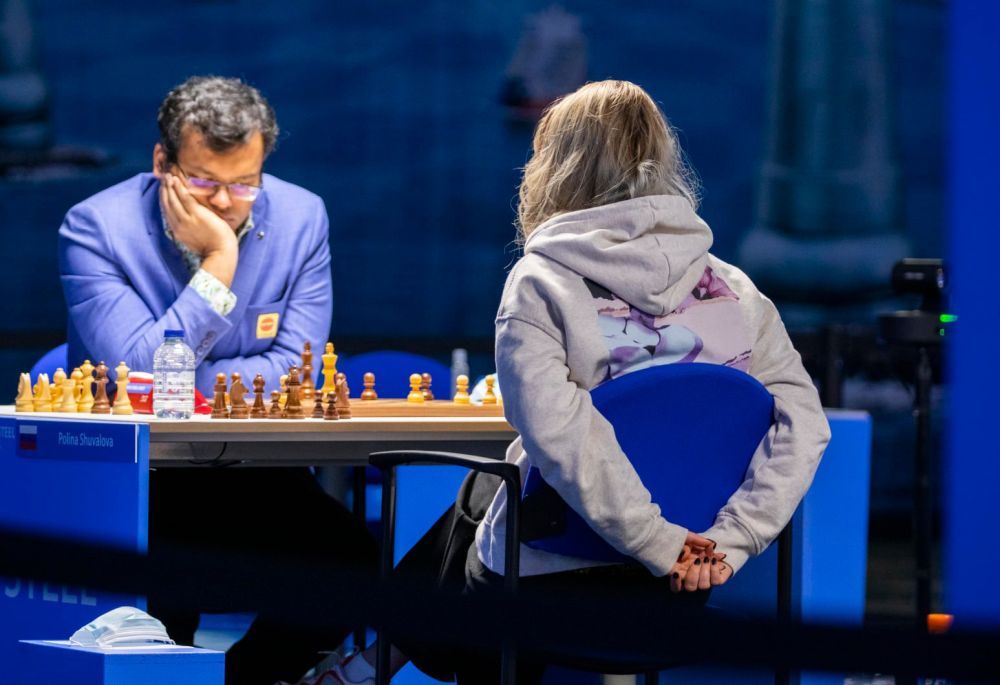 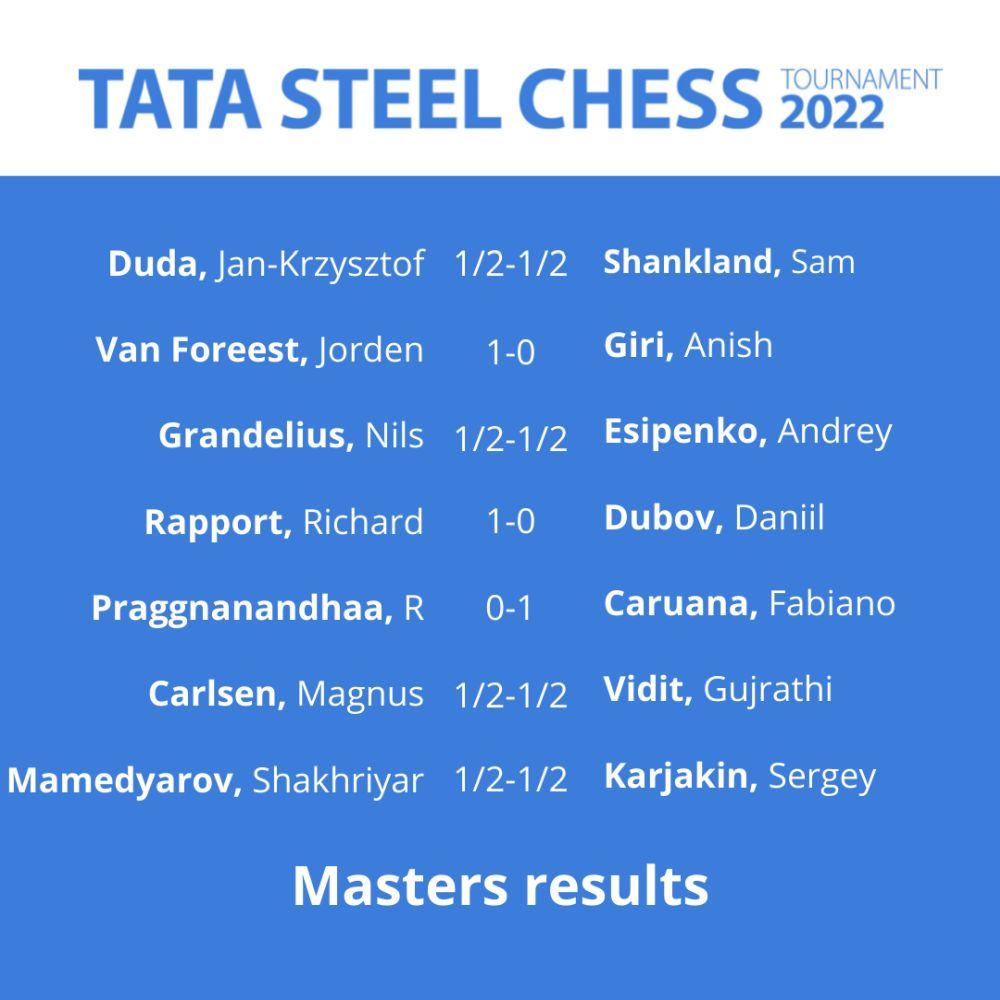 Only Jorden and Caruana scored wins in Round 11 of the Masters section | Photo: Tata Steel Chess 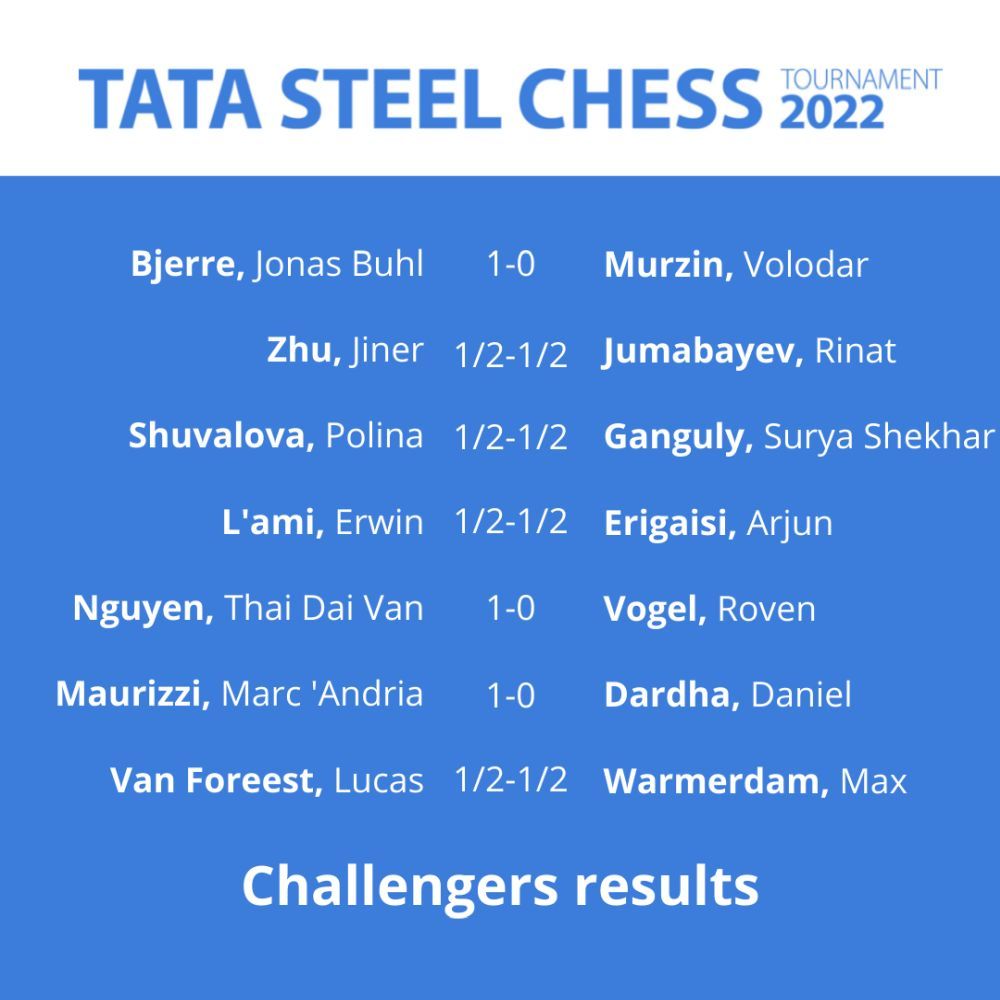 Jonas, Thai Dai Van and Marc were the winners in Round 11 of the Challengers section | Photo: Tata Steel Chess 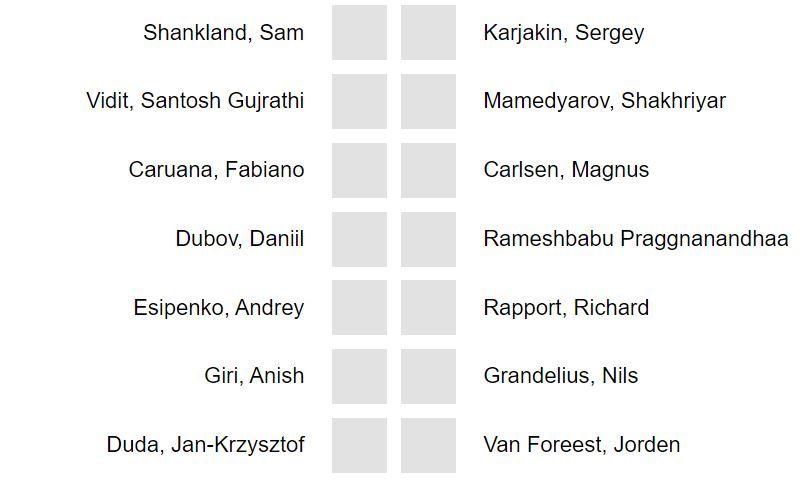 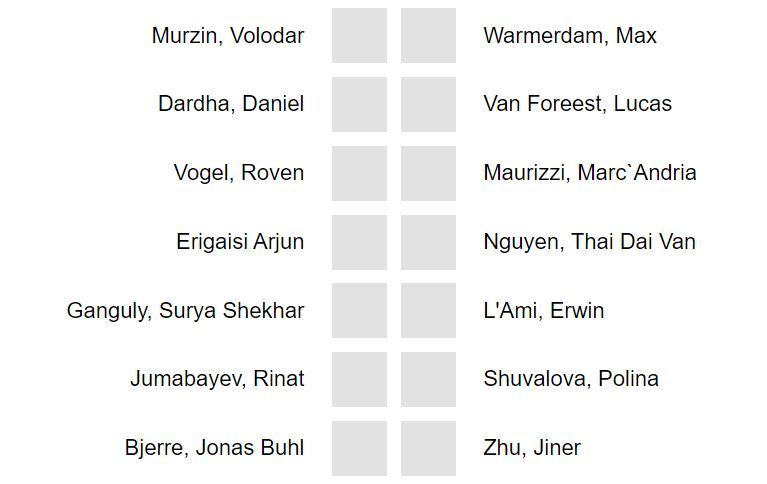 Arjun Erigaisi is 1.5 points ahead of the competition 9.0/11 | Photo: Official site