Arjun Erigaisi became the fourth Indian to win Tata Steel Chess Challengers. Harikrishna won in 2012, Adhiban 2016 and Vidit 2018. All three of them won with the exact same score 9.0/13. The 18-year-old scored 10.5/13 which was his aim. He also finished the event two points ahead of the field, which is the biggest margin in Challengers ever since its inception in 2003. The Warangal boy has earned himself a place in the Masters section of 85th Tata Steel Chess which is slated to take place from 13th to 29th January 2023. Magnus Carlsen has now eight triumphs at the Wijk aan Zee. Vishy Anand has won this prestigious event five times, Levon Aronian is at four. Photo: Lennart Ootes/Tata Steel Chess Tournament 2022

Praggnanandhaa finishes with a win

Praggnanandhaa won his final round game against Andrey Esipenko to finish with 5.5/13.

Praggnanandhaa made a nice pawn sacrifice to gain positional advantage by putting his knight on an outpost at d5 against Andrey Esipenko. 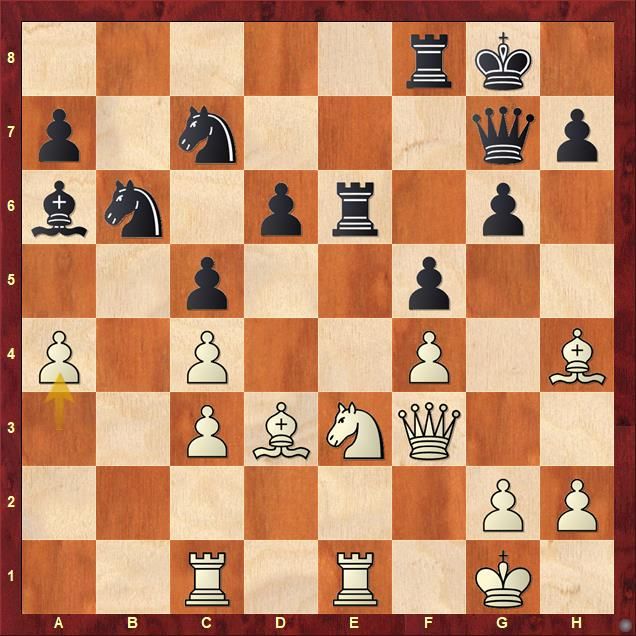 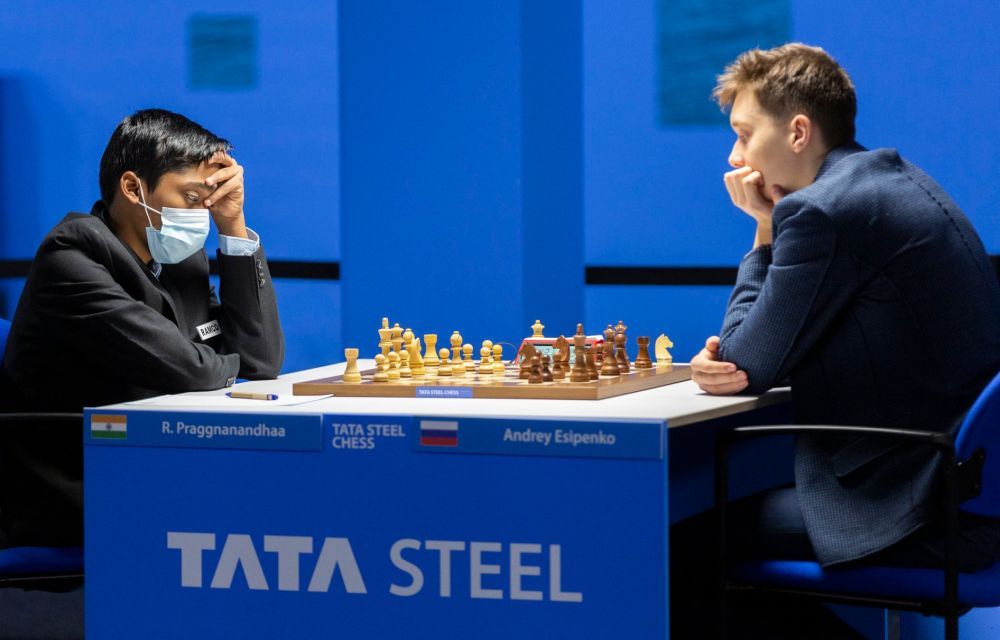 Sergey Karjakin played a line in the Scotch Game which leads to an easy draw. However, to draw the game Black needs to play some precise moves according to the former World Blitz champion.Vidit was unable to find them. 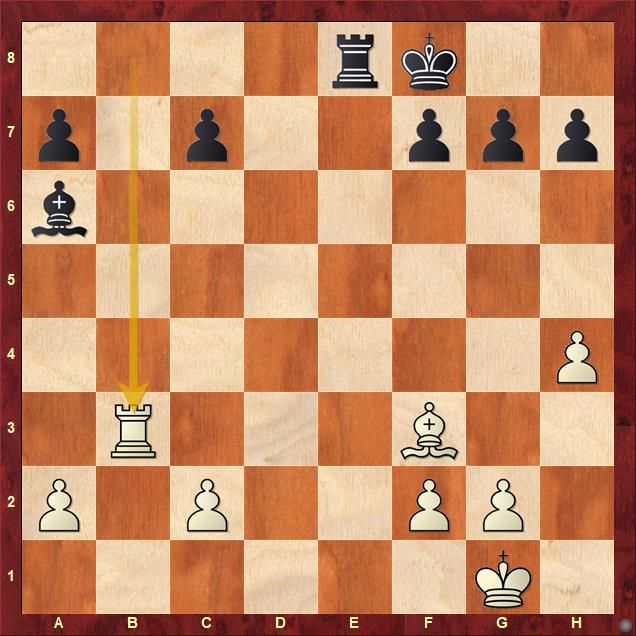 Two years ago, Magnus played 20...Be2 in the very same event in the final round against So. The game led to a draw. Vidit played 20...Re5 which is incorrect according to his opponent Karjakin. 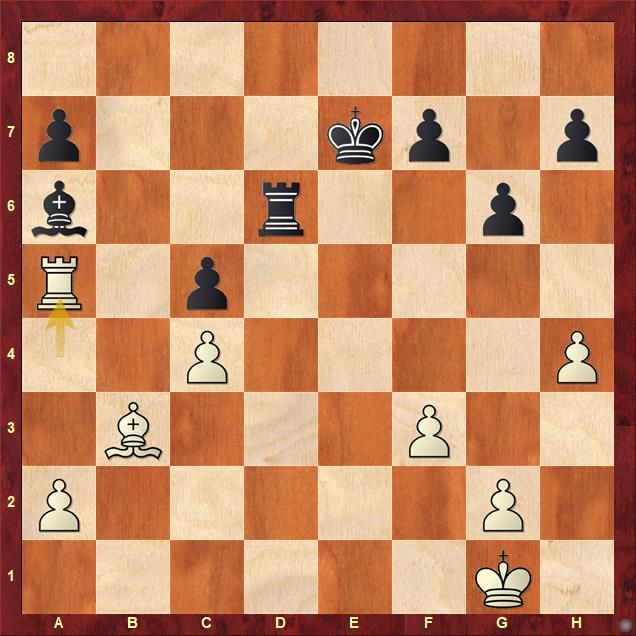 28...Rb6 is what would have kept Black's chances. However, 28...Kd8 was played and after 29.Rxc5 it was all over for Black. Rest was just a matter of technique and time.

Sergey Karjakin is not unhappy with his result in Wijk aan Zee after three weeks of chess | Video: Tata Steel Chess Tournament 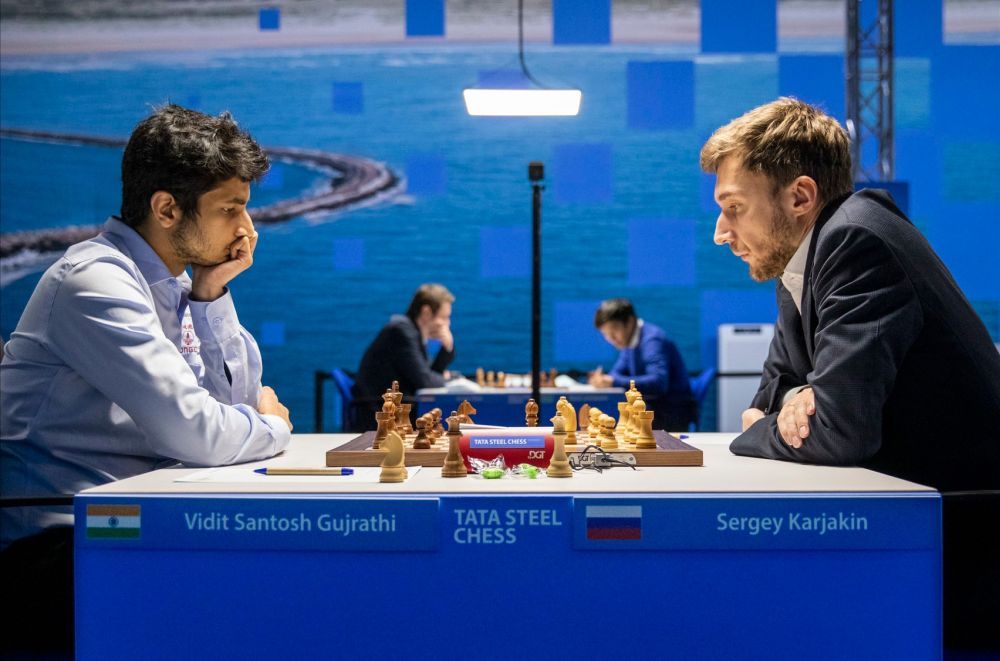 Jorden van Foreest gained an isolated center pawn in the middlegame. It became a crucial passed pawn which eventually helped him score a victory over Sam Shankland. 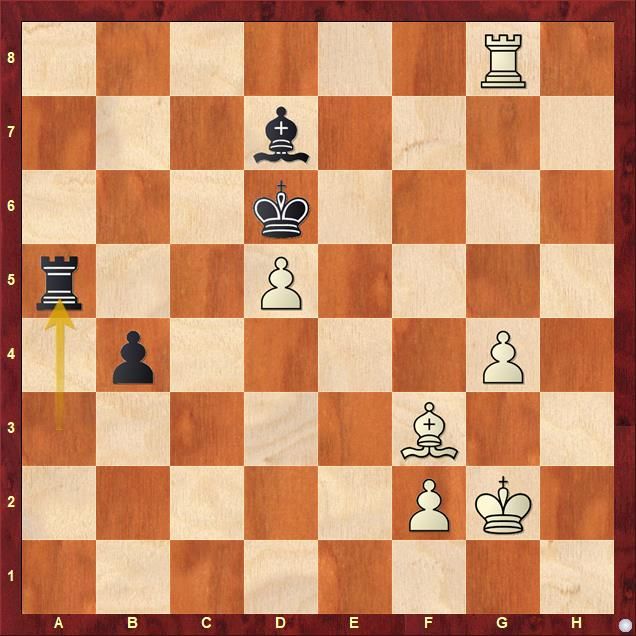 53...Ra5 actually helped White to secure a victory. Find out why and what Black should have done instead. 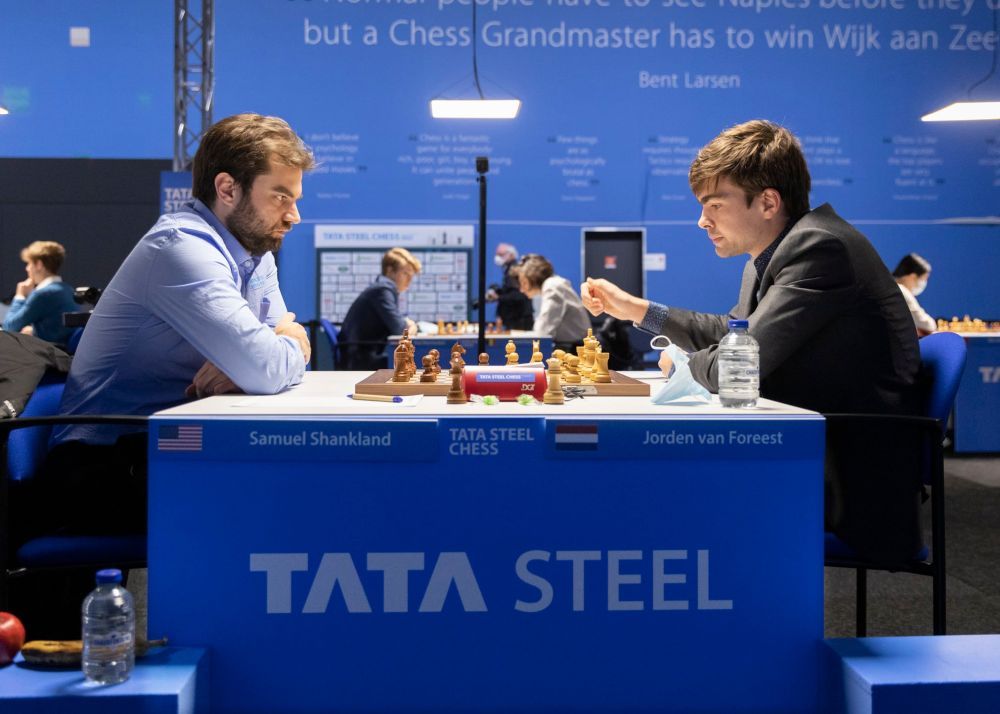 Jorden van Foreest scored his fifth win of the event in the final round | Photo: Jurriaan Hoefsmit/Tata Steel Chess Tournament 2022 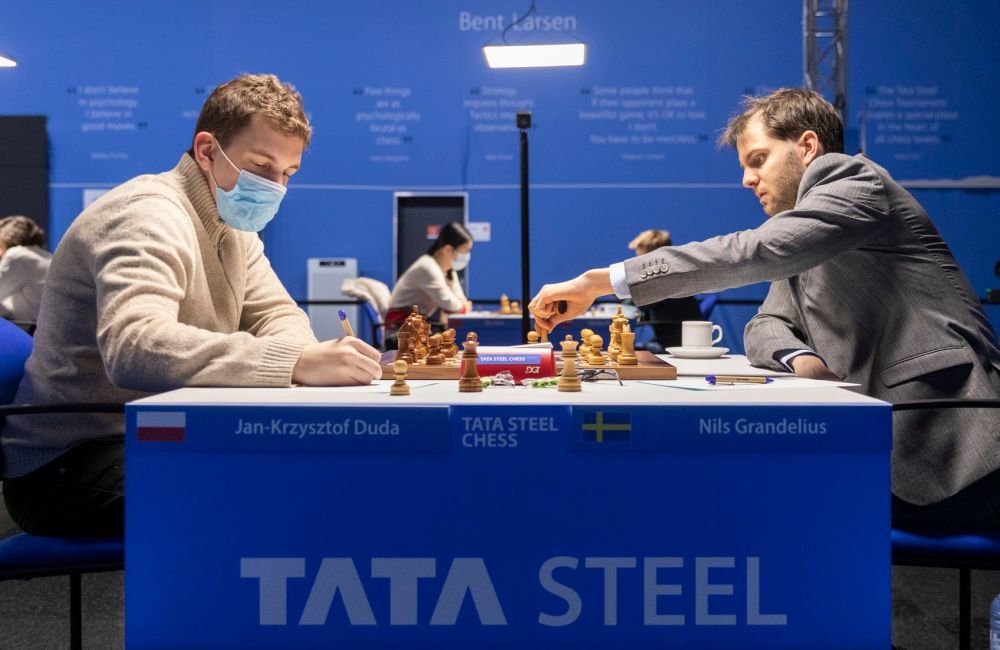 Arjun Erigaisi lived up to his words as he pushed for a win against France's youngest GM Marc Andria Maurizzi. 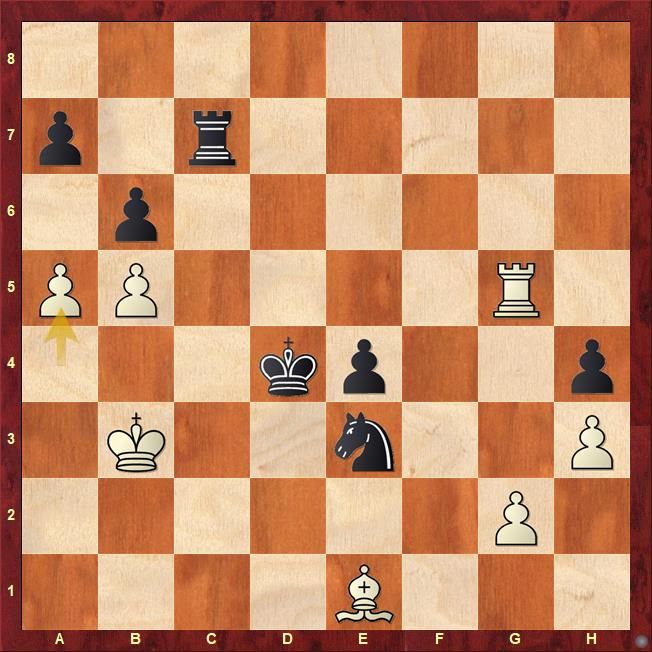 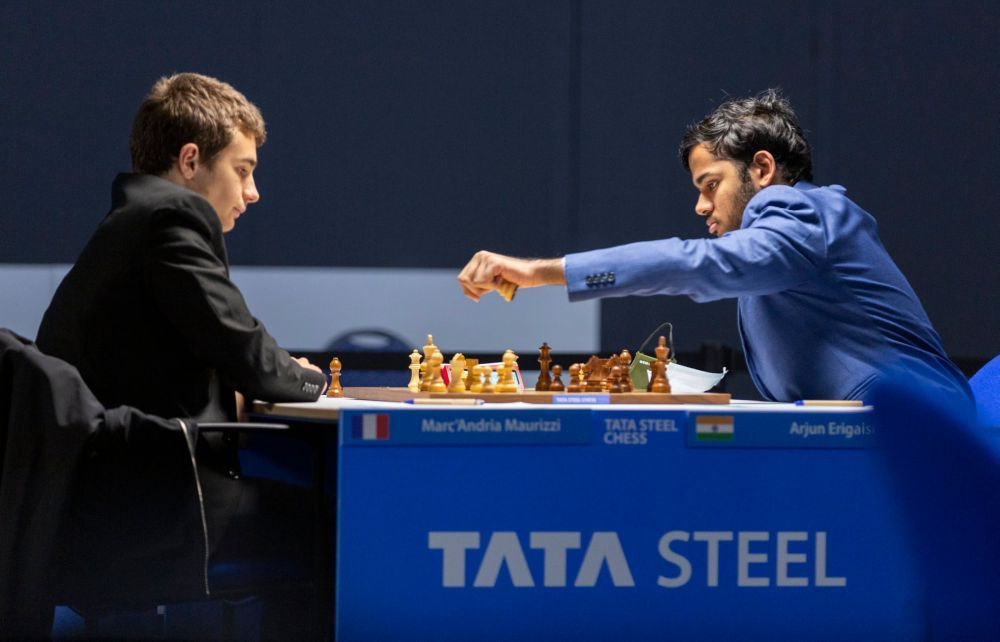 Some tweets by the players 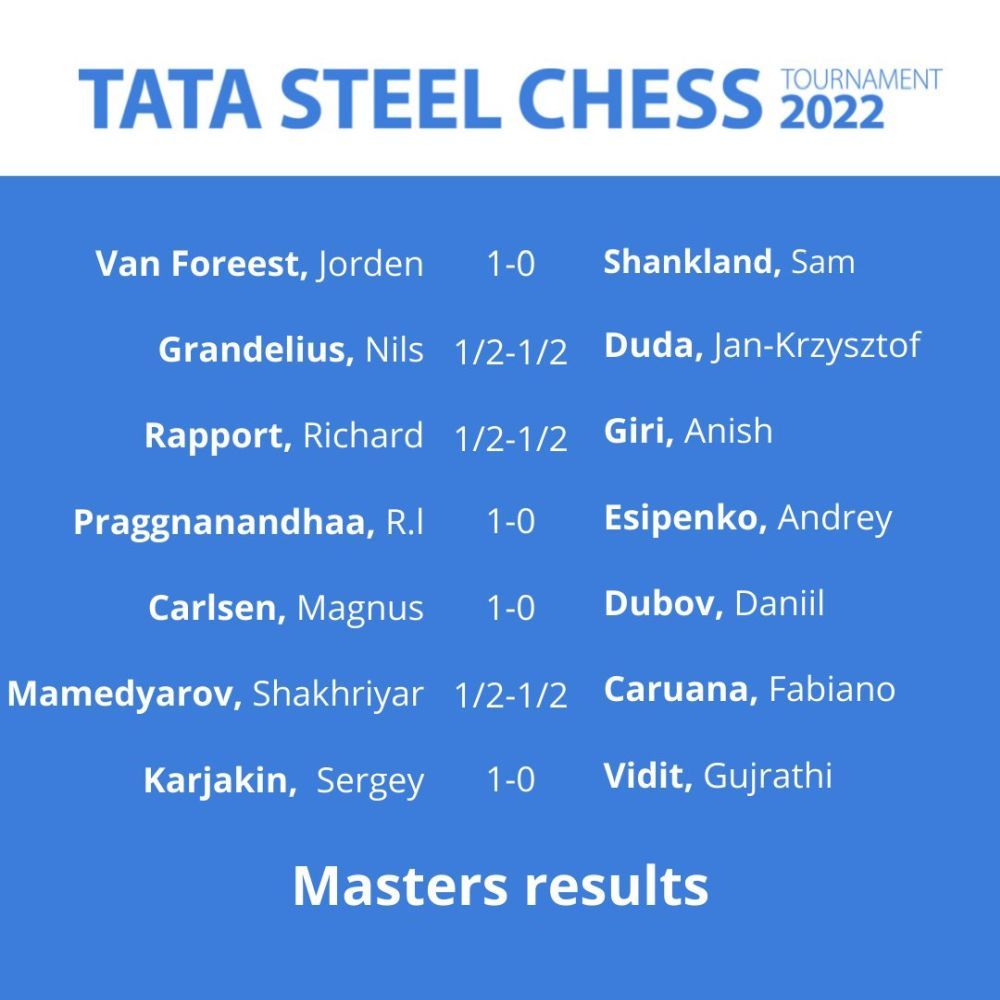 Jorden, Praggnanandhaa and Karjakin finished the event with a win in Round 13 of the Masters section | Photo: Tata Steel Chess 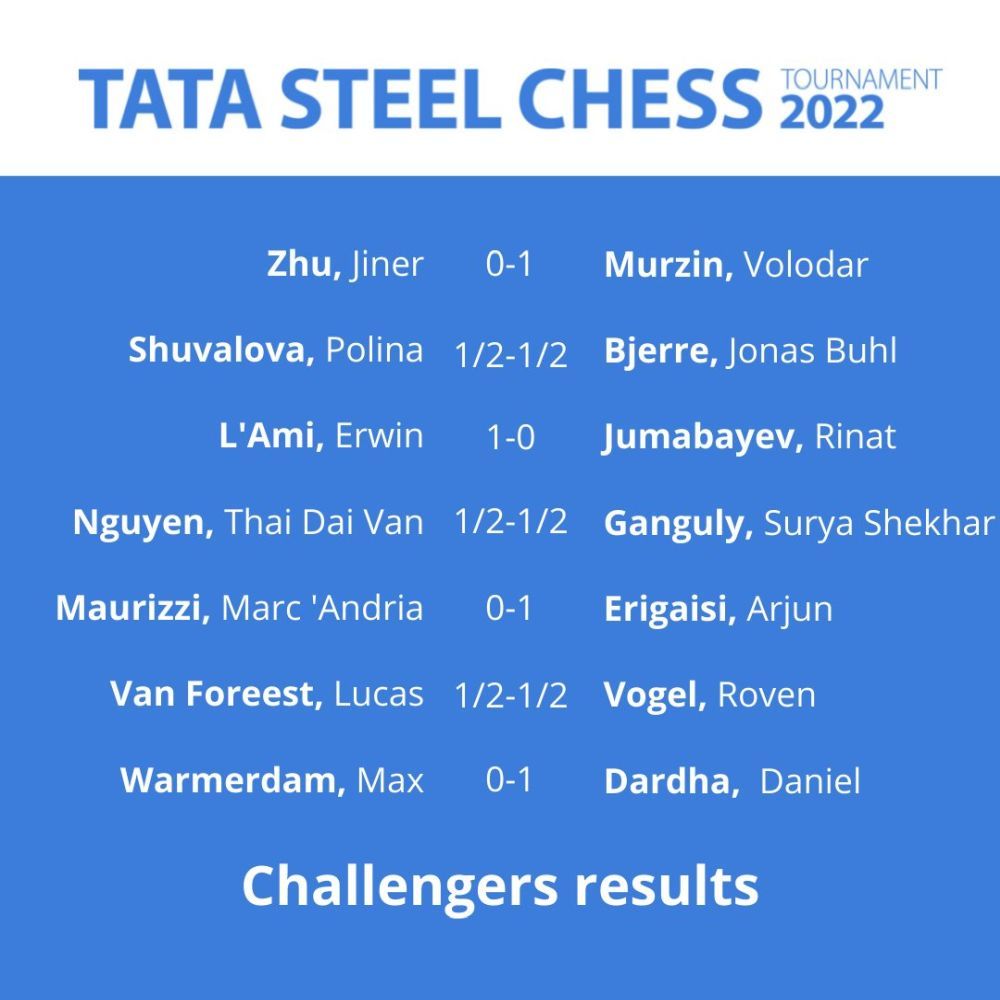 Murzin, Erwin, Arjun and Dardha were the winners in Round 13 of the Challengers section | Photo: Tata Steel Chess

Final standings after Round 13