Over the years, Magnus Carlsen has etched his name in a lot of statistical records, however one thing he has not done in eleven years, is beat Anish Giri in a Classical game at Tata Steel Chess. That fact changed as the world champion humbled the Dutch no.1 in the second round of Tata Steel Chess 2022. The only time Carlsen had beaten him earlier was in Playoffs back in 2018. Vidit and Praggnanandhaa drew their respective games against Caruana and Duda. Arjun Erigaisi won against Max Warmerdam and Surya Sekhar Ganguly drew with Lucas van Foreest in the Challengers section. Round 3 starts today at 6:30 p.m. IST. Photo: Lennart Ootes/Tata Steel Chess Tournament 2022

Magnus Carlsen finally managed to beat Anish Giri at Tata Steel Chess, something he has not been able to do since 2011. This certainly makes him a favorite to win the tournament and decreases Giri's chances by that much. Jan-Krzysztof Duda and Vidit Gujrathi are the other two players who are also at 1.5/2. Jorden van Foreest lost to Richard Rapport in a game which was heading towards a draw. Sam Shankland missed a good opportunity against Nils Grandelius.

Magnus sacrificed an exchange against Anish to maximize his minor pieces - a bishop pair and a knight. 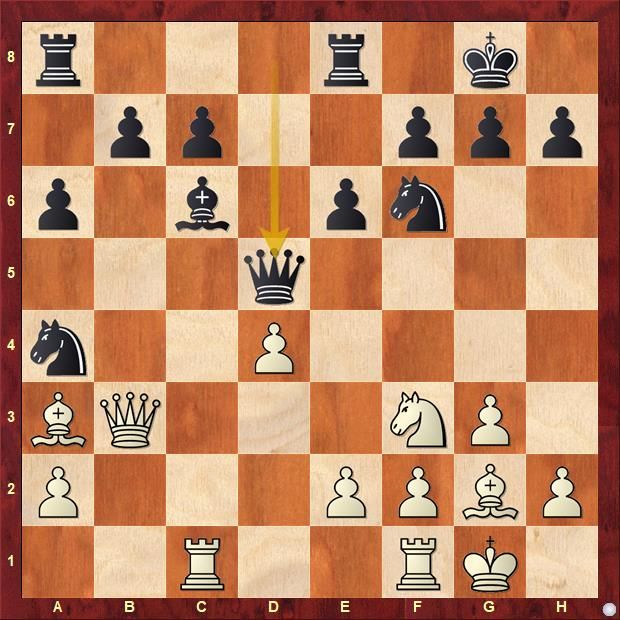 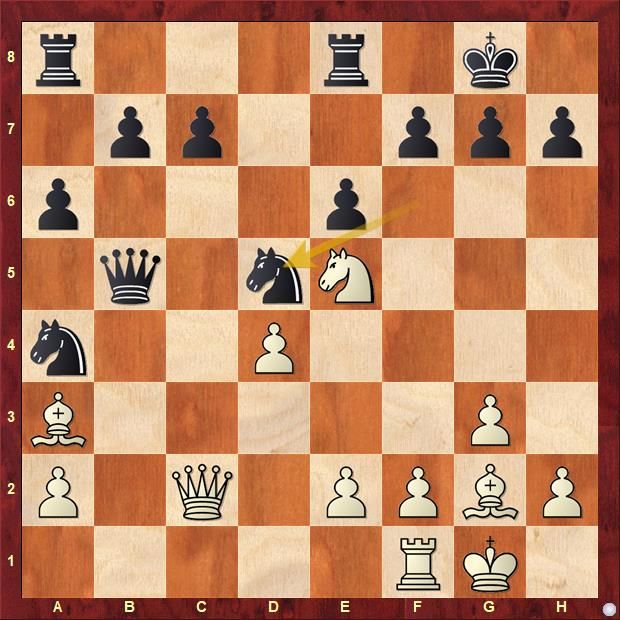 The game between Richard Rapport and defending champion Jorden van Foreest seemed to have heading towards a draw until the Netherlands no.2 decided to get creative in the knight ending. 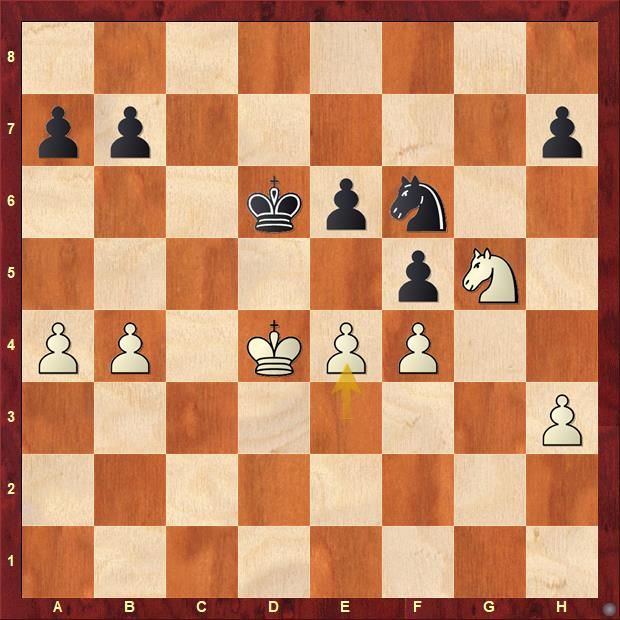 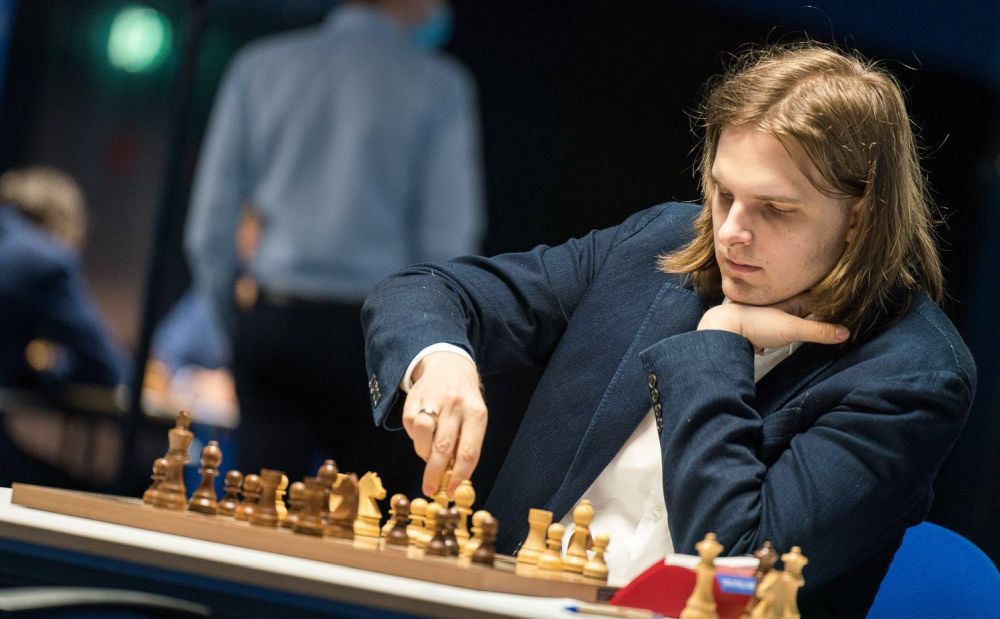 Rapport bounced back well after suffering a loss in Round 1 | Photo: Lennart Ootes/Tata Steel Chess Tournament 2022

The most talked about game from Round 2 is between Shakhriyar Mamedyarov and Andrey Esipenko. Why? Because of 1.d4 Nf6 2.c4 e6 3.g4 and it was obviously not a mouse slip! 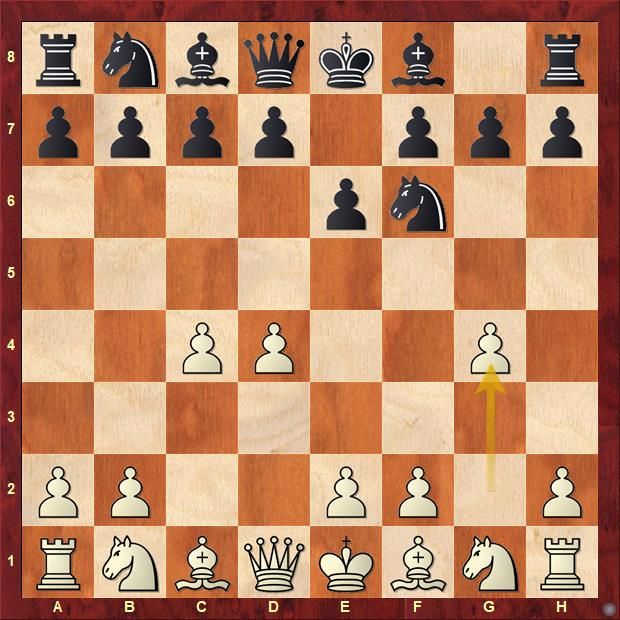 3.g4 did lead to some interesting positions. 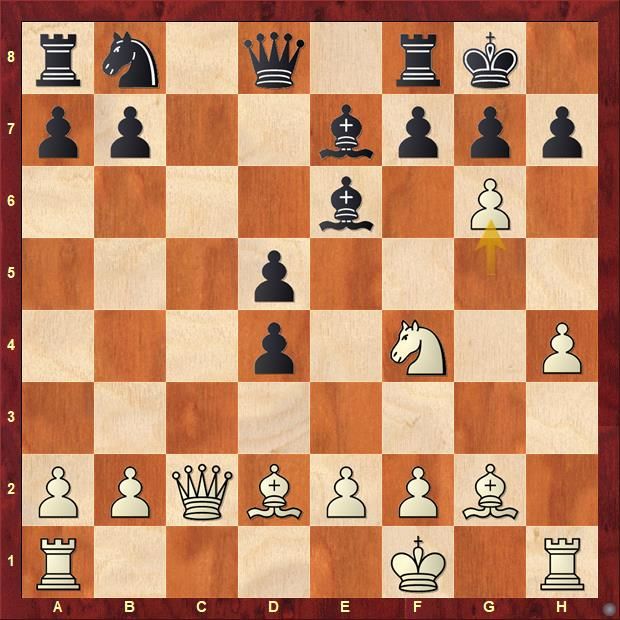 14.g6 is not as venomous as it may want to be. Besides, Esipenko is a very strong player, one who does not get easily rattled by 3.g4. The game eventually ended in a draw. 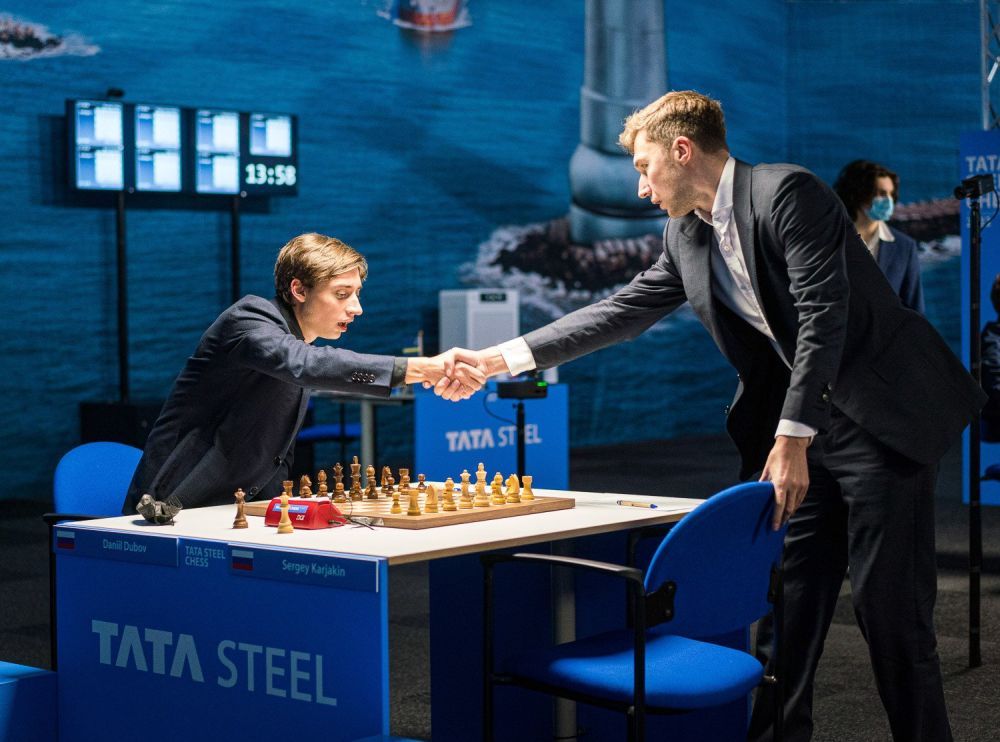 Arguably the most intriguing game of Round 2 was between Sam Shankland and Nils Grandelius, primarily because the former decided to sacrifice his queen. 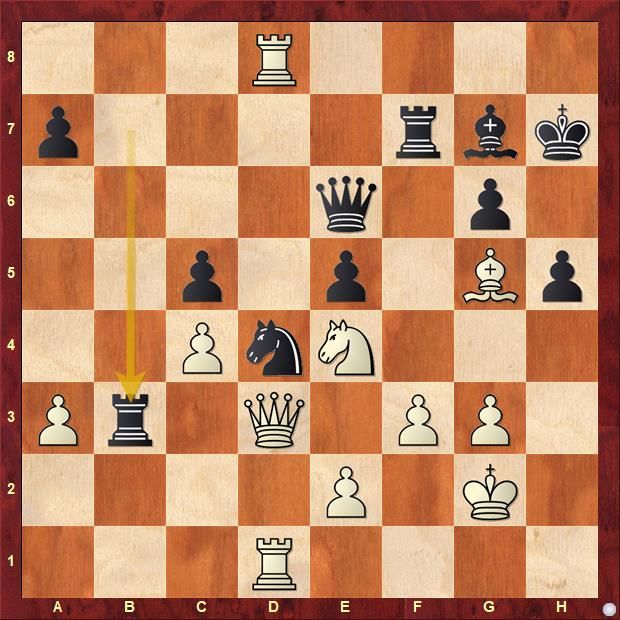 White played the exciting 33.Rxd4 Rxd3 34.R4xd3 and Bh6 created an opportunity, one he might not have been expecting. 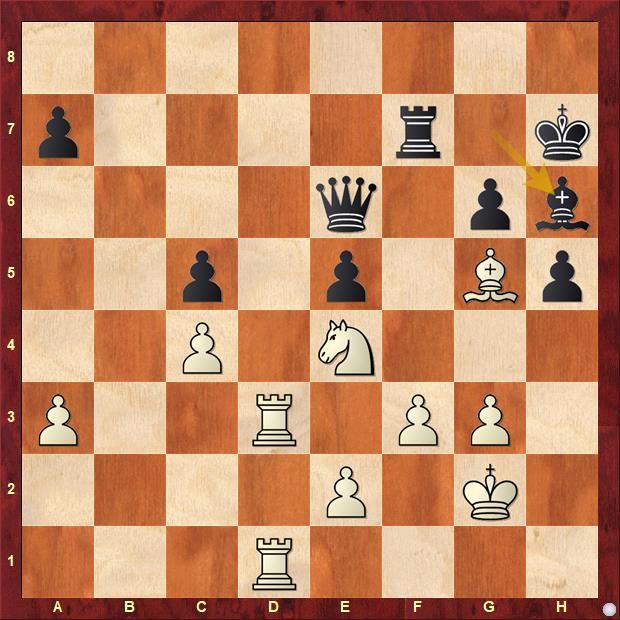 Find out the best continuation for White which was missed probably due to being low on time. 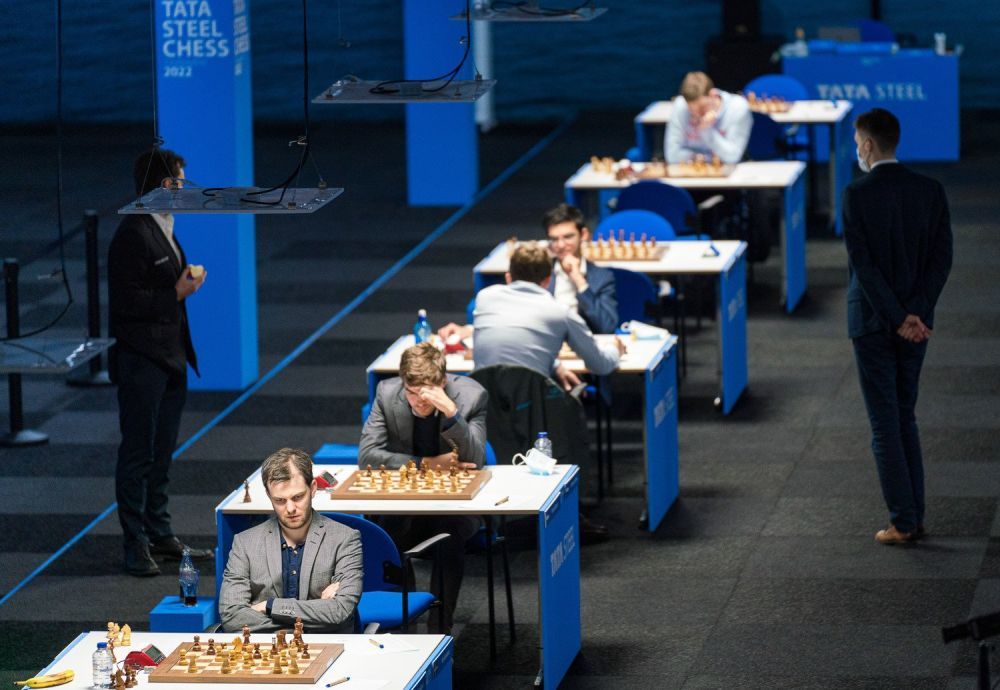 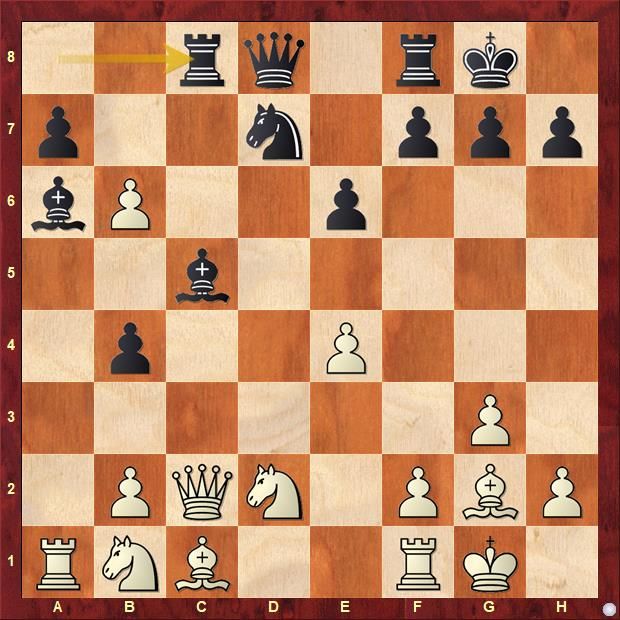 White blundered here 16.Rxa6 as there is not enough compensation for the queen after 16...Bxf2+ 17.Kxf2 Rxc2 and the a7-pawn will not promote without paying a heavy price. 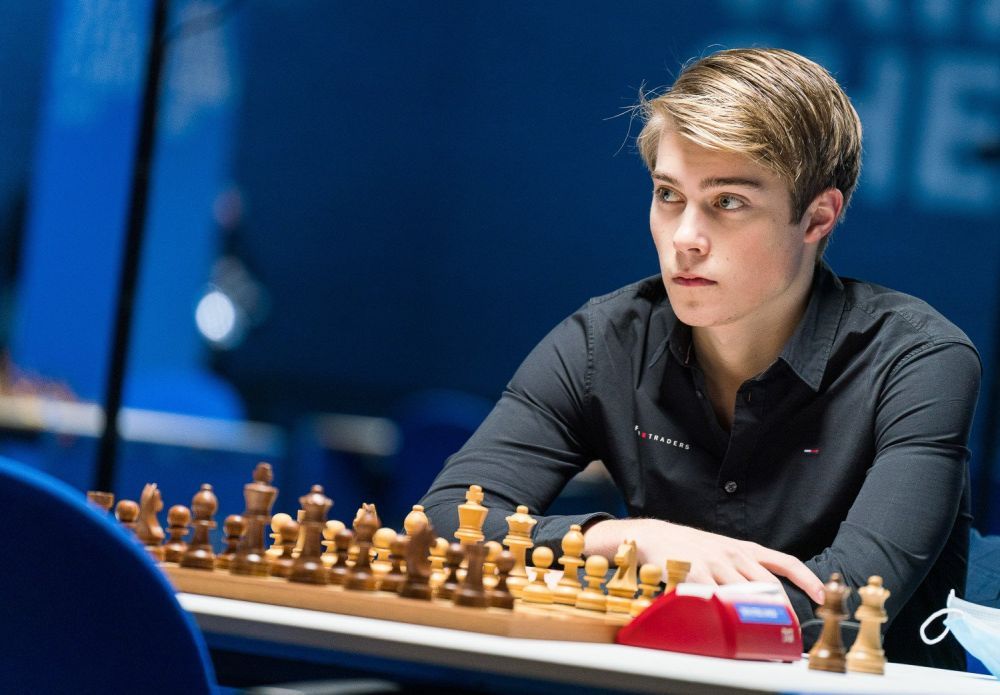 Duda started the tournament with a win and he is now World no.10 | Photo: Lennart Ootes/Tata Steel Chess Tournament 2022

Max Warmerdam tweeted on his game 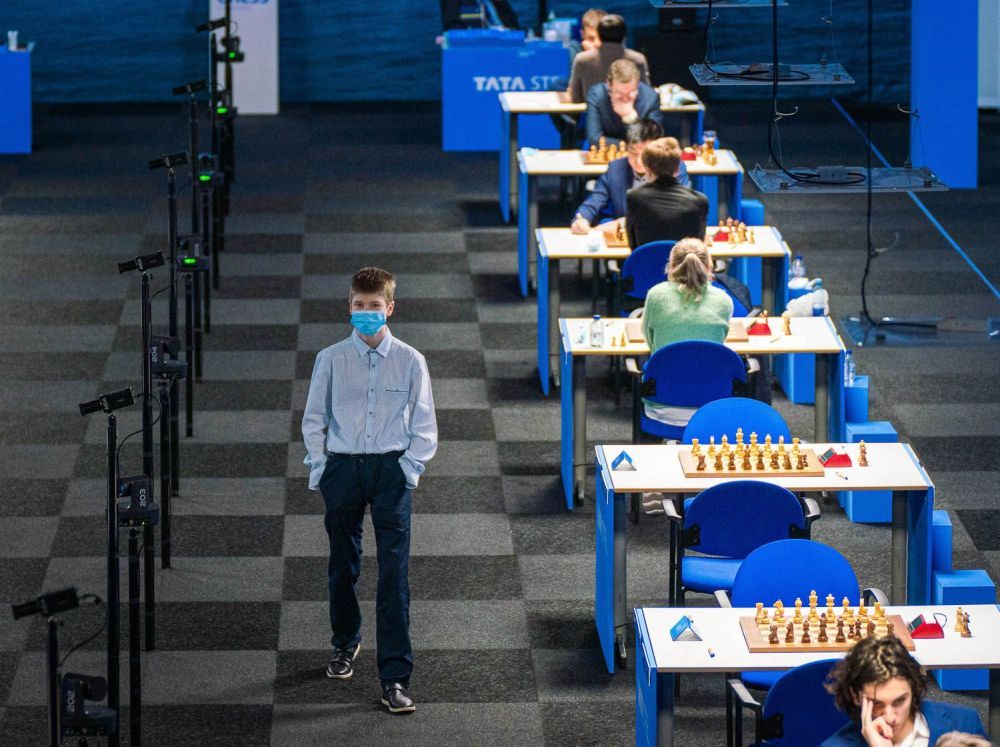 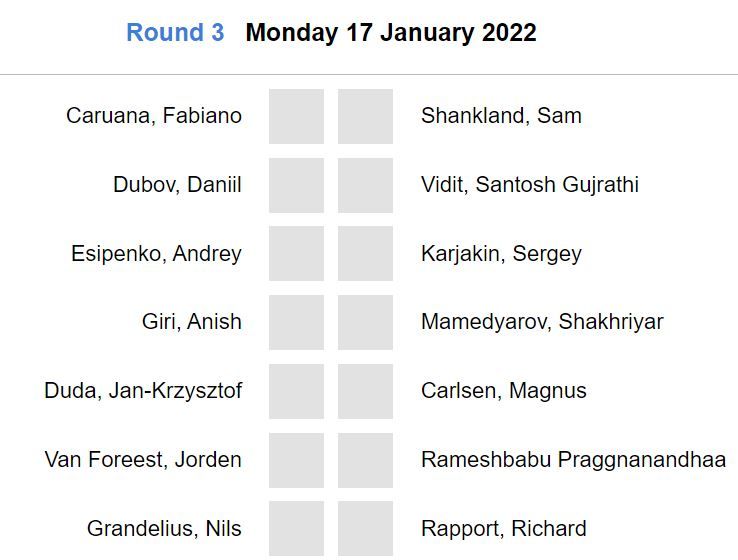 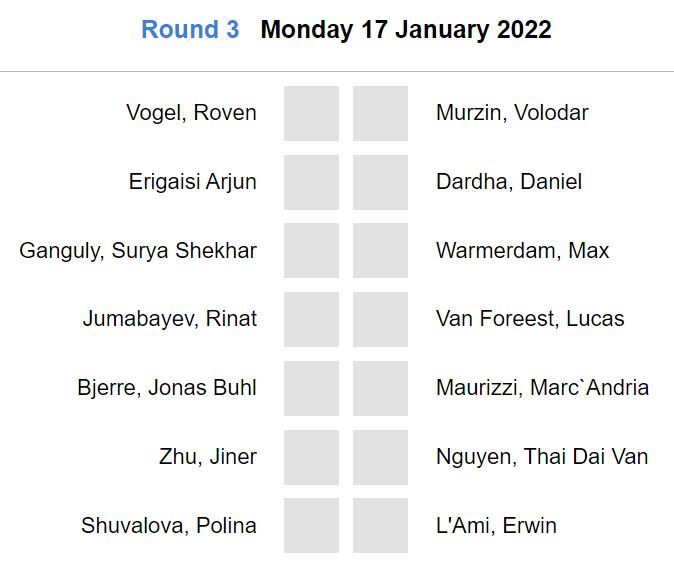