When your opponent praises you publicly for a game that you have played and beaten him, this is the highest praise that a chess player can receive. Magnus Carlsen received words of great warmth and congratulations from Shakhriyar Mamedyarov after the World Champion managed to beat him in the 9th round of the Tata Steel Masters 2022. What was so special about the game? In this article, IM Sagar Shah analyzes the game carefully and tells you why a world class GM like Mamedyarov was so impressed. Take a look at the encounter and let us know your thoughts about the game!

"Now I think we (humans) have some chance against the engines!"

Magnus Carlsen playing a flawless game might have happened before in chess, but his opponent, who had lost the game, speaking so highly about the game at the closing ceremony might have been a first! Shakhriyar Mamedyarov finished as the runner-up at the Tata Steel Masters 2022 behind Magnus Carlsen. When he was asked at the closing ceremony, which was his favourite game, he replied, "My favourite game from the tournament is my loss against Magnus Carlsen. He played absolutely brilliant. Before the tournament I thought humans have no chance against engines, but now I think we have some chance because Magnus played a fantastic game. I think in the 27 moves that we played, he made 25 moves which were the first line of the engine. And one of the moves that was not the top line was e3, which was his home preparation. I don't know, when was the last time I lost like this! I got absolutely no chance." 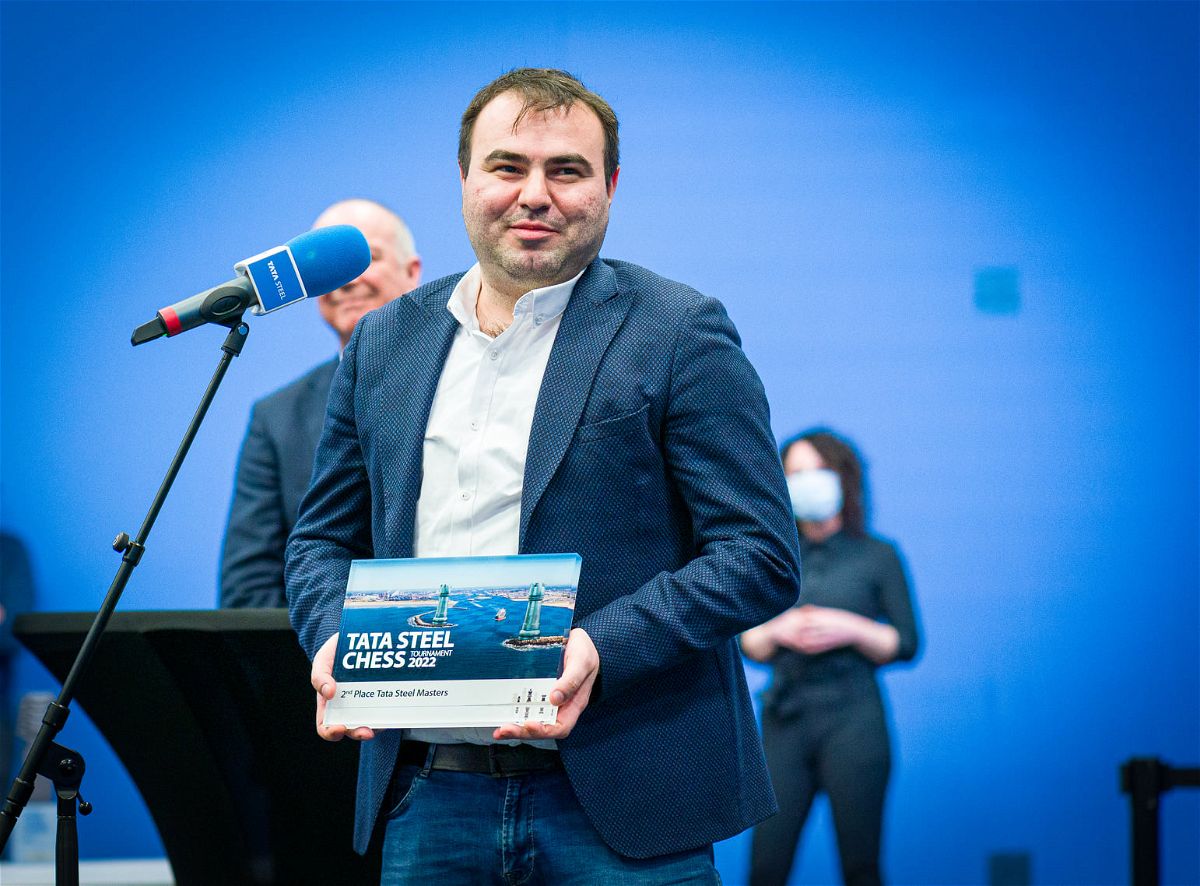 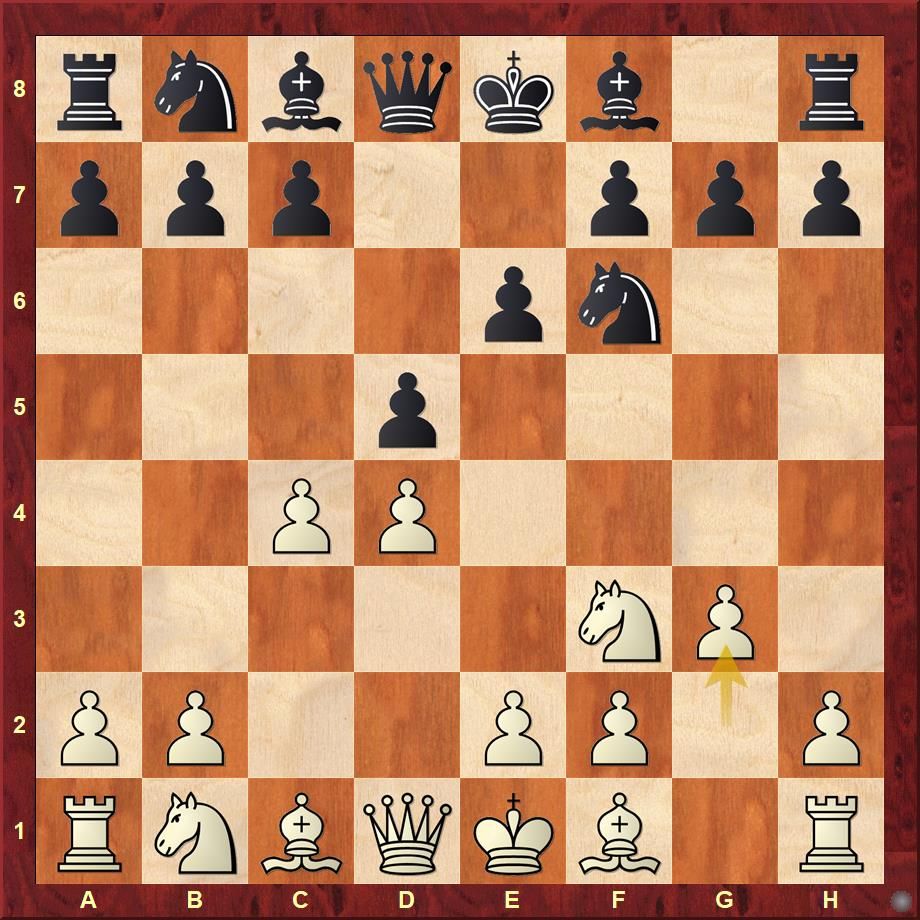 The game started with the Catalan, which has become one of Magnus' main openings after his massive preparation for the World Championship 2021 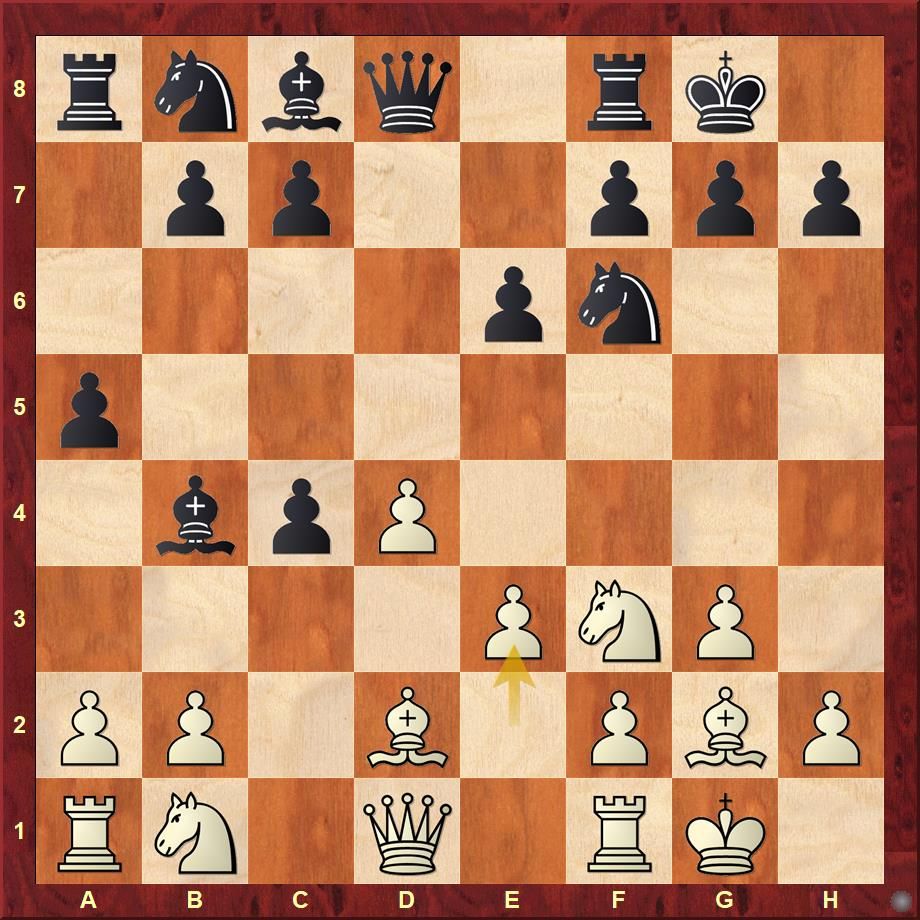 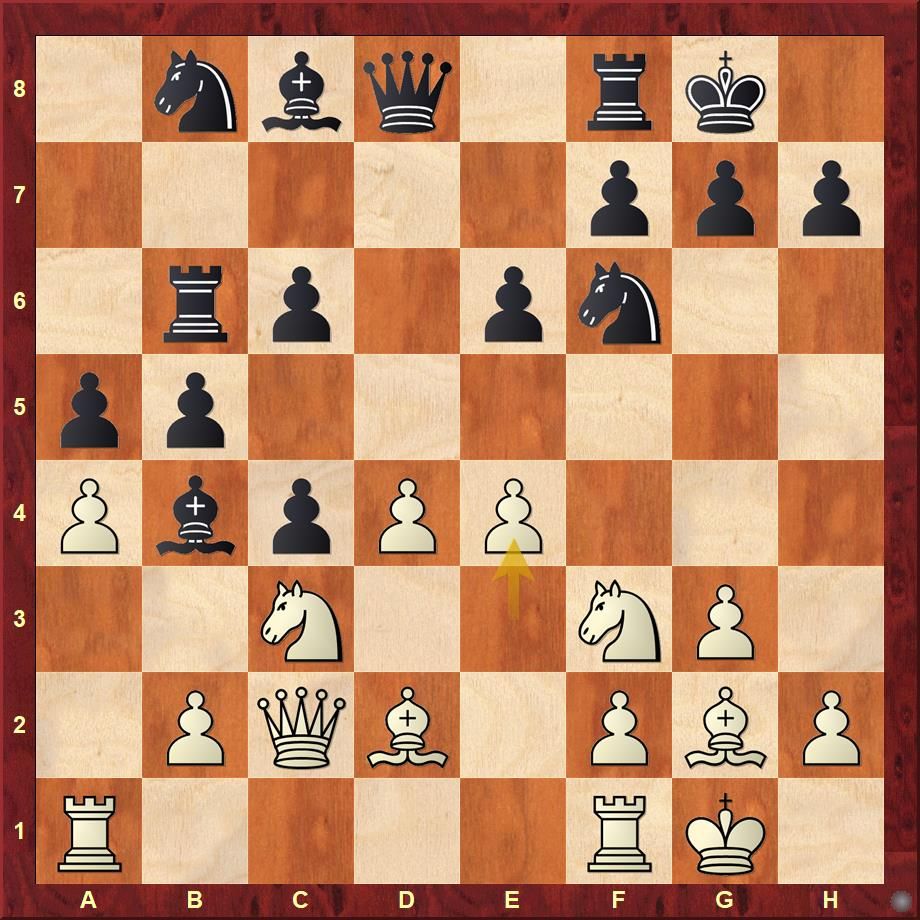 When Magnus pushed his pawn to e4, his threat was clear. He wanted to play e5 followed by Ng5 threatening a mate on h7 and forcing Black to play g6, when the dark squares are weakened in Black's camp. Hence Shakhriyar played ...Be7 in the above position. I think it would have been better to go h6!? 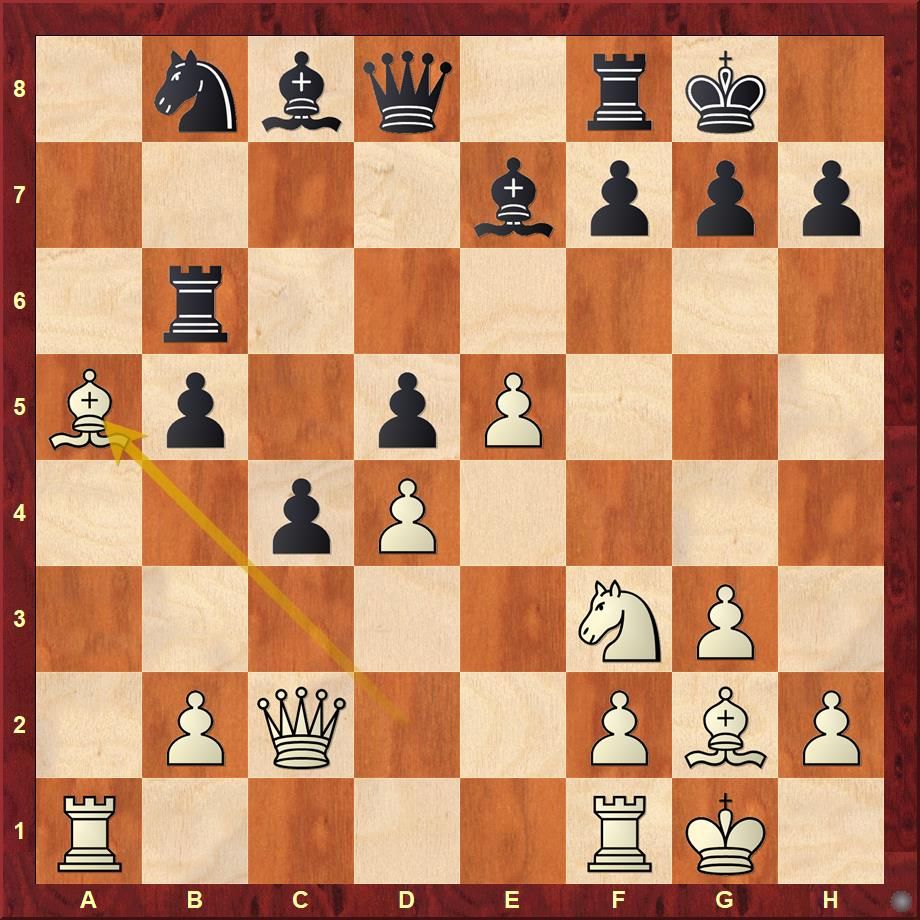 Carlsen took the pawn on a5 and has now pinned the rook. He would win an exchange. However, Mamedyarov assessed the position as interesting. Let's imagine the black queen on b6, the bishop on e6 and the knight on c6 attacking d4, it seems as if Black has very good compensation for the exchange. 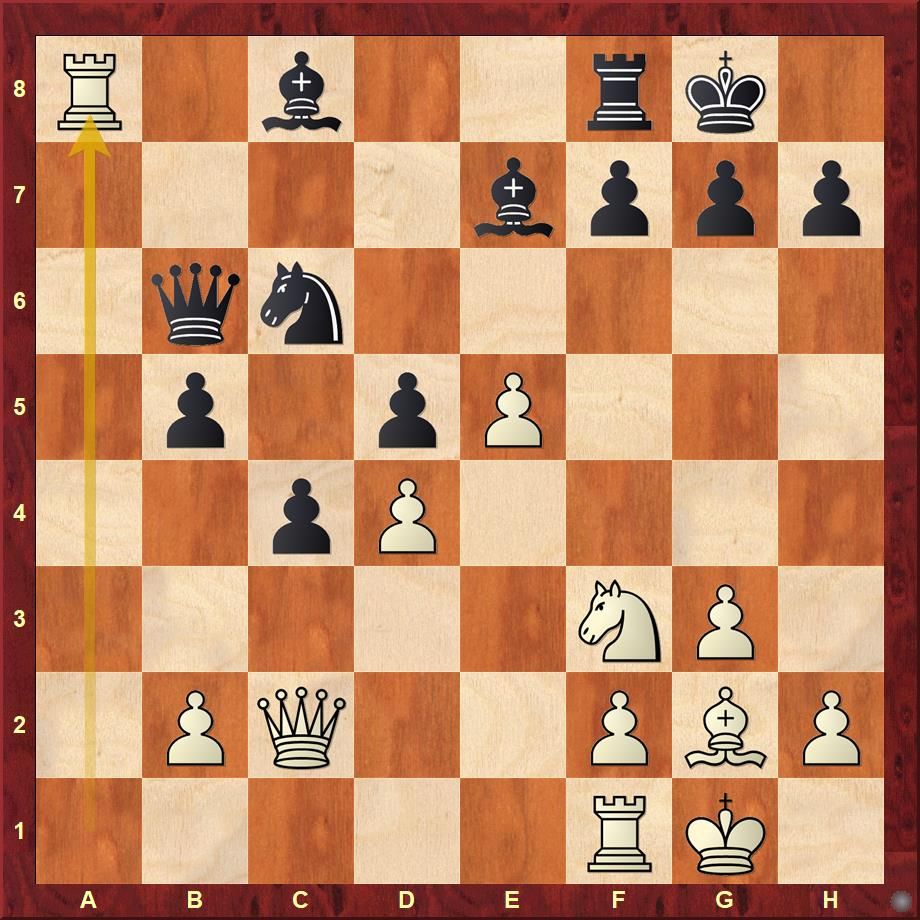 But Magnus played this phase of the game with such amazing precision. He first played his rook to a8, clearly understanding that his pawn on d4 is poisoned. 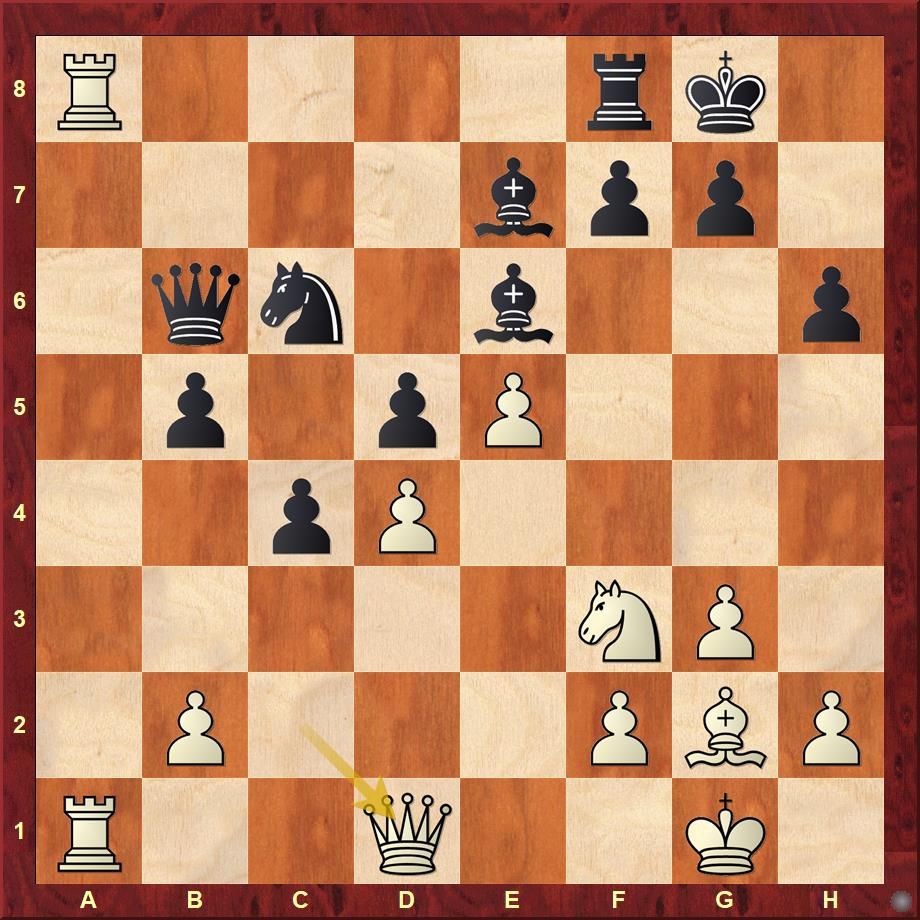 Once the rooks were doubled on the a-file, the queen settled on the d1 square. And it was important to choose exactly this square for the queen! d2 was not the most accurate... 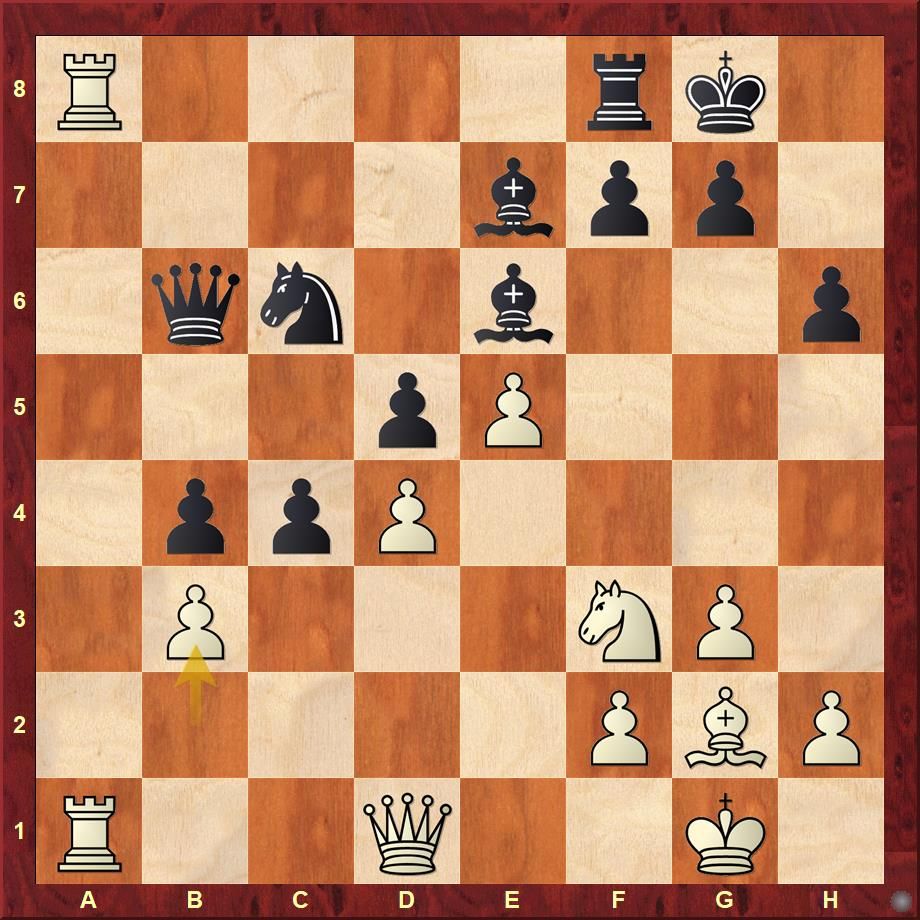 b3! What a classy move. Notice how if the queen was on d2, it would have been hit with c3. Now Black's c3 doesn't come with a tempo! 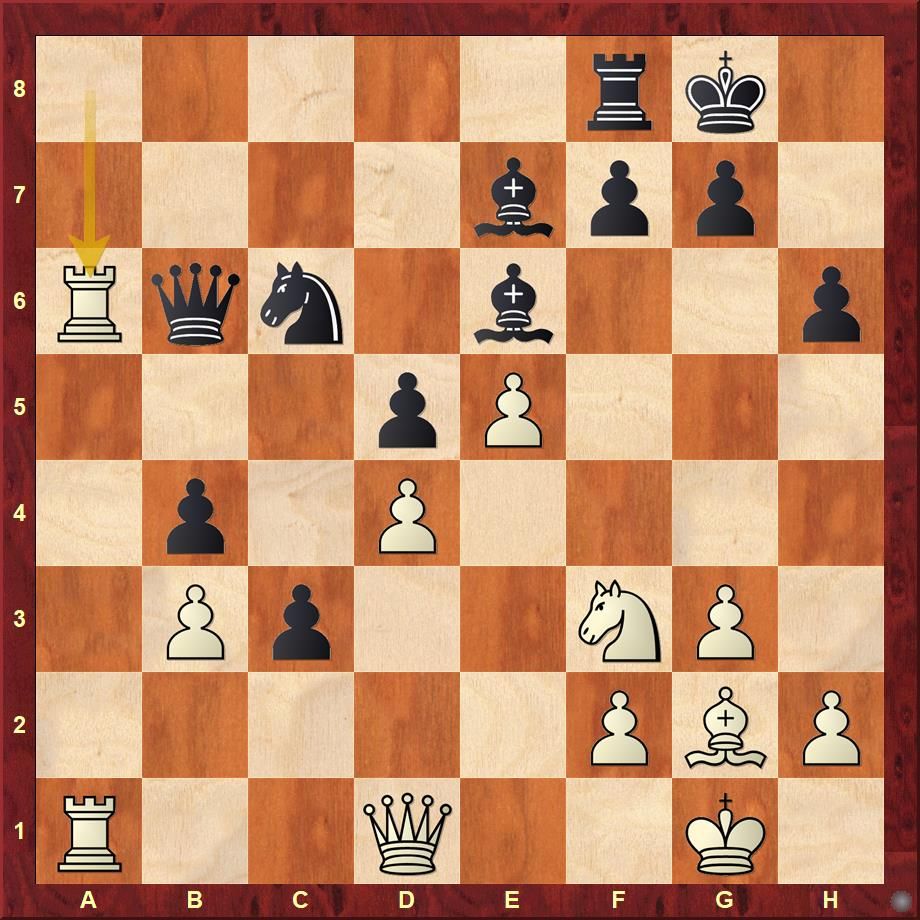 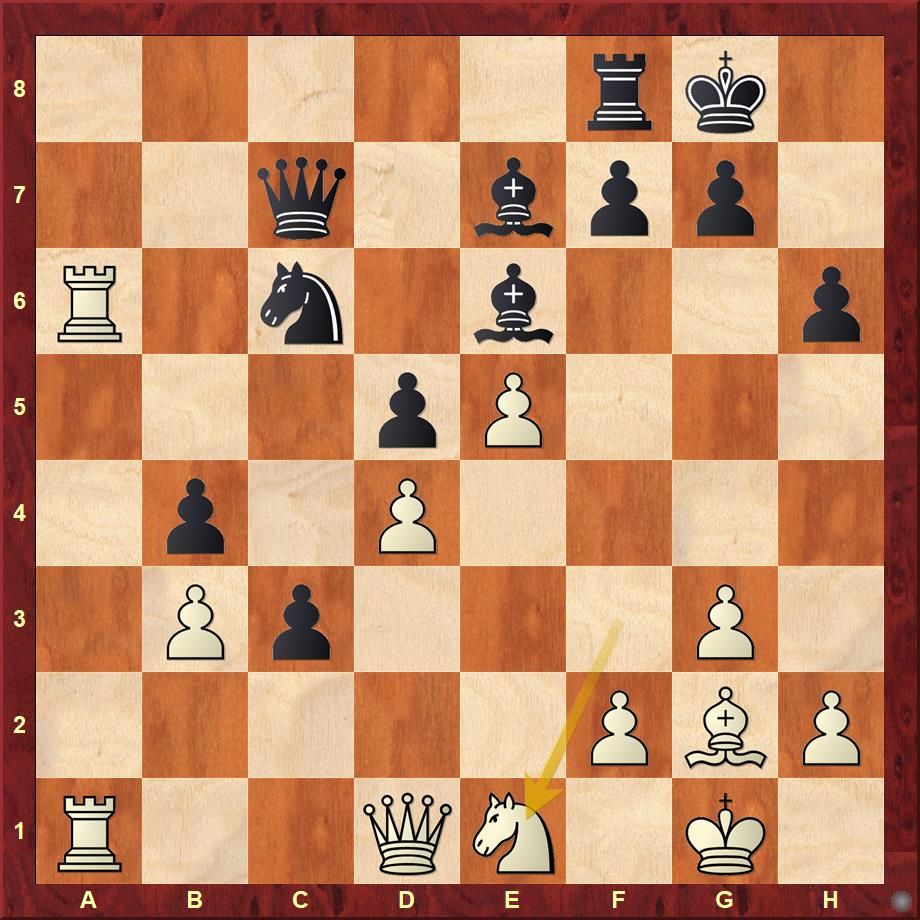 The final manoeuvre that leads to a decisive advantage. The knight will sit on c2 from where it will not only blockade the passed c3 pawn (remember how knights are excellent blockaders of passed pawns!) but it will also defend the d4 pawn and attack the pawn on b4. After a few more moves Magnus went on to win the game! 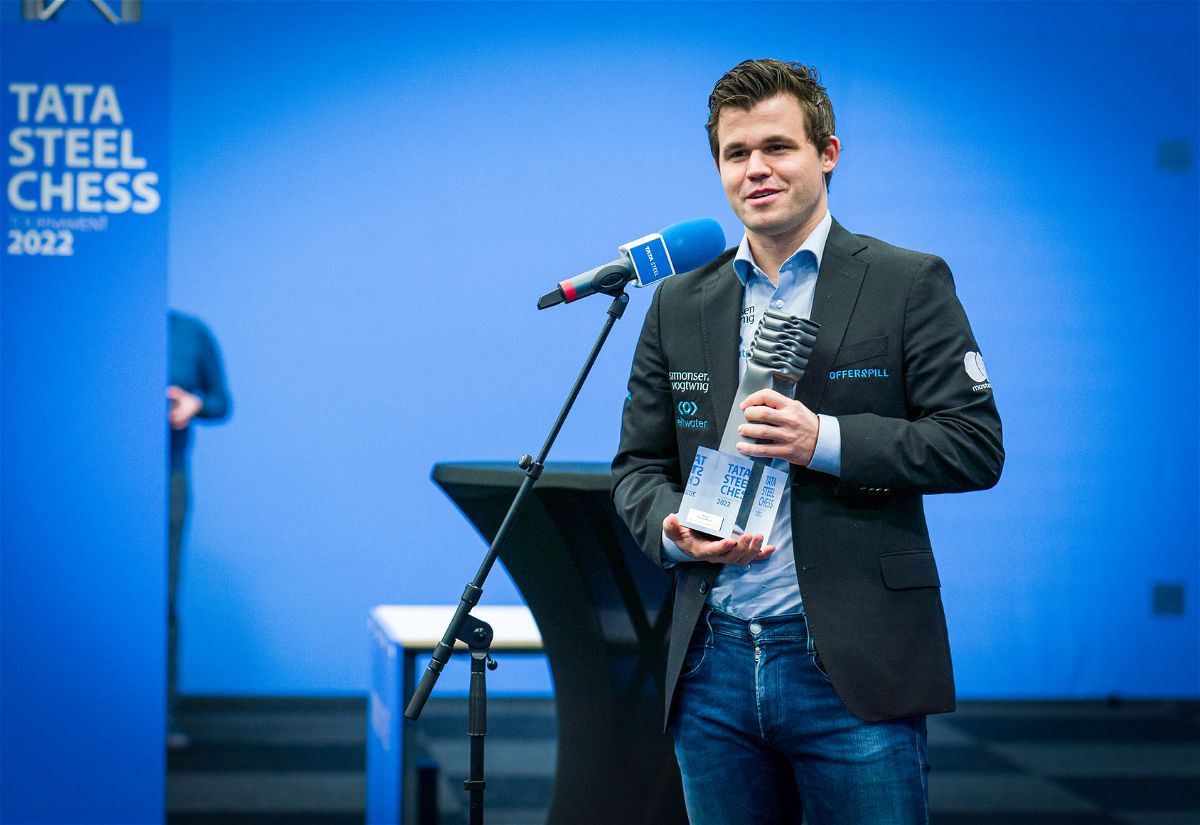 It's games like these that make us believe that Magnus Carlsen reaching 2900 is not impossible! | Photo: Lennart Ootes
The entire game analyzed in video format by IM Sagar Shah
Related news: