If you have to choose one person in the world who can beat Carlsen in online rapid and blitz then that would be the 'Speed King' Hikaru Nakamura. Day 1 in the finals of Magnus Carlsen Chess Tour Finals went to Nakamura. He looked strong from the very first game and he managed to win the second game after making a draw in the first one. He continued his momentum in the third game too but the Norwegian somehow managed to save the game and set. In the fourth game, Nakamura needed just a draw to win the set and the game seemed to be a draw for the better part of the game. However, Carlsen kept pushing but couldn't squeez any water from the stone this time. Finals Day 2 will continue today from 7:30 p.m. IST. Photo: Grand Chess Tour

The first day of the Finals of Magnus Carlsen Chess Tour Finals was definitely Nakamura's day. Nakamura is obviously in a good form which even the world champion acknowledged in his instagram story. The 'Speed King' looked strong from the very first game. It didn't take long for him as he struck the world champion in the second game. Even he had a fantastic advantage in Game 3 too, but the world no.1 somehow saved it. Game 4 seemed draw for a very long time but Carlsen kept trying to break his opponent but Nakamura remained invincible on Day 1 of the finals. 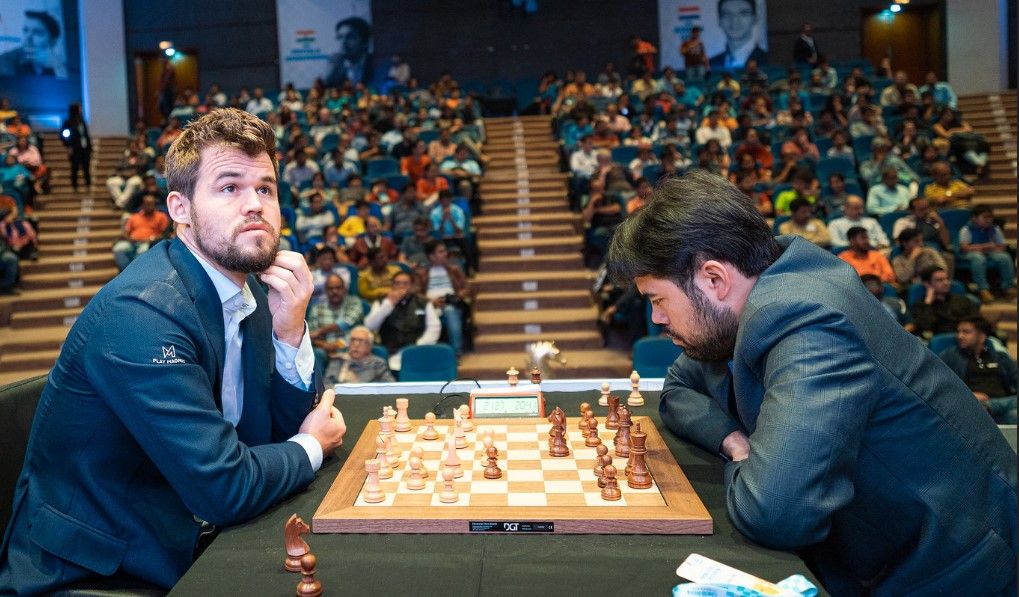 Carlsen-Nakamura in this format is definitely a spectacle for all | Photo: Grand Chess Tour

The first game in the finals between Nakamura and Carlsen was a hard fought one where draw seemed to be the natural result. 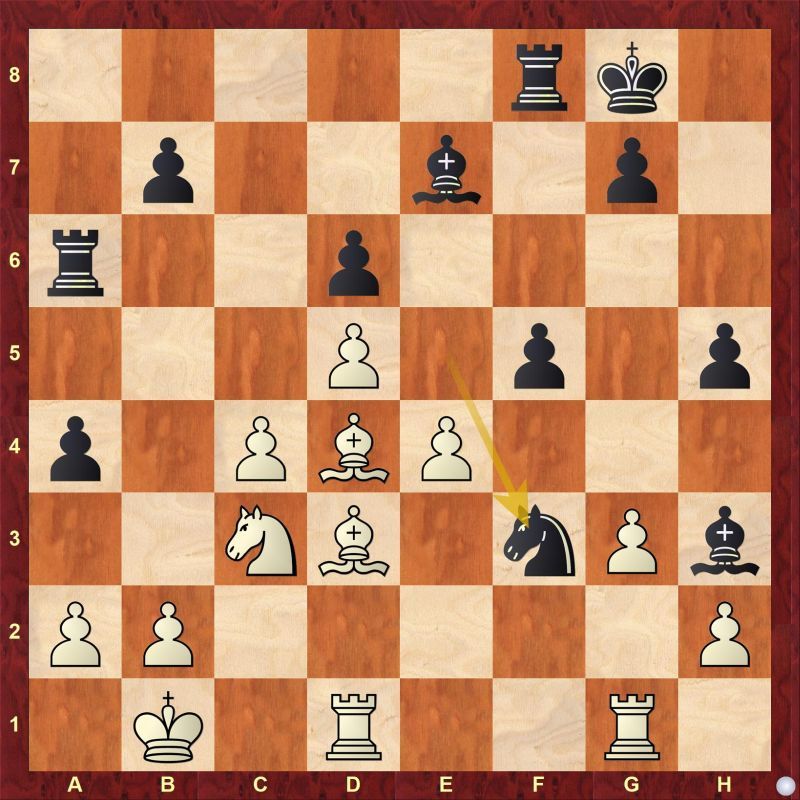 Find out how should white continue after 25...Nf3.

In the second game Carlsen made a dubious exchange sacrifice. Although he got a better position after it but somehow misplayed and allowed Nakamura to equalize. 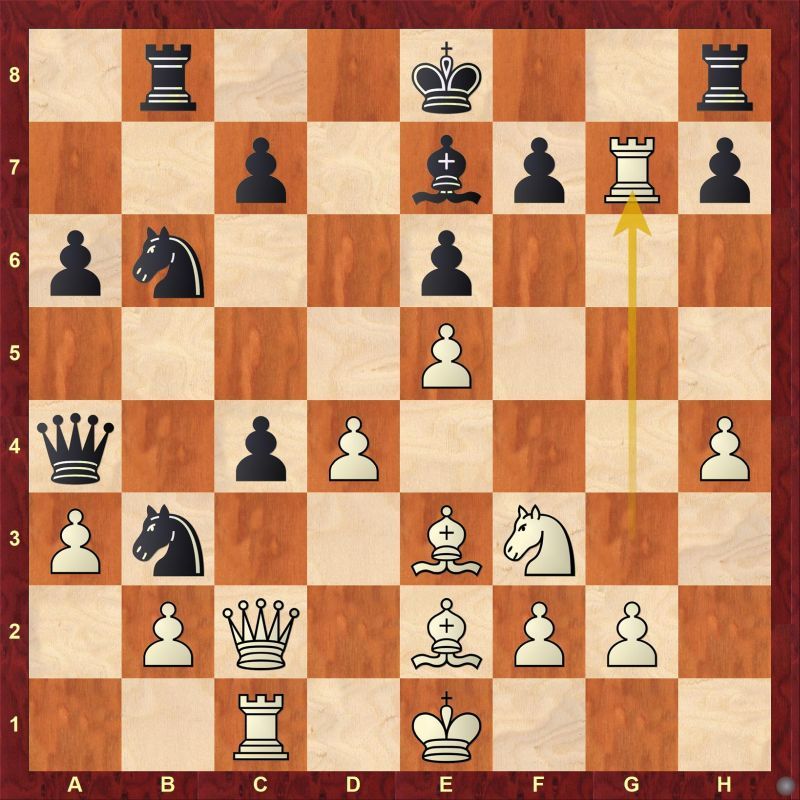 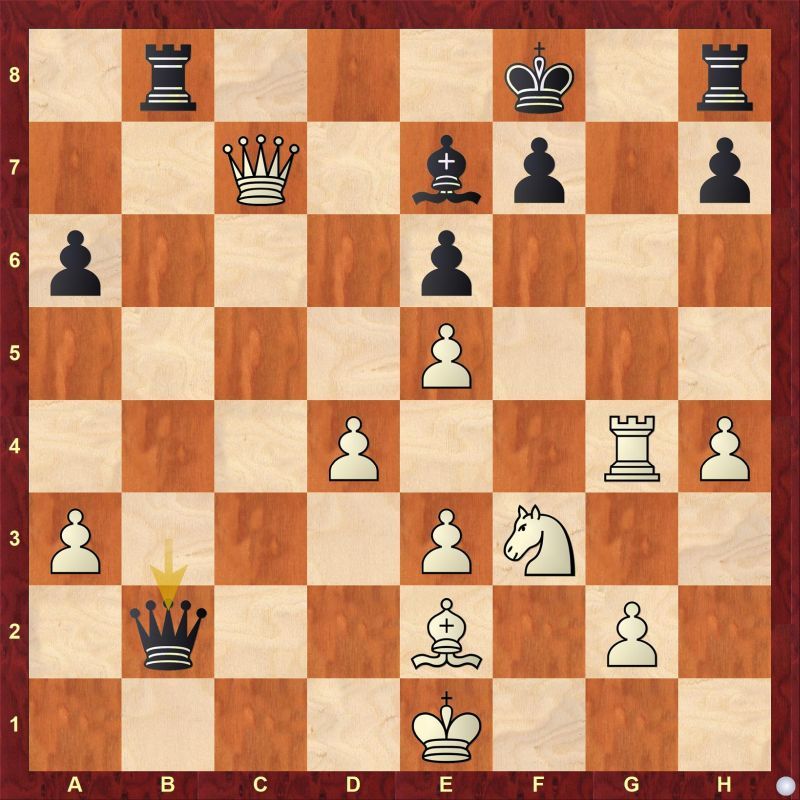 White got a real good chance after 25...Qxb2. The game continued with 26.Kf2 but what was the better continuation for white?

Nakamura got a favorable position in the middlegame of Game 3. 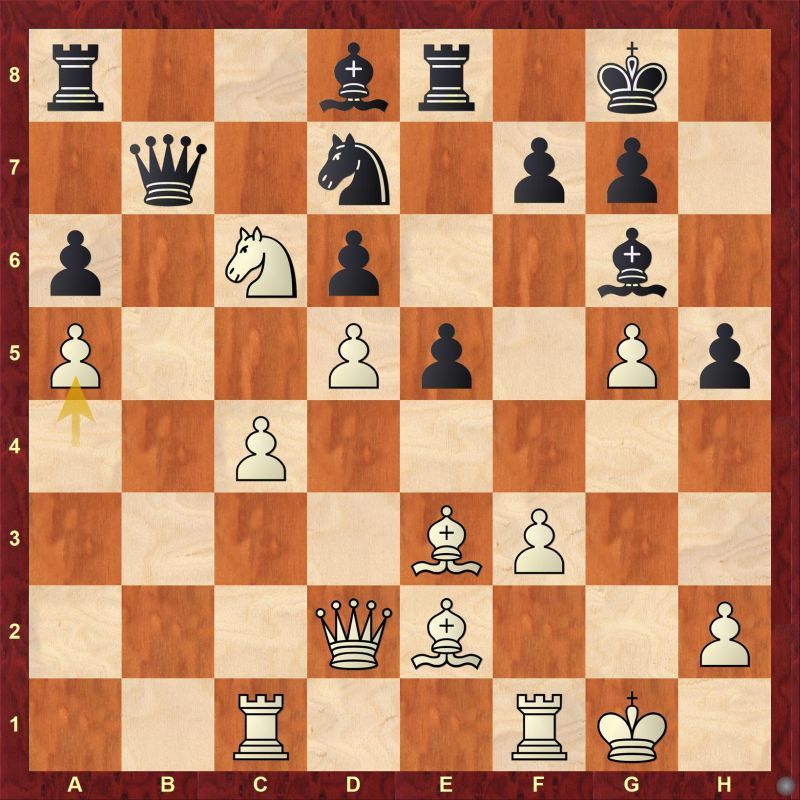 Once again Nakamura got a favorable position but this time he did not manage to convert it. One of the most clear decisive advantage white had was after 41...Nxh2. The game continued with 42.Bf4, find out what was the better continuation for white instead.

The fourth game was the simplest draw where Carlsen did not want to accept that it's a draw and he played till the end, of course he wanted to prolong the set and have chances to get back but it was not meant to be. Nakamura made the draw comfortably.