Praggnanandhaa shows his phenomenal knowledge and skills on his 15th birthday

10th of August 2020 - Praggnanandhaa turned 15 years old. In order to celebrate his birthday, Pragg was sent a message by IM Sagar Shah - Would you like to test yourself today? Without any hesitation Pragg agreed. Normal 15 year old kids would love to have a party or spend time with their friends on their birthday. But Pragg is different. He would rather give up everything that is dear to him, if he could spend some time learning a new trick on the chess board. And, so the test began! 15 positions were solved in almost an hour. Two more bonus positions were given! At the end of it all it turned out to be a tremendous test, which you too should give it a go and then compare yourself with the biggest talent that the chess world has seen in recent years.

10th of August is a special day in Indian chess. Three of our grandmasters celebrate their birthdays on the same day - R. Praggnanandhaa, Magesh Chandran and Diptayan Ghosh. The youngest of the three, Pragg turned 15 years old. He is one of the biggest talents in the world of chess with an Elo of 2608. At the age of 14 he already became the World under-18 champion in 2019. How can one be so good at chess? Well, there are a number of factors that go into making of a champion, but if we had to pinpoint one of them, it would definitely be the fact that Pragg never likes to stop learning. What do we mean by that? On his birthday I messaged Pragg and wished him a very happy birthday. I asked him if he would like to solve a 15 chess positions on his 15th birthday, and he instantly agreed! "It's a challenge, and I am excited to learn something new!" was what Pragg mentioned!

Always up for a challenge - Little Pragg! Photo: Niki Riga

And so, at 8.30 in the night I prepared a mix of not so tough, and some really tough chess positions to test the little master. These 15 positions are given below and you can try your hand at solving them. Once you are done, go over the video, where Pragg is trying to solve these positions, along with a timer! We are sure that you will learn a lot from this entire experience.

Test your chess with Pragg 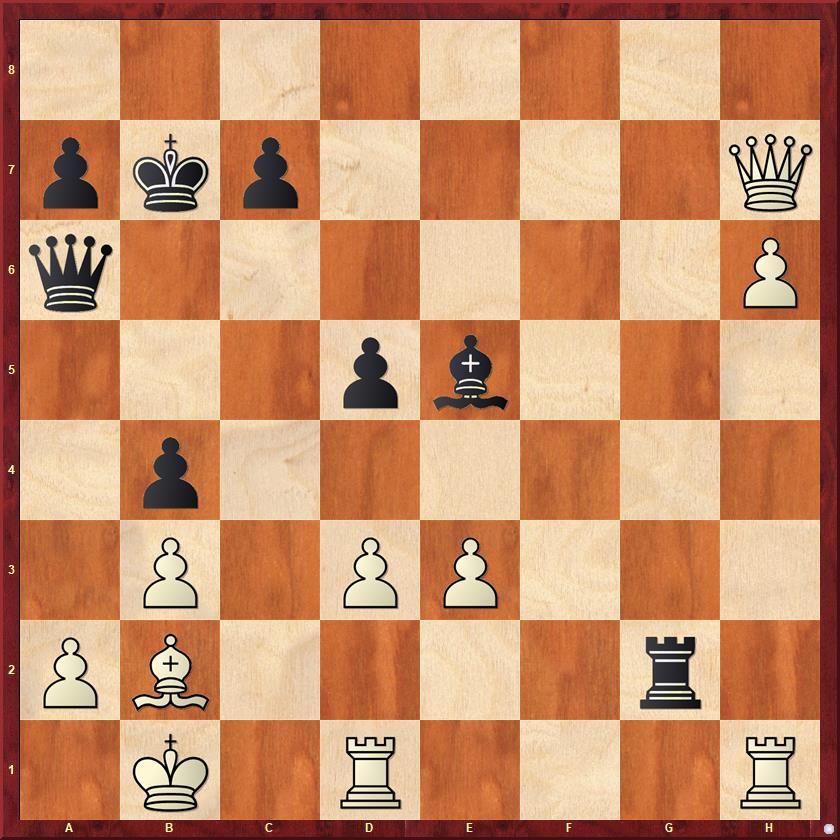 Lucarelli vs Cara. White to play. This position is taken from the foreword of the book "For Friends and Colleagues" by Mark Dvoretsky. The foreword is written by Artur Yusupov. 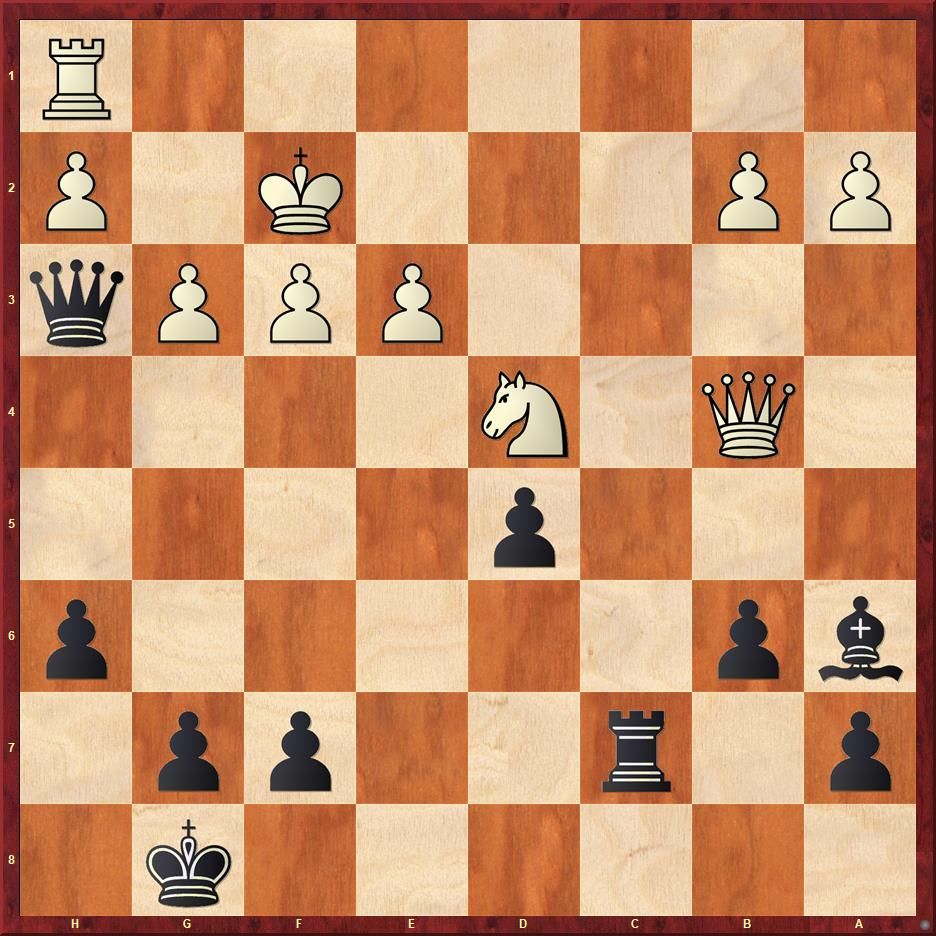 Yuferov vs Gusev. Black to play 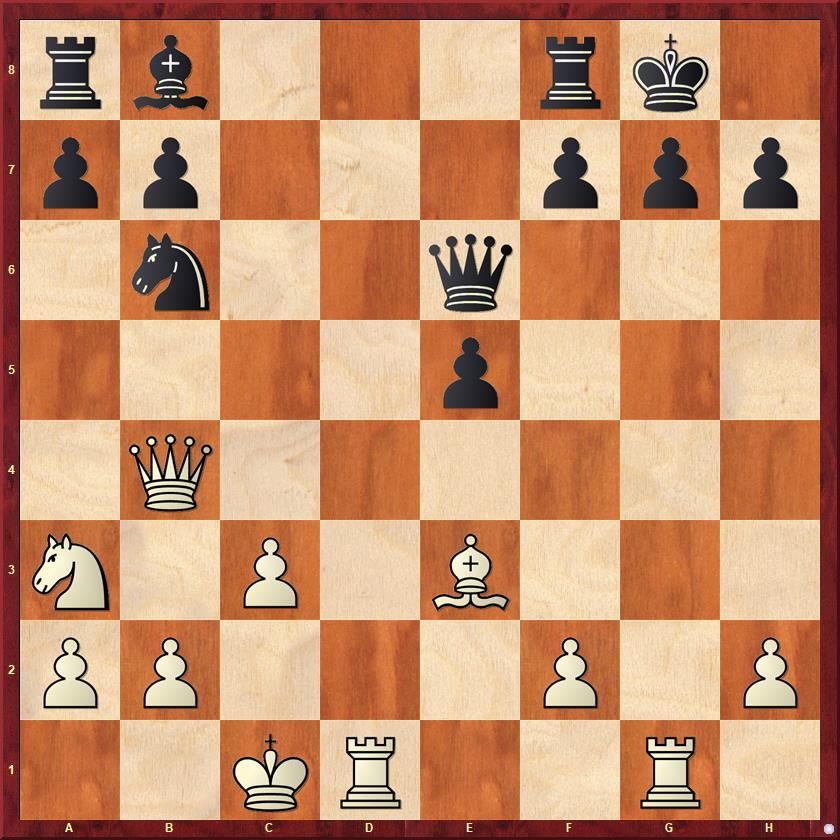 Nguyen vs Mahjoob, White to play 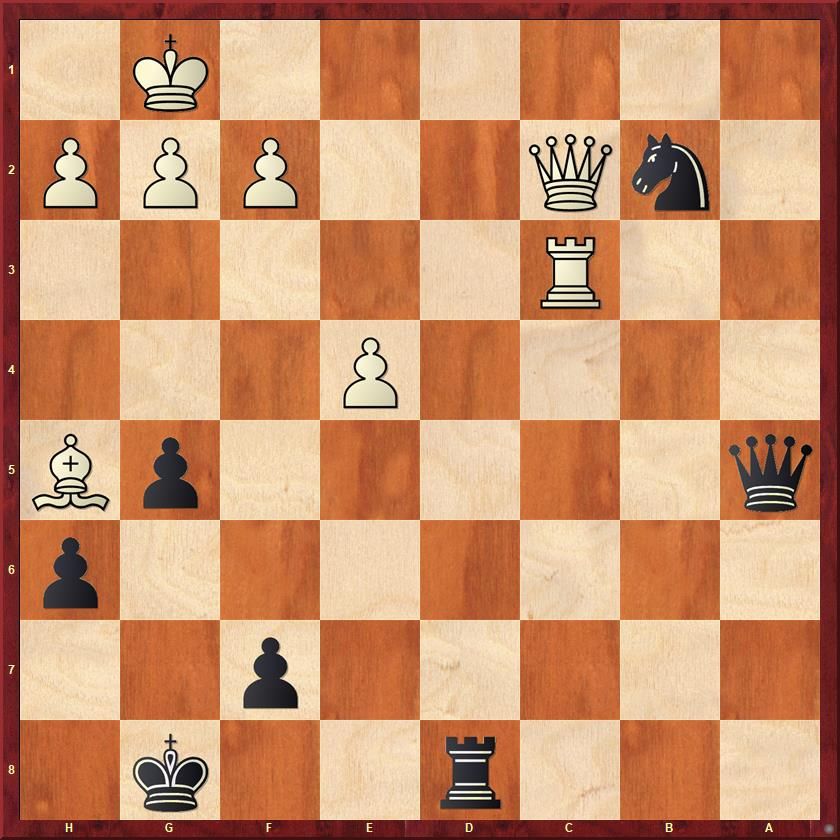 Black to play. How would you continue? 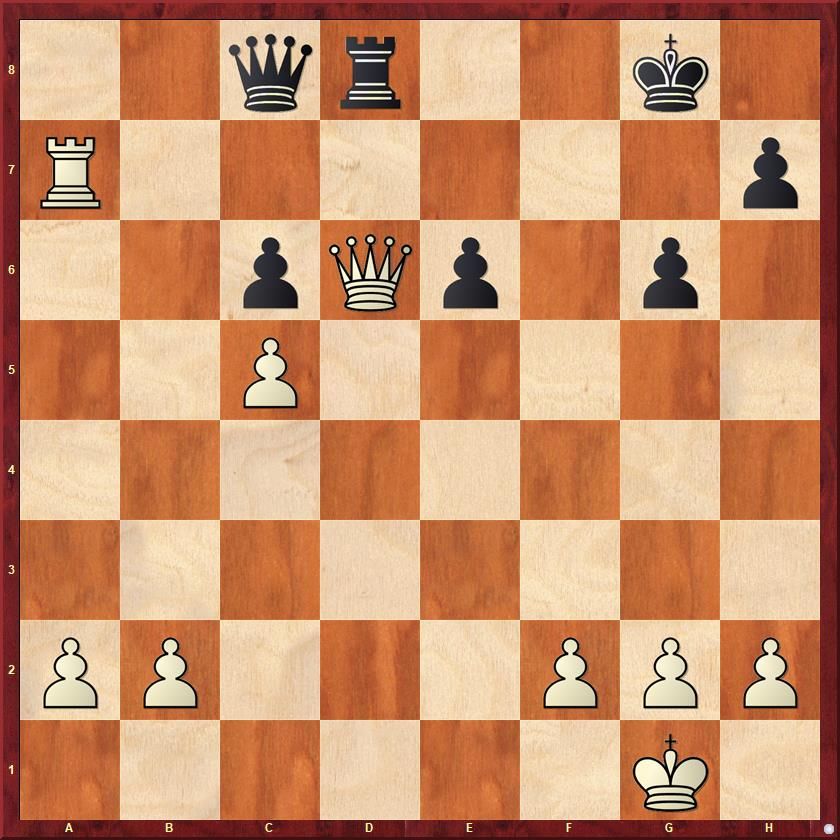 White to move. How to continue? 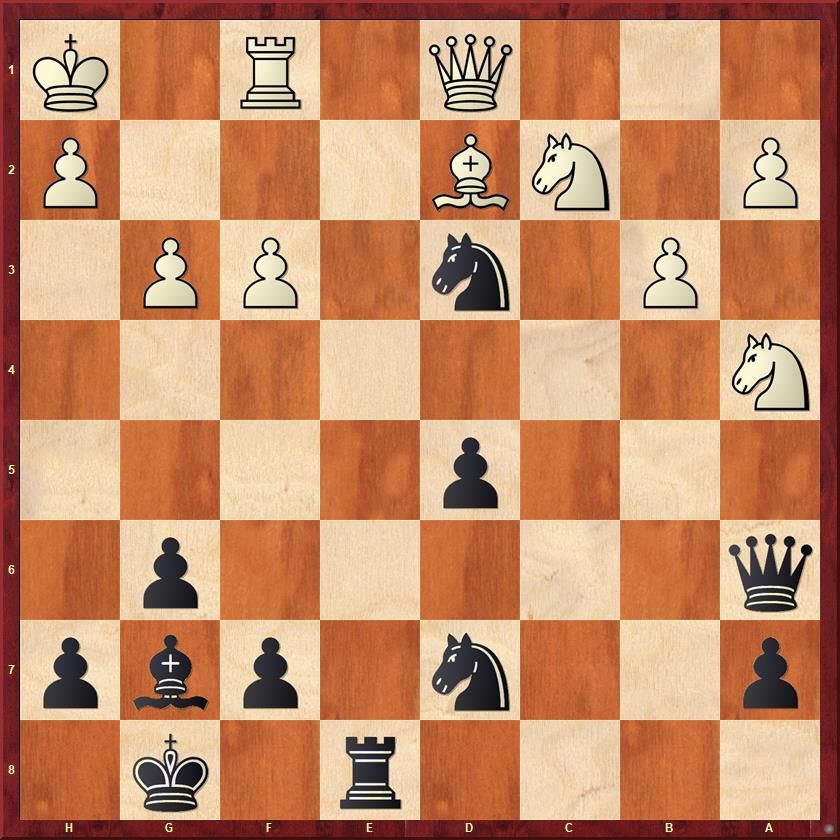 Jones vs Dueball. Black to play. 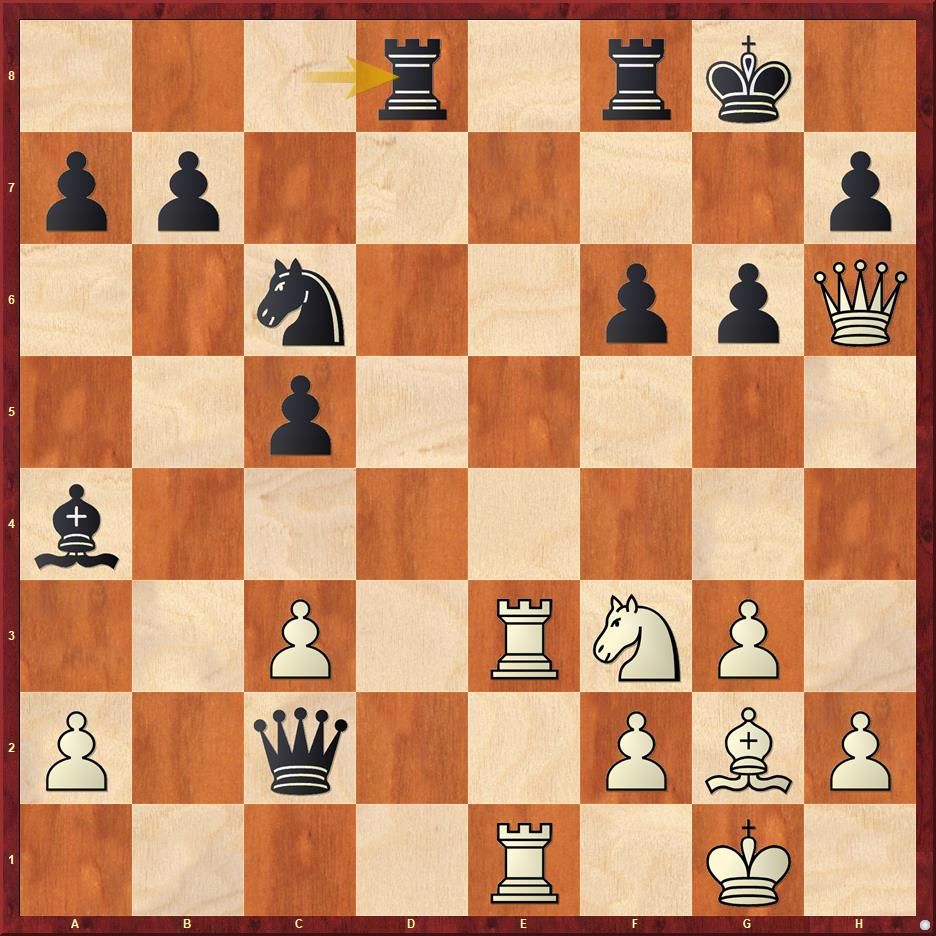 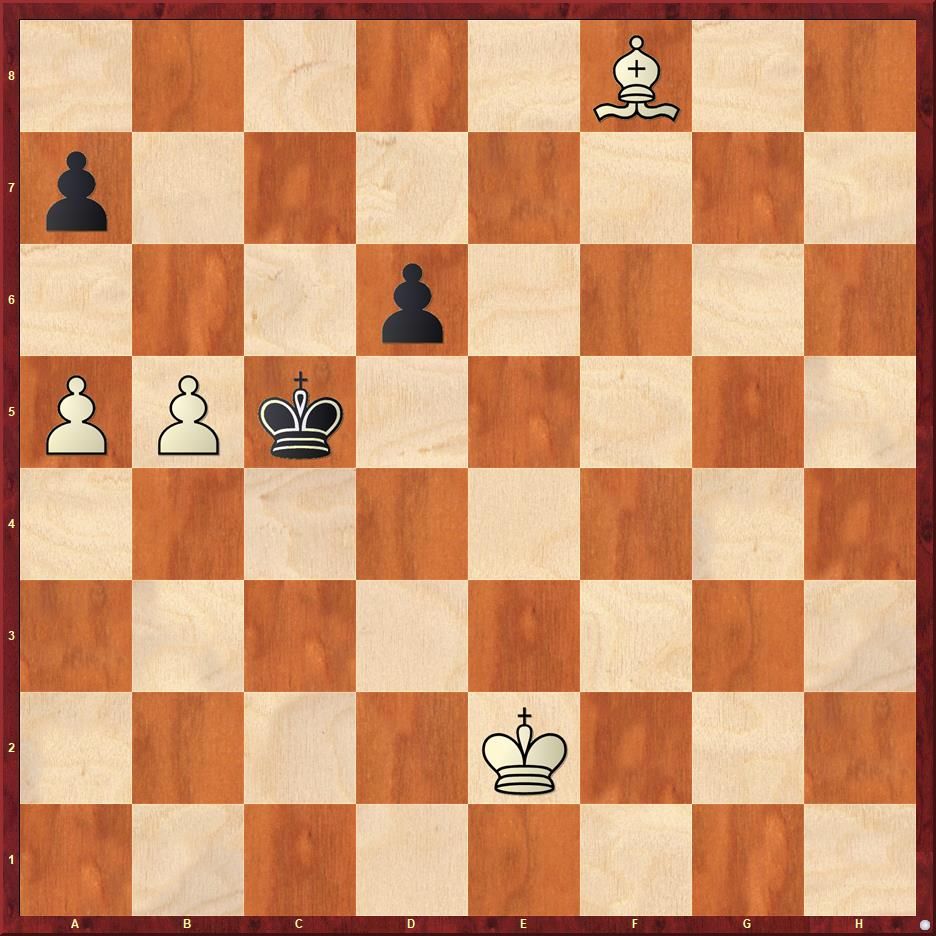 Herbstmann 1928, White to play and win 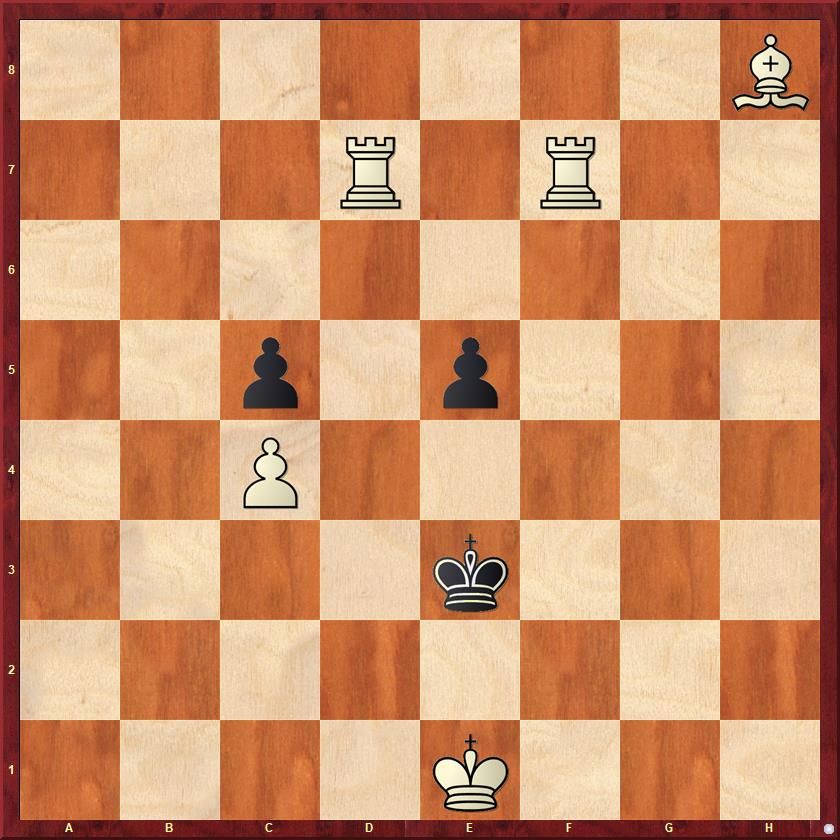 Composed by Sophie Schett. White to play and mate in 3 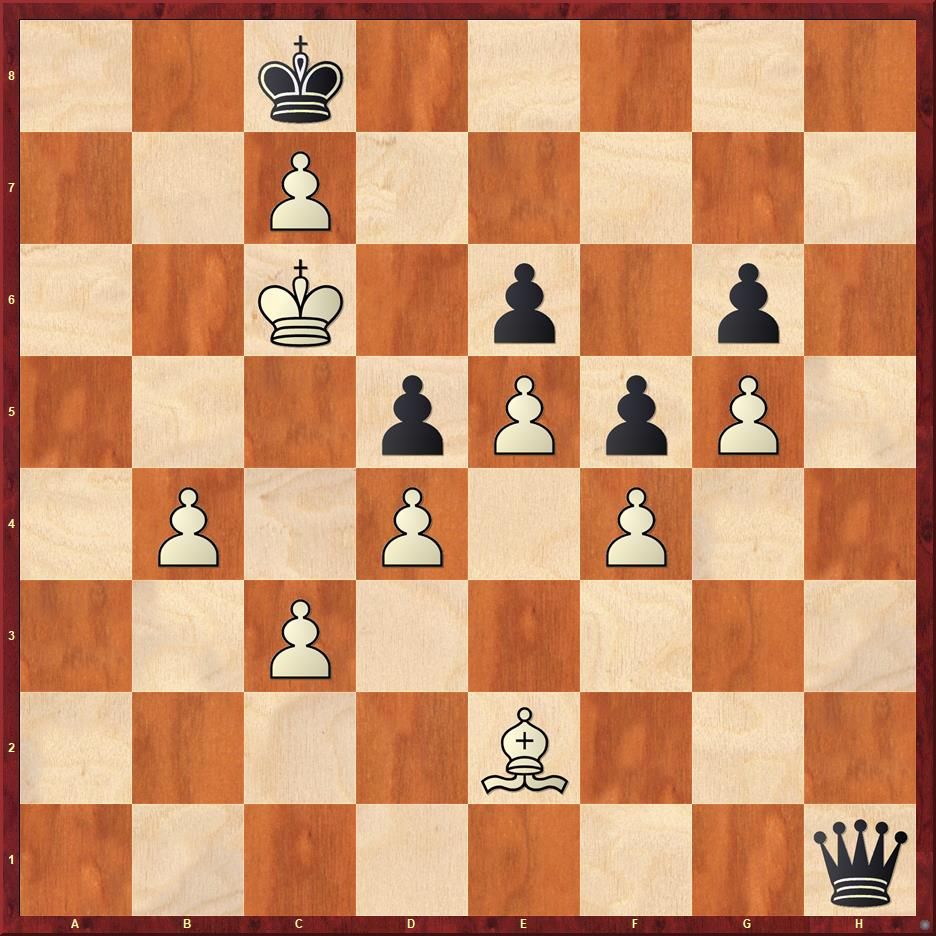 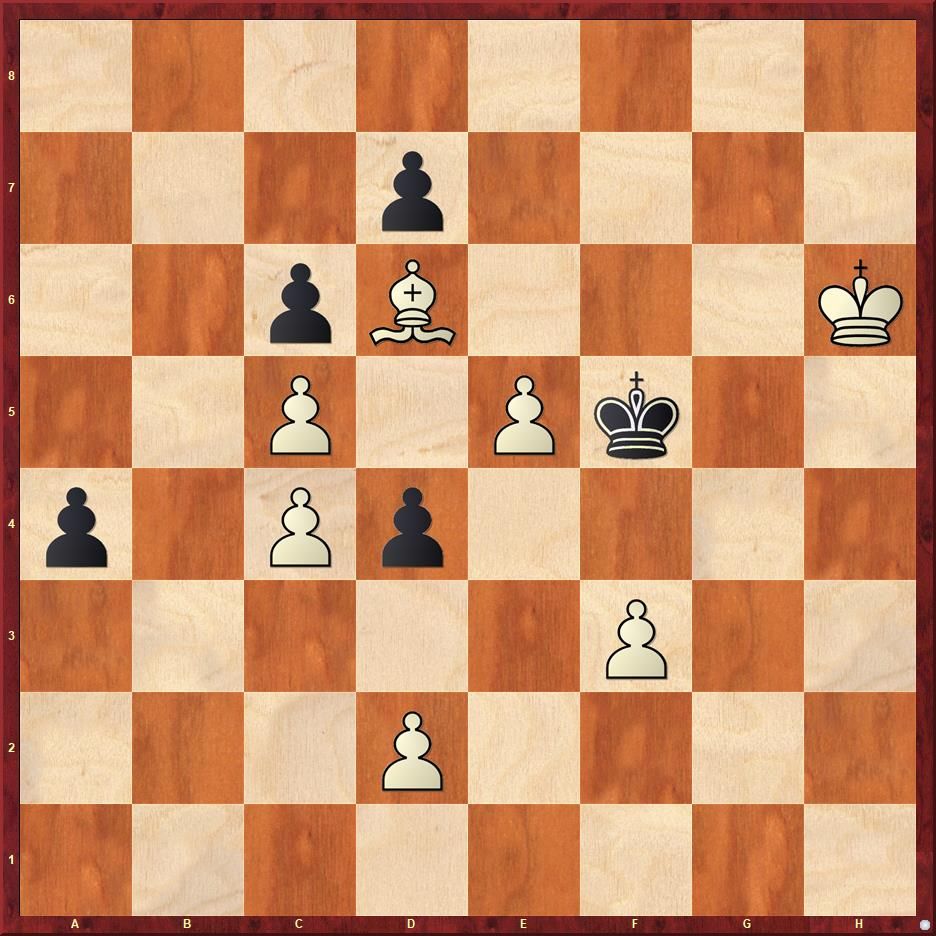 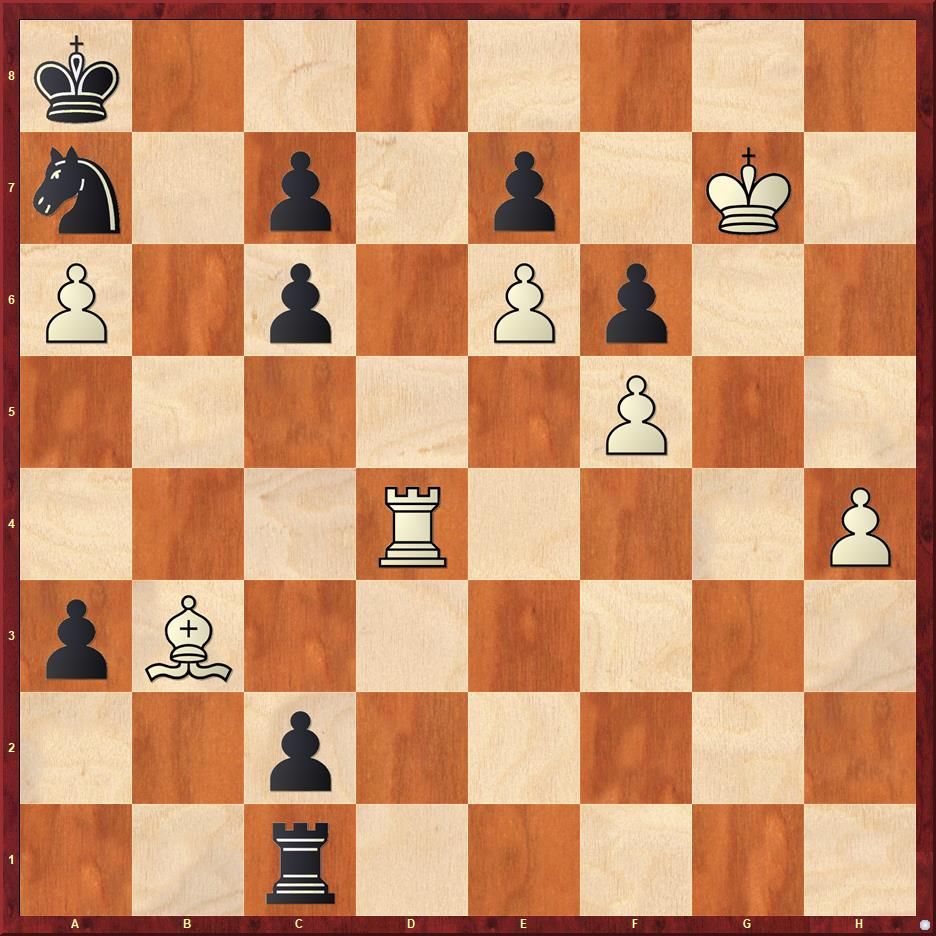 Composed by Sandipan Chanda. White to play and win 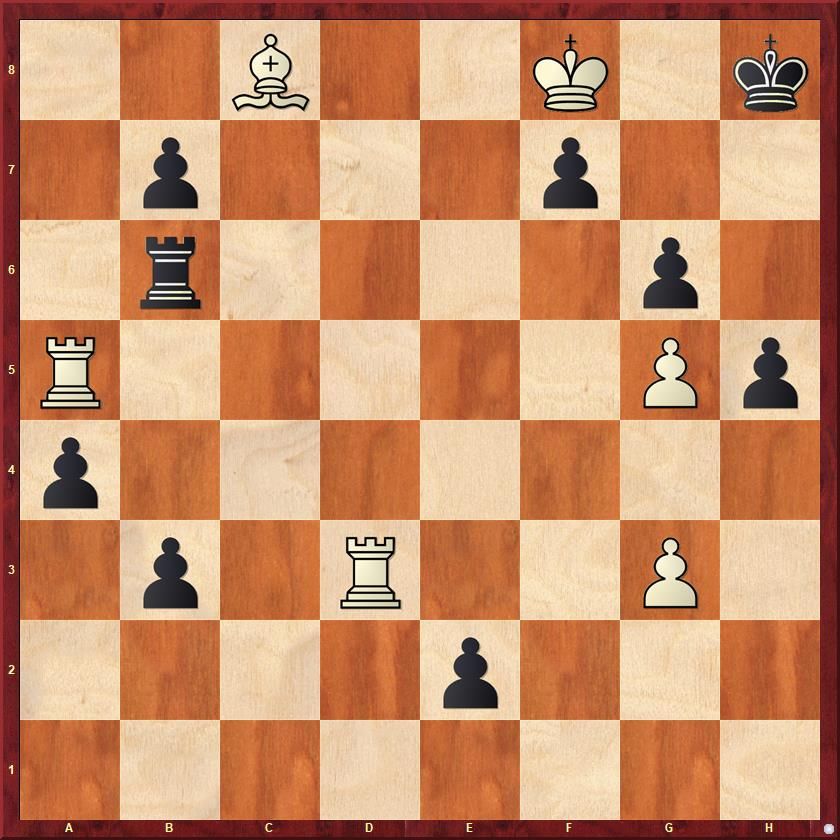 Composed by Wotawa 1937. White to play and win 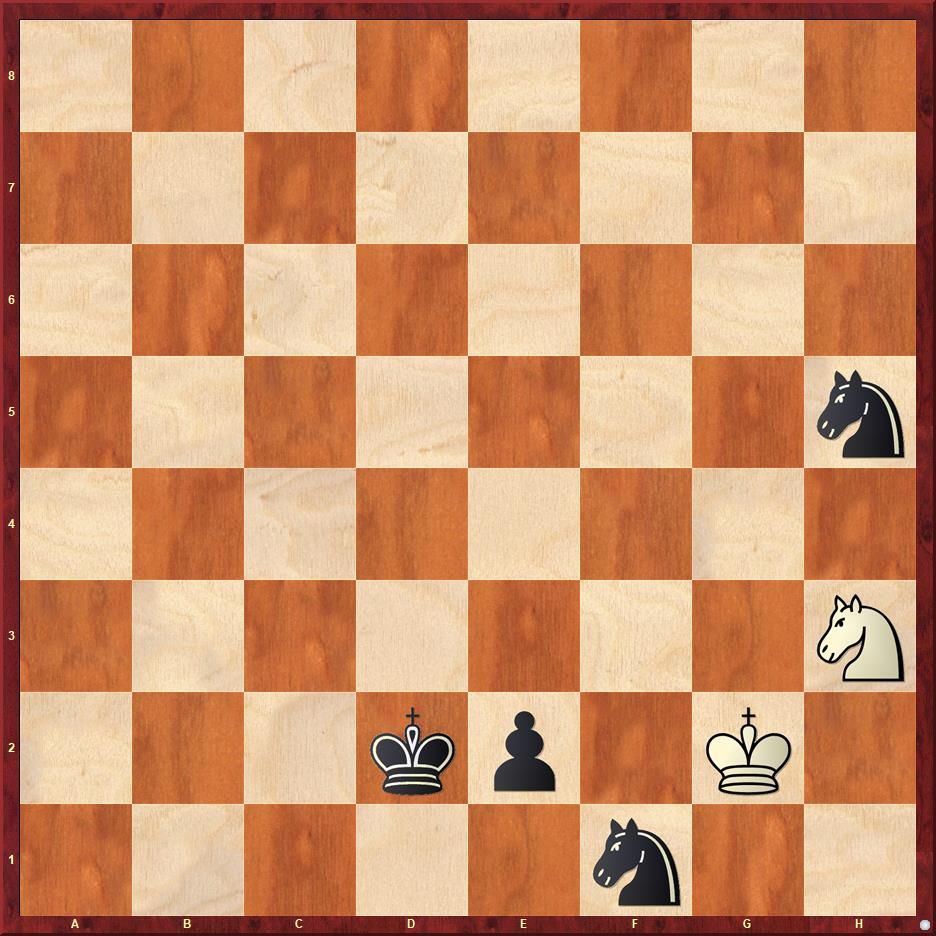 Composed by Kubbel and Herbstman. White to play and draw. 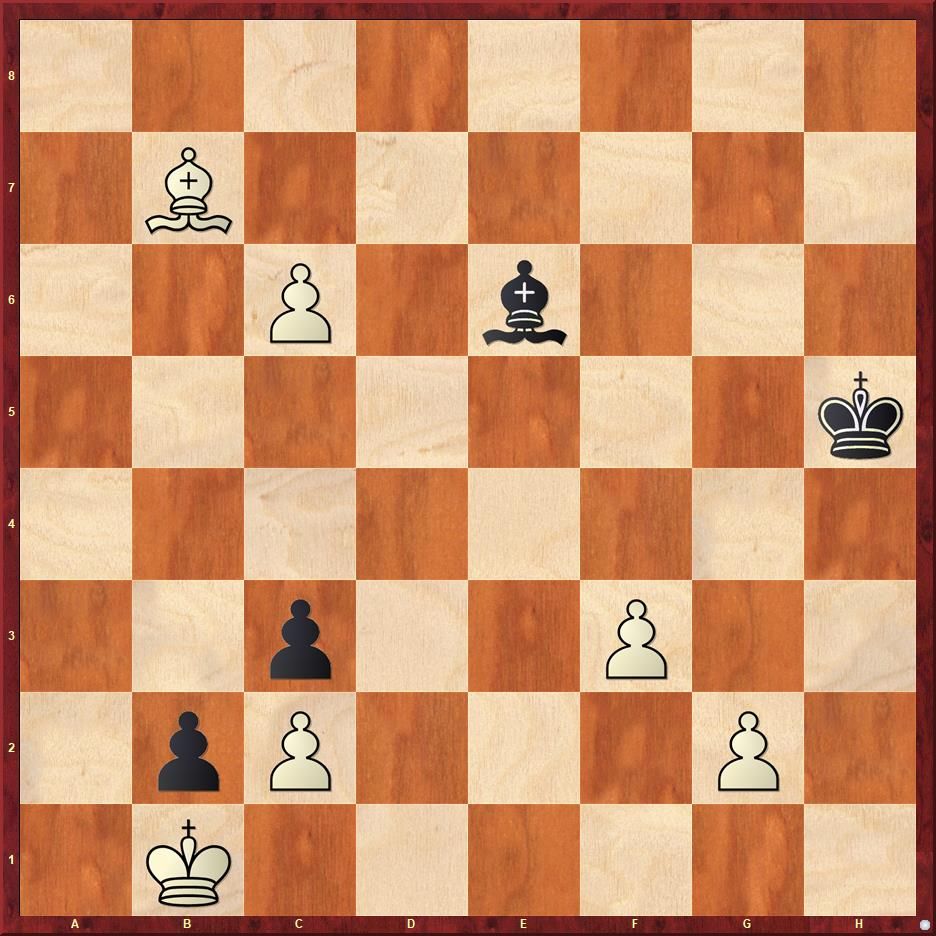 Although Pragg had turned 15 and we had promised that we would be giving him only 15 positions, the fact that he had known some of the positions beforehand, made us give him a couple more! 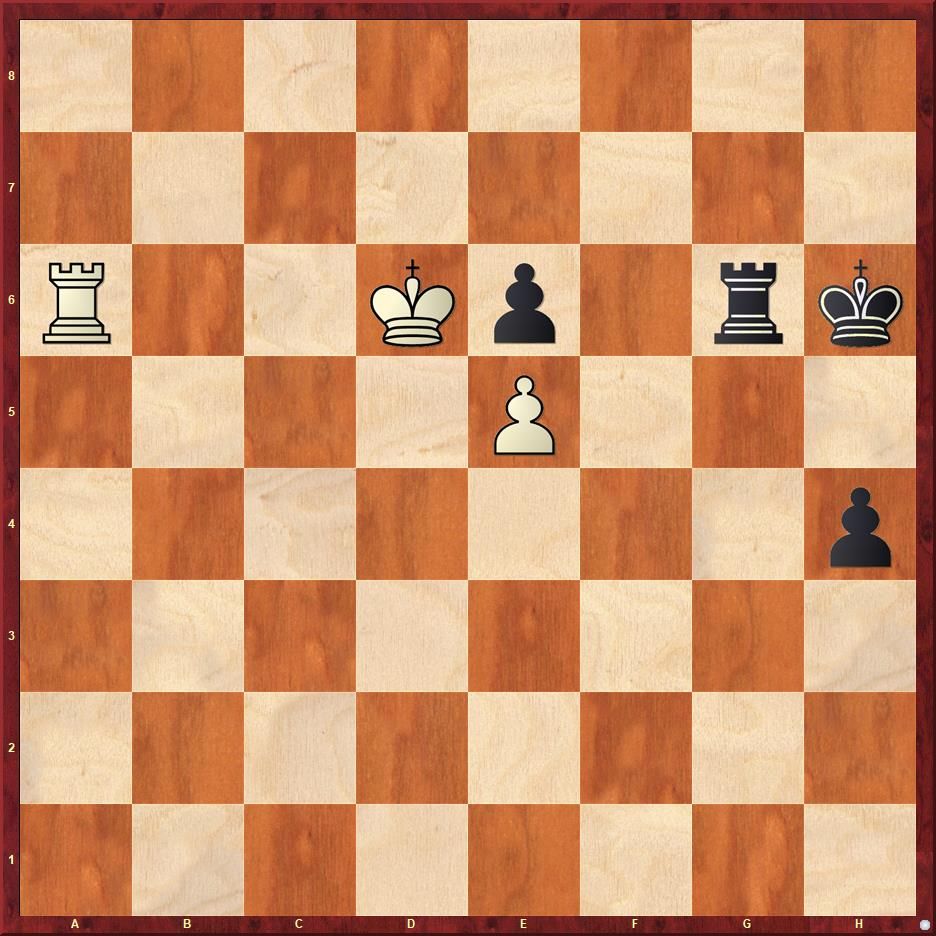 White to play and draw

After solving 16 positions, the test was completed. I asked Pragg if he would like to solve one more position? Pragg agreed. I picked up a book next to myself. This one was "Maneuvring - the art of piece play by Mark Dvoretsky. I randomly opened a page and this was the position that popped up. 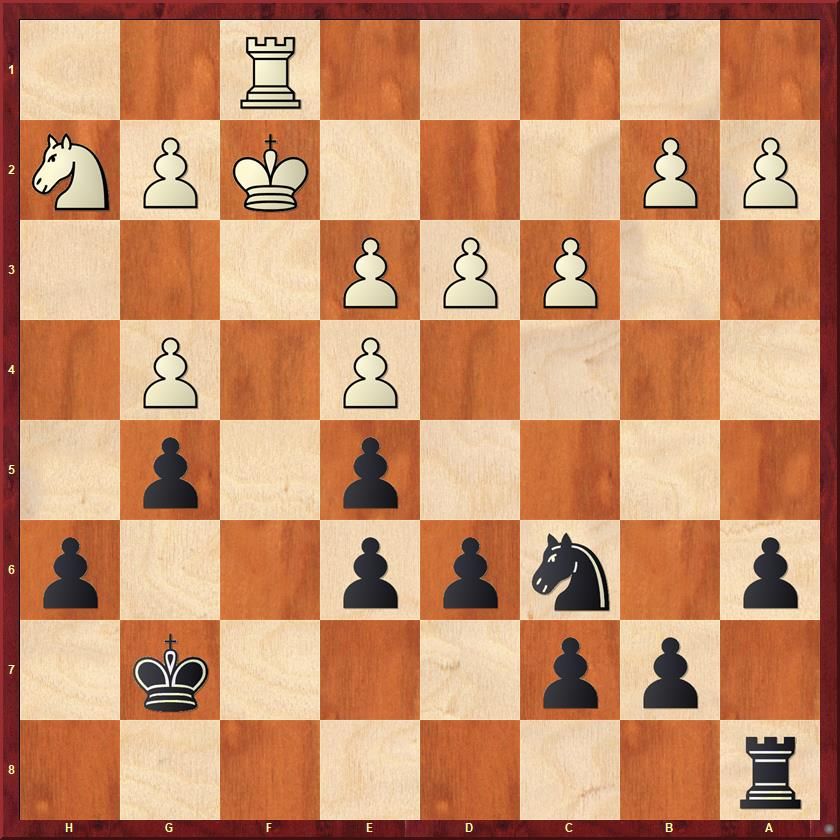 Check out this video as Pragg not only gets all the positions correctly solved but you also get to see the youngsters thought process. Some of the studies selected from the above positions were already known to Pragg. It's a good reminder to us that on his 16th birthday we have to prepare more meticulously for his test!

Wishing Pragg a very happy birthday and hoping that he performs up to his potential at the Online Chess Olympiad from the 21st to the 23rd of August 2020.