From a slow start at the Prague Challengers 2019, Praggnanandhaa has picked up pace and scored two back to back victories to catapult himself into the leaders group with 3.5/6. Pragg's win against Ju Wenjun was a fine technical effort, while his sixth round victory against Alexei Shirov was a game where the 13-year-old's opening preparation and lack of opening knowledge for Shirov led to a dominant position for Praggnanandhaa in just 15 moves. Rest of the game was all about how well Pragg could convert his edge. Although Pragg was not 100% clinical, his technique was good enough to get the full point. The Masters section had a rest day so Vidit and Harikrishna will be back in action from the 12th of March.

Shirov's book fire on board gave him the brand of an attacking, creative genius. However, that's just one facet of his play. Shirov is an opening expert and also a brilliant endgame player. His highest rating at some point in his career was 2755 and he fought for the FIDE World Championship crown against Anand in 2000. He has beaten Kramnik in match format and is one of the finest players the game of chess has ever seen. Off late his motivation has surely dipped, which is the reason why his rating has come down to 2667. However, on any given day, he could be in an inspired mood and the fans would love to see the glimpses of the old aggressive Shirov. It was not to be against Praggnanandhaa. The 13-year-old Indian GM played well to beat Alexei in round 6 of the Prague Masters 2019. Let's have a look at the critical moments of the game: 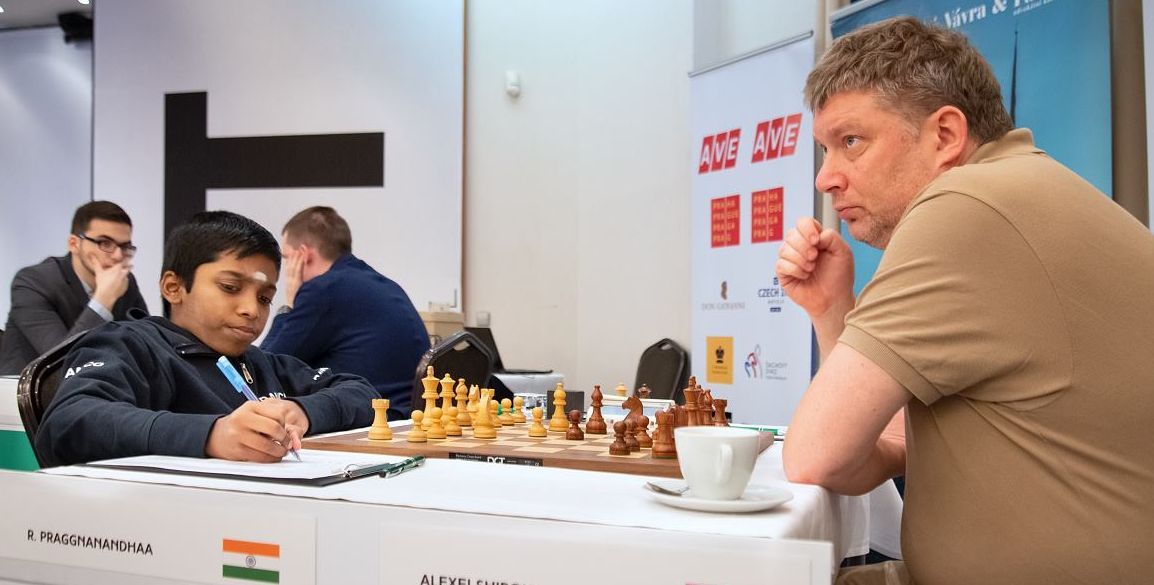 Praggnanandhaa vs Shirov, Round 6 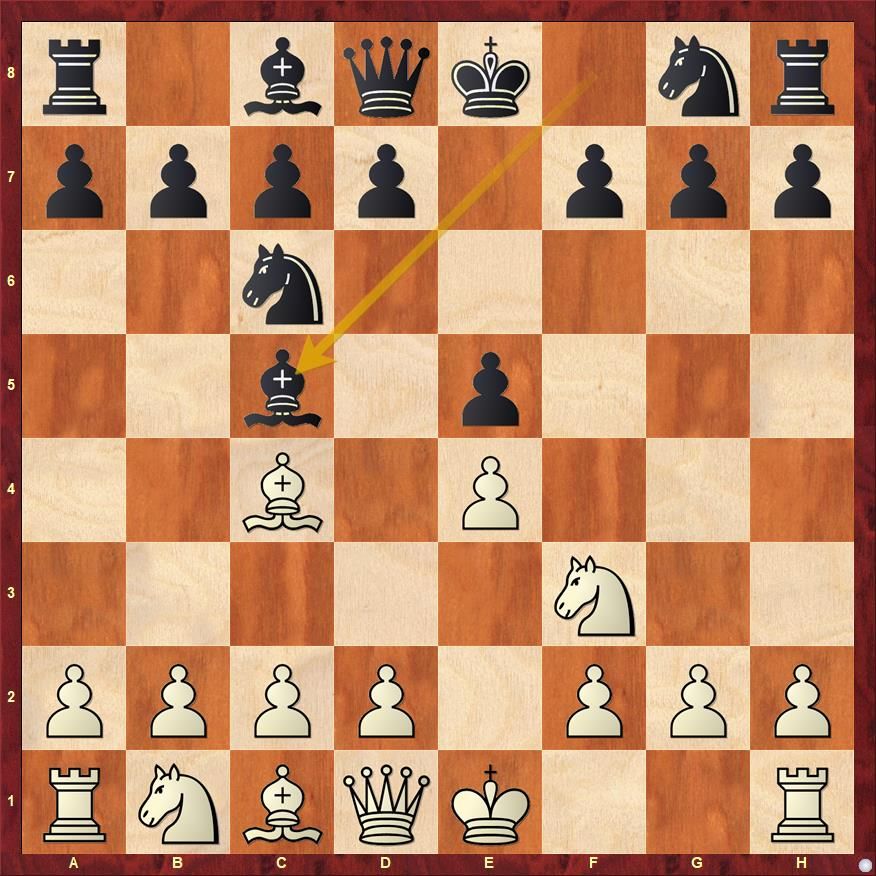 Praggnanandhaa began with the Italian and Shirov replied with 3...Bc5 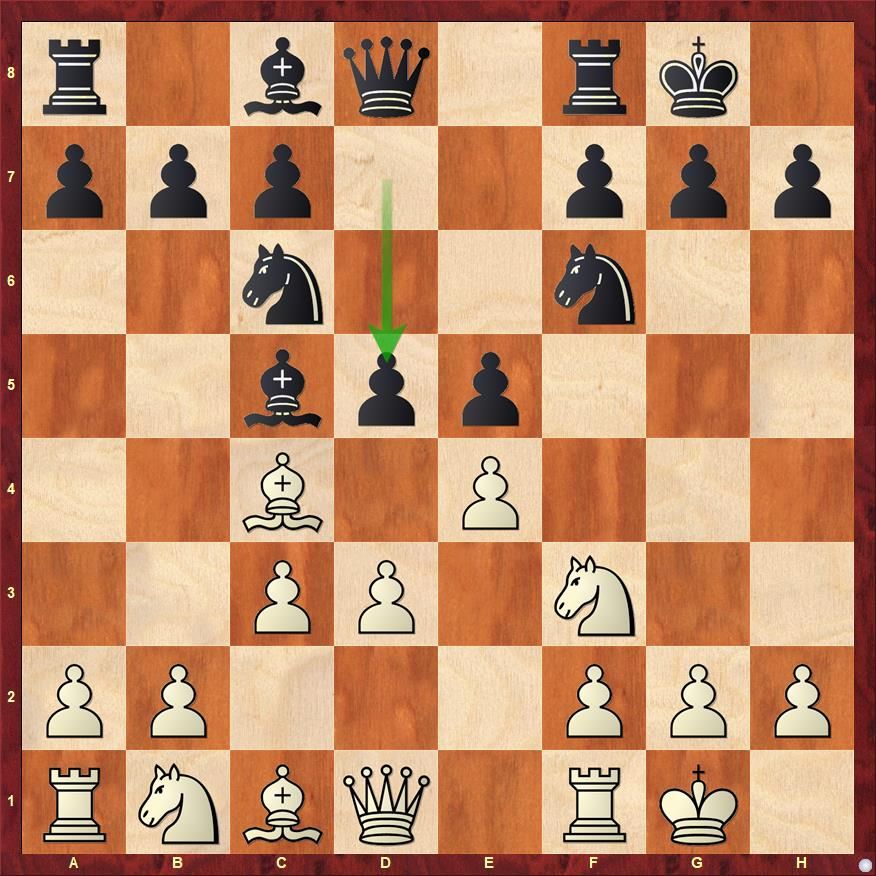 ...d5 is a very active way to play as Black. The downside is that after exd5 Nxd5 Re1, the e5 pawn is not so easy to defend 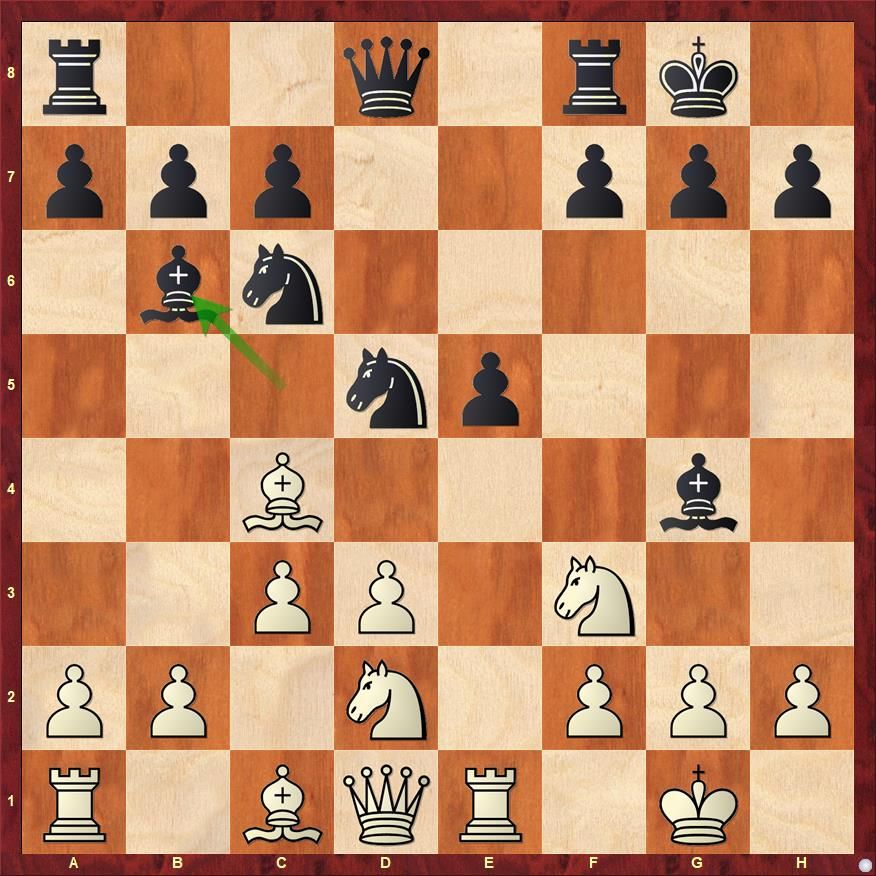 ...Bb6 by Shirov was not the best way to continue. The main line is to play Nd5-b6. After ...Bb6 Pragg played resolutely and snatched the advantage. 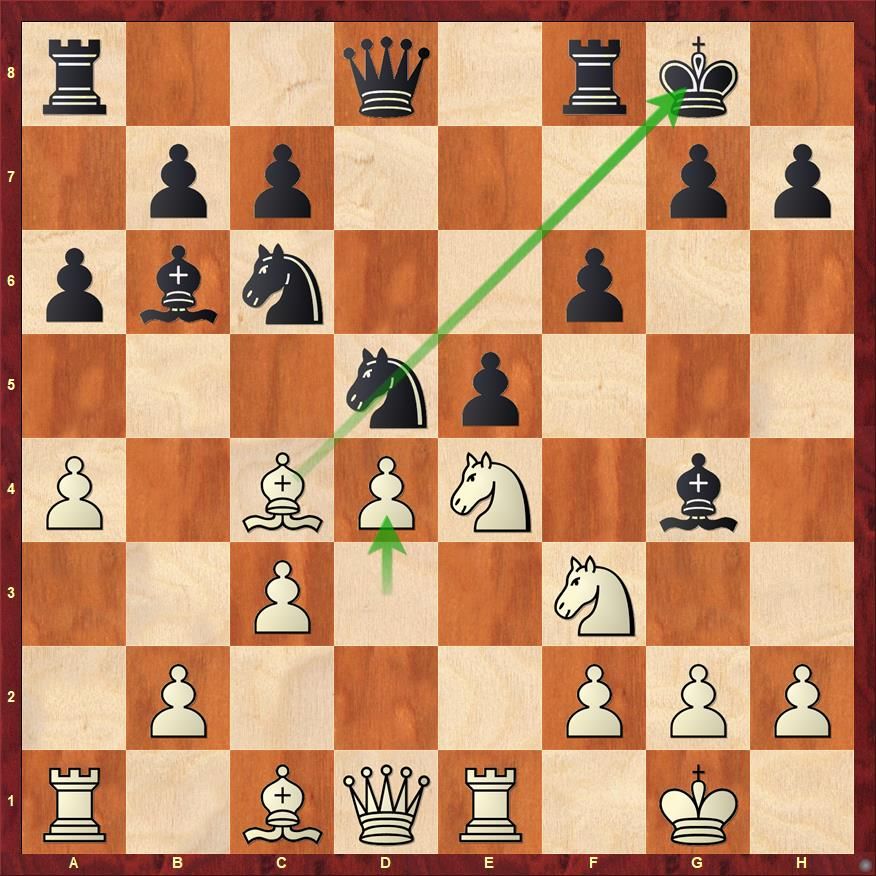 The move d4 was perfectly timed. Pressure down the a2-g8 diagonal, opening up the rook on e1 and the queen moving to b3 in many lines - all of these threats became too much for Shirov to handle. He had to give up a pawn. 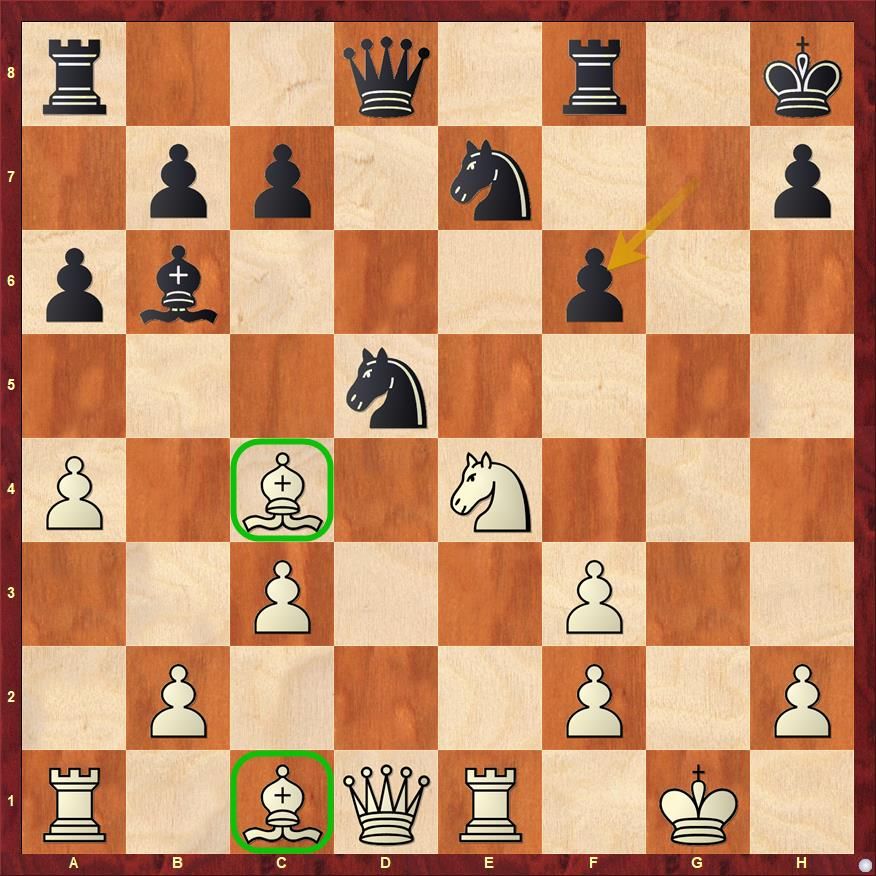 White not only has an extra pawn, but also the bishop pair and is completely winning. Pragg showed decent technique and converted the plus position into a full point. Check out the complete game analysis below:
IM Sagar Shah analyzes Pragg's win over Shirov and also shows you three games from Shirov's career that are worth knowing about
Analysis by FI Niklesh Jain in Hindi 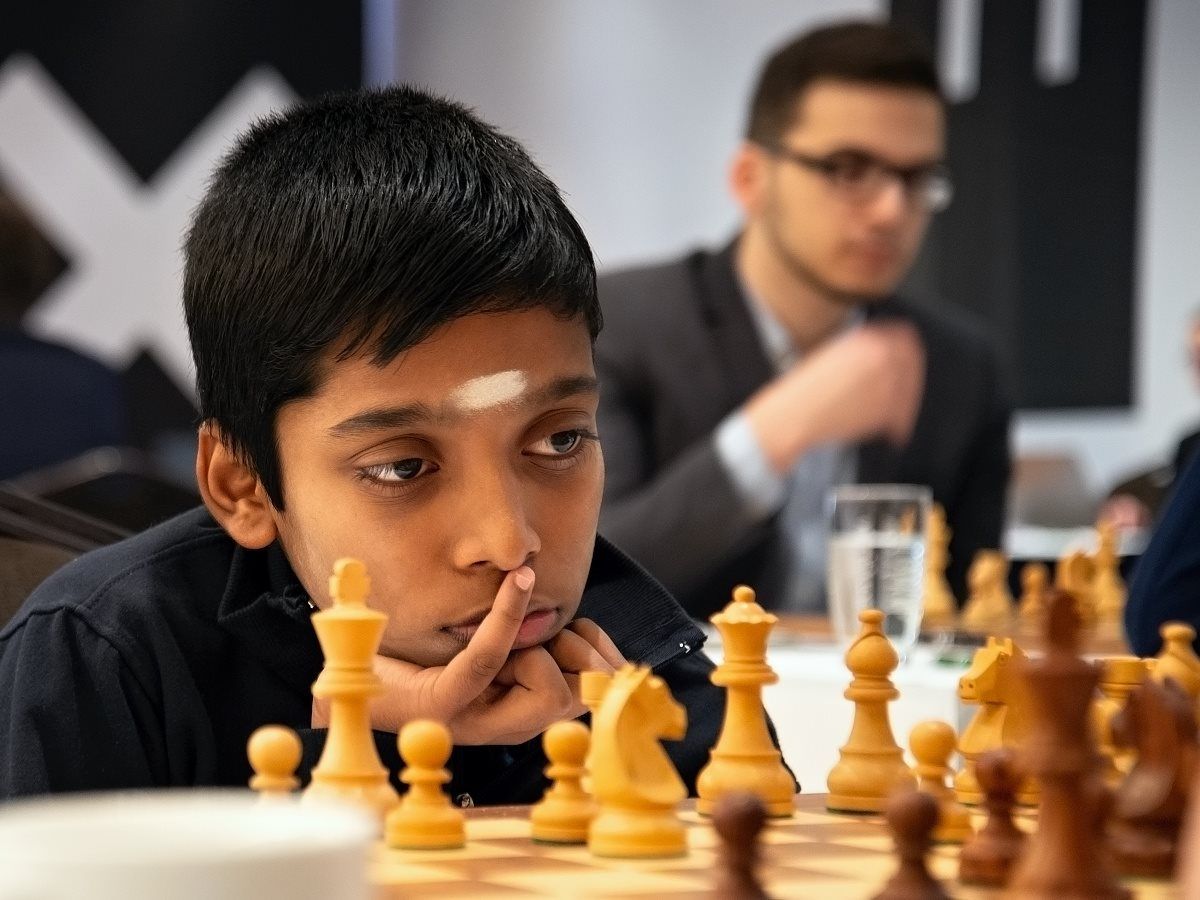 Pragg's game was the only decisive one in round six. With this victory Praggnanandhaa joins the leaders. Peter Michalik, Ju Wenjun, Anton David and Jan Krejci, all of them are in joint lead with 3.5/6. The finish of this tournament is going to be very interesting.

You can follow the games live on ChessBase Live. They begin at 7.30 p.m. IST