Tata Steel Chess: Giri's win stands out among the rest

The eleventh round of Tata Steel Chess saw Vidit Gujrathi score another emphatic win over a much higher rated opponent. This time, Vidit's victim was the 2817 rated Shakhriyar Mamedyarov! But despite there being this huge upset in the round, the biggest story of the day was Sam Shankland's resignation against Anish Giri. The American Grandmaster had, as Giri put it, "a hallucination of some sort" as he resigned in a drawn endgame. With this win, Giri joined Carlsen in the tournament lead. Two tournament leaders emerged in the Challengers group too after Vladislav Kovalev defeated Parham Maghsoodloo and joined Maksim Chigaev in the lead. Round 11 report

After a spectacular win in the tenth round over former world champion Vladimir Kramnik, Vidit Gujrathi brought down the current world number three (number five by live ratings) Shakhriyar Mamedyarov in the eleventh round of Tata Steel Chess (Masters). The antepenultimate round also saw Anish Giri join Magnus Carlsen in the lead after his opponent, Sam Shankland shockingly resigned in a drawn position.

Like in the previous round, Vidit showed some excellent opening preparation to force resignation within 30 moves – and this time, Vidit had the black pieces! The two discussed a complicated Sicilian Ragozin which Vidit again said was suggested to him by one of his friends (he was also suggested the pawn sacrifice in the Nimzo Indian Saemisch in the previous round by a friend, if you recall). 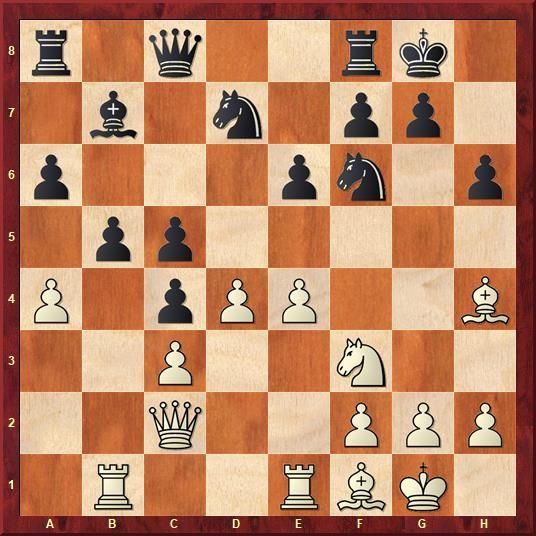 White is well advised to push in the centre with 20.e5 here. Mamedyarov recovered his pawn here with 20.Rxb5. Perhaps, against 20…Bxe4, he had planned to give up a rook for two pieces but when it was played anyway, it turned out to be a rude awakening as after 21.Rxe4, Black has 21…Qc6, attacking both rooks. Mamedyarov limped on with 21.Qd2 Bxf3 22.gxf3 Qc6 but the game did not last much longer.

Vidit said he felt great having won the game, especially since he had lost to Mamedyarov in all of their three games (one rapid and two blitz) played at Tata Steel Chess India, last year. “I desperately wanted to win and I am glad that I played a good game today,” Vidit told Fiona Steil-Antoni in the post-game interview.

Meanwhile, Anish Giri, whom Vidit had been a second to until very recently, surprisingly won his game against Sam Shankland. The two had reached a minor piece endgame where Giri’s bishop had dominated Shankland’s knight and was about to capture it by force. Notice that the black knight has nowhere to go. However, the resulting position is still a well-known theoretical draw after Black. Leaving the knight to its fate, black can simply pull his king back to c8 and hold the game despite being heavily behind on material. Giri knew this but Shankland had begun shaking his head by this point. After 45.b6 was on the board, Shankland offered his hand in resignation.

Talking about his win, Giri said: “From his body-language, I realized that he thought he was lost but I thought it was a draw. So it was very difficult for me to behave. On the one hand, I wanted to think about the position, trying to figure out if there was a chance, without going 45.b6. On the other, I realized that there was probably none. I thought after 45.b6 he thinks he's lost, so I decided to give it a shot and with a stone cold face I went 45.b6, and then he extends his hand. Okay, I shake it and to be sure I ask: 'Did you resign?' and he says 'yes'!"

Tournament leader, Magnus Carlsen had the black pieces in his eleventh round game against Teimur Radjabov. Once again, he put his faith in the sharp lines of the Sicilian Sveshnikov but the well-prepared Rajabov managed to equalize easily and held a draw in just 25 moves. 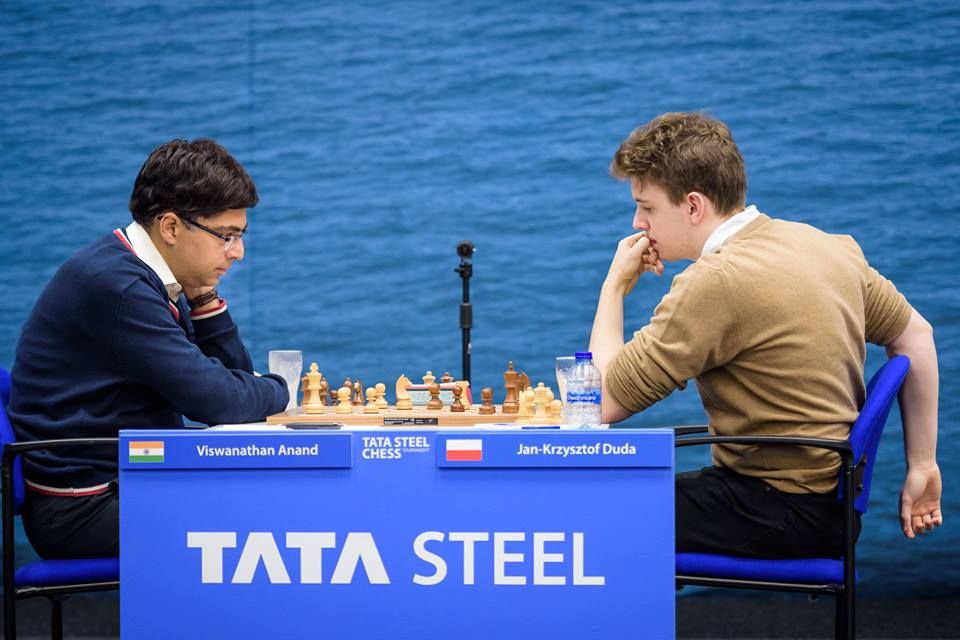 Vishy Anand also had a rather uneventful day as his game against Jan Krzysztof Duda fizzled out in a draw after 31 moves in a Petroff | Photo: Alina L'ami

The Challengers’ segment saw only one decisive game. Vladislav Kovalev brought down Parham Maghsoodloo in a heavy piece endgame after the reigning world junior champion cracked under pressure and weakened his king position. 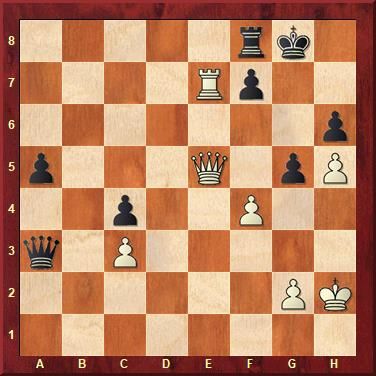 The computer thinks black is perfectly fine here after 42…gxh5. But Kovalev had been pushing the black pieces back since the last few moves. Maghsoodloo went for 42…g5 and totally ruined his position. The game continued 43.fxg5 Qc1 44.gxh6 Qxh6 45.Ra7 f5 and with his weak king position, black found his king checkmated by the 68th move. 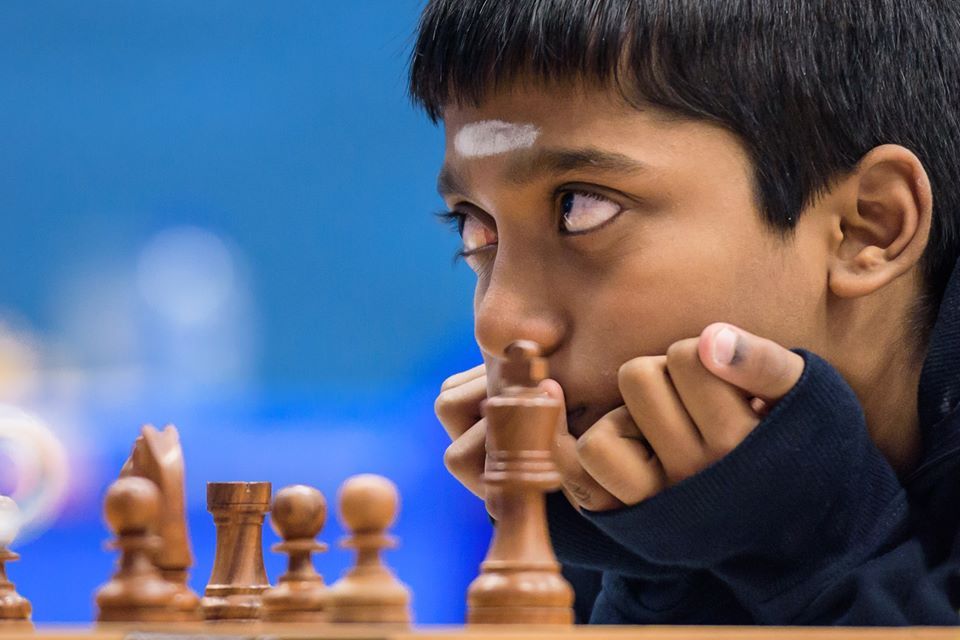