Magnus Carlsen is cruising towards the finish as he beat Maxime Vachier-Lagrave in the third round of Meltwater Champions Chess Tour Finals. The world champion bounced back strong after suffering three losses against Mamedyarov on the previous day. The Frenchman managed to defeat the world champion only once. Duda and Giri got the better of Azerbaijan's Mamedyarov and Radjabov in tie-breaks respectively. So and Nakamura were the only three-pointers of the round as they defeated their opponents in Rapid time control only. Round 4 starts tonight at 8:30 p.m. IST. Photo: London Chess Classic

So reduces the gap

So and Nakamura won their matches without the need of tie-breaks against Artemiev and Aronian respectively. They remained undefeated in the third round. Since Carlsen won his match in tie-breaks, thus the gap between Carlsen and So got reduced to five points from six. 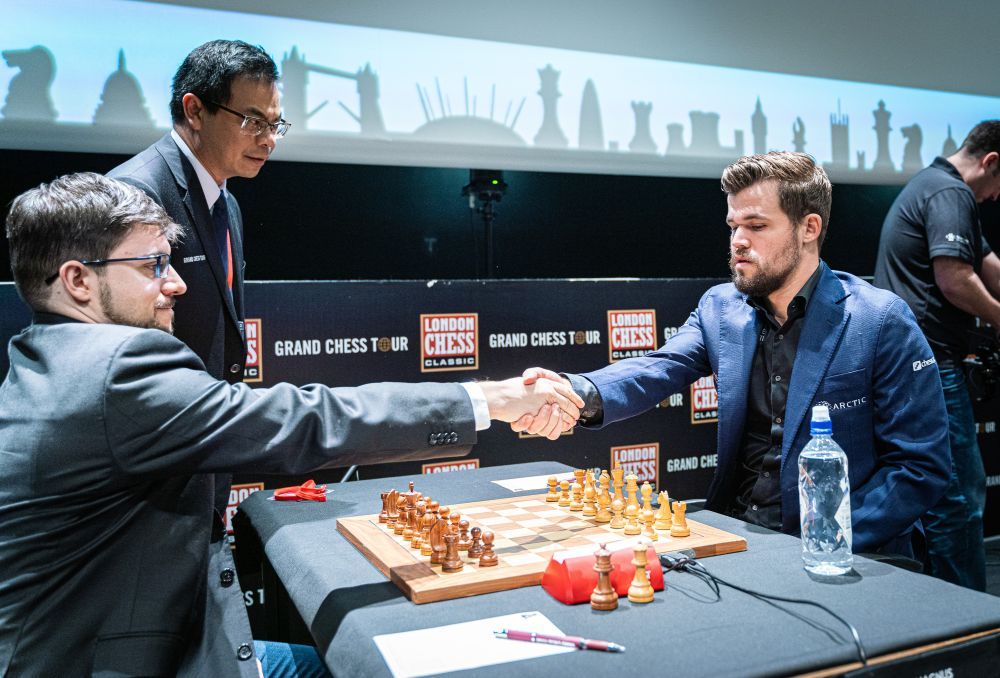 Duda started his third round with a win against Mamedyarov in a sharp game. However, Mamedyarov missed a tactical opportunity. 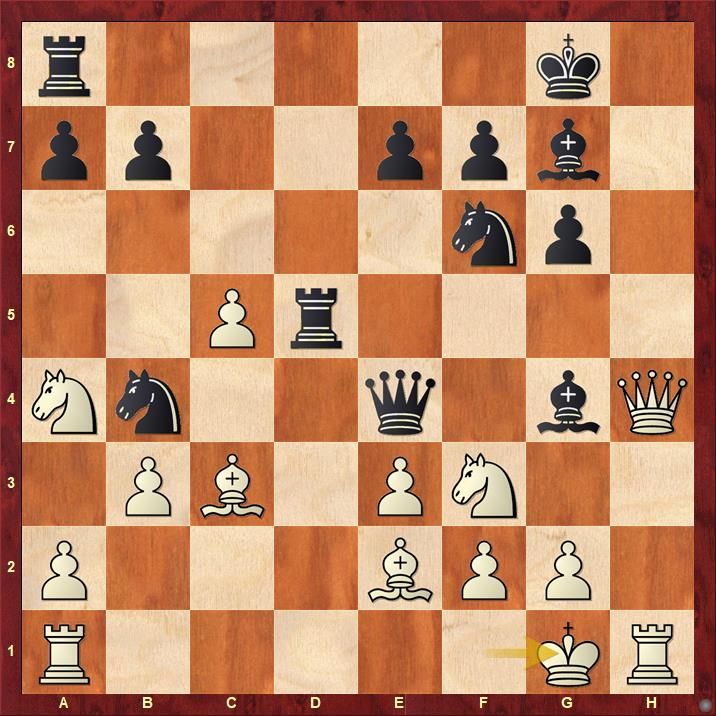 Find out the winning combination for Black in the above position. Duda gained a 1-0 lead.

Mamedyarov immediately delivered the equalizer in the second game and levelled the score 1-1.

Duda escaped with a draw in the third game after Mamedyarov missed multiple opportunities. 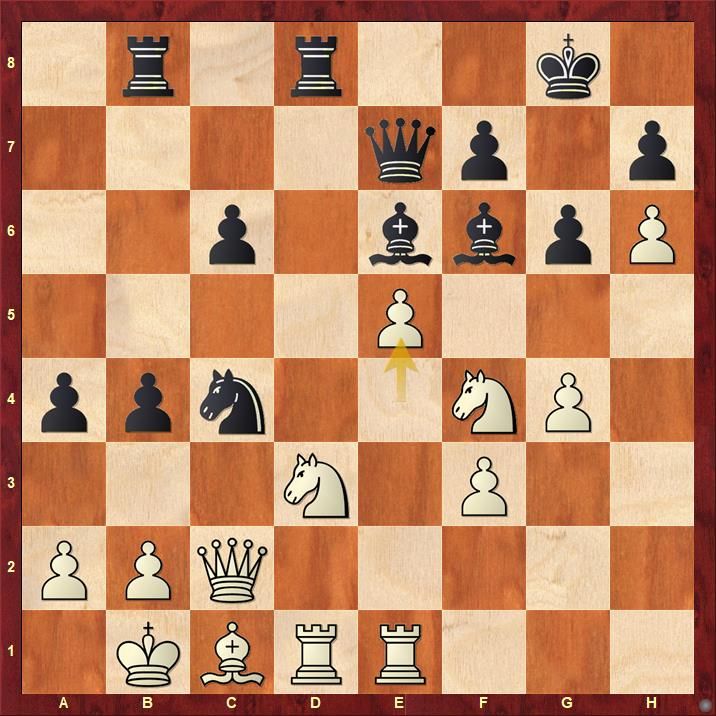 White was already reeling. 25.e5 made things that much worse for White. Unfortunately Mamedyarov did not realize his opportunity and made a bigger mistake 25...Bh8. Find out the winning combination for Black in the above position. Duda gained a 3-2 lead.

Since a draw was enough for Duda to win the match against Mamedyarov, he made a draw in the second Blitz game, where only he had winning chances. Duda scored 2 points and Mamedyarov got only 1 point.

Carlsen won the first game in 26 moves after Vachier-Lagrave miscalculated his opponent's plans in the endgame.

After a draw in the second game, Vachier-Lagrave struck back in the third one. 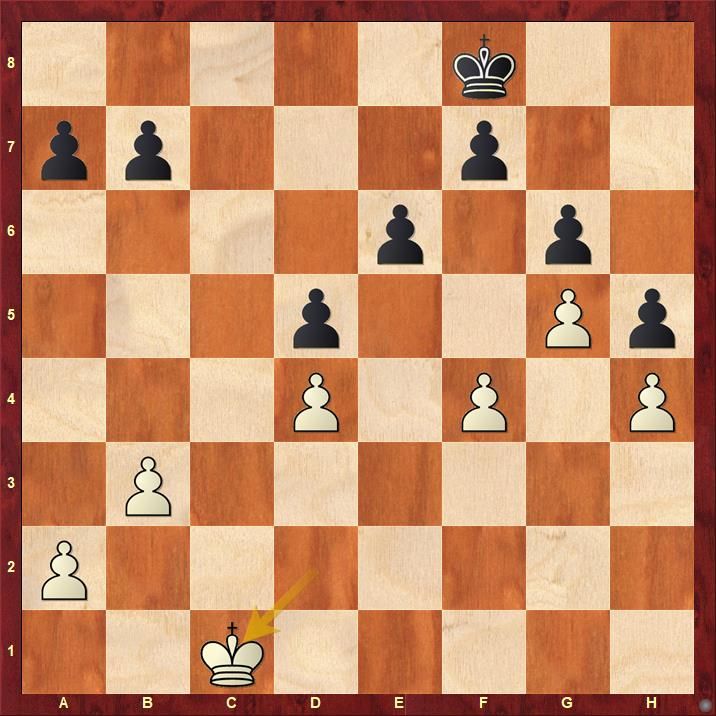 It is not every day, you see the world champion making a mistake while transposing into an endgame. After exchanging both rooks on the c-file, the game liquidated into a pawn ending which is completely winning for Black. Find out the winning plan in the above position.

Fourth game ended in a draw, which means Blitz tie-breaks were enforced. Carlsen won the first Blitz game as Vachier-Lagrave made a miscalculation at a critical moment.

Carlsen was winning the second Blitz game too, however he decided to make a draw because it is enough for him to win the match 3.5-2.5. The world champion got 2 points, Vachier-Lagrave got 1 point.

The first two games ended in well-contested draws. Artemiev got a good opportunity in the third game. 20.Bd3 is a mistake as 20...Qb6+ and now Ne3 is a deadly threat which White cannot thwart. Black missed chance and played 20...g4 directly allowing White to save the position 21.Rf2. Artemiev got one more opportunity before he lost the game.

So drew the fourth game in an advantageous position as it was enough for him to win the match 2.5-1.5. That means So earned 3 points and Artemiev got zero.

Aronian for the first time in this event, started the day with a loss. 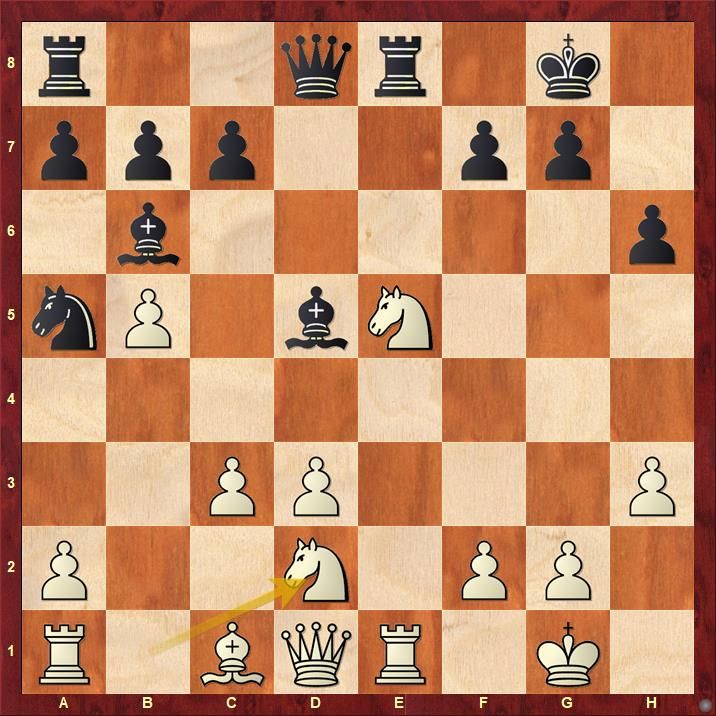 After making a draw in the second game, Nakamura miscalculated in the pawn endgame and allowed Aronian to deliver the equalizer. Much to the Armenian's chagrin, he missed it. 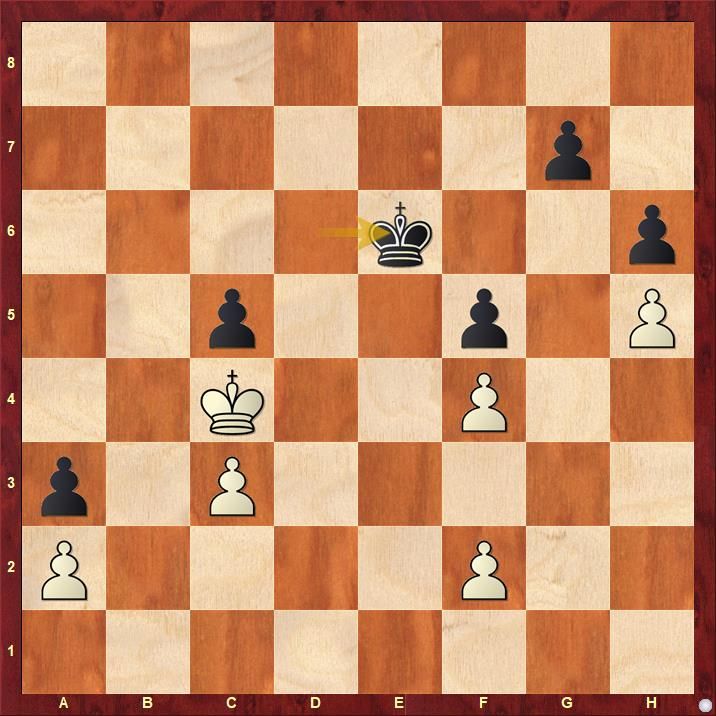 36.Kxc5 and it seems like an easy win for White, right? Well it's not that easy, Black has a very neat trick which if you don't figure out, it will end in a draw. That is exactly what happened in the game.

Aronian, being in a must-win situation in the fourth game, played aggressively by sacrificing a pawn on the queenside which made the position seem to be arising out of Benko Gambit. Eventually those pawns played a key role in Aronian's loss. He lost the match 1-3. Nakamura got 3 points and Aronian got none.

Radjabov scored his first win of the event by defeating Giri in their very first game of the day.

After having two well-fought draws, Giri won the must-win fourth game with a fantastic positional play to force Blitz tie-breaks.

Despite being better for the majority of the game, Giri fumbled in the end and almost lost the game but managed to escape with a draw. Thus, he won the match 2.5-3.5, bagged 2 points and Radjabov got 1 point.

Giri's reaction at the end was priceless 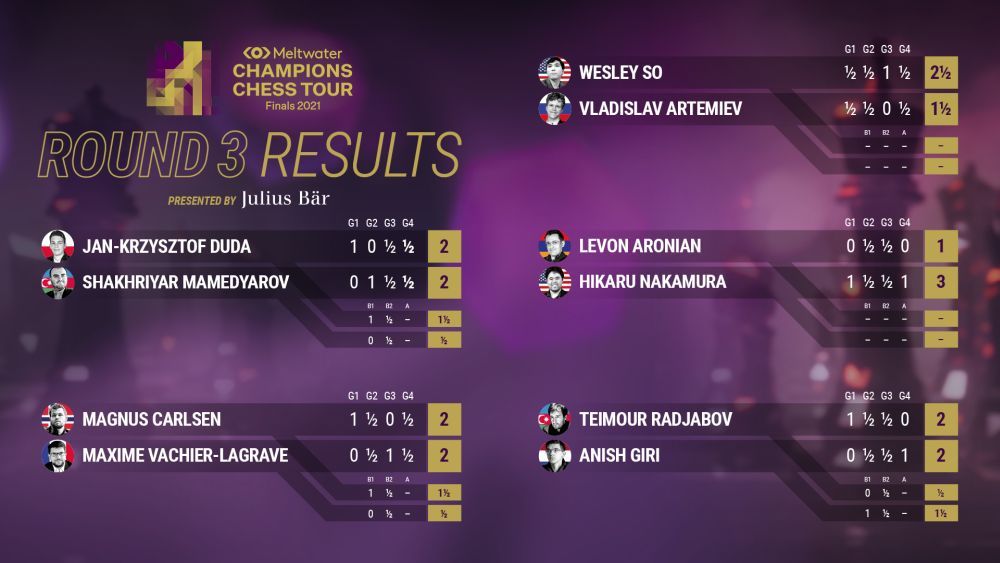 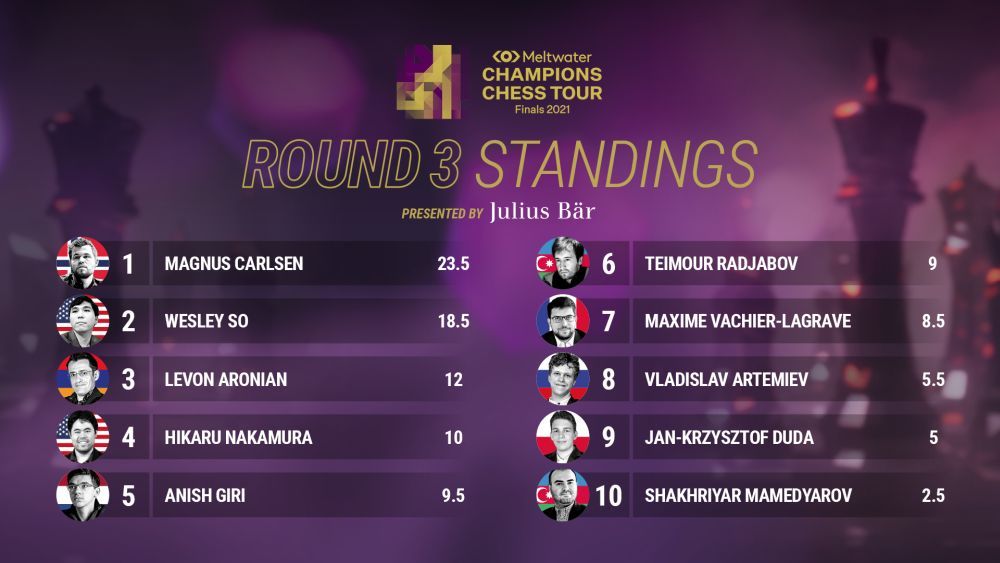