Aimchess Rapid R9-12: Gukesh becomes the youngest ever to win against the World Champion Carlsen

After Arjun Erigaisi, it was D Gukesh's turn to beat the world champion. He not only became the youngest player ever to beat Magnus Carlsen during his world championship reign, but also do it in just 29 moves. Gukesh, Arjun and Carlsen all three are currently tied at third spot 21/36. Jan-Krzysztof Duda has taken sole lead 25/36 as he defeated Vidit, Gukesh and Harikrishna in consecutive games before finishing the day with a draw against Nodirbek Abdusattorov. Shakhriyar Mamedyarov is currently at sole second place 23/36. Both Gukesh and Arjun have great chances to advance to the Knockout stage. Round 13 starts tonight at 9:30 p.m. IST. Photo: ChessBase India live stream

Duda is the new sole leader

Magnus Carlsen lost to another World Class Indian teenager for the second consecutive day. Gukesh was 16 years 4 months 20 days while the previous record before Gukesh’s win was Praggnanandhaa’s 39-move victory over Carlsen in the Airthings Masters in February. Praggnananddhaa, who is not playing in this event, was 16 years 6 months and 10 days old. Gukesh however was not impressed with his play against Carlsen, "Obviously, beating Magnus is always special but I was not really very proud of that game." 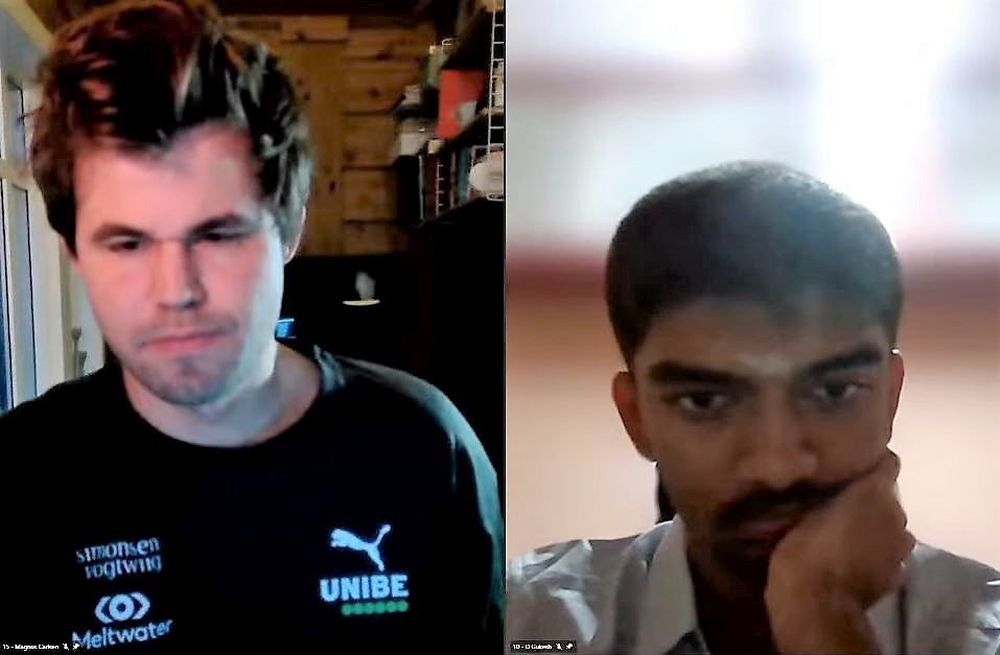 D Gukesh started the day with a victory over the world champion Magnus Carlsen (NOR). The win was special to Gukesh but he was unhappy with his play because he was actually in a bit of a pickle. 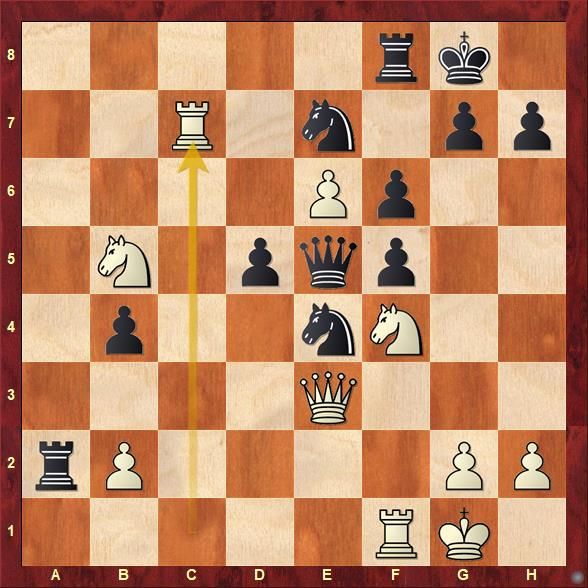 25...Ng6 would have maintained Black's decisive advantage as the f4-knight would be under attack. White would not have enough time to play Qb6-b7. 25...Re8 just facilitated that idea. 26.Qb6 Ng5 27.Rxe7 Rea8 28.Qc7 is important than b7 as it defends the f4-knight. 28... Qe3+ 29.Kh1 and Black resigned due to his being extremely vulnerable and not having any compensation for the lost knight.

After scoring a win against Daniel Naroditsky (USA), Harikrishna was up against the world no.1, Magnus Carlsen. The Norwegian obviously wanted to bounce back with a victory. However, Harikrishna did not give a fragment of opportunity to the world champion. He played solid and the game ended in a prolonged knight vs bishop along with few pawns endgame which went for 40 moves, longer than the rest of the game.

Shakhriyar Mamedyarov (AZE) and Vidit Gujrathi had an exciting draw.

After a loss against Mamedyarov in the previous round, Arjun Erigaisi bounced back with a win over Canada no.2, Eric Hansen. The latter went for an all-out attack on the kingside and ignored recapturing a knight exchange.

Arjun Erigaisi defeated Germany no.1, Vincent Keymer when the latter made a simple tactical error. 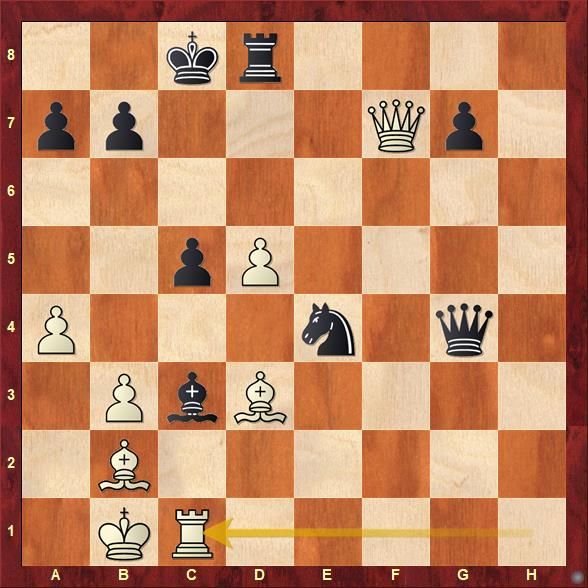 Mamedyarov had an inferior position in the endgame against Gukesh. 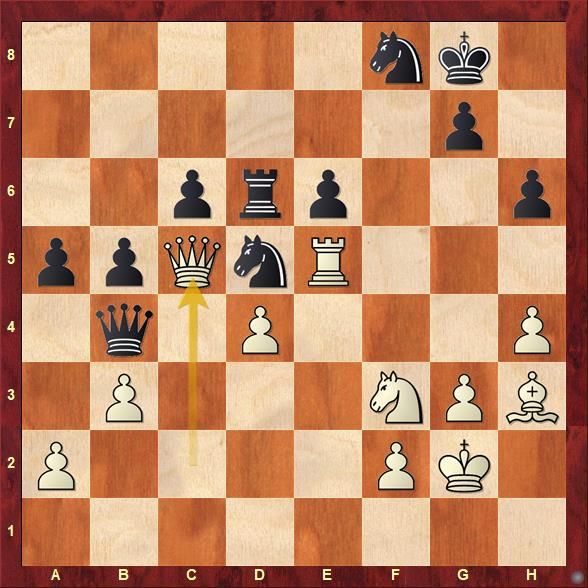 29...b5 trapped Black's own queen. 30.Qc5 followed by 31.a3 forced the queen exchanges. Soon Black lost both e6 and c6 in quick succession and arrived at a lost rook and knight endgame where White had the stronger passed pawns.

Eric Hansen overlooked a discovered attack on his rook and lost an exchange for no compensation. Gukesh converted his advantage into a win comfortably.

Vidit Gujrathi finished the day with a win over Vincent Keymer. 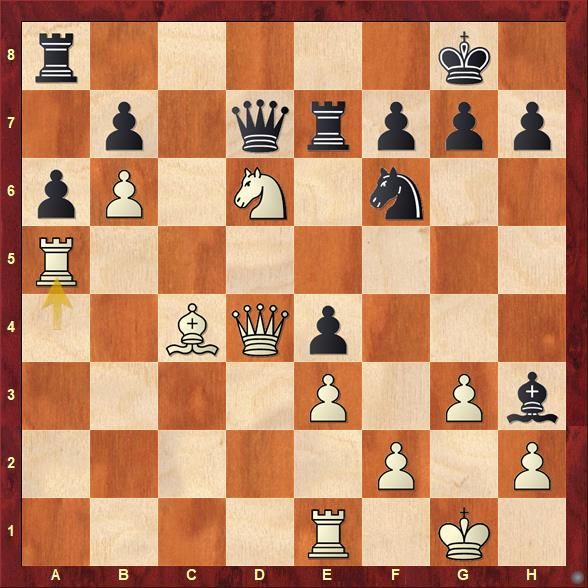 Find out why 25.Ra5 costs White the game.

After suffering three consecutive losses, IM Aditya Mittal finished the day with a win over Arjun Erigaisi. The latter went wrong early in the game 11...Kd7 and could not get back for the remainder. 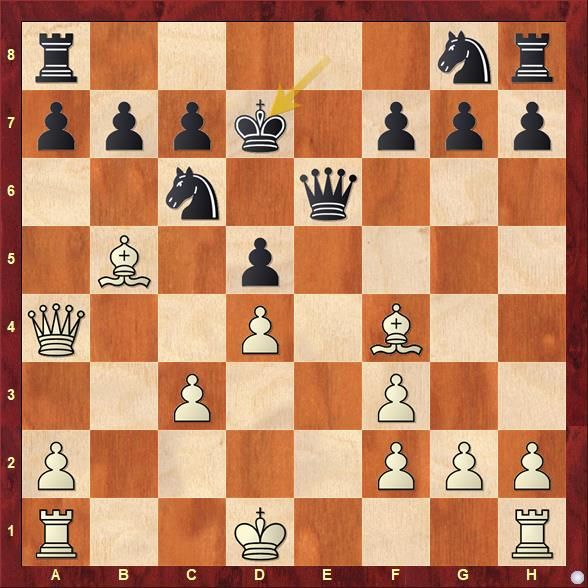 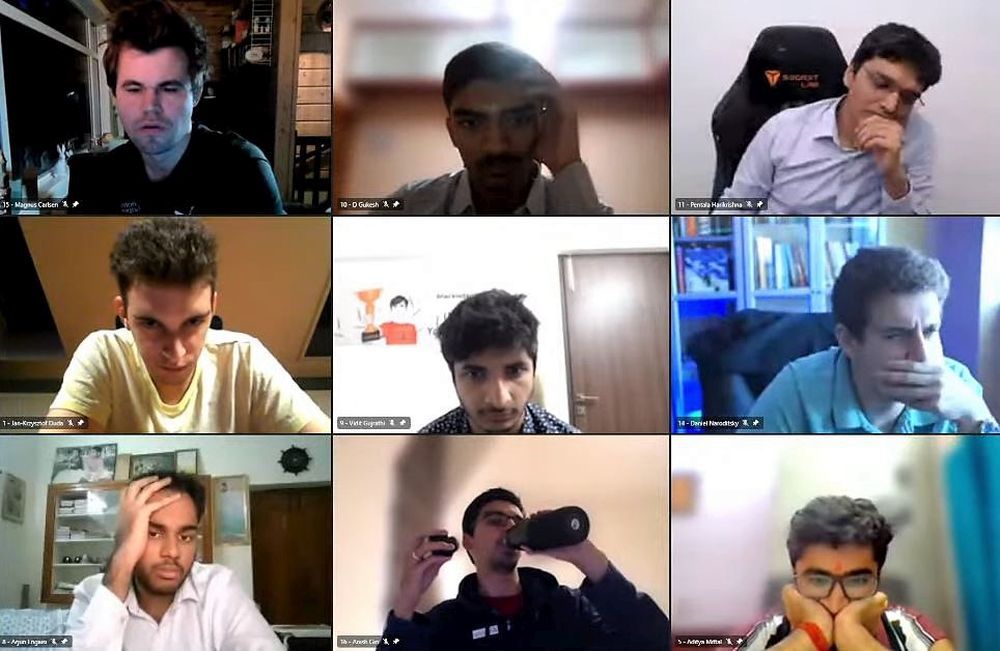 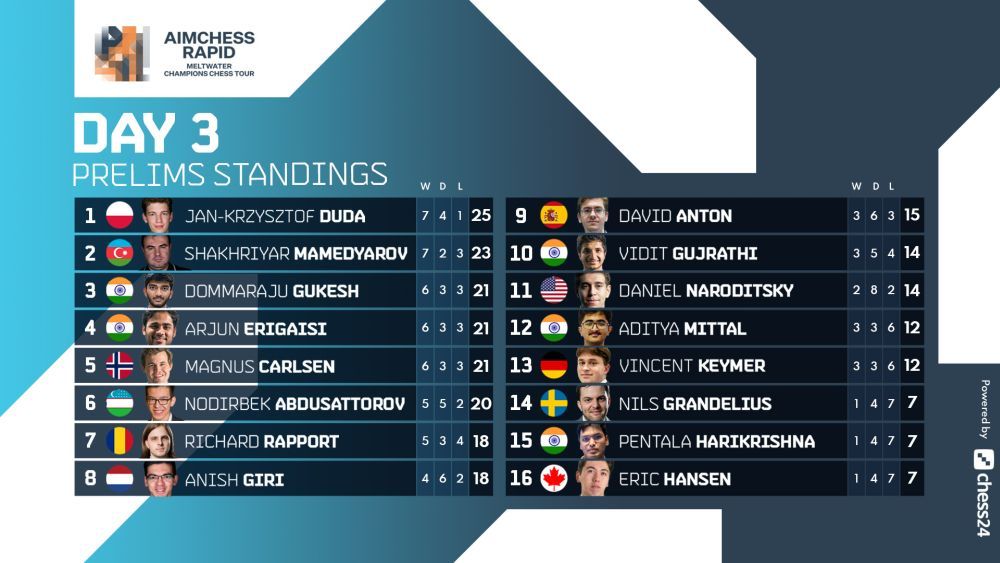