Magnus Carlsen took the least number of games to win the Finals of any Meltwater Champions Chess Tour event. He beat Arjun Erigaisi convincingly in two consecutive games which ended the second set immediately., There were no mathematical possibility left for Arjun to win the set any longer. The world champion was clearly not in a mood to dillydally. This was certainly a statement victory for him. Arjun Erigaisi should not feel sad about his loss as the world no.1 did not take him casually and gave him no chance. Both of them qualified to the next Major event which is slated to take place in San Francisco, CA in USA from 14th to 20th November 2022. Photo: Champions Chess Tour

Carlsen wins his fourth event of the season

Magnus Carlsen lost only one game in the Knockout stage against Levon Aronian in the Quarterfinals. Afterwards he did not lose a single game. He did not even need to play any tie-breaks in the KO stage which certainly speaks volumes about his mindset at this event. It is not just Arjun, there was absolutely no chance anyone had against the world champion. He was certainly more determined to win this event than any of the previous three. "There is a lot that I can say... No I am very happy. I sort of played very much throughout this match like anti-young player in the sense that, sort of tried to play a little bit kind of older you know, less theoretical lines that has some serious strategic complexity. It worked out pretty well. I feel like in the second game today, already from the opening I had a considerably better position. After that it was fairly straightforward position." - Magnus Carlsen on the Final games of this event. He added, "I do feel also today, Arjun can do a lot better than this and I am sure he will learn from playing a Wile E Coyote like me a few more times." 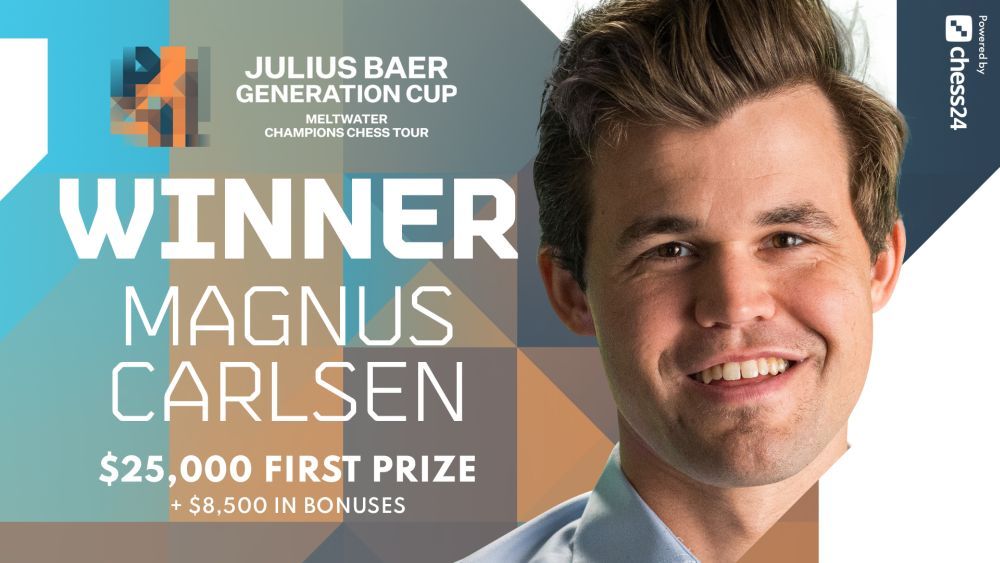 "I cannot say that 100%, but I haven't felt less motivated. Let's put it that way." - Magnus Carlsen on how motivated he felt during the ongoing situation with Hans Niemann. Regarding his statement on it, "Yeah we will say a little bit more, whether it will be tomorrow or one of the days after is not completely clear... I generally want cheating in chess to be dealt with seriously but yeah we will see what happens. I will certainly put out the statement very soon and that will also not be all you hear from me on that."

Magnus Carlsen employed Pirc Defence once again against Arjun Erigaisi in the first game of the second set, just like he did in the very first encounter between them at this event. 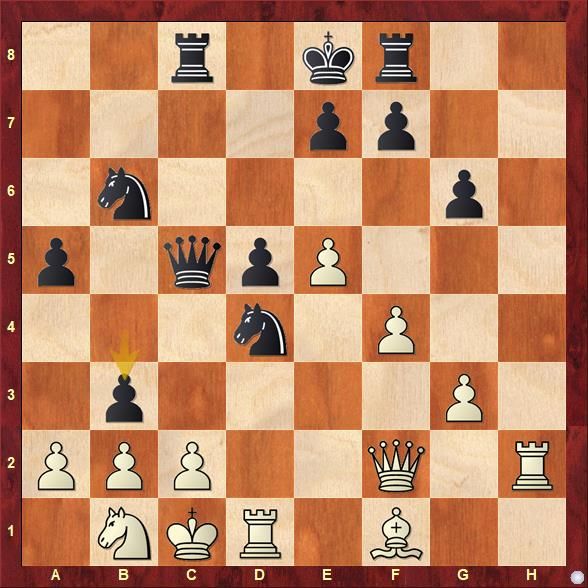 Benoni was probably not the best choice as Black in a must-score second game. 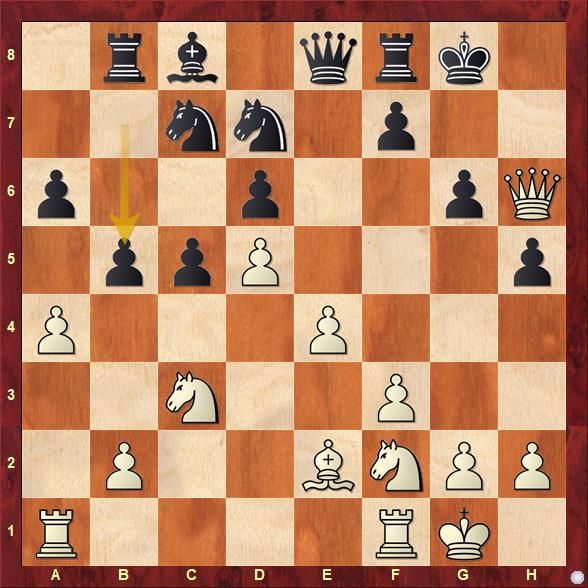 19.axb5 axb5 20.Ra7 b4 21.Rxc7 bxc3 22.bxc3 and Black is just positionally lost. For the second straight game, Black just could not provide any resistance or launch any offense of his own.

One thing is for sure, it is certainly not about Arjun Erigaisi doing one or many things wrong, it is all about the world champion playing in his full strength. Vishy Anand's trainer GM Grzegorz Gajewski put it very nicely. 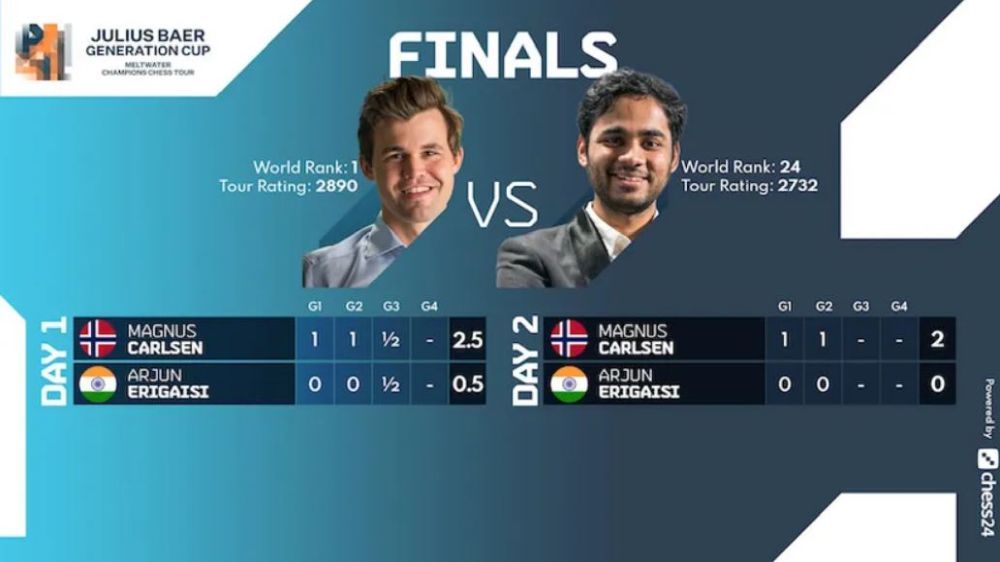 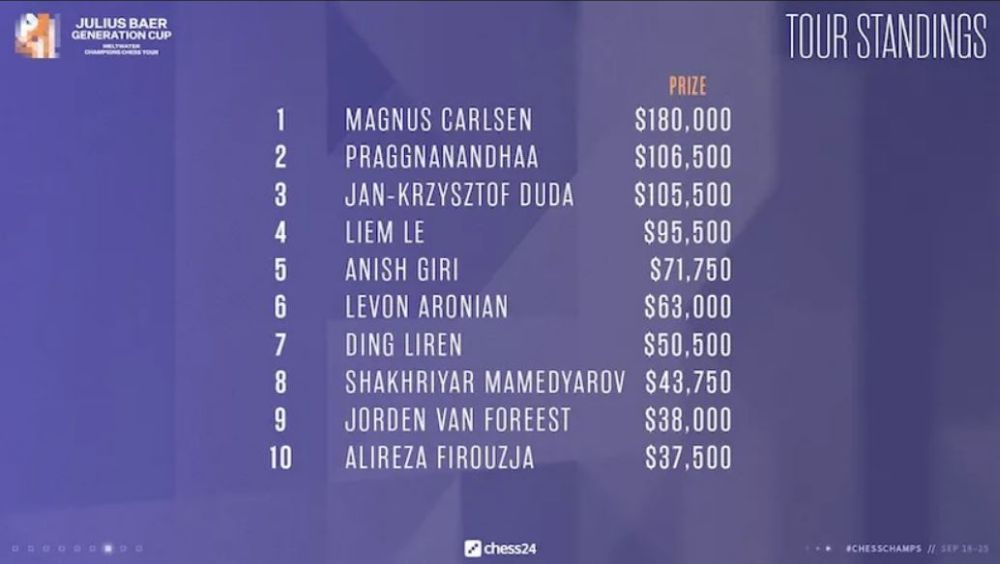 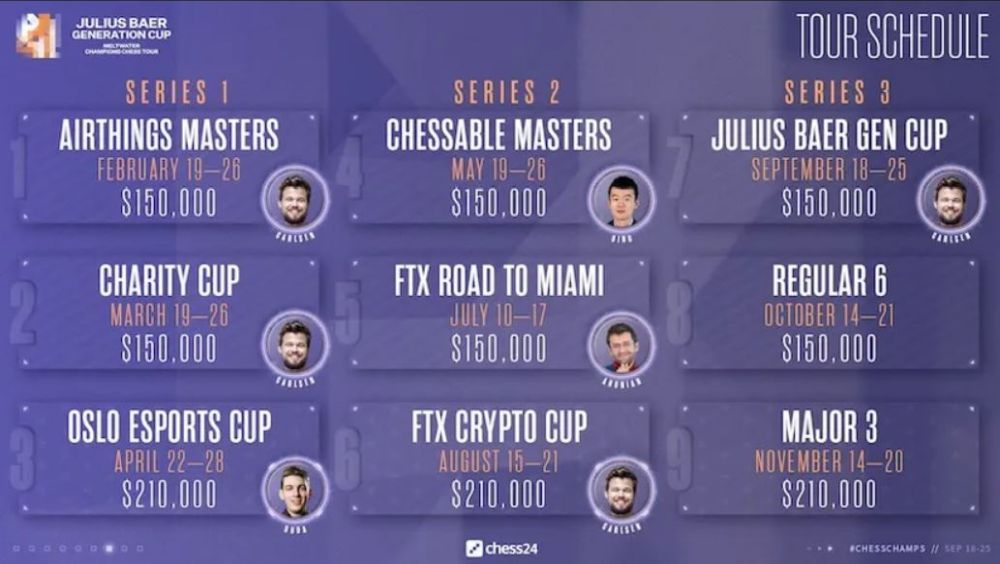 Magnus Carlsen has won four out of seven tournaments in this season | Photo: chess24 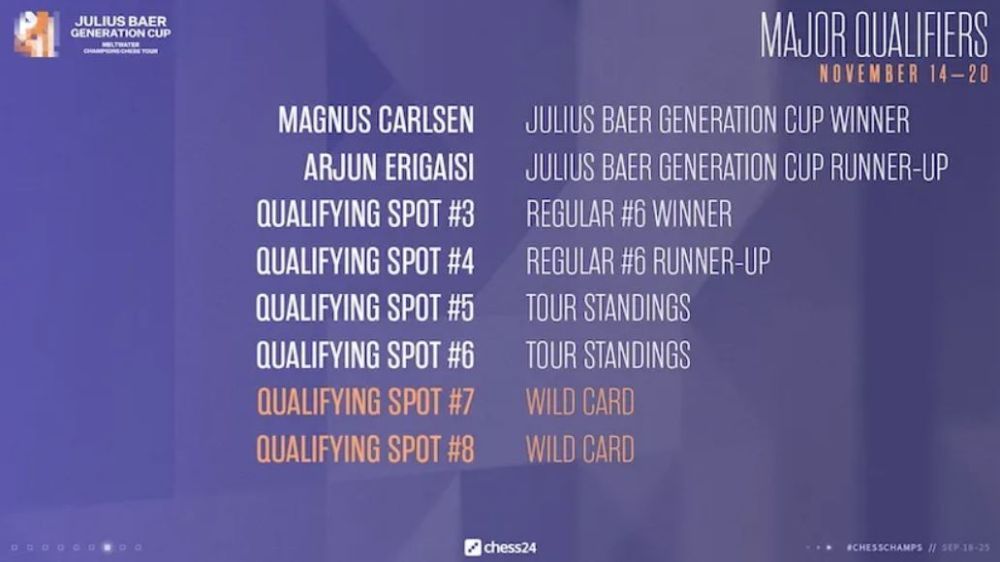 Arjun Erigaisi has qualified for the next Major event which will take place at San Francisco, California in USA from 14th to 20th November | Photo: chess24