Ding Liren won the first game at the Chessable Masters Finals. How did Praggnanandhaa react? He immediately struck back in the second game to level the score. Until that loss, Ding Liren suffered only one loss against Mamedyarov out of 24 games he had played in this event. The 16-year-old lost the third game and drew the fourth, thus the World no.2 won the first set of Finals. Now, Praggnanandhaa must win the second set of the Finals to force tie-breaks, irrespective of the set score. Can Praggnanandhaa win the second set and force tie-breaks? Tune-in to the Final which continues tonight from 9:30 p.m. IST. Photo: ChessBase India live stream

Praggnanandhaa in a must-win situation

Praggnanandhaa had already beaten Ding Liren last month in the Prelims of Meltwater Champions Chess Tour Charity Cup. It was their second-ever encounter in a tournament, third all-time game. They have had five decisive games after the first set of Final last night. All five of them were won by the player who was playing with black pieces. That is a unique statistic. 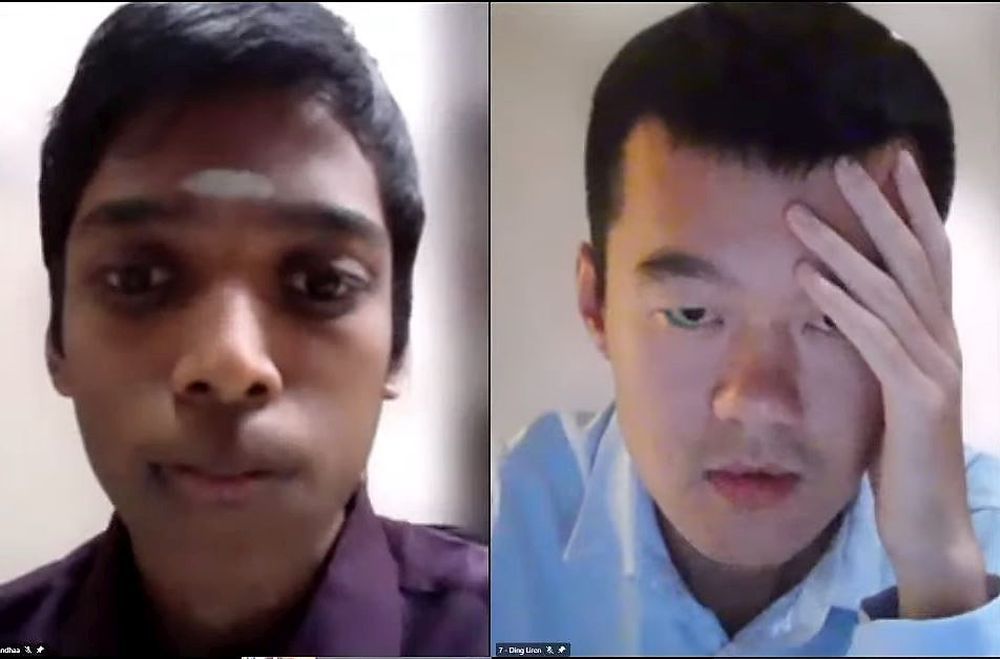 Praggnanandhaa becane the second player after Mamedyarov to beat Ding Liren in a game at this event | Photo: ChessBase India live stream 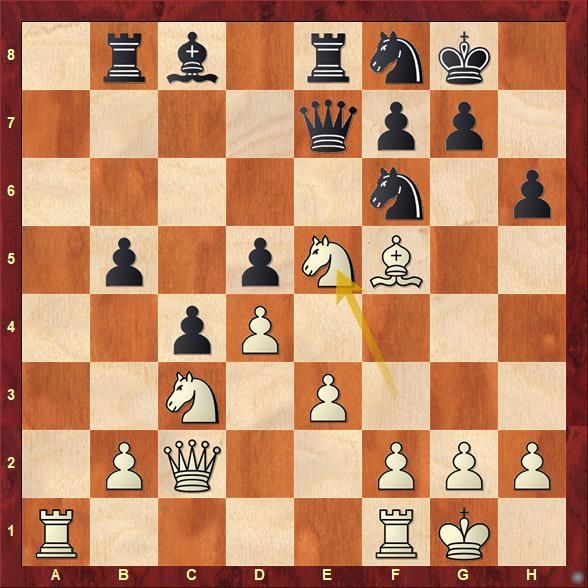 21.Ne5 does no good for White Bxf5 22.Qxf5 b4. Now 23.Nc6 is not working because of Qd6 24.Nxb8 bxc3 and Black is winning. White could have prevented the queenside pawn roll before they became a menace 21.Ra5. Eventually the pawns decided those fate of the game.

Praggnanandhaa managed to do what no other player did, strike back immediately after losing to Ding Liren. The World no.2 had suffered only one loss in the event until this game, against Shakhriyar Mamedyarov in the third game of the Quarterfinals. 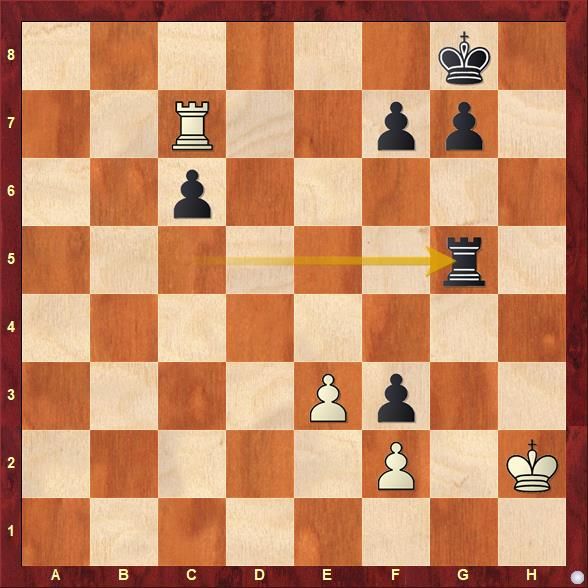 White needs to play 45.Rc8+ first before taking the c6-pawn. The difference is, it eliminates the possibility of f6, Kf7. It was certainly not an easy endgame to play, even for World no.2 like Ding Liren. After a few missed opportunities, Praggnanandhaa finally managed to seize his opportunity to win the game.

Praggnanandhaa's ambitious play in the third game did not pay off. 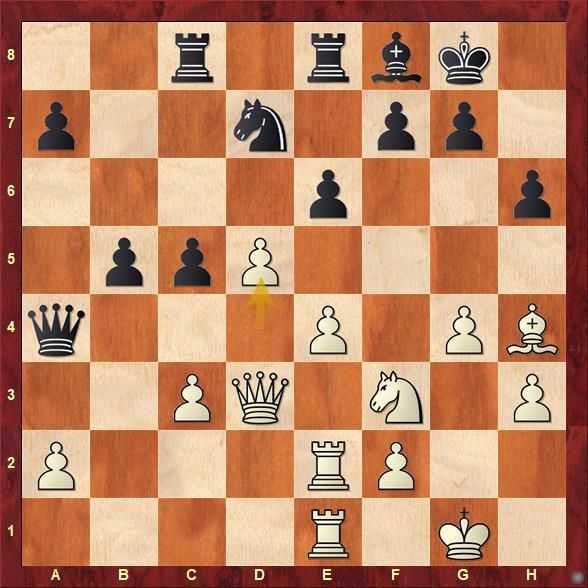 22.d5 is not getting the desired effect. Instead, Black launches an onslaught on the queenside of his own 22...c4 23.Qd2 b4 24.dxe6 only made things worse for White as it allowed Black to activate his rook 24...Rxe6. Black went on to win the game.

The fourth game was a draw, which means Ding Liren won the first set of the Finals. Praggnanandhaa must win the second set to force tie-breaks. 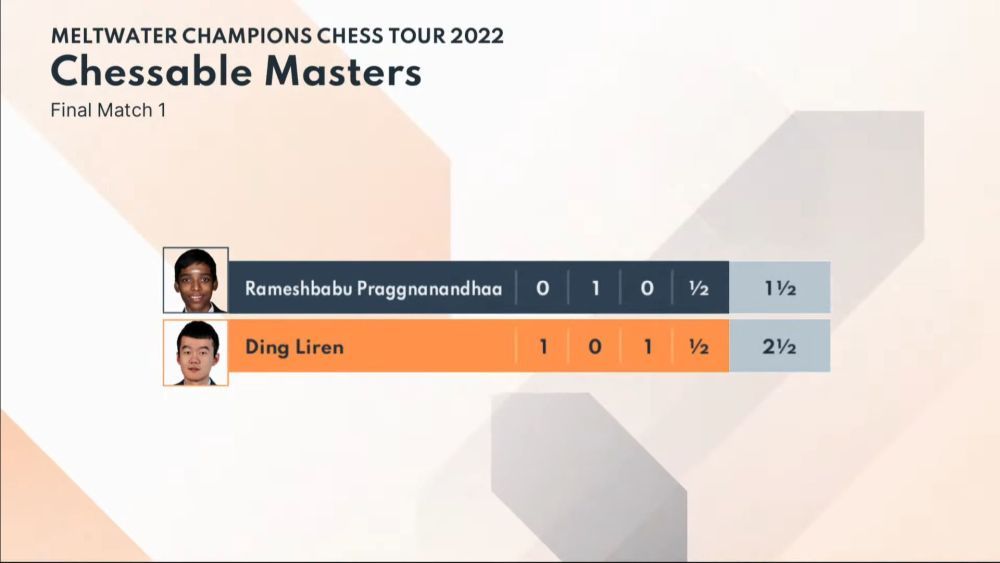 Praggnanandhaa struck back immediately in the second game, although he lost the set | Photo: chess24