Magnus Carlsen dominated the third day of Meltwater Champions Chess Tour Julius Baer Generation Cup to reclaim the pole position. He is back at the top 25/36 after beating Ivan Saric, Jan-Krzysztof Duda and Boris Gelfand. His sole draw of the day was against the evergreen maestro Vasyl Ivanchuk. The world champion was winning in that game too. However, his miss allowed the former World Rapid champion to build a fortress, something the world no.1 has little belief in. Arjun Erigaisi is in sole second position, breathing down Carlsen's neck at 24/36. Praggnannadhaa is tied at fourth place 19/36 along with Keymer and Duda. The final day of Prelims, Round 9 starts tonight at 9:30 p.m. IST. Photo: ChessBase India live stream

It is well-established by now that Vasyl Ivanchuk can still hang with the very best of the world. Despite living in uncertain times, the Ukrainian is continuously delivering some stellar games, one after the other. He is currently tied at ninth place with Christopher Yoo and Radoslaw Wojtaszek, at 15/36 each. 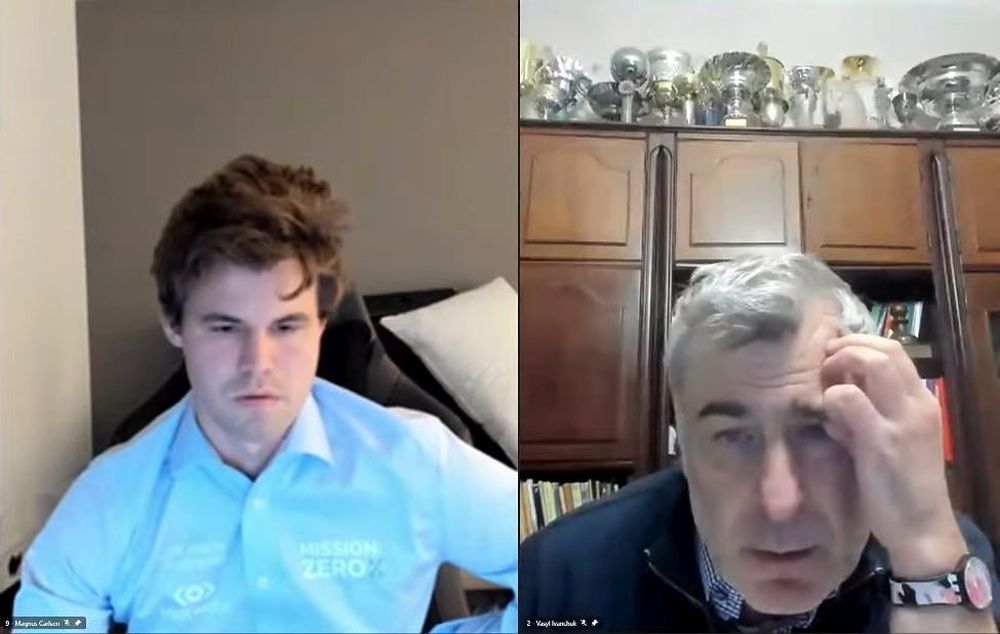 The 122-move Ivanchuk-Carlsen encounter was absolutely a treat to the chess universe | Photo: ChessBase India live stream
Arjun Erigaisi is in a good place to advance to the Knockout stage | Photo: chess24

The former World Rapid champion, Vasyl Ivanchuk went wrong in a position which one may assume to have arrived from Philidor Defence. 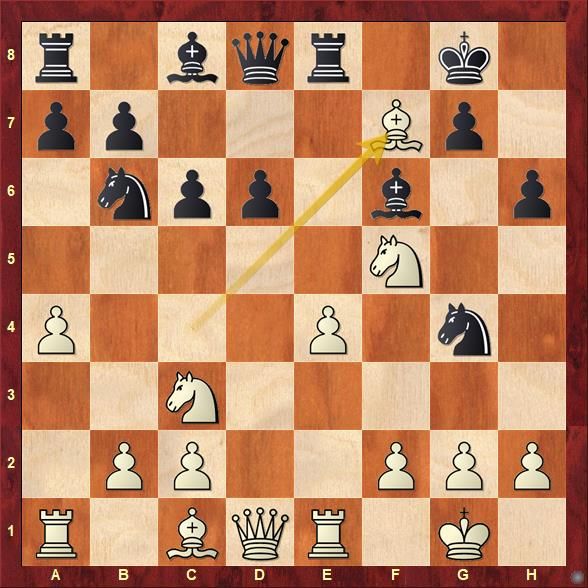 Former World Blitz champion went for a rook and minor piece chain exchange which computer might evaluate as an incorrect decision. However, it is not easy to figure out where the advantage lies for a human. 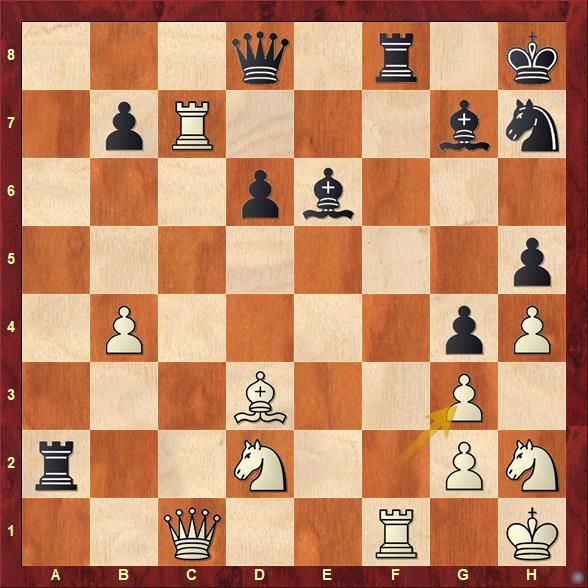 B Adhiban scored his first win of the event against the Croatia no.1, Ivan Saric

Vasyl Ivanchuk and Magnus Carlsen certainly had a game of the day and probably, a good contender for game of the tournament too. 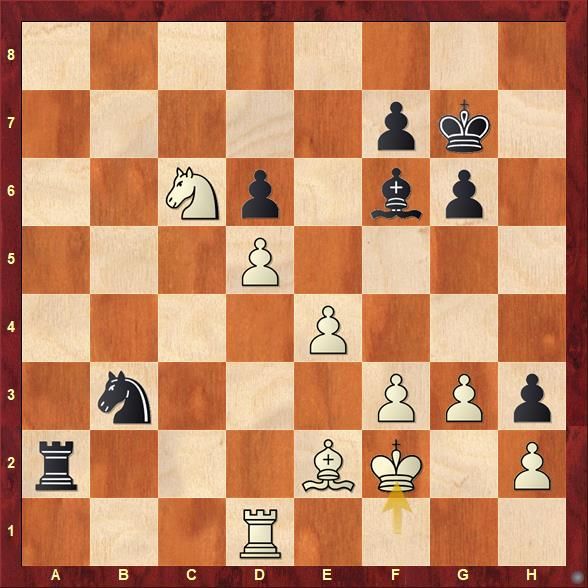 Carlsen showed his prowess by improving the position of his bishop. Which is the best diagonal for it? Hint: It is certainly not the long diagonal where it currently is. 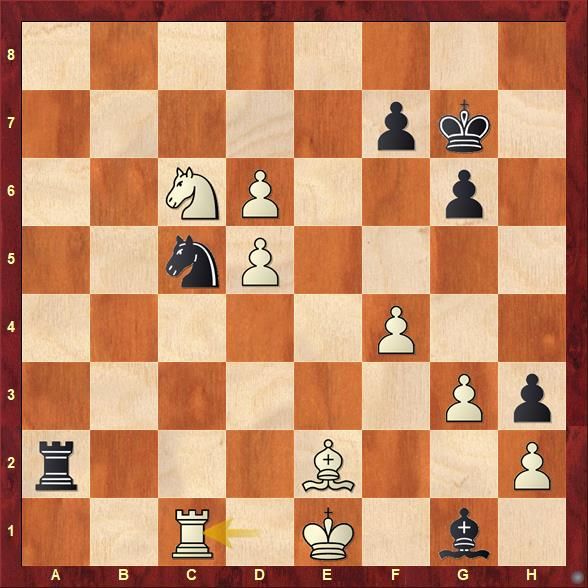 Find out the only winning continuation for Black after 47.Rc1. Of course Carlsen found it and later missed a simple fork too. After all, he is a human. Ivanchuk eventually managed to hold a fortress to salvage a draw. 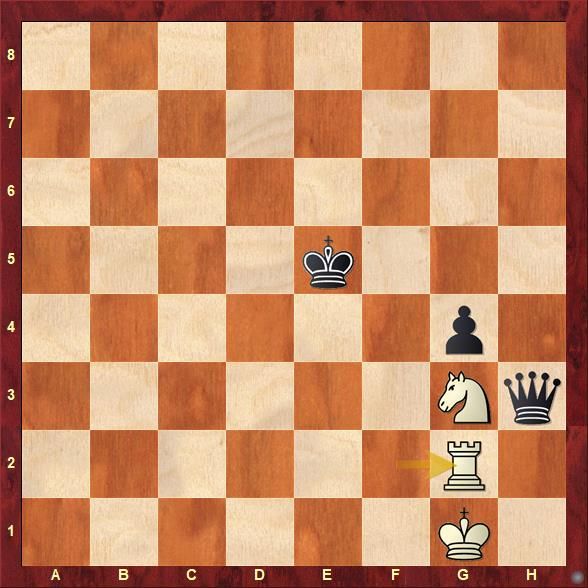 White has achieved a fortress! There is no practical way for Black to make a breakthrough in the position. The game ended in a draw after 122 moves.

Arjun Erigaisi lost to Jan-Krzysztof Duda in Round 10. Then he drew the following game against Boris Gelfand. In the final round of day 3, he defeated Christopher Yoo. 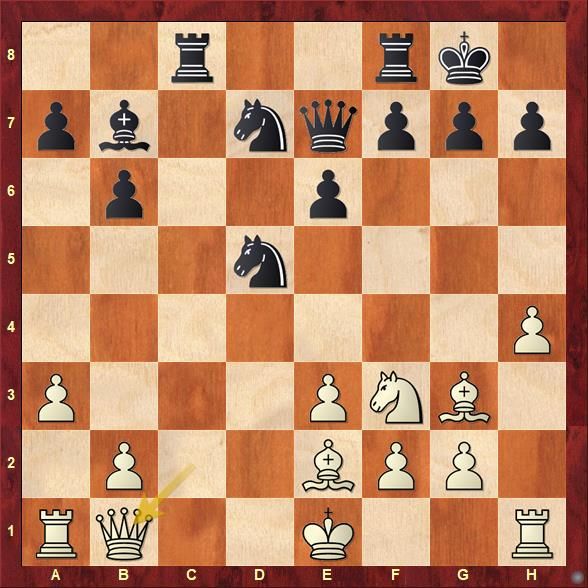 White needed to retreat his queen to d1. 18.Qb1 invited trouble Nc5 19.0-0 Nb3 20.Ra2 and the rook could not participate in the entire game. When it actually got freed, it was too little too late. With this win, Arjun finished the day with 24/36 at the sole second spot. 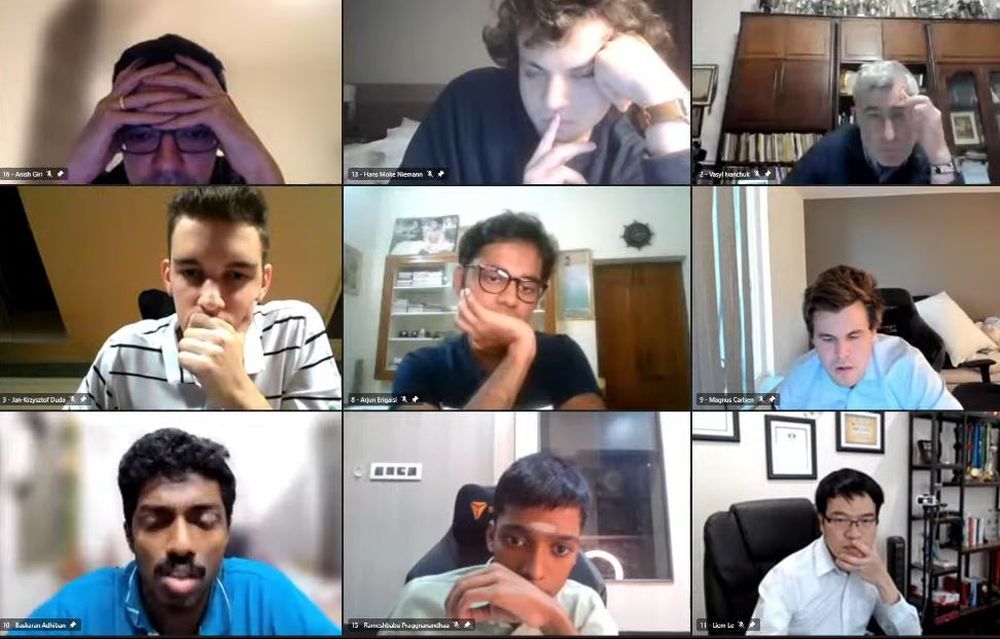 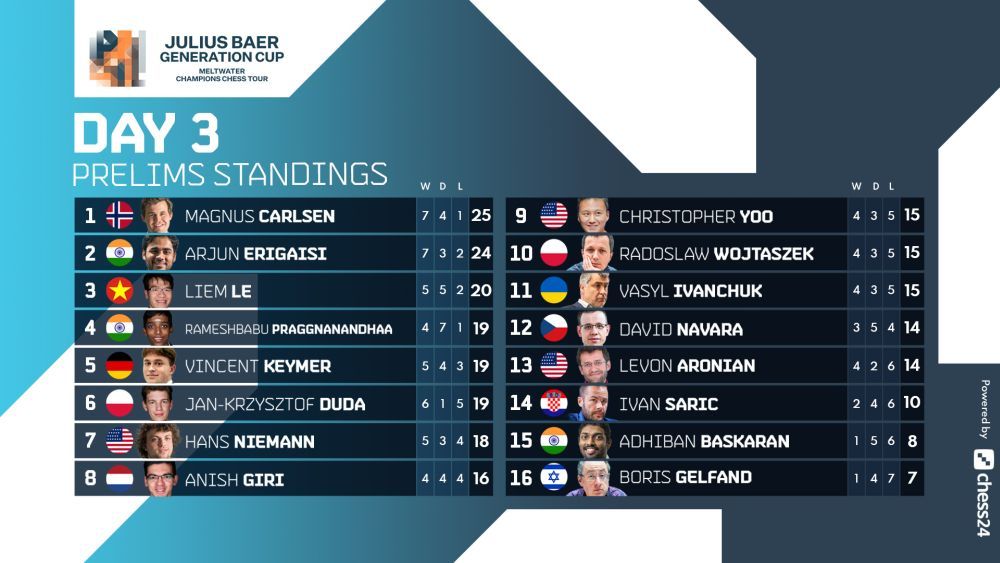