Praggnanandhaa got back to his winning ways as he beat Eric Hansen in minimum number of games, just like his previous three wins. The wunderkind is back in the sole lead at Meltwater Champions Chess Tour Oslo Esports Cup. He started the day with a victory against the popular streamer. The second game ended in a draw after the Canadian could not find a way to capitalize on his advantage. Pragg won the third game to win the match and get back to the top of the points table. Magnus Carlsen was befuddled about how he blundered a rook in the second game. He eventually lost the match against Jorden van Foreest. Pragg will face FIDE World Cup 2021 winner Jan-Krzysztof Duda in the penultimate round, which starts tonight at 9:30 p.m. IST. Photo: chess24

Magnus Carlsen suffered a shocking loss against one of his seconds, Jorden van Foreest in the second game of Round 5. The world champion blundered a complete rook and he was flabbergasted by it.

Praggnanandhaa is back to his winning ways | Photo: chess24

Eric Hansen went wrong early in the Slav opening against Praggnanandhaa in the first game. 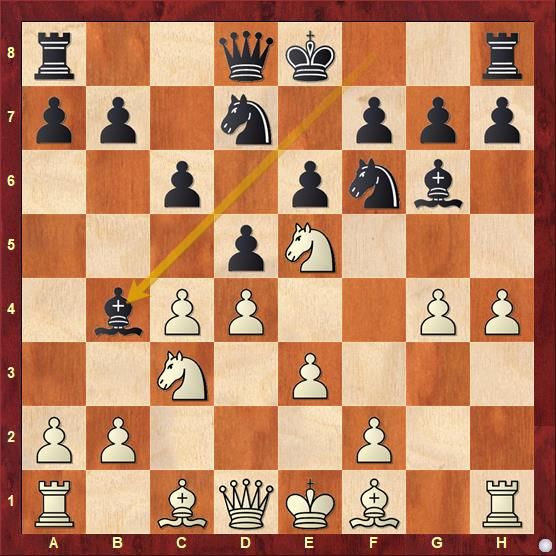 Hansen had a decent advantage in the middlegame of the second game. However, he was unable to capitalize on it and Praggnanandhaa managed to equalize, eventually draw the game. In the third game, Hansen did not respond correctly to Praggnanandhaa's attack. 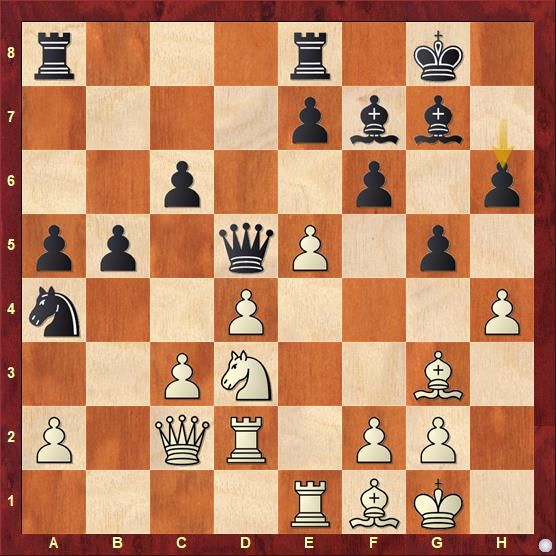 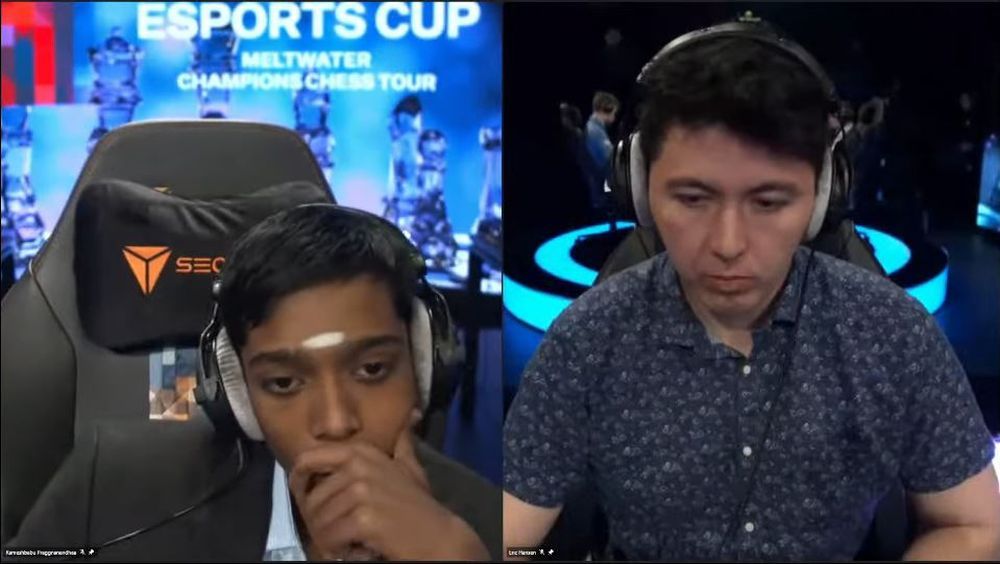 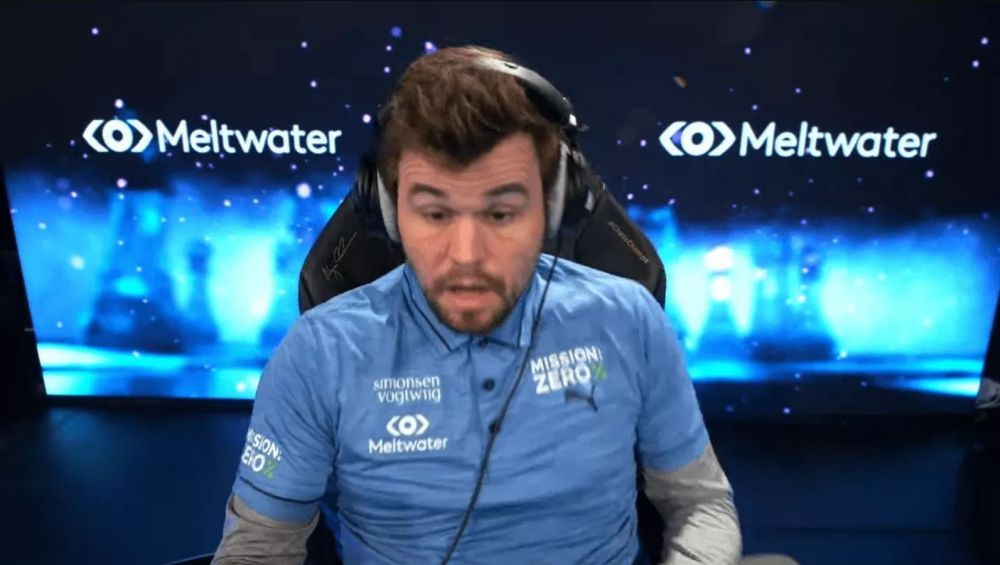 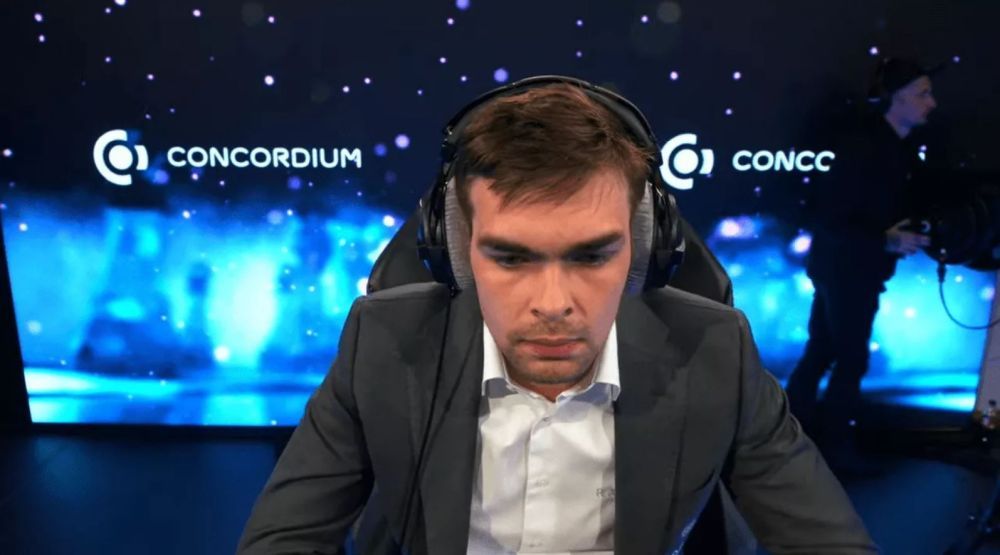 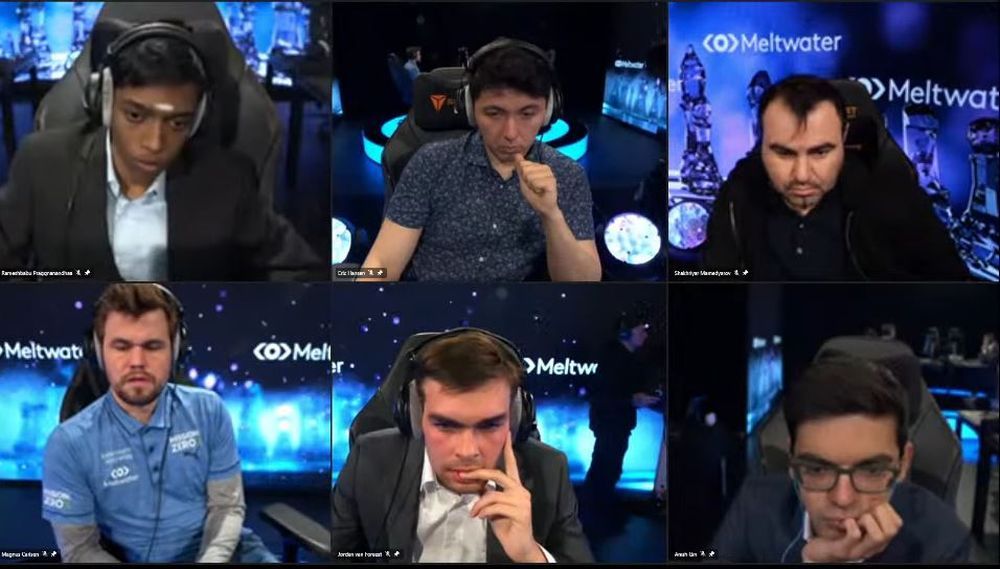 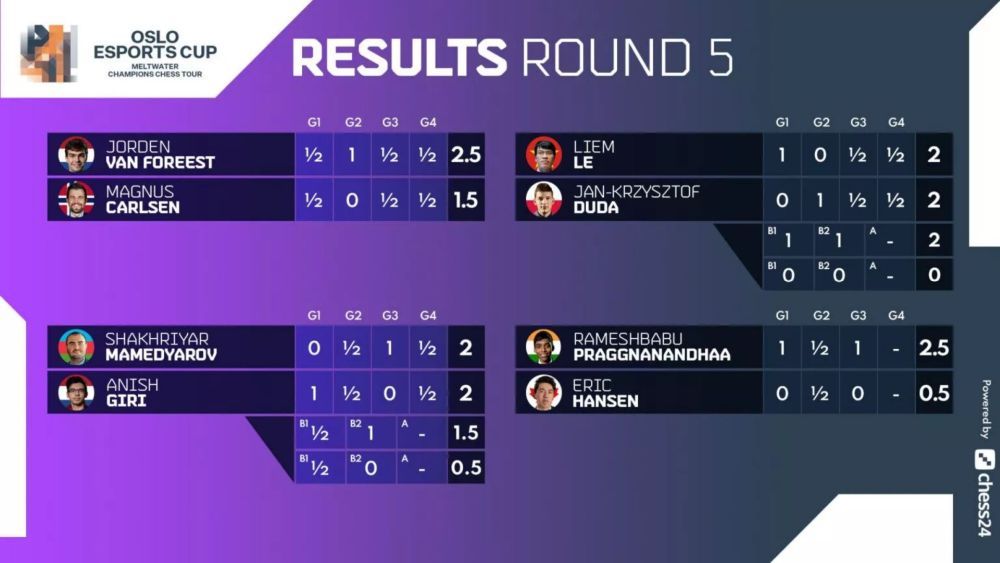 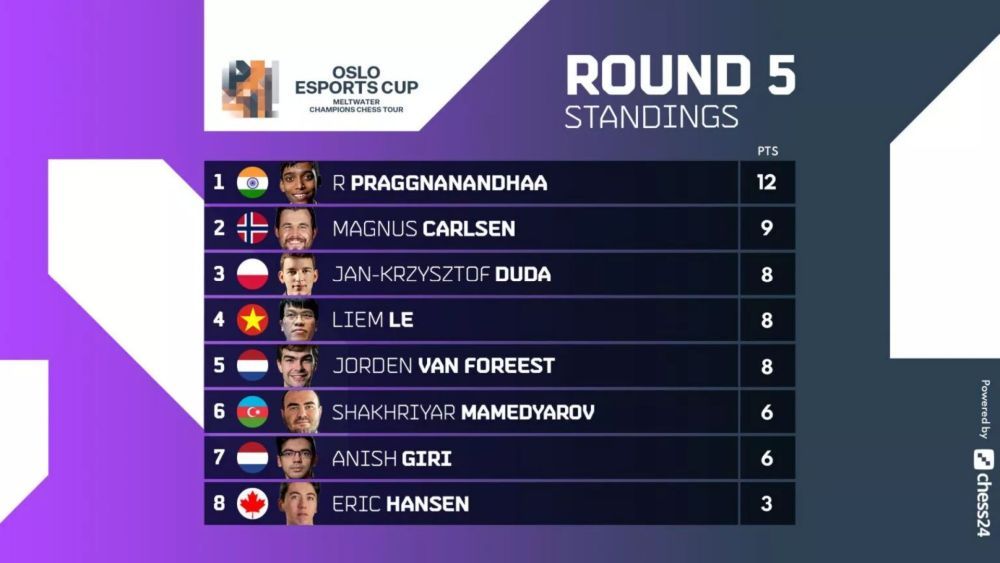 Praggnanandhaa is back in the sole lead | Photo: chess24 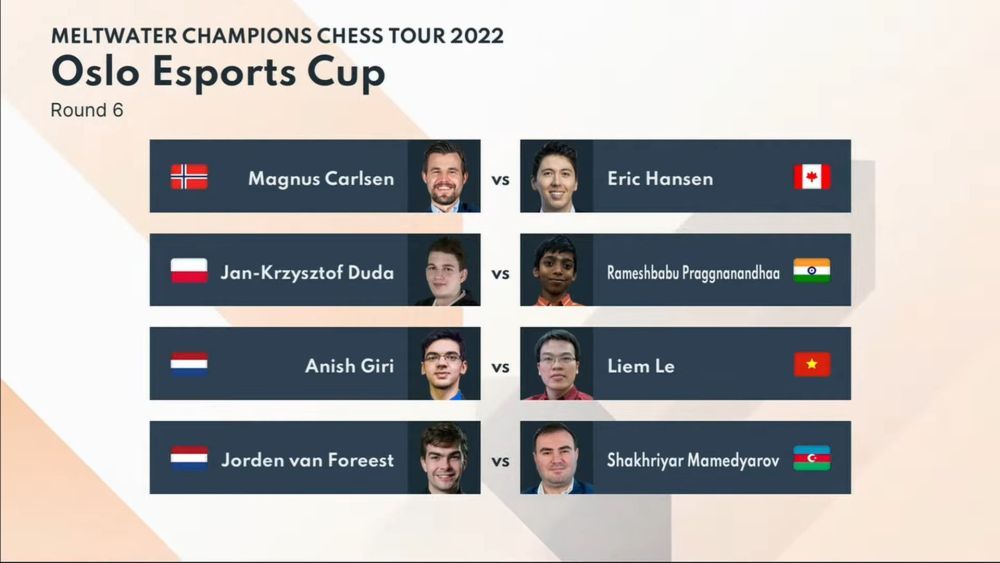 Praggnanandhaa will be up against Jan-Krzysztof Duda in Round 6 | Photo: chess24