Praggnanandhaa made a fantastic start by winning the first two games of Round 2. However, Giri bounced back by winning the next two and forced tie-breaks. The World no.7 won the first Blitz tie-break and drew the second to win the match. Arjun Erigaisi should have drawn his first game against Magnus Carlsen in the queen endgame. An incorrect queen trade offer cost him the game. He drew the next and lost the third one which allowed the World no.1 to win the second round encounter. Liem also took only three games to win his match against So. Duda defeated Mamedyarov without conceding a single loss. It will be Praggnanandhaa vs Liem and So vs Arjun in Round 3 which starts tonight 17th November at 1:30 a.m. IST. Photo: ChessBase India live stream

Praggnanandhaa has assimilated Carlsen's grinding skills in the endgame which he showed against Anish Giri in their second game. However, it certainly drained him a lot as he went on to lose the next three game against the Netherlands no.1. Arjun Erigaisi continues his search for his first win of the tournament as he once again suffered a match loss in a minimum number of games.

R Praggnanandhaa made a great start by winning the first two games. 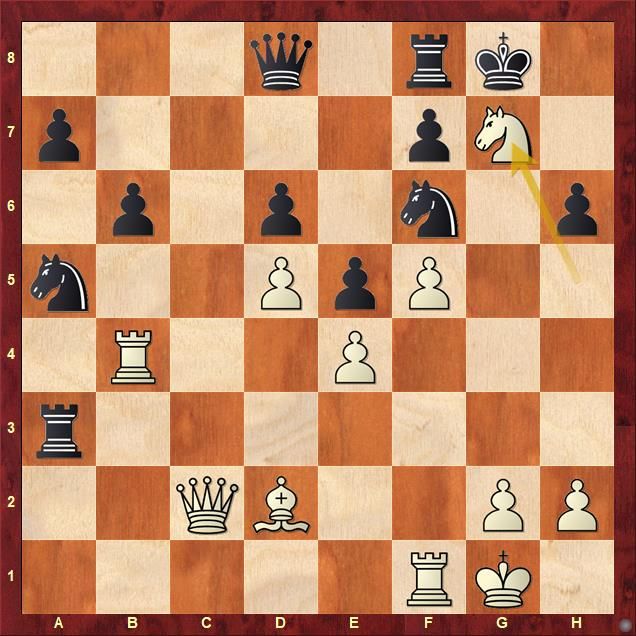 22.Nxg7 was nothing more than a scare tactic. Whites' pieces are not ready to back up the knight sacrifice. While 22...Qc8 would have been slightly better according to the computer, Praggnanandhaa opted for the humane 22...Kxg7 23.Qc1 Rd3 24.Bxh6+ Kh7 25.Bg5 Rg8 26.h4 Nb3 and White lost the game in the next few moves.

Praggnanandhaa grinded a relatively equal rook and knight endgame against Giri until the latter broke and made a decisive mistake. This is not the first time Praggnanandhaa showed this trait of Carlsen. He previously did this against GM Karthikeyan Murali at Asian Continental 2022 at the beginning of this month. 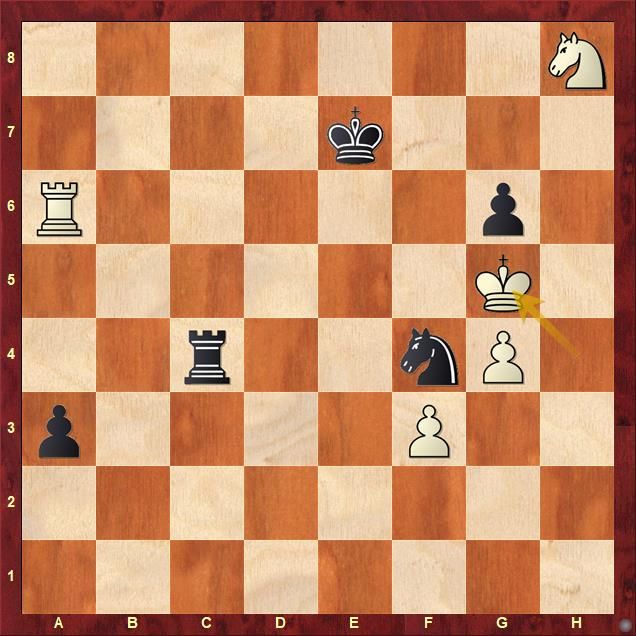 Giri won the next two long and grueling battles against Praggnanandhaa to level the score 2-2 and force tie-breaks. Praggnanandhaa suffered a crushing defeat in the first Blitz tie-break game. Giri had no trouble drawing the second. Thus, he won the match.

Arjun Erigaisi almost managed to save the difficult multi-layered endgame against Magnus Carlsen. 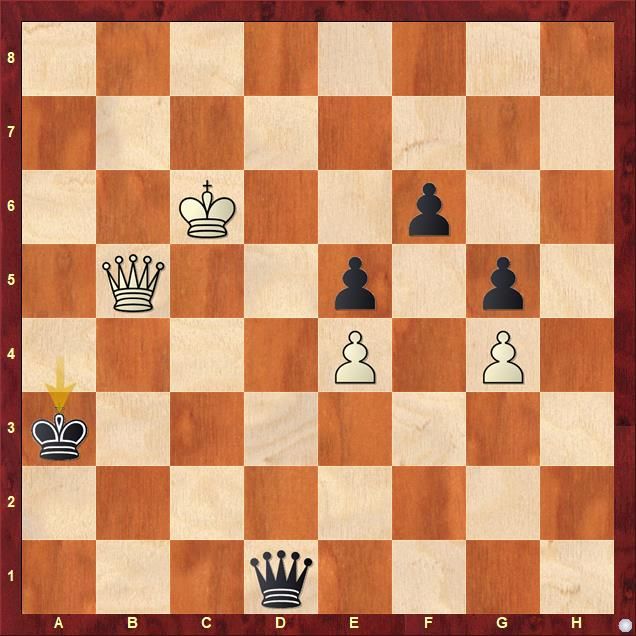 White offering an immediate trade of queens 64.Qd5 allowed Black to gobble up the g4-pawn Qxg4 without any consequence. The king can always run from the queenside to the kingside as the white queen cannot access the d1-square to prevent the escape. Instead, 64.Qc5+ Kb3 65.Qb5+ Kc2 66.Qc5+ Kd2 67.Qd6+ Ke2 68.Qxf6+ would have been one of the optimum way for White to continue.

Carlsen was winning for the better part of the second game. However, he erred in the endgame which allowed Arjun to salvage a draw. 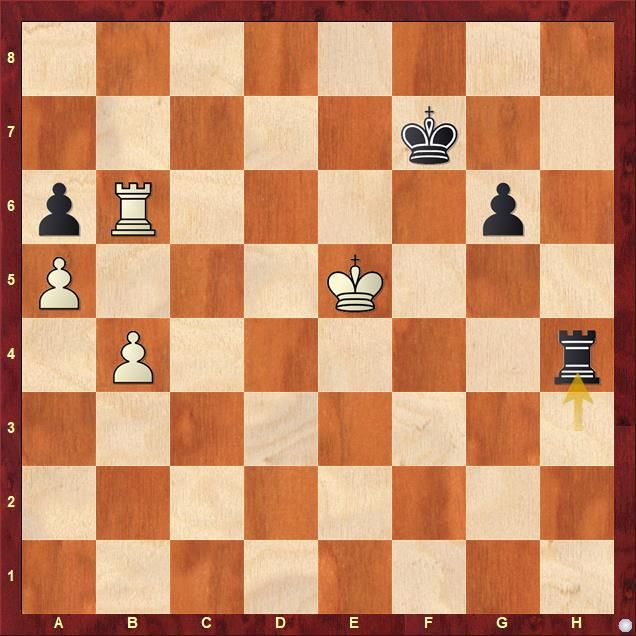 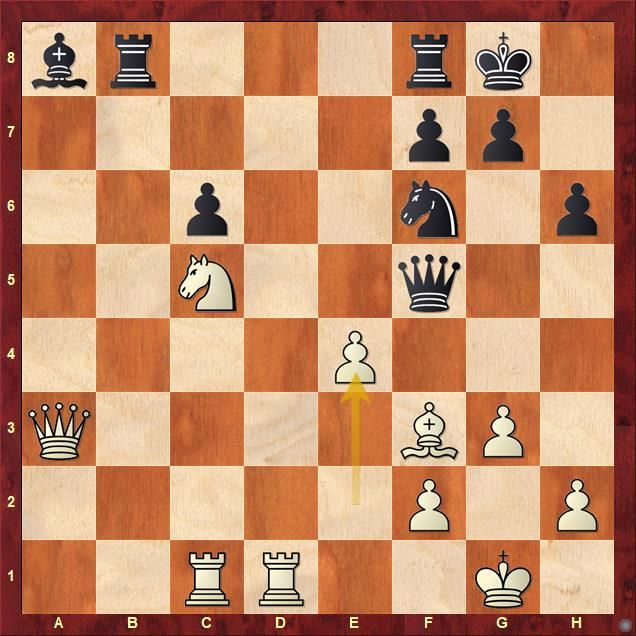 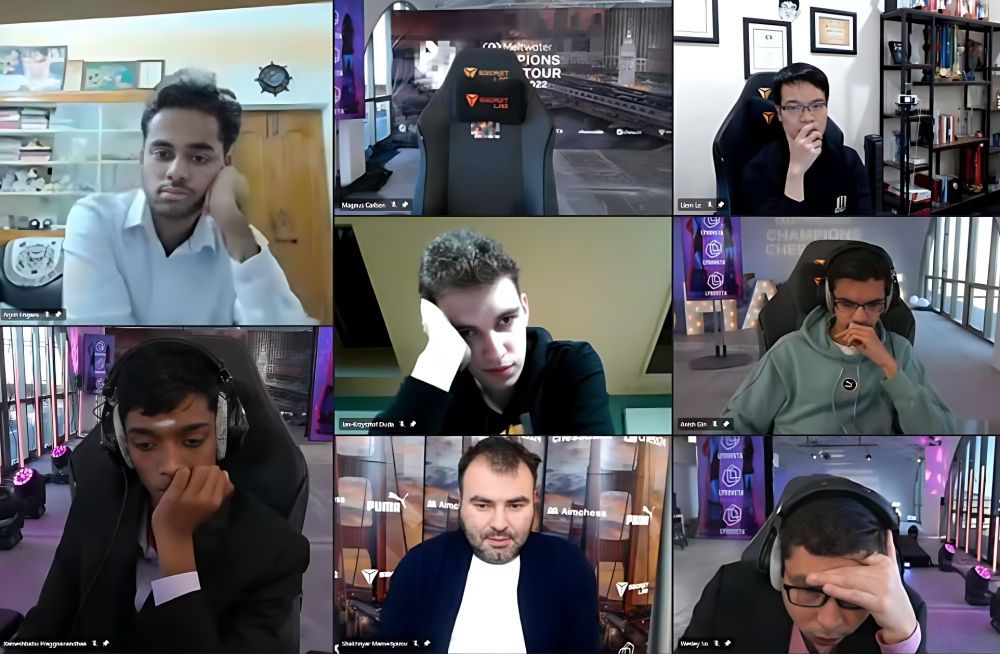 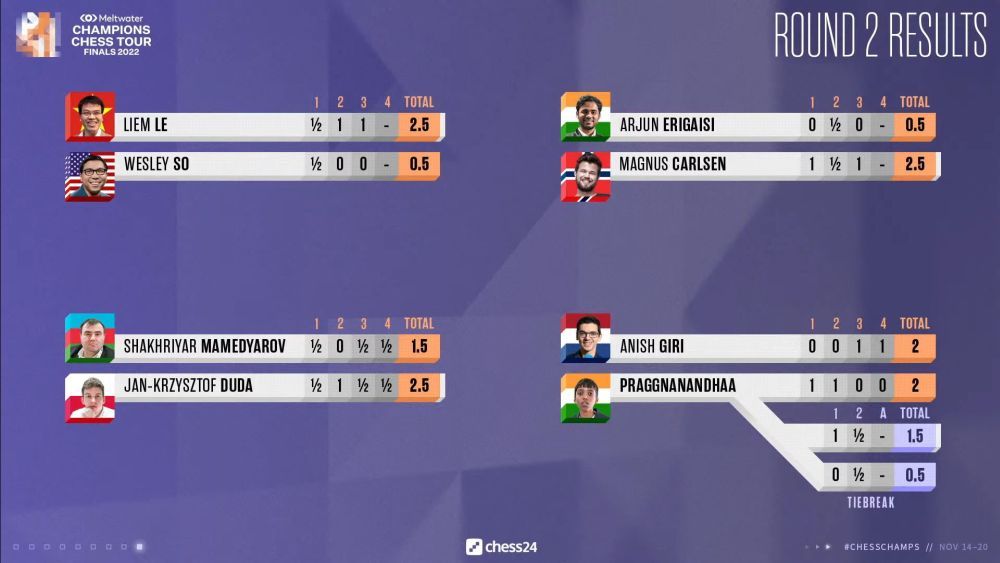 Liem and Carlsen needed a minimum number of games to win their respective second round matches | Photo: chess24 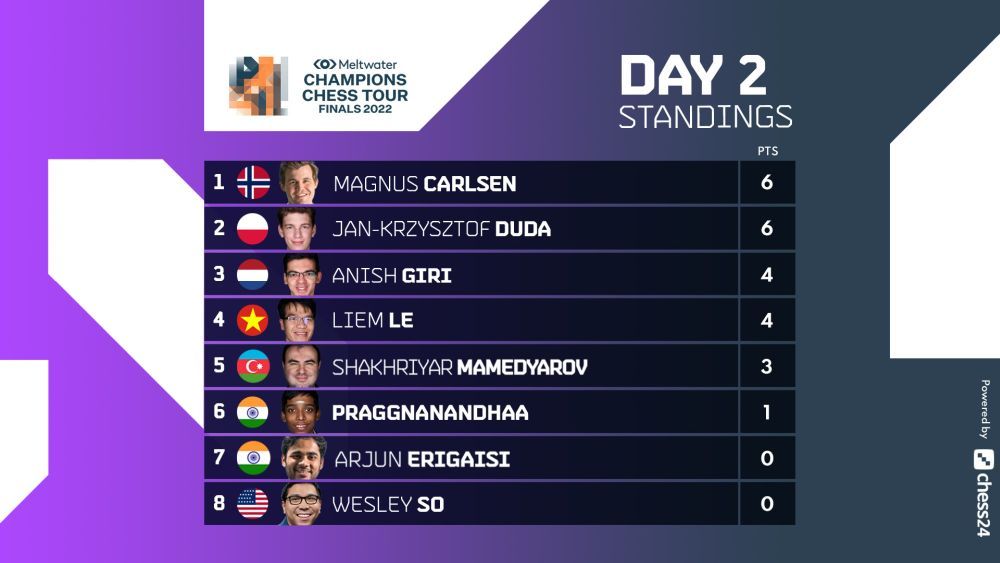