Vidit Gujrathi finally broke his jinx. He defeated David Anton Guijarro in the final round of Prelims to advance to the Quarterfinals of a Meltwater Champions Chess Tour event for the very first time. Also, thanks to Arjun Erigaisi's win over Anish Giri, that played a key role in Vidit securing his spot in the Knockout stage. FIDE World Cup 2021 winner, Jan-Krzysztof Duda scored 28/45 to claim the pole position of Aimchess Rapid Prelims. D Gukesh, Shakhriyar Mamedyarov and Arjun all three scored 27/45 to secure second to fifth place, ahead of Carlsen 26/45. Quarterfinal matches start tonight at 9:30 p.m. IST. Photo: Champions Chess Tour

Gukesh and Arjun Erigaisi both finishing ahead of the world champion, Magnus Carlsen in the Prelims is surely going to give them a huge boost after they both beat the world no.1 on consecutive days. Quarterfinal matchups are quite interesting: Duda vs Vidit, Carlsen vs Arjun, Mamedyarov vs Abdusattorov and Rapport vs Gukesh. Duda knocked out Vidit at the World Cup last year. Vidit certainly has not forgotten it. He would certainly like to avenge that elimination, although it is not the same but a very similar stage. Arjun would like to do better than their previous event, Julius Baer Generation Cup Final match. The Prelims was an exciting and a very tough field. Duda, Carlsen, Giri and Naroditsky - all four them suffered the minimum number of losses which is three each. 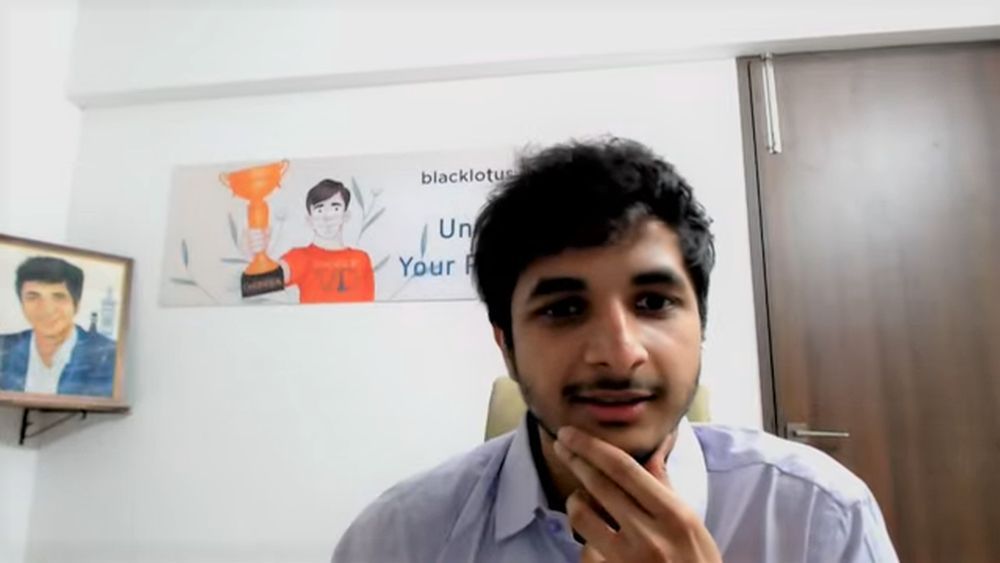 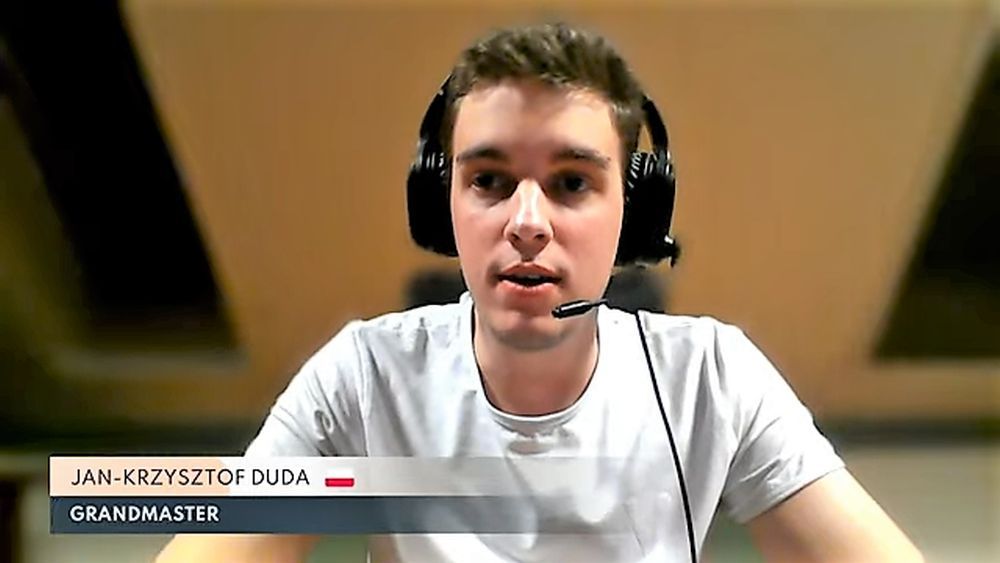 Jan-Krzysztof Duda topped the Prelims and would certainly like to win another MCCT event after he won the Oslo Esports Cup earlier this year | Photo: Champions Chess Tour

IM Aditya Mittal put up a very good fight against GM Vidit Gujrathi. The teenager made an inaccuracy in the queen and minor piece endgame. 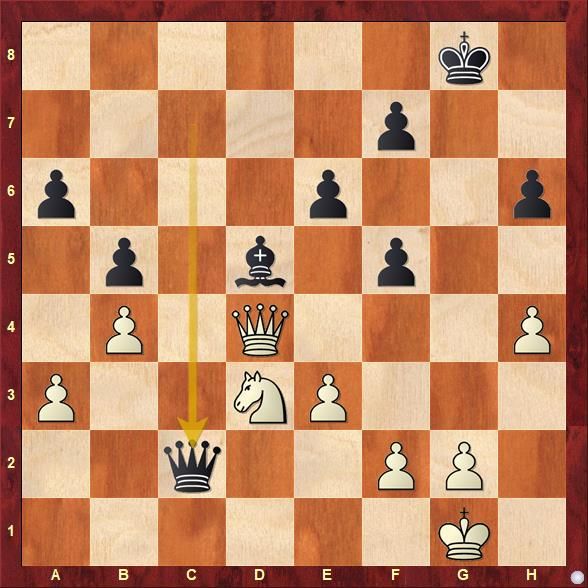 Find out the minute difference between 27...Qc2 and Qc4. One continues the game for Black, while the other costs the entire game due to the dark square weakness on the kingside.

Harikrishna defeated Canada no.2 Eric Hansen, after the latter missed all his chances to defend the onslaught on the kingside. 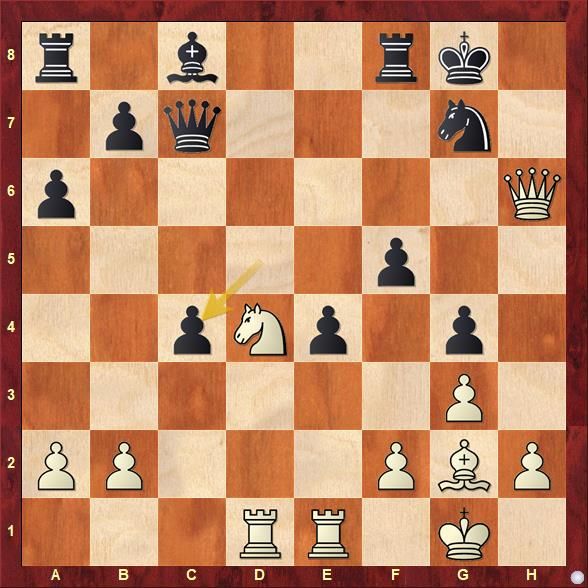 White is certainly ready to attack, Black's pieces are not completely developed and his kingside is quite vulnerable too. Find out the best way for White to take advantage of it, like Abdusattorov did in this position. 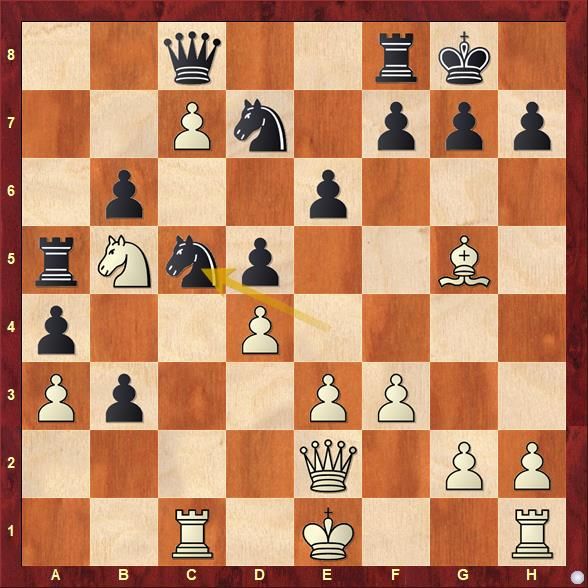 Taking the knight turned out to be a not so good idea as seen in the game 21.dxc5 bxc5 22.Be7 c4 23.Bxf8 Rxb5. Black sacrificed an entire rook for three pawns, two of them are connected passed pawns on b and c-file. What White should have done in the above position was play 21.Be7 first. 21...Re8 22.Nd6 Qxc7 23.Nxe8 and White gains a decisive advantage.

After suffering a tough loss against the Romania no.1 Richard Rapport, Arjun Erigaisi bounced back with a victory over Spain no.4 David Anton Guijarro.

Anish Giri is generally known to be a solid player, someone who rarely takes risks or goes for sharp positions. However, on odd days, he can certainly go for sharp positions just like Duda, Mamedyarov, Rapport or Dubov does quite often. So the question is, why doesn't the world no.7 prefer sharp positions often? Because things always do not work out in his favor. 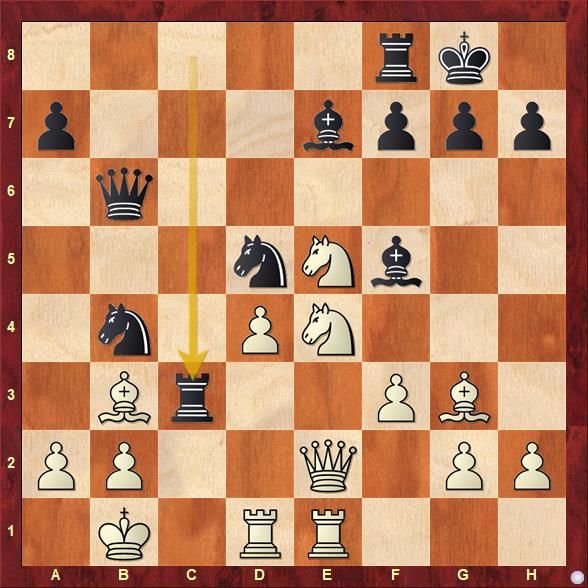 Vidit Gujrathi endured a difficult position against David Anton Guijarro and went on to win the game to advance to the Quarterfinals.

Vidit Gujrathi qualifies to the Quarterfinals of a Meltwater Champions Chess Tour event for the first time | Video: ChessBase India

D Gukesh defeated one of the most creative players in the world today, Richard Rapport, to finish at the second position in Prelims.

Harikrishna finished the with an academic victory over IM Aditya Mittal. The former also remained undefeated on the final day of Prelims. 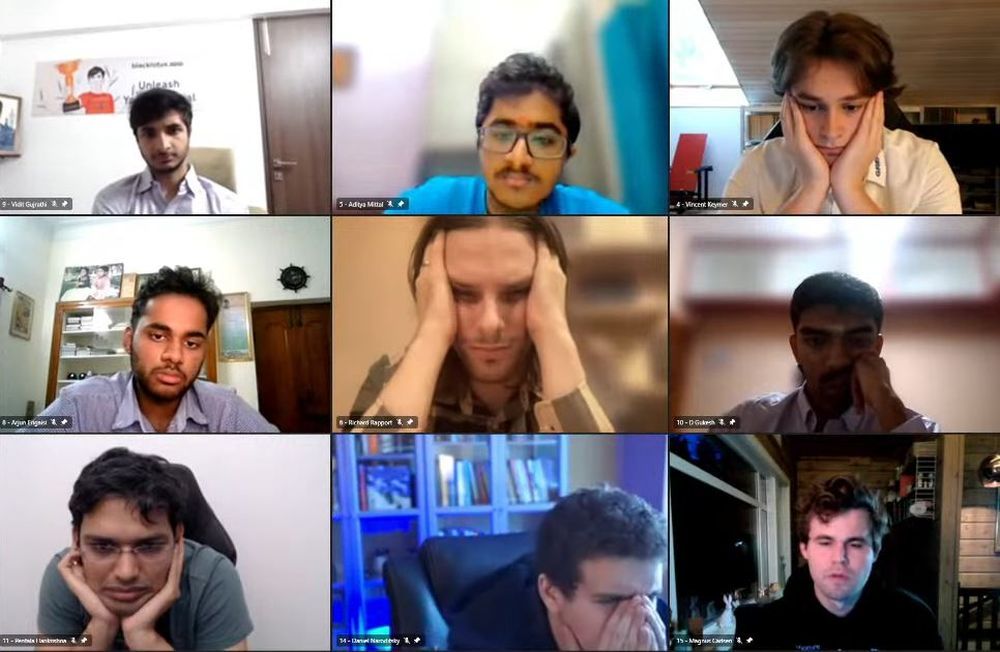 Standings after Prelims Round 15 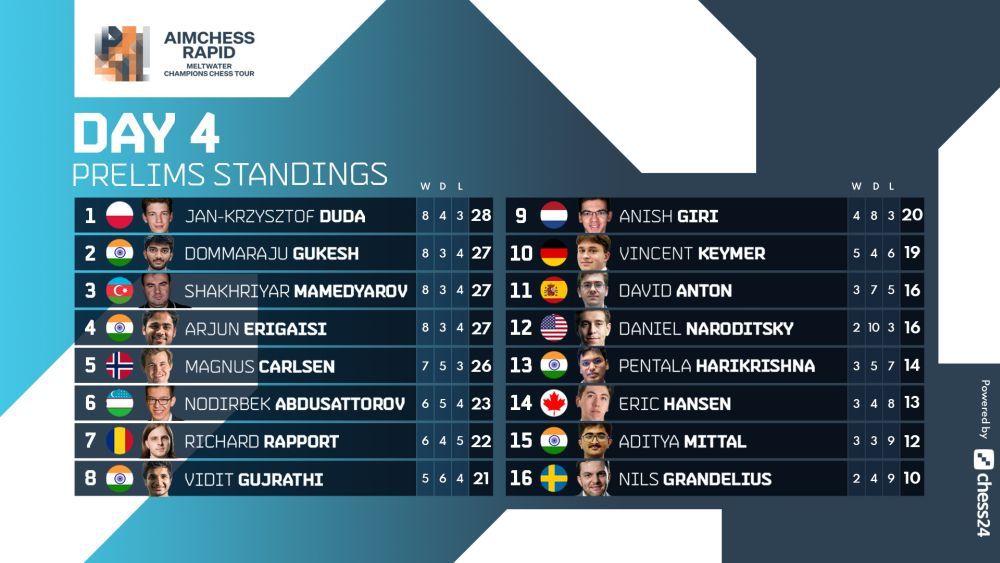 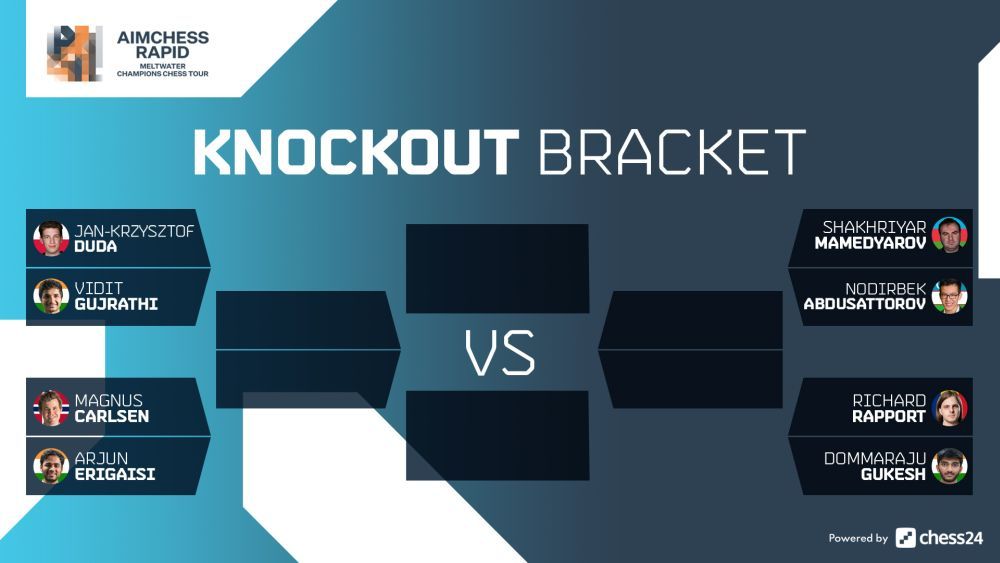