Both Arjun Erigaisi and Praggnanandhaa started with a loss at Meltwater Champions Chess Tour 2022 Finals. Arjun Erigaisi did not manage to score a single win in the first round against Jan-Krzysztof Duda. He got a great opportunity in the very first game. However, a fumble allowed the FIDE World Cup 2021 winner to get back in the game. Praggnanandhaa managed to level the score in the third game after starting the day with a loss and a draw. However, another loss in the fourth game meant him losing the match. Carlsen defeated So and Giri beat Liem in tie-breaks. Praggnanandhaa will face Giri and Arjun will be up against Carlsen in Round 2 which starts tonight 16th November at 1:30 a.m. IST. Photo: ChessBase India live stream

So misses against Carlsen

The mighty Carlsen showed vulnerability in the first round against Wesley So. The world no.1 was lost in the queen, bishop and few pawns endgame. So was unable to seize his opportunity and his opponent escaped with a draw after 113 moves.

R Praggnanandhaa started the day with a loss against Shakhriyar Mamedyarov (AZE). 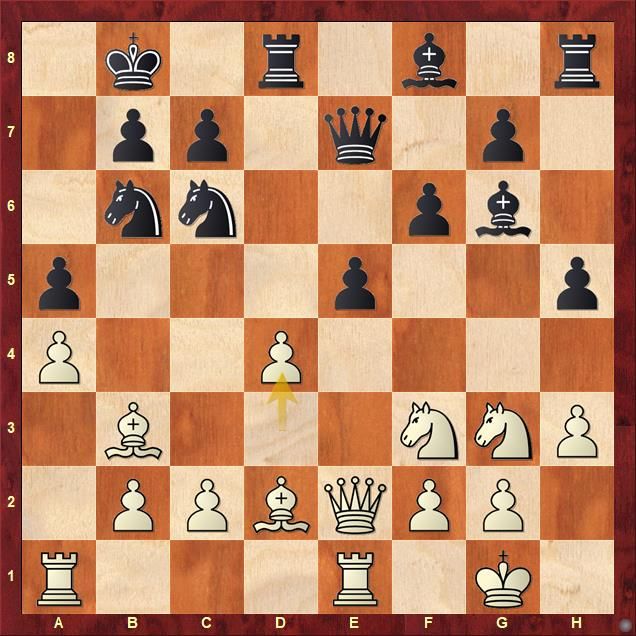 After a draw in the second game, Praggnanandhaa opted for 1.e3 in the third one, transposing into English Opening. 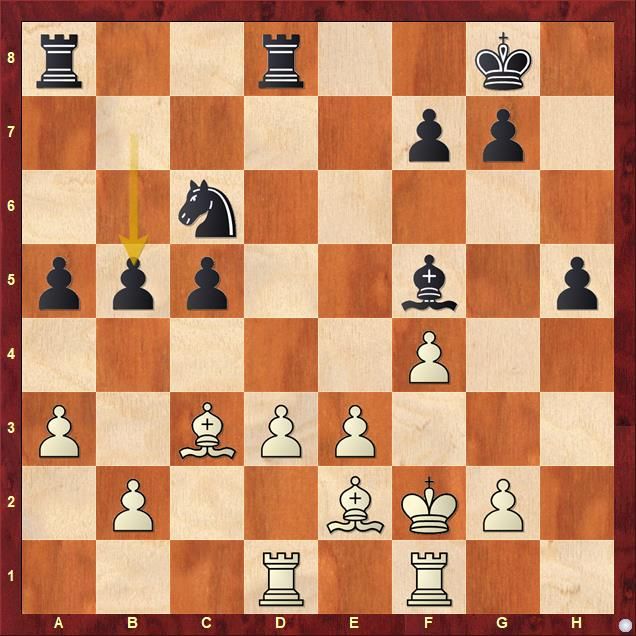 Praggnanandhaa lost the fourth game by virtue of another incorrect pawn push. All three decisive games had pawn moves which decided the fate of the game. 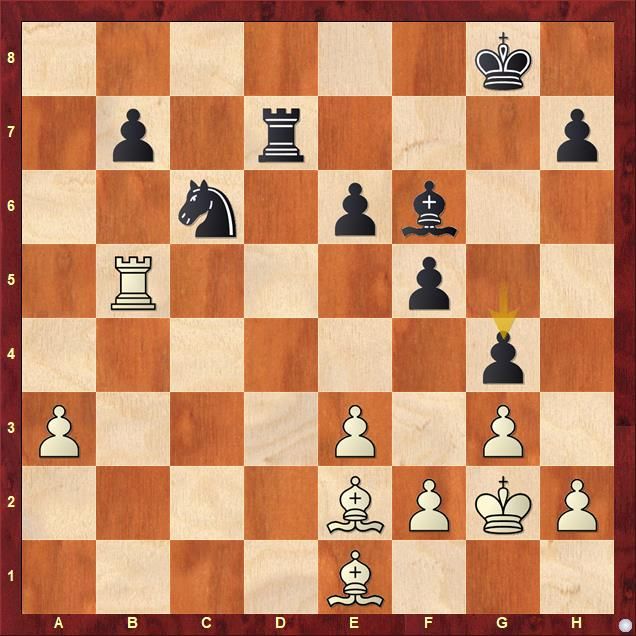 The endgame was certainly not easy for Black. 25...g4 did not help his case either. 26.Bc4 pinned the e6-pawn which means Black was forced to drop either e6 or the f5-pawn. Mamedyarov won the game and the match 1.5-2.5.

Arjun Erigaisi got himself a good position against Jan-Krzysztof Duda. However, he miscalculated and went for an incorrect tactic which allowed his opponent to equalize. 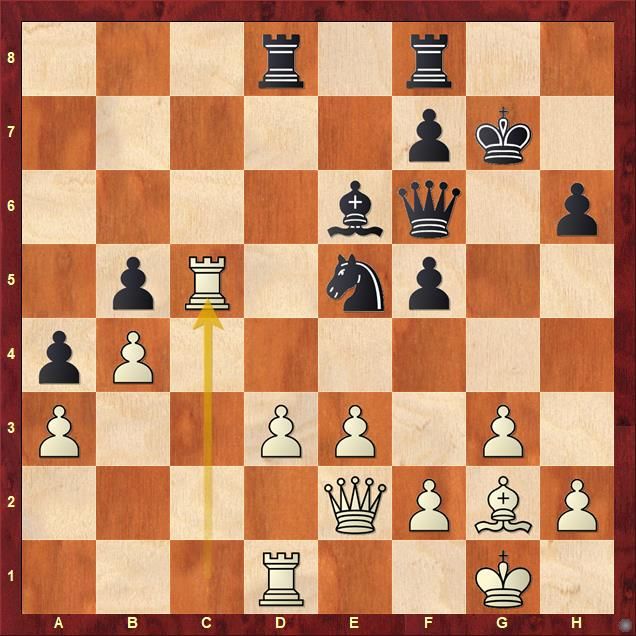 23...Bb3 24.Rd2 Rc8 would have kept the upper hand for Black. 23...Nxd3 turned out to be the incorrect tactics which resulted in White getting back in the game. 24.Rxd3 Bc4 25.Bd5 Bxd3 26.Qxd3 Rd6 27.Kg2 and White does not have many weaknesses compared to Black. Moreover, Black's king is more vulnerable than White which he took advantage and went on to win the game.

The second game was a well-contested draw. In the third game, Arjun went wrong early in the opening. 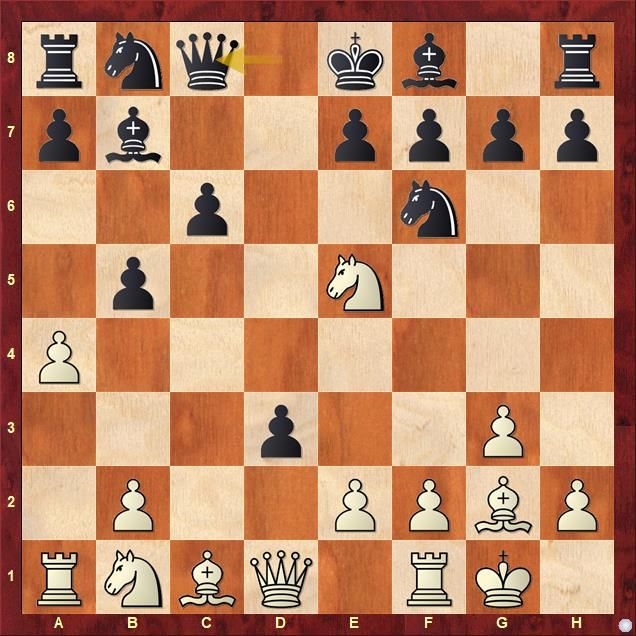 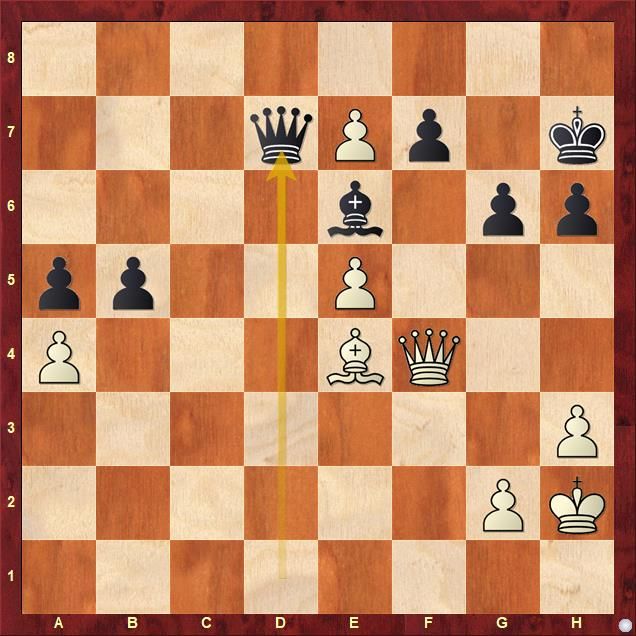 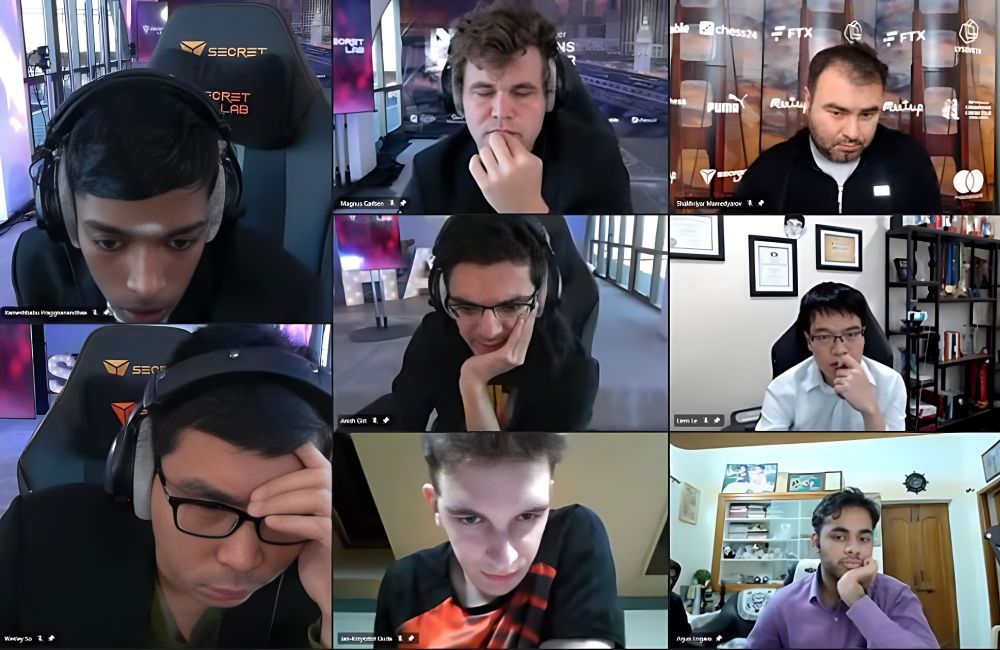 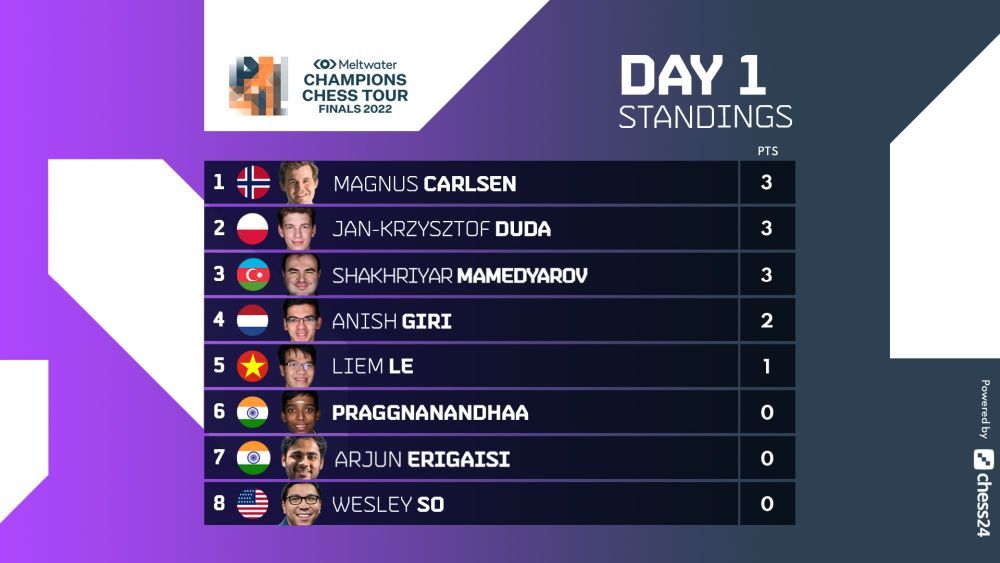