Earlier this year, when Praggnanandhaa faced Giri in the first round of Tata Steel Chess 2022, it was the Dutch no.1 who came up with a novelty. A little over five months later, the 16-year-old set the tone of the day when he scored an emphatic victory in the second game with his own novelty. Giri levelled the score in the fourth game to force tie-breaks. The wunderkind once again showed his tenacity by winning the first tie-break and making a draw in the next one. He will face his second-toughest challenge of the event against World no.2 in the Final. Ding Liren beat Carlsen in the Semifinals without losing a single game. Who will win the Final - Pragg or Ding Liren? Final starts tonight at 9:30 p.m. IST. Photo: Lennart Ootes/Tata Steel Chess 2022

Praggnanandhaa has already etched his name in history for various reasons. However, he would certainly like to be remembered as the first Indian chess player to win a MCCT Final. The icing on the cake would be to beat the current world no.2 Ding Liren. He has lost only one game out of 23 games he played. Pragg will get very little rest as he finished his Semifinal last night at 2 a.m. He had to be in school to take his board exams by 8:45 a.m. So, Pragg also shows that you can be a top player, world-class player and still balance your studies too.

The first game of the Semifinal between Giri and Praggnanandhaa ended in a draw. Both were trying to gauge each other and avoid making any mistakes. In the second game, Pragg made his intentions very clear about him playing for only one result - win. 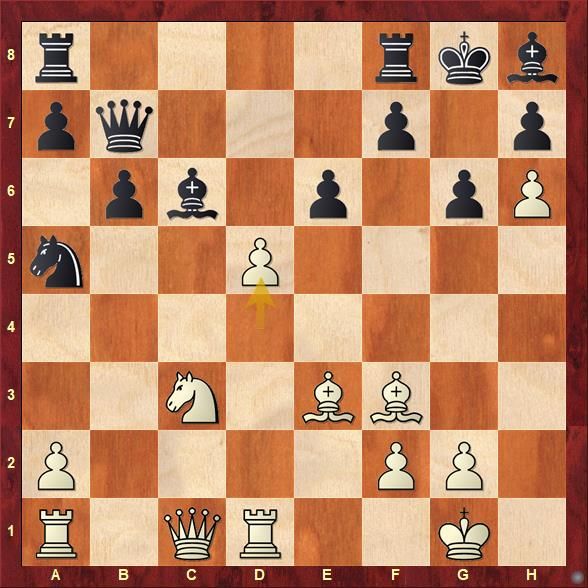 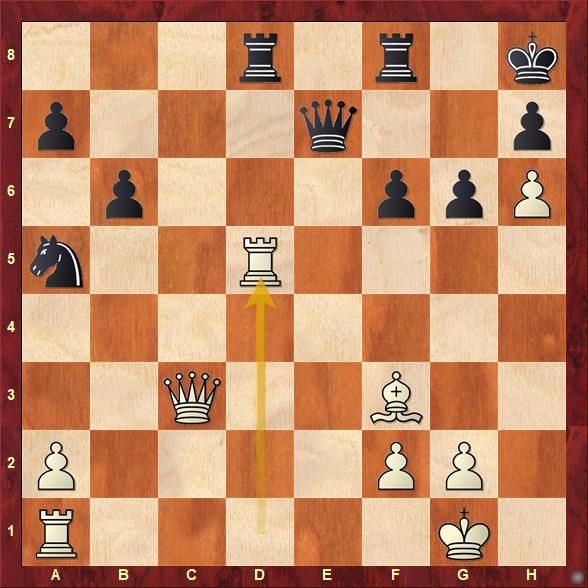 White certainly has a decisive advantage after 26.Rxd5. The a5-knight is not participating in the game and Black's king is quite prone to dangerous attack which is what happened in the game. White won the game in another seven moves. Pragg gained a 0.5-1.5 lead.

One of the Best Games of Praggnanandhaa | Video: ChessBase India

Giri was completely winning in the third game. 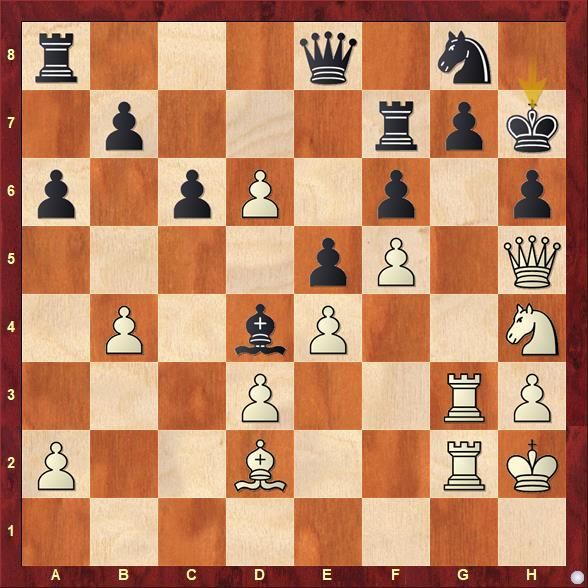 32.Rxg7+ is what White needed to play to win the game. After 32...Rxg7 33.Rg6 and White has checkmate threat in all variations. There is not much left for Black to do. However, the game continued 32.Rg6 and Pragg got an opportunity to survive. That is exactly what he did. Eventually he also got a winning opportunity in the final moments of the game. 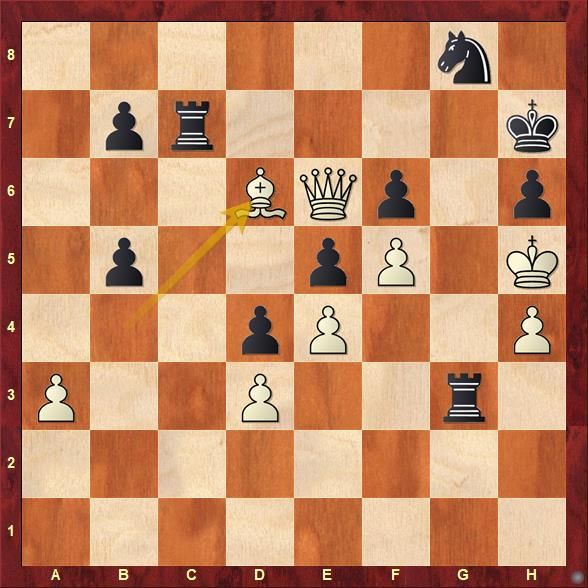 Find out the winning plan for Black after 57.Bd6. The game eventually ended in a draw which means the score was still in favor of Pragg 1-2. Giri had to win the fourth game to force tie-breaks.

Giri's attack in the fourth game proved to insurmountable for Pragg. 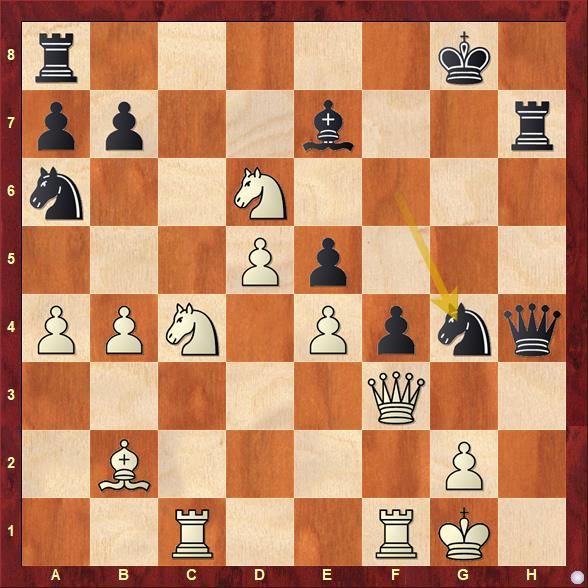 Praggnanandhaa won the first Blitz tie-break after Giri made a one-move knight blunder.

Pragg drew the second Blitz tie-break game, since it was enough for him to win the match and advance to the Finals. Although he was completely winning that one too.

The reason why we think Praggnanandhaa is a genius! | 14-point challenge | Video: ChessBase India Carlsen dropped a pawn 16...Ba5 17.Nxd5 exd5 18.Bxa5 Rc8 19.Rc3. World no.2 Ding Liren capitalized on his advantage, sacrificed an exchange in a completely winning position and won the game. Thus, he won the Semifinal 1.5-2.5 and advanced to the Finals. 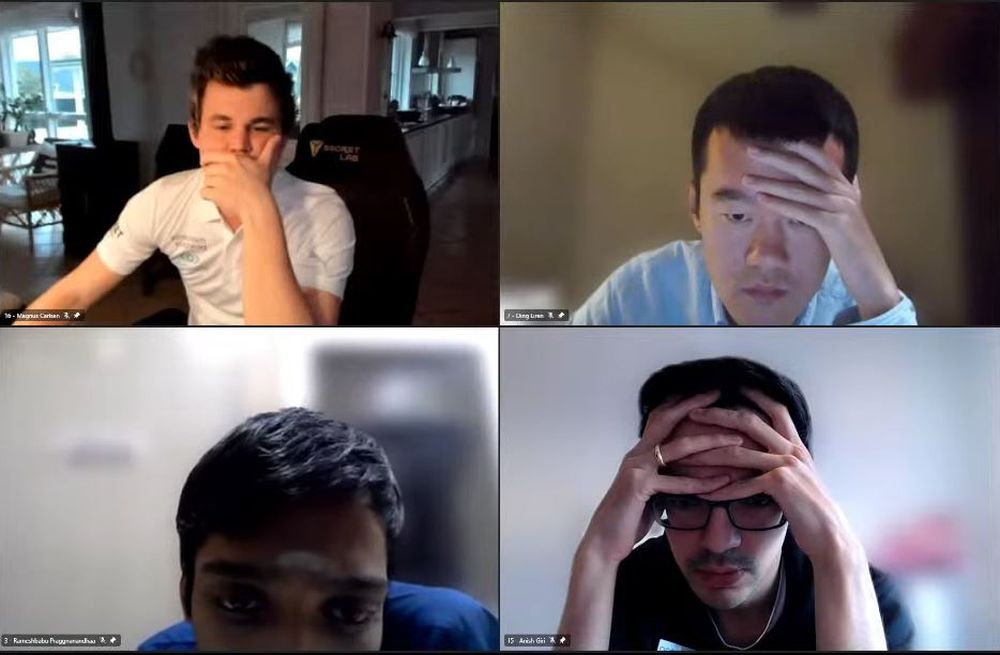 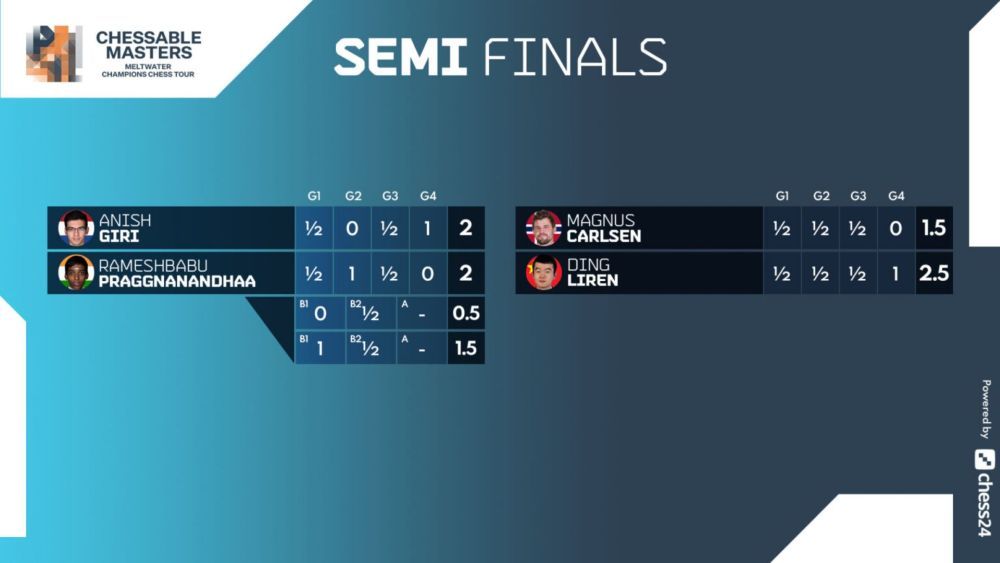 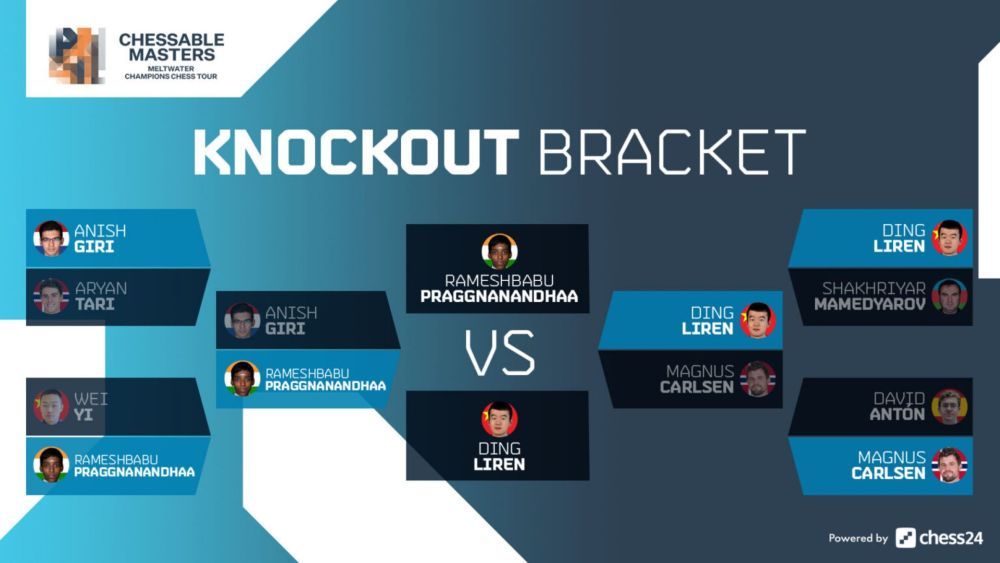 It will be Praggnanandhaa versus Ding Liren in the Finals | Photo: chess24