Praggnanandhaa swindled Vidit in a completely lost position to win the crucial game. He became the second Indian to advance to the knockout stage of a Meltwater Champions Chess Tour event. Arjun Erigaisi was the first to do so last year in June. A win in the final round of Prelims would have seen Vidit make the cut instead of his opponent. The 16-year-old defeated Abhimanyu Mishra, drew with Sam Shankland then beat his fellow countryman to setup a clash with Wei Yi in the Quarterfinals. The remaining six Quarterfinalists are - Anish Giri, Magnus Carlsen, Ding Liren, Shakhriyar Mamedyarov, David Anton Guijarro and Aryan Tari. Quarterfinals start tonight at 9:30 p.m. IST.

Anish Giri defeated Wei Yi in Round 13. He drew the next two games against Carlsen and Tari respectively to finish first in the Prelims 29/45. Magnus Carlsen finished second 28/45. Ding Liren and Praggnanandhaa scored 25/45 each. Giri and Ding Liren are the only two players who are still undefeated so far in this event. 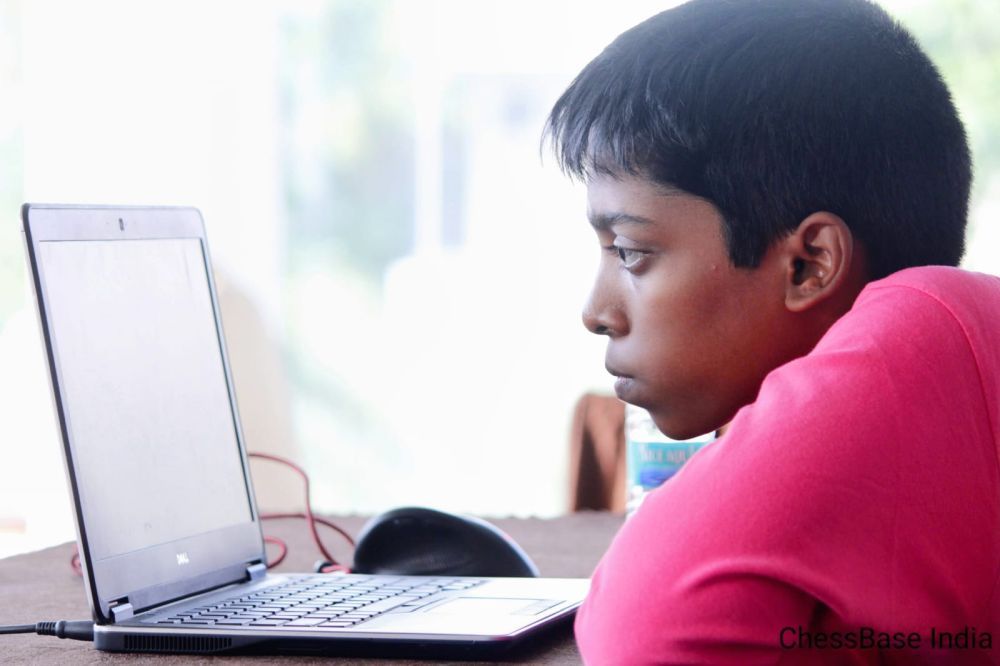 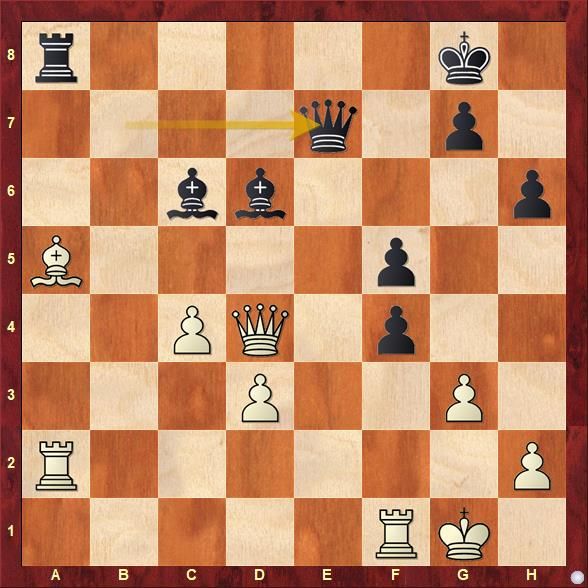 Harikrishna's knight in the endgame caused a knightmare for Abhimanyu Mishra. 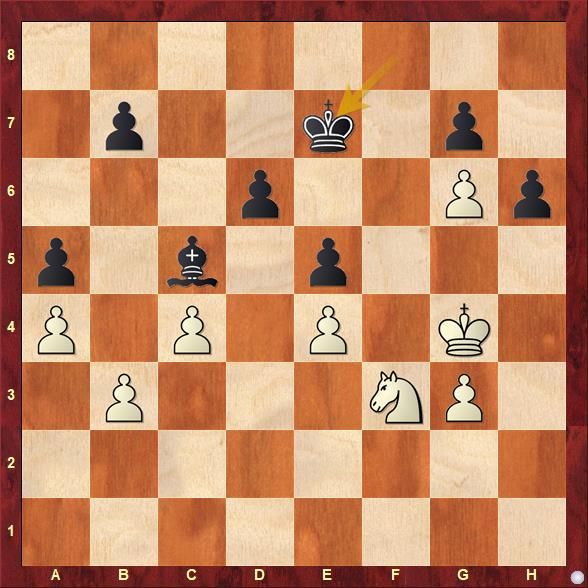 It is obvious that White is going to win this. Abhimanyu witnessed Harikrishna's endgame prowess first hand, although he got a few chances to get back in the fight.

Vidit and Praggnanandhaa went on a rollercoaster ride. First Pragg got a decent advantage, then things turned in Vidit's favor. 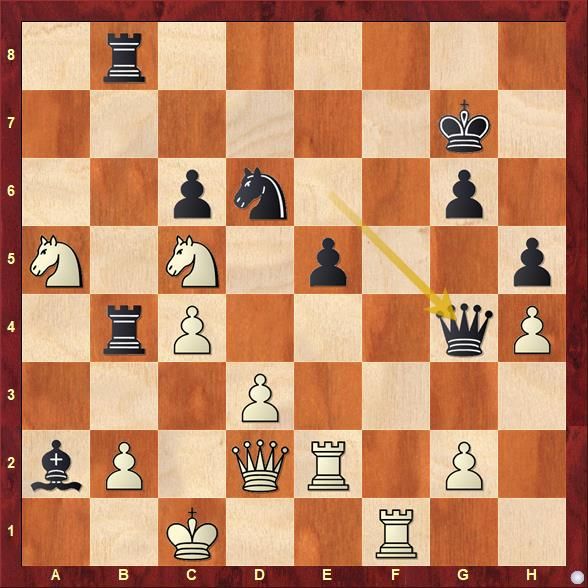 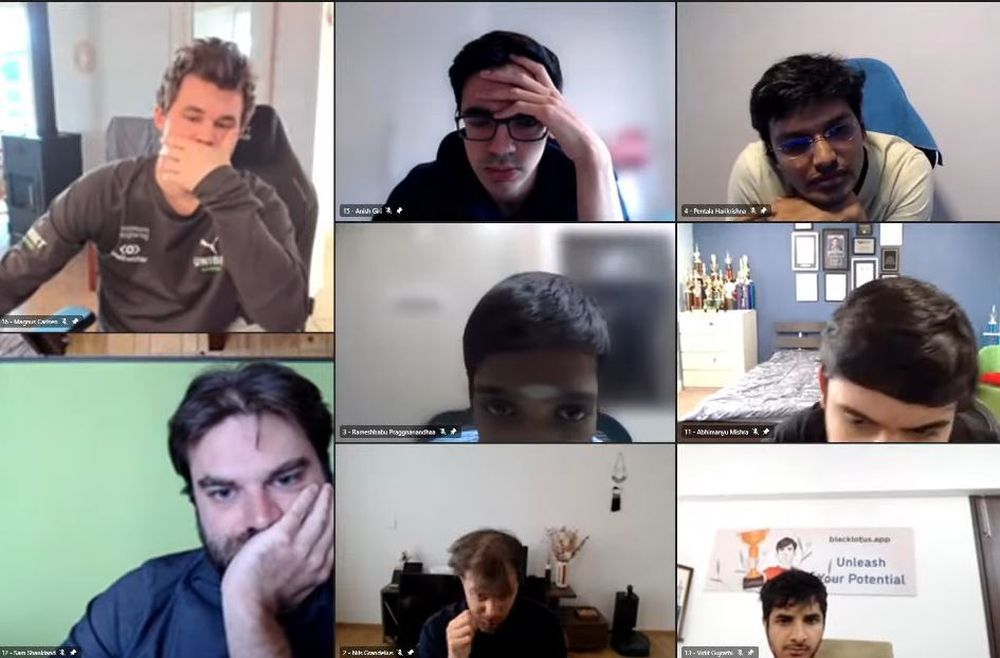 Prelims standings after Round 15 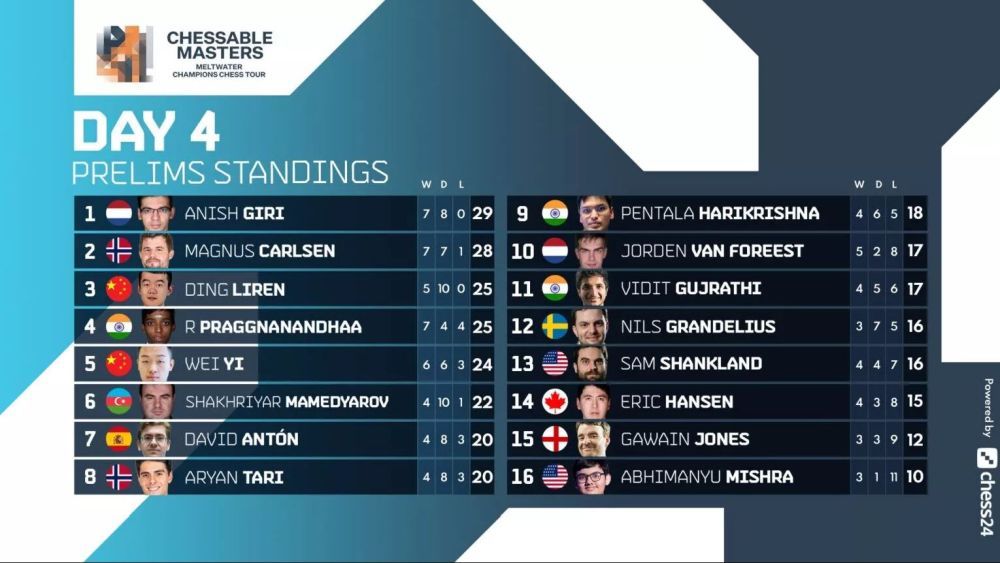 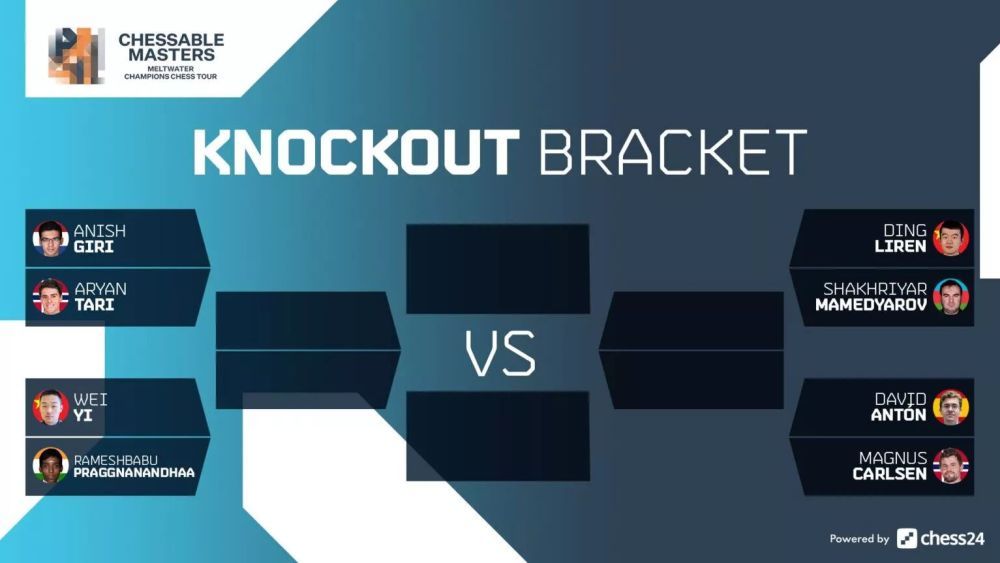 Praggnanandhaa will face Wei Yi in the Quarterfinals | Photo: chess24