Praggnanandhaa took the minimum number of games to beat Jorden van Foreest. Magnus Carlsen also did the same against Jan-Krzysztof Duda in the first round of Meltwater Champions Chess Tour Oslo Esports Cup. Anish Giri and Shakhriyar Mamedyarov were the remaining two victors of the round. They won against Eric Hansen and Liem Quang Le respectively. Jorden had his fair share of opportunities in both games where he lost against Pragg, yet the Tata Steel Chess 2021 winner was unable to capitalize on them. Carlsen played 1.f3 against Duda in the second game, however he could only manage a draw. Round 2 starts tonight at 9:30 p.m. IST. Photo: ChessBase India live stream

The first round of Oslo Esports Cup witnessed only six decisive games and eight draws.

Praggnanandhaa made the first mistake in the first game. However, Jorden was unable to capitalize on it. 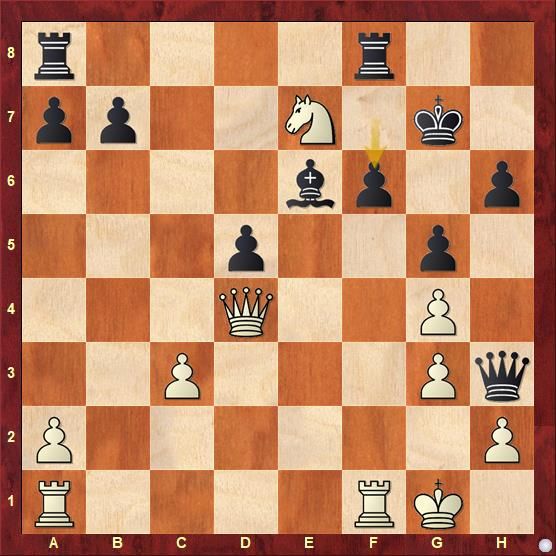 22...f6 was not the best way to get the king out of the check. 22...Kh7 was a safer choice. White needed to exploit the light square weakness 23.Qd3 Bf7 24.Qf5 Be8 25.Rae1. Although Black has a light square bishop which can only cover a limited number of squares. 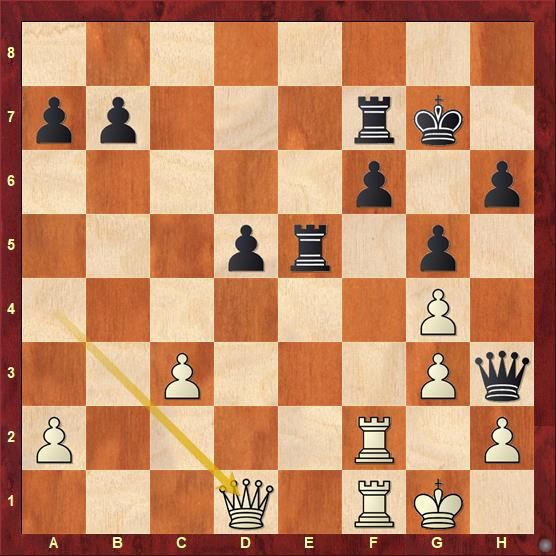 28.Qd1 is an incorrect backward move for the queen as it allows Black to free his own queen. Find out how. Rest was just a matter of technique which Pragg managed to convert without any difficulty.

In the second game, Pragg had a tiny window of opportunity in the endgame. 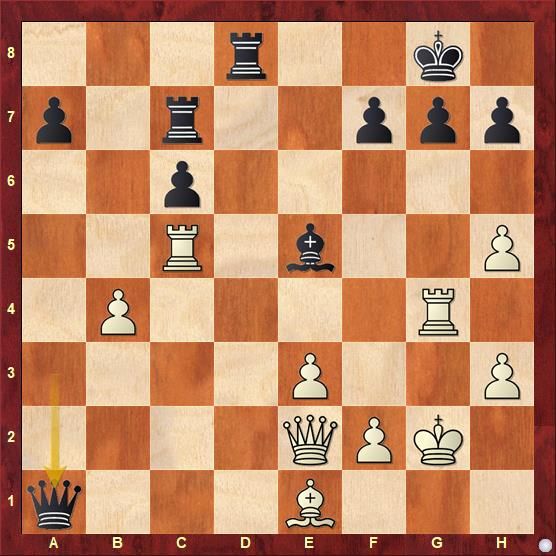 White's position looks quite promising after 31.h6. The advantage evaporated after the queens got exchanged 31.Ra5 Qb2 32.Qxb2 Bxb2 33.b5 cxb5 34.Rxb5 Bc3 and the game liquidated into a drawn rook ending.

Pragg got into a bit of a pickle in the third game against Jorden. 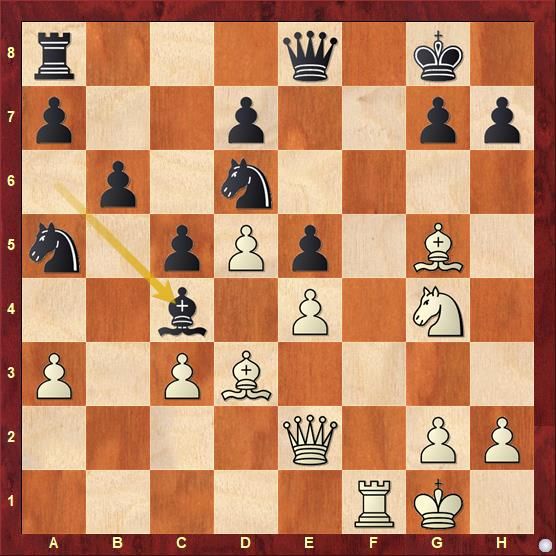 20...Bxc4 actually invites trouble 21.Bxc4 and now Naxc4 will be met by 22.Nf6+ followed by a barrage of attack on the kingside. 21...Qg6 22.Nxe5 Qg5 23.Nf3 is still advantageous for White. The game continued 21.Bf6 Bxd3 22.Qxd3 Nac4 23.Rf3 Kh8. Now White went for the ambitious 24.Bxg7+ which actually does not work as there are not sufficient material for White's attack to be successful. Praggnanandhaa defended the position and went on to win the game in another ten moves. 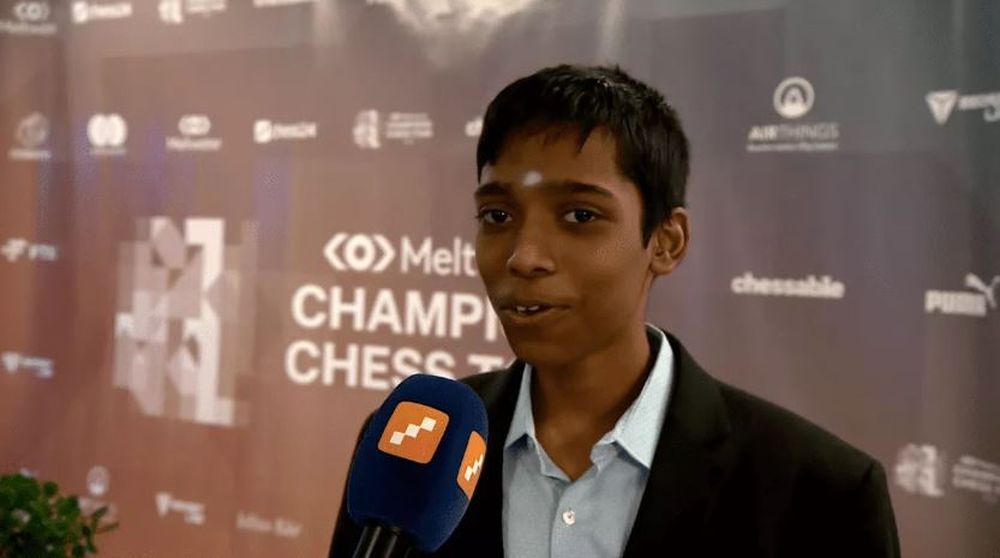 Praggnanandhaa made a good start at the Oslo Esports Cup | Photo: chess24 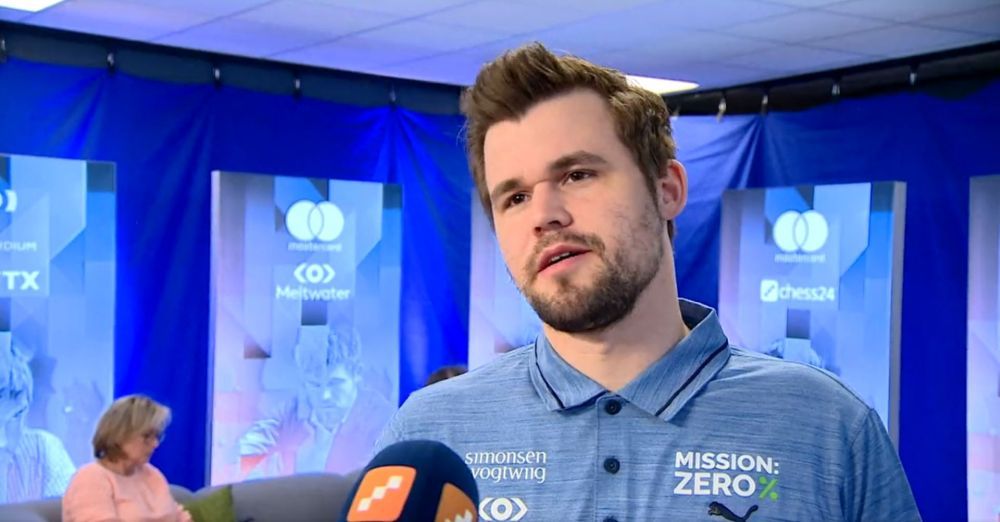 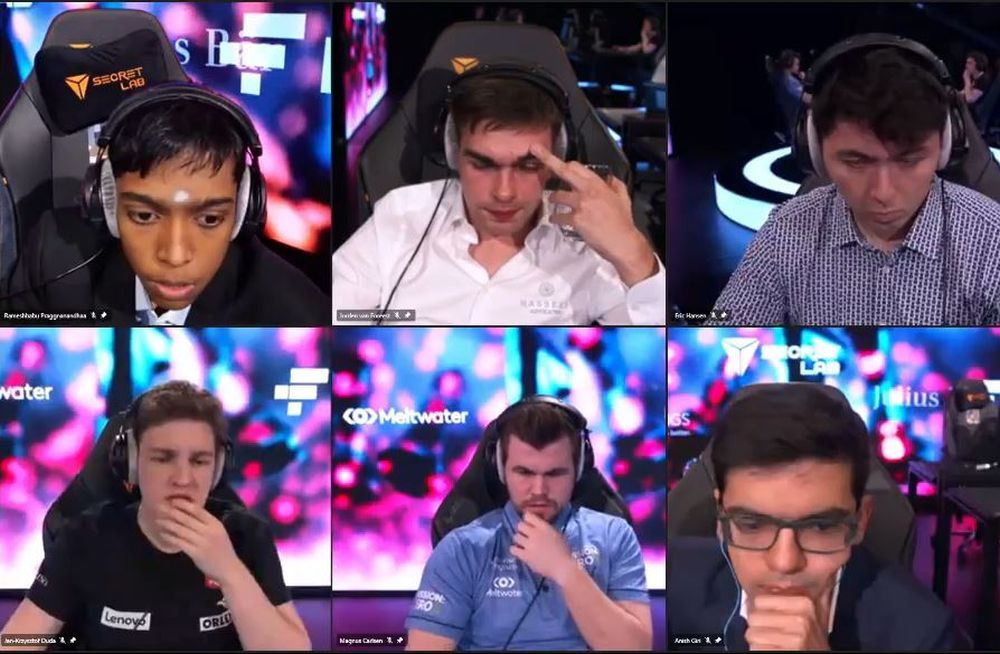 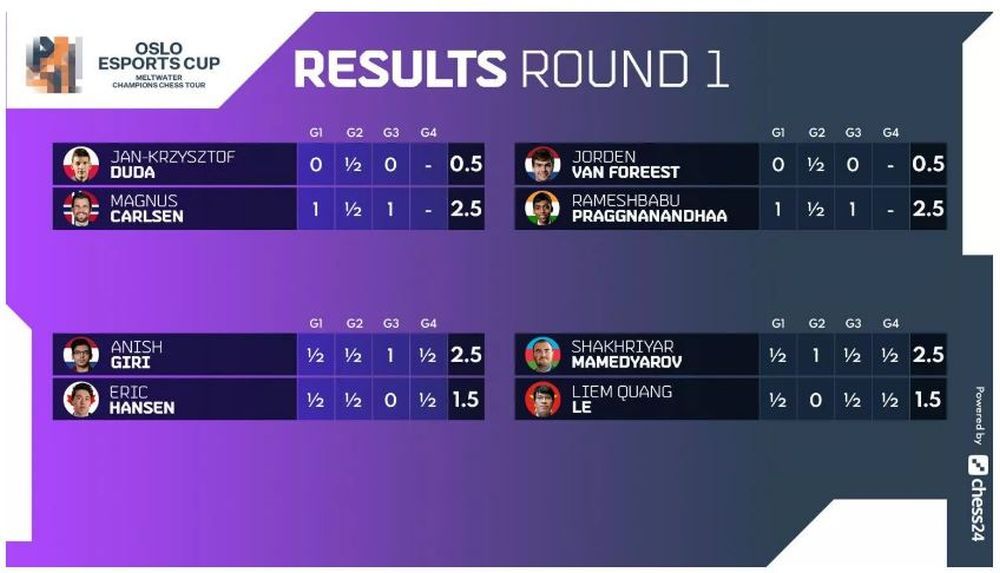