Praggnanandhaa started Meltwater Champions Chess Tour Julius Baer Generation Cup with a win over former World Rapid champion, Vasyl Ivanchuk. Then he beat FIDE World Cup 2021 Jan-Krzysztof Duda in hard-fought prolonged battle. He completed his hat-trick with a win over the legendary Boris Gelfand, before succumbing to Christopher Yoo in the final game of the day. Arjun Erigaisi lost to the world champion Magnus Carlsen in the first round. Then he beat B Adhiban, World Blitz 2013 champion Liem Quang Le and Czech Republic no.1 David Navara. The world no.1 has taken an early sole lead 10/12. He is closely followed by Ivanchuk, Praggnanandhaa, Hans and Arjun at 9/12 each. Round 5 starts tonight at 9:30 p.m. IST. Photo: chess24

It is quite clear that Magnus Carlsen wants to shut down all chatter which started after his tweet about his withdrawal from Sinquefield Cup 2022 about a fortnight ago. His determined play was evident from the very first game against Arjun Erigaisi. Only in Round 3, the world no.1 allowed his opponent Adhiban a little bit of leeway in the endgame. It was not easy to capitalize and 'The Beast' was tamed quite easily by the mighty world champion. 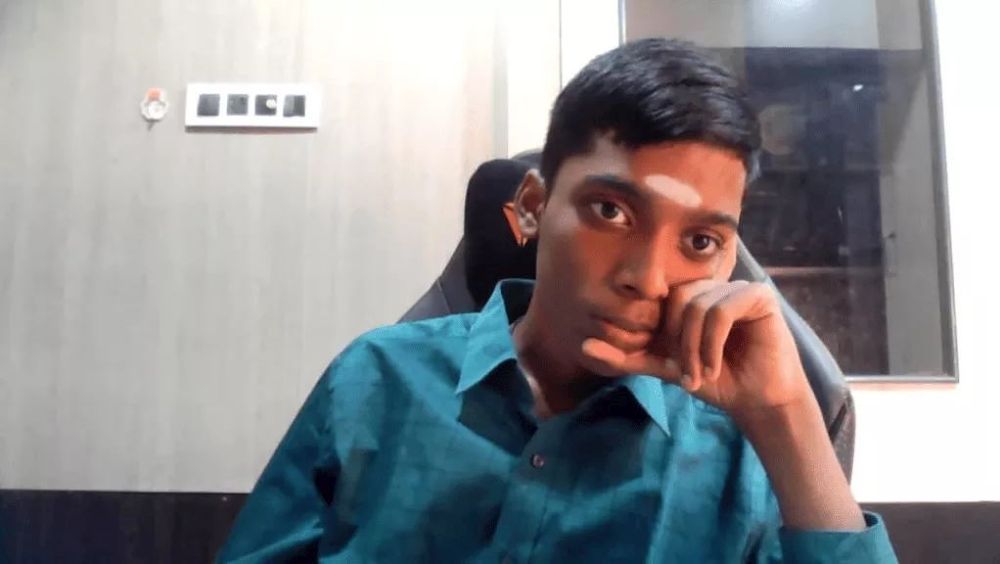 Praggnanandhaa is surely aiming to qualify for the next Major event of MCCT | Photo: chess24

Vasyl Ivanchuk had a very interesting encounter against Praggnanandhaa. He was winning for the better part until he made an incorrect rook sacrifice in the end. 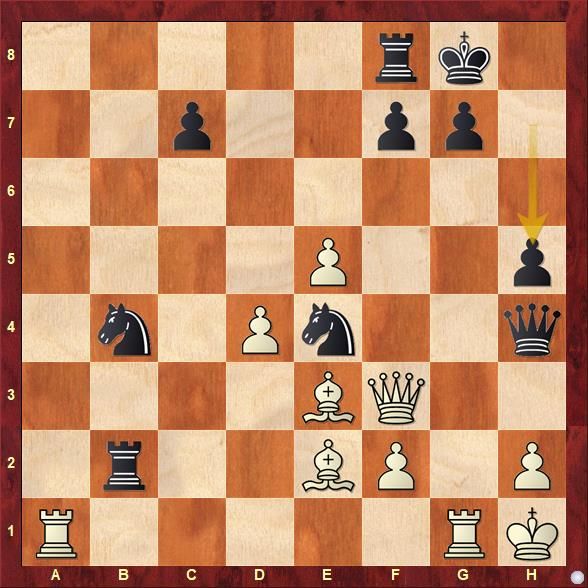 Ivanchuk cannot believe what he just did against Praggnanandhaa | Video: ChessBase India 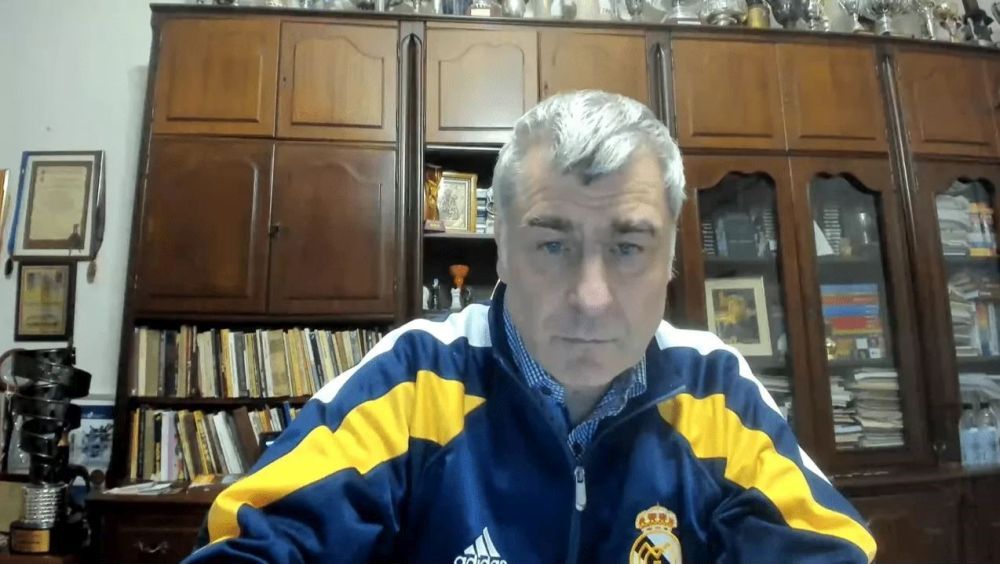 Vasyl Ivanchuk won the next three games to finish the day with a 9/12 score | Photo: chess24

Arjun Erigaisi retreated his knight at the wrong place against the world champion, Magnus Carlsen in Modern Defence. 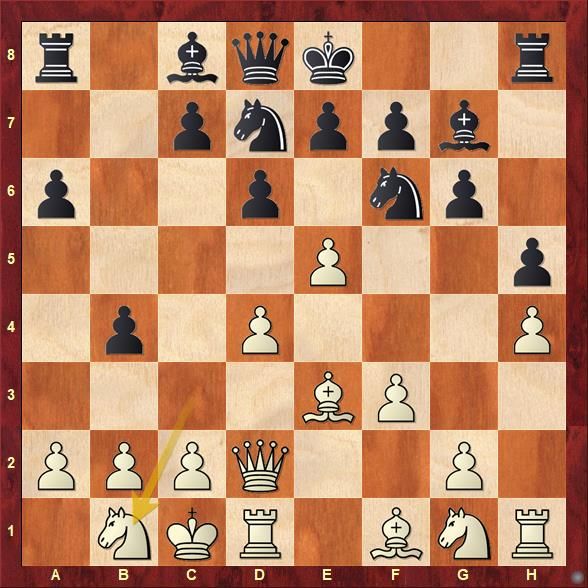 10.Na4 and Ne4 are the plausible continuations. Perhaps White wanted to play something different. He just could not get out of the gate. Carlsen won a one-sided game.

B Adhiban was completely winning against Arjun Erigaisi. In the final moments of the endgame, he made a tactical error. 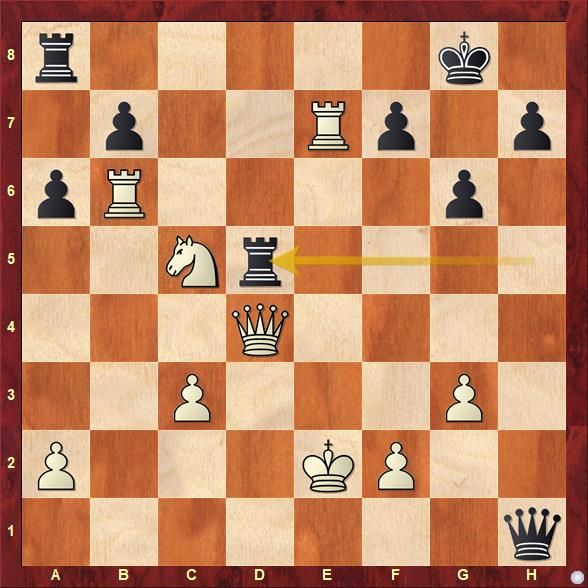 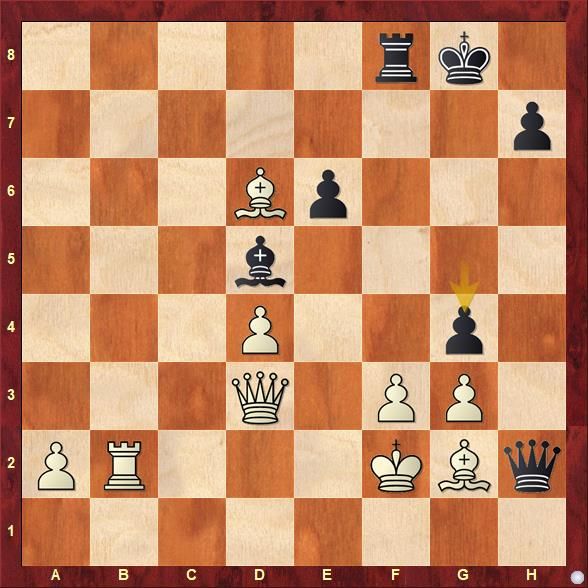 Praggnanandhaa defeated the legendary Boris Gelfand by seizing his advantage in the double rook endgame. 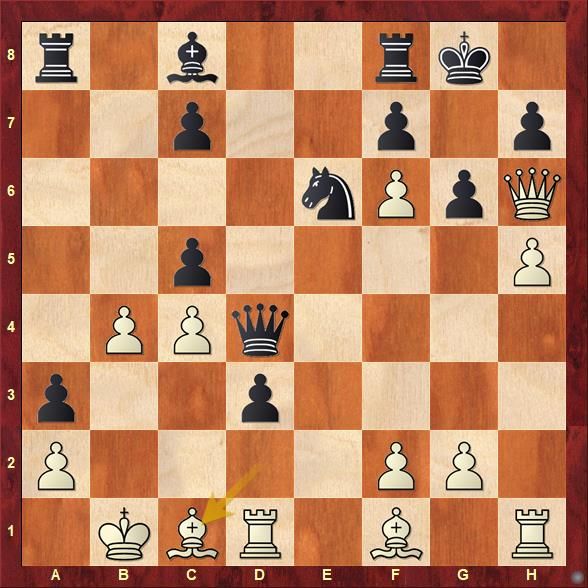 Both players were in pursuit of a relentless attack towards their opponent's king. 24...Ra4 would have been a better continuation for Black instead of 24...Qxc4. It allowed White to turn things in his favor 25.Rxd3 Ba6 26.hxg6 and it's over for Black.

Adhiban lost an interesting game against the world no.1 Magnus Carlsen.

Arjun Erigaisi converted his advantage in the rook endgame quite nicely against the Czech Republic no.1 David Navara. 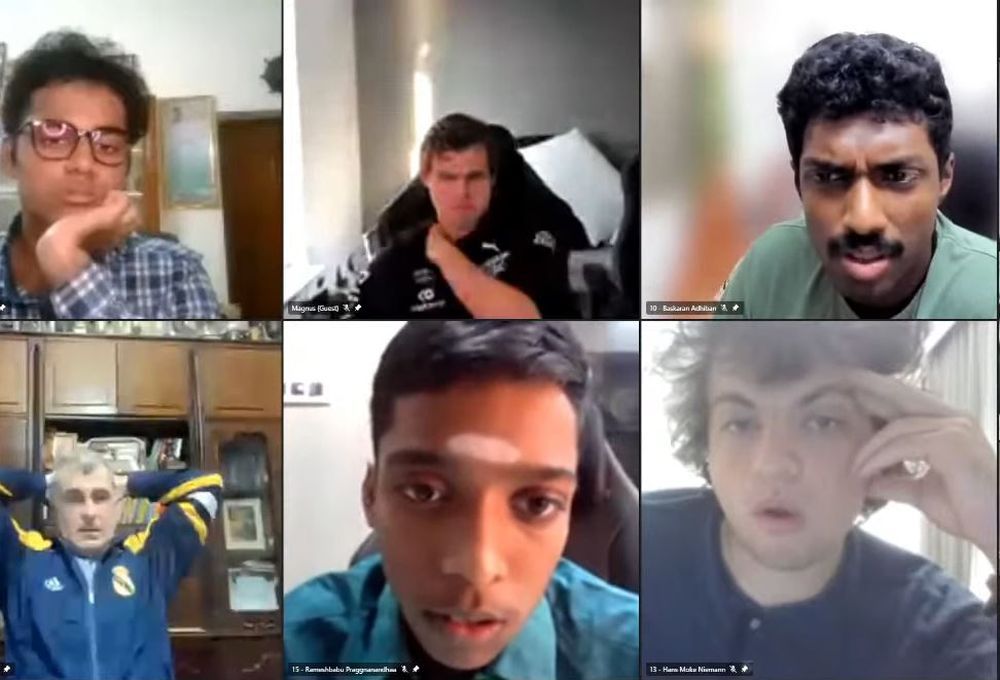 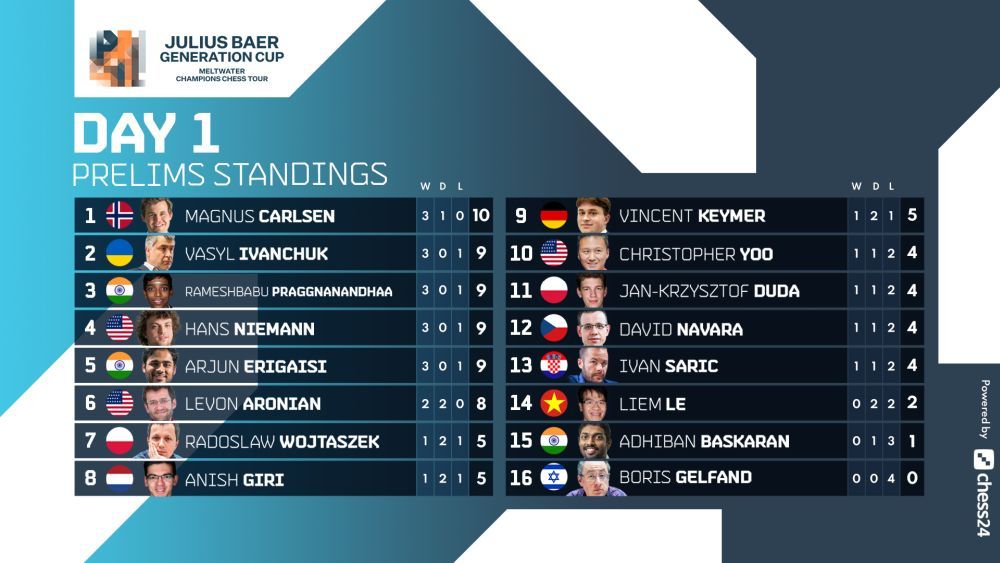