CCT Finals R1: Carlsen and So make a dominant start

Magnus Carlsen started the Meltwater Champions Chess Tour Finals with 16.5 point lead over Jan-Krzysztof Duda. The bonus points is from the entire tour performance of this season. Duda has a monumental task in front of him if he wants to win the event. A loss against Carlsen did not help his situation either, as the world champion moved to 19.5 points in the points table. Wesley So is the only other player who won his match in the rapid, thus he also gained 3 points, taking his points tally to 15.5 points. The next player in the points table is Aronian at 9 points. Round 2 starts tonight at 8:30 p.m. IST. Photo: Lennart Ootes/Norway Chess

Carlsen and So beat their opponents Duda and Mamedyarov respectively without the need of tie-breaks. Vachier-Lagrave played and won the sole Armageddon of Round 1 against Aronian. A player can win a maximum of 3 points per match, which means as the tournament progresses, it will be difficult for anyone to catch Carlsen apart from So if the world champion continues his momentum.

Carlsen made a short work of Duda in just 18 moves in the first game. 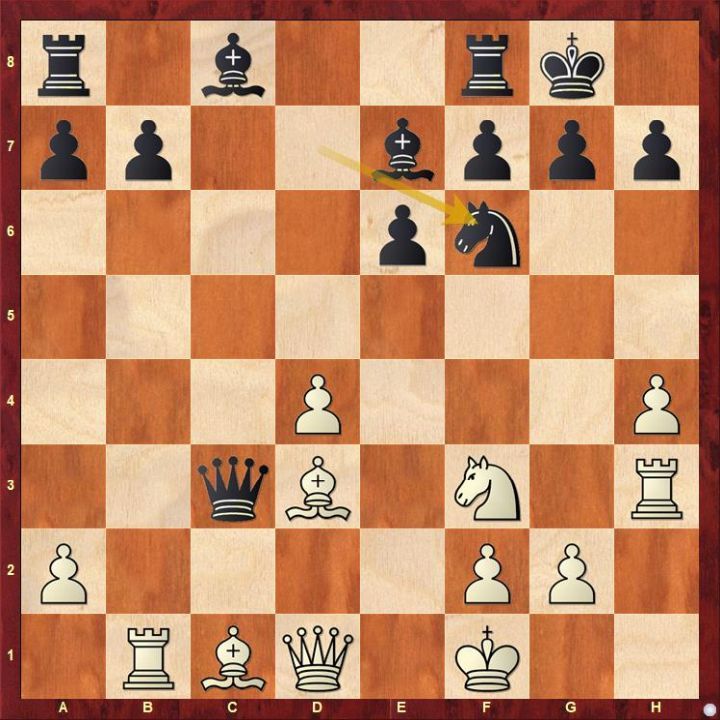 The world champion played aggressively right out of the opening against Duda in the second game. 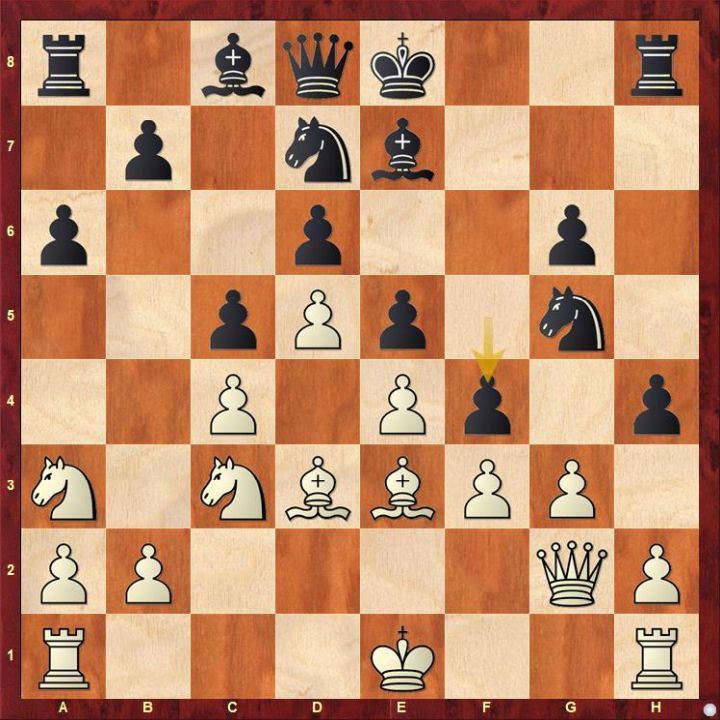 Carlsen made his intentions very clear with 14...f4. Things escalated in the middlegame when Duda got some substantial advantage. 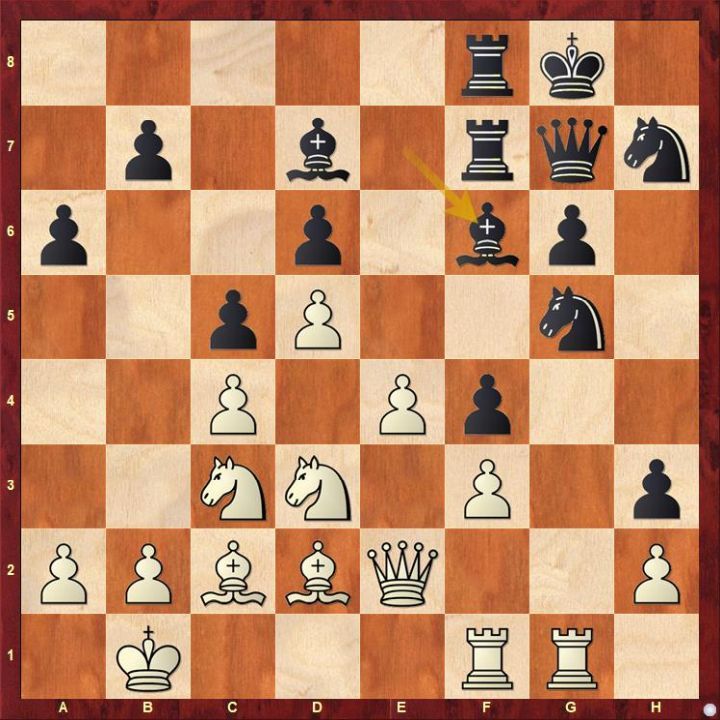 Duda repeated moves and drew the third game in just 19 moves. It means Carlsen won the first round 2.5-0.5 against Duda and he bagged three points for the win. 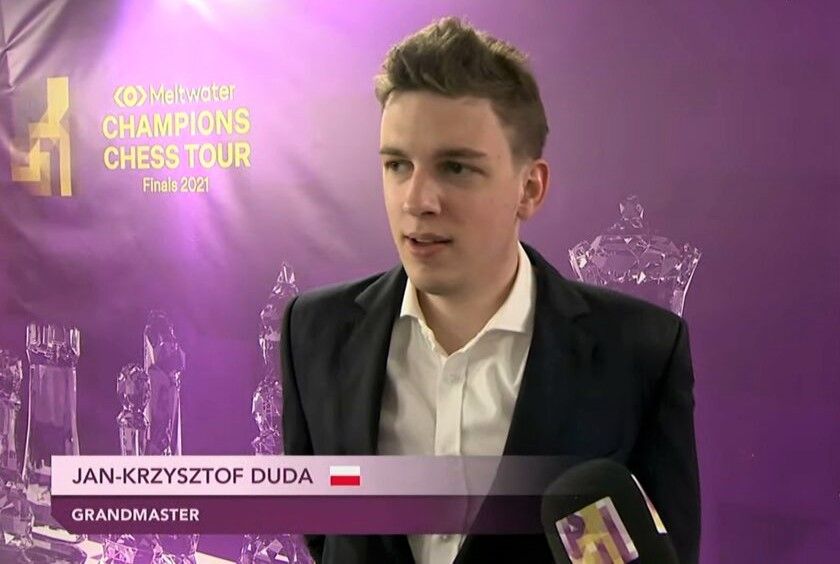 The first game between So and Mamedyarov was drawn. So won the second game. Thus So gained a 1.5-0.5 lead.

They drew the third game and So won the fourth one. Thus, So defeated Mamedyarov 3-1 to gain three points.

Second and third game were drawn, which means Vachier-Lagrave was in a must-win situation to force tie-breaks as Aronian had a 2-1 lead. 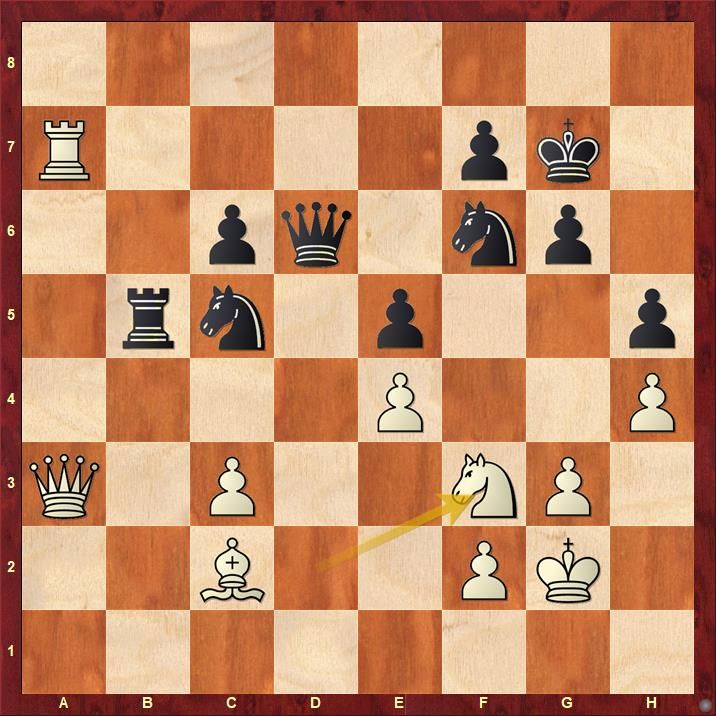 Aronian needed a draw to win the first round. 41...Nfxe4 and he stays out of danger. However, he played 41...Ncxe4 and Vachier-Lagrave got the opportunity he needed, 42.Qa2 Qf8 things more difficult for Black. The Frenchman won the game, tied the score 2-2 and forced tie-breaks.

Vachier-Lagrave won an interesting Armageddon which Aronian was completely winning. In the end, lost his queen in time scramble.

All four rapid games were drawn. Although Artemiev had some chances in the final moments of the fourth game. 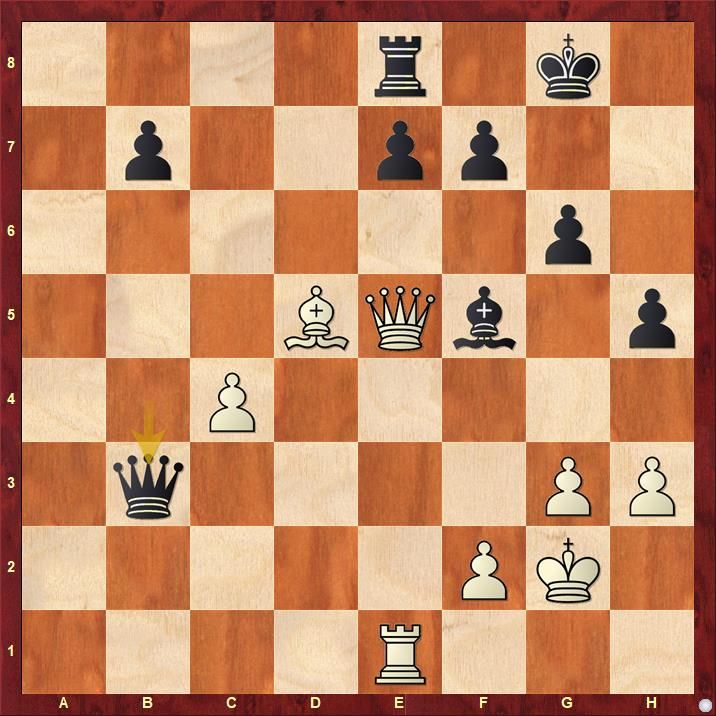 Radjabov, being in a must-win situation, tried his best but could not break Artemiev's defenses, could only manage a draw in the second blitz tie-break. He lost the round 1 encounter against Artemiev 2.5-3.5. Artemiev won 2 points and Radjabov got 1 as the result got decided in tie-breaks.

Giri lost the first game against Nakamura as he misplayed in the endgame. 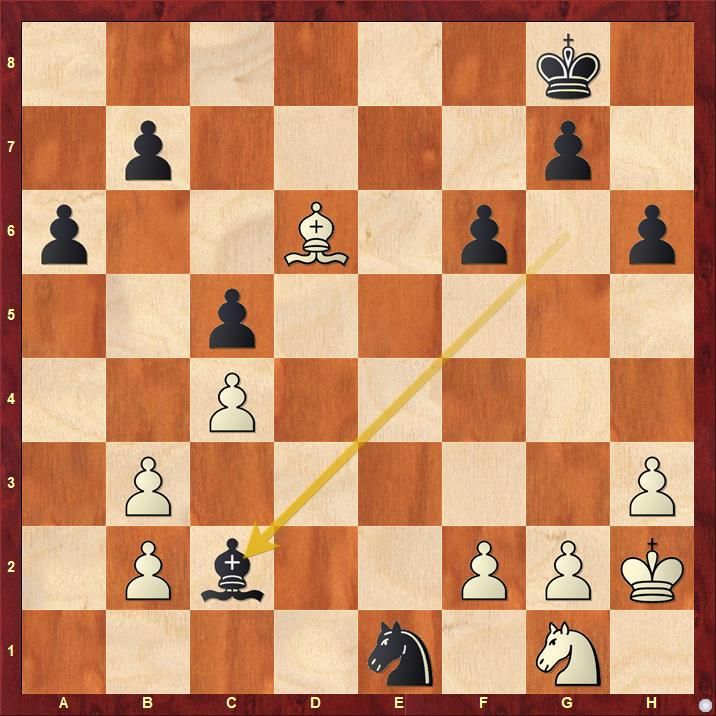 40.Nf3 would have made sure White does not look an extra pawn. Even if Black traded the knights, the resultant opposite color bishop endgame should be relatively easier to hold, being a pawn behind. The game continued 40.Bxc5 Bxb3 41.Nf3 Nd3 42.Bd4 Bxc4 and Black gained a pawn which eventually cost White the game.

The second game was an exciting draw. Giri delivered the equalizer in the third game, after Nakamura made a tactical error. 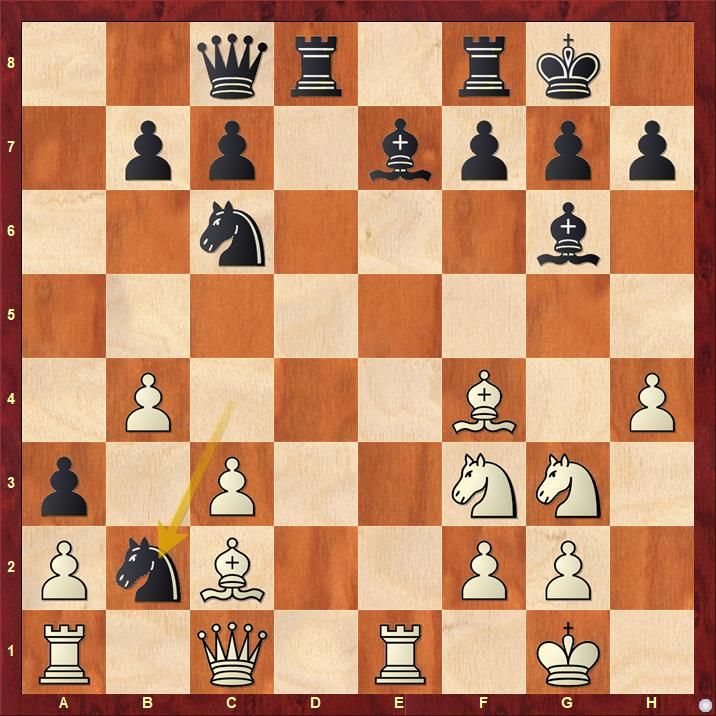 Giri played an outstanding positional game in the second blitz tie-break which ended with Nakamura blundering his rook for free. Giri won the round 3.5-2.5 which means he won 2 points and Nakamura got 1 point. 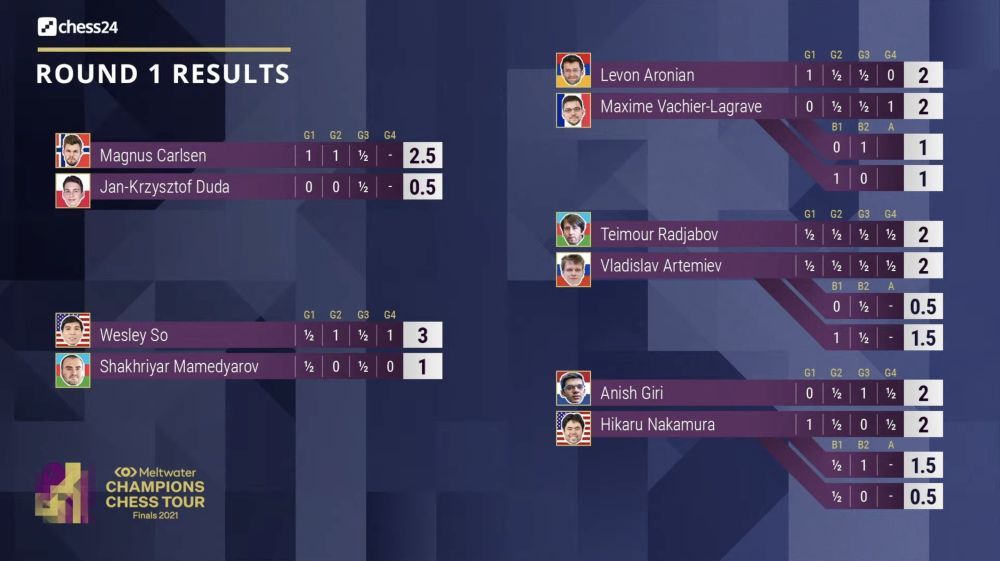 Carlsen, So, MVL, Artemiev and Giri won their first round match | Photo: chess24 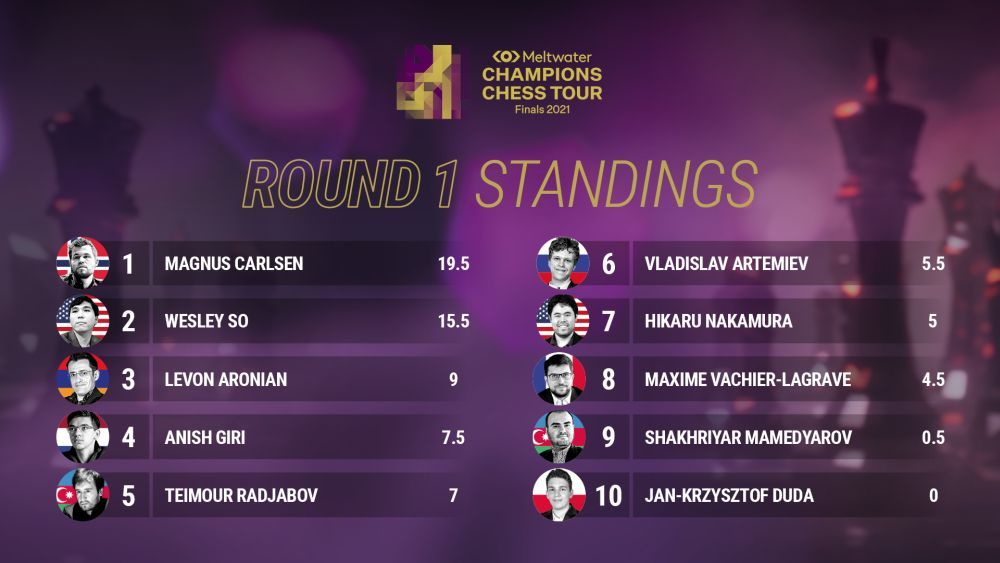