Ninth seeded S S Manigandan of Madurai, Tamil Nadu scored an unbeaten 8.0/9 to win 15th KCM Open. IM Al Muthaiah also scored 8.0/9, however due to a better tie-break score, Manigandan was declared the winner of the tournament and Muthaiah had to settle for the runner-up position. Senthil Maran scored 7.5/9 and secured the second runner-up position. Total 339 players from four different states and one union territory participated in the tournament across the nation. The fifteenth edition of the tournament was organized by Kovai Chess Mates Sports Trust from 28th September to 2nd October 2019 at Coimbatore, Tamil Nadu. Photo: R M Ramakrishnen / Kovai Chess Mates Sports Trust

Manigandan wins his fourth tournament of the year

S S Manigandan started out as ninth seed. However going into the final round, he was in a five-way lead with four other players. Only him and Muthaiah scored a victory in the final round. Thus they secured first and second position respectively. 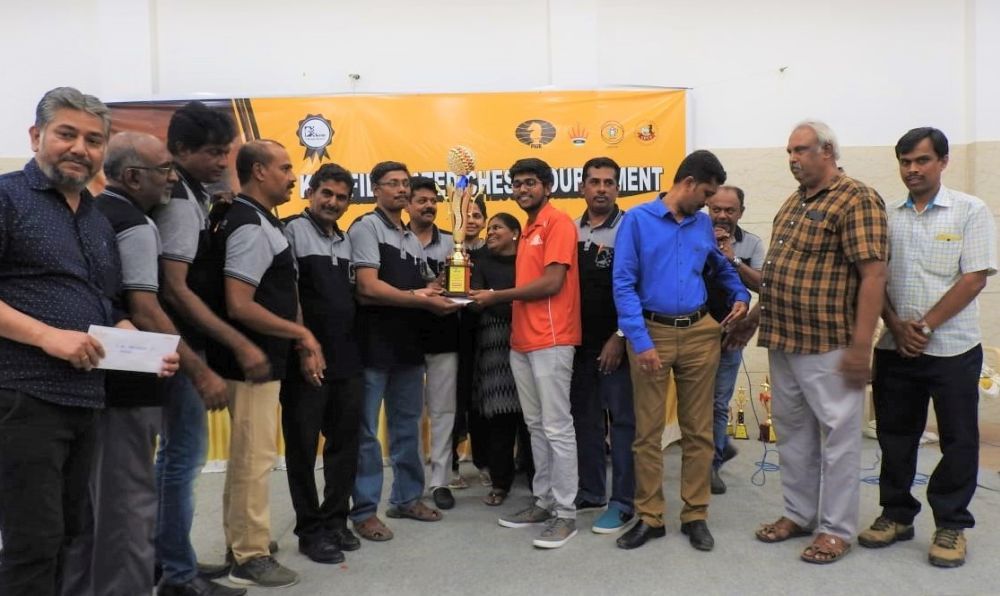 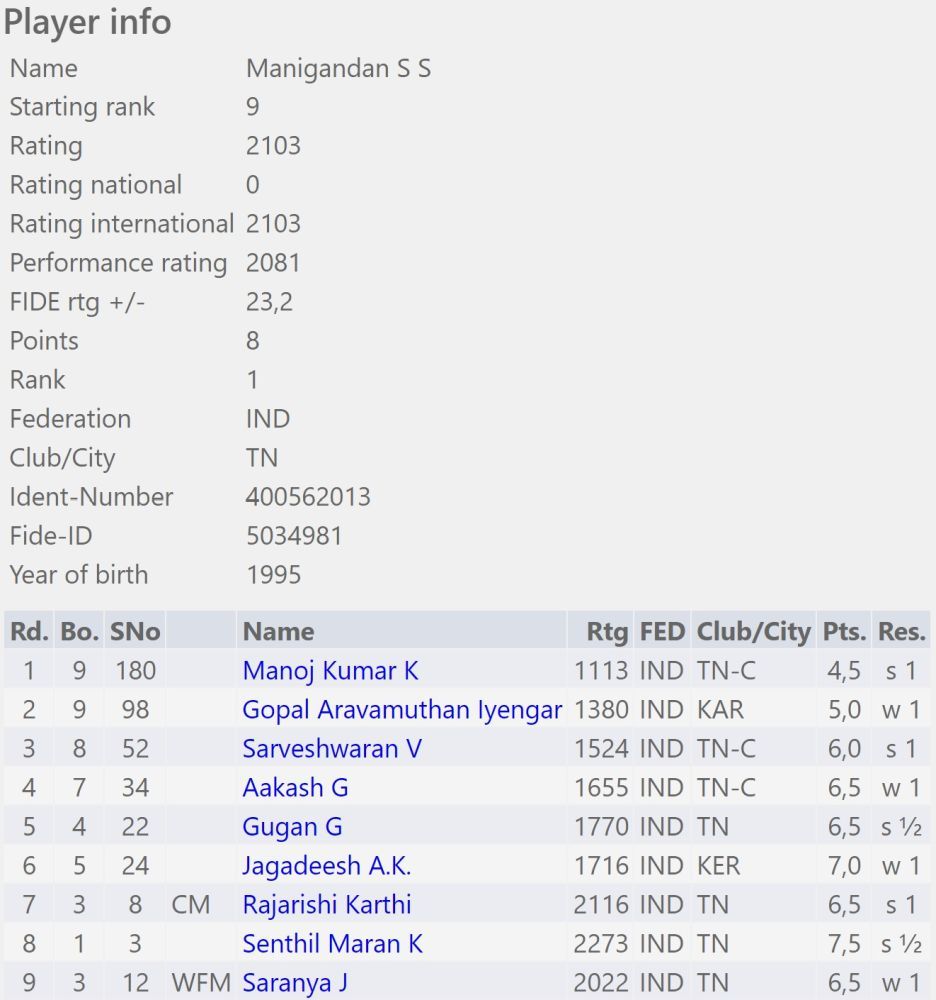 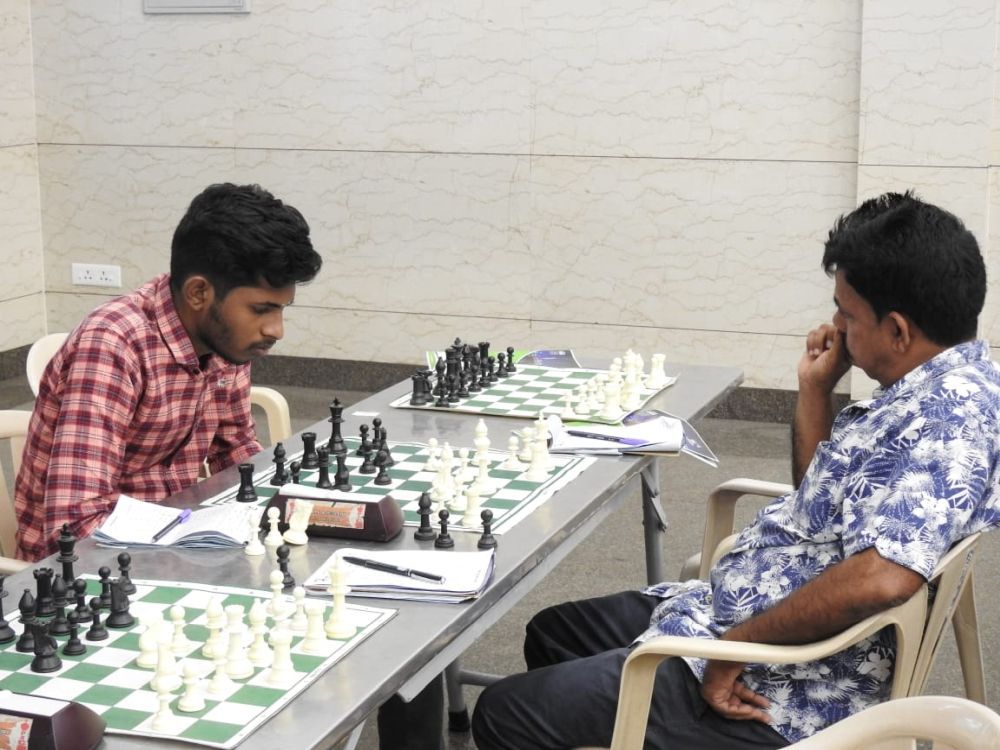 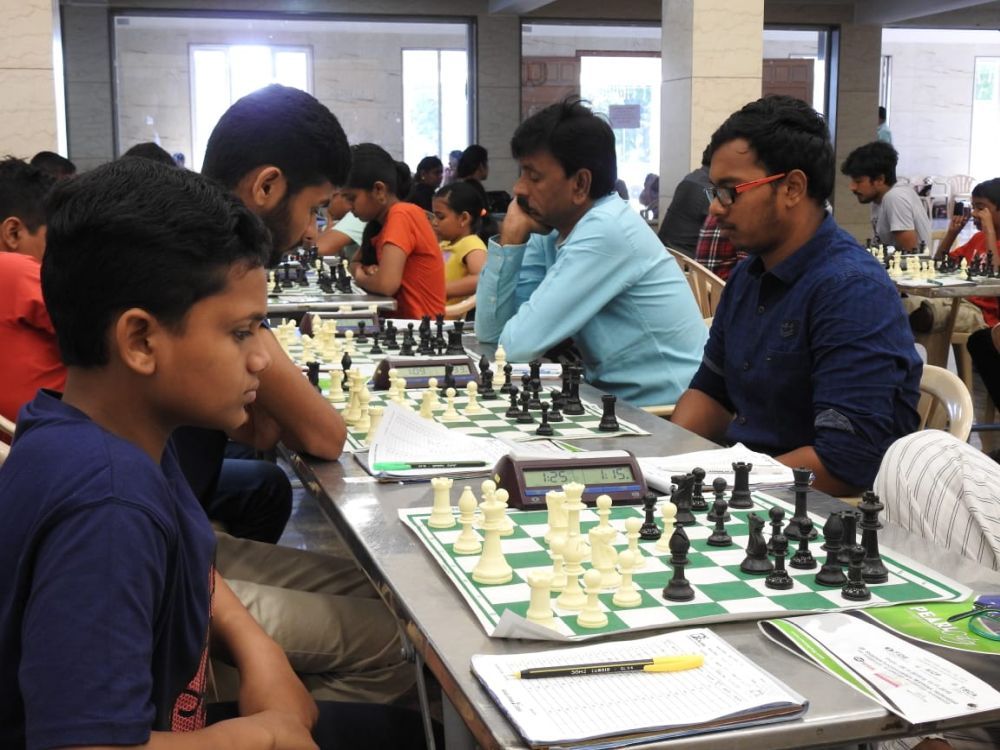 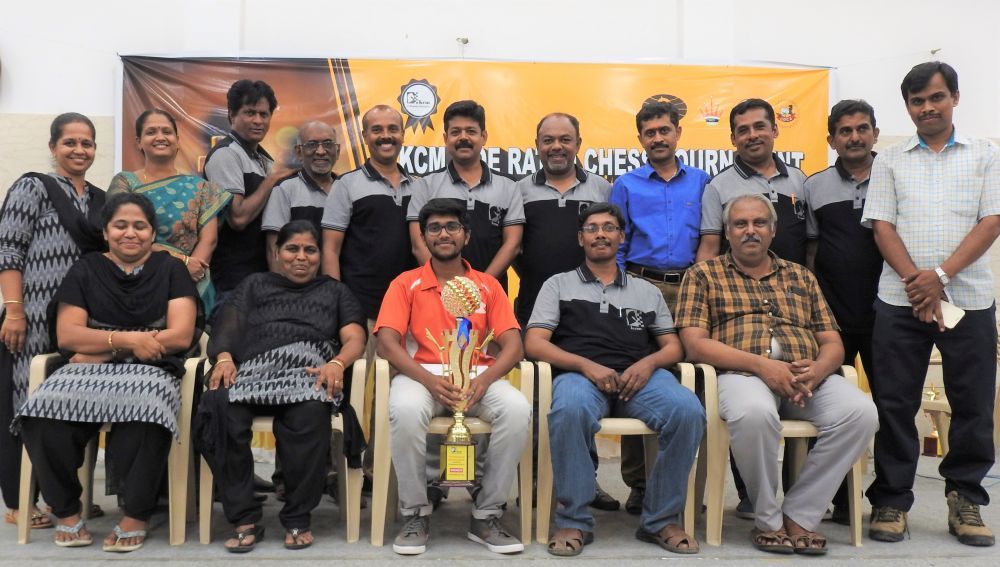