The top two seeds of the tournament, Chess Grad and SSN College of Engineering scored an unbeaten 15.0/16. ChessGrad clinched the 1st CEG Trophy State level Team Chess Tournament 2022 due to better tie-break score. SSN had to settle for the second place. Five teams scored 12.0/16. Out of them, Velammal Engineering College secured the third place due to better tie-break score. The total prize fund for the tournament was ₹85000. CEG alumnus, India's 66th GM Akash G is the founder of Castle Red and Chess Grad. He played a keyrole in organizing this tournament. Photo: Akash G/Castle Red

After being physically and mentally idle for nearly two years, due to the covid pandemic, the official chess club of the College of Engineering, Guindy, Castle Red, took the initiative in breaking the inertness of the mind. On the 7th and 8th of May 2022, Castle Red conducted their first-ever edition of the state-level open team chess tournament, CEG Trophy, at Vivekananda Auditorium, Anna University, Guindy, Chennai campus. 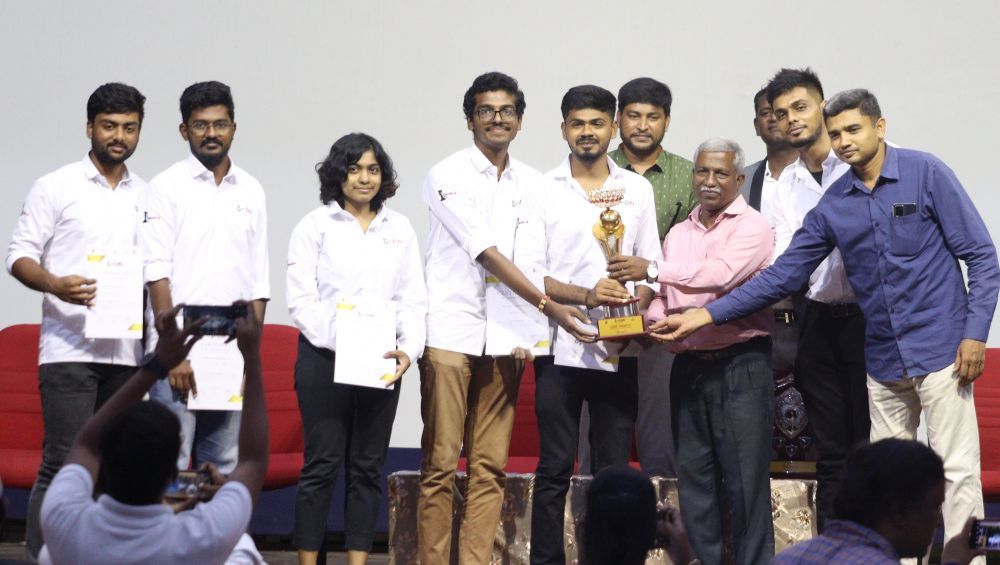 This tournament saw massive participation of 65 teams from all over Tamilnadu with 292 players who exhibited the sharpness of their minds and strategic preparations. Castle Red felt privileged to have Nanban Foundation, a non-profit organization, as their Title Sponsor. Castle Red is also extremely glad to have, GM Akash Ganesan an alumnus of CEG, Founder of both Castle Red and Chess Grad with them as constant support and guidance throughout the whole event. The event had a total prize fund of ₹85000 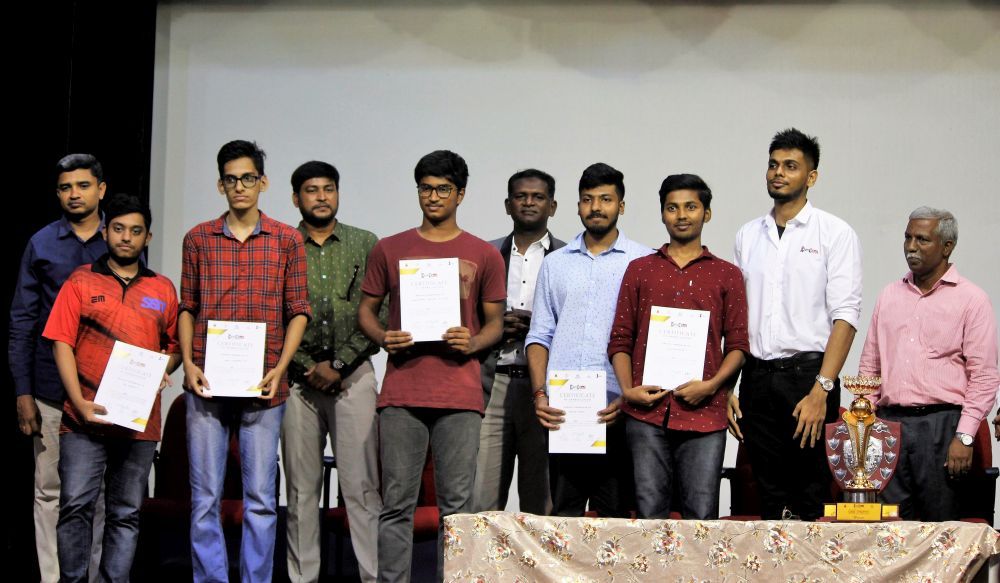 This tournament upheld the motto of Castle Red which is to promote and create interest in the game of Chess among young talents and graduate students. Thus, with the grand success of their very first tournament, Castle Red hopes for more successful endeavors in the future. 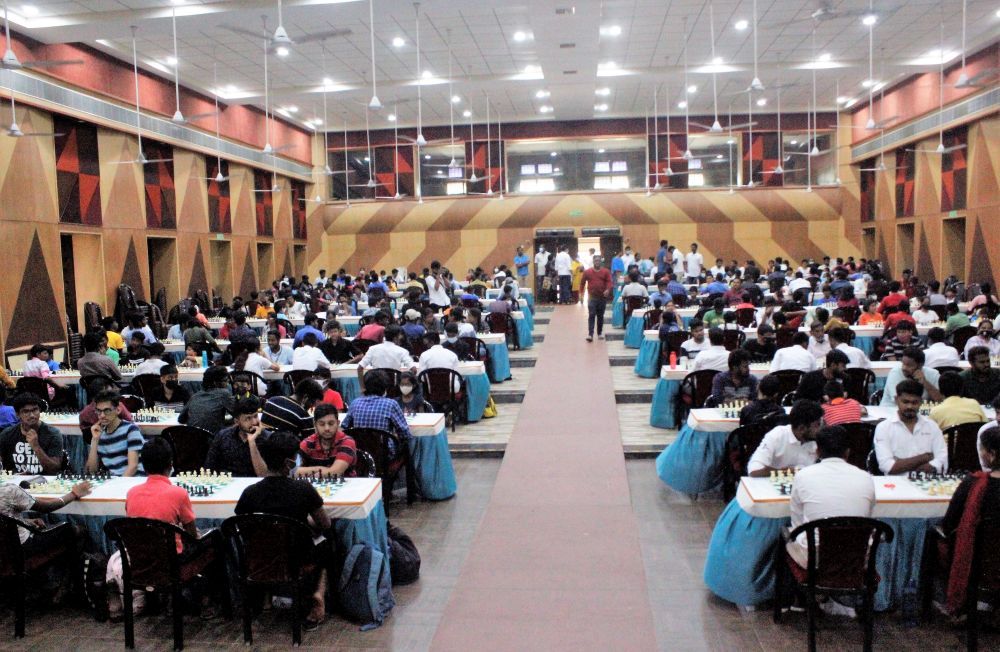 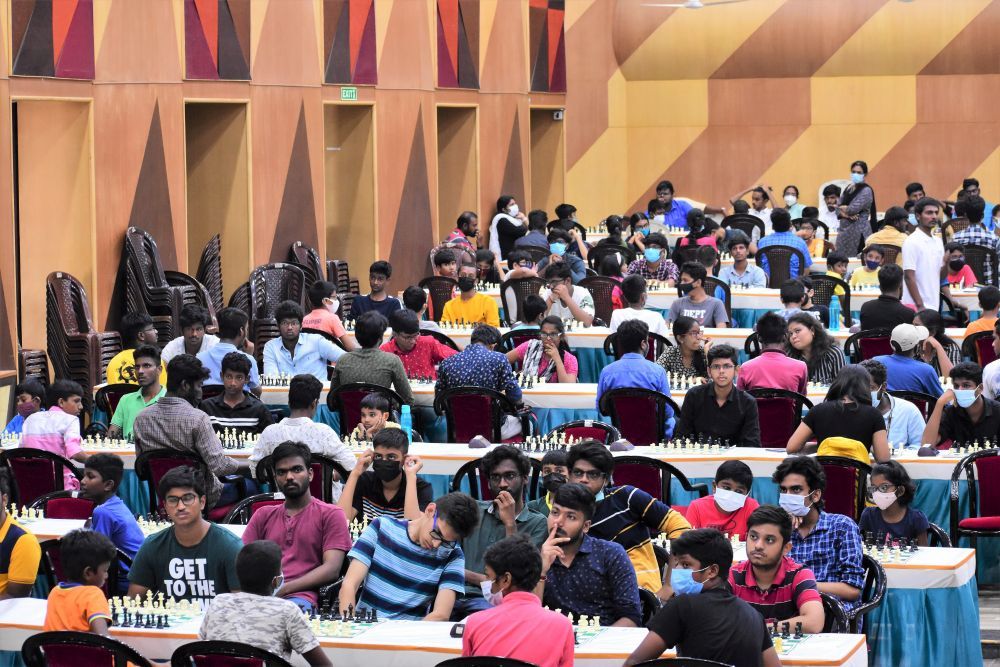 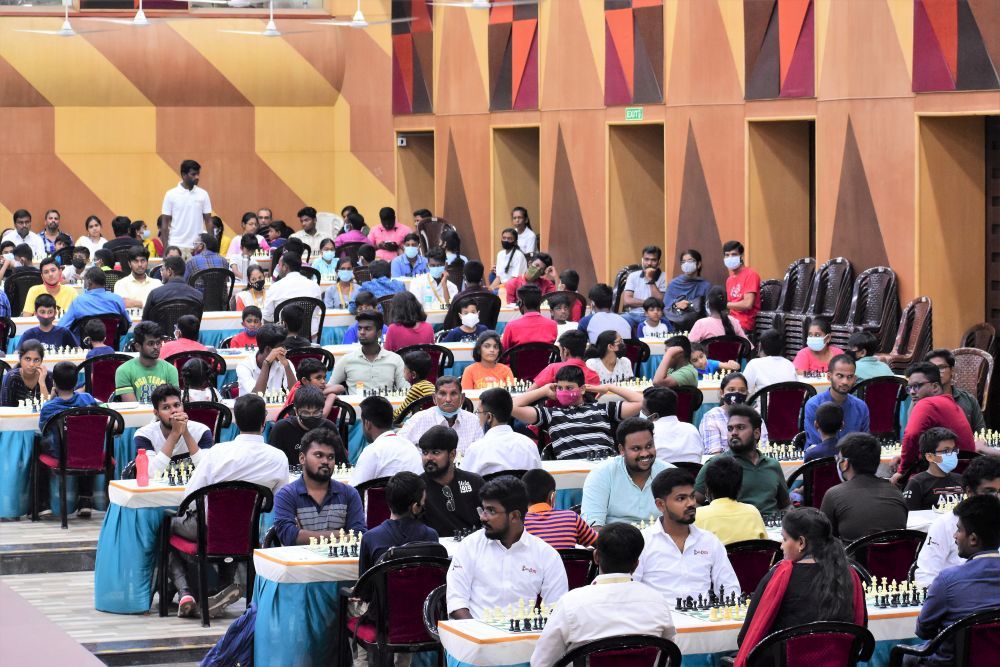 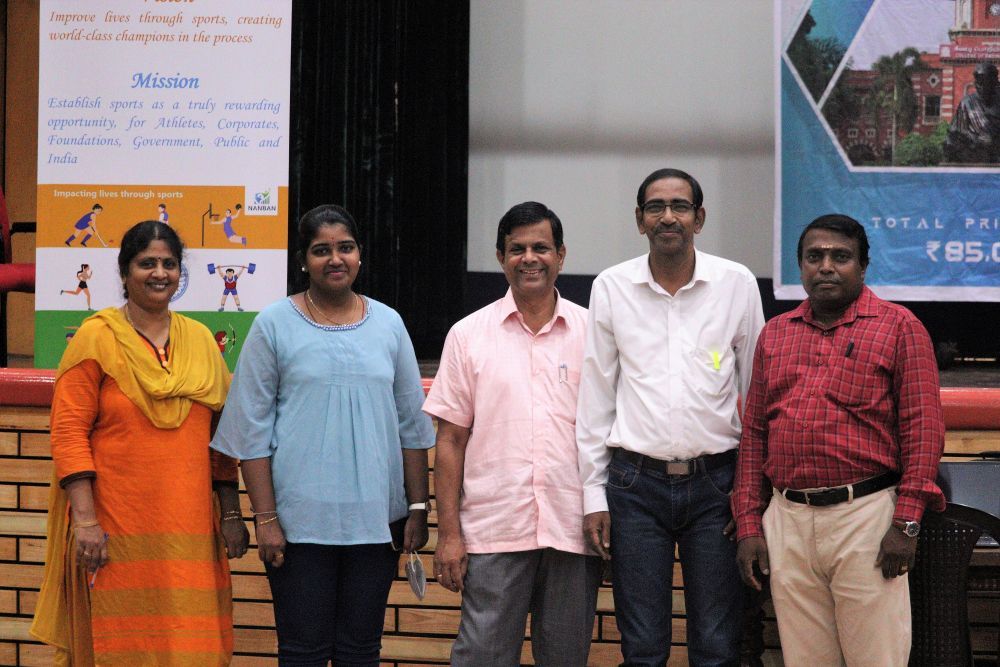 A total of 65 teams comprising 292 players including two IMs and a WIM participated from various colleges across Tamil Nadu. The two-day eight round Swiss league Team Championship was held on 7th and 8th May 2022 at College of Engineering Guindy, Anna University, Chennai. It was organized by Castle Red, Anna University. The time control of the tournament was 25 minutes + 10 seconds increment from move no.1.