India's 6th Grandmaster Pentala Harikrishna won the Prague Chess Festival Masters 2022. He scored an unbeaten 6.5/9, half a point ahead of the runner-up GM Le Quang Liem. This was a very important victory for Harikrishna, as he jumped back to the India no. 2 spot. Hari pumped up his FIDE Rating by 19 points by winning the Prague Masters and is the World's #25 player now. In this interview, we discussed Harikrishna's stellar performance in Prague, his thoughts on the torch relay, and a live Q&A with the viewers of the ChessBase India channel. Photo Courtesy: Abhyudaya Ram.

The Complete interview with GM Harikrishna.

Sagar Shah(SS): Hello Harikrishna, how are you?

Pentala Harikrishna(Hari): Hi Sagar, I'm doing good, thanks for your wishes. I saw the ChessBase India coverage of the Prague masters after the event, it was very nice.

Check out ChessBase India's complete coverage of Prague Masters 2022 on this playlist.

SS: Thank you, Hari! How was the tournament overall? Were you satisfied with your play?

Hari: To win Prague Masters, and gain 19 elo points is obviously a big deal. More importantly, I'm in the right frame of mind and in good form now, so this was a blockbuster event for me. But as a player, I always think there's scope for improvement. Even if I win some nice games, there will always be some errors, and I have to try and eliminate those. It was an excellent event for me, but I'll try to improve over my play in Prague.

SS: Were you staying at home during the tournament, since it is in your hometown? How was the overall event organization?

Hari: The playing hotel was around 45 minutes from my place. I decided to stay in the Hotel for the tournament because commuting every day would be hectic, and I wanted to be fully focused. It was a nice feeling not to travel by train/airplane and just reach home in such a short commute [smiles]. The event itself was excellently organized by the Novy Bor chess club. I, Vidit, and Sasikiran are all members of the club, and we play for the club in the Czech higher league and European club cup. The first edition of the Prague chess festival was in 2019, and it has been a really strong tournament every year since. 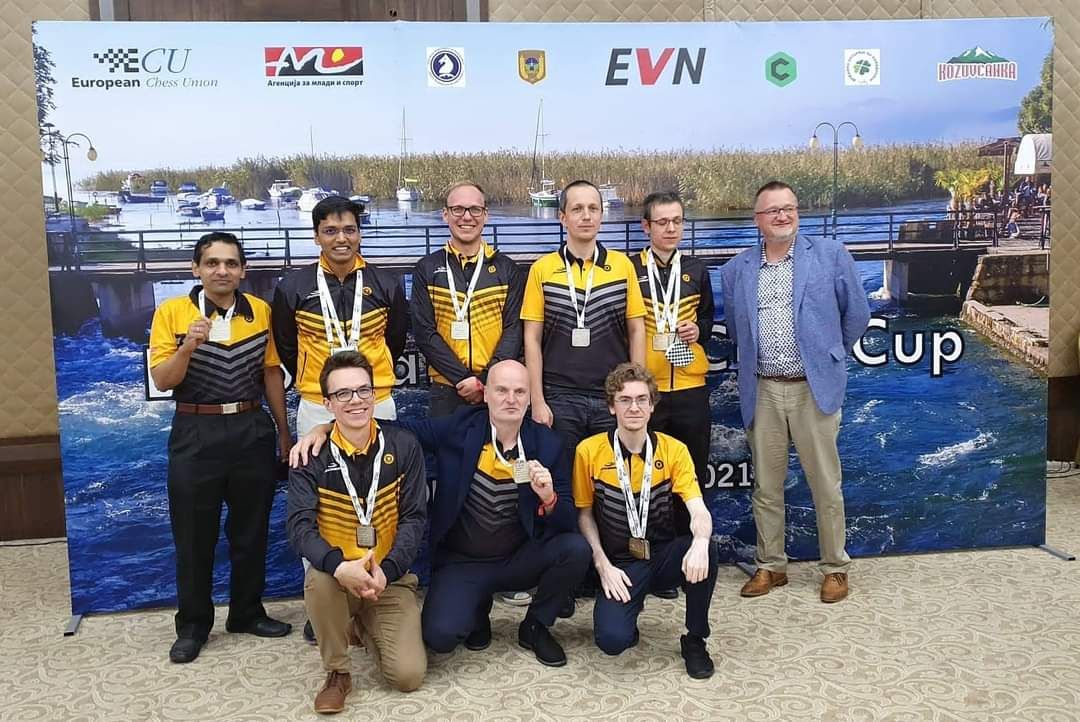 SS: Who were the people supporting and helping you during the event? 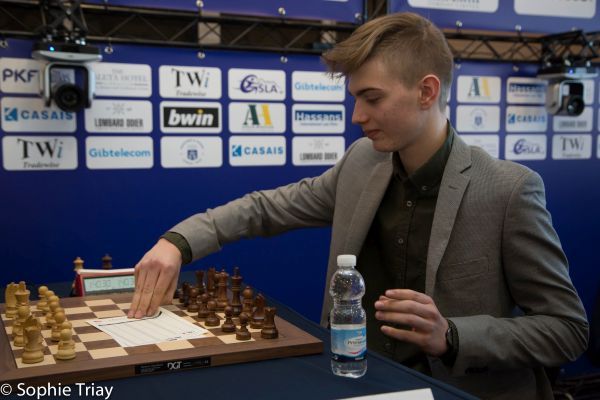 Even a short session with a legend like Boris Gelfand is bound to improve your chess.

SS: Did you see the Torch Relay ceremony for the Chennai Chess Olympiad?

Hari: Yes, It's really amazing. I have no words to explain this feeling. I have been playing chess for a long time now, and I'm really happy to see such great things happening in Indian chess. It's really inspiring for all of us, we hope to do well at the chess Olympiad. The chess olympiad is not just any tournament, it's a meetup between chess players all across the globe! India hosting an event of this scale is really the best. 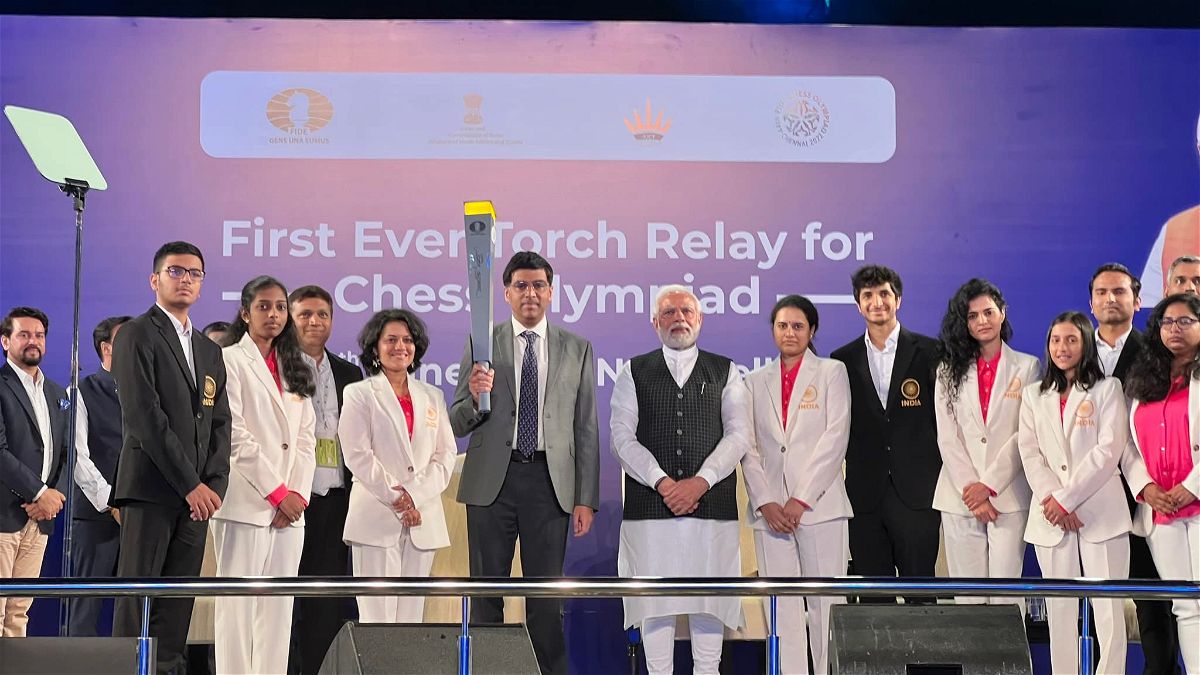 Aditya: Why did Hari sir stop streaming on his twitch channel? It was really fun to watch him live. Congratulations on winning such a strong event and becoming India's no.2 again.

Hari: Thank you! I actually couldn't get enough time to manage it all. It was great fun streaming, some of my friends were also helping me to produce the videos. Hopefully, I can play good games to compensate for my absence from streaming [chuckles]. 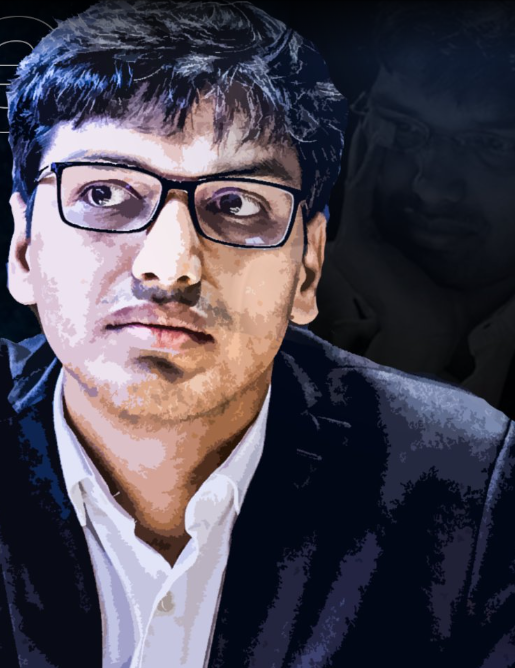 Manohar: How did you overcome the mental stress of having a bit of bad form and bounced back to win a great tournament?

Hari: I wish I knew the formula to this, I would've done it much earlier myself [laughing]. On a serious note, having the right frame of mind and the right team really helps. Even though chess is an individual sport, a team effort is really helpful I believe. If you have a good support system, they can help you in your low phases to get a positive mindset before any event. For a top-level chess player, having the right team is really important. Chess players make moves in their heads 24X7, sleeping, walking, or eating. So when we try to make decisions on travel, logistics, etc. it is not optimal [smiling], we need our team to help us! I'm very happy and lucky to have these people in my life. 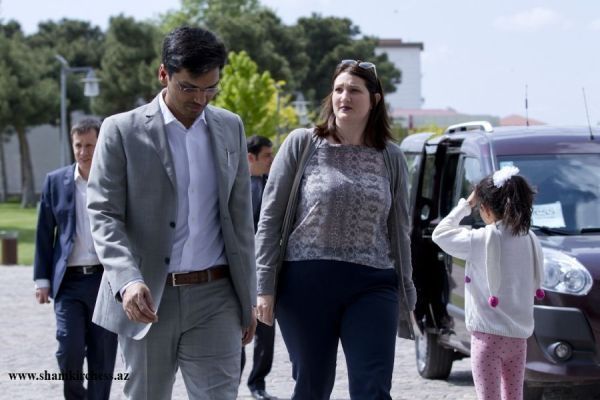 Nadezda Stojanovic- Harikrishna's wife has been one of the biggest supports to his chess career. Photo-Shamkir chess.

Manoj: Hari sir seems more physically fit in this event compared to the previous events. Did he change his exercise routine?

Hari: Definitely. I have always paid a lot of attention to physical fitness. Chess players sit for a long time, sometimes playing 10-20 days in a row, so physical fitness is of paramount importance. Even diet plays an important role to keep you in the right frame of mind.

Megha: First off, congratulations Hari! we often see many players in lower-rated levels losing their control over a position, especially when they have dynamic edges as they require more accuracy to convert. What will be your advice to lower-rated players( ELO 1100-1500) to improve their skill of converting dynamic edge into a nice victory?

Hari: I think one of the problems could be that when you have a big advantage, you often feel like "Okay, I will win this game". Just observe whether you are fully focused on the game until your opponent resigns. Sometimes we tend to relax a bit too early, which costs us the game. This is a problem for players of all skill levels, sometimes it can be caused by lack of sleep or rest as well. It's up to you how will you solve these issues, the important thing is to keep full focus until your opponent resigns. 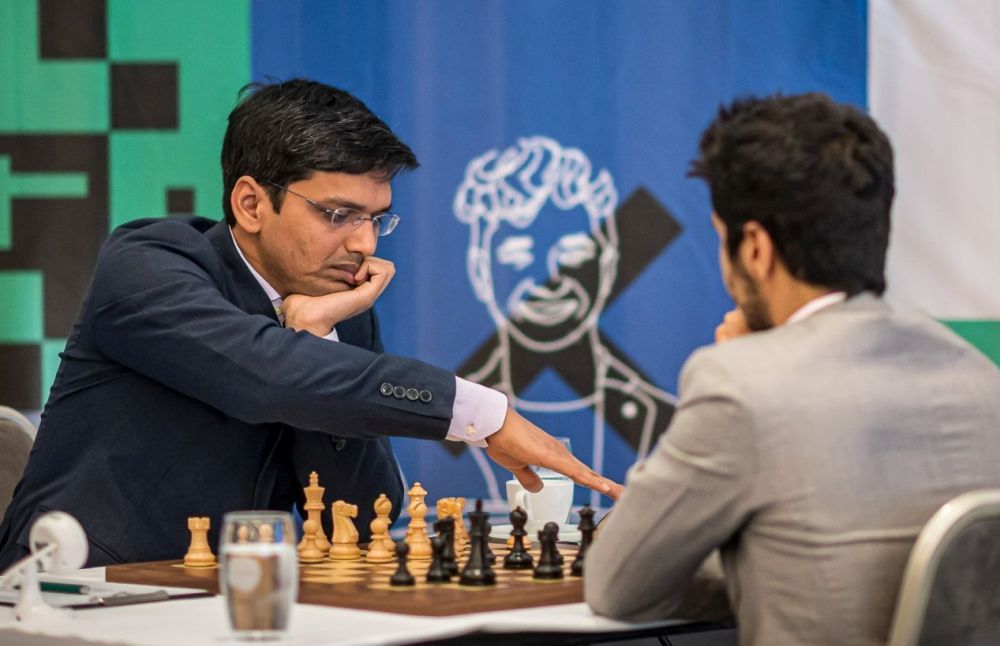 Aryan: In this event, you took more chances and went for aggressive setups. Do you think in tournaments it's necessary to understand the opponent and play the way the opponent would lose their patience, or do you play in your style irrespective of the opponents?

Hari: I think it's a mixture of both. Whenever a chess player follows any pattern for a long time, their rivals will analyze it and it becomes predictable. That is probably one of the reasons why I wasn't able to win the last few months. In this event, the combination of playing against my opponent's weaknesses and playing into my strengths worked for me.

Shantanu: Congratulations Hari Anna! When the time is very low, how do you manage to be so calm, and any tips on how to think in those tense moments?

Hari: I may appear calm outside, but it's definitely not calm inside my mind [laughs]. In general, I don't allow myself to come under severe time pressure. It largely depends on the position you have. If it's a simple position, it's fine. But if it's a complicated one, just focus and move. To avoid time pressure, there are a few things you can do like- if it's an obvious move, just make it. If you find a good, normal move, just go for it. Chess is a game with limited time, so you have to make practical decisions. 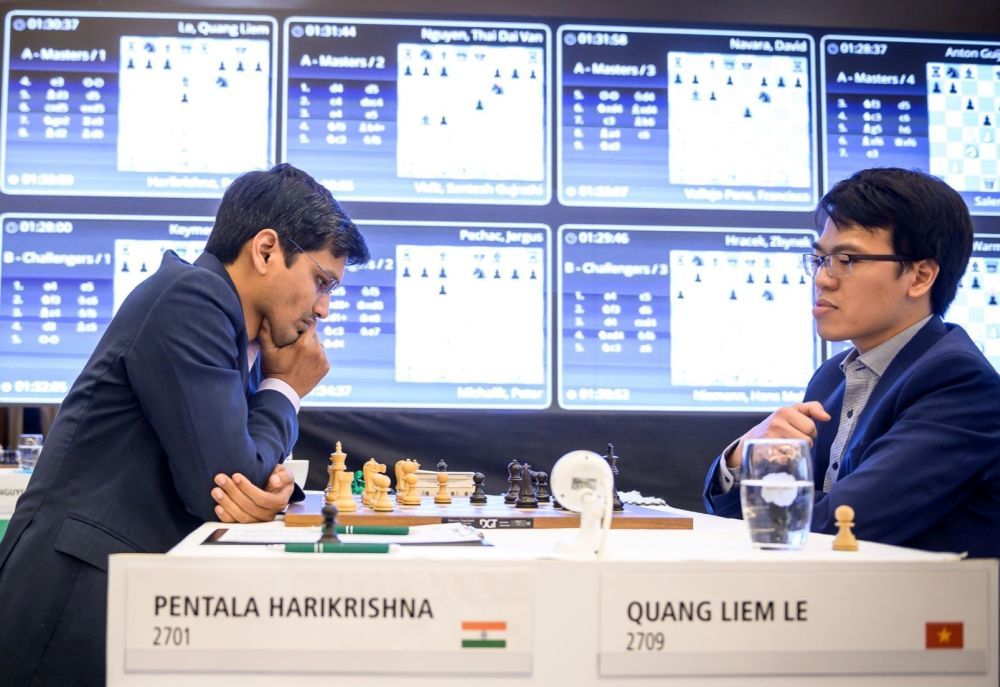 Aradhya Garg: Harikrishna Bhaiya, how do you manage your energy levels for long tournaments for such long periods of time?

Hari: You have to love chess, that is the main driving force [smiles]. But obviously, you have to eat healthy food and stay fit. Another piece of advice which I would give is, don't analyze too much with engines right before the game. It makes you a bit slow over the board. This is a recent change that I have made, and it's definitely helping. All the engine analysis I leave up to my second, and only check if I have any doubt on some line. Analyzing without engines is very important, because the doubts you will get then, are most likely the questions you will face in your games. This way, the practical value of your preparation is much higher.

Jahnvi: Who is your favorite candidate in the ongoing Candidates tournament?

Hari: I'm good friends with most of the Candidates(smiles). But if I have to pick one, it'll be Ding Liren. He's a very strong player. Even though he started with a loss, I'll keep supporting him. It's a long tournament, many things can still happen. 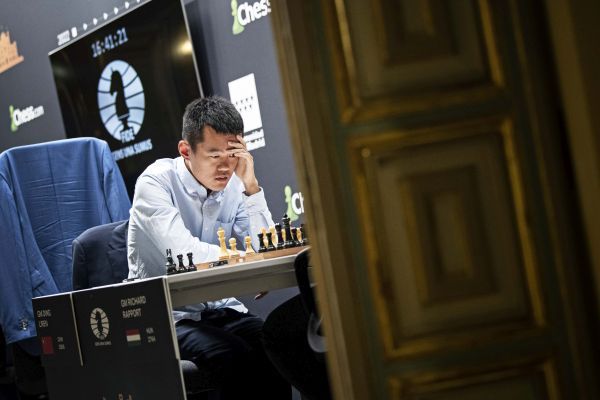 SS: Hari, it has been an absolute pleasure talking with you. Thank you for being so gracious with your time!

Hari: Thank you so much. You should interview me before every top tournament, it helps with my form [laughing]. It has been really great to have a lot of supporters and wishes, my greetings to all of the ChessBase India channel viewers. Bye!