Harikrishnan and Anuj finish in top 10 at Sitges Open 2019

GM Sergey Volkov of Russia won 45th Open Internacional d'Escacs Vila de Sitges 2019. There was a three-way tie for the first place with a score of 7.0/9. According to the tie-break score, GM Namig Guliyev of Azerbaijan was placed 2nd and IM Raven Sturt of USA finished at 3rd place. India's young talents IM Ra A Harikrishnan and FM Anuj Shrivatri scored 6.5/9 each. They both tied for the 4th place, according to tie-break score they secured 6th and 9th position respectively. Harikrishnan (2401) performed at 2491 and increased his Elo rating by 12 points. Anuj (2372) performed at 2393 and gained 9 Elo rating points. Anuj is 19 Elo rating points away from fulfilling the rating criteria for IM title. Among other Indians, Sreeshwan Maralakshikari drew the final round, finishing with 5.5/9 at 21st position. Photo: Niklesh Jain

45th edition of International Chess Open of Sitges Village concluded on 30th July 2019. Organizing a tournament of this magnitude for 45 editions, shows the importance and impact chess has in Spain. Unlike every year, this time India did not make a podium finish, however young talents like Harikrishnan and Anuj made the country proud by finishing in top 10. 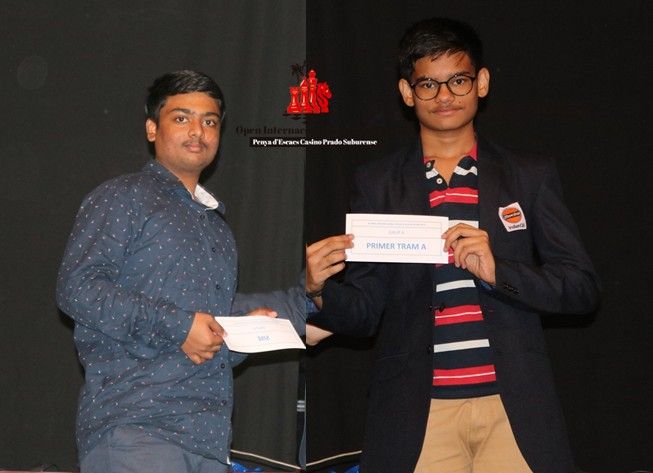 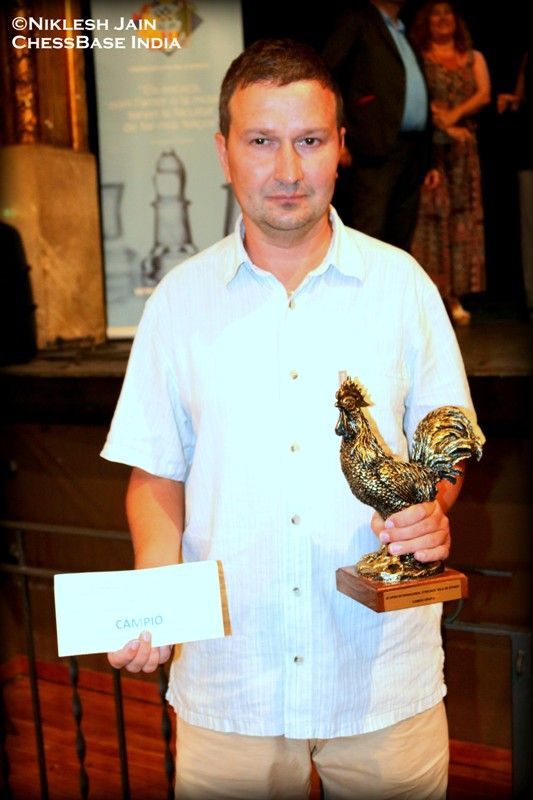 GM Sergei Volkov (2548) of Russia scored 7.0/9 and clinched the championship due to a better tie-break score | Photo: Niklesh Jain

Volkov's best win was in the eighth round against GM Oliva Castaneda Kevel (2467) of Cuba. 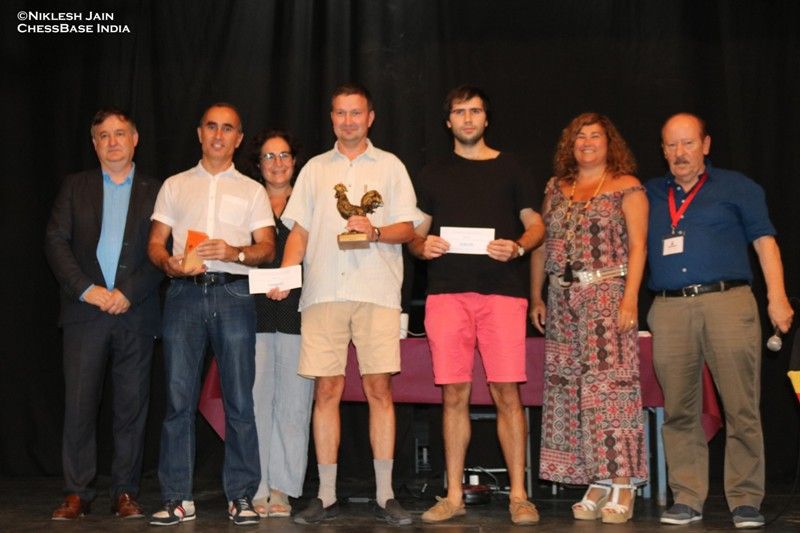 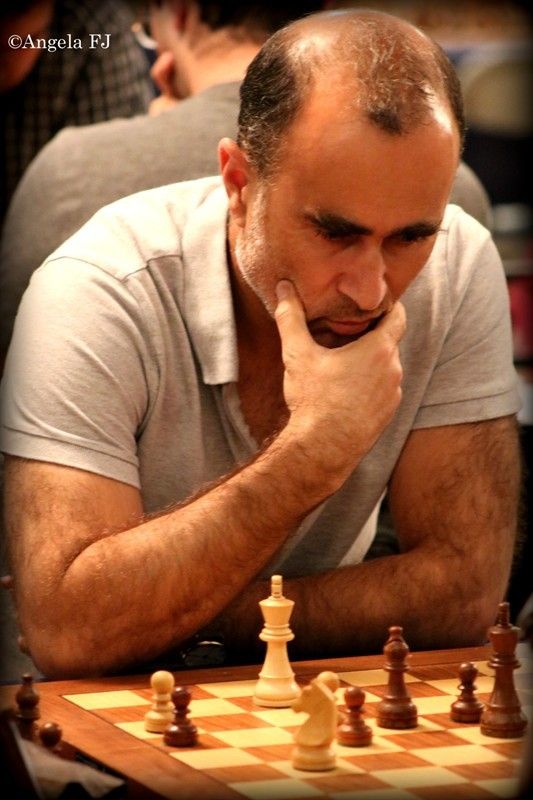 Despite remaining undefeated throughout the tournament, three consecutive draws in the last three rounds cost him the championship | Photo: Angela 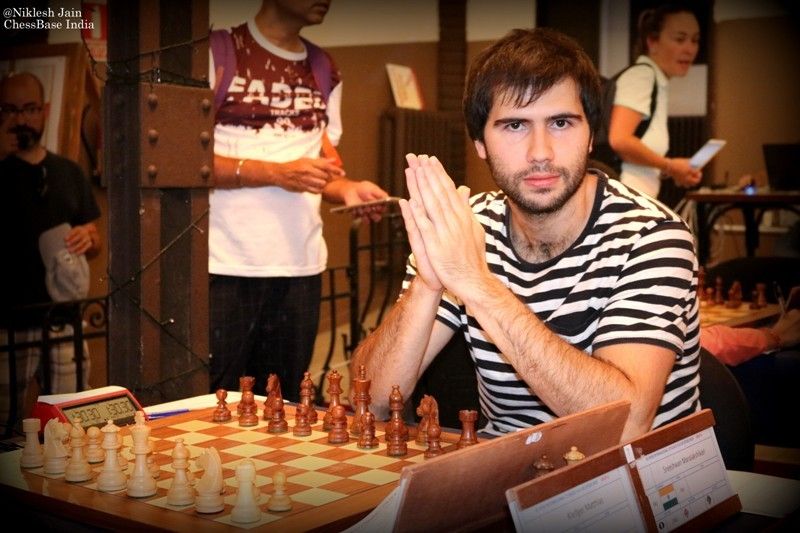 IM Raven Sturt of USA defeated IM Dylan Isidro Berdayes Ason of Cuba in the final round, who was a strong contender for the title | Photo: Niklesh Jain 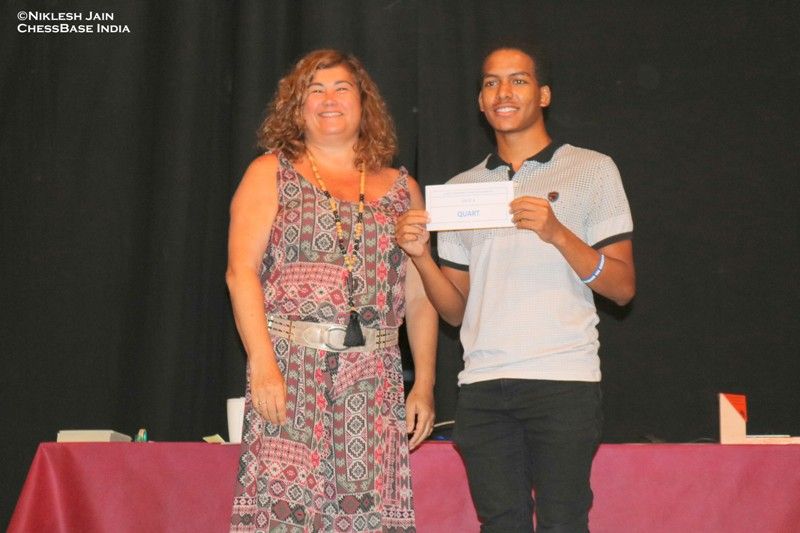 IM Dylan Isidro Berdayes Ason was leading the tournament until the penultimate round, however a loss in the final round ended his championship hopes. Dylan managed to score a GM-norm for his fantastic performance and his biggest consolation is defeating the eventual champion of the tournament GM Sergei Volkov in round 6. 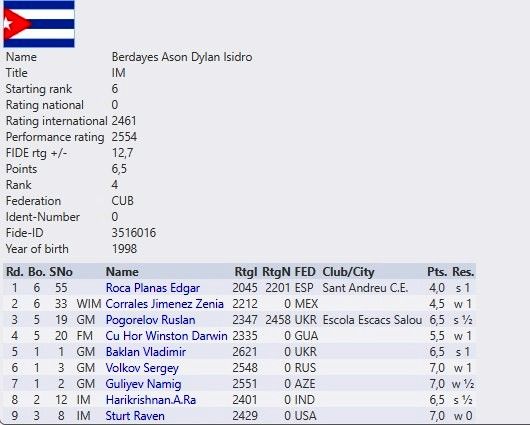 Dylan has played some fantastic chess excluding the final round 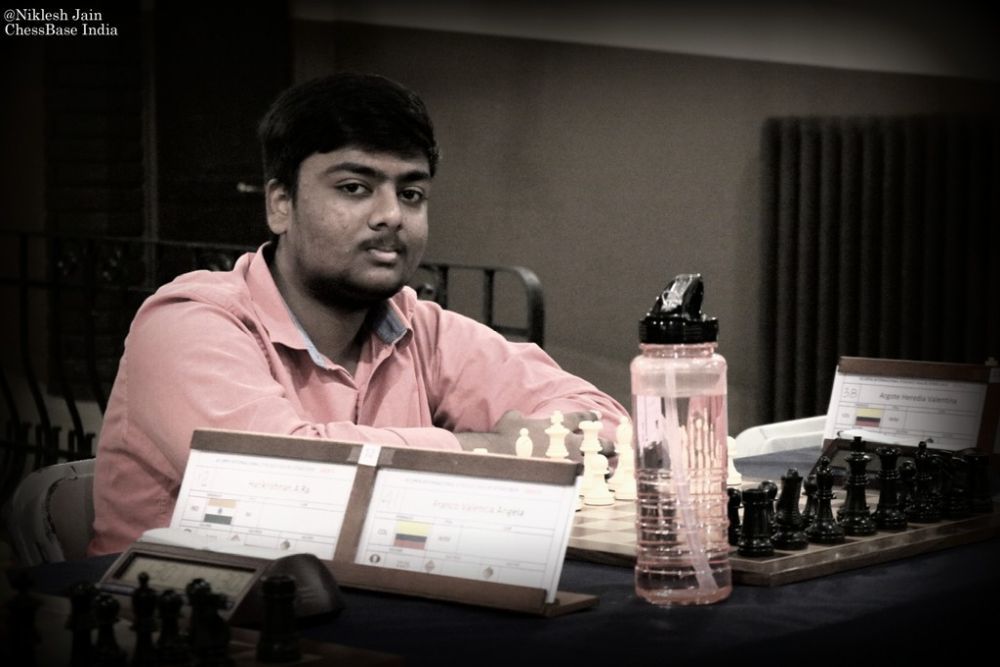 IM Ra A Harikrishnan was the best finisher among Indians | Photo: Niklesh Jain

Harikrishnan (2401) defeated the highest rated Indian player of the tournament Sreeshwan Maralakshikari (2461) in round 7. 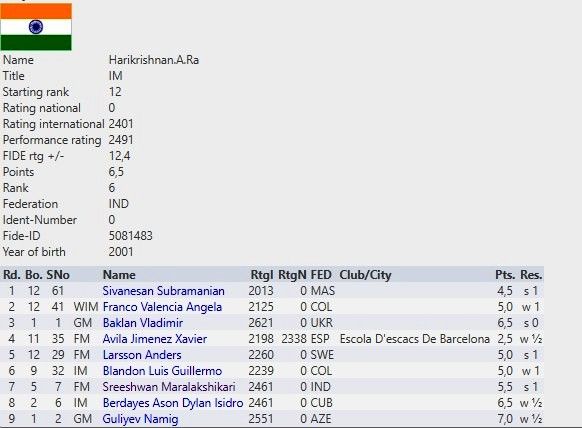 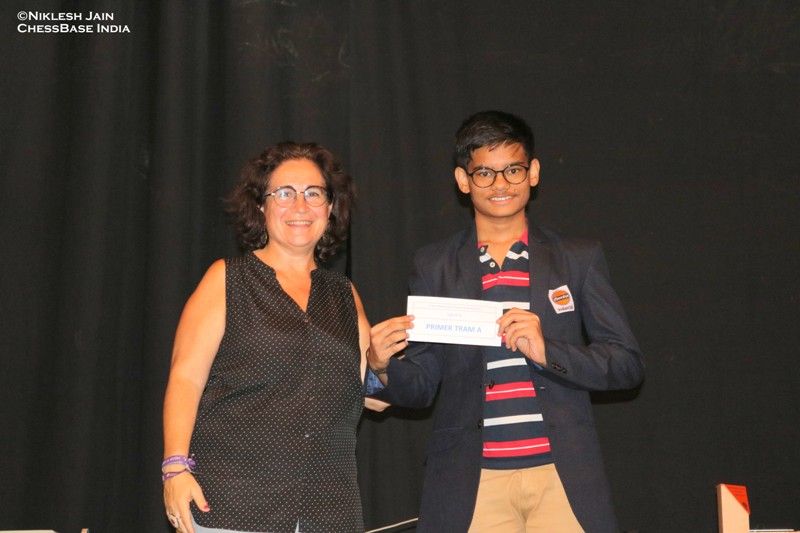 Last time FM Anuj Shrivatri scored an IM-norm, however this time he missed another IM-norm by a whisker but he managed to gain 9 Elo rating points | Photo: Niklesh Jain 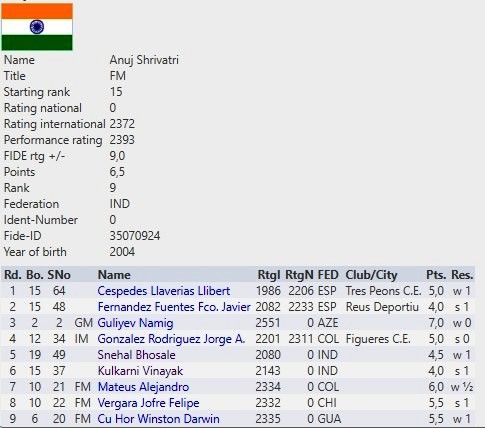 In spite of losing two consecutive games in round 3 and 4, Anuj made a strong comeback and scored 4.5/5 in the last five games. His last two wins were impressive 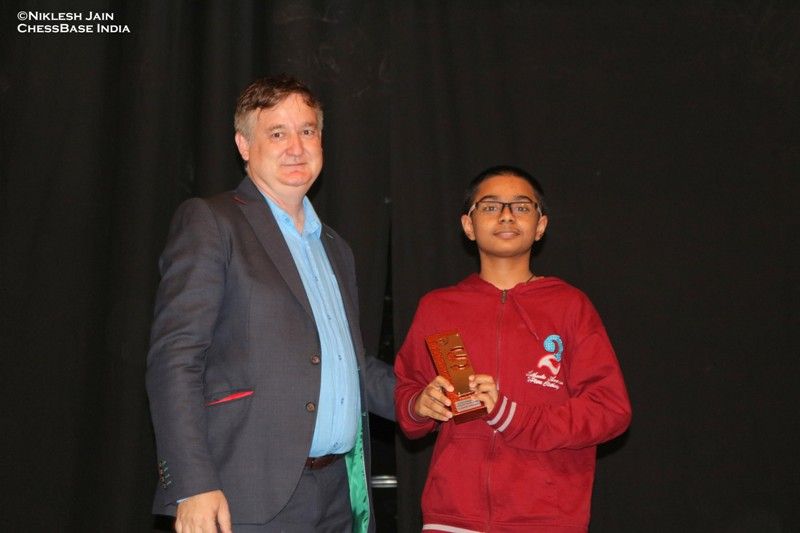 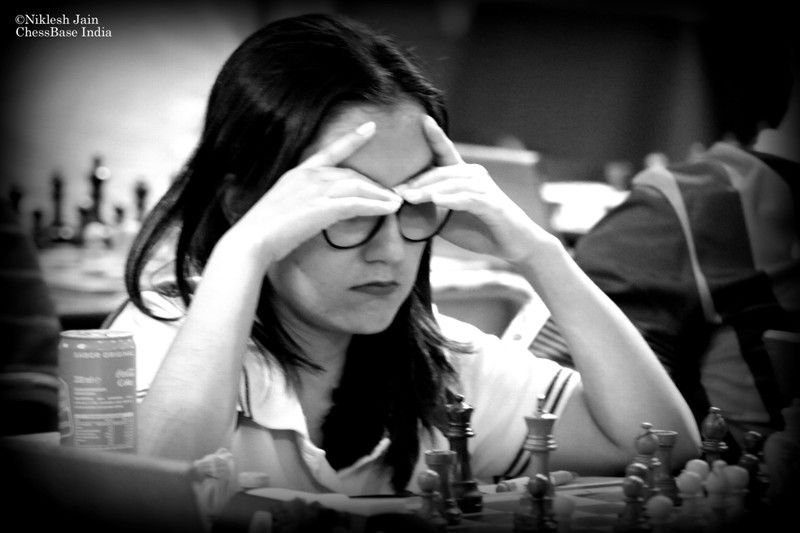 Final Standings in group - A 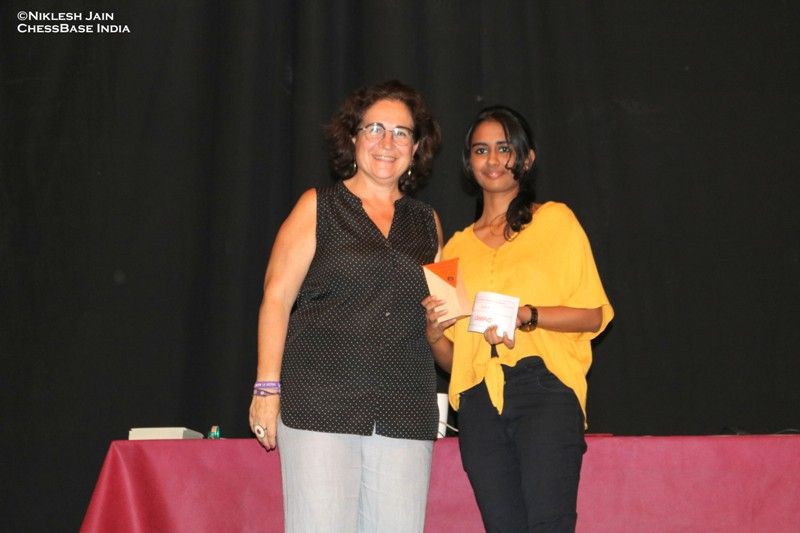 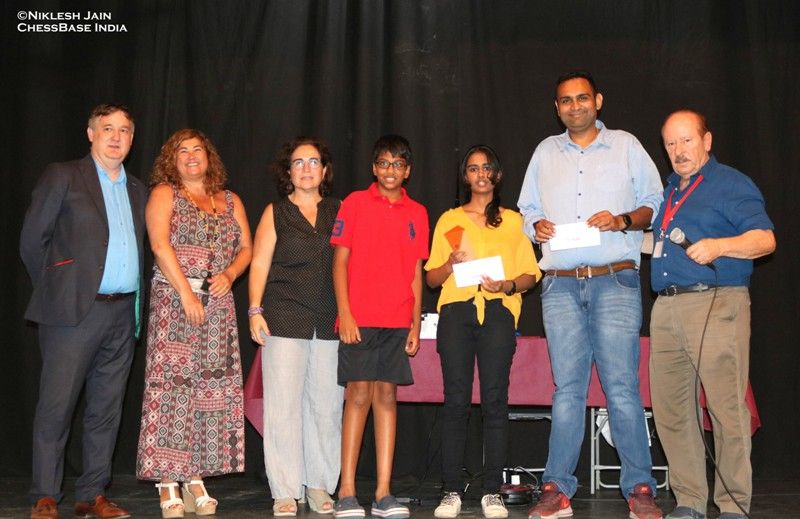 Final Standings in group - B 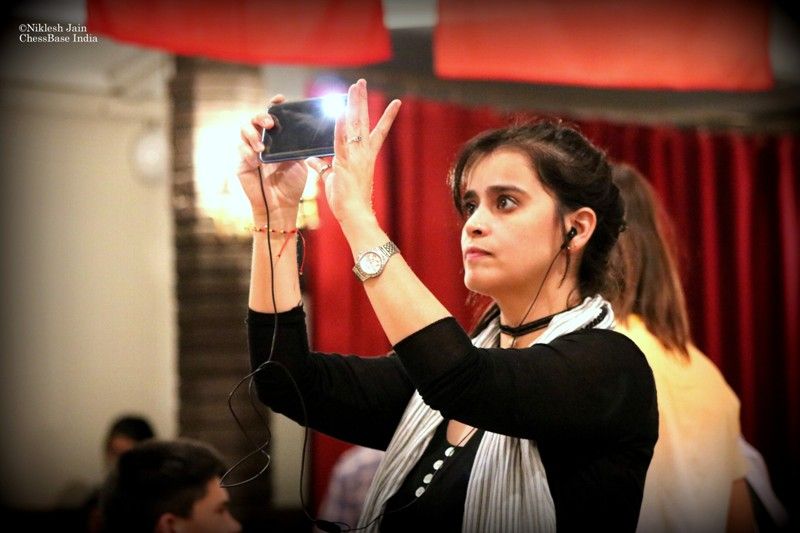 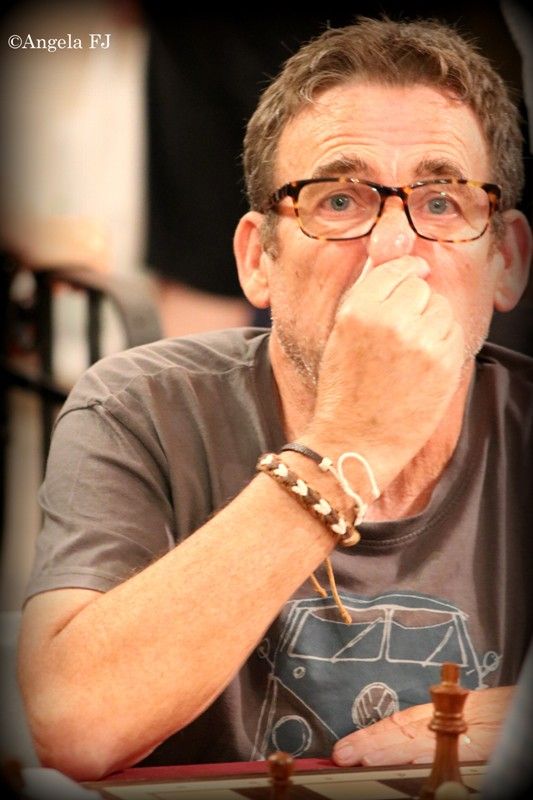 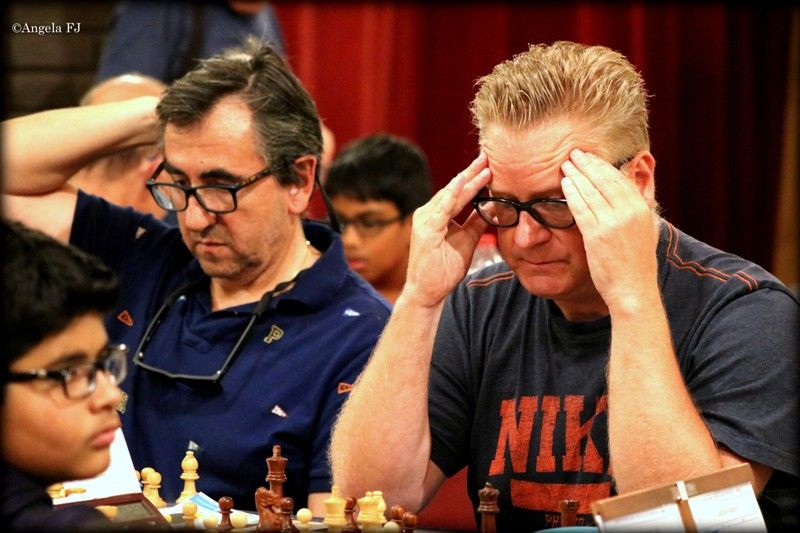 The Indian kids are giving us a lot of headache | Photo: Angela 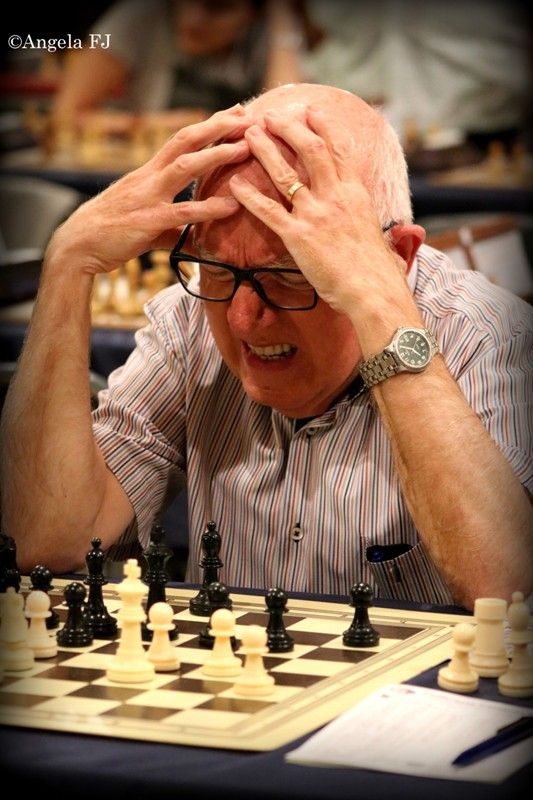 Uh-oh I shouldn't have done that | Photo: Angela 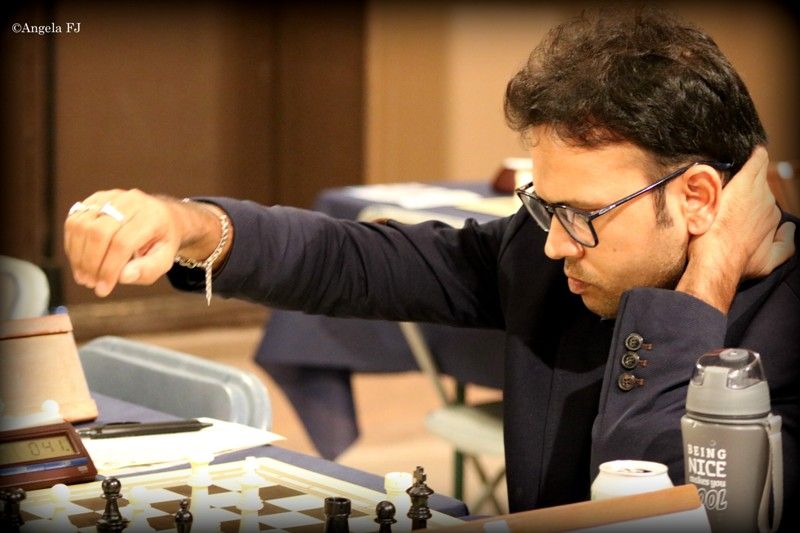 At last someone took my photo | Photo: Angela 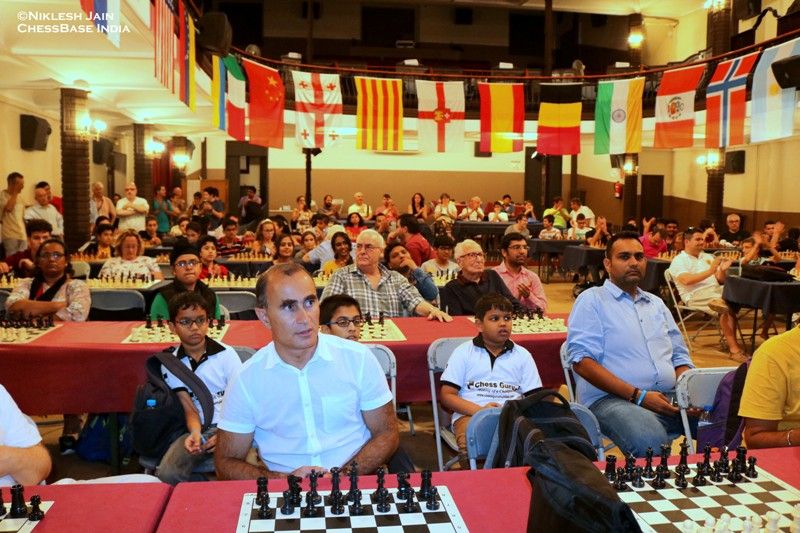 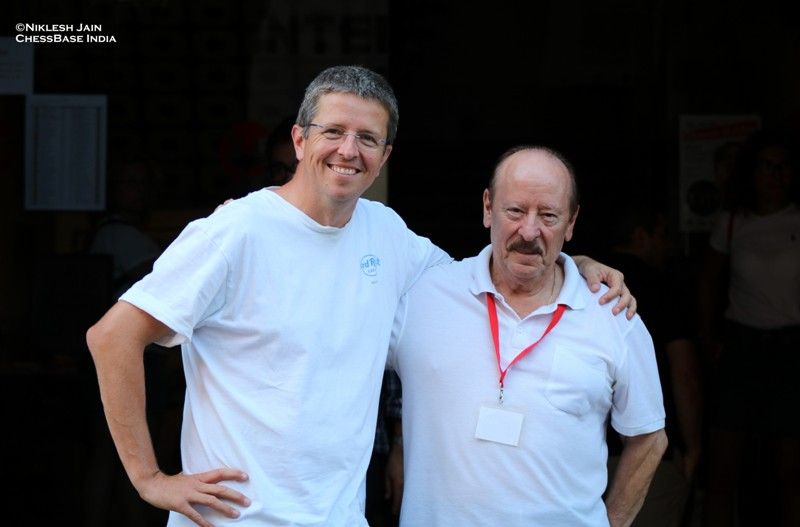 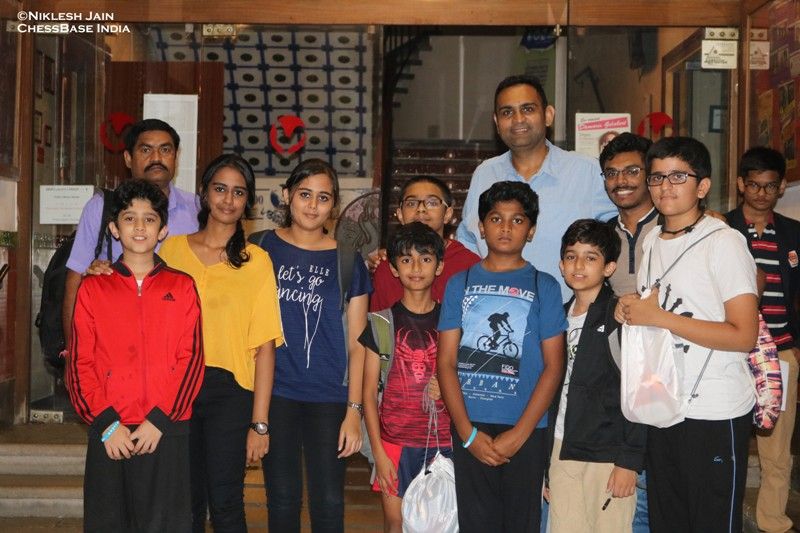 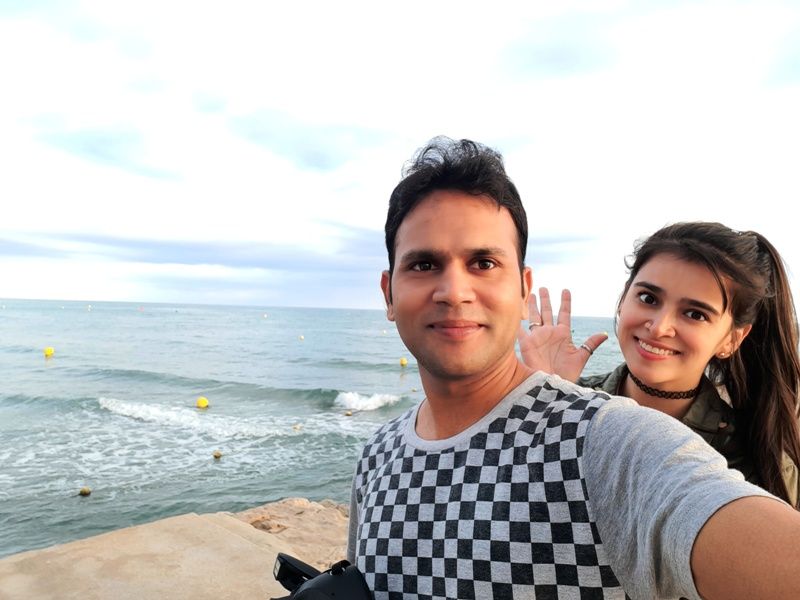 We will continue bringing more news from Barcelona...

Translation from Hindi by Shahid Ahmed