Fourth seeded FM Sebastian Massanet of Spain scored an unbeaten 7.5/9 and finished a half point ahead of the runner-up to win XVI Calvia Amateur Open. Top seed of the tournament Hendrik Reichmann and Henk-Jan Visser, both scored 7.0/9. They were placed second and third respectively. Total 137 players participated from 20 different countries including Spain. The only participant from India was Krithigga K, she gained a massive 143 Elo rating points. The festival included Blitz tournament, Master Class and Simultaneous Exhibition by GM Juan Bellon Lopez along with the main tournament. Photo: Sergio Estremera

FM Sebastian Massanet of Spain scored an unbeaten 7.5/9 to win XVI Calvia Amateur Open. Sebastian won €1300 and a very cute trophy in the shape of the tournament logo. 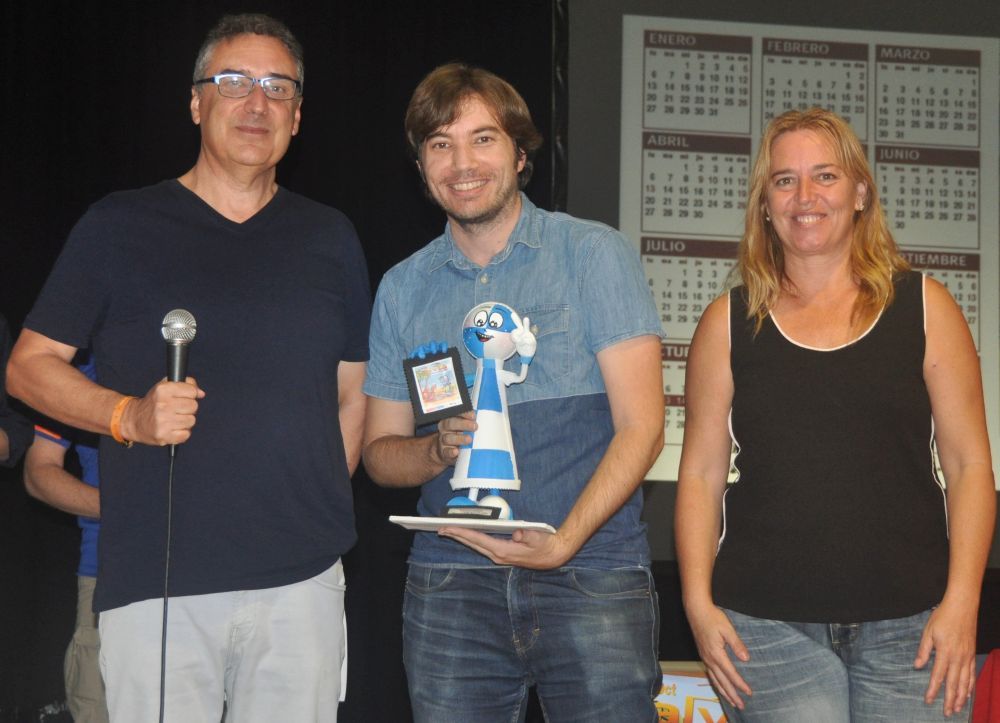 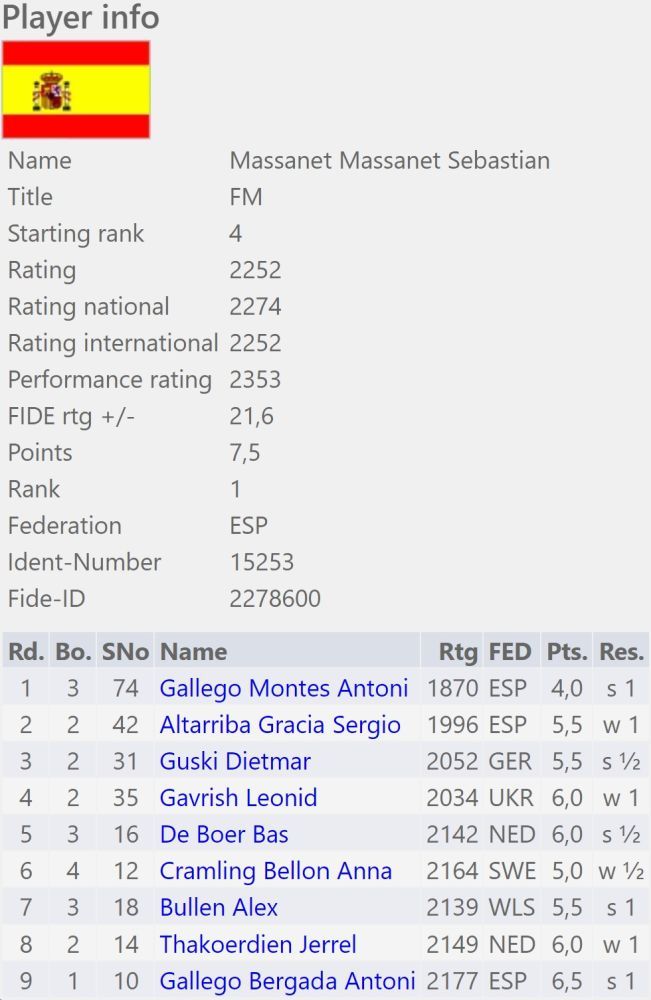 Sebastian's best win was in the penultimate round of the tournament against Jerrel Thakoerdien (NED, 2149). 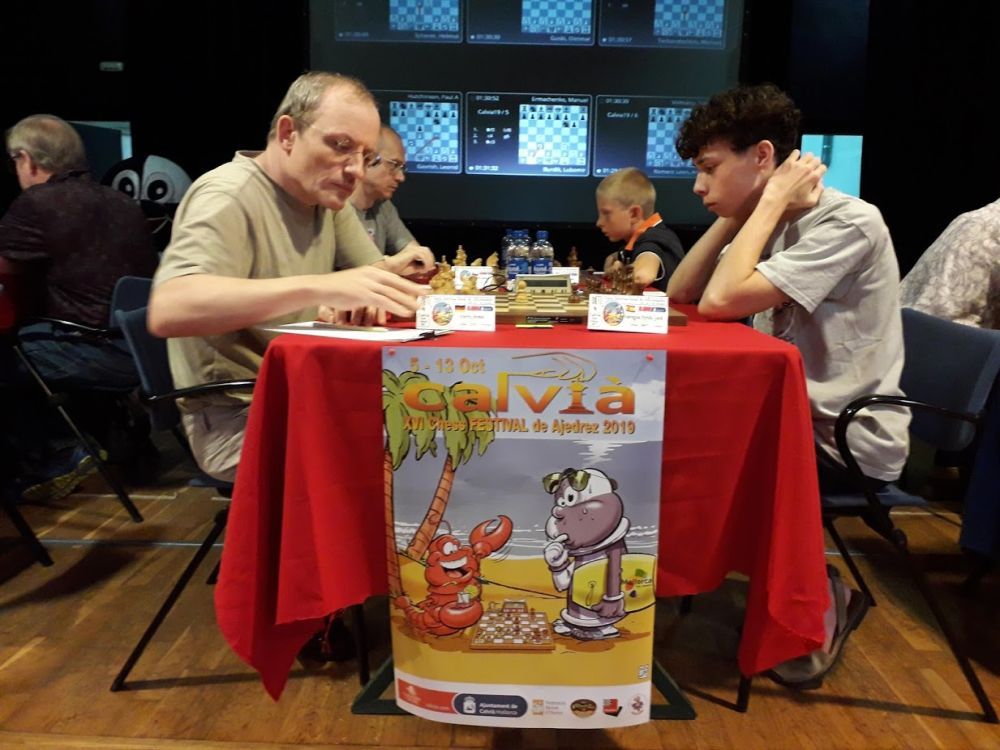 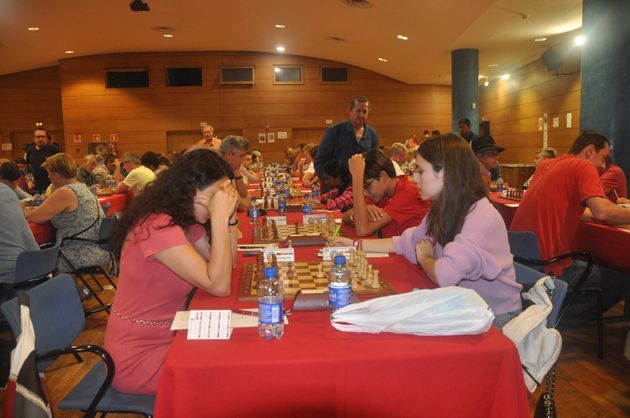 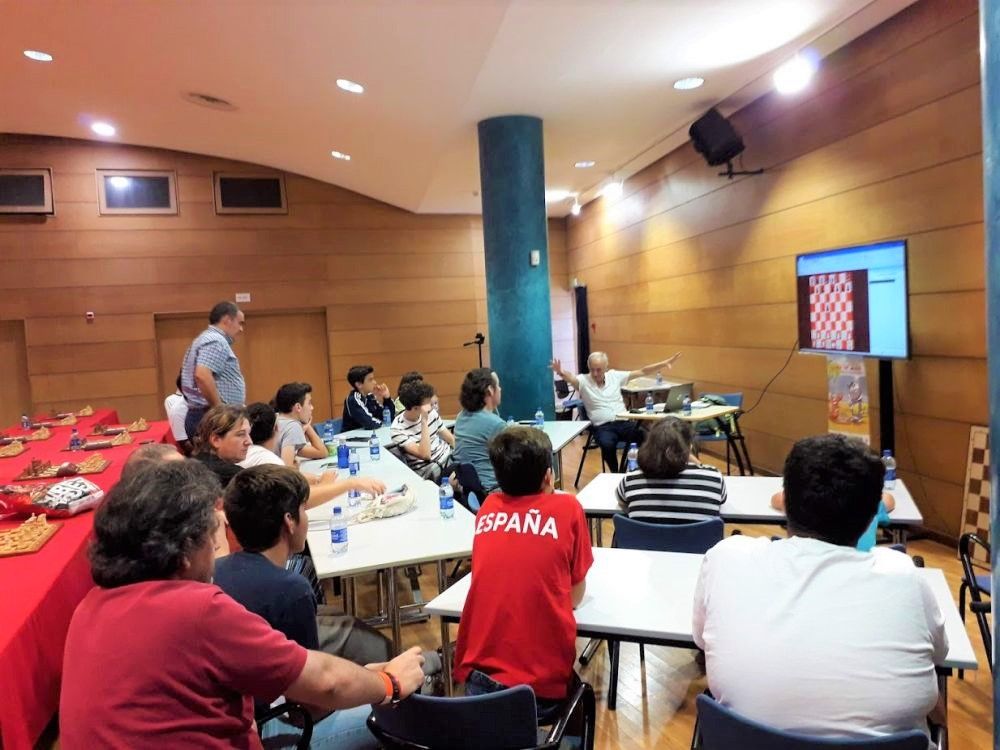 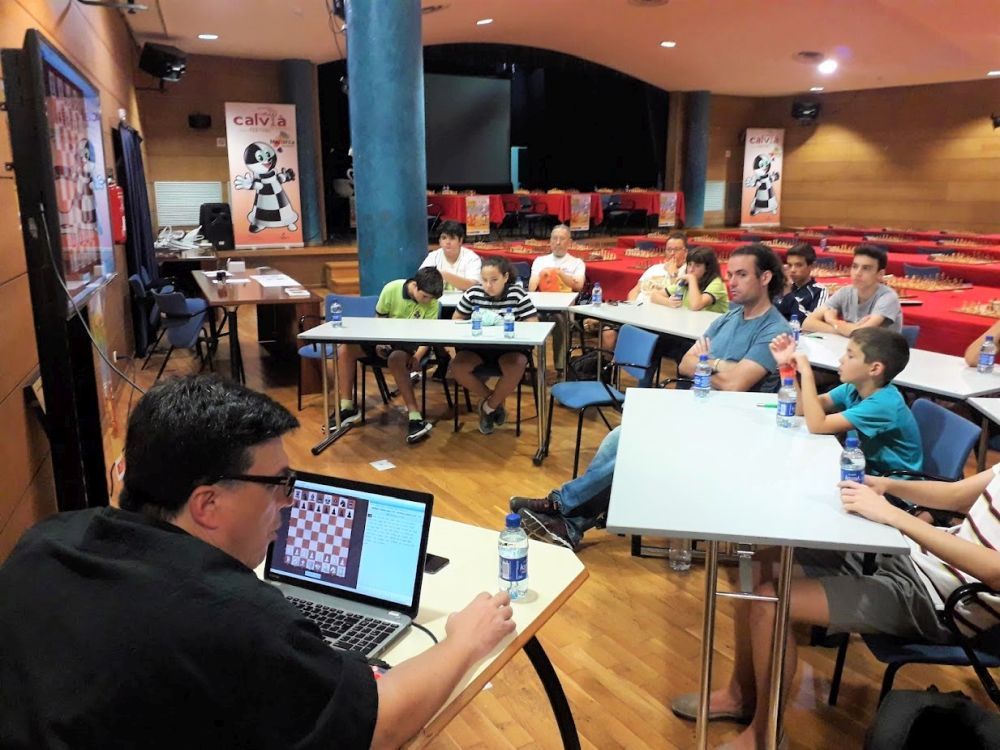 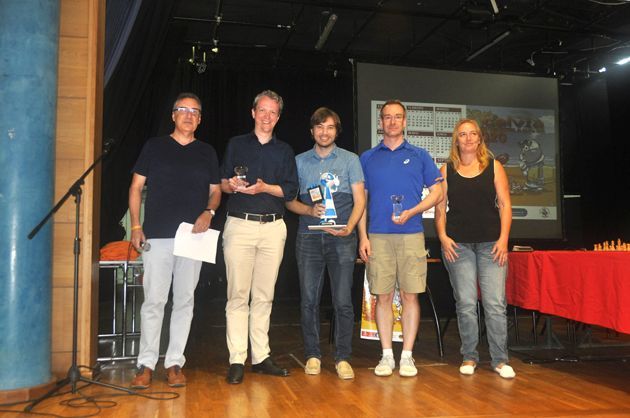 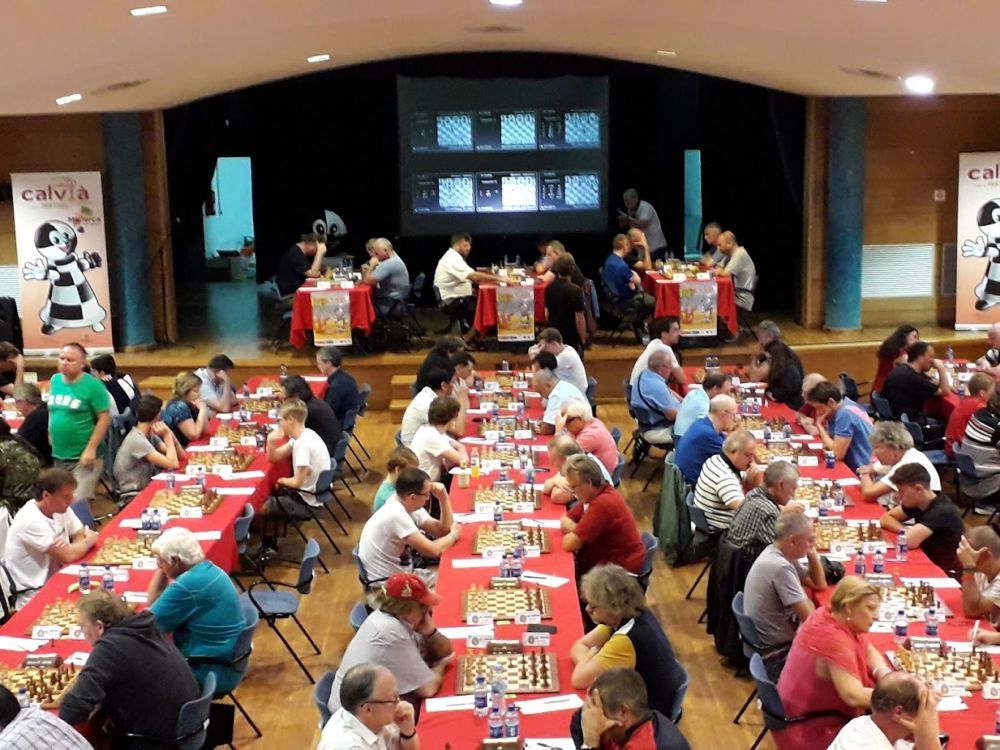 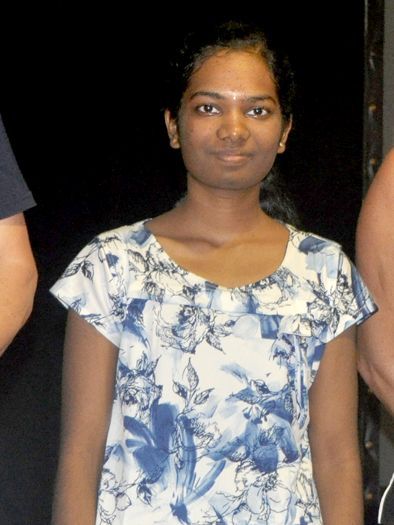 The only Indian to participate in the tournament was Krithigga K, she gained 143 Elo rating points and also won best under-1800 prize | Photo: Sergio Estremera

Total 137 players participated from 20 different countries including Spain in the XVI Calvia Chess Festival held at Mallorca, Spain from 5th to 13th October 2019.