Definitely a pact with the Gods! After a rest day in an event, one might expect players to have come up with some fresh ideas and inventive opening schemes to play for a decisive result in their favour. However, all the games ended peacefully, continuing the trend of even rounds ending in draws. Today it was Sam Shankland's missed chance that headlined the round - he had numerous opportunities to finish Markus Ragger off, but simply failed to find the best plan in the critical positions. Nikita Vitiugov essayed the London System for the 2nd game in a row, and got a very pleasant position against the leader Vidit Gujrathi. Vidit escaped somehow and maintains a full point lead. The remaining three games were rather uneventful, which means the status quo in the standings with 3 rounds to go. A detailed report by Tanmay Srinath.

Markus Ragger can count his lucky stars today, as Sam Shankland played brilliantly for most part of the game, but when it came to finding the killer blow he messed up. Here are a few highlights: 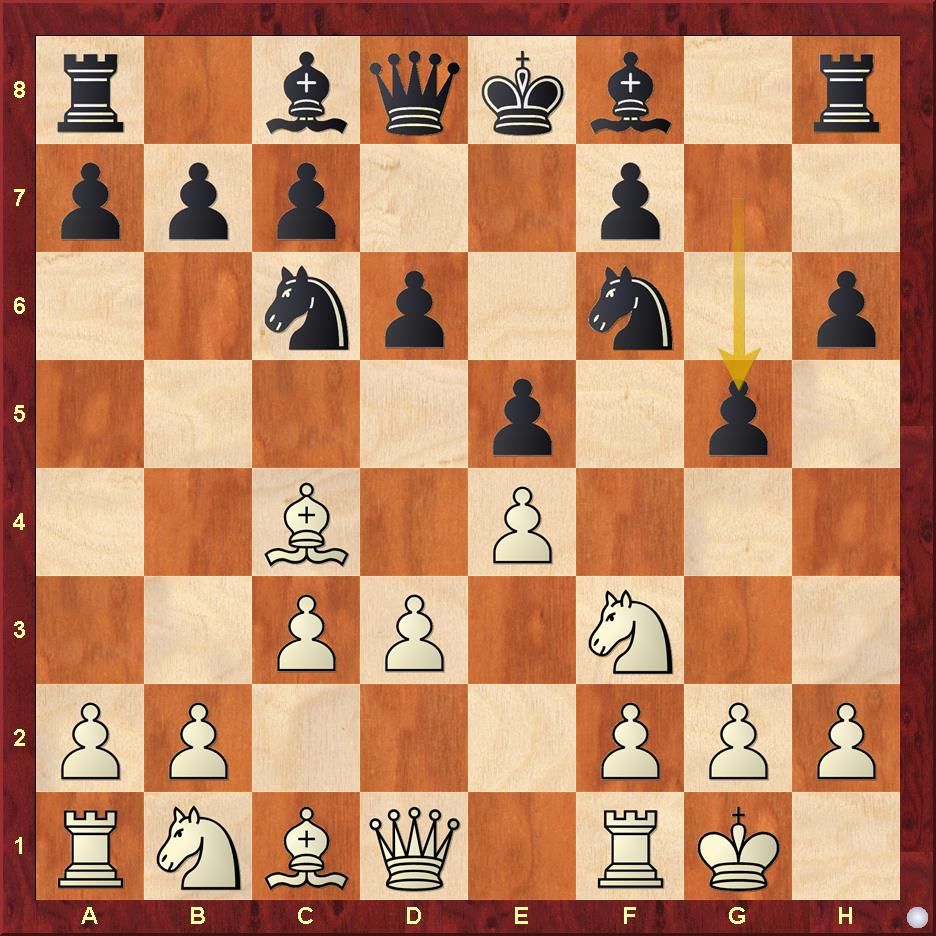 The game began with the 'Quiet Italian', and soon Shankland went for the aggressive plan with h6!? and g5!? 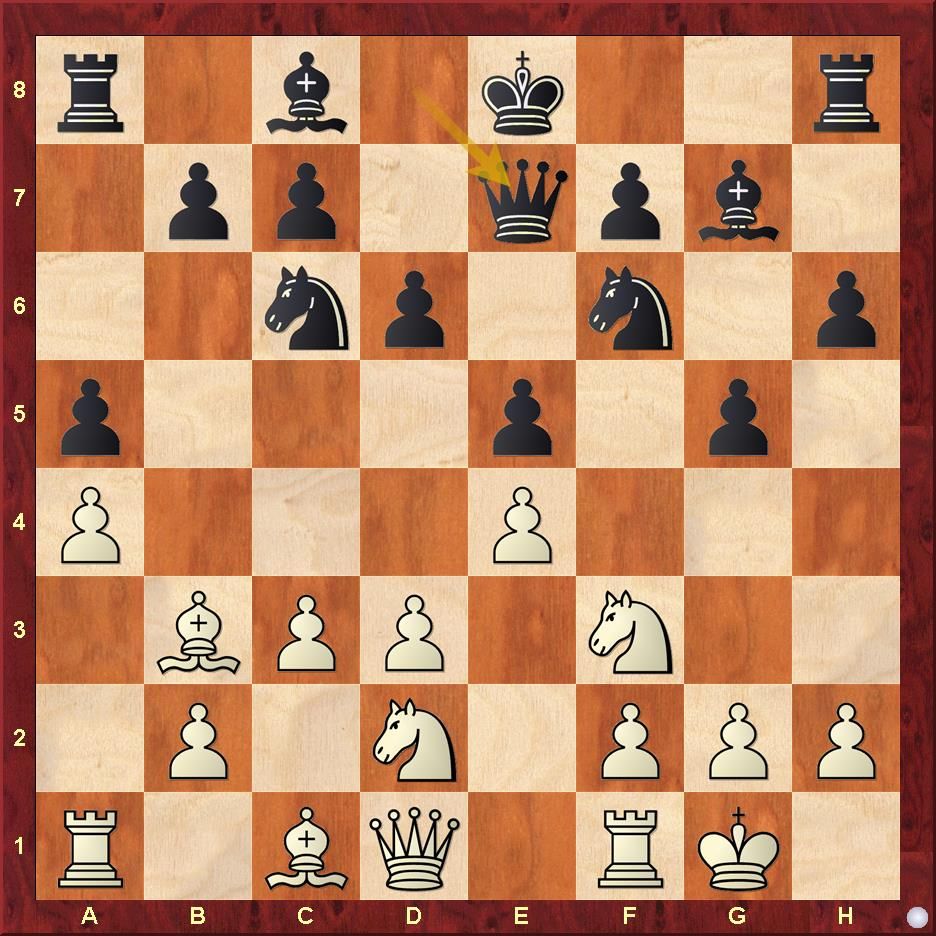 Here White's last chance for an opening advantage lies in breaking in the center - 10.d4! gives him a nagging edge. Instead, 10.Nc4 is not too bad, but isn't critical and reduced White's advantage, because it fails to pose Black concrete problems. 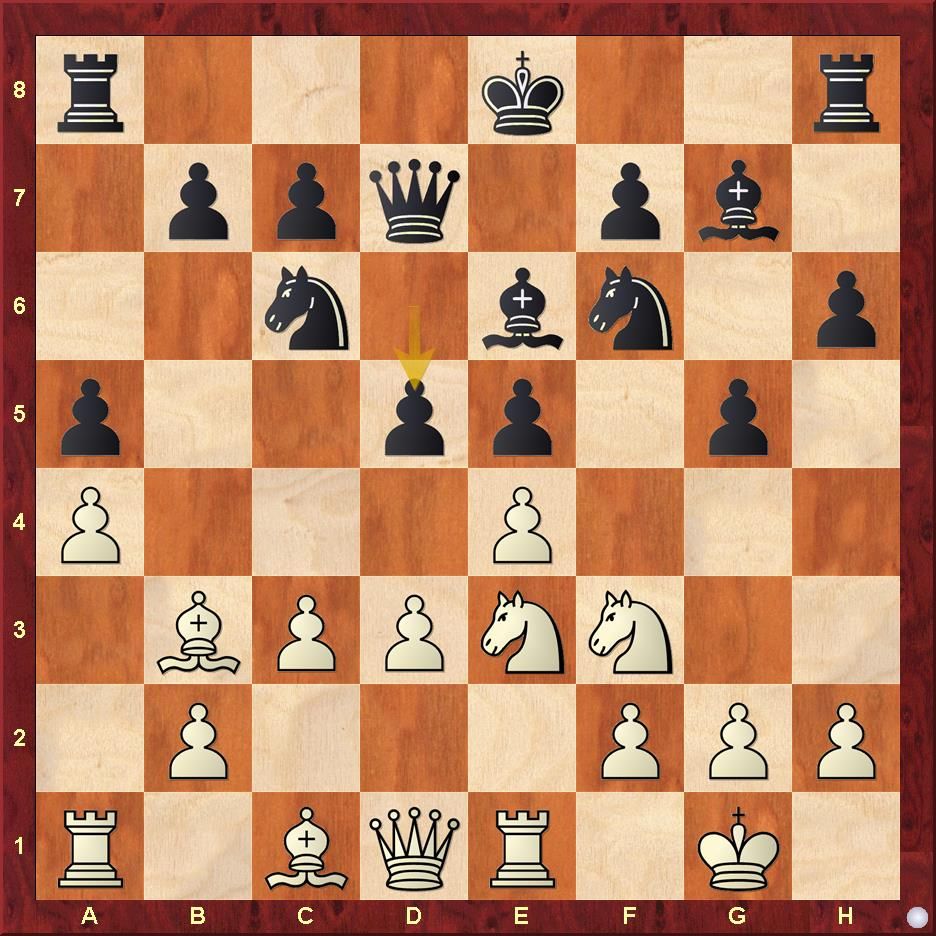 Again, Ragger played quite mechanically here, and soon found himself in a worse position after 13.exd5?!. Instead, 13.Nf5! wins one of the bishops and promises White atleast his birth-right small opening advantage! 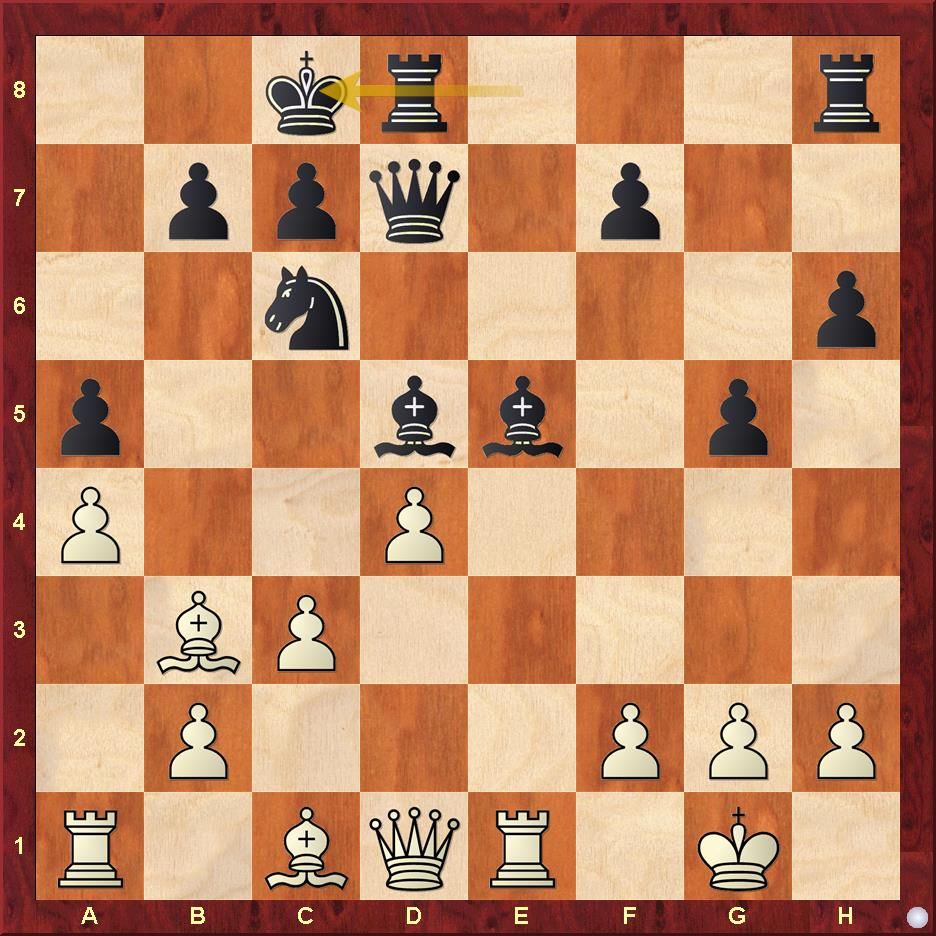 After 16...0-0-0! Black is better, due to basically one reason - because h6-g5 has gone unpunished he has got a head-start in the attack on the opponent's king, and it is not clear to me how White will play for counter-chances. 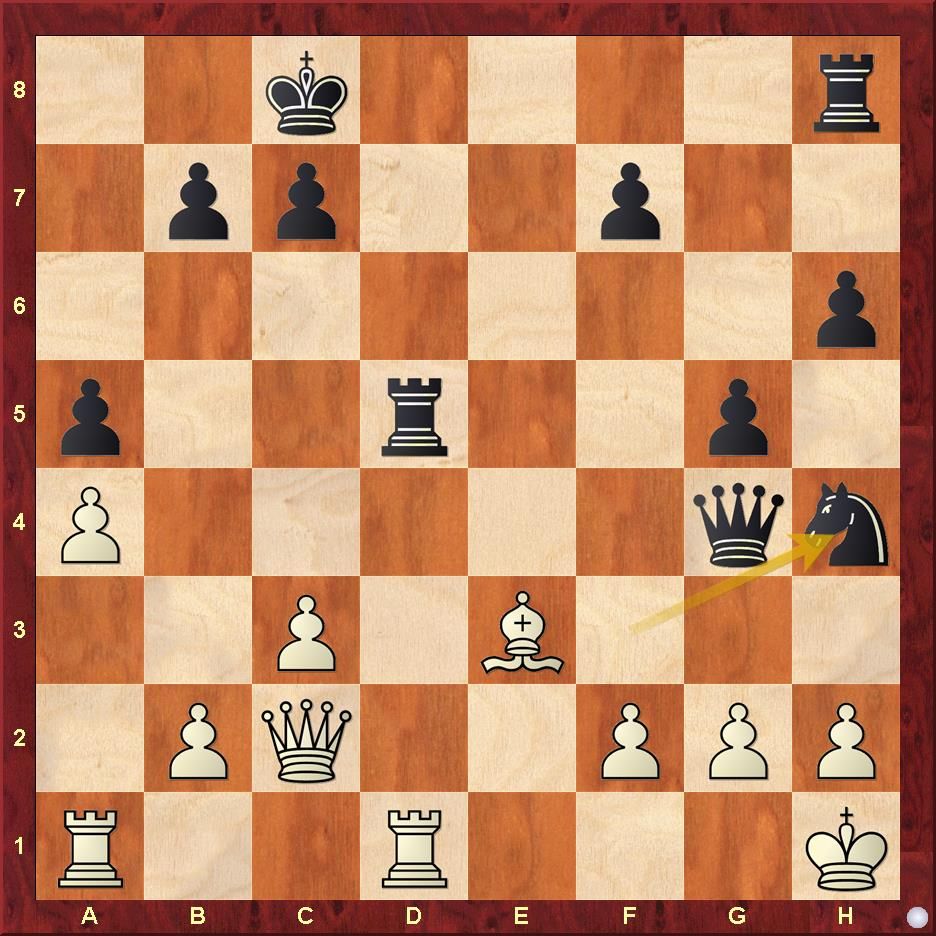 Now the only way for White to stay in the game would be to play the unnatural 23.f3!, giving up a pawn, but keeping his piece active, and he can count on good saving chances. Instead after 23.Rg1? black has a close to decisive advantage. 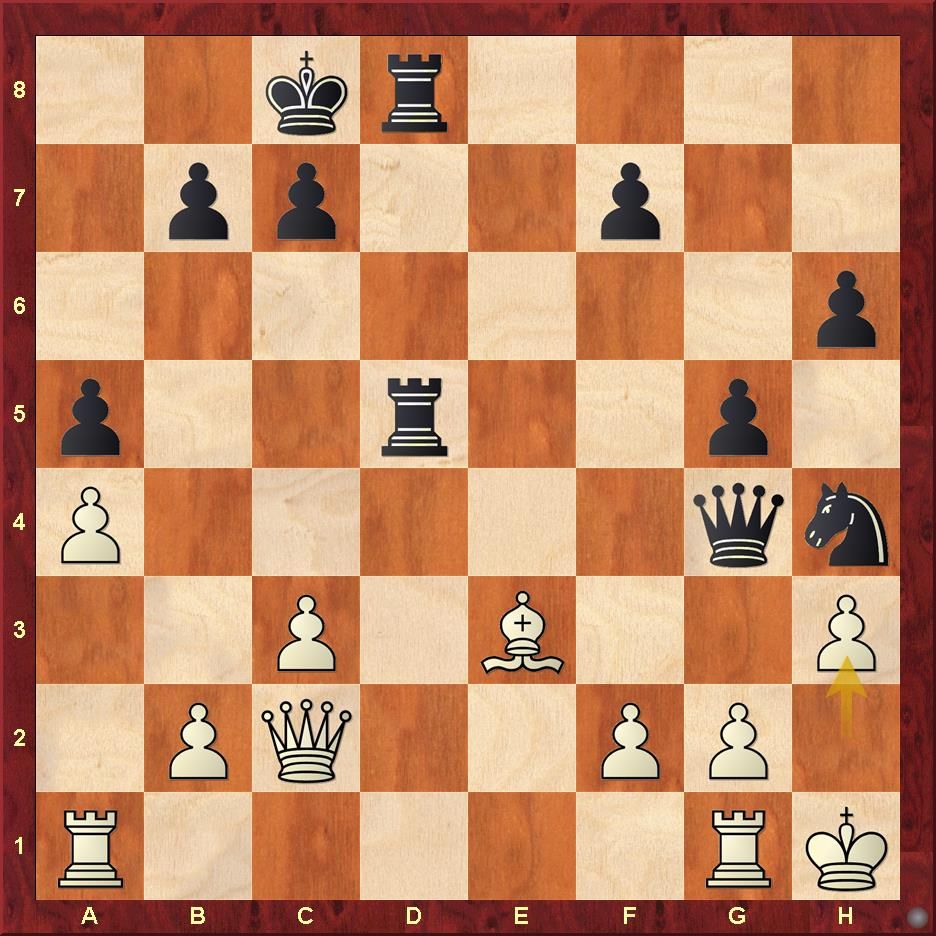 Quick question - which retreat of the Black queen is best here? 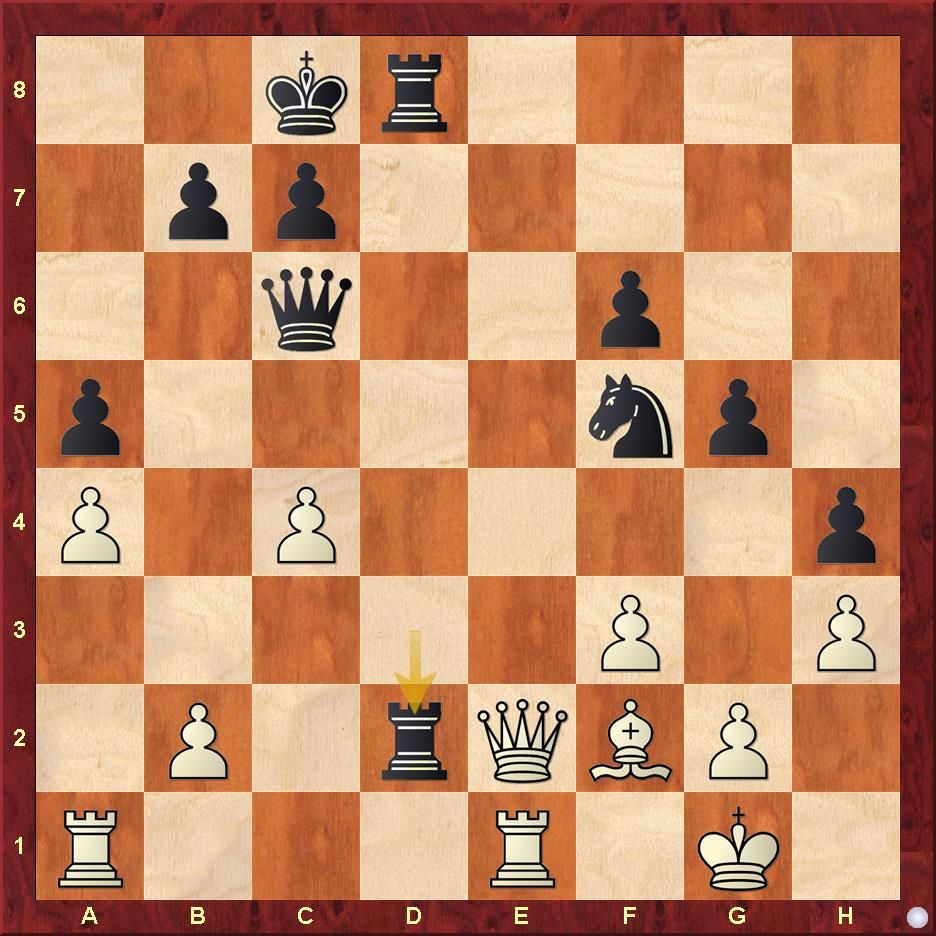 After some natural but imprecise play from Shankland, Ragger got a very good opportunity to equalise, but he failed to find it, and after 33.Qe4? he is close to lost. Instead, 33.Qe6!+ gives White surprisingly decent chances to equalise. 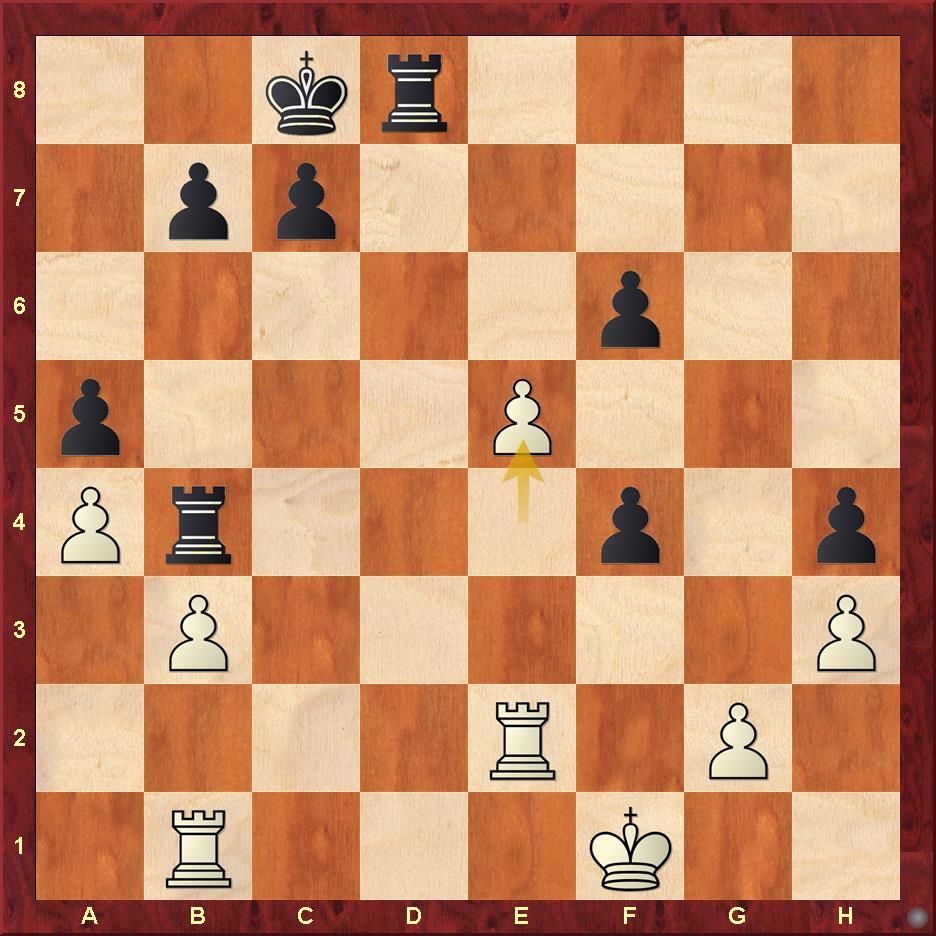 Brilliant play from Shankland just before the time control has given him a decisive advantage, and here he had to make a very important decision, which he failed to do correctly. Can you do better? 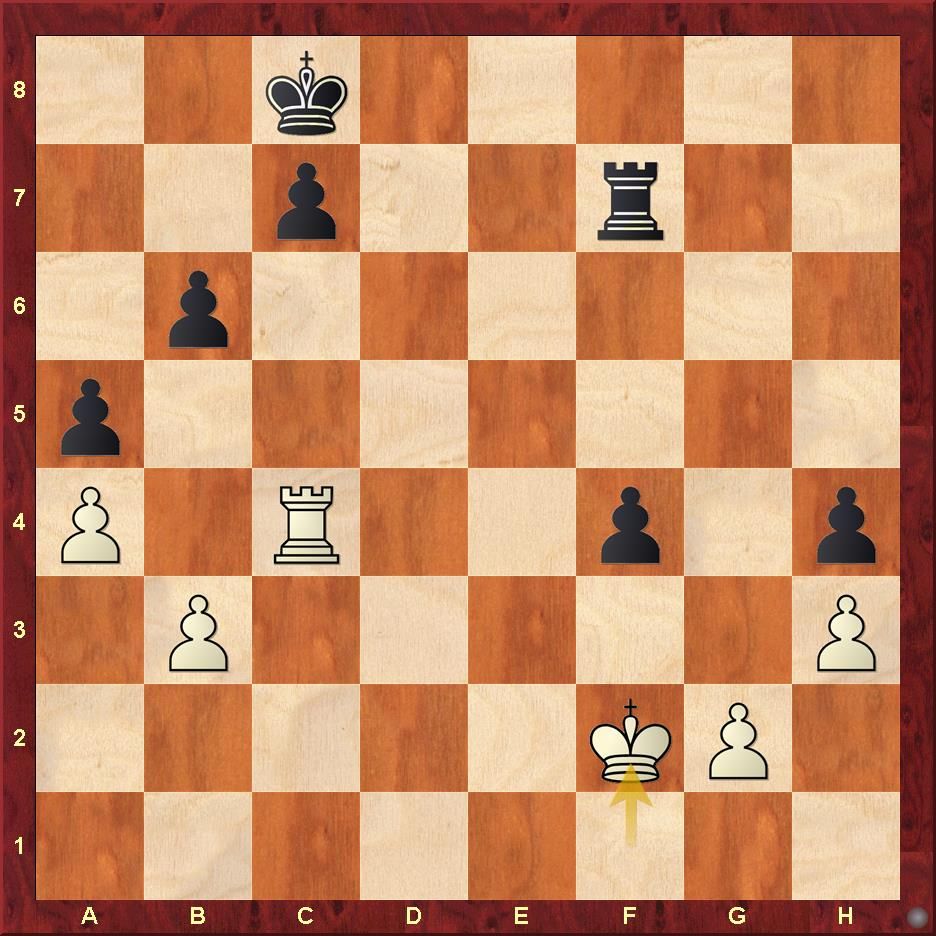 50.Kf2? by Ragger is surprisingly a mistake, due to a very deep idea by Black. Can you find it? Black to play here, and 50...c5? as played by Sam is incorrect! 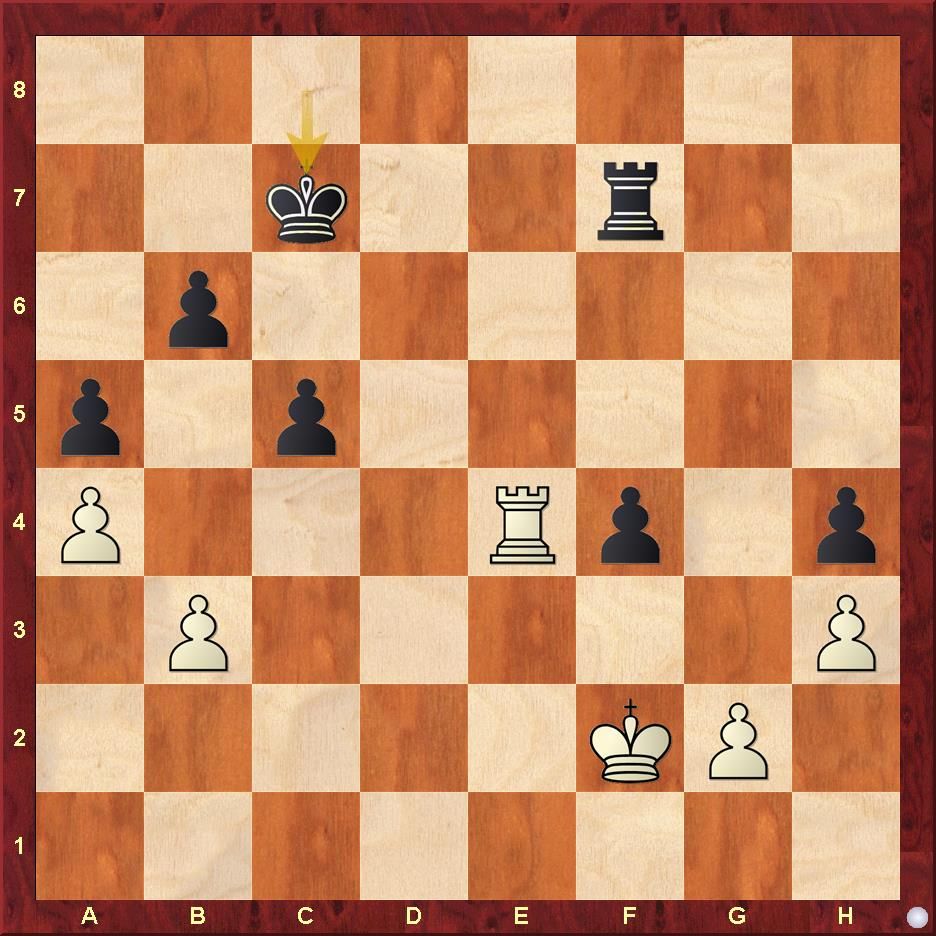 How best to activate the White rook - Re6 or Re5? 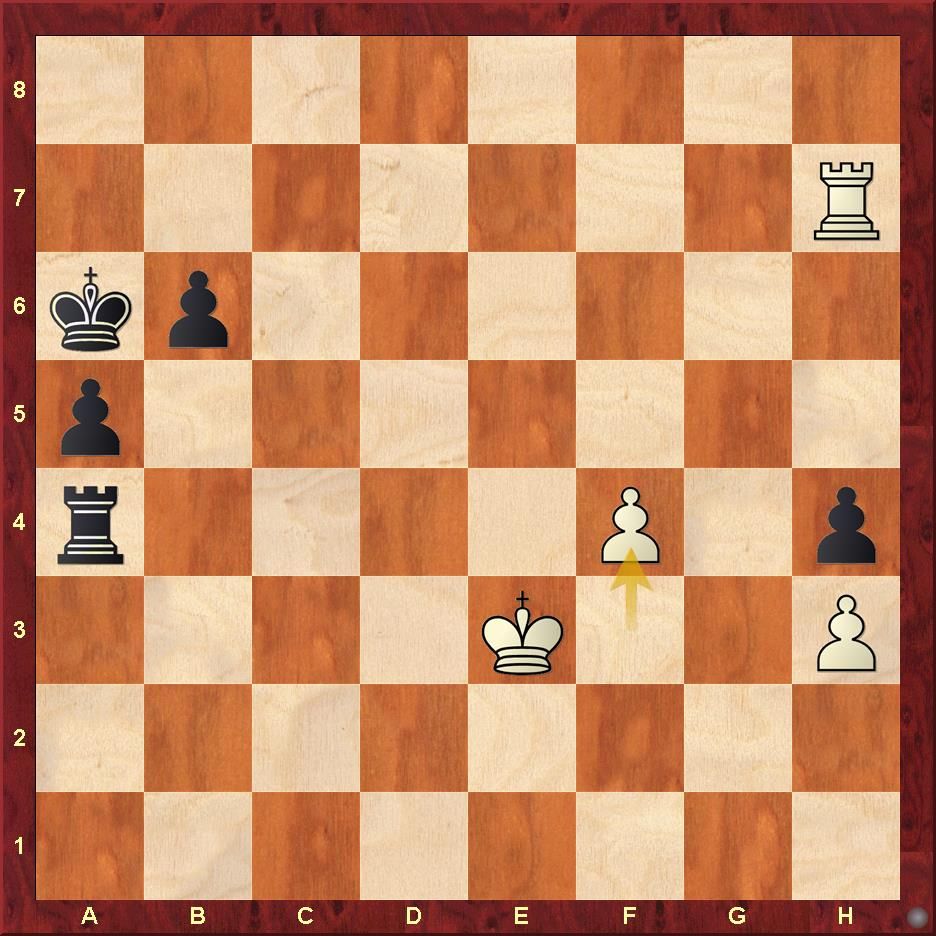 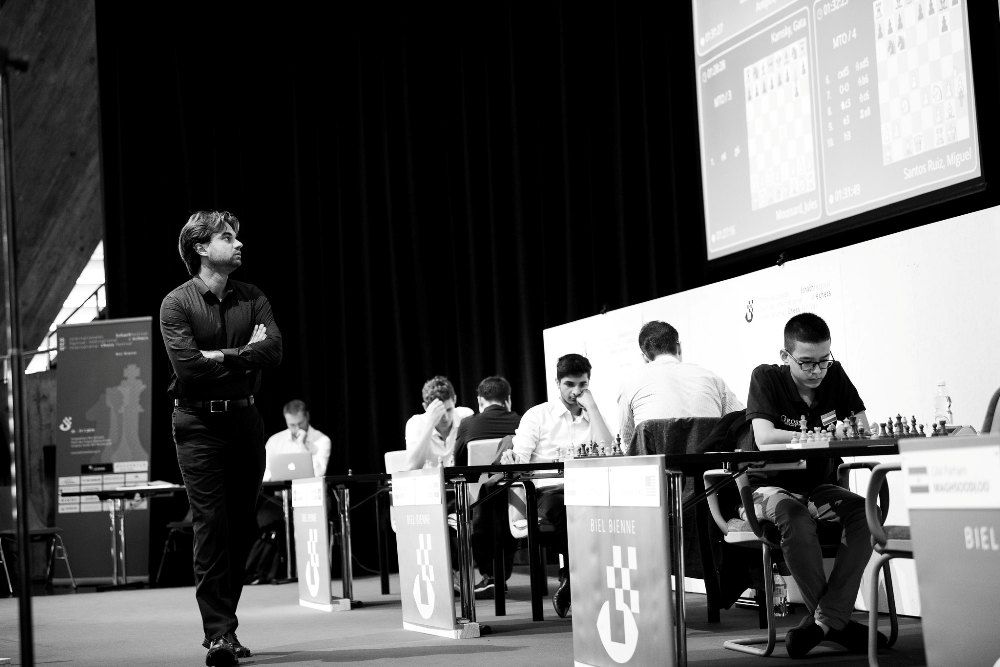 The past year hasn't been great for Sam. Can he bounce back? | Photo: Biel Chess 2019

Another game where it seemed that White is this close to a positional masterpiece, but a couple of strange decisions by Nikita denied him real chances of victory. Here are a few highlights: 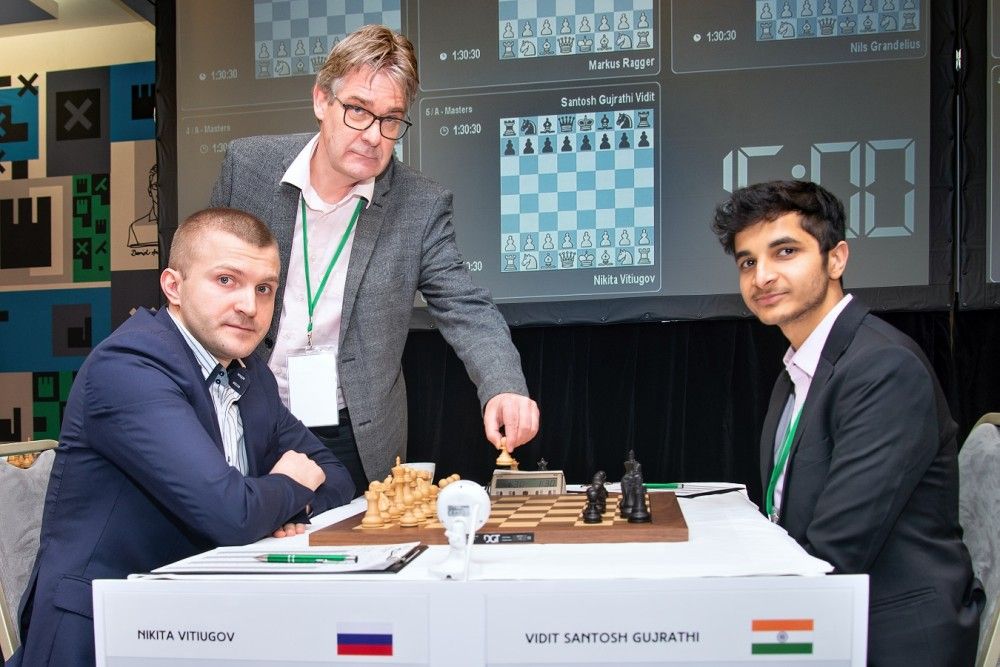 Vidit's black games haven't been played at the same level as his Whites, but he holds on! | Photo: Vladimir Jagr 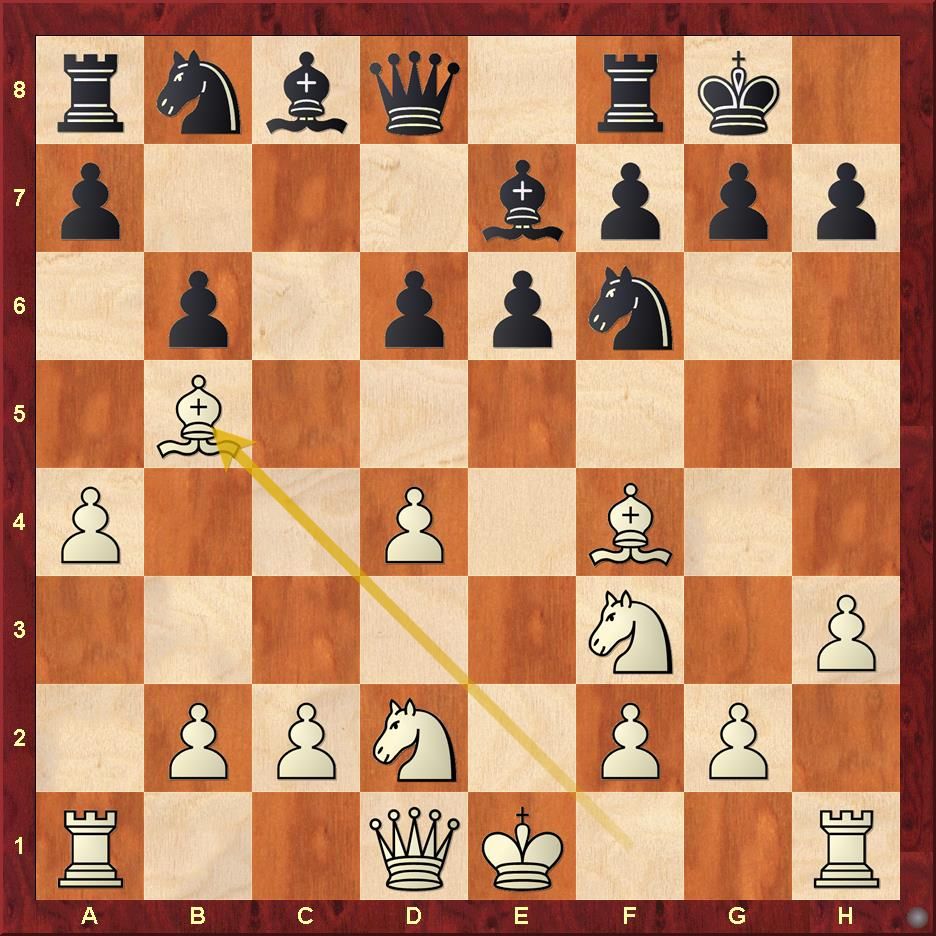 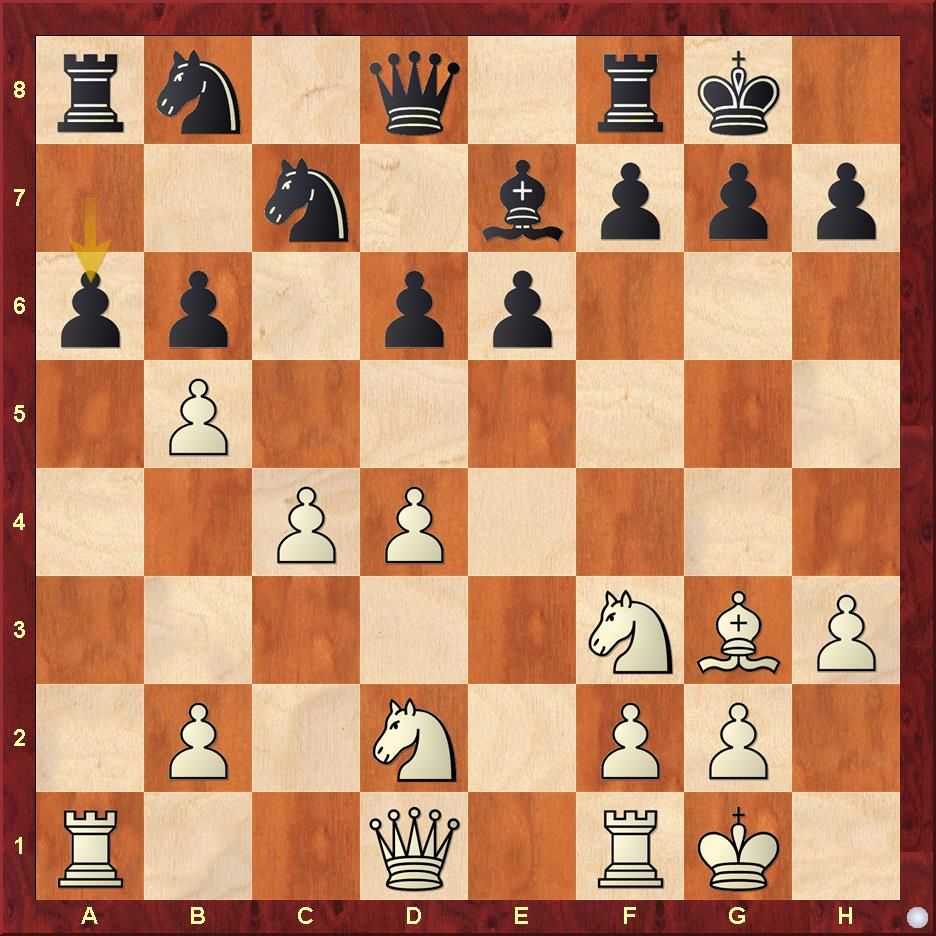 Should you take on a6 here? White to play! 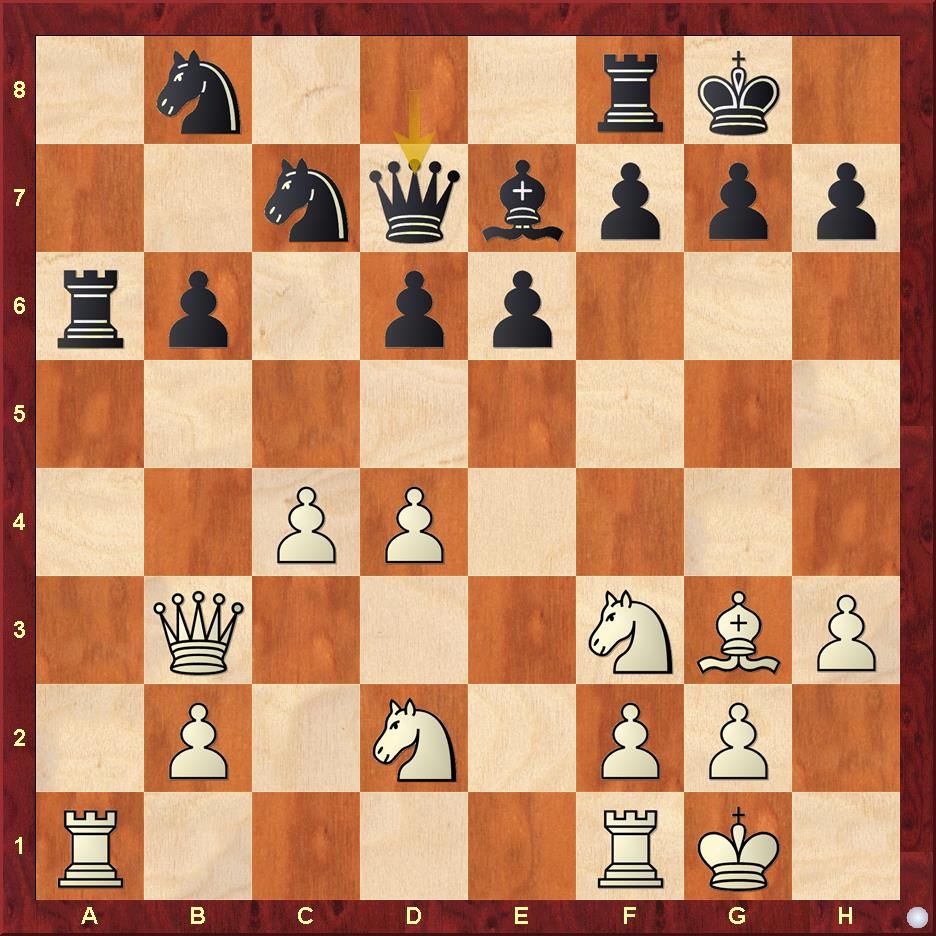 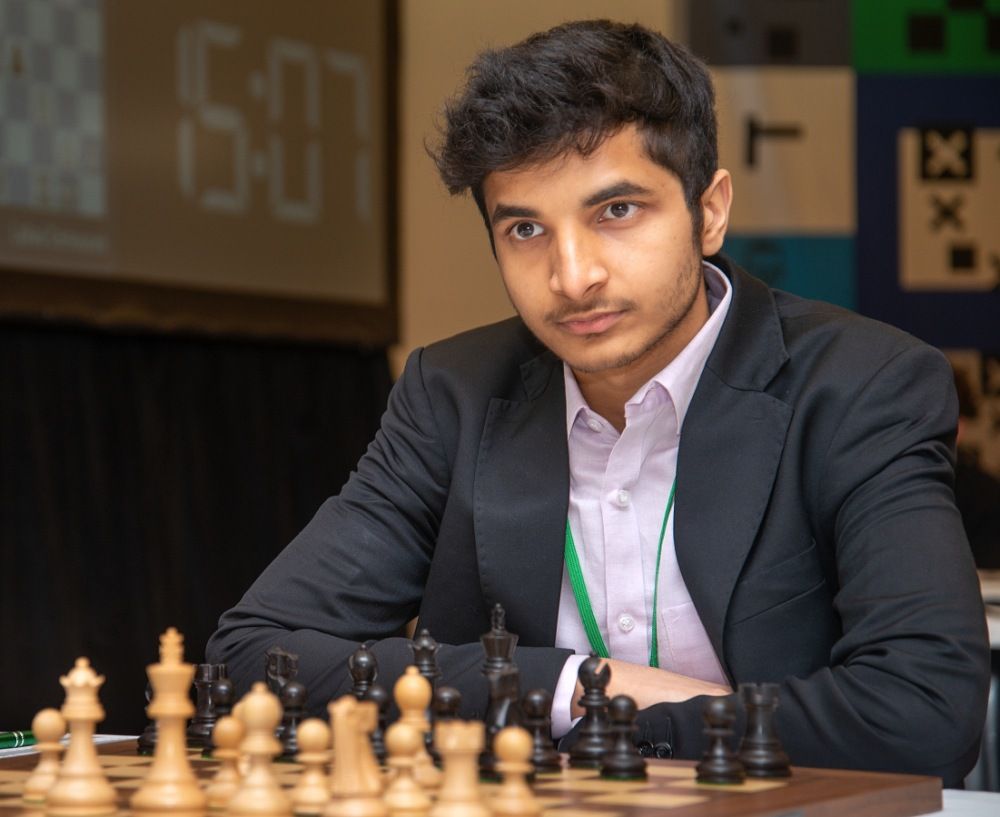 This guy is unbeatable! Vidit has gained 15 Elo points, reached world no.18 and has a full point lead over the field. In the seventh round he faces Harikrishna with the white pieces| Photo: Vladimir Jagr

There is one more interesting position that I would like to show the readers: 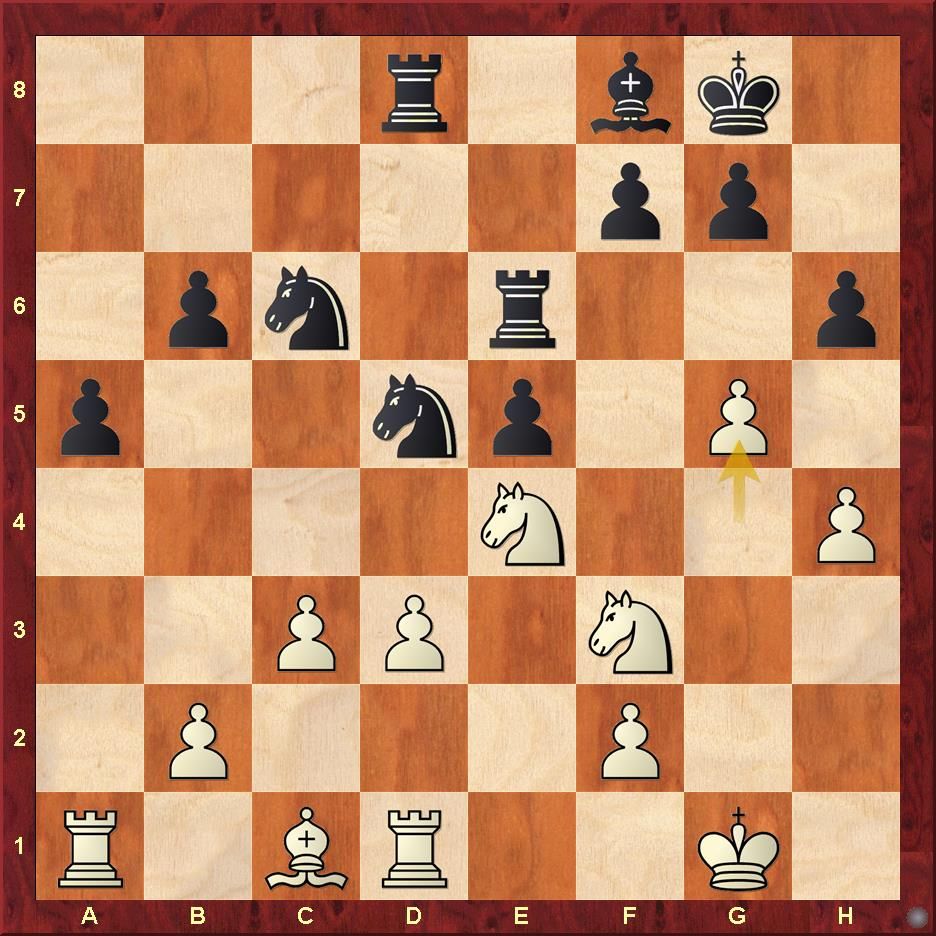 Black's chance of playing for a small advantage - your move please! 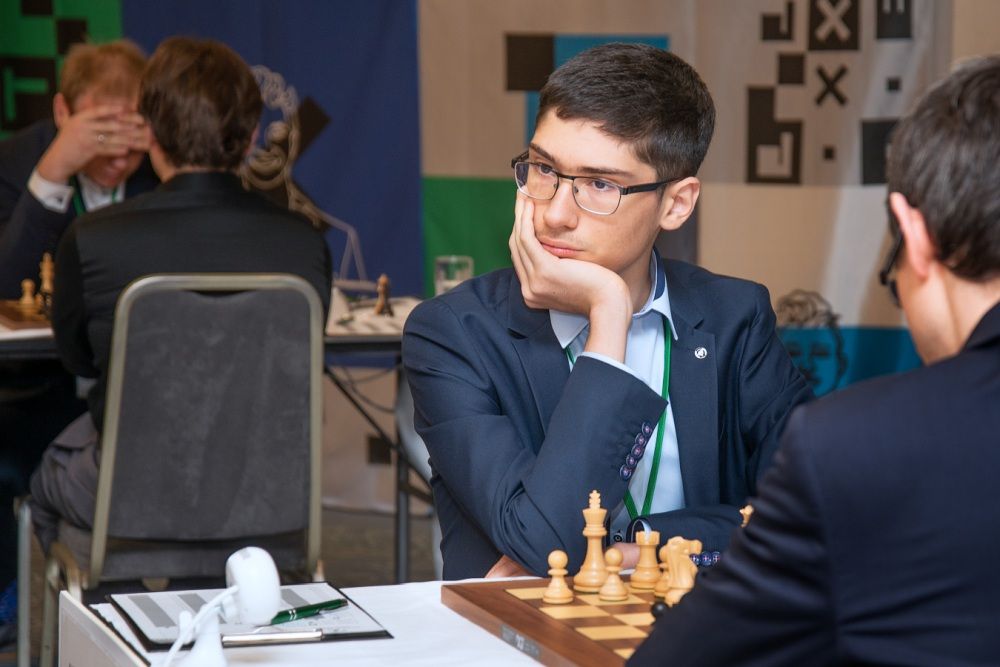 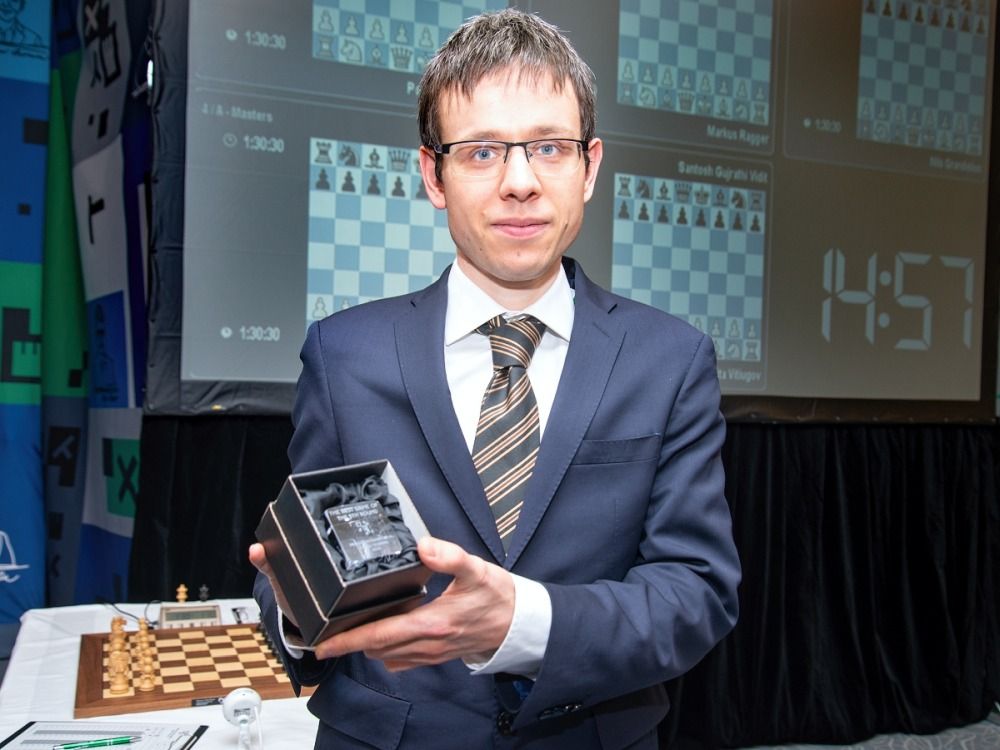 David Navara with his Best Game award from Round 5! | Photo: Vladimir Jagr 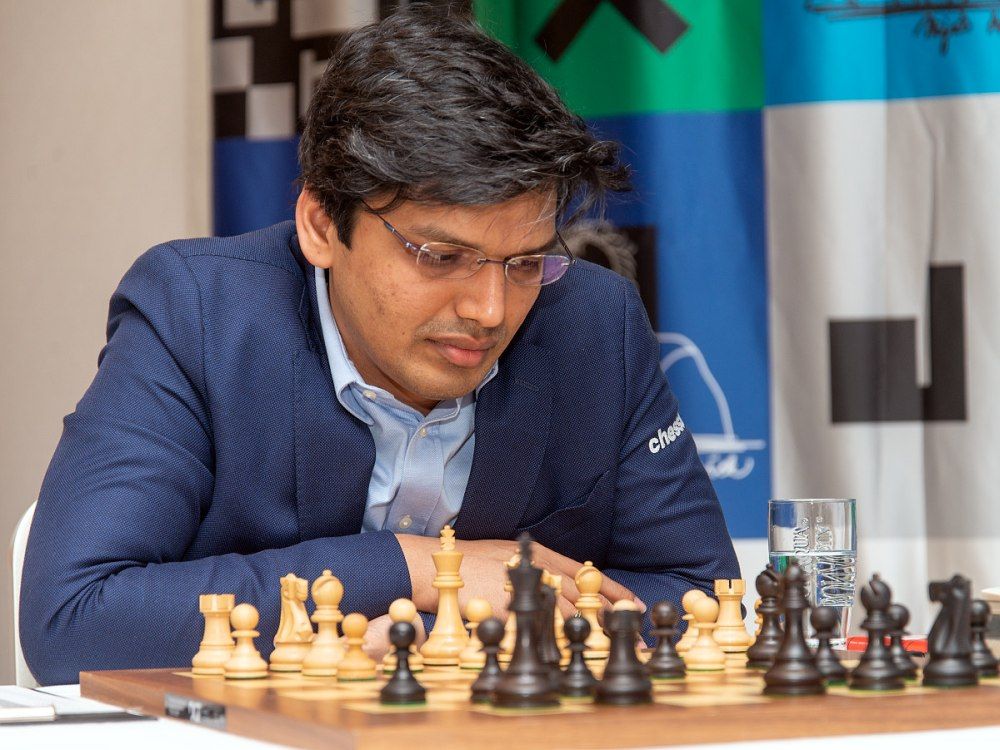 Harikrishna has disappointed with the White pieces so far. Time to step it up! | Photo: Vladimir Jagr 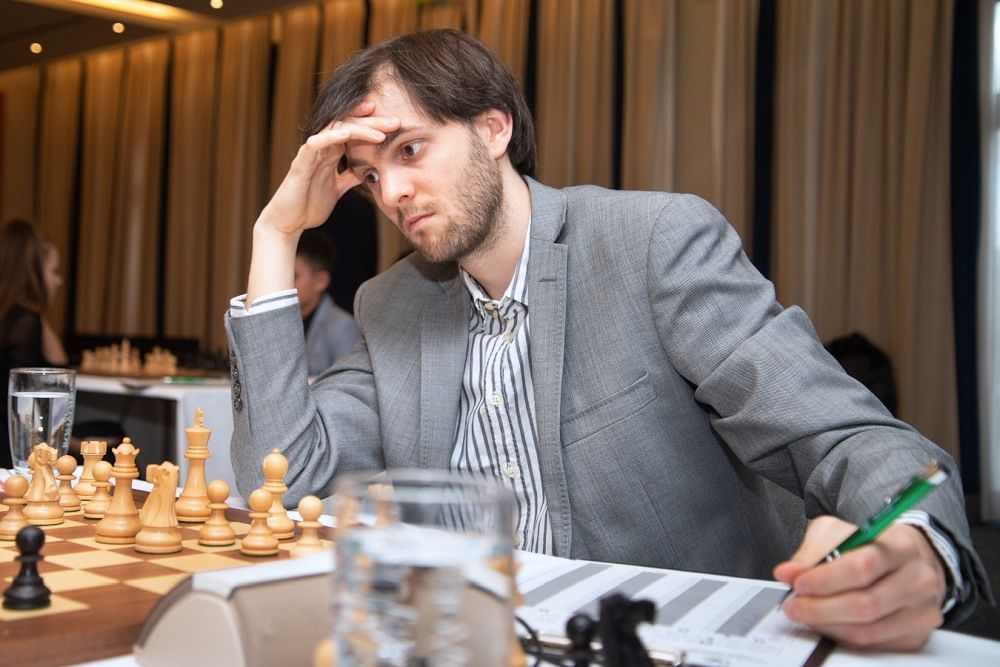 Nils Grandelius has played interesting chess so far, but so far he has failed to win. | Photo: Vladimir Jagr 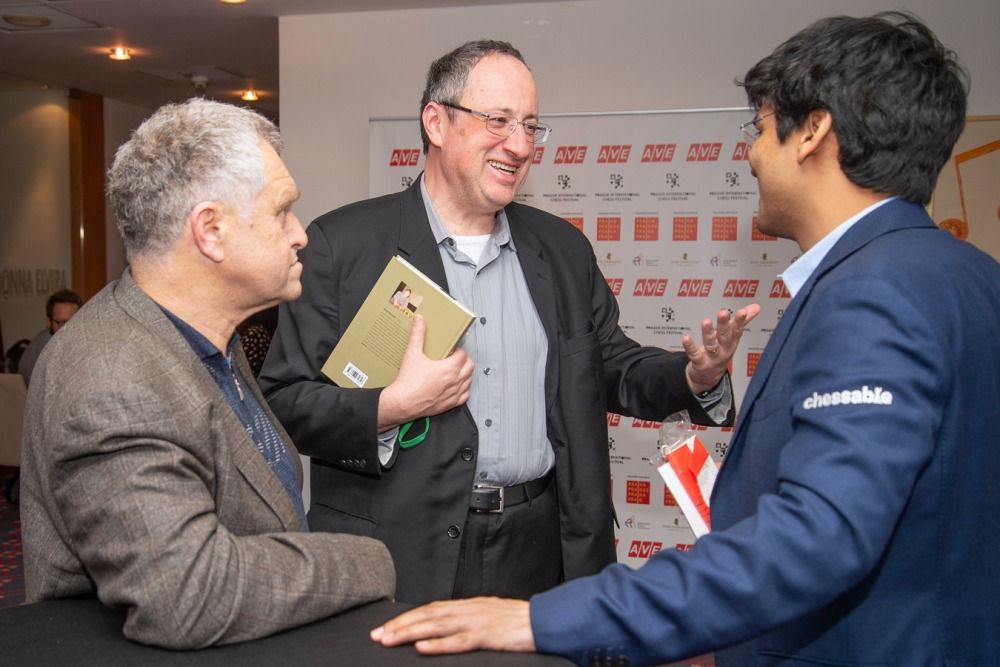 Boris Gelfand was in the city for a simultaneous display. Here he is talking to Pentala Harikrishna. Next to Boris is his long time second Alexander Huzman | Photo: Vladimir Jagr 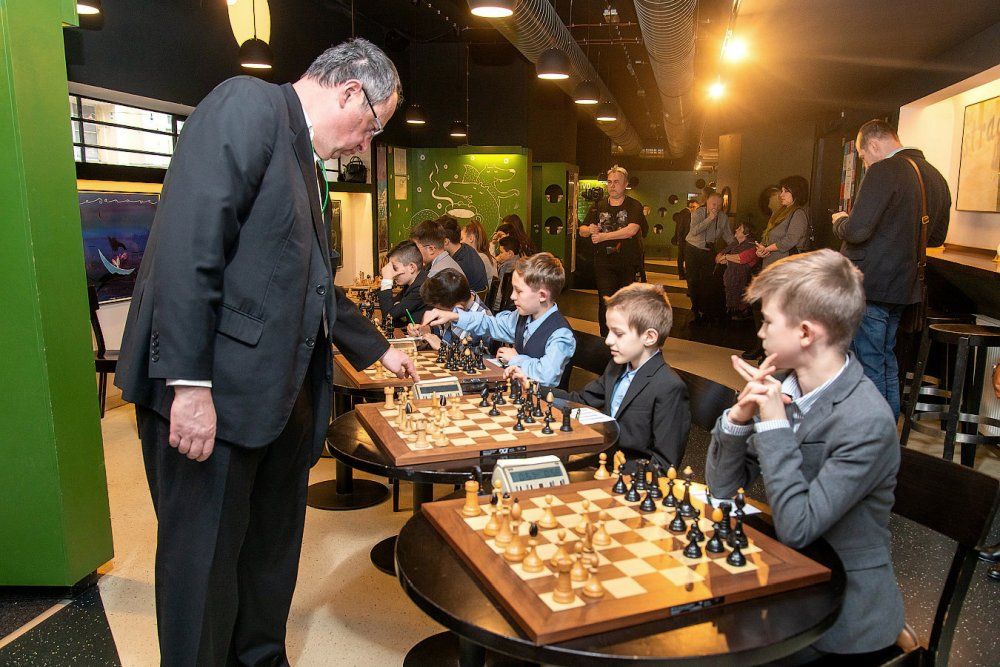 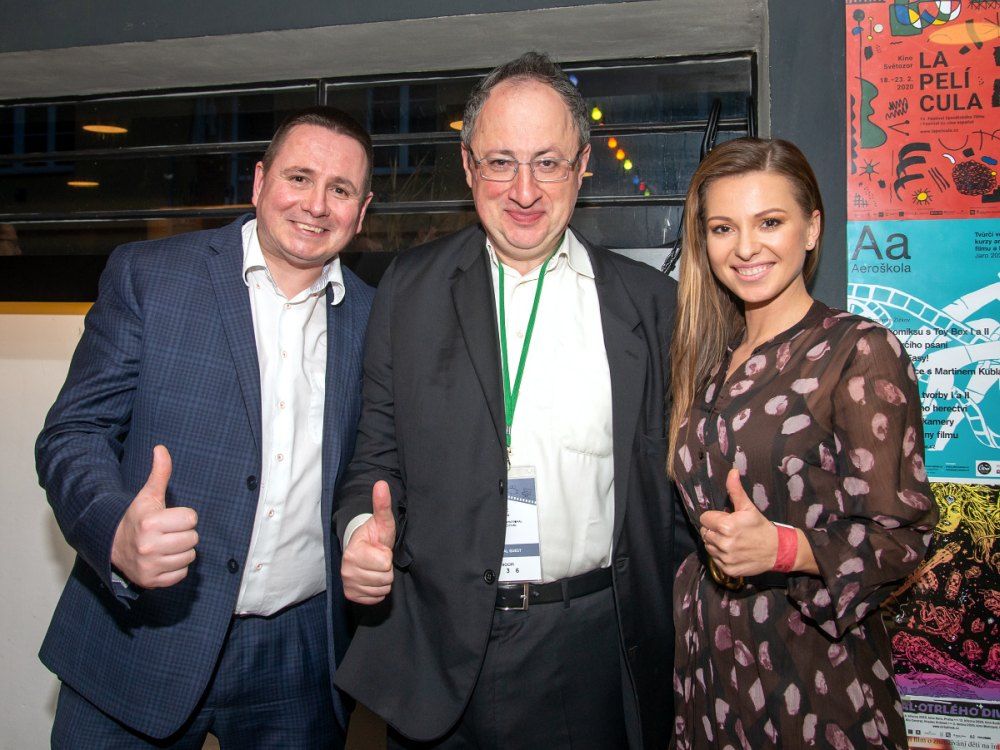 It was a great gesture by the organizers to have Boris Gelfand in Prague and also to screen the award winning movie Album 61 based on the life of Gelfand! | Photo: Vladimir Jagr 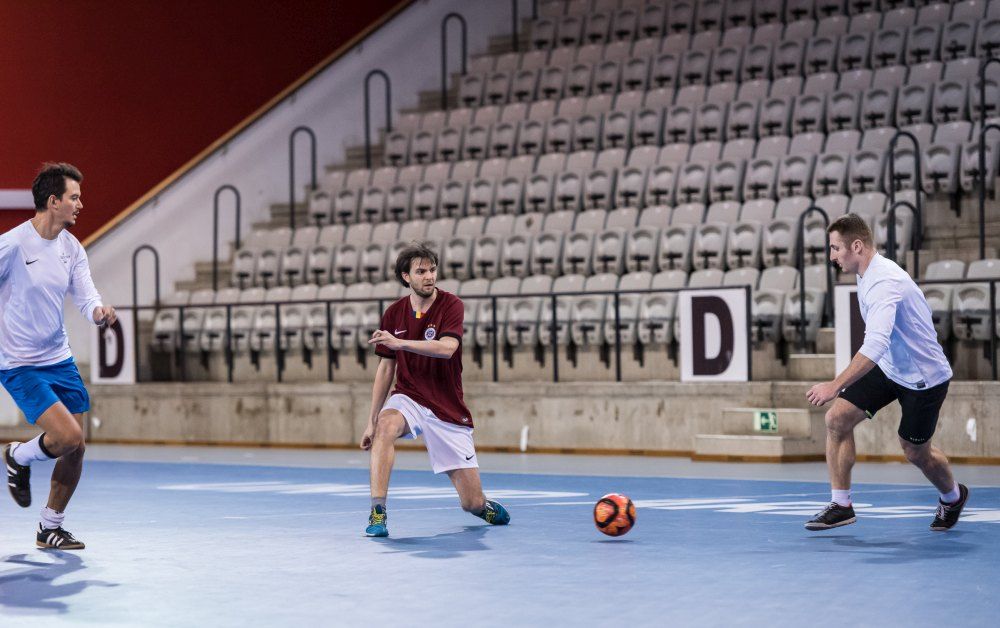 On the rest day some of the players played football. Here is Nils Grandelius having some fun! | Photo: Vladimir Jagr 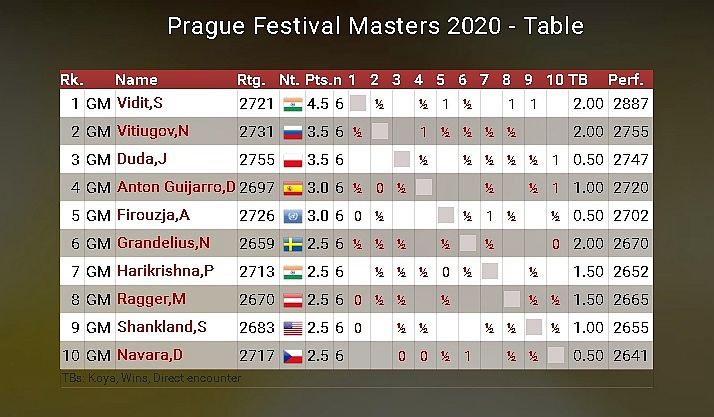 Standings after Round 6
Related news: