In Chess, results are one of the most important factors, but what is also interesting to the astute reader is how exactly the result came to be. On a day when all games ended in draws, some point splits can be more interesting than wins, especially if two players of equal strengths engage in a fist-fight to death! Today, that is precisely what happened at the Prague Masters 2020. Nils Grandelius fabulously outplayed Alireza Firouzja out of an Anti Berlin, but when the time came to finish off his opponent just after the time control he faltered. David Anton too endured disappointment, when Vidit Gujarathi suddenly blundered to gift him a winning advantage, which Anton didn't take advantage off. The remaining 3 games featured rather tame draws, with high class opening preparation. Round 2 report from the Prague Masters 2020 by Tanmay Srinath.

Well, what a tournament we are having in Prague! After the excitement in Round 1, I was checking the games of the players just before I slept, and I inwardly sighed as the positions soon started becoming drawish. Well, if you have players like Grandelius and David Anton, that's never an indication of how things might go! Both these super strong GMs were soon winning against the higher rated opponents. Grandelius against Firouzja and David Anton against Vidit but the conversion of winning positions was where they faltered today, resulting in all games ending in draws. However, the level of fighting chess that is being witnessed shows how much each player wants to win, and I am sure that the remainder of the tournament will be many things, just not a damp squib! On to the games now!

The game of the round. Alireza decided to experiment with 1...e5 against Nils' King pawn, and we initially got a seemingly boring 5.Re1 Berlin. However, Nils' legendary positional play soon rewarded him with a winning advantage, which he surprisingly failed to convert. Here are the critical positions of the game, followed by detailed analysis: 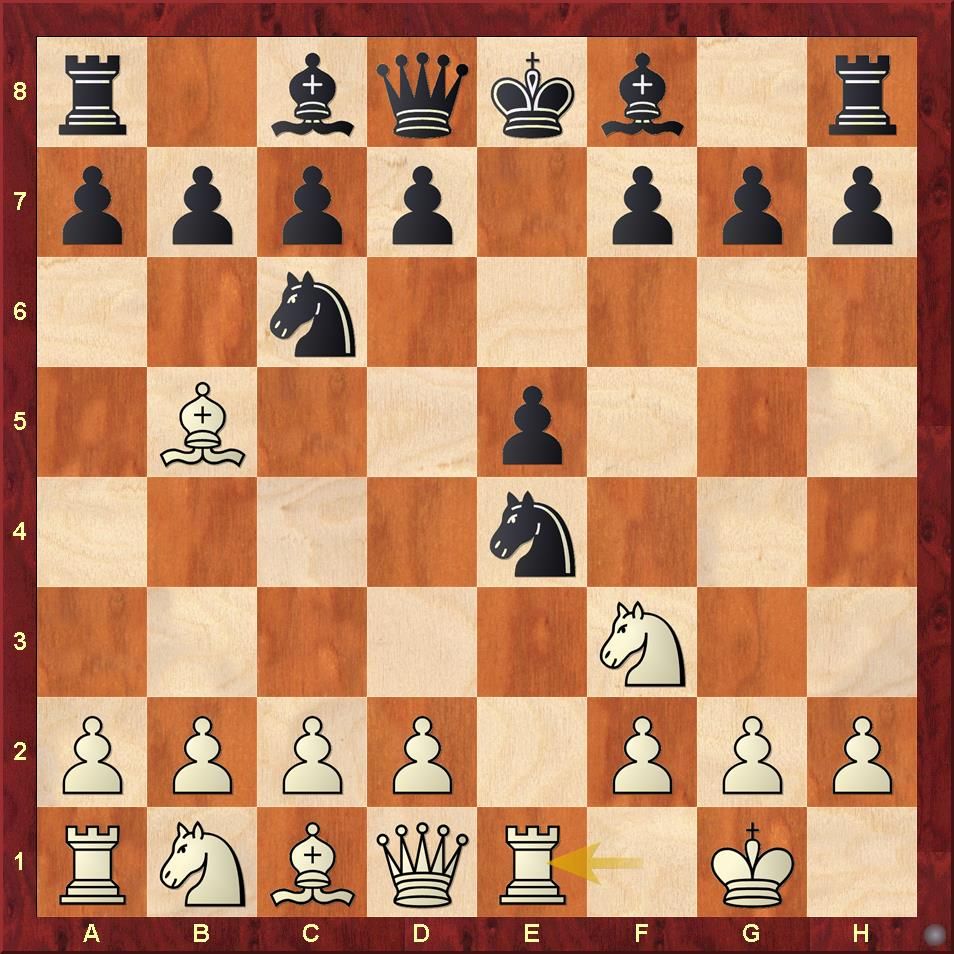 The Re1 Berlin, currently the main way of combating 3...Nf6 in the Ruy Lopez. 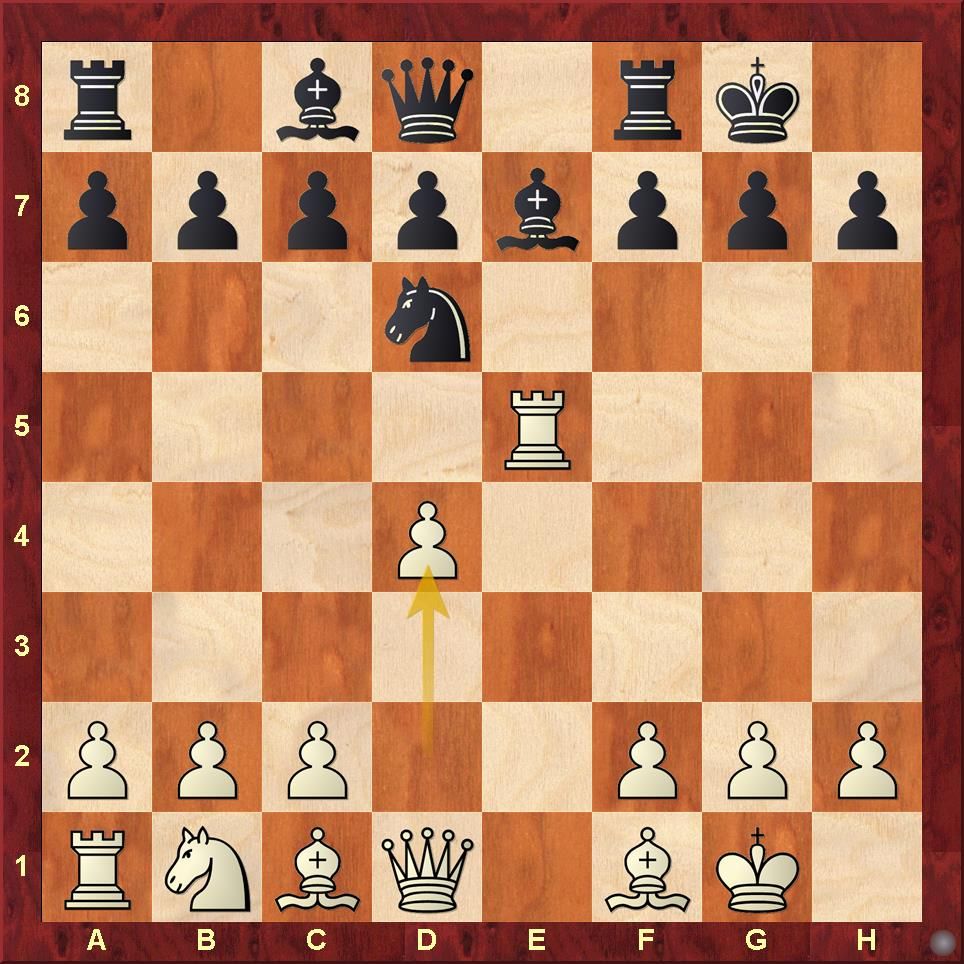 9.d4 is the critical path if White wants to play for an opening advantage. I have analysed 9.Nc3!? in the notes to the game. 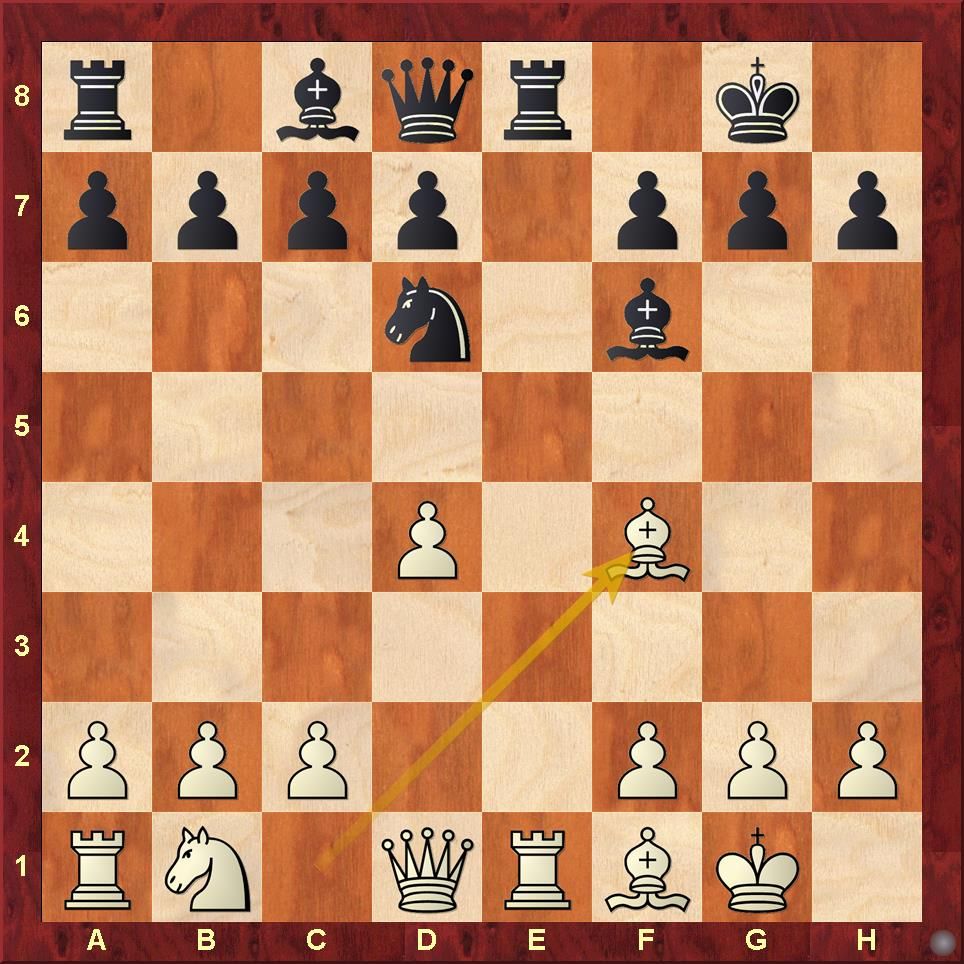 11.Bf4!? by Nils is the main move in the position, but recently top players have gone on to explore positions arising after 11.c3 Rxe1 12.Qxe1 Ne8. 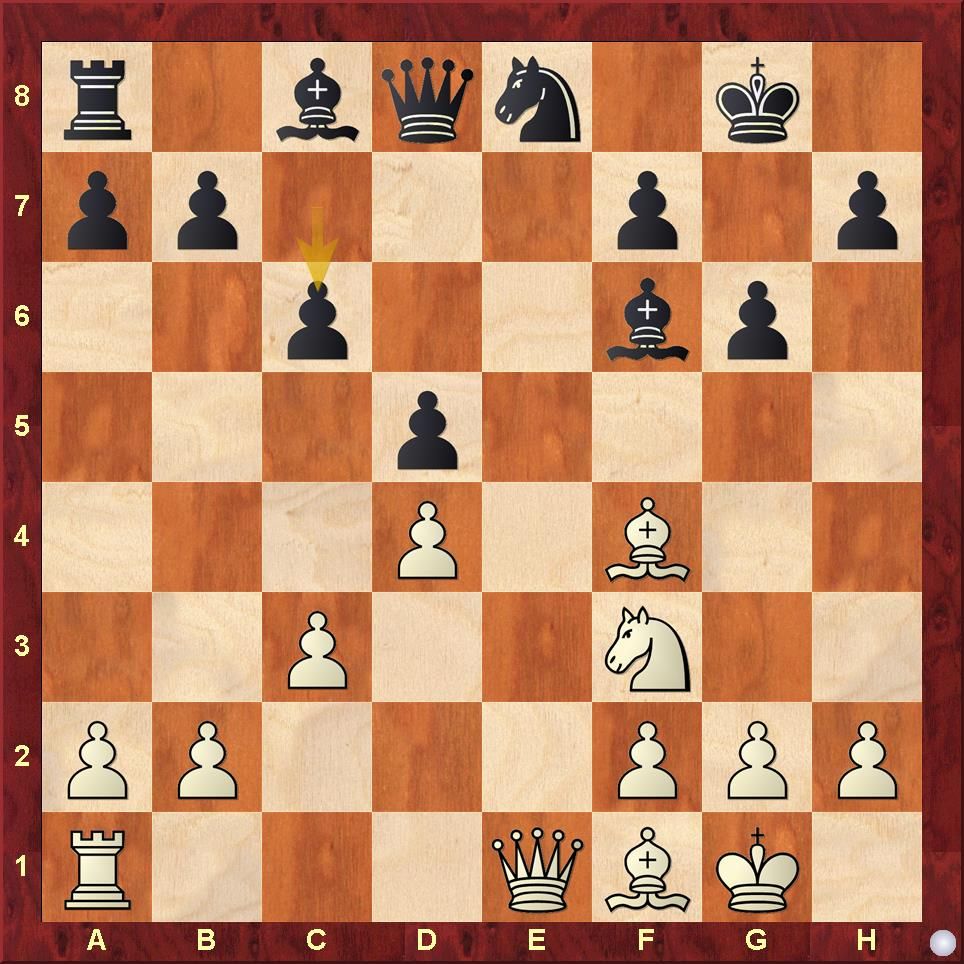 15...c6 by Alireza is a novelty, but a logical one. Here the best way for White to continue is...Well I'll leave you to it! Nils played 16.Bd3!? and did get something in the position, but is it right to be satisfied with this move? 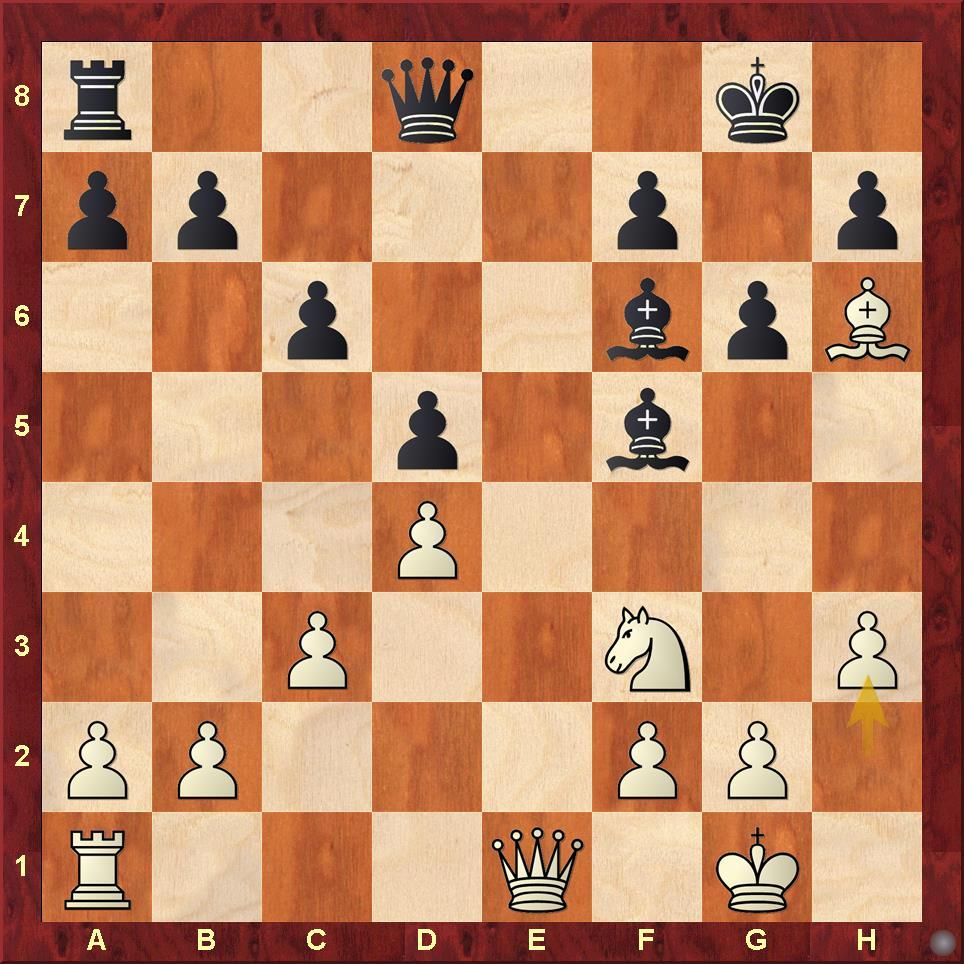 It is from this point that Alireza started going wrong. Perhaps it is the deceptive simplicity of the position, perhaps the lack of experience in the Open Games, or perhaps dreams of exploiting the bishop pair in a long endgame. 19...Be4!? is interesting, but the sort of plan-less move that a lesser player might make in a hurry. Instead, what is Black's best sequence to equalise? (Hint - occupy the open file!) 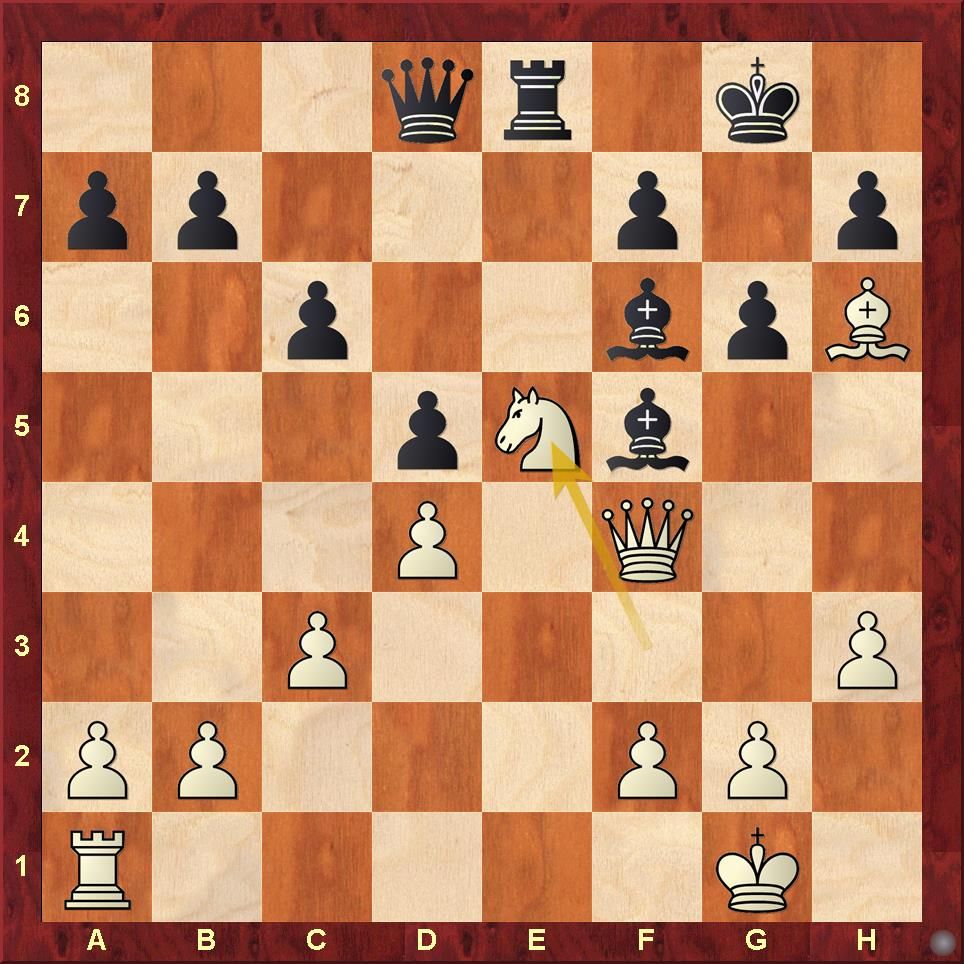 After some imprecise play by Black this position was reached. How should Black now play - for a win or for a draw? Mind you, Alireza chose the wrong plan with 24...Be7?! here, showing how complex the position actually is! 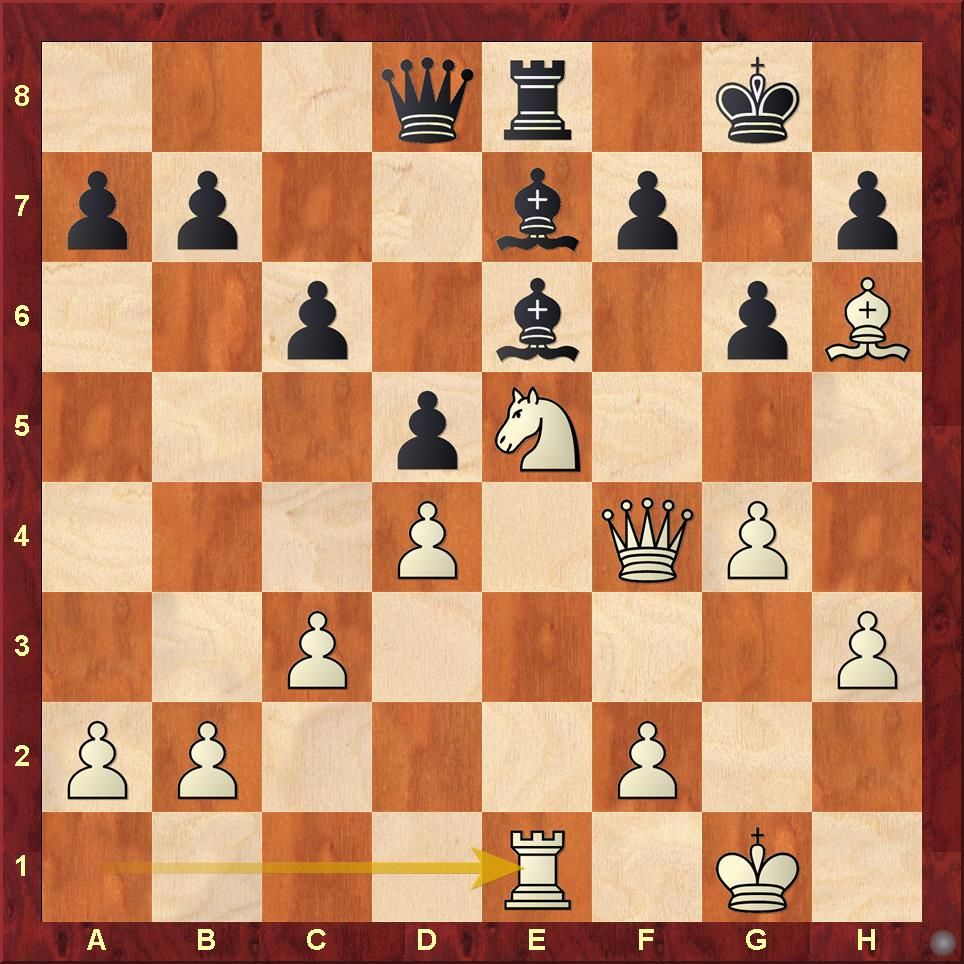 The concept of answering tough questions to improve our game has been known for a long time. Here is one of them - how should Black now play so as to not get a seriously bad position with little hope? Hint - Don't be afraid to sacrifice material! By the way, Firouzja's move here - 26...Bd6? - serious mistake! 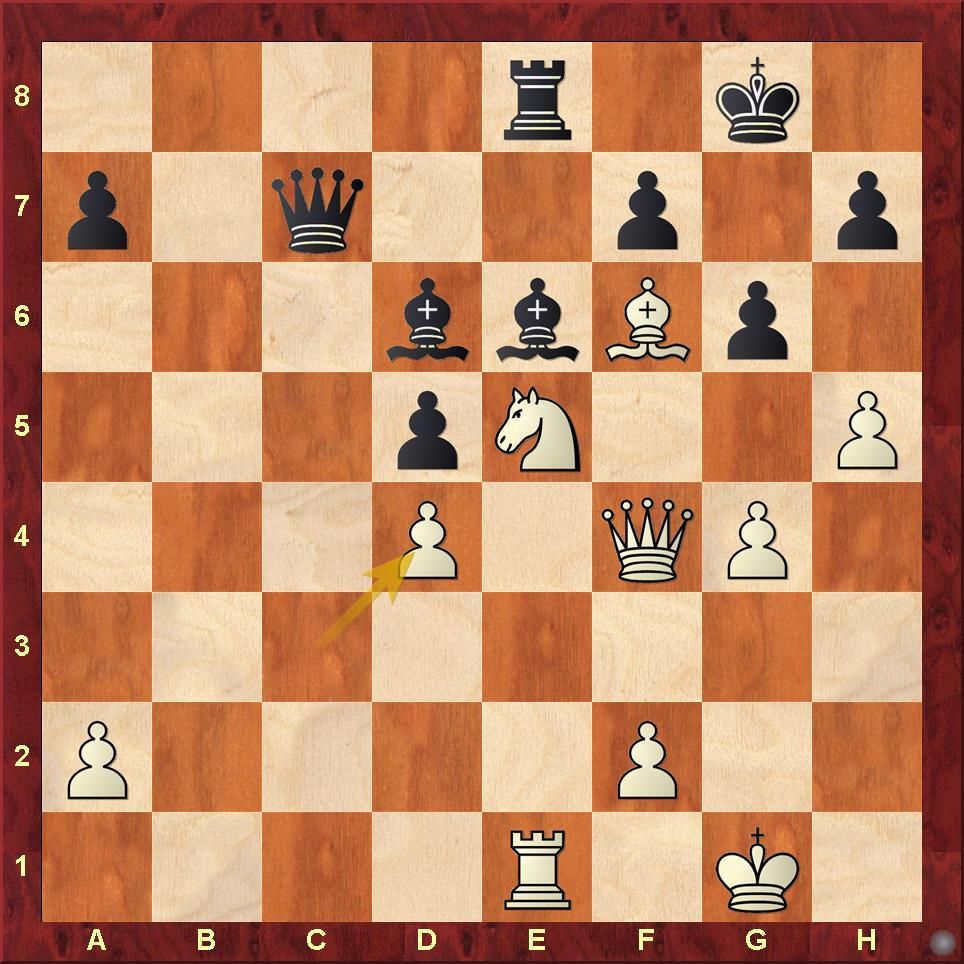 Please, no more questions! Well, I hear you! Here the cleanest way to try and get counterplay is 33...Qc2!. Instead, 33...Qc3 should have cost Black the game after 34.Re3! Qd2 35.Kg2!. Instead after a comedy of errors White ended up getting a winning position on move 40. 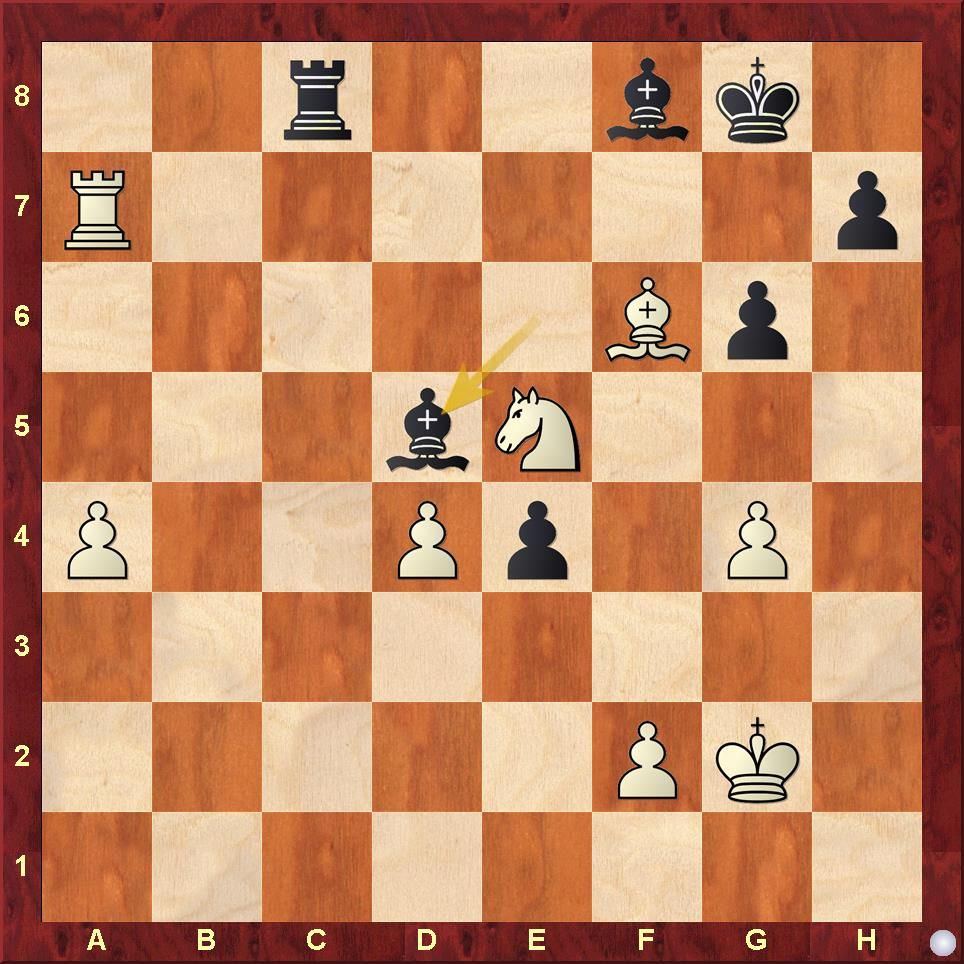 Okay, last question for this game - how should White arrange his pieces to win the game here? 41.Rd7?! played by Grandelius is not recommended, so I hope you see the only way to win! 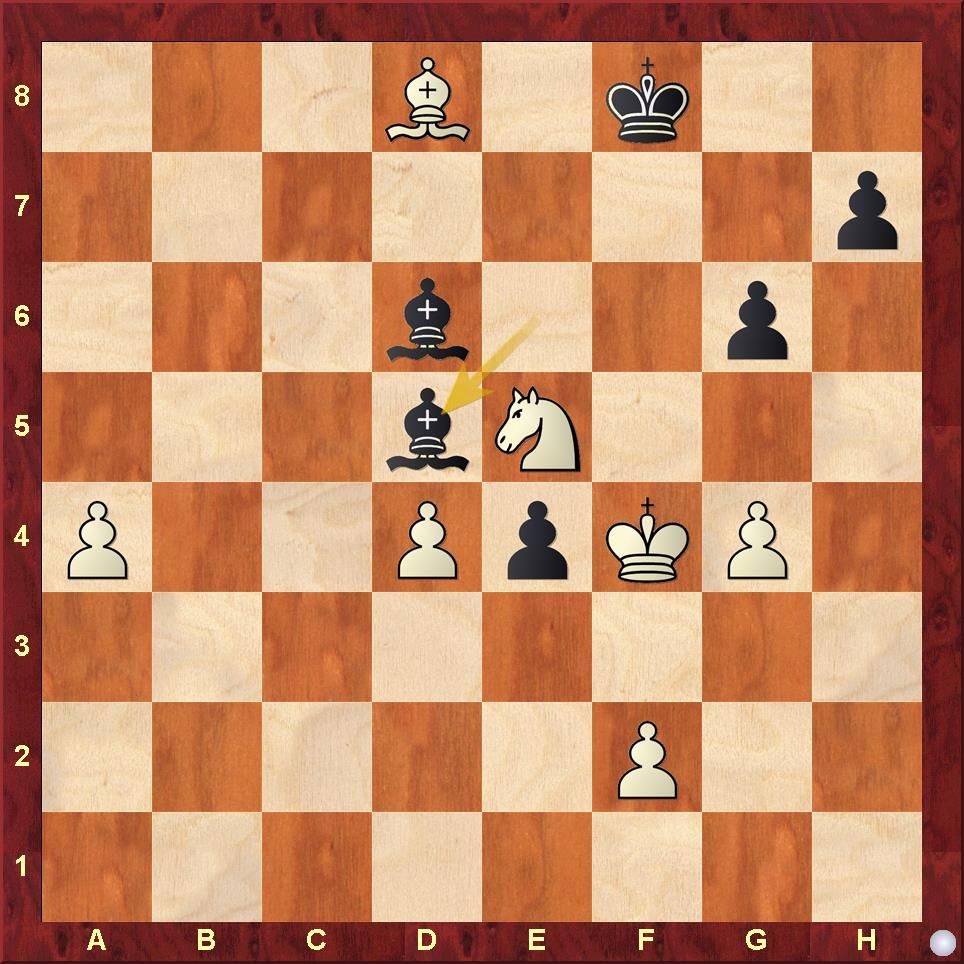 Alireza calmly builds a fortress, and Nils continues out of intertia, but the position is a draw. 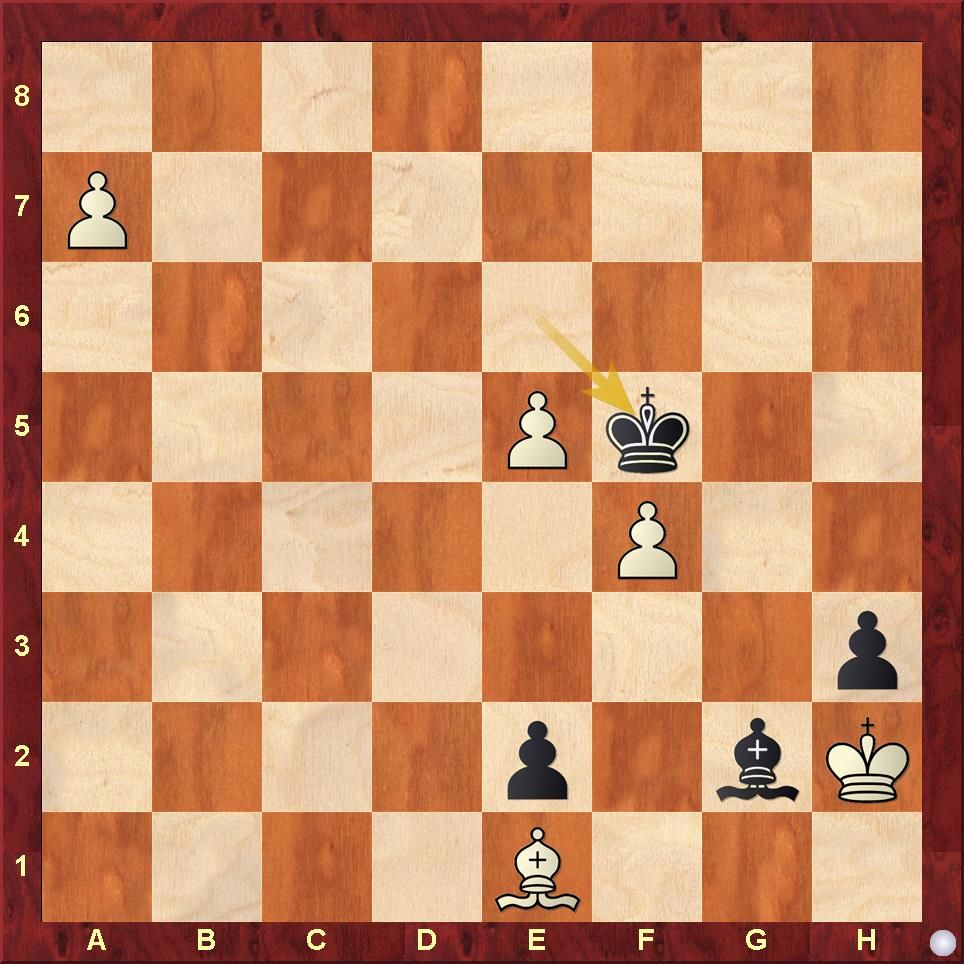 The final fascinating position in the game - White can't break through this fortress. Draw. 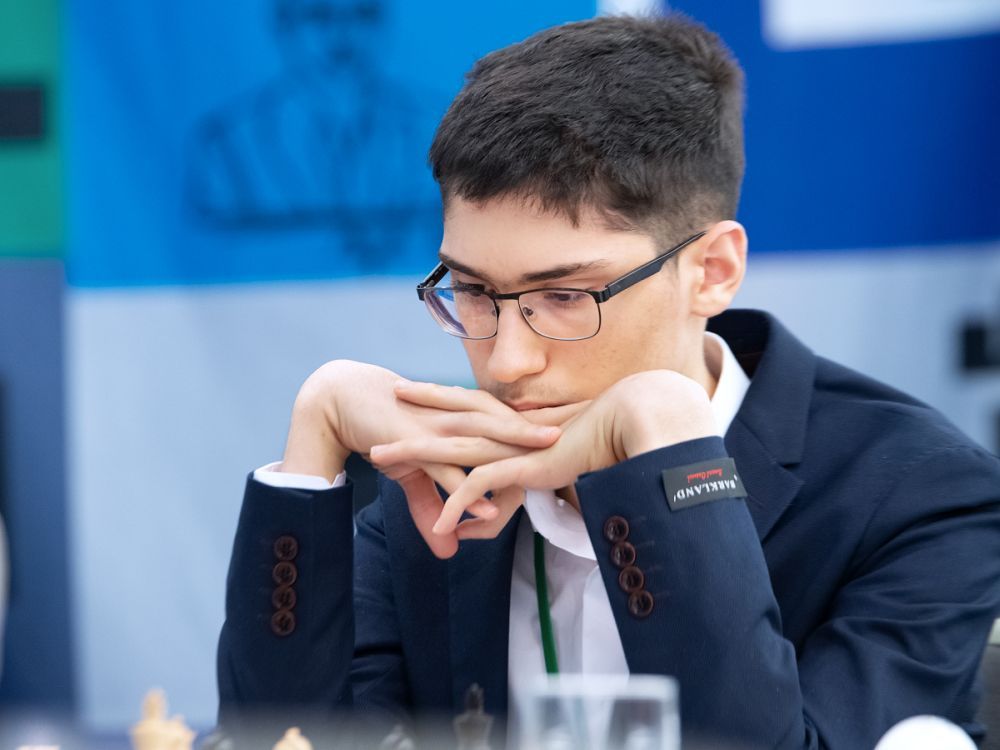 Not the best of starts for the young Phenom, but he definitely has luck on his side now! | Photo: Vladimir Jagr

Perhaps one of the biggest misses of David Anton's fledgling top-flight career. After an imaginative exchange sacrifice deep into the endgame Anton managed to find himself in the driver's seat, only to completely fumble at the finish - 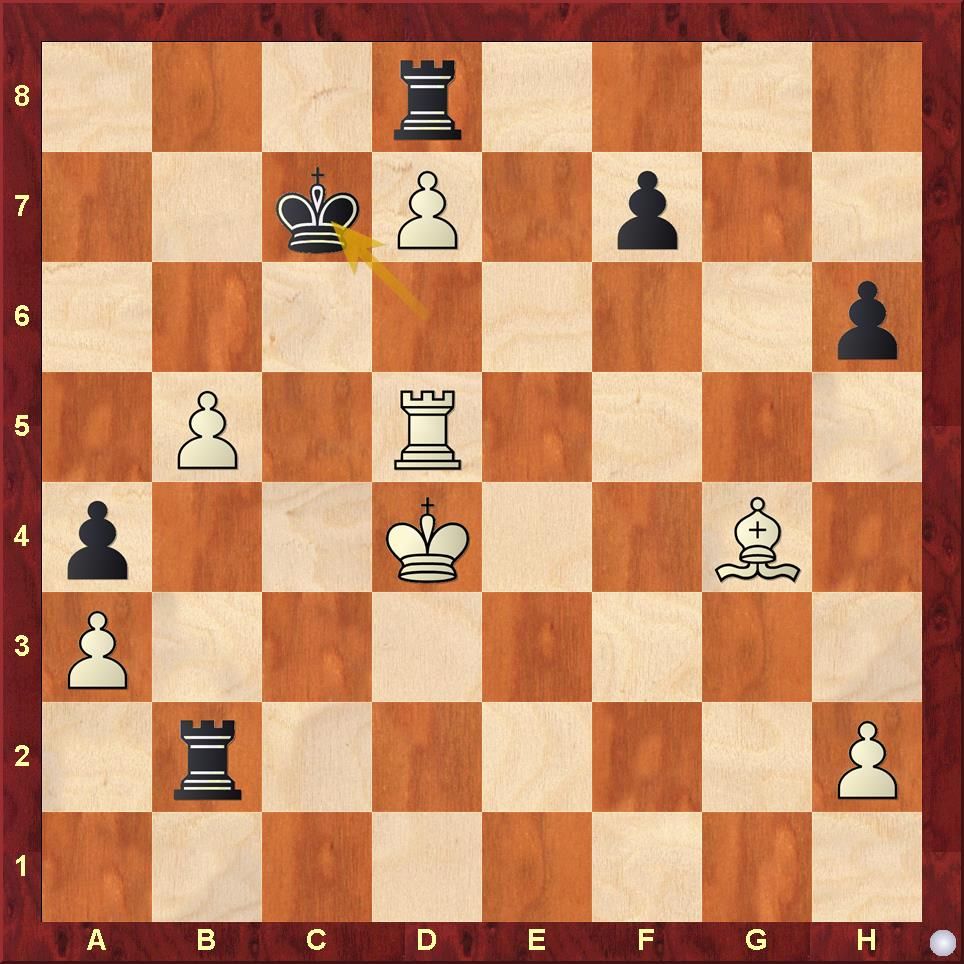 The correct plan here was to go to the kingside with Ke5!. Instead after Kc5?? Black managed to find a godsend perpetual and live to fight another day! 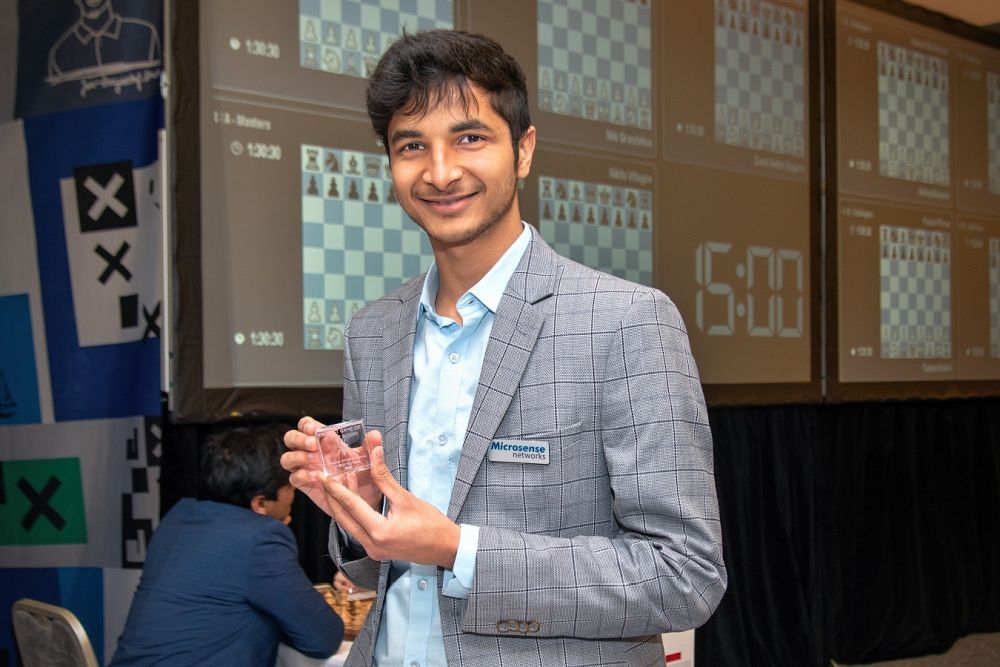 Vidit with his best game of the day trophy for round 1! | Photo: Vladimir Jagr

One can't term what Hari failed to do in this game a miss, but it was certainly a case of not having the best opening preparation possible. Here is the only time Hari could have tried for an advantage - 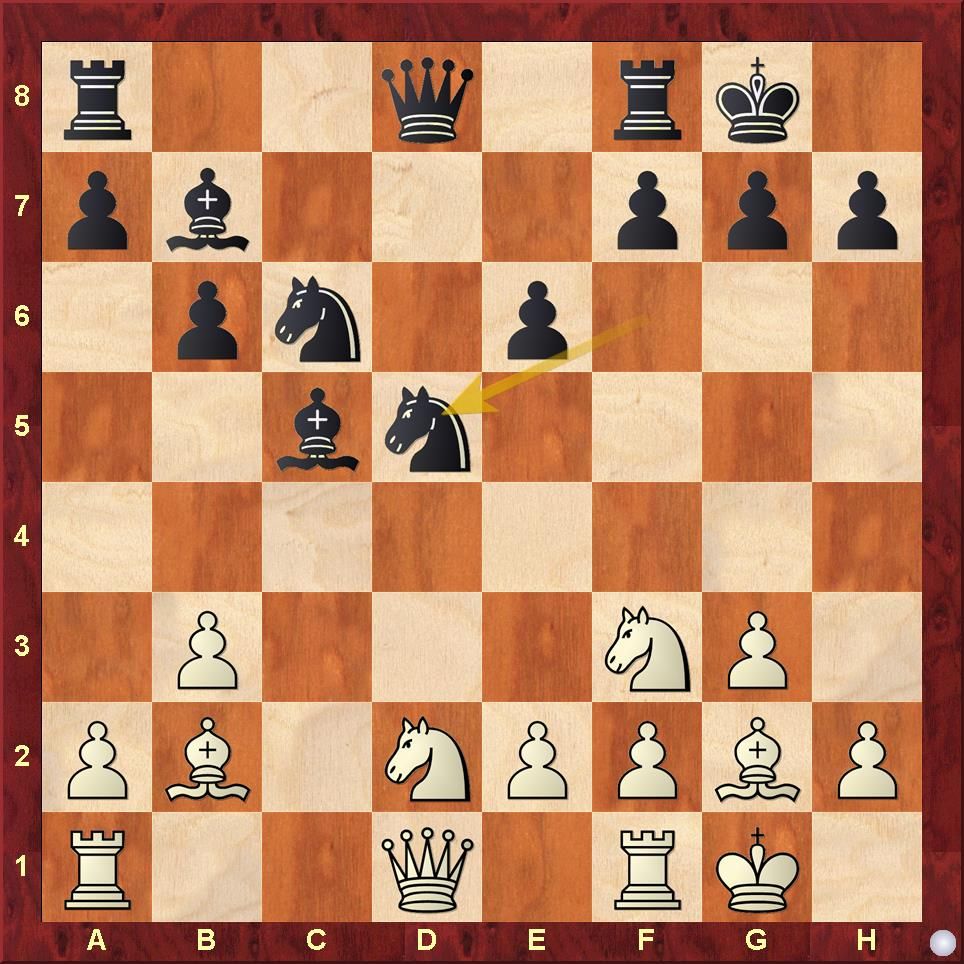 The significance of quiet moves can never be underestimated. Here Hari had the fine 12.a3! at his disposal, creating the unpleasant threat of b4. If Black plays a5, White has already forced a concession, and with accurate play could count on an advantage. Instead, after 12.Ne4(?!) Duda equalised comfortably and managed to hold on.

The quietest draw of the day, though I am surprised Shankland didn't go for a more critical continuation on move 11: 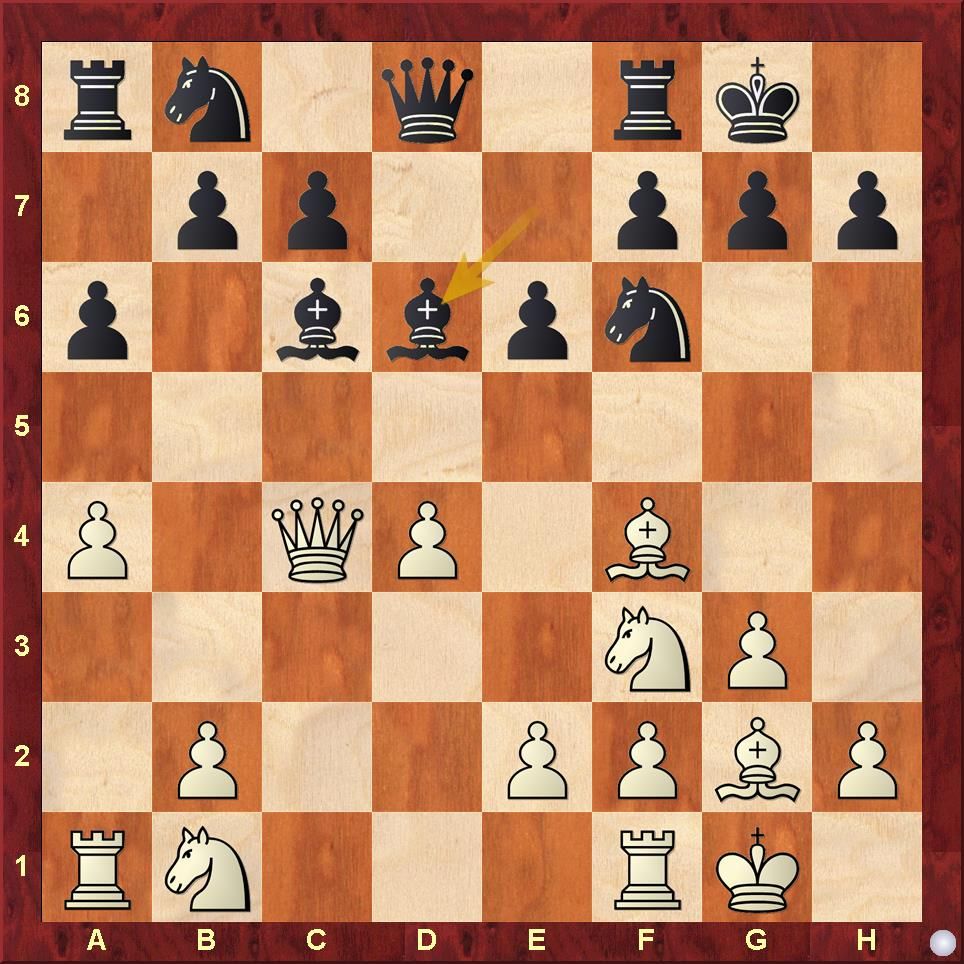 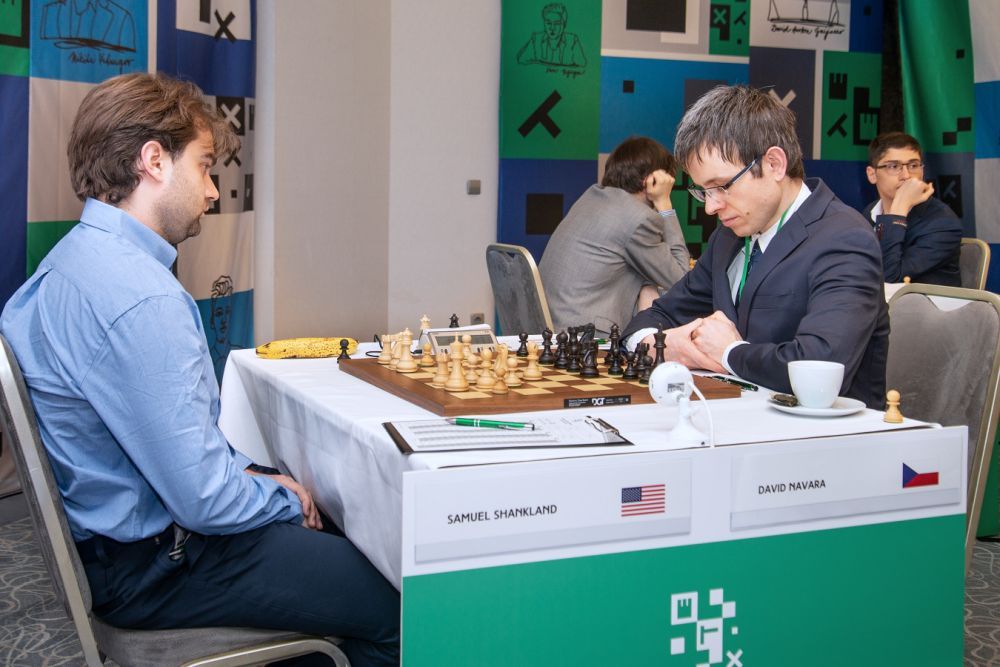 A typical Classical French that saw Black play precisely to hold the draw. There is only one interesting moment involving whether inserting a particular developing move helps black or makes his life more difficult: 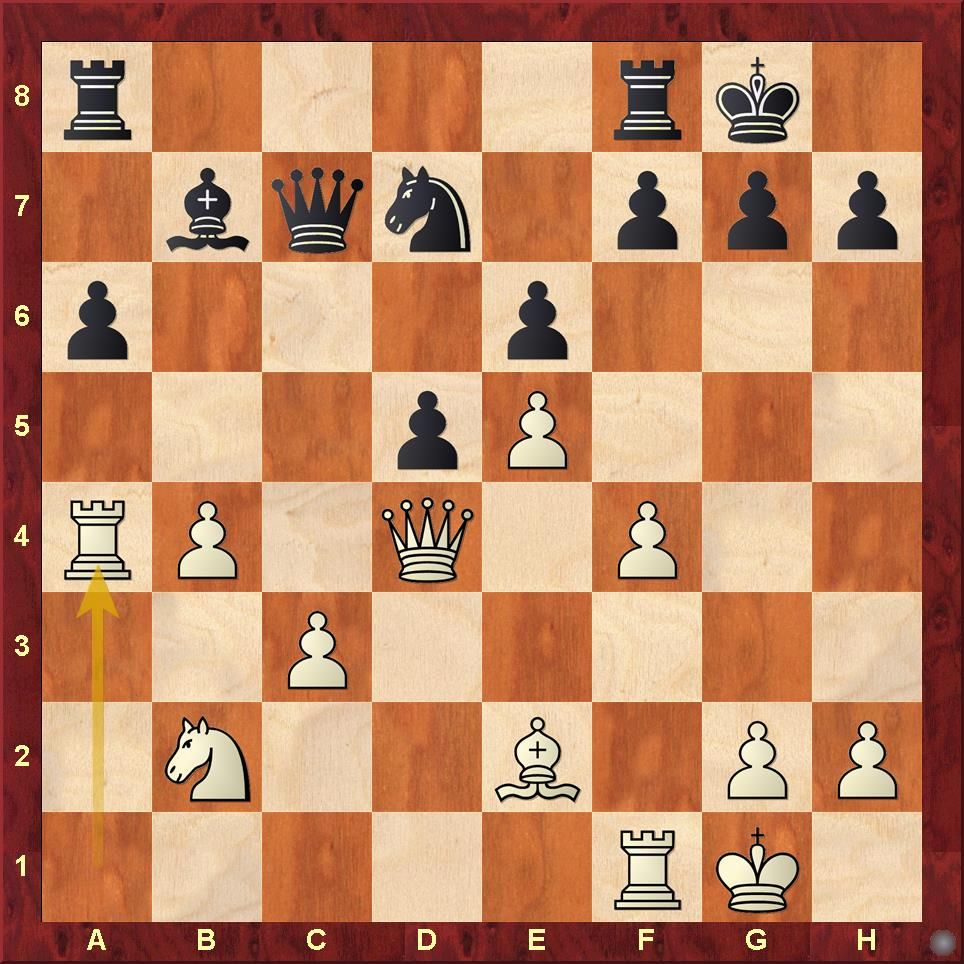 Should Black insert Rfc8 before a5? 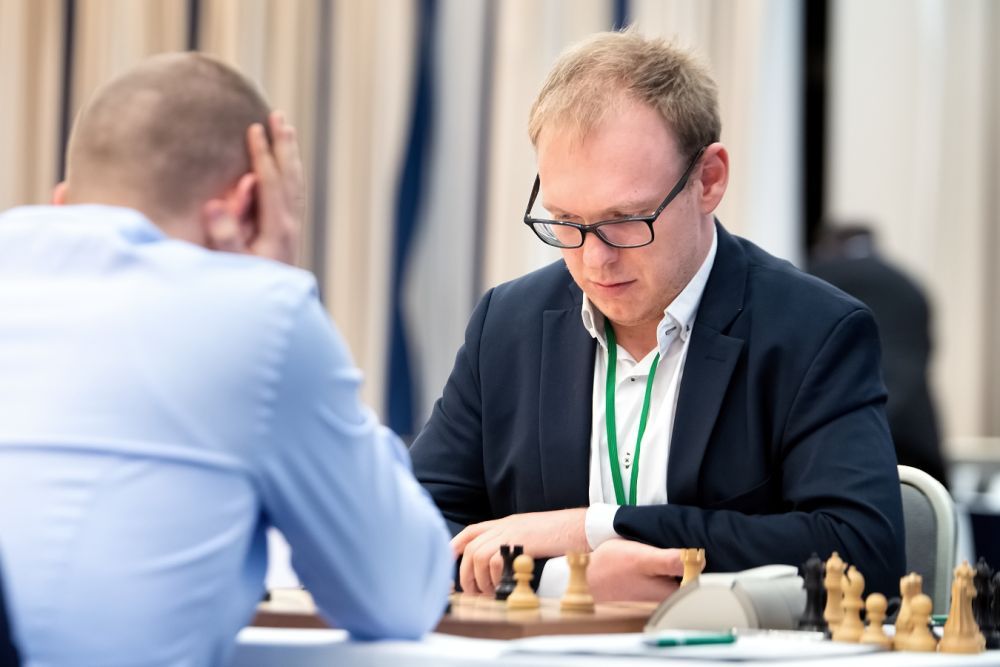 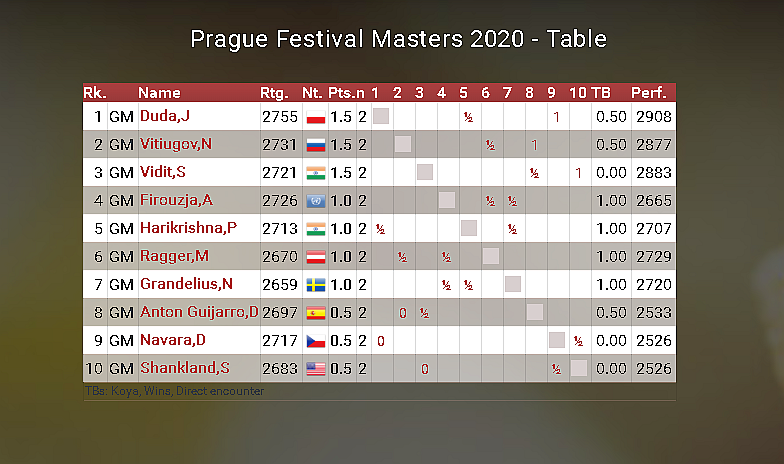 Standings after round two. Everyone is off the mark!
Related news: