The Czech Wimbledon begins with wins for Duda, Vidit and Vitiugov

It's only the second edition of the Prague Masters 2020, but everyone is already calling it the Czech Wimbledon! Jan Krzysztof Duda is the top seed of the event and with a rating average of 2707, it is one of the strongest round robin events out there. At the last moment Wei Yi was replaced by Alireza Firouzja because the Chinese GM wasn't able to travel due to the Corona virus. Two Indian GMs are also in the fray - Vidit Gujrathi and P. Harikrishna. In first round itself three out of five possible decisive results meant that a lot of blood was spilled. An extensive tournament report by Tanmay Srinath. 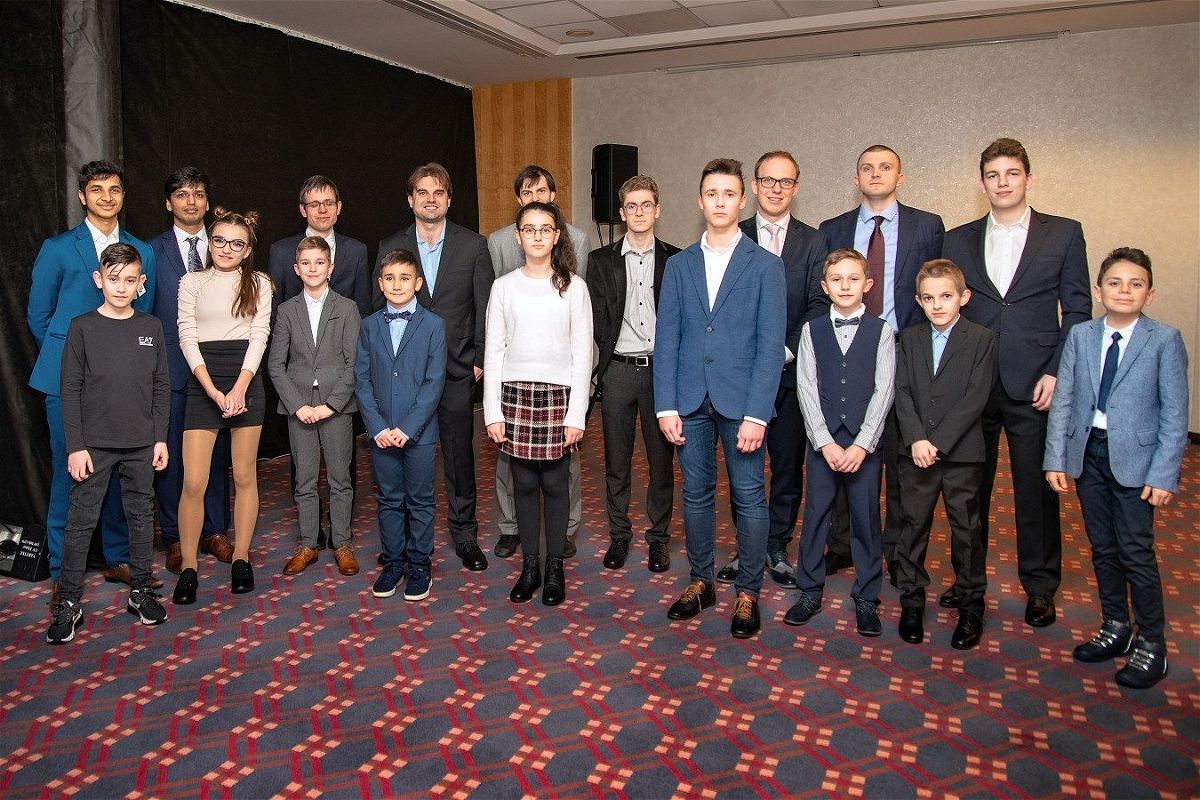 The participants of the Prague Masters 2020 | Photo: Vladimir Jagr

The field of 10 players for the Prague Masters 2020 is perfectly chosen - the experienced Navara, Harikrishna and Vitiugov have been here for a long time and are still scarily strong, the younger lot of Duda,Vidit, Shankland and David Anton are looking for that next spike that will take them into inner circle of the world's best, while the young phenom Alireza Firouzja is a welcome addition to any tournament - his fighting spirit and enthusiasm towards every single game he plays is a treat to watch! Of course, let us not forget the dark horses of this tournament - Grandelius and Ragger have had extensive experience dealing with world's best and can thrash anyone on their day. This tournament promises to be a roller coaster ride! Now, on to the games - I will first cover the decisive results and then take a look at the two draws. Before looking at the most instructive game of the round, it makes sense to give a puzzle for the readers to solve, from one of the games today - the answer will be given in the annotations to the game: 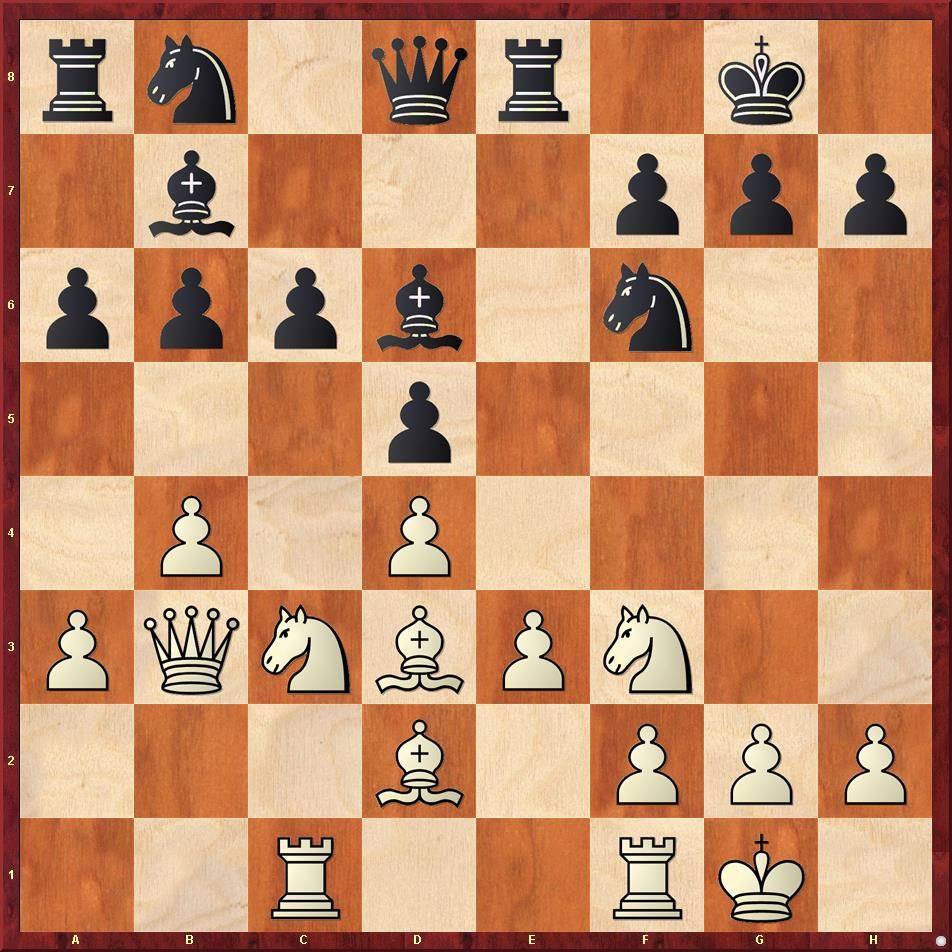 Hard to believe that a tactical shot exists here,but look at the Ra8 and Nb8, and calculate deep! White to play and demolish Black! 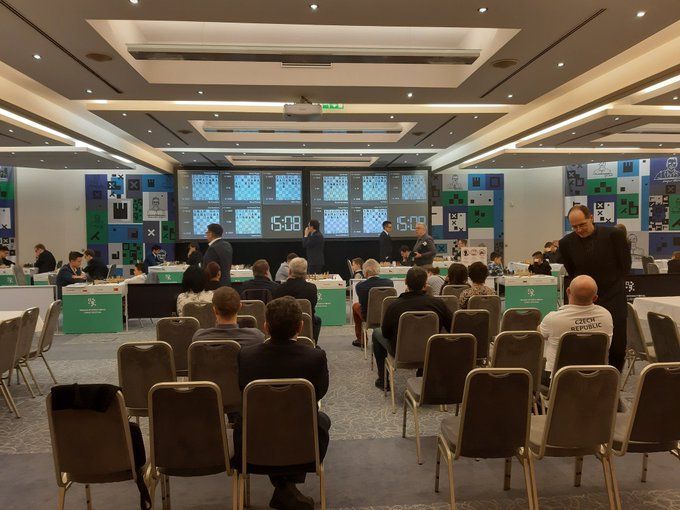 The setting of the playing hall | Photo: Prague Masters 2020

Easily the game of the round, and perhaps one of the games of the tournament! The sheer energy and power with which Duda has played this game is remarkable in itself, but the fact that his moves were of a very high accuracy throughout is commendable. Let's have a look: 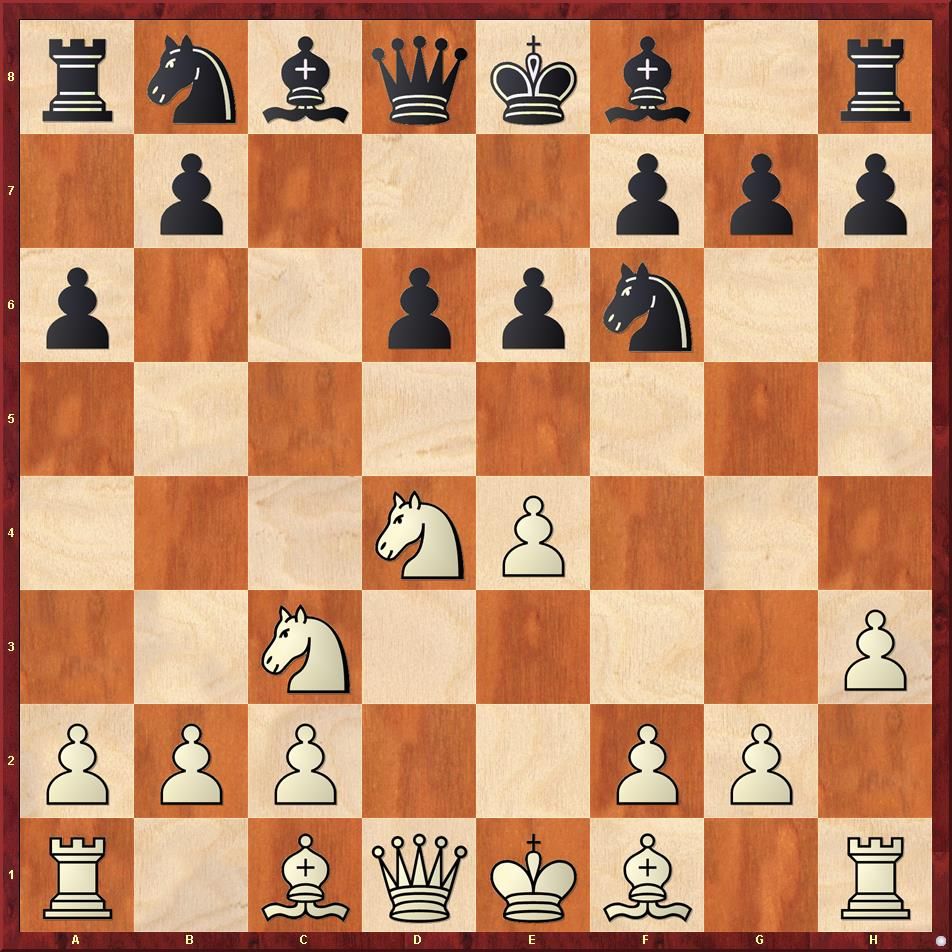 Navara chose the 6.h3 Najdorf, and in response Duda went in for a Scheveningen setup, strategically more complex but also a riskier option, when you are facing such an outstanding theoretician. 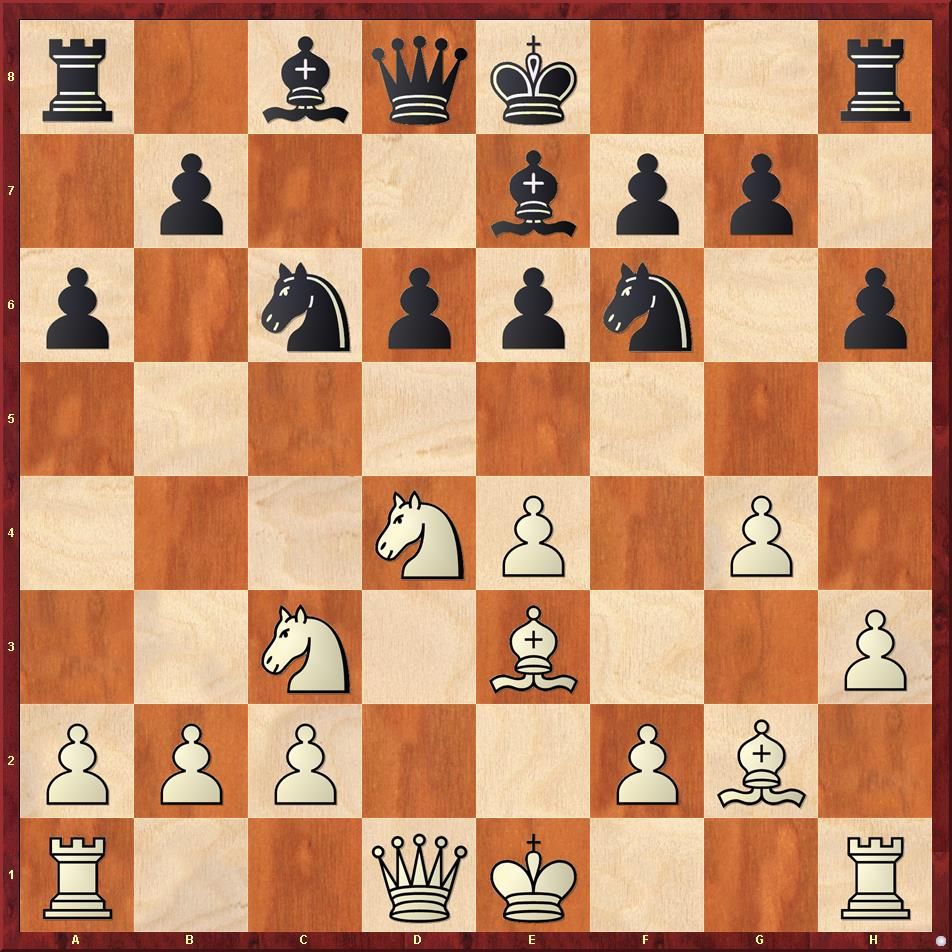 Perhaps the first critical moment, right out of the opening. 10.f4, played by Navara, is the most popular move in the position, but White is seemingly getting nothing out of the opening after Duda's imaginative idea. Can he do better? Check the notes to the game to see what move I feel is critical here. 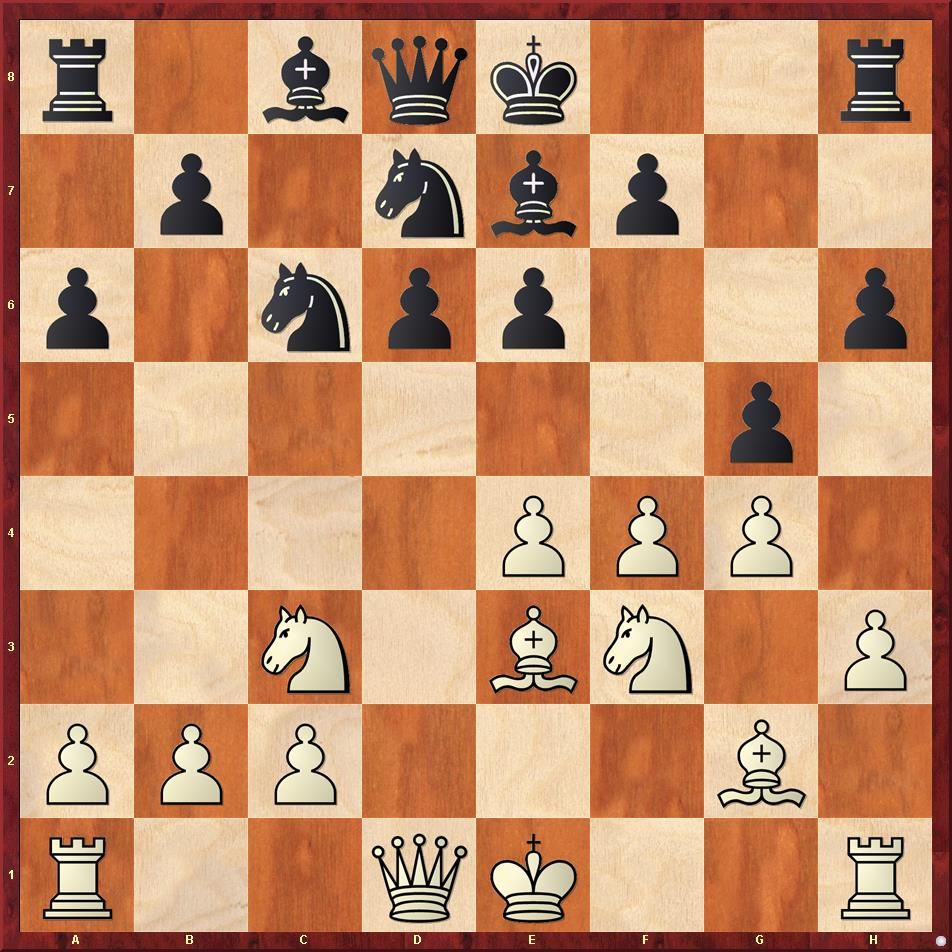 This was Duda's idea - Black takes control of the e5 square by either forcing White to capture on g5 or capturing on f4 and playing Ne5. This is a typical idea in the Scheveningen. Here is one of the most interesting human machine conflicts. The computers claim this is better for White, but I was unconvinced, and as I have pointed out in my notes, Black gets good counterplay here. 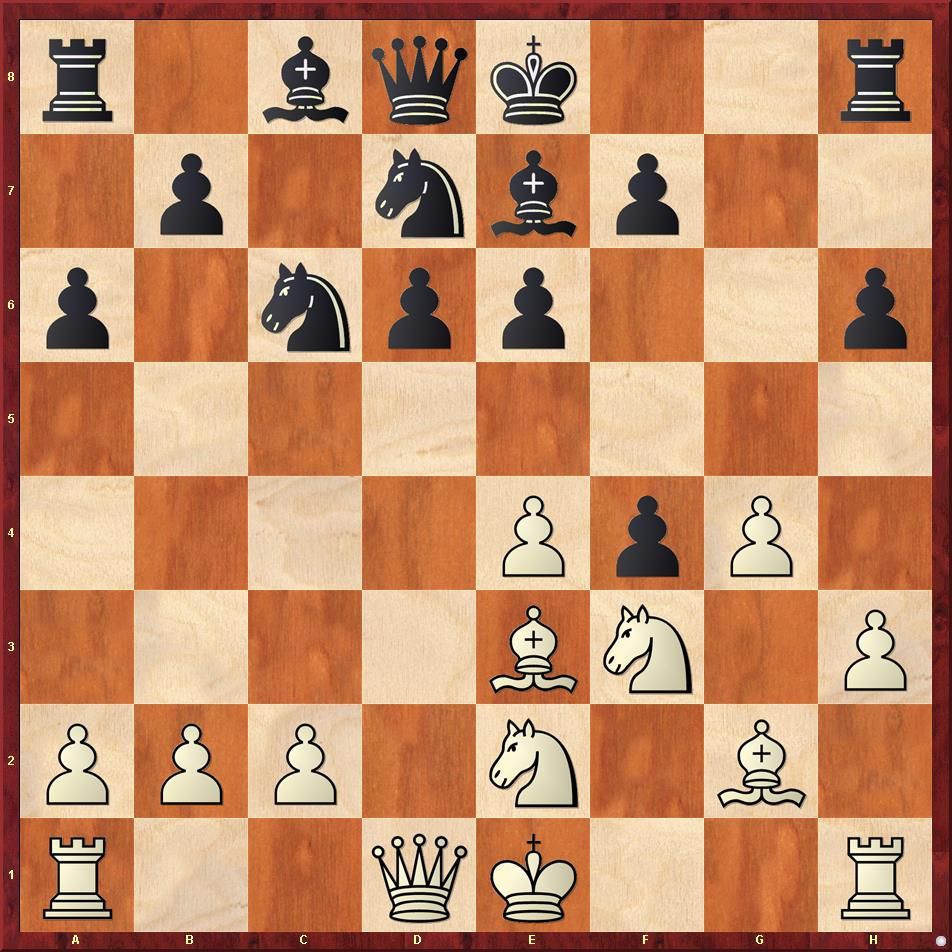 Which recapture is correct? Remember - this is a question that even a 2750 GM like Navara failed to answer correctly! 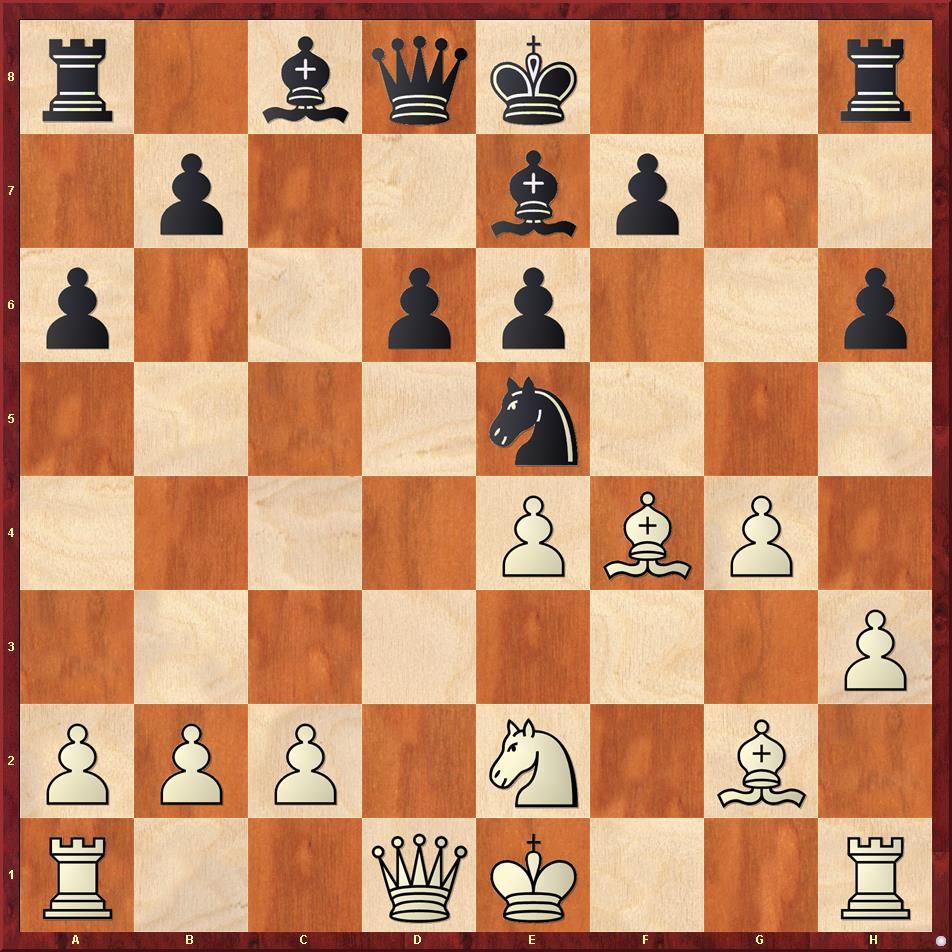 Black already has the superior strategic position, and this was White's last chance to play for equality. Instead, after David's incorrect 15.Ng3?, how did Duda punish him here? 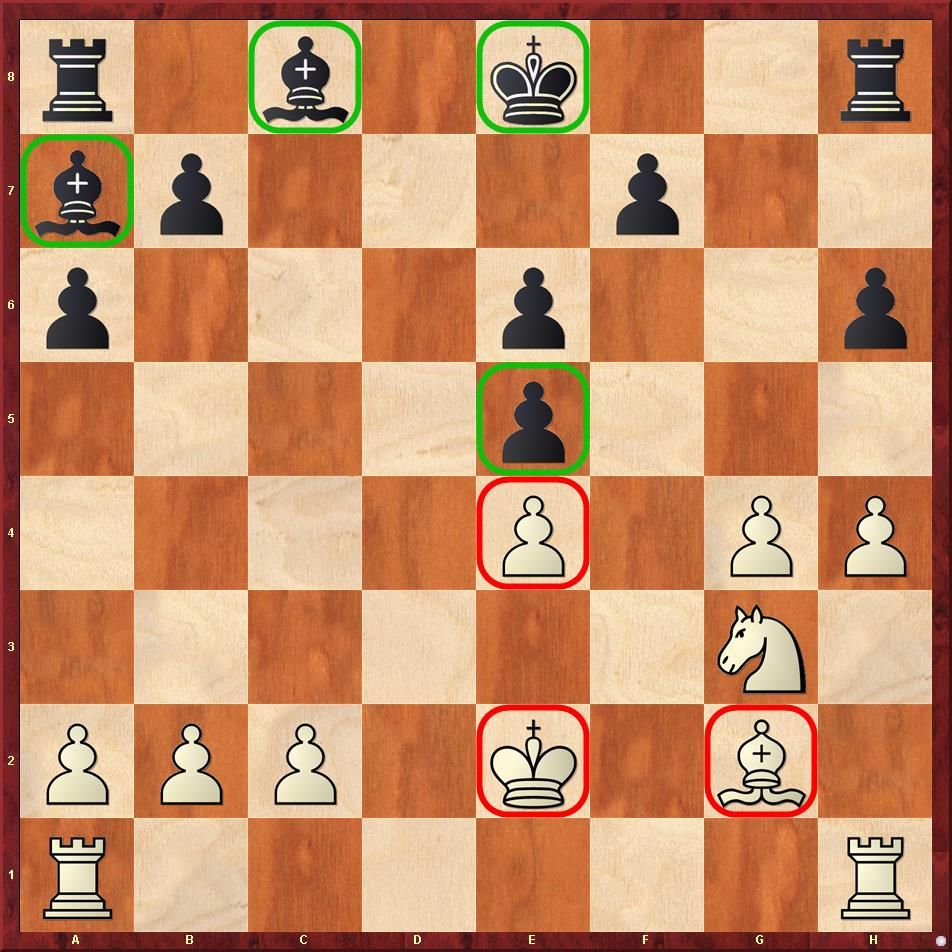 Duda didn't give White another chance to recuperate his losses, and the players reached this endgame that is practically lost for White. Note how Black's bishop pair and king are more effective than White's tall pawn on g2 and weak king on e2. 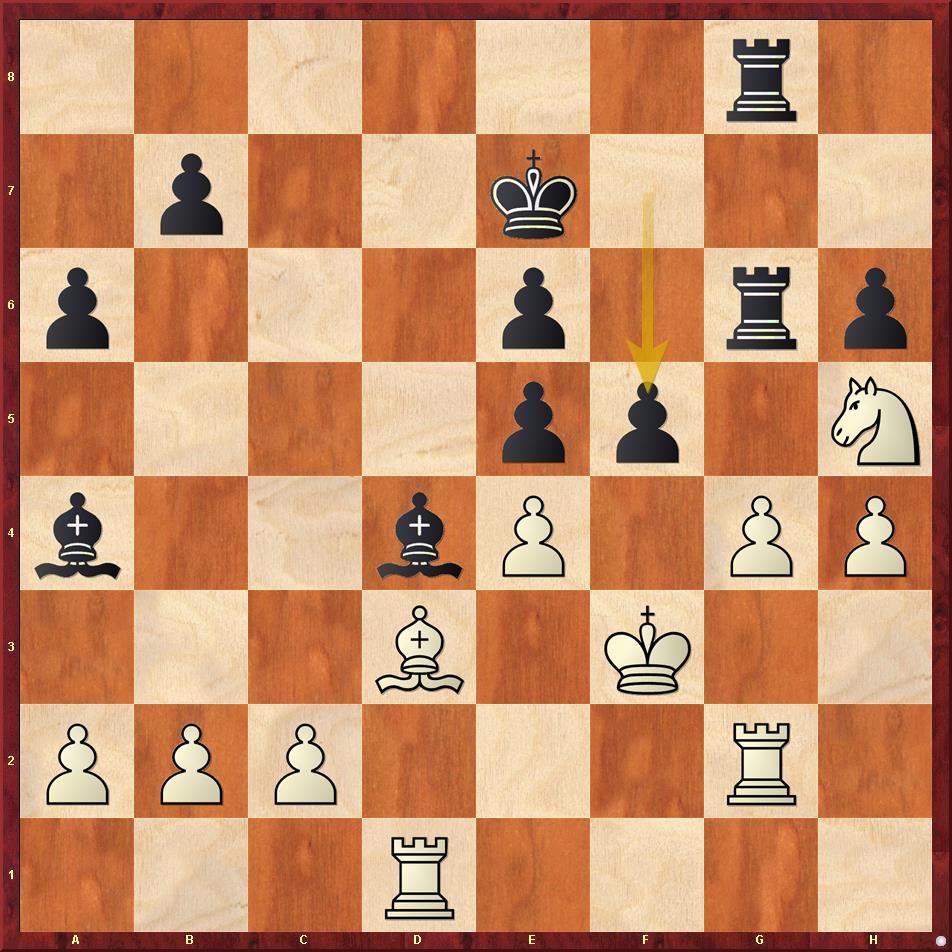 Below are the detailed annotations to the game: 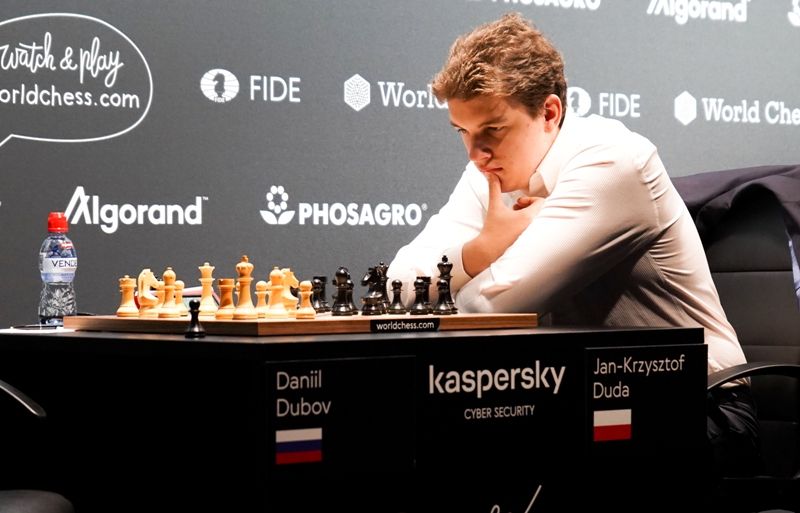 With this win Duda has already moved to 2760 and is now World no.13 on the live rating list!| Photo: World Chess

Vitiugov is the defending champion and would be looking for an encore at the second edition. His first round game against David Anton Guijarro was a comedy of errors, with Anton making the final mistake. Here are some of the highlights: 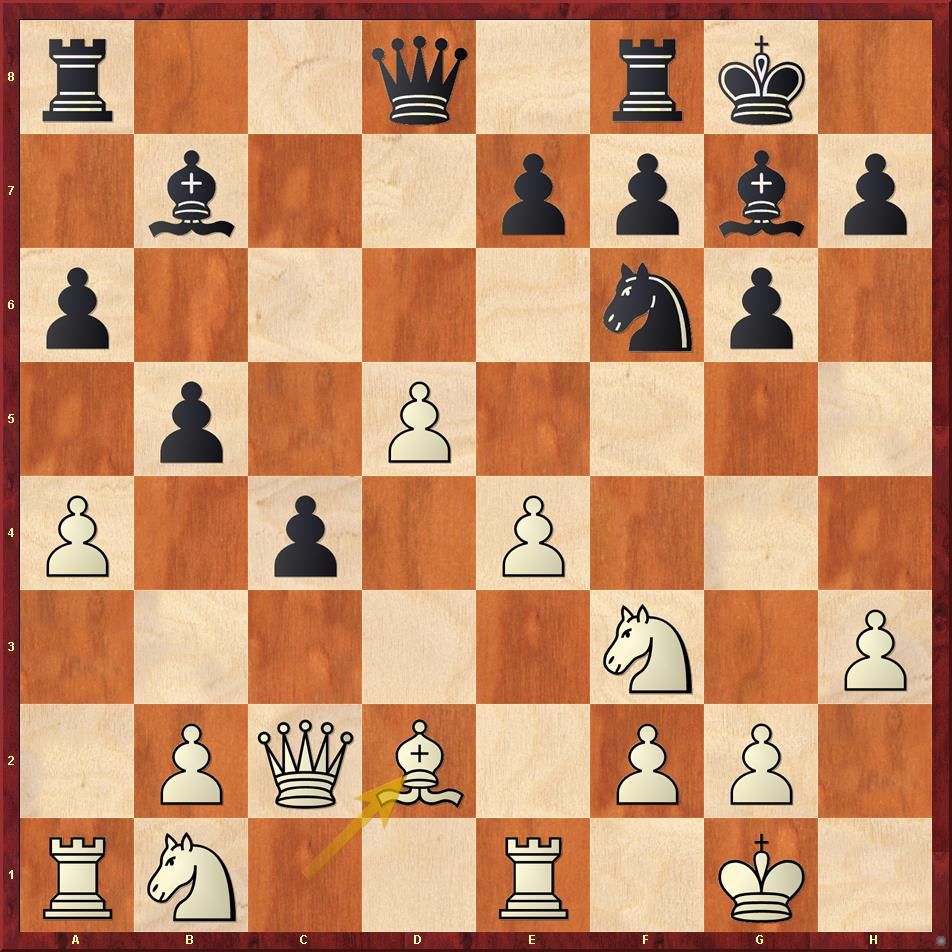 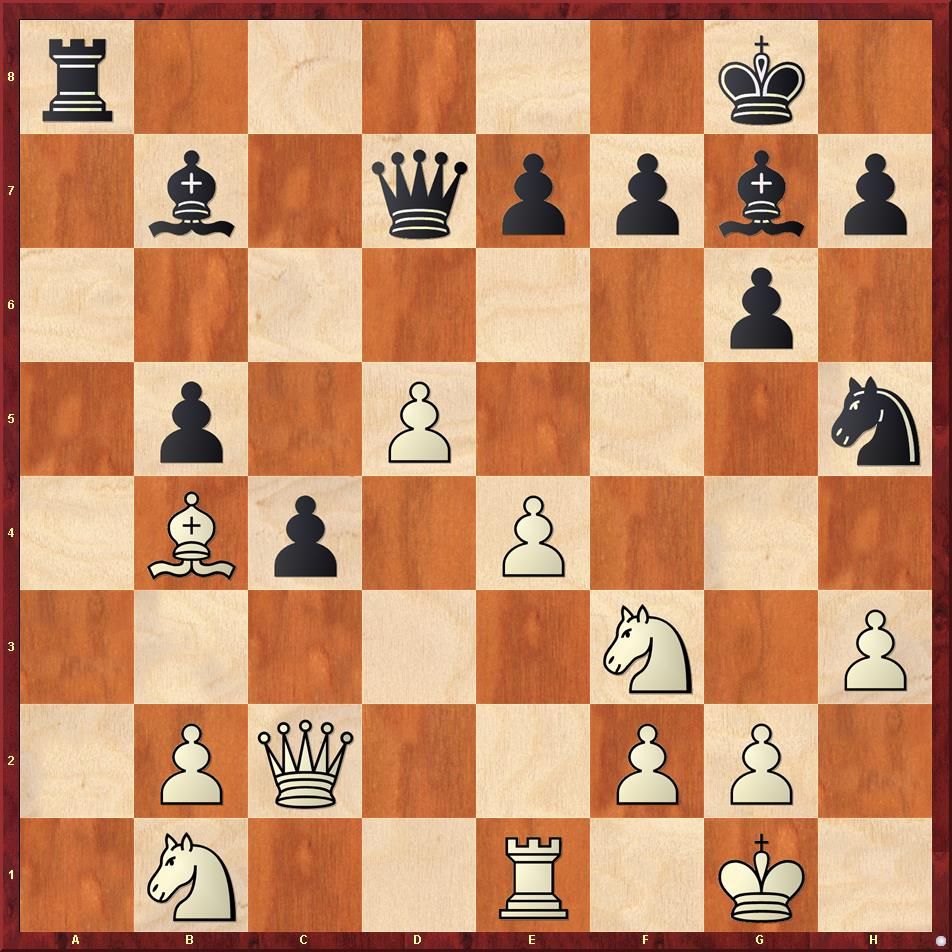 How should White play here - for equality or for an advantage? Black is definitely pressing here, but how to continue? 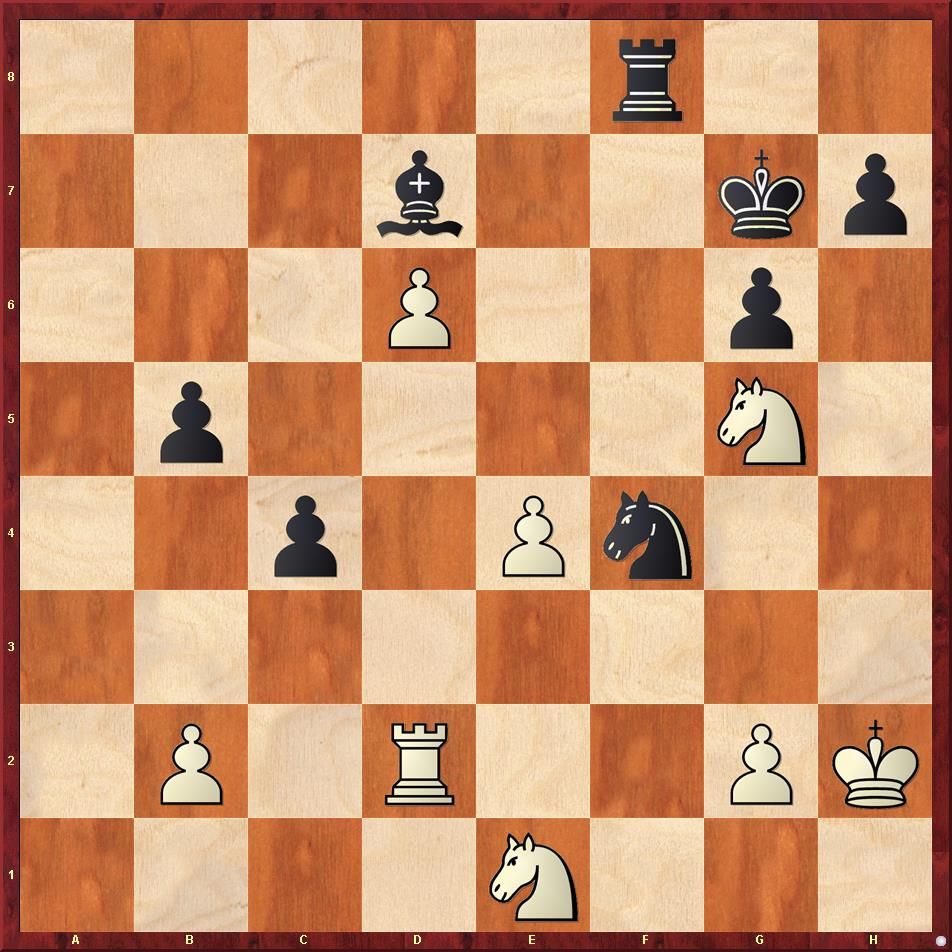 In time trouble the pendulum began to swing. Nikita's 26.g3? is a big mistake. What should White play instead? 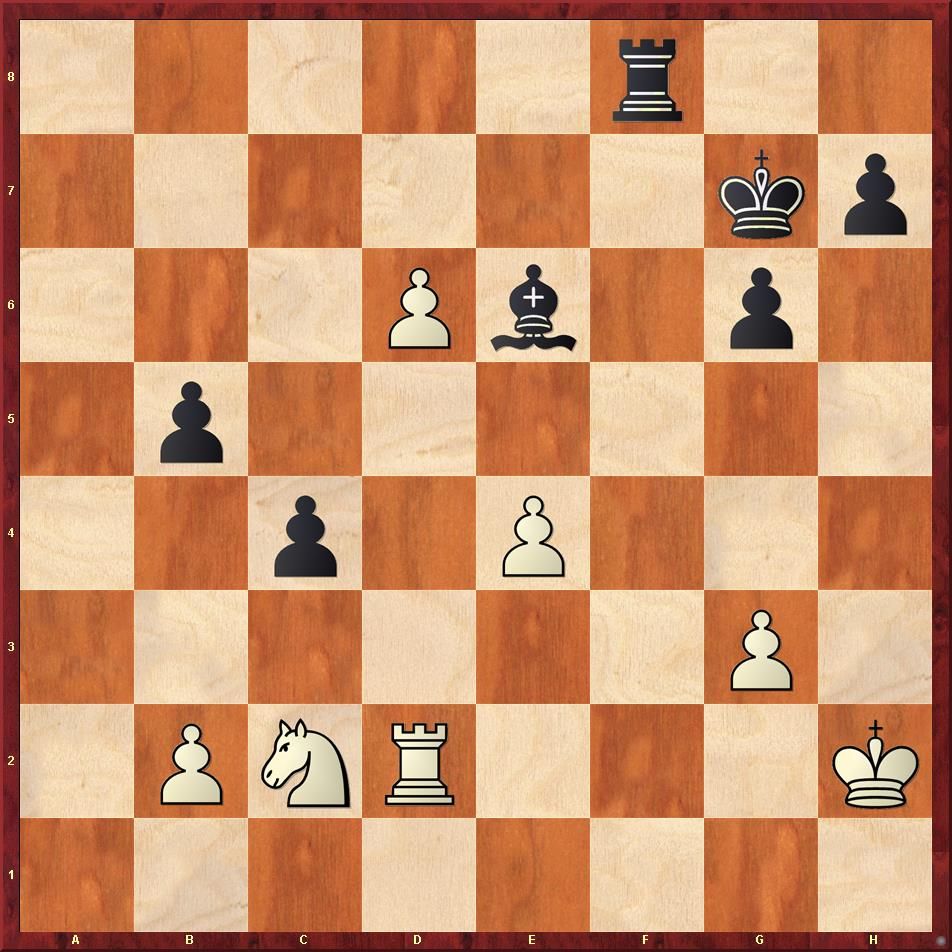 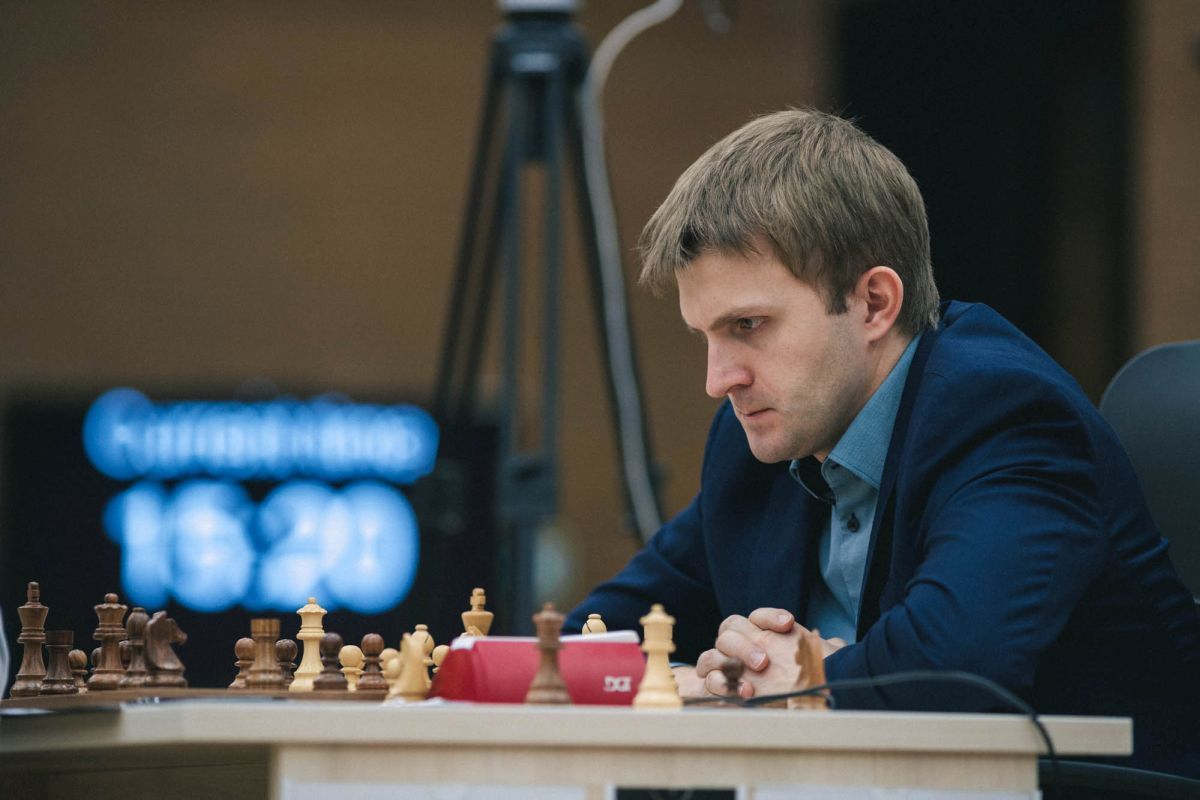 After his phenomenal performance at the World Cup 2019 where Vitiugov eliminated Sergey Karjakin and Wesley So in classical time control, he is definitely one of the favourites to win the title here | Photo: Chess World Cup 2019

A very clean game by the newly minted India No.2. After following his preparation for 15 moves, Vidit managed to induce Shankland's only mistake of the game and proceeded to finish him off, continuing his dominance over the American (Vidit won in Biel ahead of Sam last year!). Here are a few critical moments: 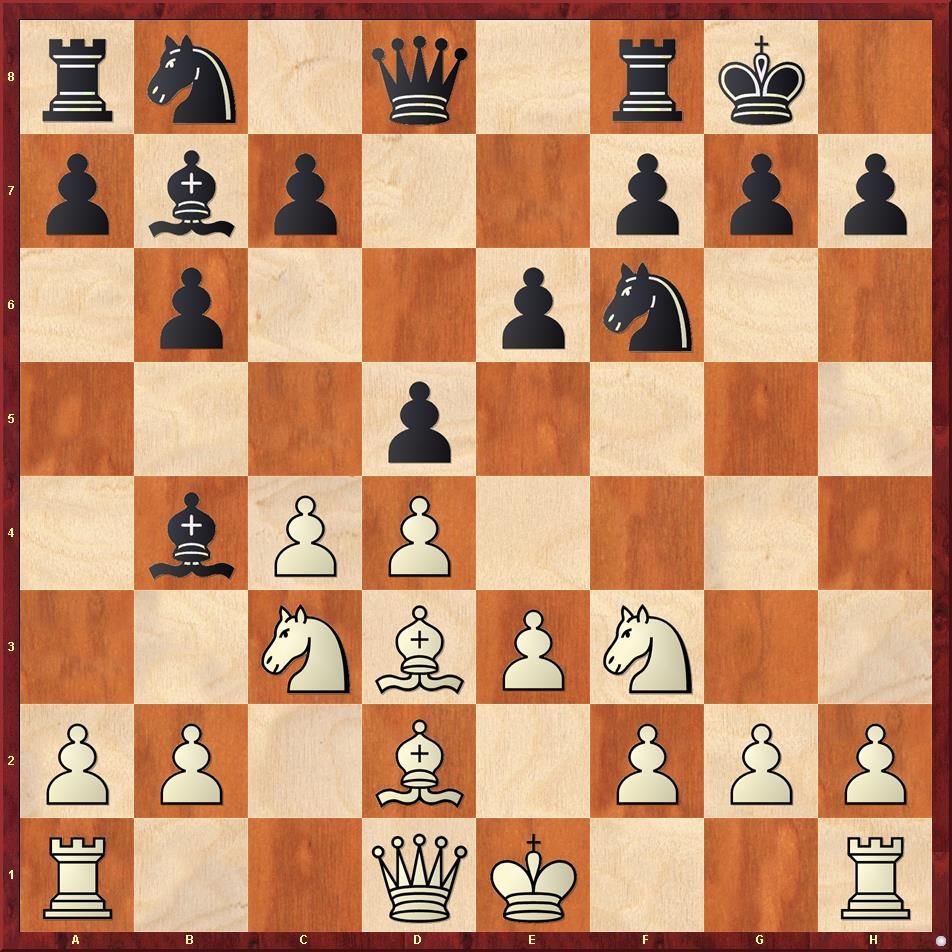 The game started with a Rubenstein Nimzo Indian with Vidit opting for the popular Bd2 lines. What was interesting to note is that Vidit was playing the first line of the engine until move 15! Now that's some deep preparation! 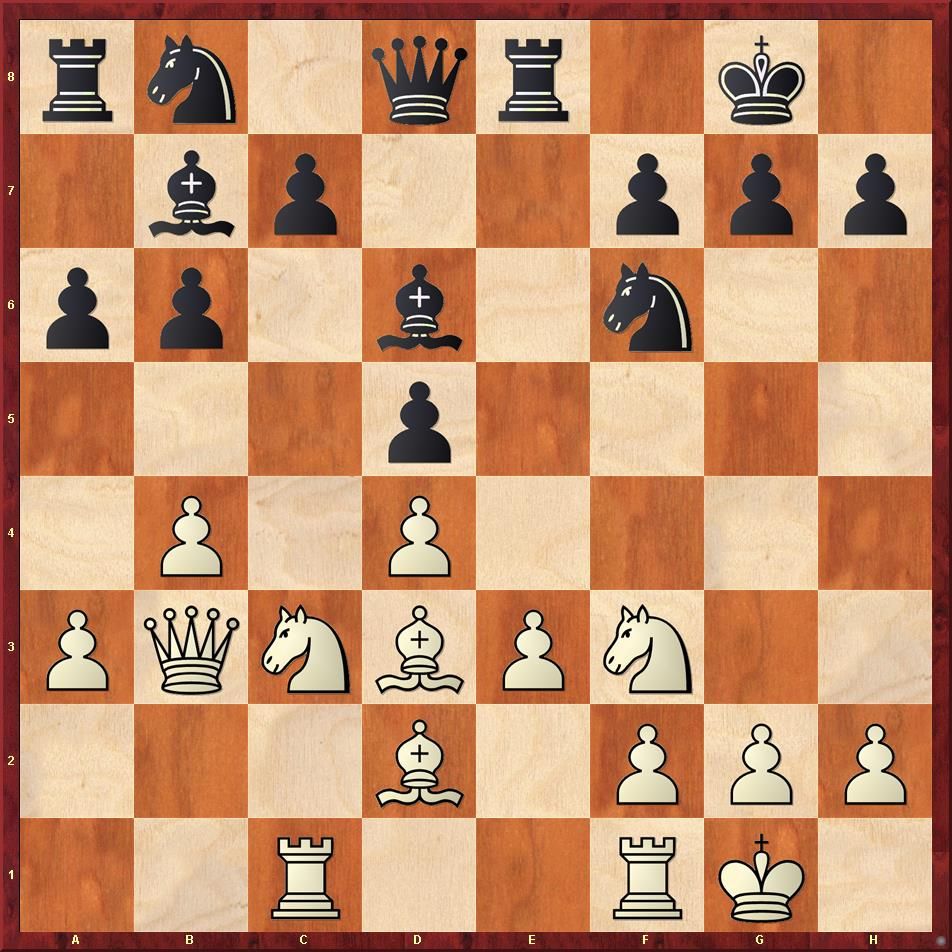 The turning point of the game. What should Black do here in order to equalise?

Speaking about the game, Vidit said, "In the opening I was spending lot of time, and I was not expecting this line so I had to improvise. I think Nb8 & c6 was very passive, because I had tactical trick with Qb1 and took initiative. The only problem was I was in time pressure as I had to calculate a lot" 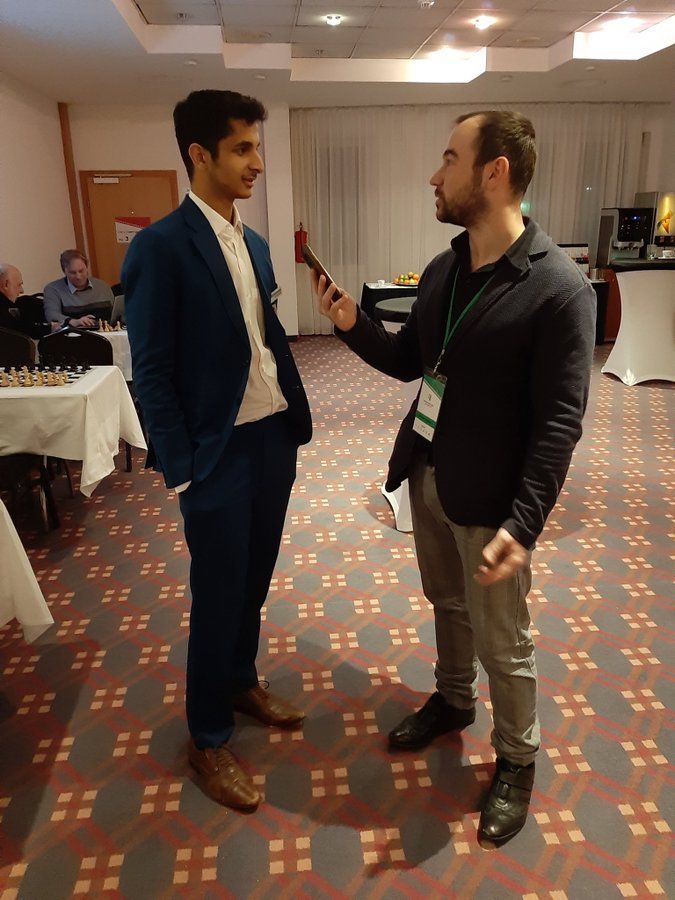 Vidit had played a solid first edition of Prague Masters: +2 with wins over Gelfand and Navara, finishing joint second. This year he would be looking for more! | Photo: Prague Masters 2020

Not much happened in this game, but there was one interesting opening decision by Nils which was amazing to see: 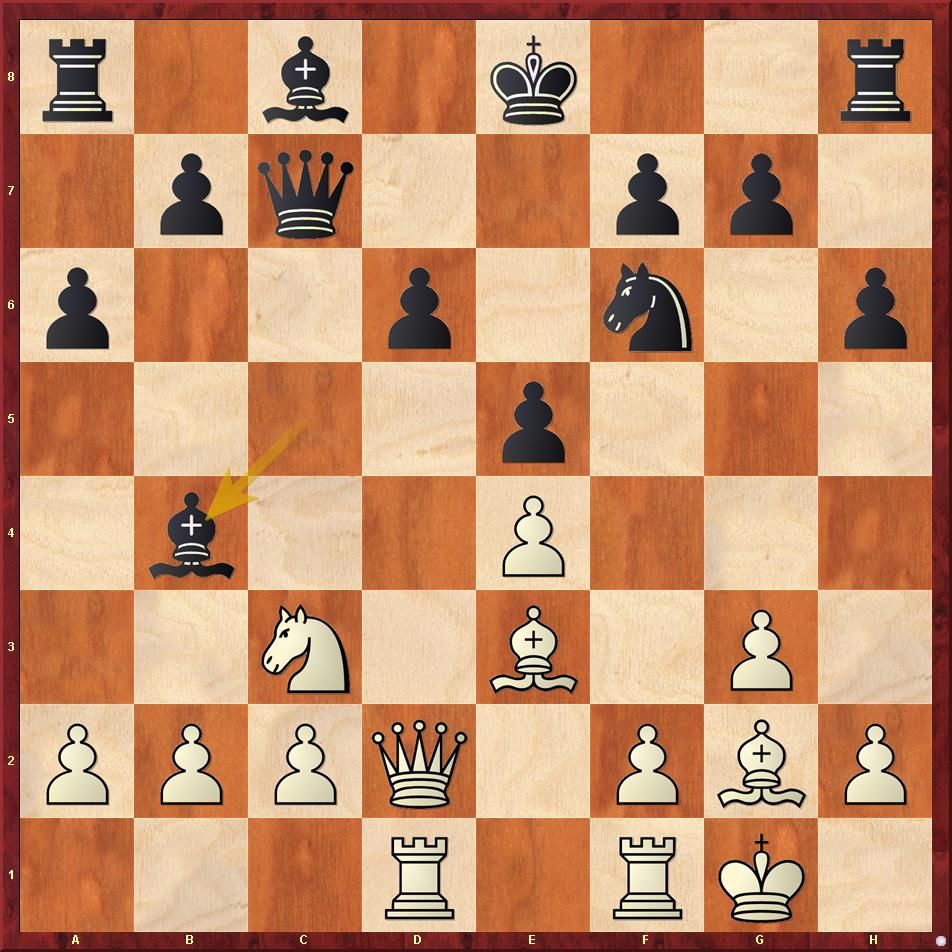 Why not Nb5 for White here? 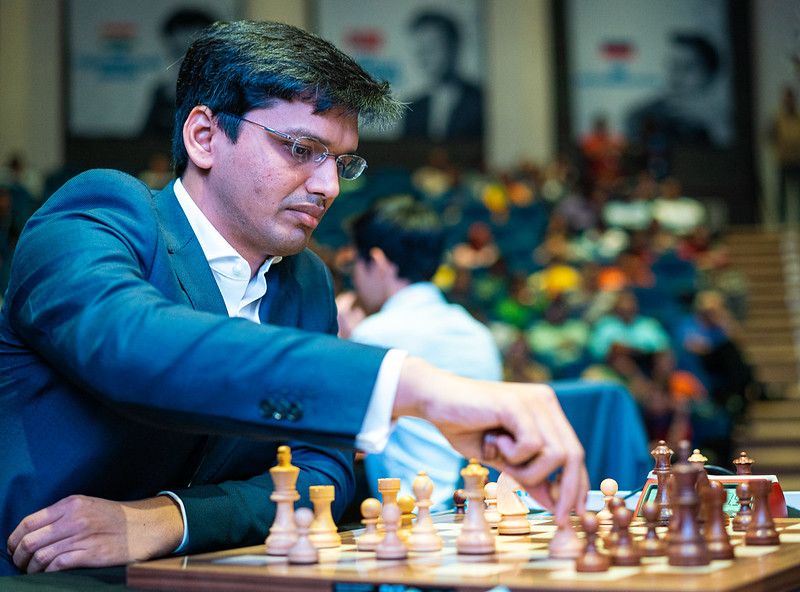 Hari will be gunning for tournament victory and make amends for the heavy rating losses he has incurred in the last few months | Photo: Lennart Ootes

Again, only one interesting moment in this game: 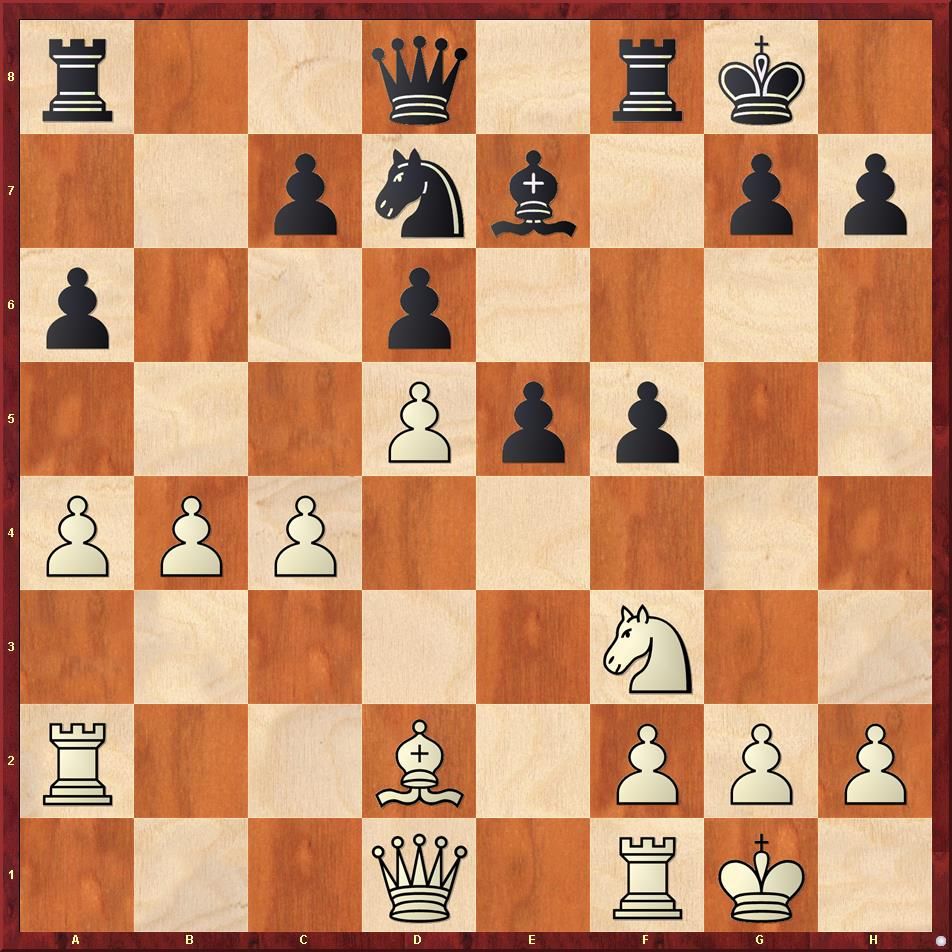 This position could have arisen had White played aggressively. How do you assess it?
Firouzja and Ragger analyze as Harikrishna looks on. Did you know Ragger has worked as Harikrishna's second in the past. | Photo: Prague Masters 2020
The last minute replacement for Wei Yi was Alireza Firouzja. He arrives to the tournament with his father | Photo: Vladimir Jagr
Results of Round 1 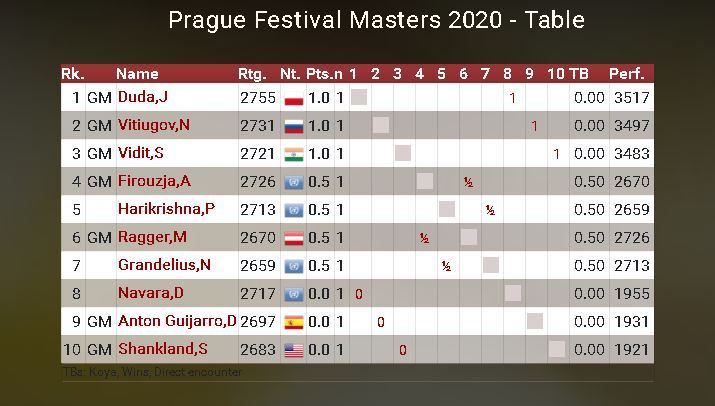 Standings after round 1
Related news: