GM D Gukesh won his second consecutive tournament of this month, Norway Chess Open 2021 Masters section. He scored 8.5/10, remained undefeated, performed at 2743 and gained 17.5 Elo rating points, taking his live rating to 2621. He won 60000 NOK (approx. ₹509000). His compatriot, GM Iniyan P scored 7.5/10 to finish at second position. He performed at 2550, increased his rating by 6.7 points and won 40000 NOK (approx. ₹339000). Gukesh's next event is European Club Cup where Carlsen, Grischuk, Harikrishna, Sasikiran and others are going to play. Since both Carlsen and Gukesh are on the first board of their respective teams, there is a good chance we may get to see Carlsen vs. Gukesh soon. Photo: Lennart Ootes/Norway Chess 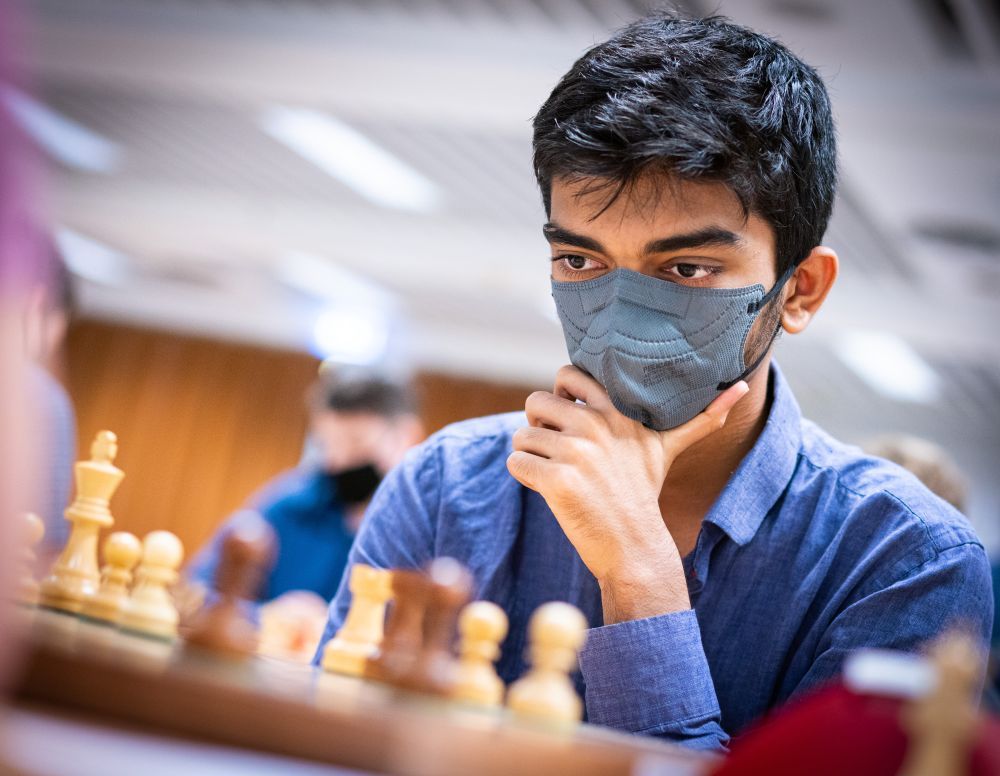 Gukesh scored a very nice victory against IM Tor Fredrik Kaasen (NOR) in the eighth round. 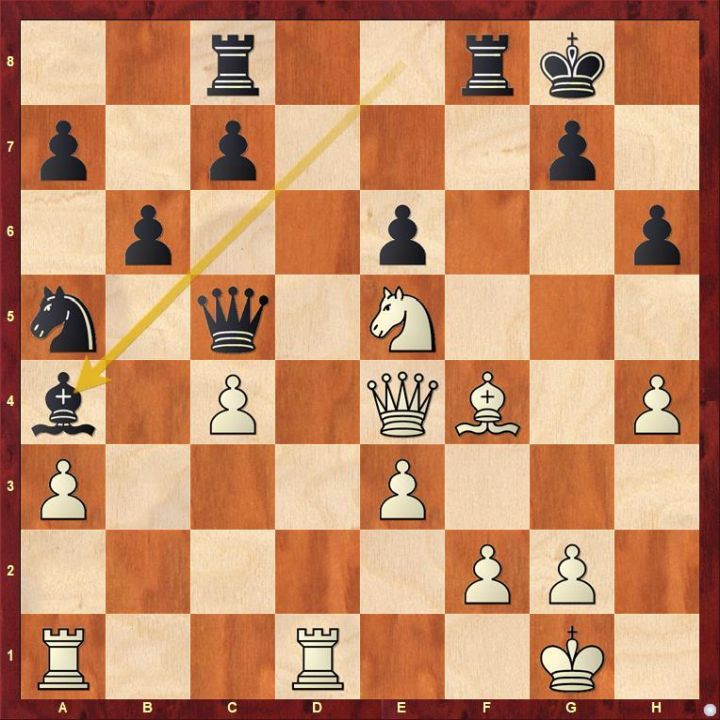 21...Ba4 allowed Gukesh to make a very beautiful sacrifice, 22.Bxh6. Calculate all variations and find out how it works.

GM Iniyan P scored 7.5/9 to finish sole second, a half point ahead of the competition. 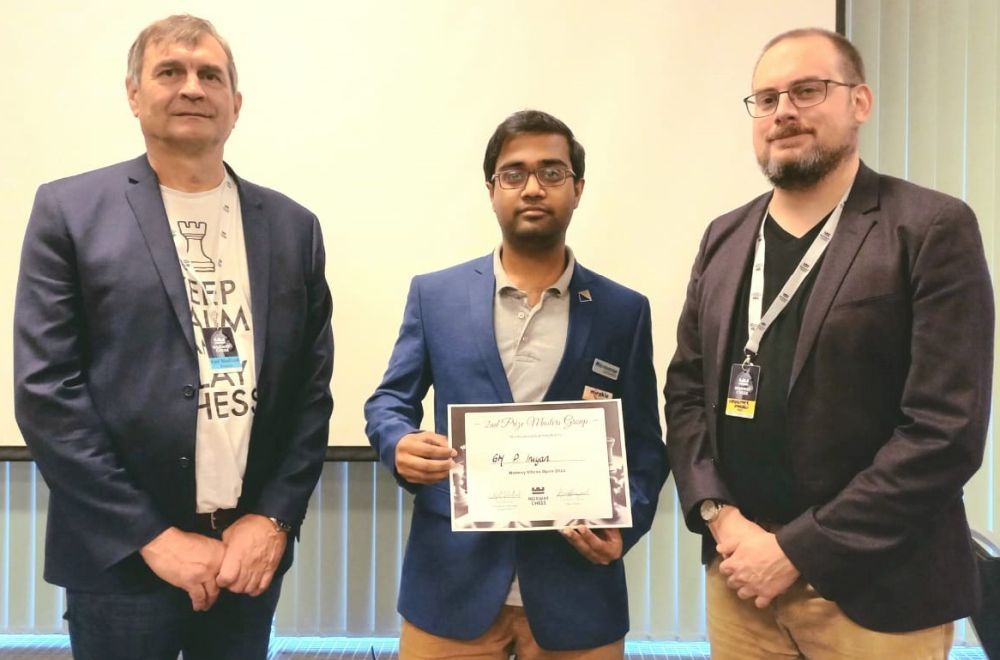 Iniyan's best win was against GM Vitaly Kunin (GER) in the eighth round. 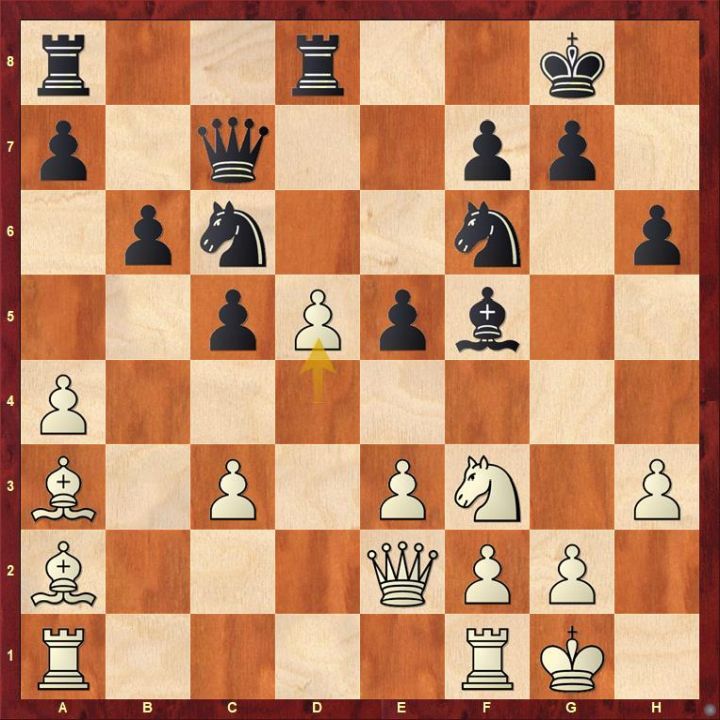 Iniyan made a very nice move 16.d5. Of course 16...Nxd5 is a blunder because of 17.Bxd5 Rxd5 18.e4 and Black loses material. However, the not-so-obvious 16...Rxd5 is the best way for Black to continue here. 17.Bxd5 Nxd5 and now White does not have 18.e4 because of Nxc3. Thus, Black is doing fine compared to the text 16...Ne7 17.c4 and now White has a firm grip in the center. White eventually won the game launching a strong attack on the kingside. 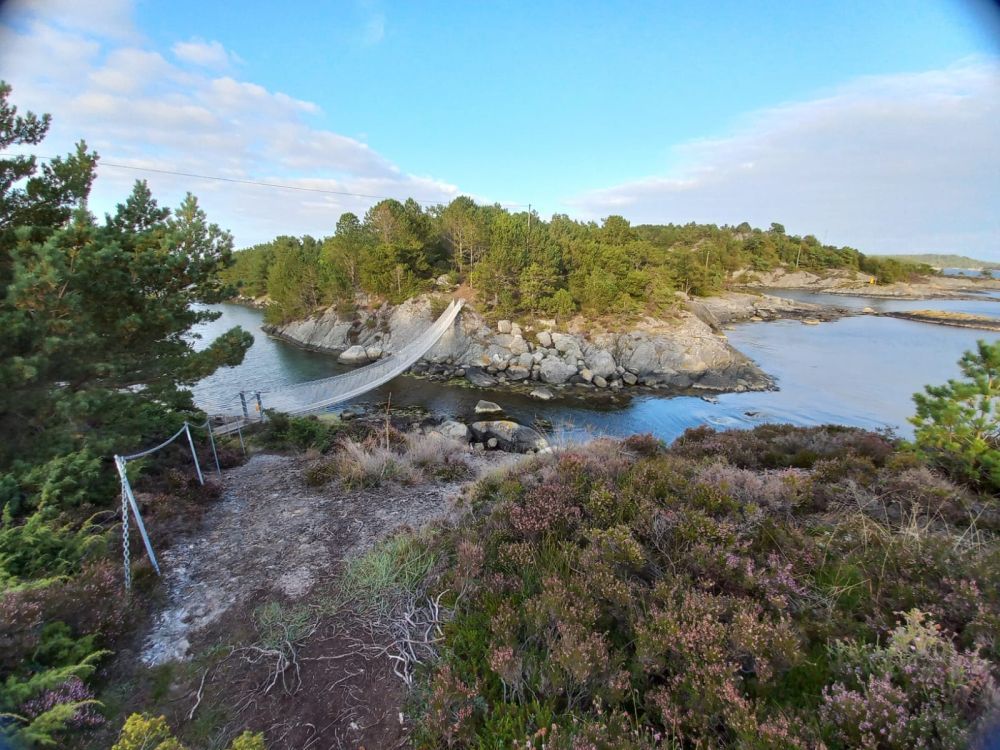 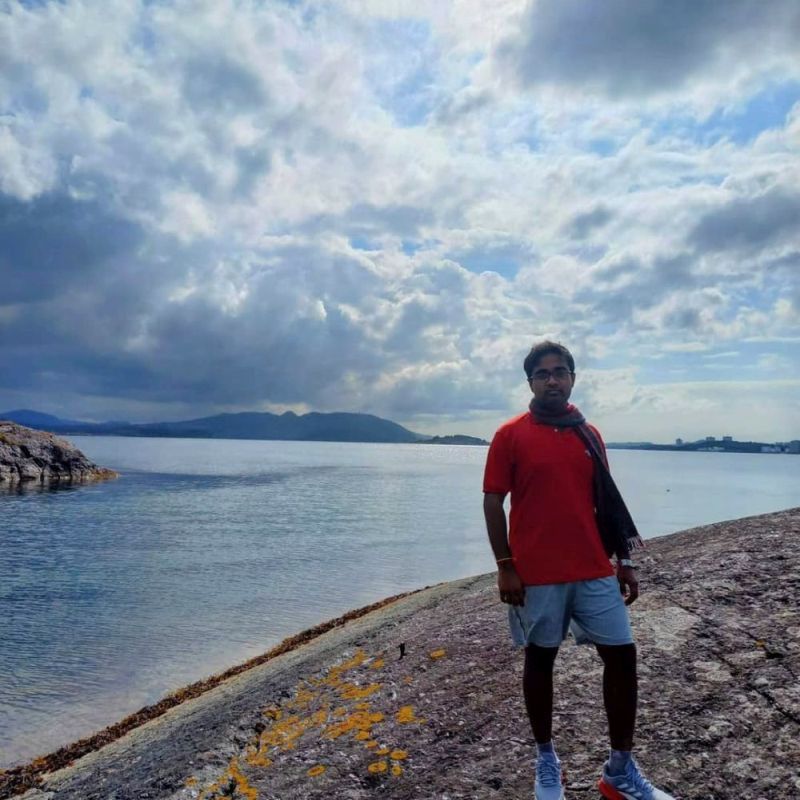 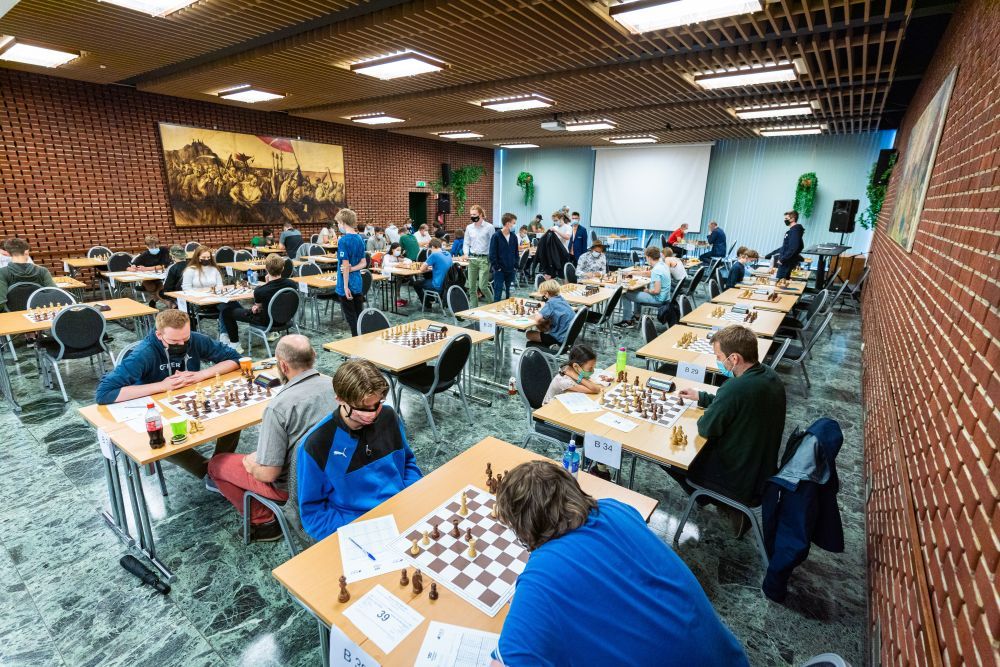