GM D Gukesh won his fifth consecutive tournament in Spain, fourth in this year. He scored an unbeaten 8/9 to win 14th Gijon City Closed tournament. He finished a massive 1.5 points ahead of the competition. Gukesh started his Spain triumph last year in September by winning 4th Concello de Carballo Clasico. Then he won 48th La Roda Open, Menorca Open, Formentera Open, and now at Gijon. He won all these five events much ahead of the field, he put the tie-breaks completely out of question. The youngest GM of India, gained 9.7 Elo rating points, taking his live rating to 2693.6 and becoming World no.41. The 44th Chess Olympiad being less than 20 days away, Gukesh is certainly hitting all the right notes. Photo: Ajedrez Gijón 64

Gukesh has now won five tournaments in-a-row at Spain without conceding a single game. He has not lost a game in Spain since 21st December 2019. His current unbeaten streak is at 16 games. A 2800 performance at 14th Gijon City Closed tournament helped him climb 13 places from World no.54 to World no.41 in the live ratings. That is certainly an incredible feat! 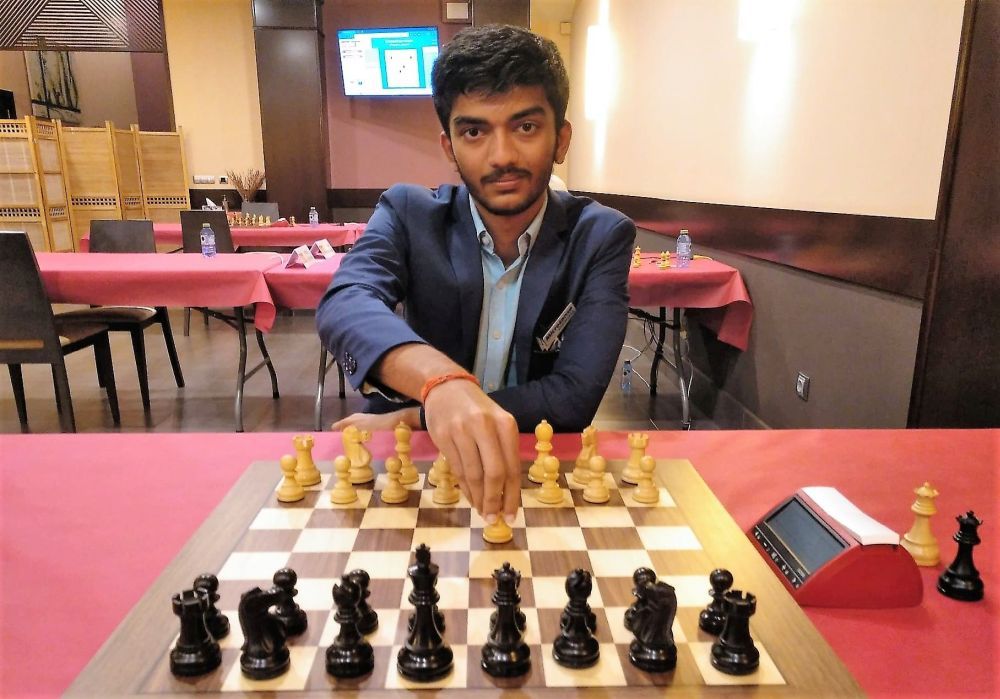 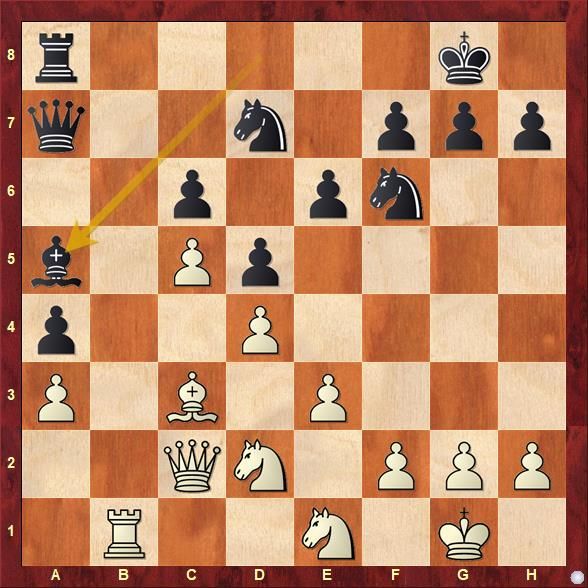 One of the prominent traits of a strong player is - seizing the opportunity when their opponent makes a mistake and not lose it. 20...Ba5 at a first glance may seem fine. However, a careful inspection reveals that Black not only lack space on the queenside but also cannot provide enough support to the a4-pawn. White is happy to trade the bishops 21.Bxa5 Qxa5. The c3-square has been vacated which is best occupied by a knight to attack and capture the a4-pawn. The rest is just a matter of time and technique to convert it into a win, something Gukesh did with ease. 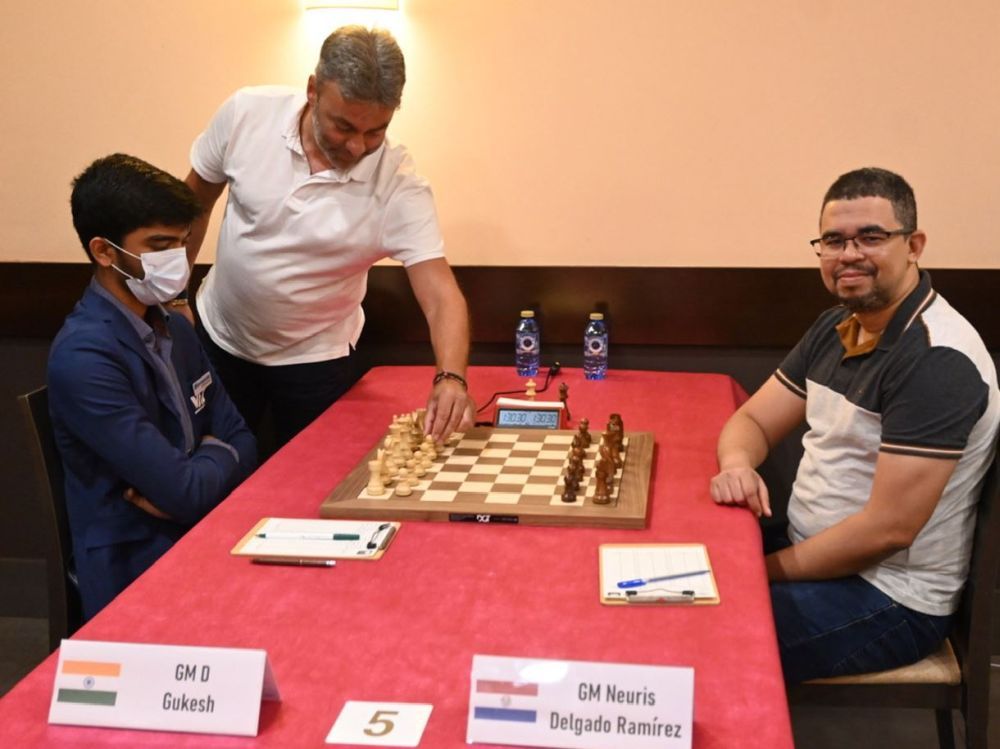 First move is being made on Gukesh-Neuris' board in Round 7 | Photo: Gijon/Xixón Deporte 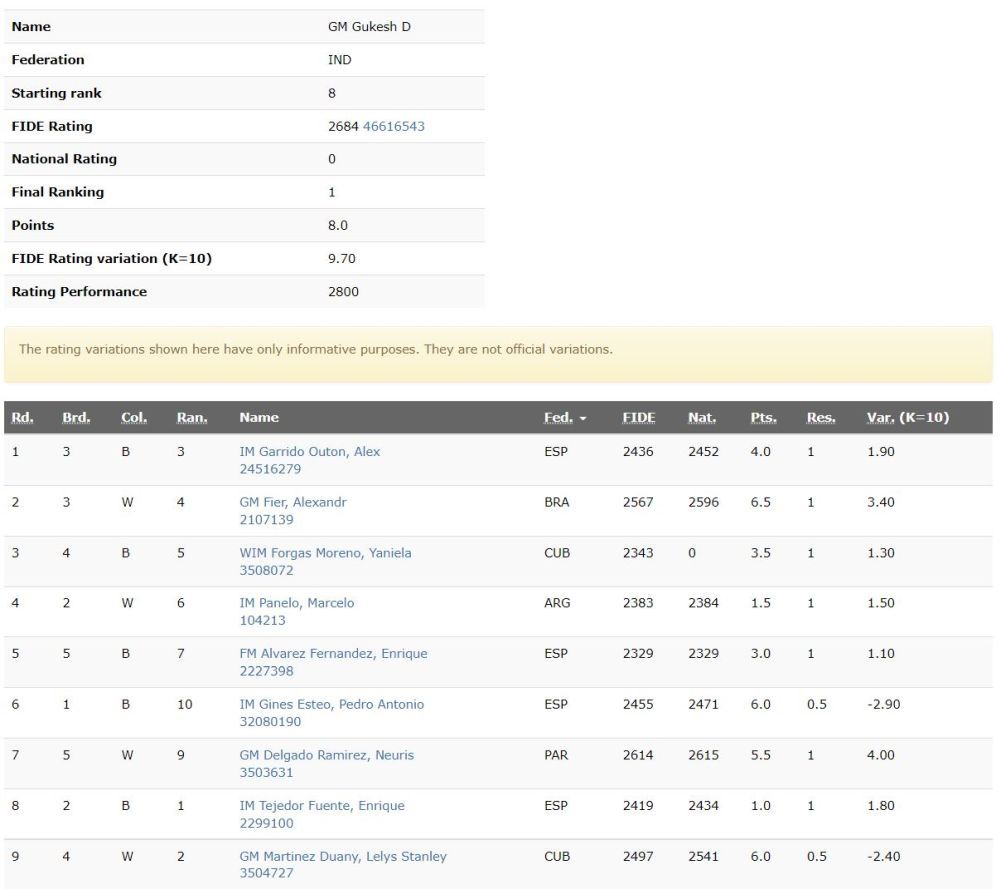 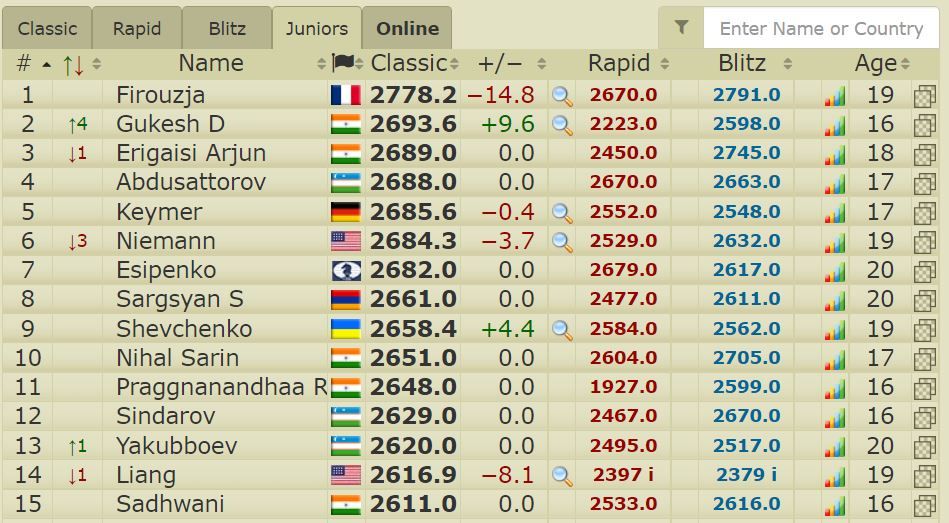 D Gukesh is also the second Junior of the world after the current World no.5 Alireza Firouzja | Source: 2700chess.com

Gukesh finished a massive 1.5 points ahead of the competition | Source: info64.org