Luck is a word we don't like to use when we speak about any result in chess. But if we have to make an exception then it has to be Gukesh's seventh round at the Hillerhoed Chess Festival in Denmark. Gukesh was playing on board no. 2 with a score of 5.5/6. His opponent was a 64-year-old player with rating of 2054. Gukesh had the white pieces. It seemed like he would score an easy win. However, the Danish player showed some great skills and very soon built up a winning position. Very soon he was not just a couple of pawns up, but also a piece up. It seemed like it was time for Gukesh to resign, when the unthinkable happened! You have to see it to believe it!

Hilleroed Chess Club in Denmark celebrates 110 years of its existence and the tournament to celebrate this achievement was lit up by the participation of the second youngest GM in the history of chess - D.Gukesh. It's a nine round swiss event and Gukesh (2542) is the second seed behind GM Zeng Chongsheng (2567). The tournament as expected went smoothly for Gukesh until round four. He was on 4.0/4 and met the top seed GM Zeng Chongsheng in the fifth round. It was a fighting game of chess that ended in a draw.

The battle between the top two seeds of the tournament ended in a fighting draw | Photo: Hillerhoed Chess Club

The top two seeds continued the demolition of the field and won their next game. With 5.5/6, Gukesh faced 64-year-old Jesper Schultz-Pedersen (2054) in the seventh round. What happened next was quite unbelievable. Let us explain through a few diagrams: 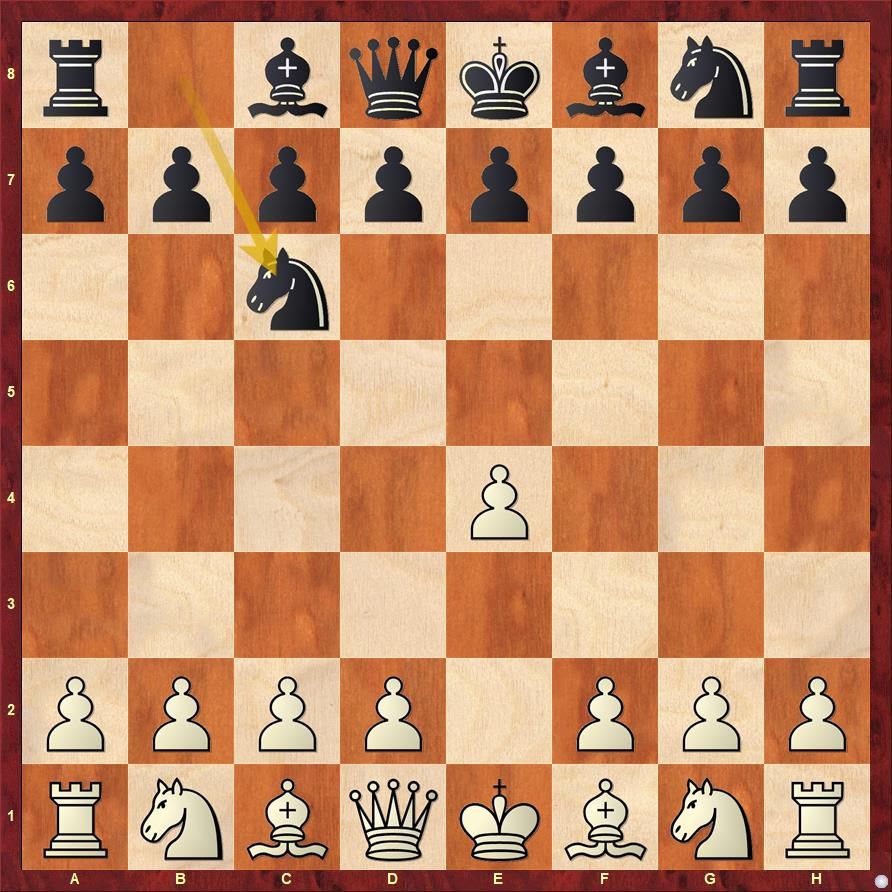 Gukesh's 1.e4 was met with ...Nc6, but very soon we were in the French Defence territory 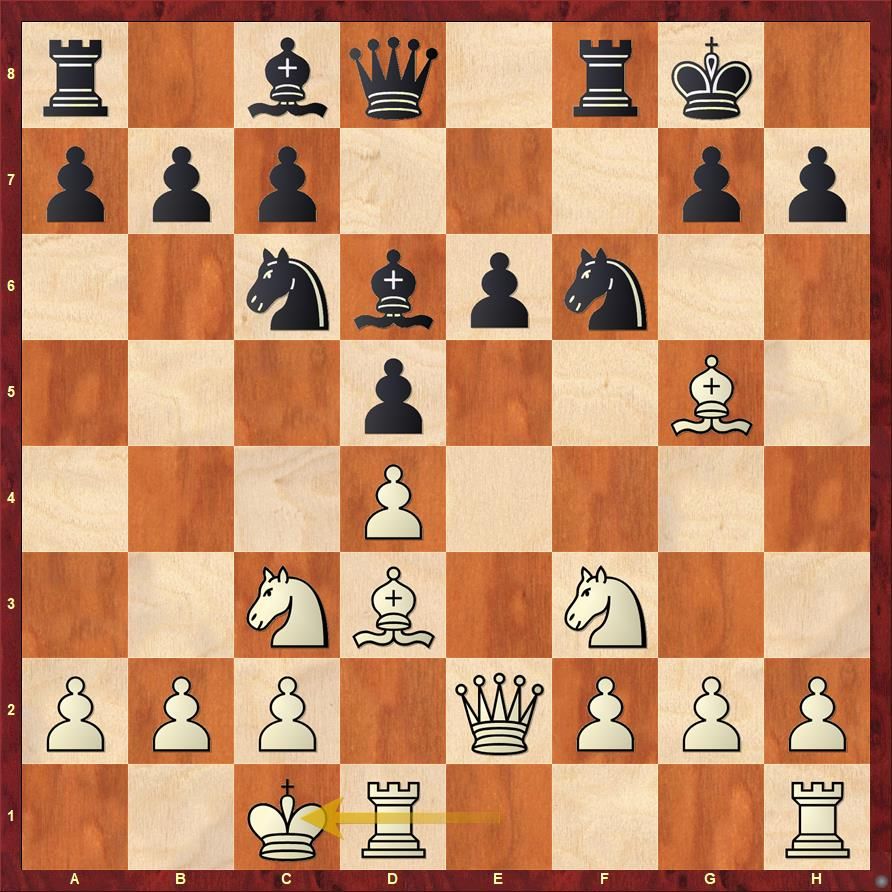 Opposite side castling meant that both sides had their chances! 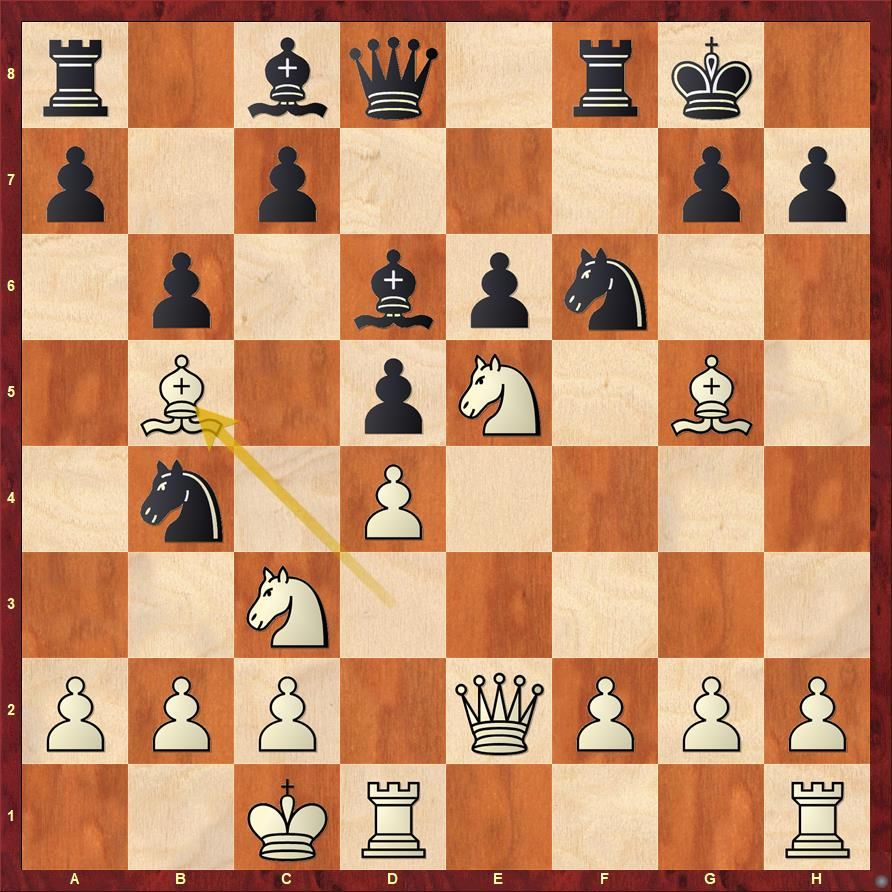 Gukesh's move Bb5 was aimed at trapping the knight on b4, but it just didn't seem appropriate. Black simply built up by pushing his queenside pawns 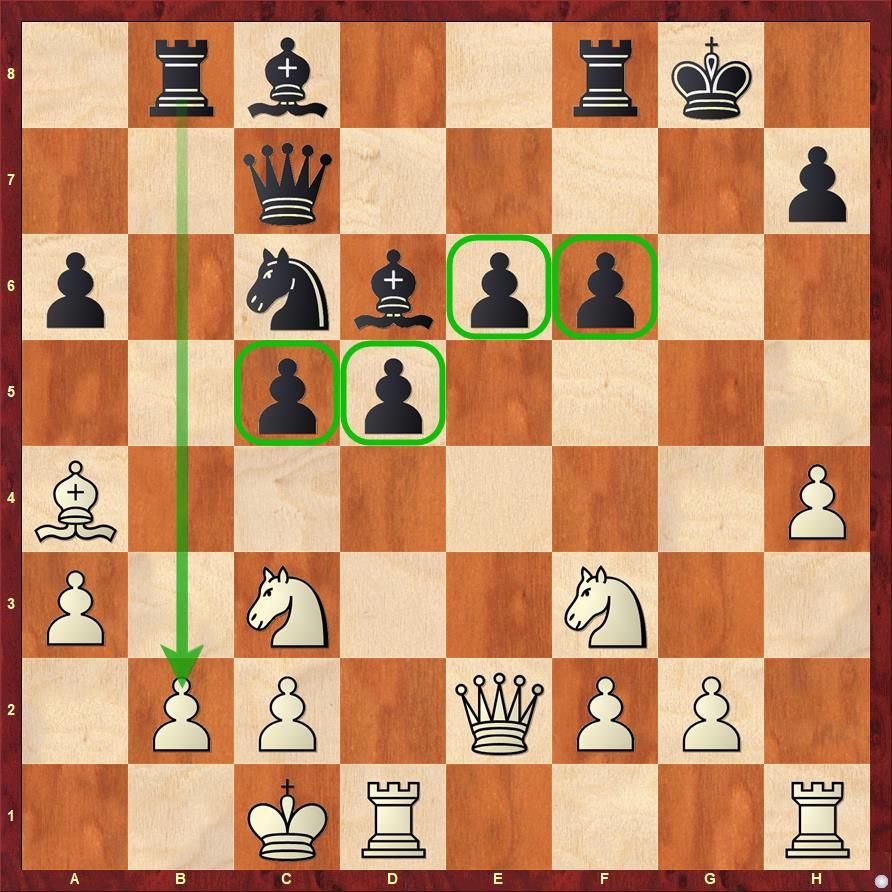 Look at those central pawns and the open b-file. Already Gukesh is completely lost in this position. 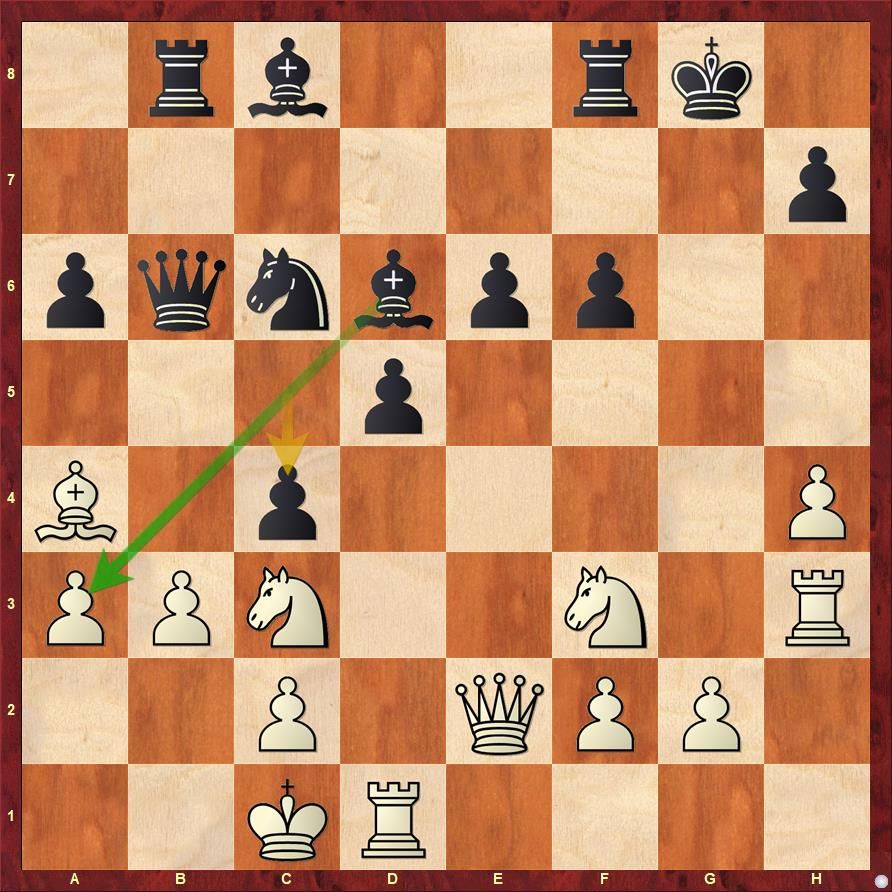 The Danish player continued to play excellent chess. With the move ...c4, he not only aimed at weakening the b3 point but also opened up the bishop on d6 to attack the a3 pawn. 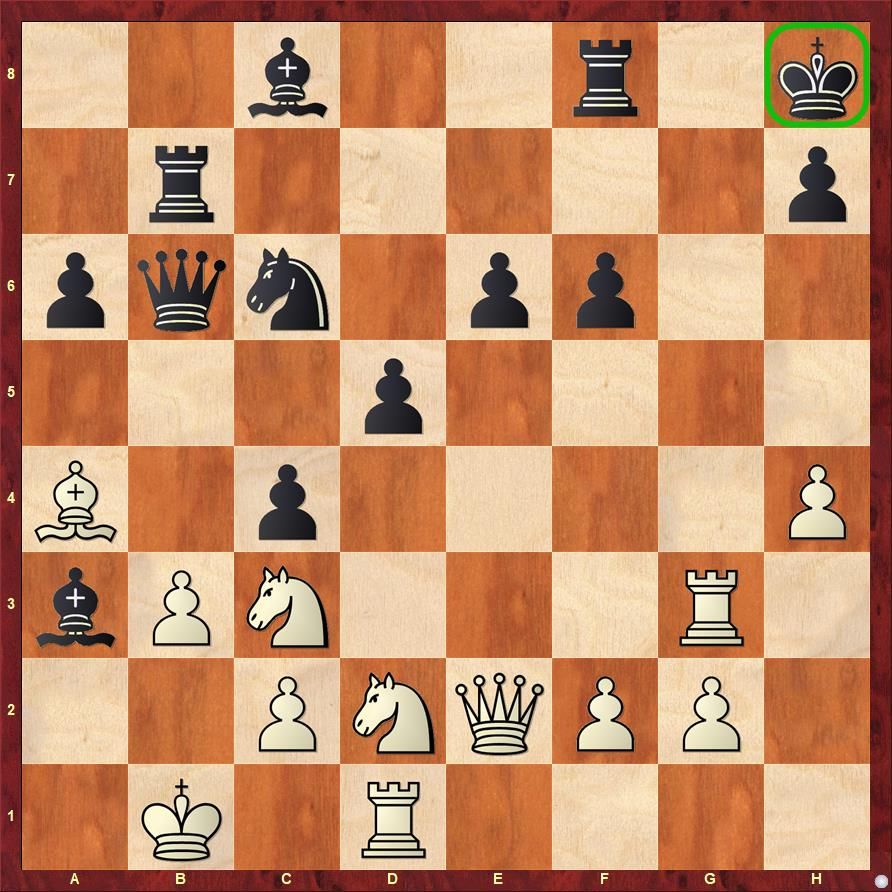 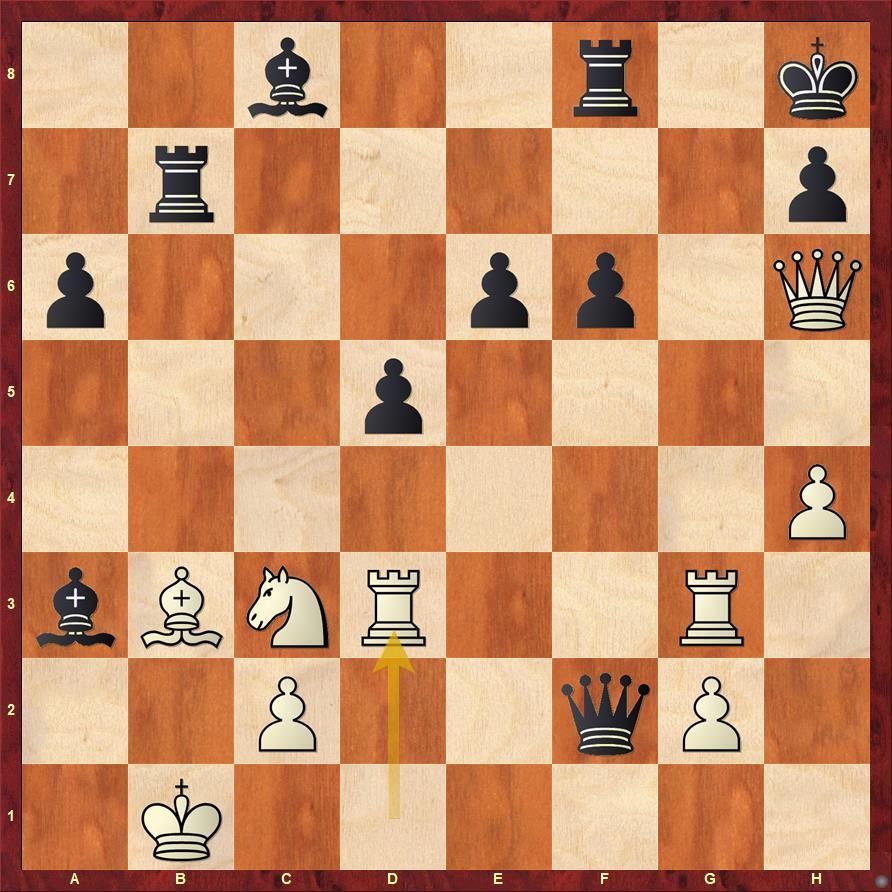 Schultz-Pedersen started to take advantage of his superior position and is already a couple of pawns up. How did he win further material? 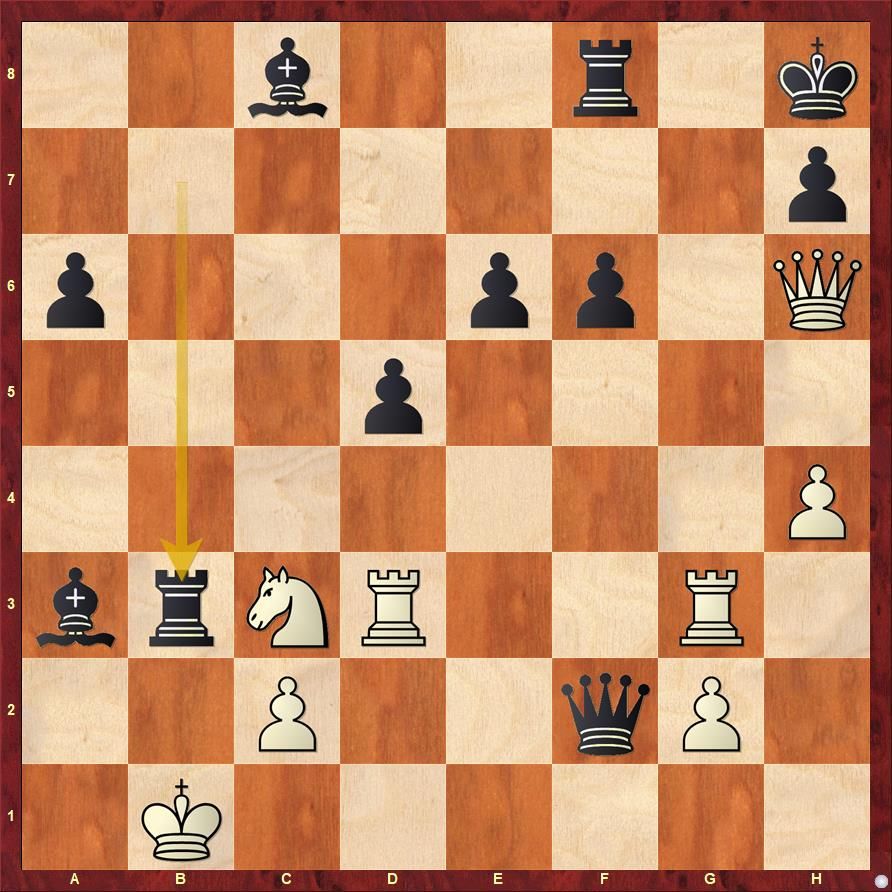 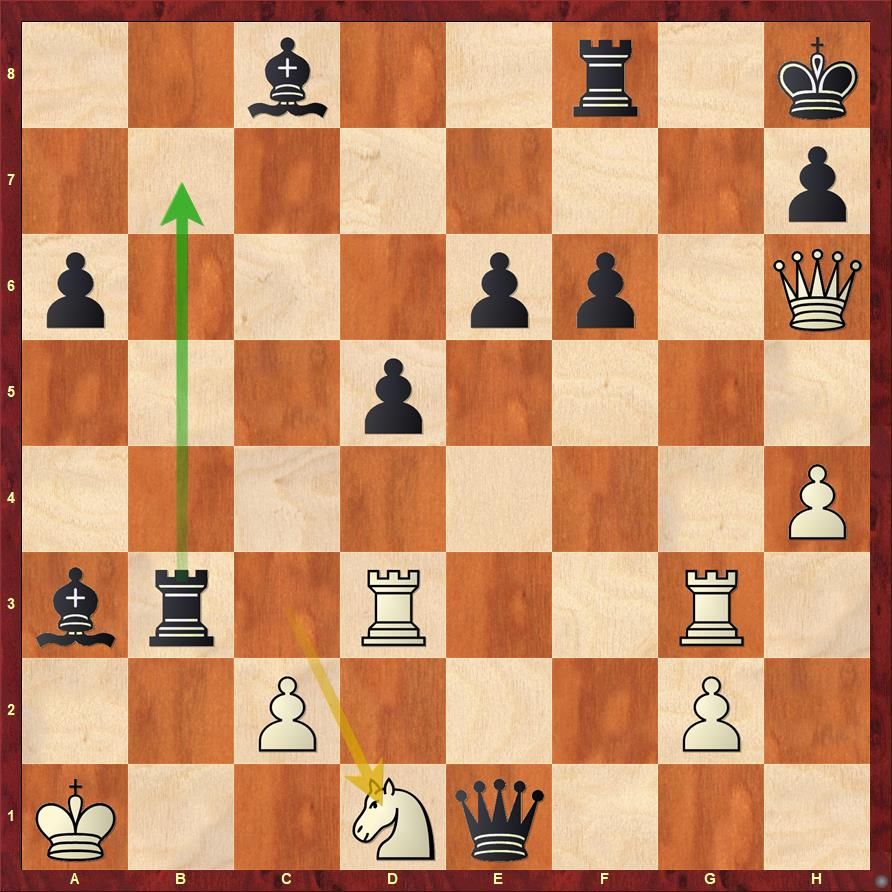 It's Black to move here. All that he has to do is move the rook to b7, when he is a piece up. Everything is defended. The bishop on a3 cannot be taken as the knight on d1 is hanging. 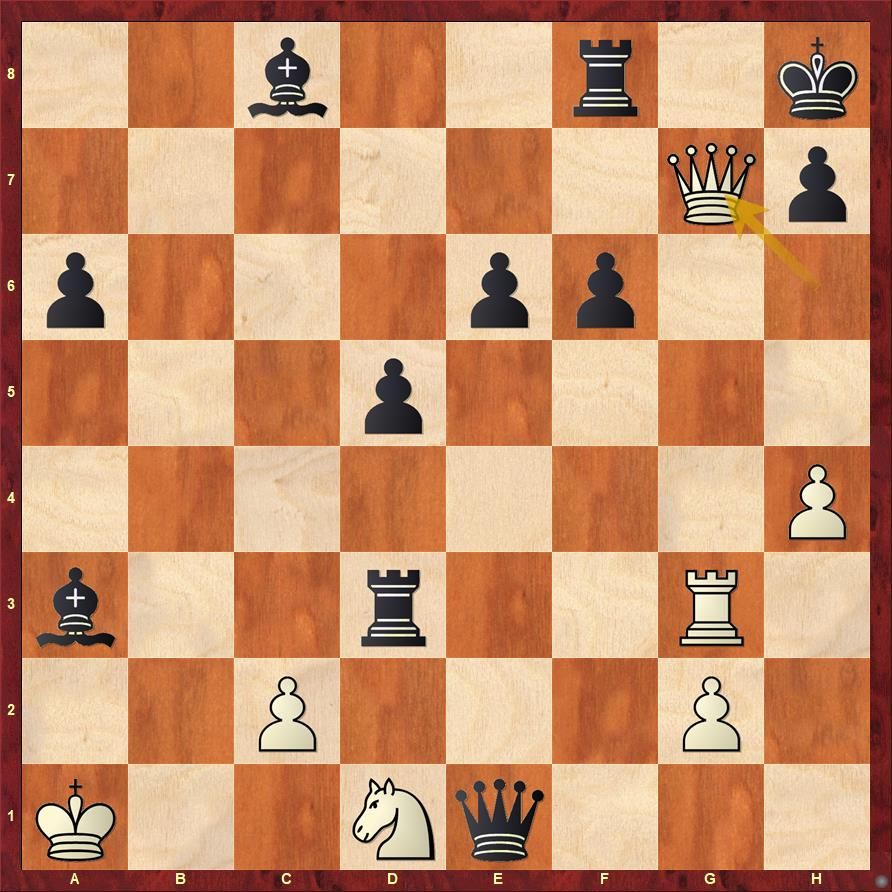 It was simply unbelievable that black took the rook on d3 and allowed a mate on g7. A completely winning position was just squandered because of one move.
It was a great game by Jesper Schultz-Pedersen. He just had a black-out moment and that was sufficient to lose all that he had built up. | Photo: Xtracon Open Chess

There have been times when Gukesh has staged comebacks because of his phenomenal fighting and defensive skills! But this time it was simply a black-out moment for his opponent! | Photo: Lennart Ootes

With 6.5/7 Gukesh leads the tournament jointly with Zeng Chongsheng. The first prize is 3000 Danish Kroners = approximately Rs. 31,000. We wish Gukesh the best for the last two rounds of the event!
Related news: