GM Vitaly Sivuk (UKR) and GM Iniyan P scored unbeaten 7/9 each at 2nd La Plagne International Open 2022 Masters. They were placed first and second according to tie-breaks. Four players scored 6.5/9 each. IM Sayantan Das and IM Nubairshah Shaikh were placed second and third according to tie-breaks. After tying for second place in two consecutive events - 4th Prague Chess Festival and 15th Teplice Open 2022, tie-breaks finally went to Iniyan's favor as he secured the second place. Had Nubair won his final round game against Sivuk, the top three places would have been dominated by India. Nevertheless, second to fourth is good too. Moreover, Nubair had already won the Blitz event.

IM Nubairshah Shaikh scored an unbeaten 6.5/7 and finished a half point ahead of the field to win the Blitz Open tournament. This is Nubair's third triumph in 45 days. First he won 5th LBHM All India Open in May, then he won Silver Lake Open last month and now this Blitz Open. The total prize fund in the Classical event was €6600. Top three prizes were €2000, €1200 and €800 each respectively.

A total of 72 players including 2 GMs and 3 IMs took part from six countries across the world in the Blitz Open. The seven-round Swiss league tournament had a time control of 5 mins + 2 seconds each. The total prize fund in the Blitz event was €1000. Top three prizes were €250, €200 and €150 each respectively. 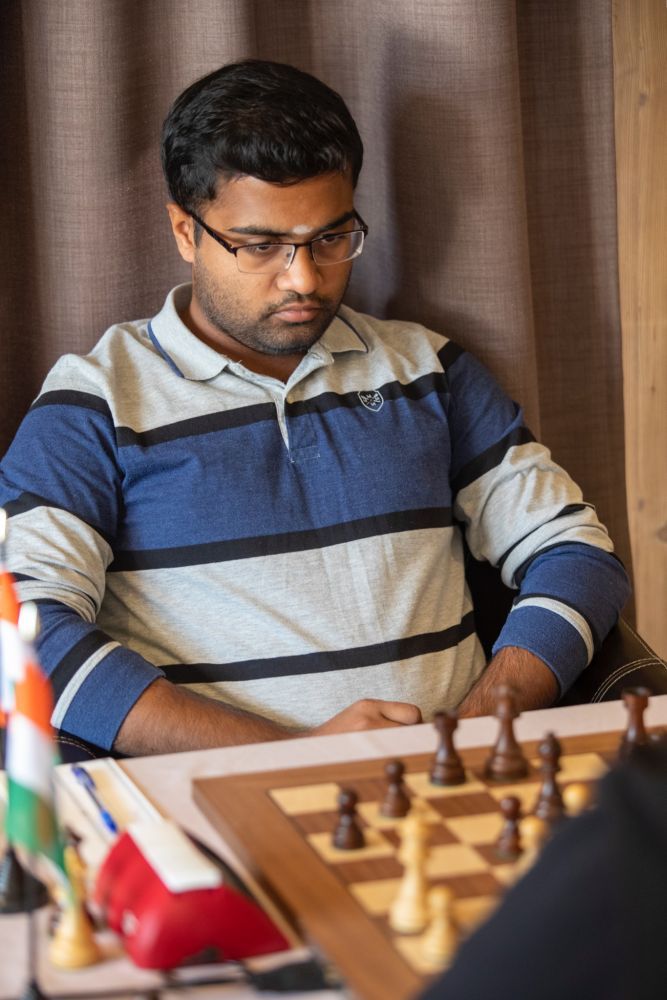 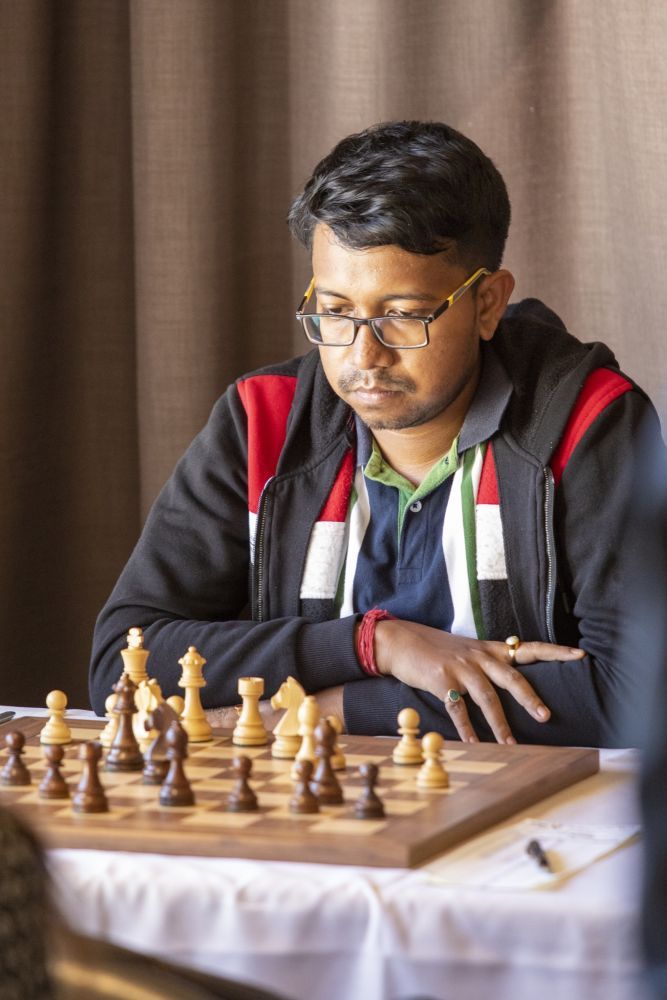 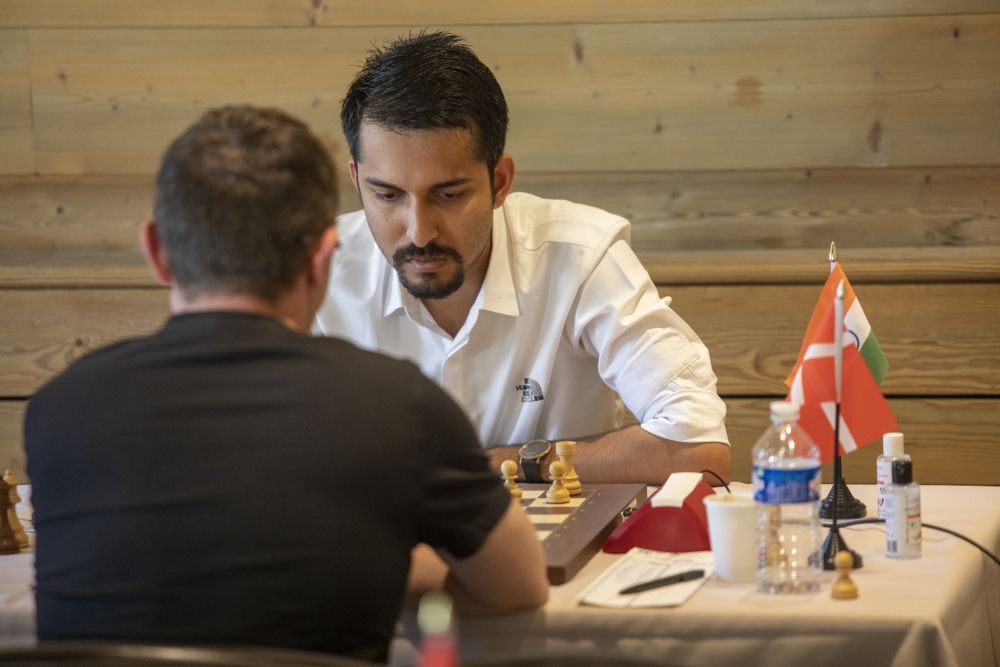 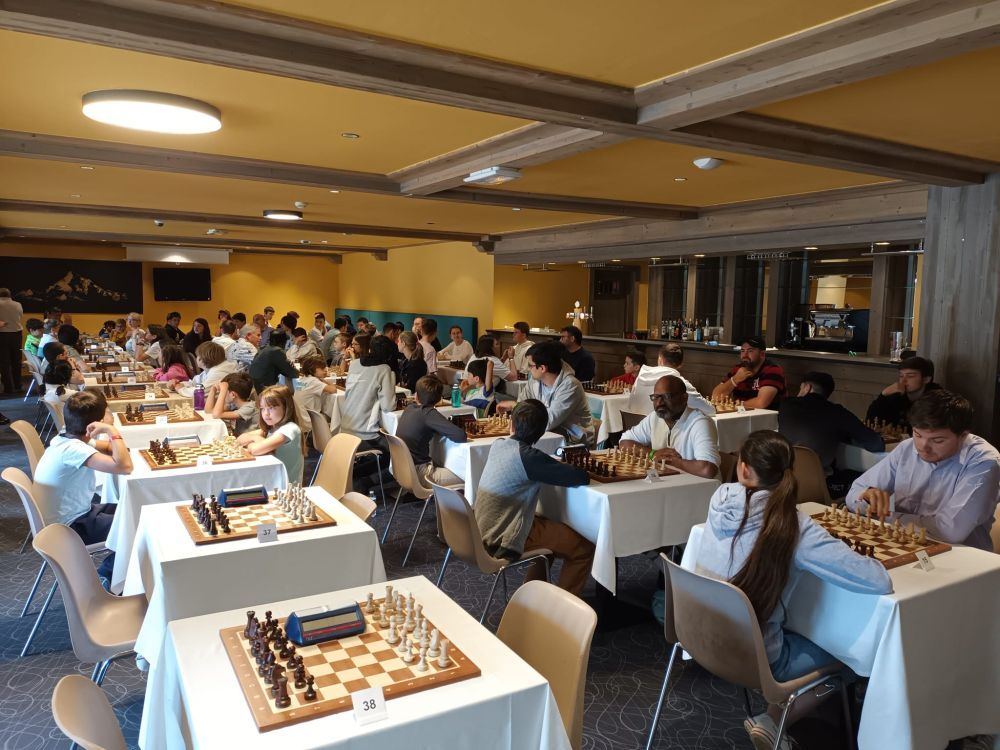