GM Iniyan scored 8.5/11 to win GM Ask 1 at Arandjelovac in Serbia. He was unbeaten for the first ten rounds, he lost the final round against IM Nitin S. Immediately after the conclusion of this event, he played GM Rujna Zora 5, and he won that too. This time he made an unbeaten 7.0/9. He lost only one game against IM Nitin S, out of 18 games he played in two events. These two triumph makes it Iniyan's fifth over-the-board triumph of the year, sixth overall. Iniyan will now take a break for a few days and get back to action at elllobregat Open, a strong open tournament, starting at the end of this month in Barcelona, Spain.

IM Sankalp Gupta scored his first GM-norm at GM Ask 1 with a blazing 2600 performance. He started with five consecutive wins before making a draw. He also went on to score his second GM-norm in consecutive tournament. We will have the details of those in a separate article. 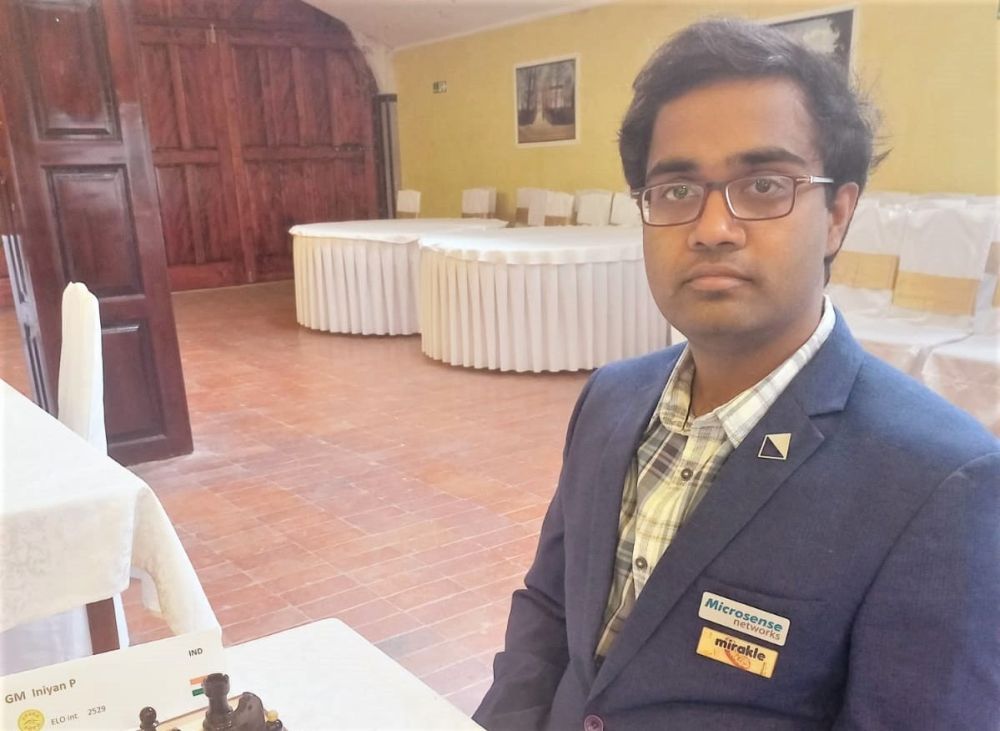