32nd National under 9 round 8: Hiya beats Indira to get into joint lead, Ilamparthi maintains sole lead

Overnight leader Ilamparthi A R of Tamil Nadu maintained his sole lead with a perfect score by defeating Abhyuday Santosh of Karnataka. However, the sole leader of the girls' section, Indira Priyadharshini Subbu of TN lost to Panchal Hiya of Gujarat. Thus Hiya joining the previous round leader Indira at the conclusion of round 8. In the open section, only two players are trailing at 7.0/8 whereas in the girls section, there is four-way tie at 6.5/8 points at the second spot. In this report, we bring you photos and games from round 8. Photos: Shahid Ahmed 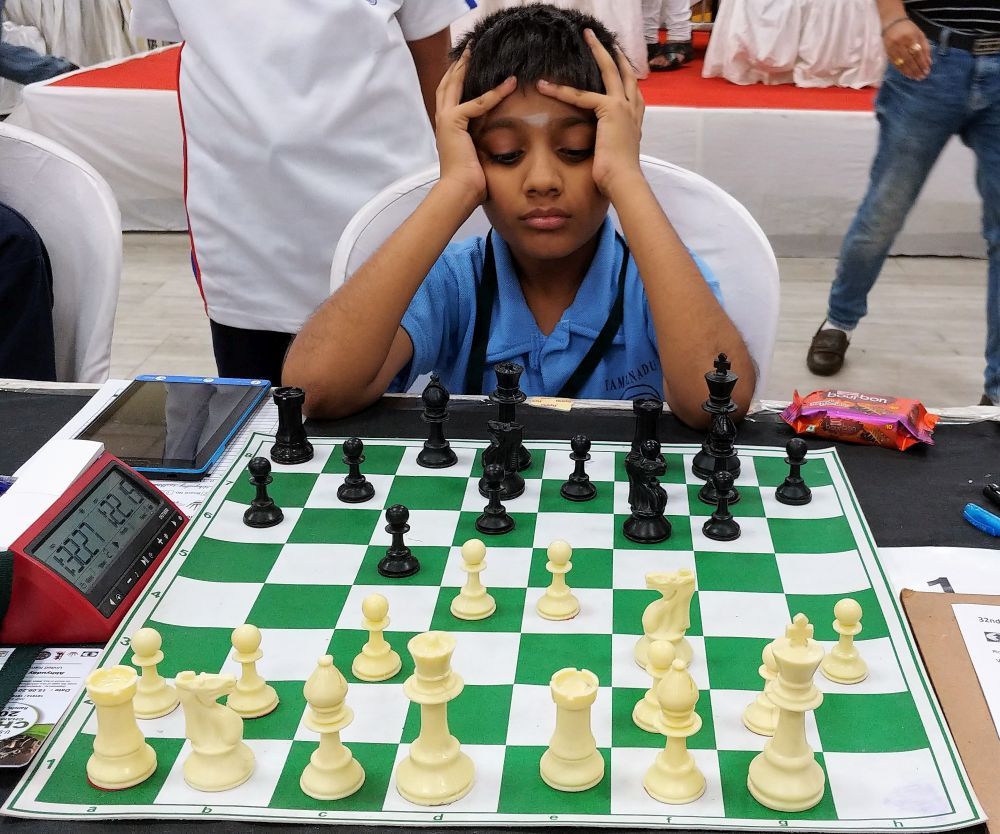 Ilamparthi is still invincible after round 8

Abhyuday Santosh of Karnataka managed to get a slight edge arising out of Sicilian Moscow variation, however he blundered a pawn when he played 21. Bh4. Later missed an opportunity to finish off the game quickly. 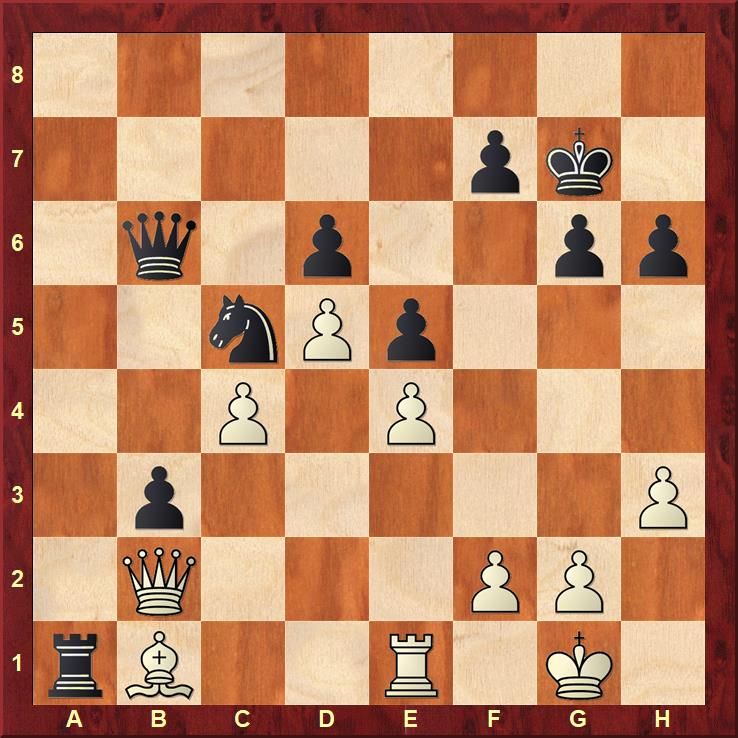 Find out the quicker finish here for Black which Ilamparthi missed 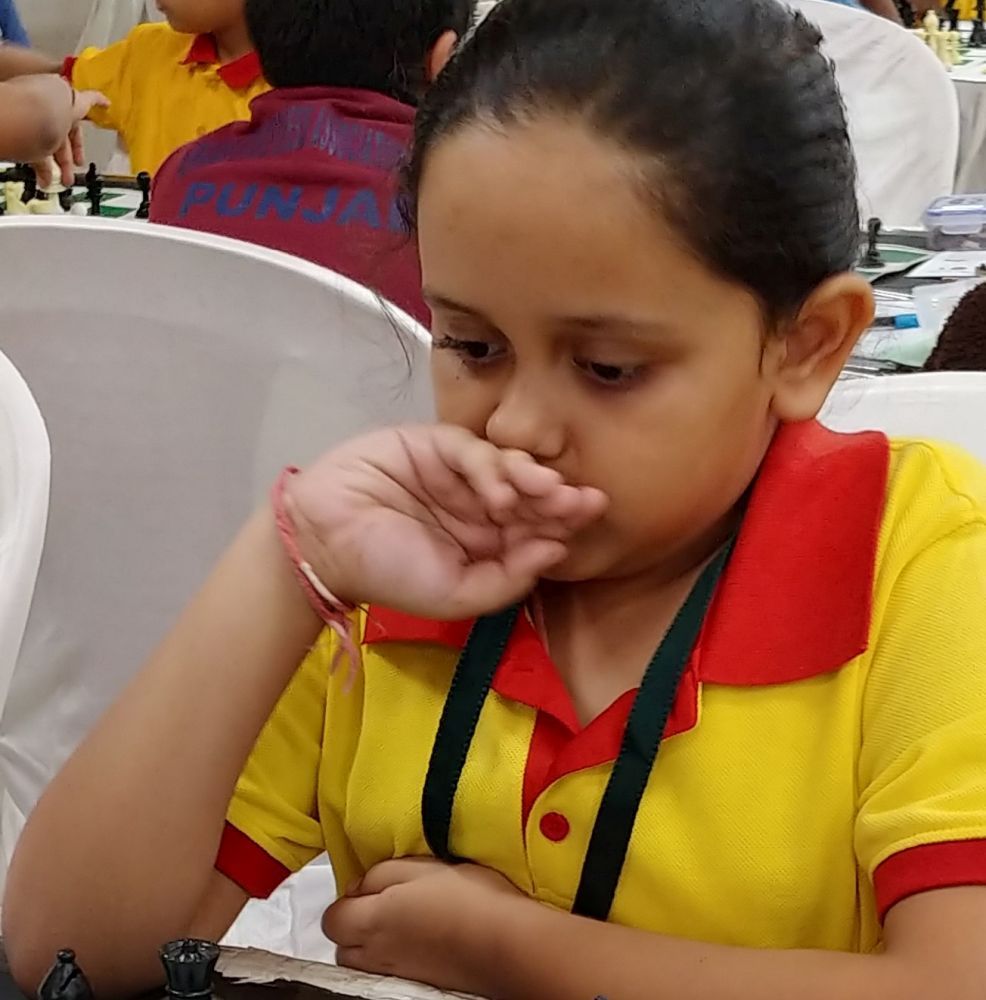 In a game which was seemingly equal throughout the game, Indira blundered a piece and the game. Hiya managed to capitalize on her opponent's only mistake and won the game comfortably. 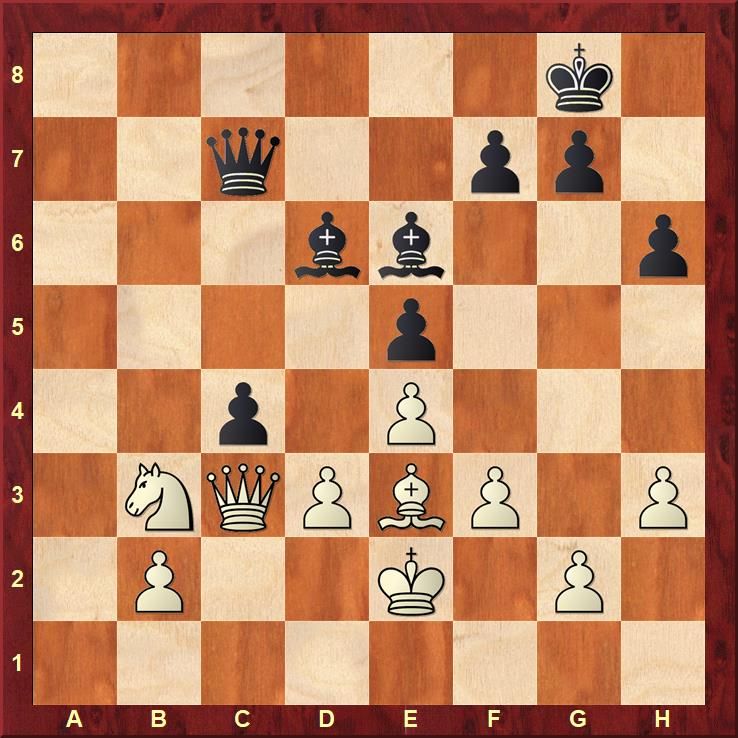 There are a few ways to continue here for White, but there is only one blunder 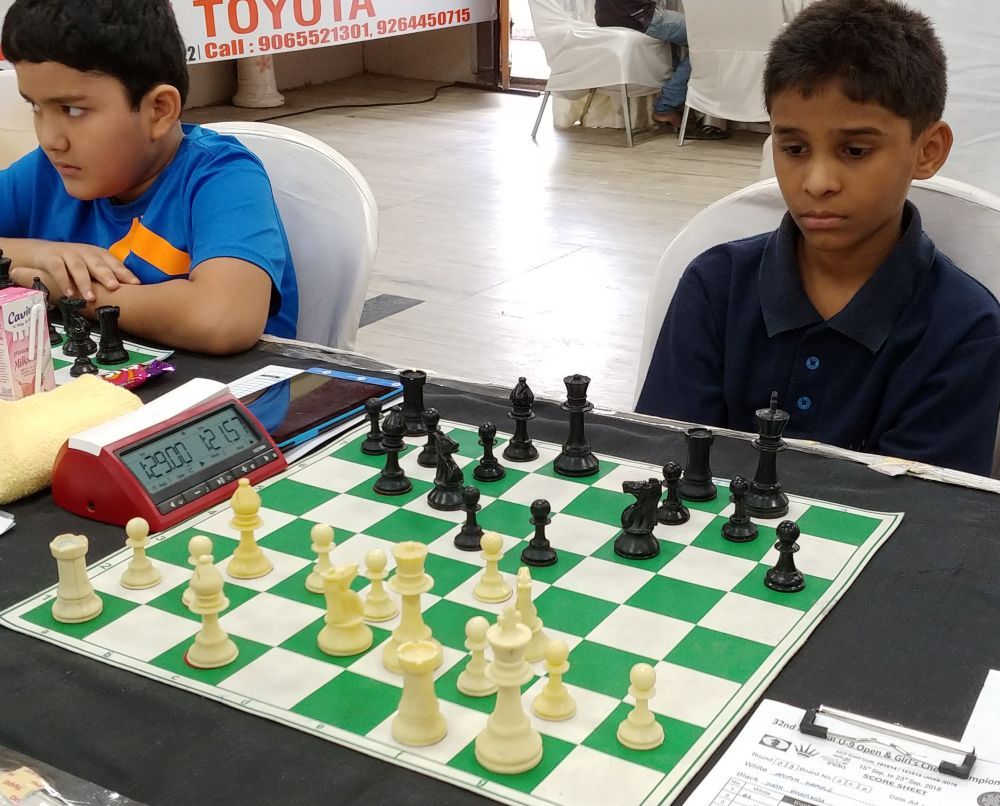 Yash got a winning Knight ending after Apoorv made a mistake, however Yash gave some chances to his opponent to equalize and maybe salvage a draw, but unfortunately Apoorv was unable to pounce on those opportunities. 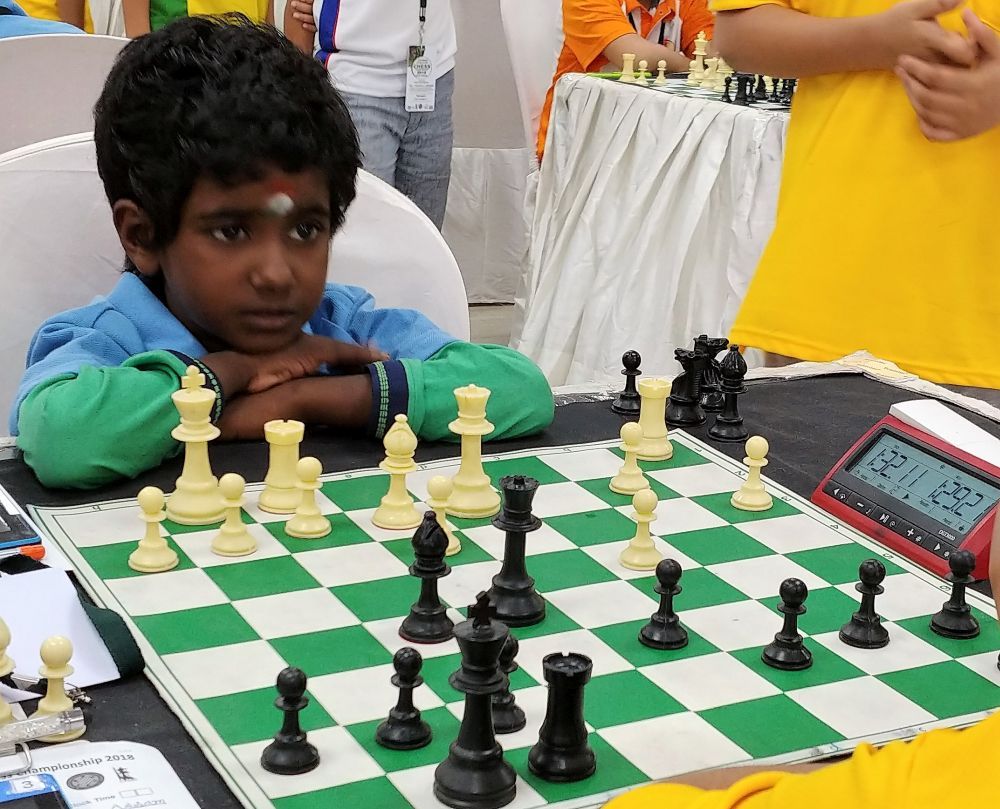 Aakash G was completely lost in the late middlegame, however he did not give up. He showed his tenacity and equalized the position. Then he tested his opponent, Shankodip De's patience and got the better of it. 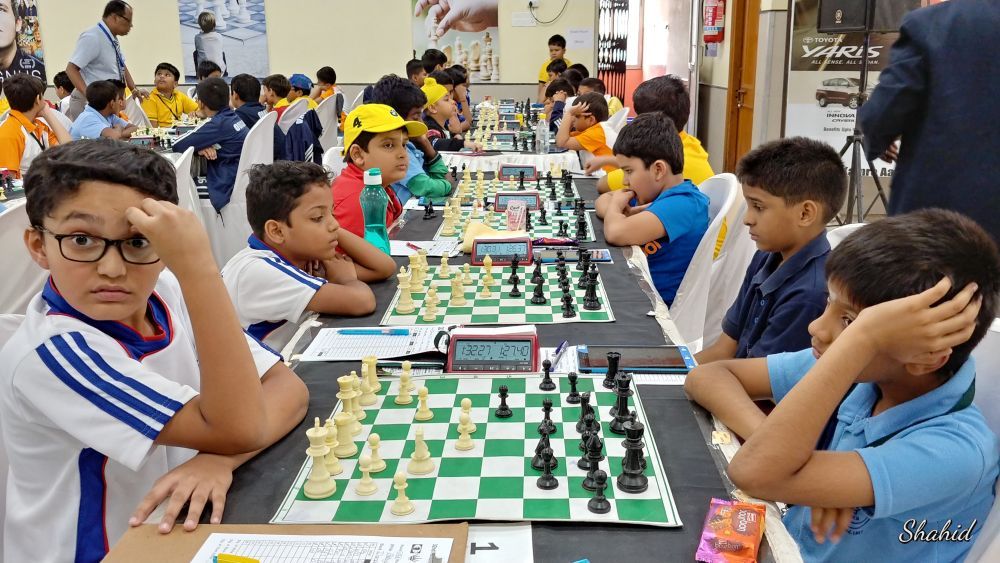 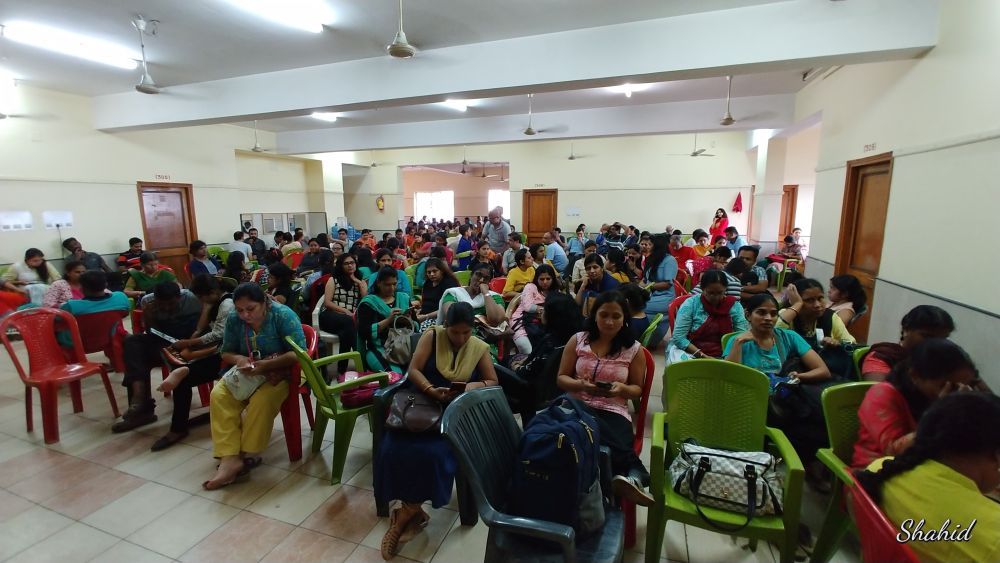 Parents await for their wards... 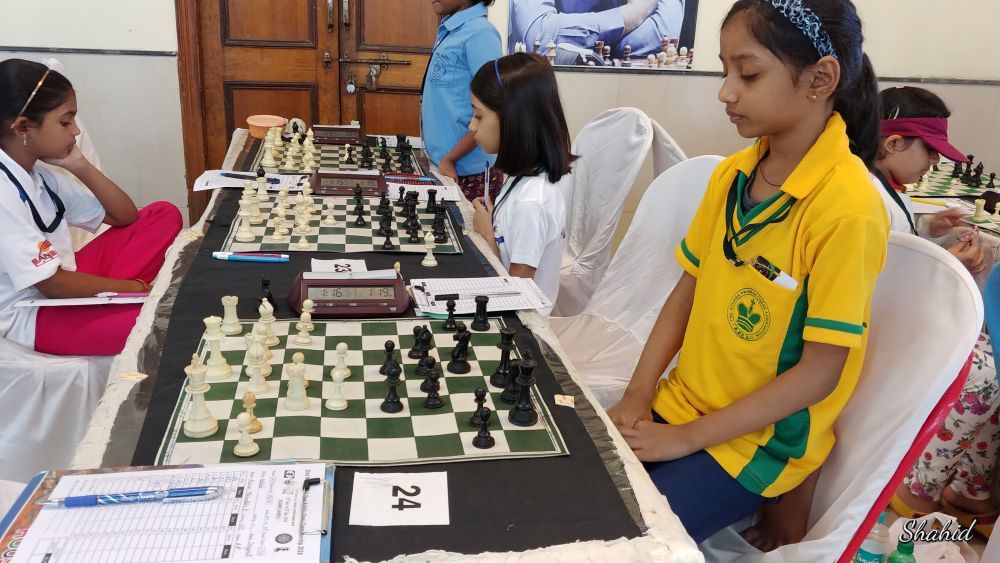 ...they can sit anyway they want Or almost stand on the chair 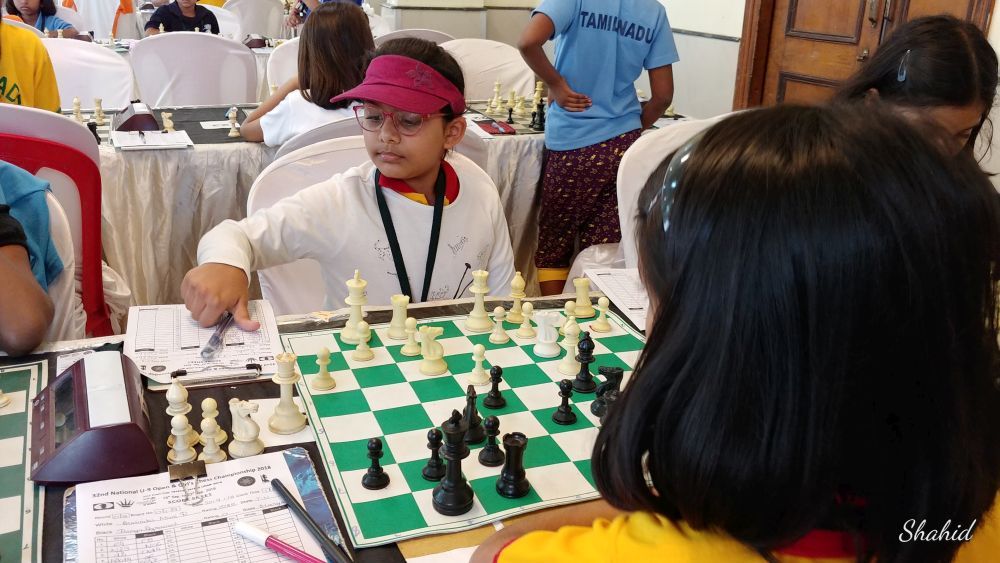 Even wear a tennis cap 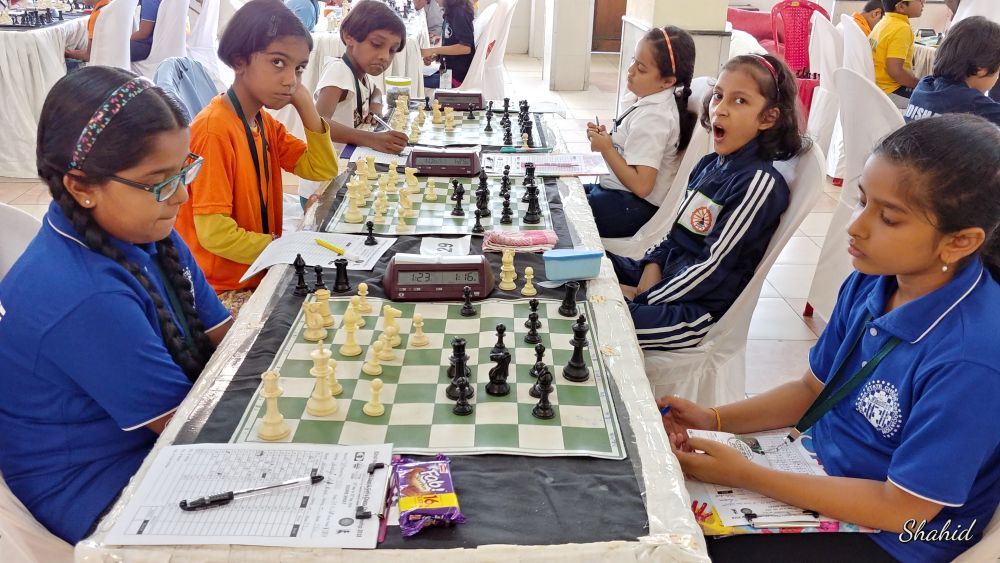 You may face your state mates... 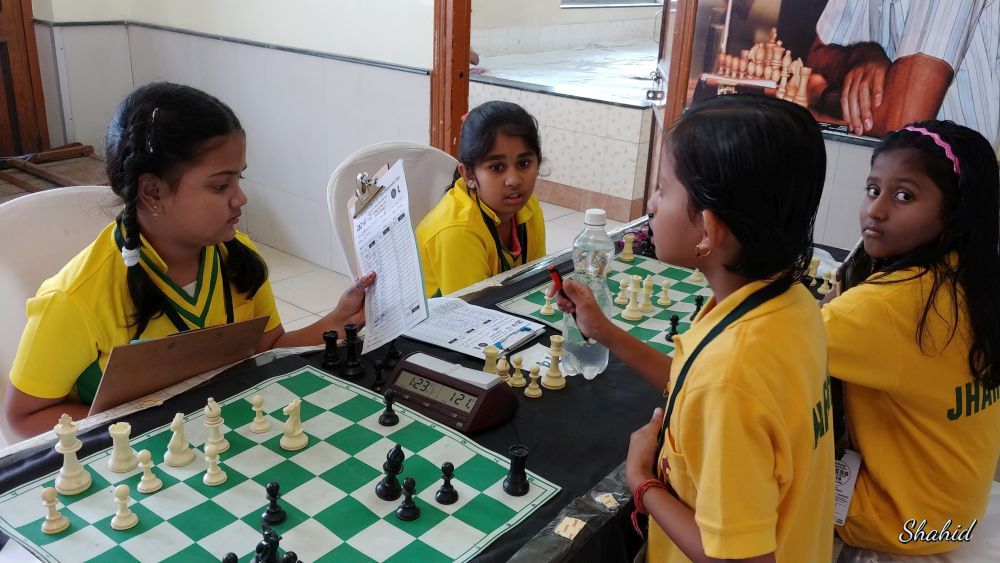 ...your buddy can explain you the scoresheet too after the game 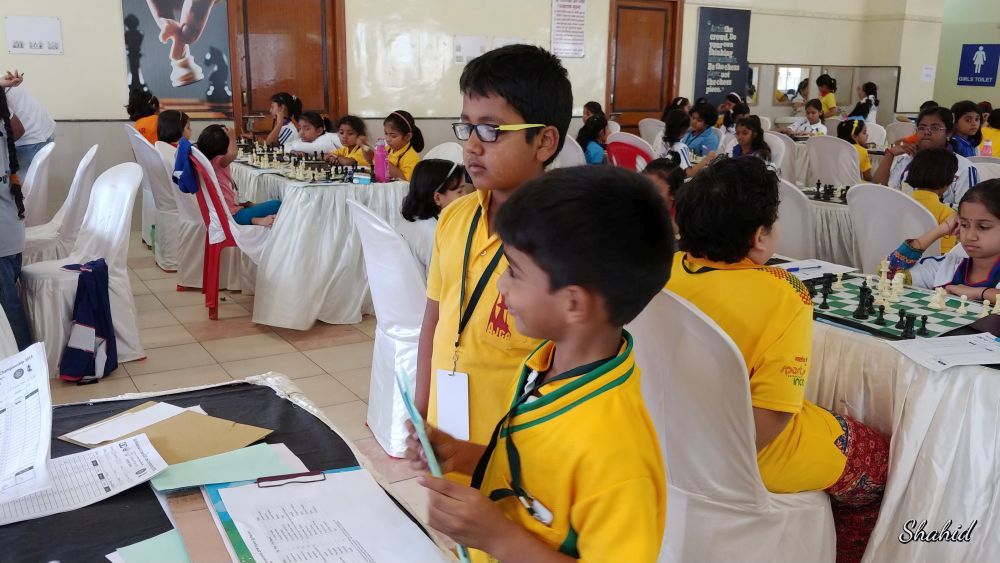 We play together, we submit together 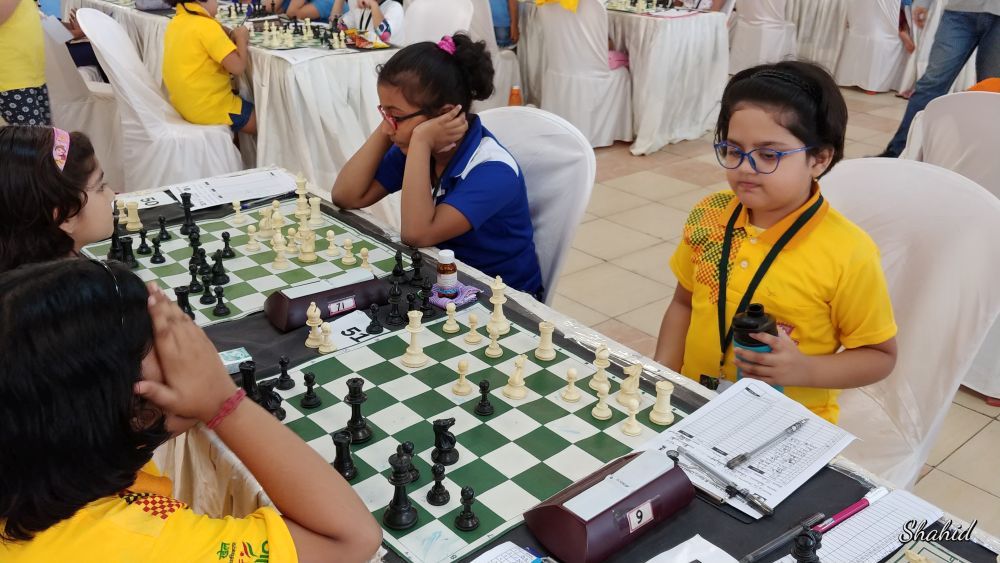 I am cute and I know it

Results of Round 8 in Open category

Results of Round 8 in Girls category