Top seed of the tournament, IM Himal Gusain scored a staggering 9.5/10 to win Surya Trophy Rating Open 2022. He finished a full point ahead of the field. 10-year-old Aansh Nandan Nerurkar scored 8.5/10 to finish second. His sole loss of the event was against the eventual champion, Himal. IM Rahul Sangma scored 8/10 to finish third. None of the podium finishers needed tie-break to determine their final rank. The total prize fund of the tournament was ₹500000. The top three prizes were ₹75000, ₹50000 and ₹25000 along with a trophy each. The six-day ten-round Swiss League Rating tournament was organized by Divyam Foundation at Hotel Surya, Vadodara, Gujarat. Photo: Pruthviraj Leuva 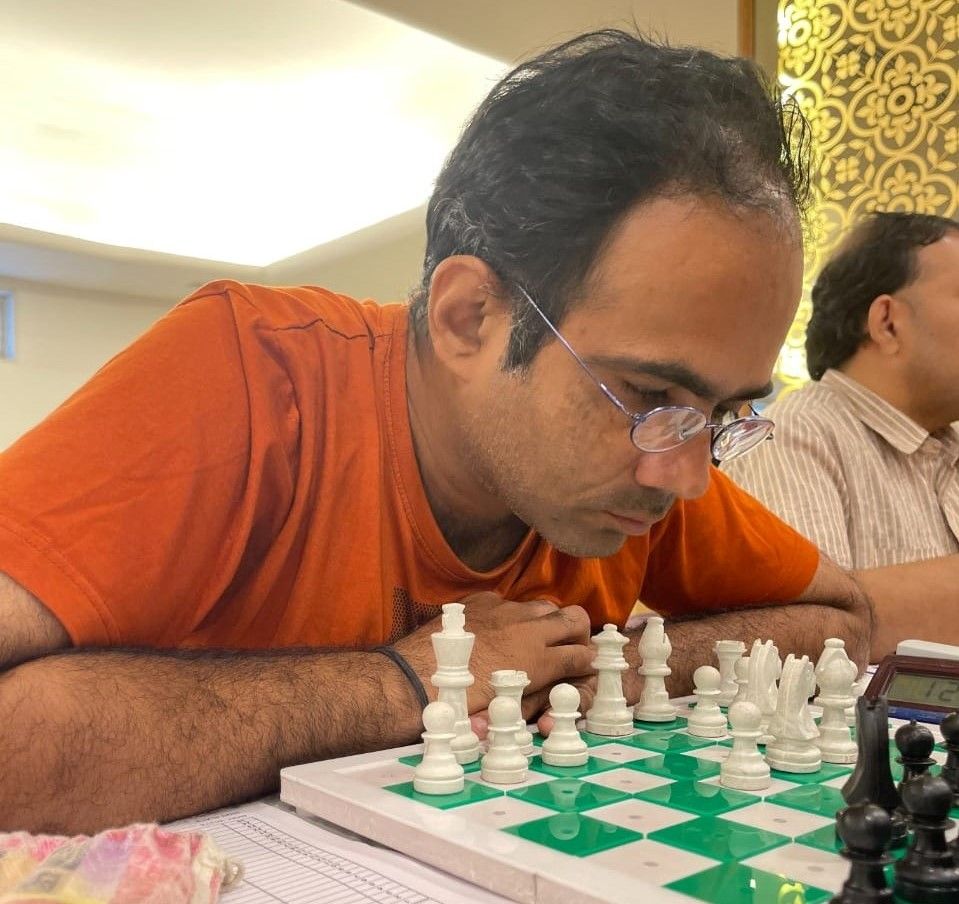 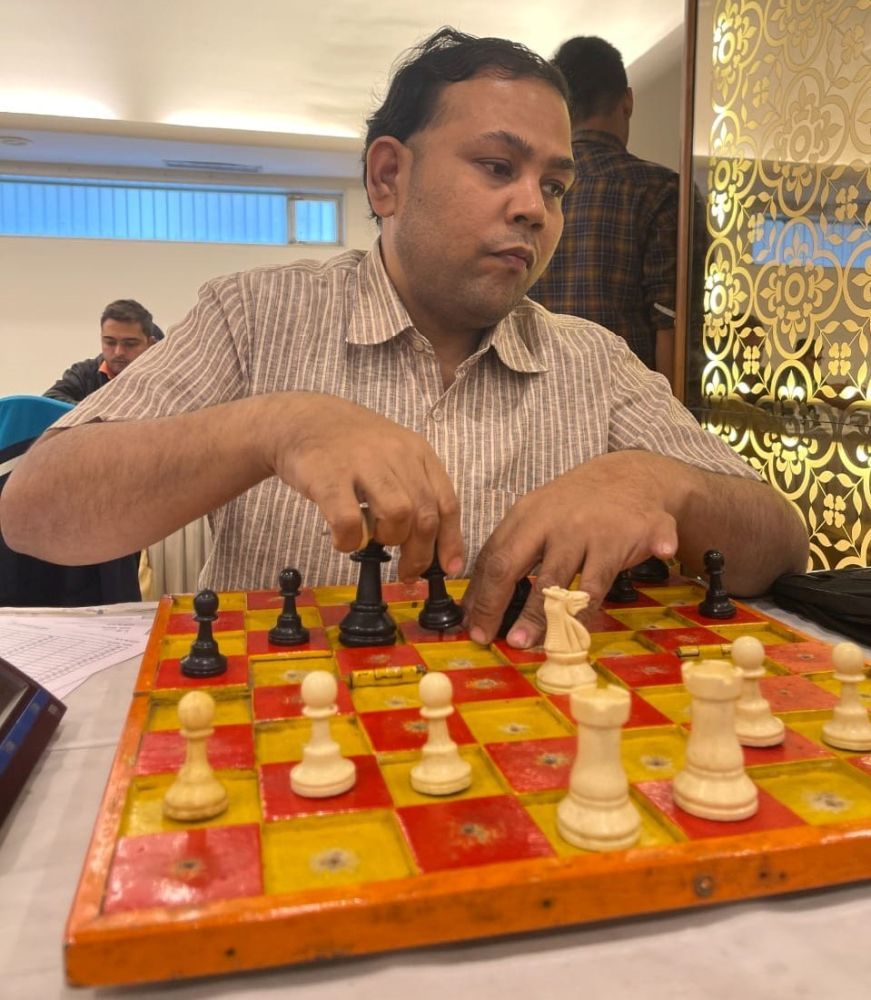 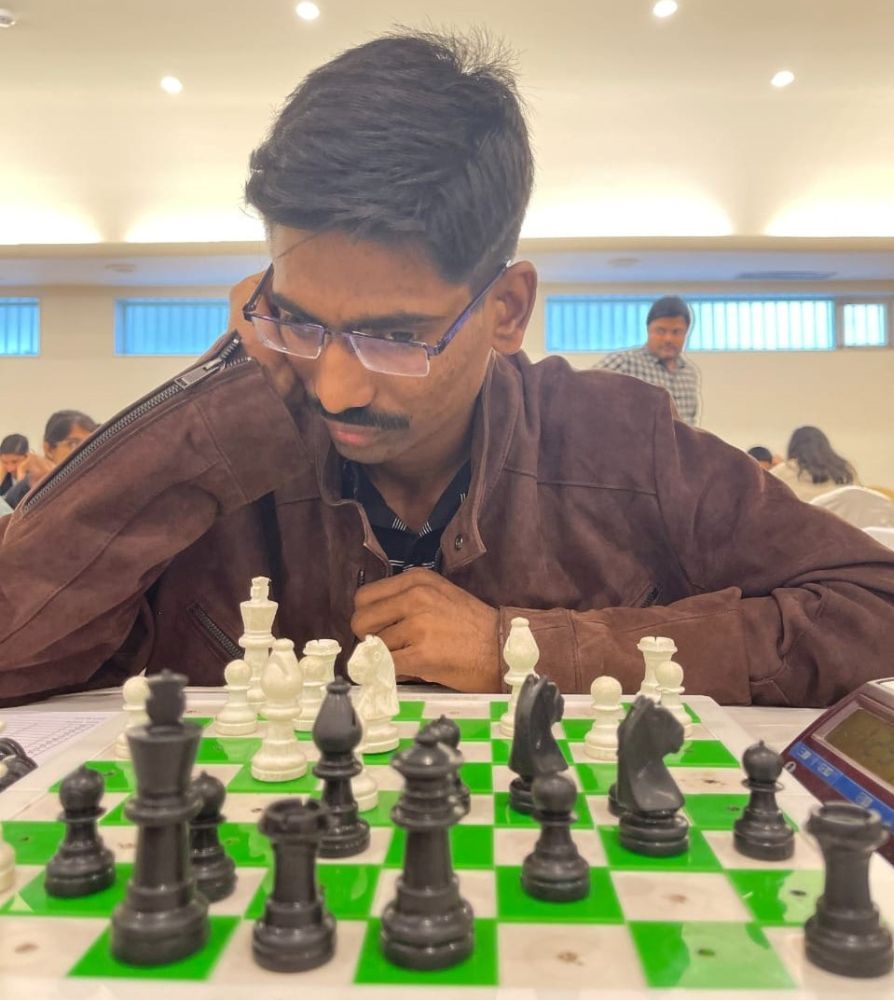 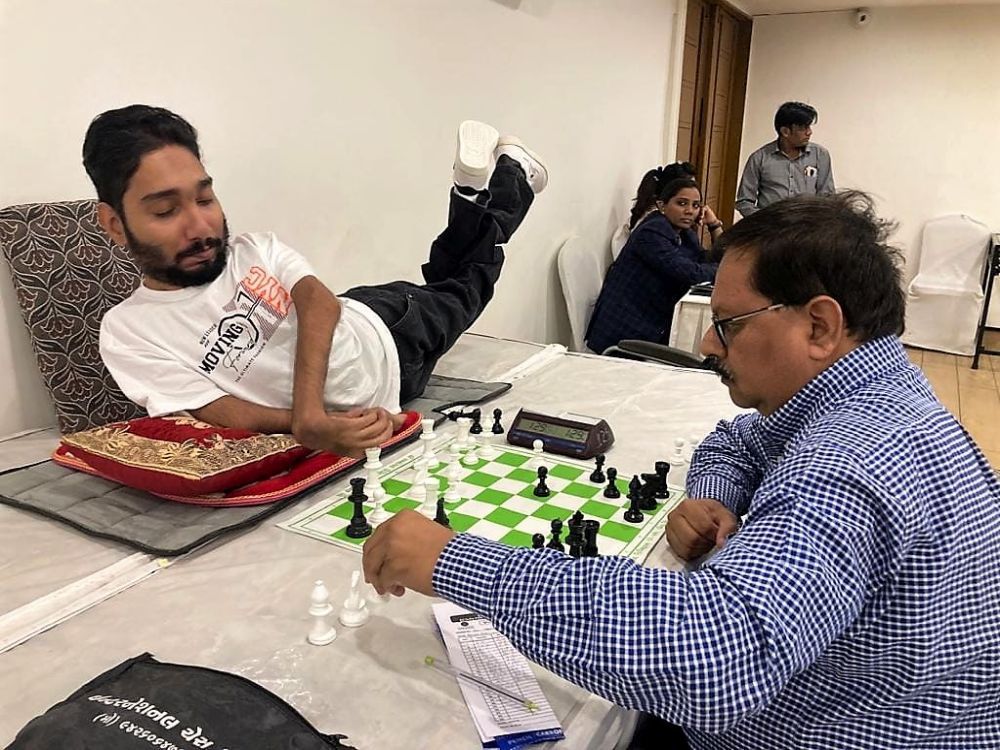 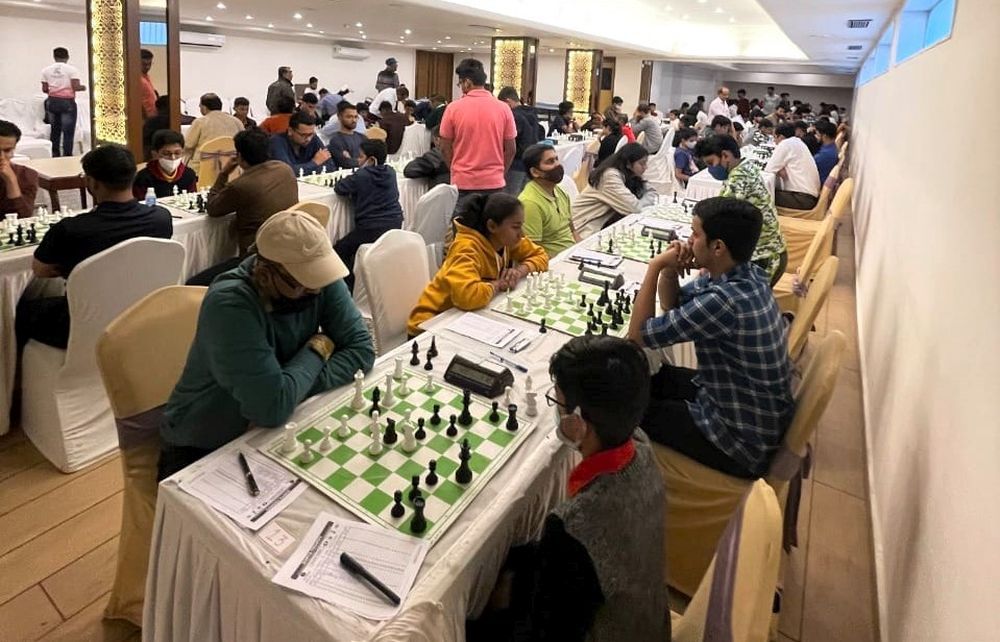 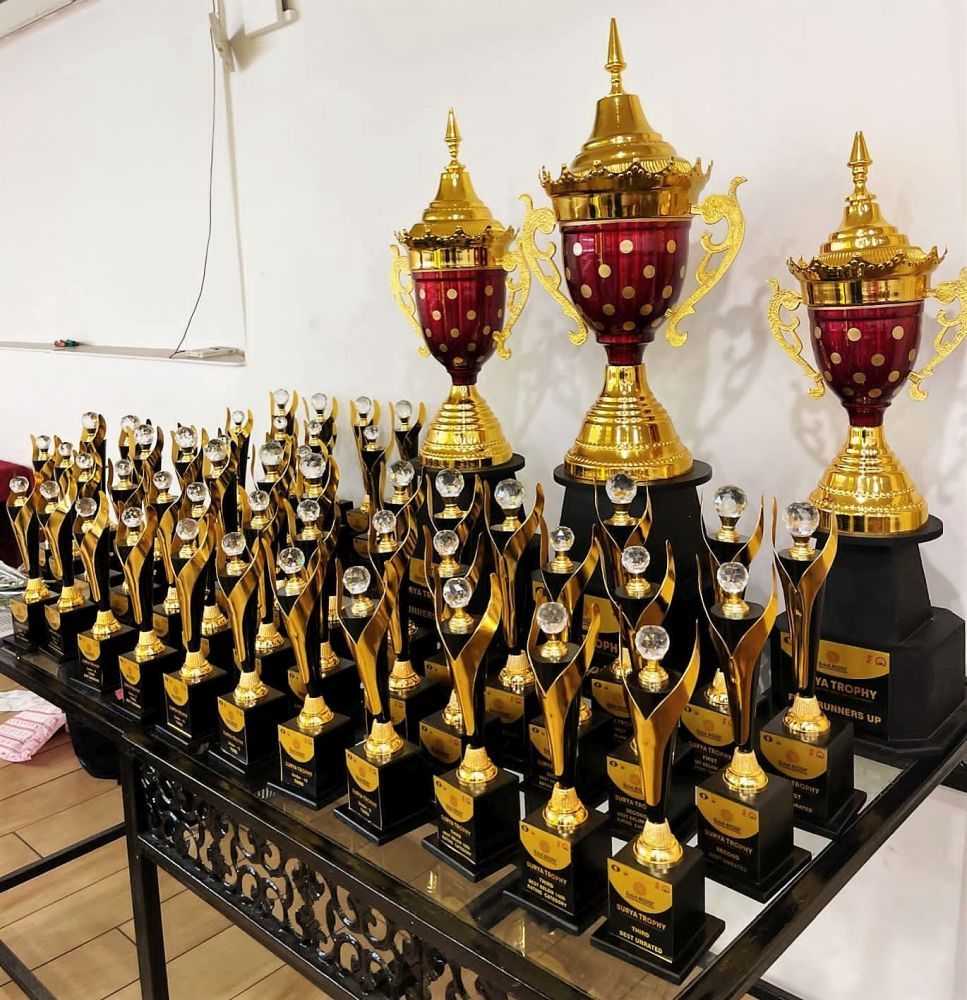 A total of 118 players including two IMs from various states across the country and one from Uganda and USA took part in this event. The tournament was organized by Divyam Foundationn from 27th December 2022 to 1st January 2023 at Hotel Surya, Vadodara, Gujarat. The ten-round Swiss league Rating tournament had a time control of 90 minutes + 30 seconds increment.