Bangladesh Police starts with a whitewash 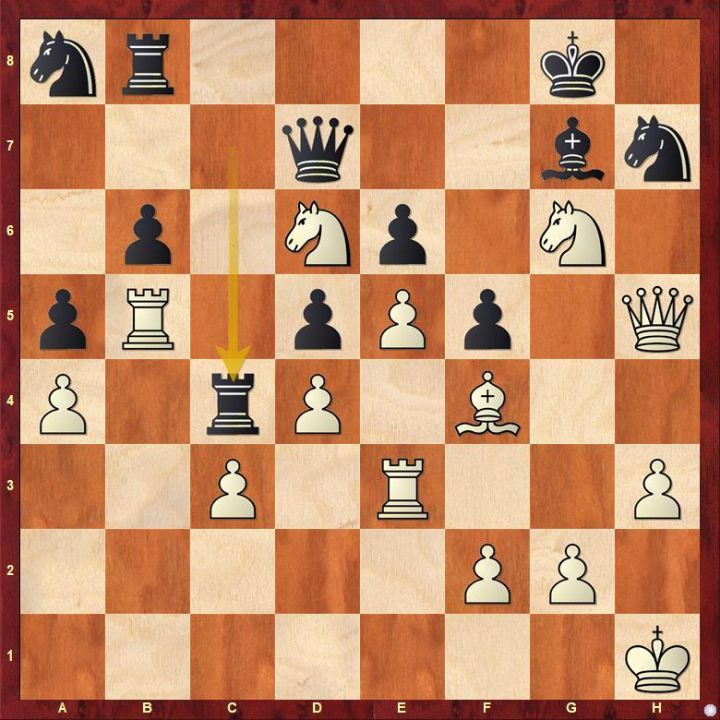 White is completely winning here. Find out the best continuation for white after 38...Rc4. 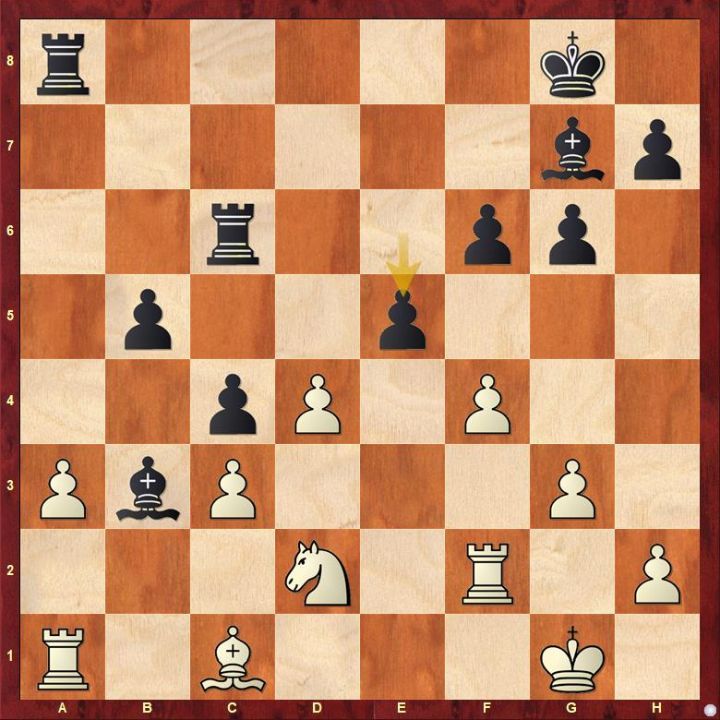 White got an opportunity to equalize here with 35.fxe5 fxe5 36.d5 Rd6 37.Nxb3 cxb3 38.Rb1. Unfortunately white missed it and played 35.Nf3 which only helped black with 35...e4 and things turned into black's favor. White lost the game in the next six moves.

Bangladesh's legendary WIM Rani Hamid put up a valiant effort against the country's budding talent IM Mohammad Fahad Rahman. The youth proved to be stronger who won the game after his opponent had a tactical oversight. 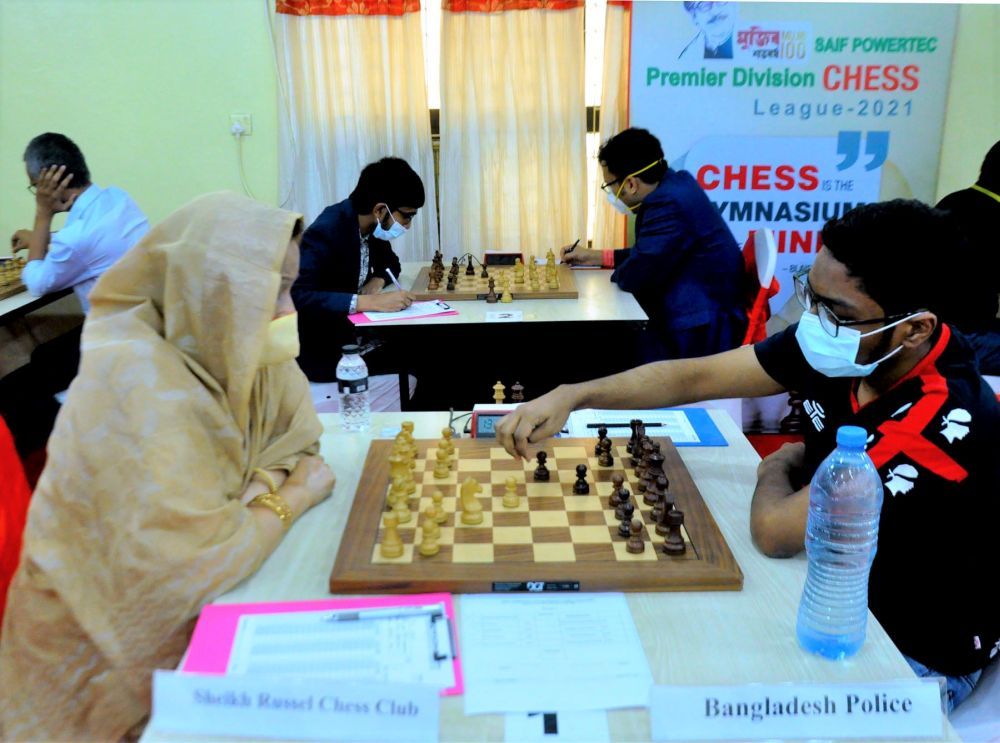 Playing competitive chess at the age of 76 years is definitely worth an applause | Photo: Bangladesh Chess Federation

Kaustuv Kundu had a strong challenge in the form of GM Raunak Sadhwani. 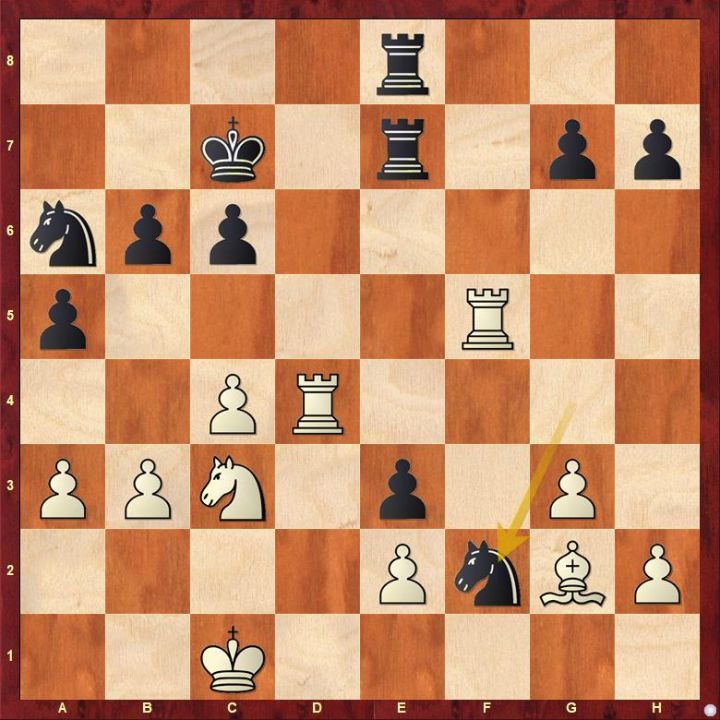 White missed black's idea of bringing the a6-knight into play. The game went on with 25.Kc2 Nc5 and that very knight proved to be decisive for black. Instead white could have played 25.Na4 here to prevent Nc5 and continue the play a bit longer. 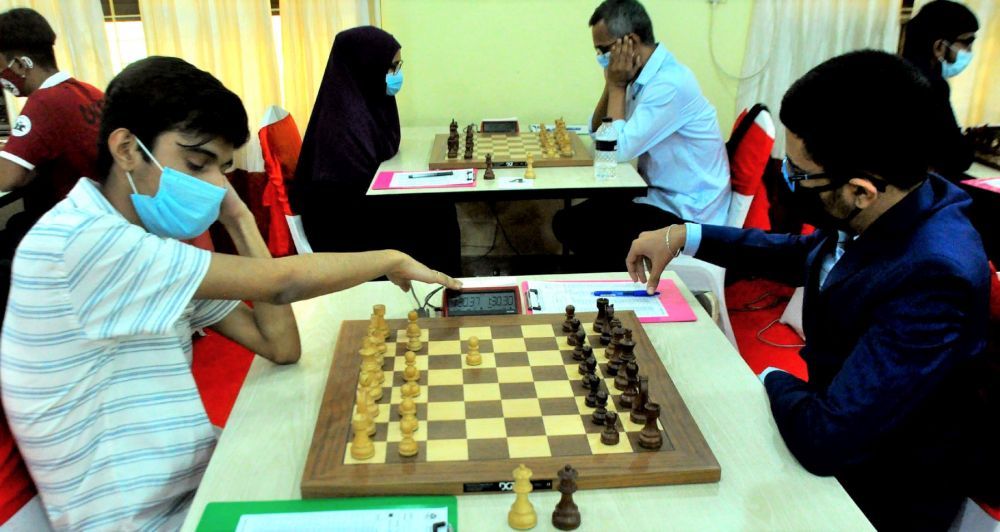 One cannot afford to make a tiny bit of error against Raunak | Photo: Bangladesh Chess Federation 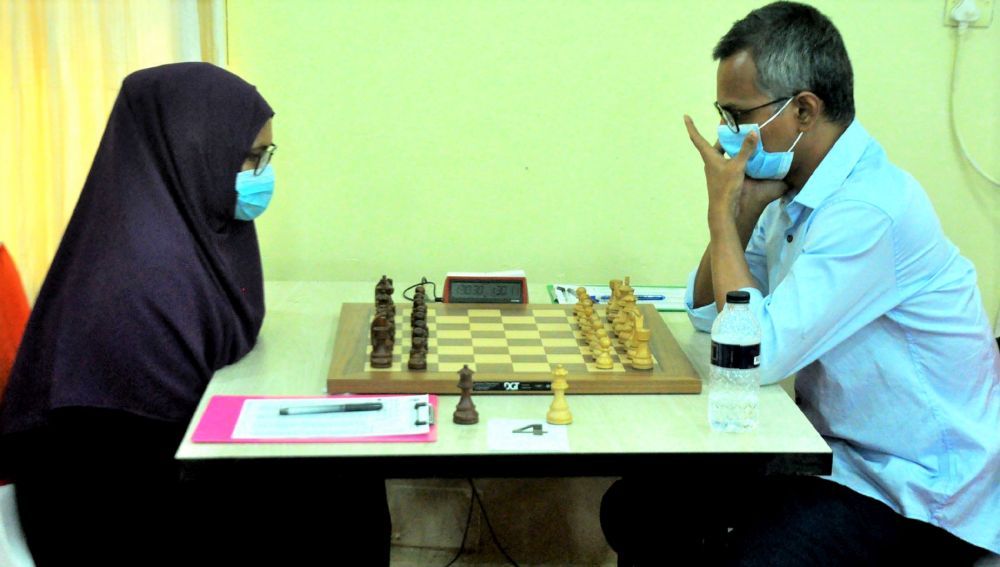 IM Mitrabha Guha of Uttara Central Chess Club finally squared off against GM Abhimanyu Puranik of Shahin Chess Club in an over-the-board after battling online for months. The last time they faced each other was in Vidit Chess Tour where Mitrabha won Armageddon against Abhimanyu. 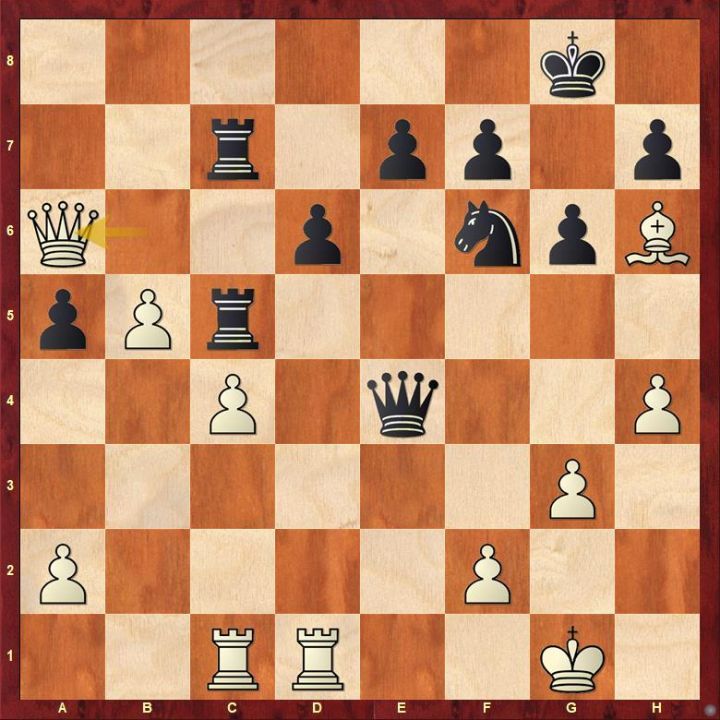 GM Arjun Erigaisi of Titas Club Chess Team scored a fine victory over GM Neelotpal Das of Bangladesh Biman after the latter made an error in the endgame. 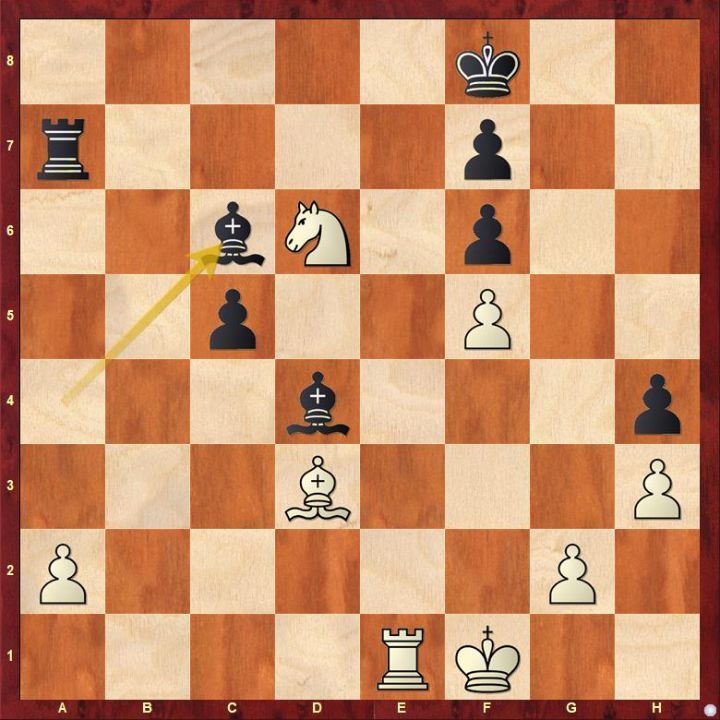 How should white respond to black's threat of taking on a2? White played 43.Bc4 which is not correct. 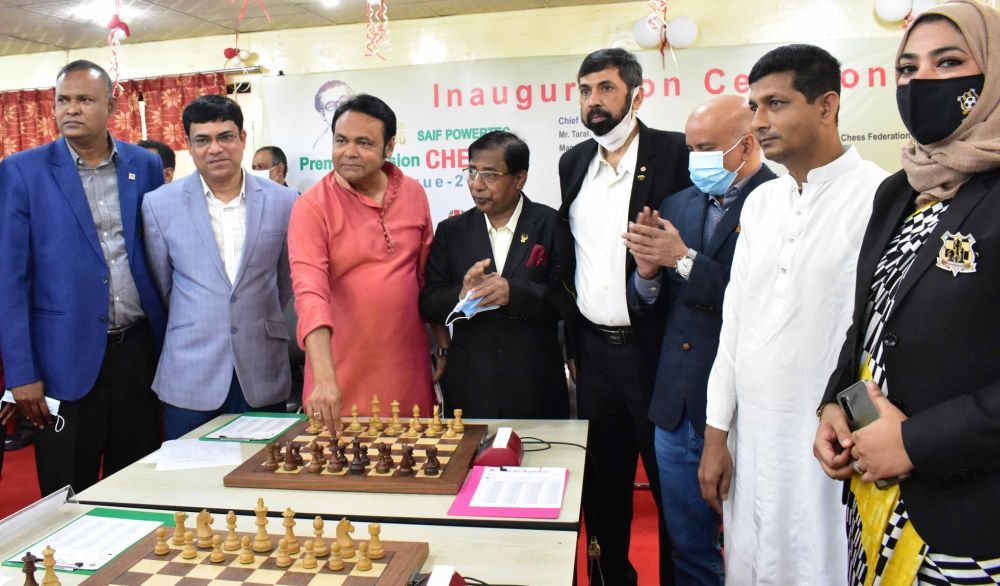 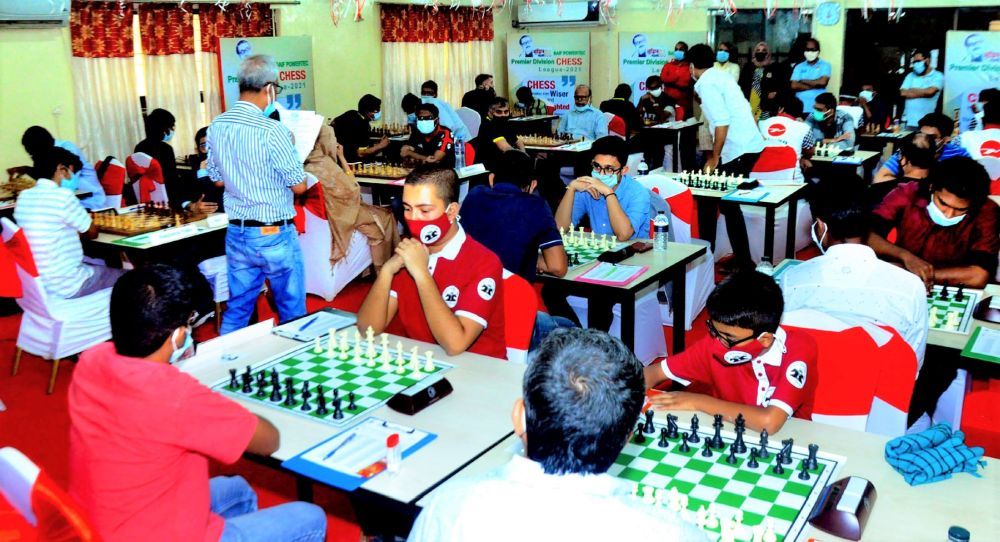 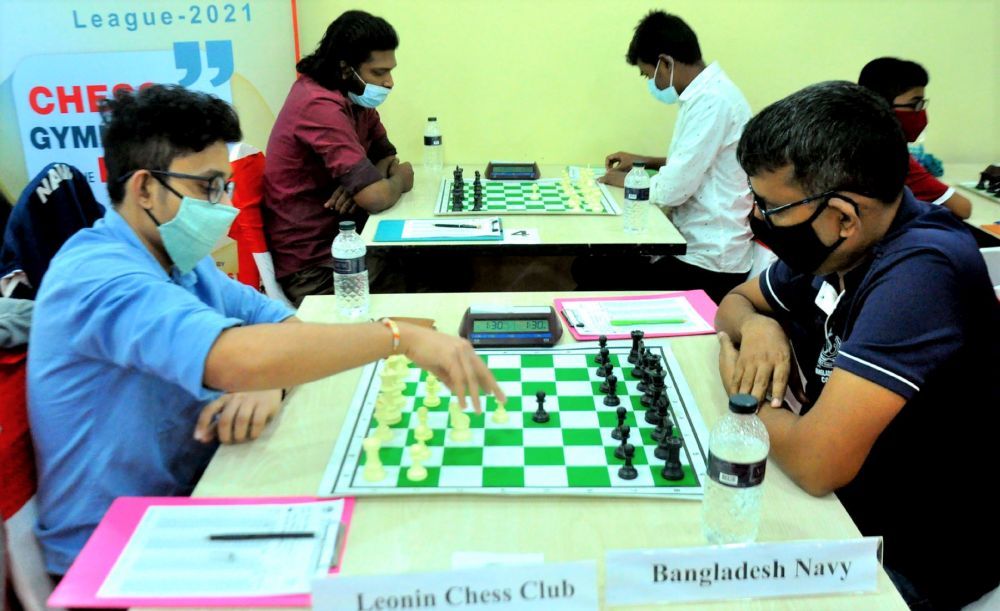 Replay games from Round 1