SAIF Sporting Club is one of the top contenders for the championship. However, in Round 5 Leonin Chess Club almost managed to beat them if Subhayan Kundu could hold Belarus no.1 GM Vladislav Kovalev to a draw. IM Aronyak Ghosh held GM Adhiban Baskaran to a draw and CM Md. Shawket Bin Osman Shaon defeated GM Reefat Bin Sattar. They were the key scorers along with Asif Mahmud making a draw with FM Mohamed Abdul Malek. 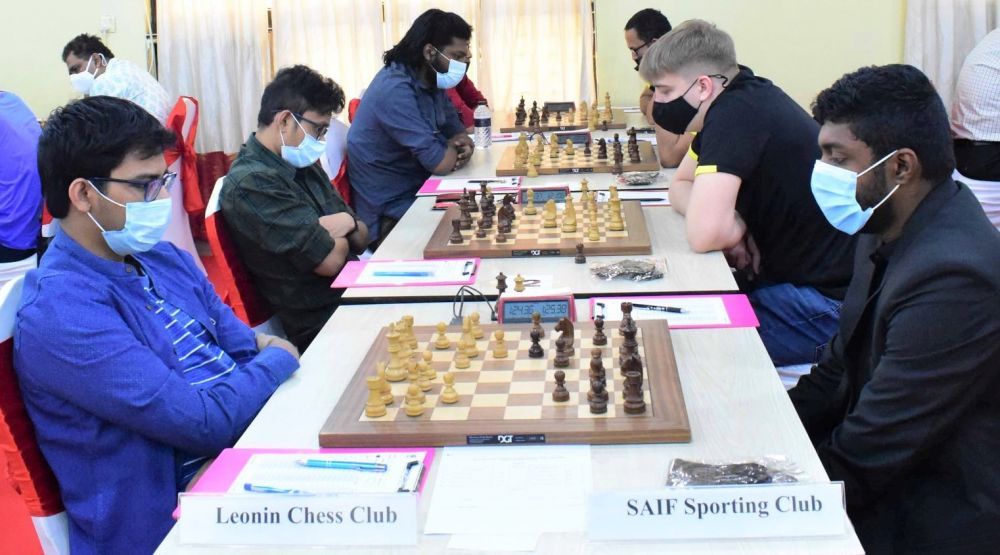 In a relatively equal position, GM Surya Sekhar Ganguly retreated his queen to a passive square which turned things in GM Gukesh's favor. 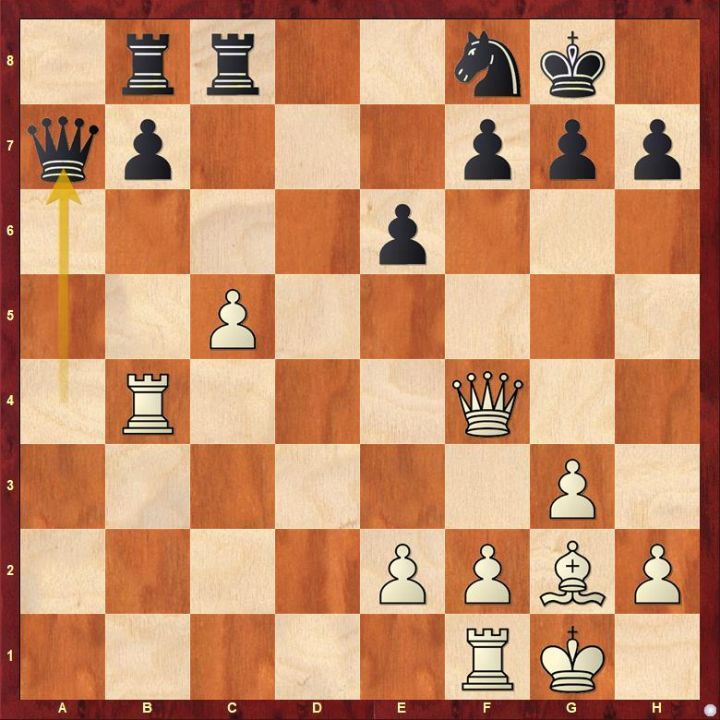 Find out why 24...Qa7 is not the best place for the queen to retreat and what black could have done instead.

GM Raunak Sadhwani got an early advantage in the middlegame after his opponent GM Neelotpal Das made an inaccurate break. 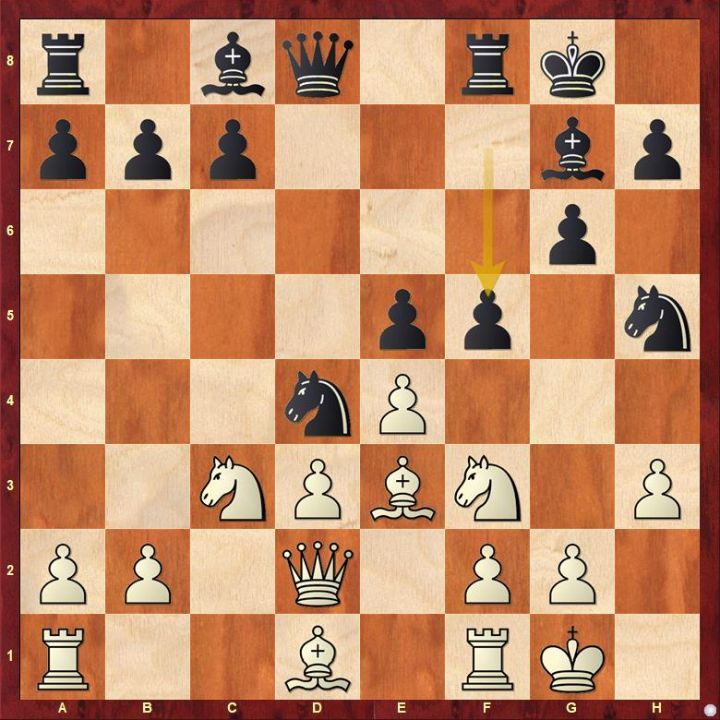 The game between Bangladesh no.2 GM Enamul Hossain and Bangladesh no.1 GM Mollah Abdullah Al Rakib ended up in an uneventful draw. Bangladesh no.3 GM Ziaur Rahman scored a clinical victory over FM Md. Taibur Rahman. 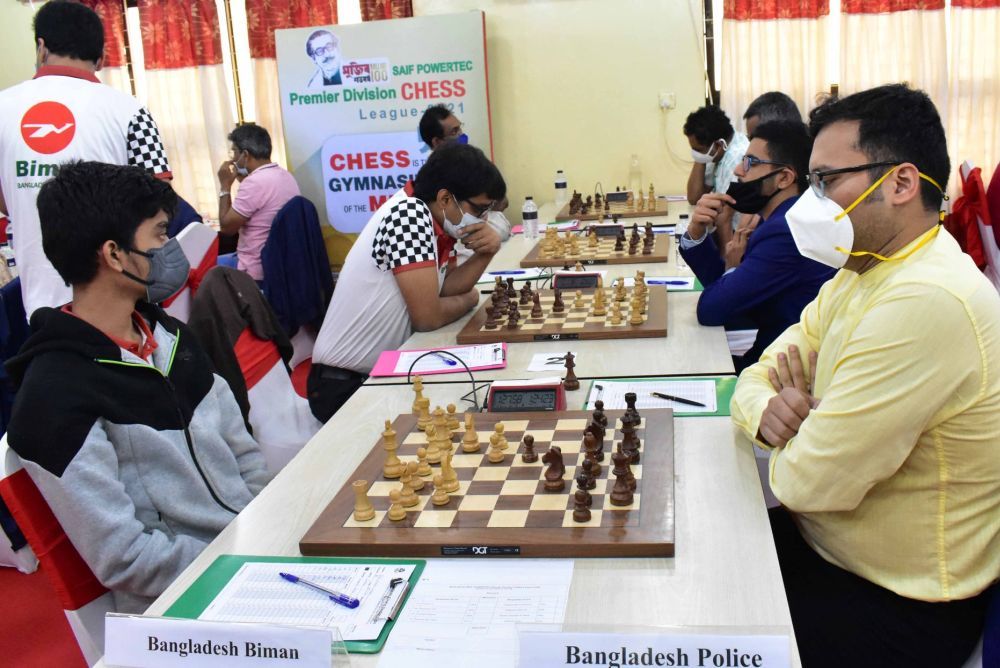 IM Aronyak Ghosh made a solid draw with India no.4 GM Adhiban Baskaran.

Just when it seemed like Subhayan Kundu will be able to hold GM Vladislav Kovalev to a draw, he blundered and lost the game. 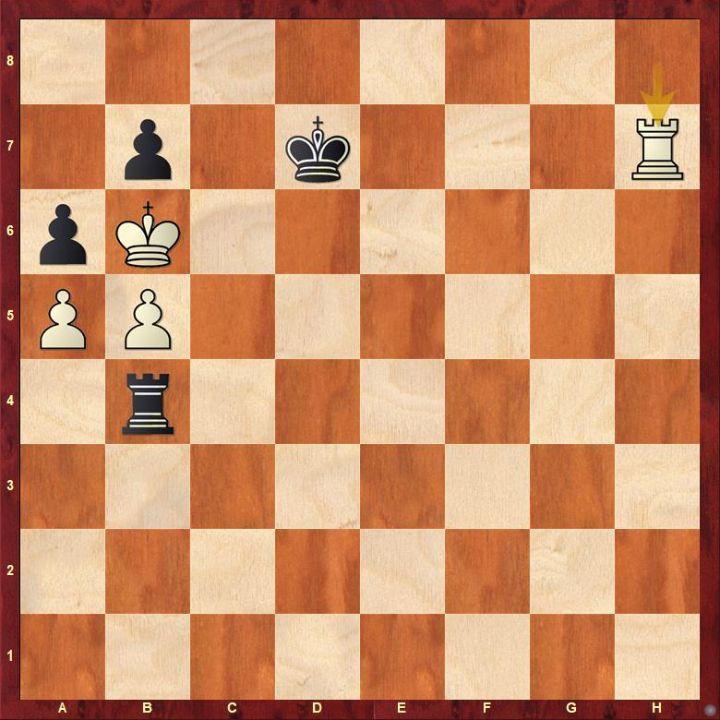 Even though it seems that black is about to lose all of its pawns, black can still save the game after 48.Rh7+. How? 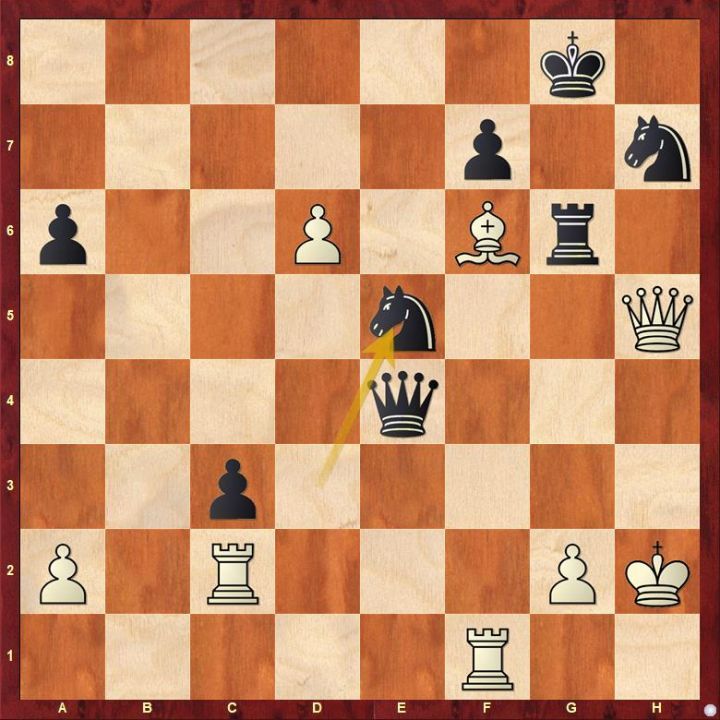 35...Nxe5 was the final mistakes for black which cost the game. Find out what black should have played instead. 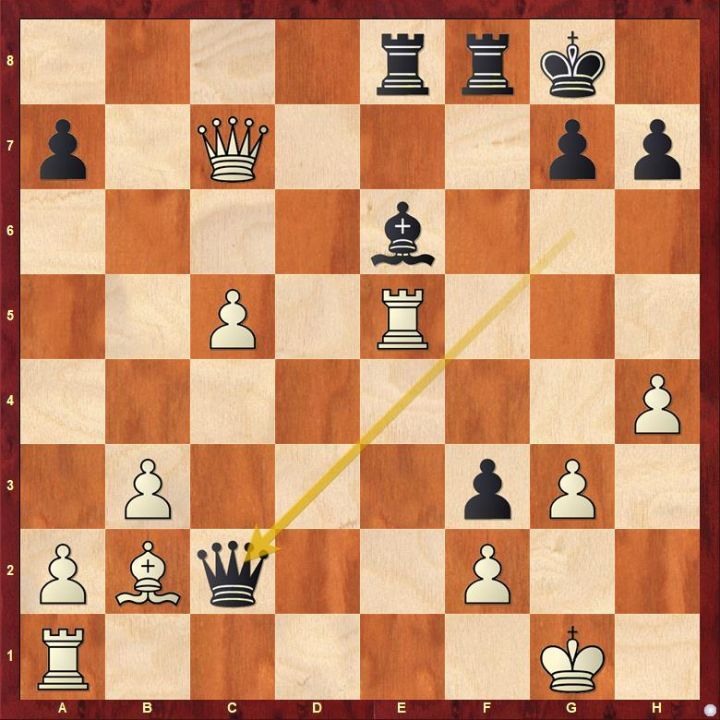 Find out the cute finish for white after 25...Qc2 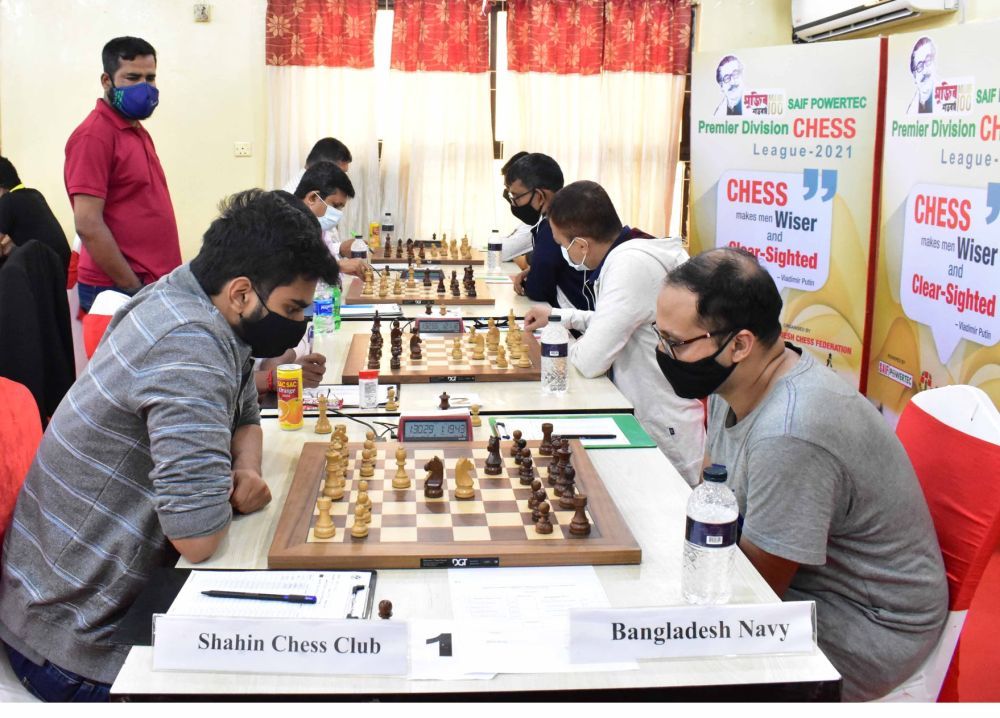 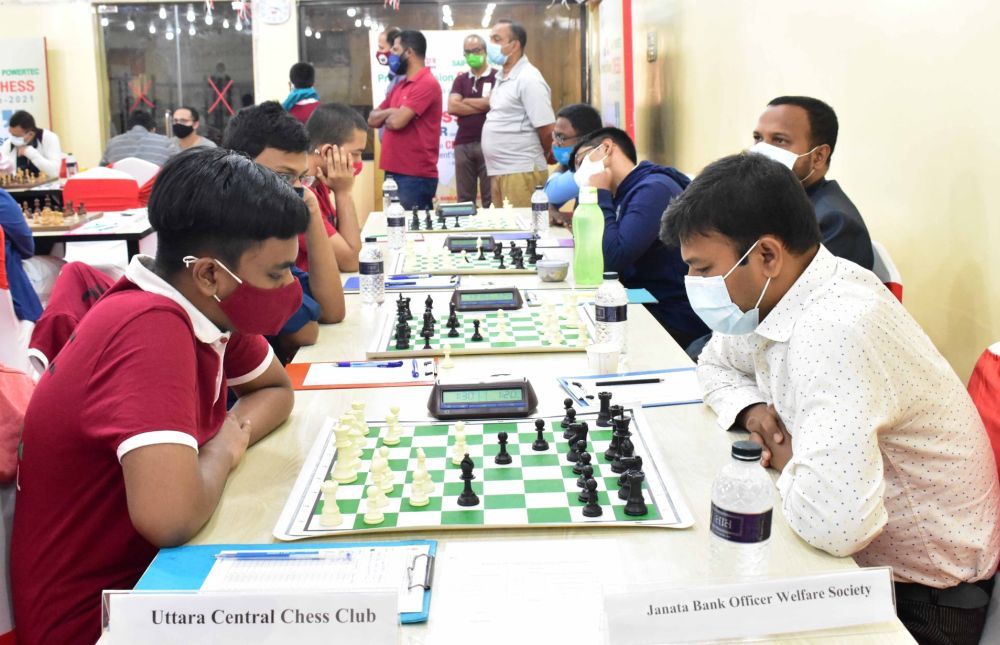 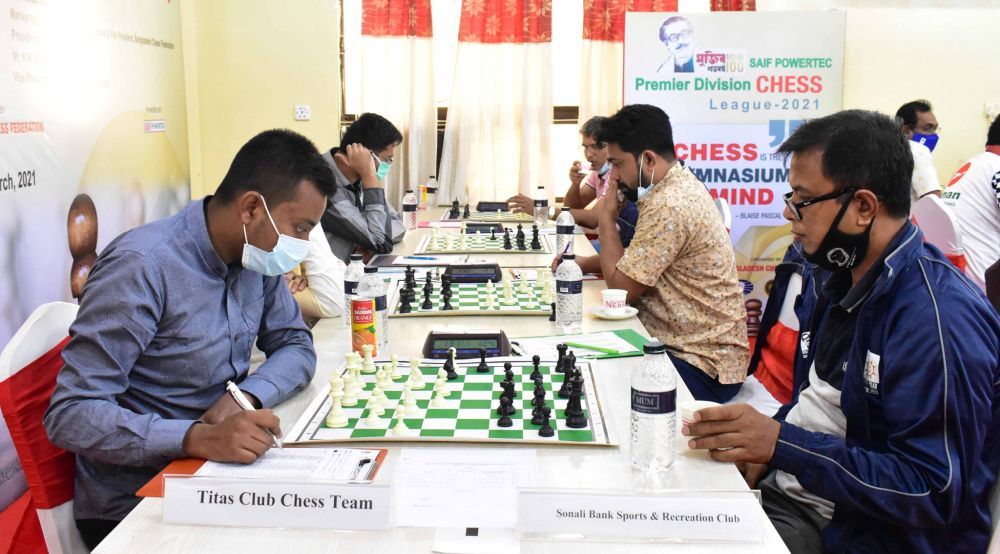 Replay games from Round 5