GM Abhimanyu Puranik of Shahin Chess Club once again scored an emphatic victory, this time showcasing his positional prowess against GM Vladislav Kovalev of SAIF Sporting Club in Round 9 of Mujib Borso SAIF Powertec Premier Division Chess League. SAIF Sporting Club is still at the second position with 12.0/16. Shahin Chess Club moved to the third place on the table with 10.0/16. Bangladesh Police maintained their sole lead with a 100% score of 16.0/16. They are just a draw away from winning the tournament. Veteran IM Sekhar Chandra Sahu of Sonali Bank Sports & Recreation Club held GM Surya Sekhar Ganguly to a draw. Photo: Amruta Mokal

GM Abhimanyu Puranik of Shahin Chess Club scored his fifth consecutive win of the event. His ninth round victim was Belarus no.1 GM Vladislav Kovalev. While in the previous round Abhimanyu showed his sharp tactical alertness, in the ninth round, he showed his brilliant positional understanding. His win was complemented by GM Narayanan S L and FM Debaraj Chatterjee's victory which allowed their team Shahin Chess Club to move to the third position with 10.0/16. 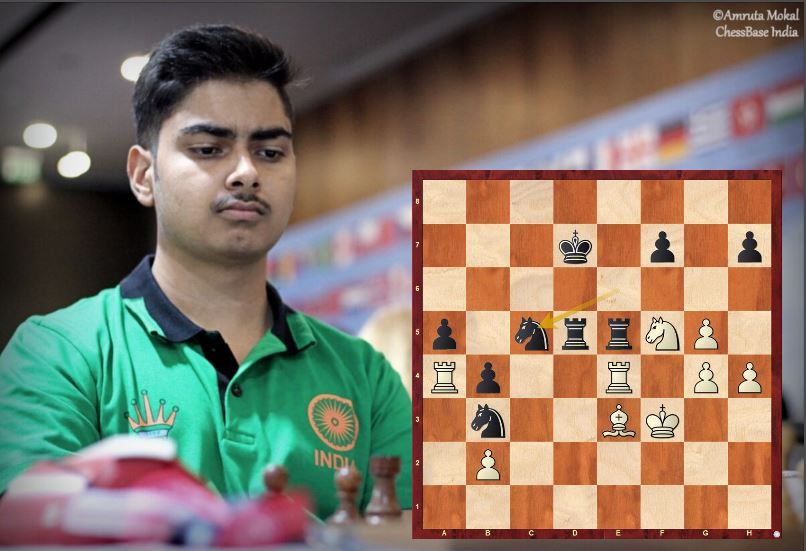 IM Anup Deshmukh tried to stir up trouble early in the opening but his opponent GM Raunak Sadhwani handled it correctly and won the game in 26 moves. 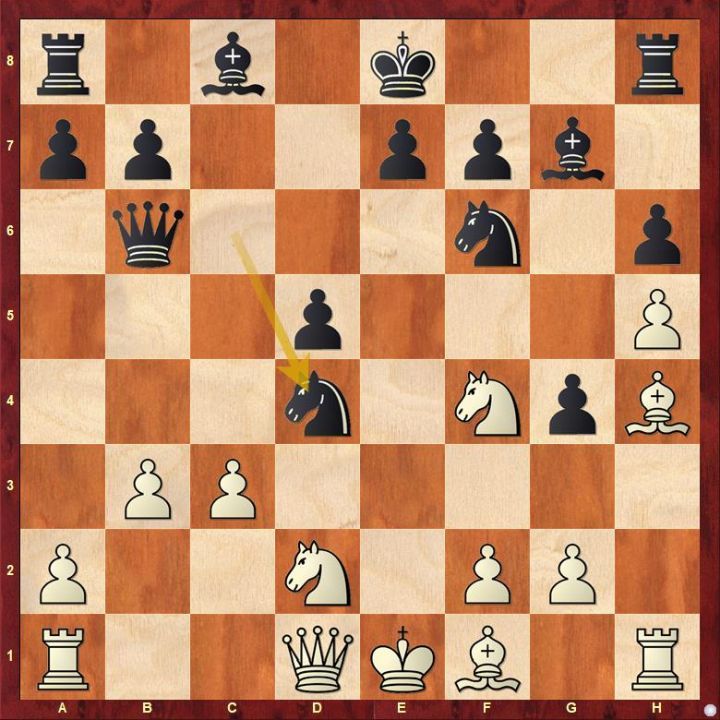 White's king might be at the center of the board and will lose castling rights but it is not going to come in the harm's way as Raunak played correctly after 14.cxd4 Qxd4 15.Bg3. 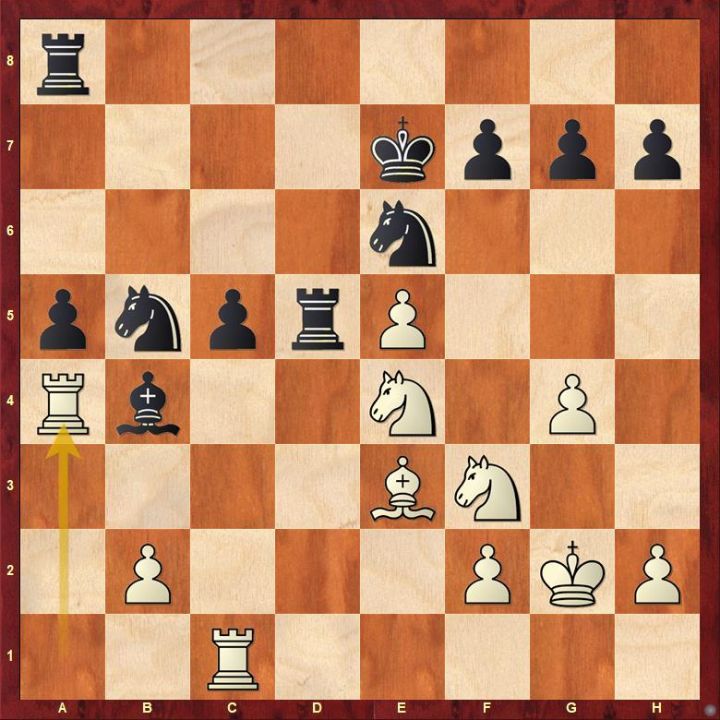 Little did Kovalev know that the rook will get stuck on a-file for the next 35 moves which allowed Abhimanyu to build his advantage and convert it into decisive one. 21...Nbd4 22.Nc3 Rd7 23.Na2 Nb3 24.Nxb4 did not help white's case either as after 24...cxb4 the a4-rook got trapped for a long time.

Jabed Al Azad lost without putting up much resistance against IM Aronyak Ghosh.

Subhayan Kundu played slow and on the wrong side of the board against GM Arjun Erigaisi. 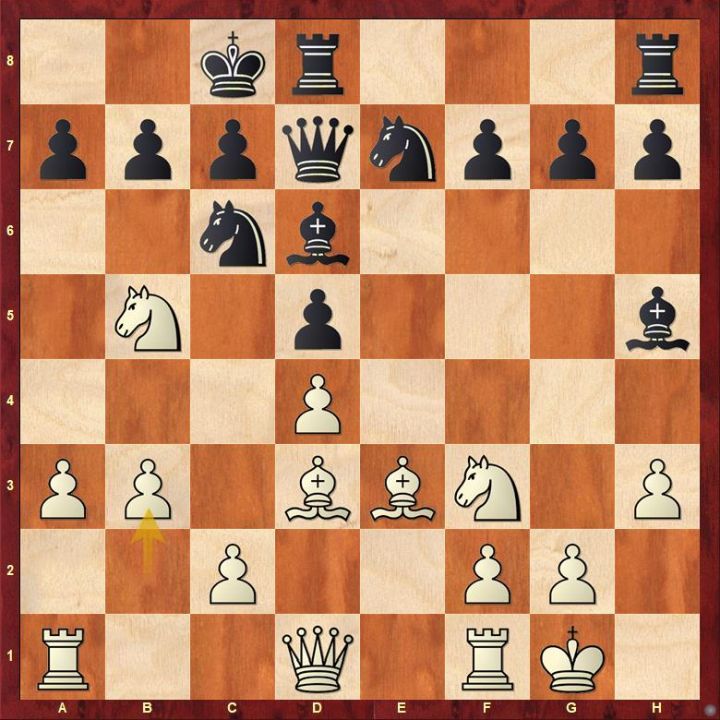 Replay games from Round 9