GM Abhimanyu Puranik of Shahin Chess Club scored a fantastic victory with a brilliant display of attack against Golam Mostafa Bhuiyan of Janata Bank Officer Welfare Society in Round 8 of Mujib Borso SAIF Powertec Premier Division Chess League. SAIF Sporting Club somehow managed to score a victory as FM Mehdi Hasan Parag swindled his opponent in the final moments of the game. They are at the second position with 12.0/14. Uttara Central drew with Leonin Chess Club 2-2 and they are now at third place with 9.0/16. Round 9 is a rest day for Uttara Central Chess Club. Photo: Amruta Mokal

A draw in a team championship means the score is 2-2. However Round 8 witnessed three match draws between Janata Bank Officer Welfare Society and Shahin Chess Club; Sheikh Russel Chess Club and Titas Club; Leonin Chess Club and Uttara Central Chess Club. None of these teams conceded a single draw which only shows the competitive spirit in the players. Only four games were drawn out of 20 which means 80% decisive games were played. 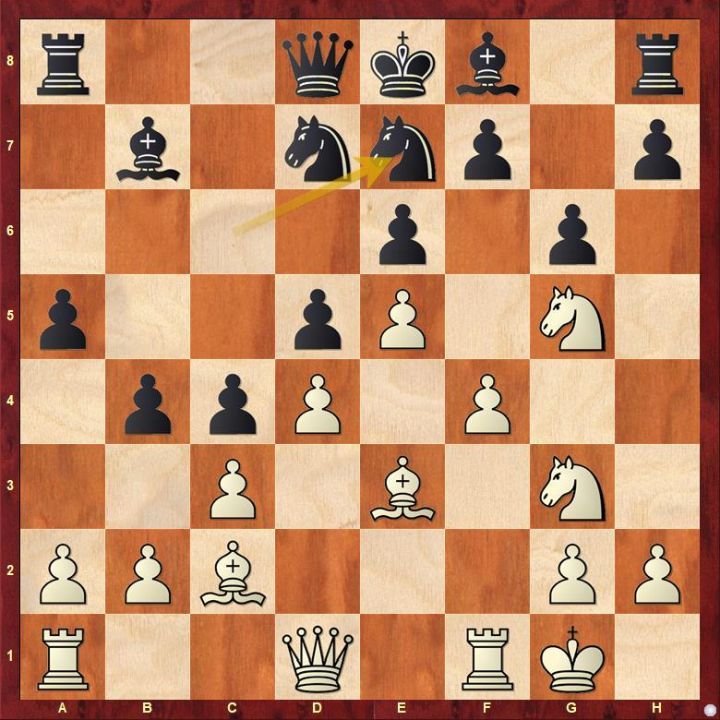 Black's position is absolutely passive, it won't be an exaggeration if it is said that black's position is on the brink of a collapse. White has plenty of targets, but what is the correct methodical strike for white after 14...Ne7 ? Put yourself in Abhimanyu's shoes and think for a while to get the correct answer.

Sanket Chakravarty put up a good fight but in the endgame GM Narayanan's bishop pair proved to be too strong. 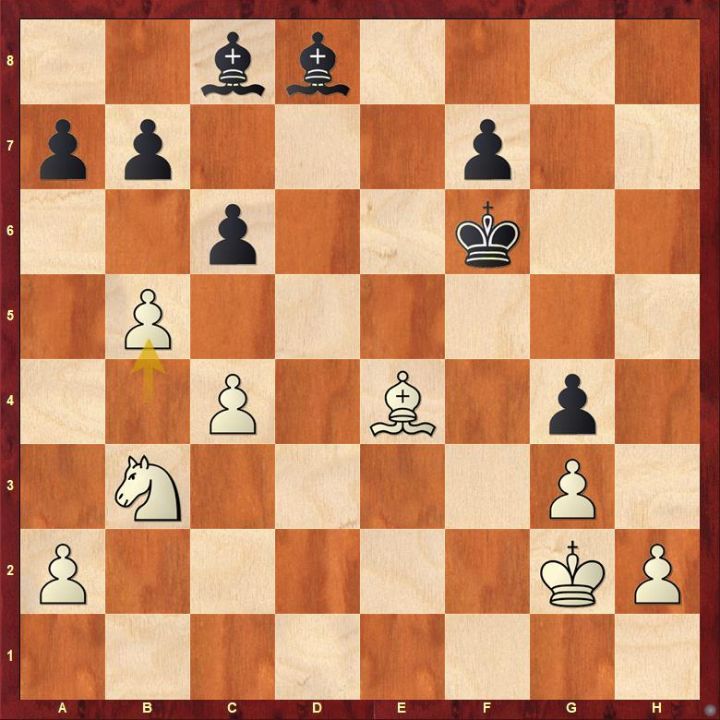 White overstretching with 37.b5 did not help white's already difficult position.

GM Adhiban had a tepid draw with GM Gukesh.

GM Neelotpal pushed to create some chances for himself but his opponent GM Kovalev thwarted all his attempts. 28.Rc7 is a huge mistake as it allows black for a perpetual check to save the game. Find out what white should have played instead.

FM Mehdi Hasan Parag scored an important victory over FM Md. Taibur Rahman as he swindled in the final moments of the game.

IM Mitrabha Guha made a few inaccurate decisions and lost to Subhayan Kundu. 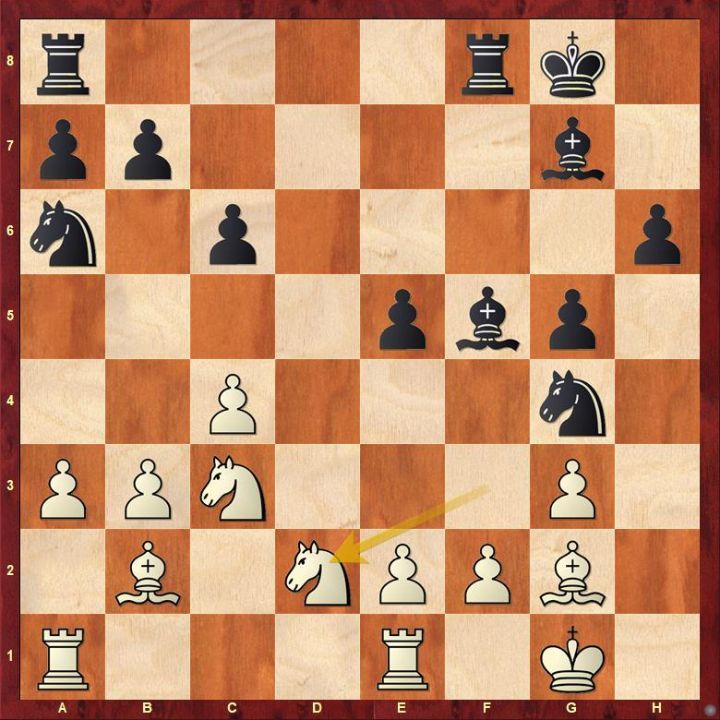 20.Nd2 is passive. White should have gone with 20.b4 instead and after 20...e4 21.Nh2 would have been fine. However, white made another mistake after 20...e4 by taking the pawn 21.Ndxe4 which turned things completely in black's favor.

CM Raja Neer Manon scored a fine victory with a display of his positional skill against Asif Mahmud.

Replay games from Round 8