Chess can be learned from anywhere, any time and from anyone. When the former world champion and Chess Oscar winner can be your teacher, you do not want to pass that opportunity. The Bulgarian legend will be doing a webinar with World Chess on Sunday 21st of March 2021 at 9:30 p.m. IST. The topic of the session is "Taking Risks in Chess". You will be able to ask questions to Topalov and also get your doubts answered. Check out the article to find out how you can learn from one of the greats in the world. Photo: Grand Chess Tour 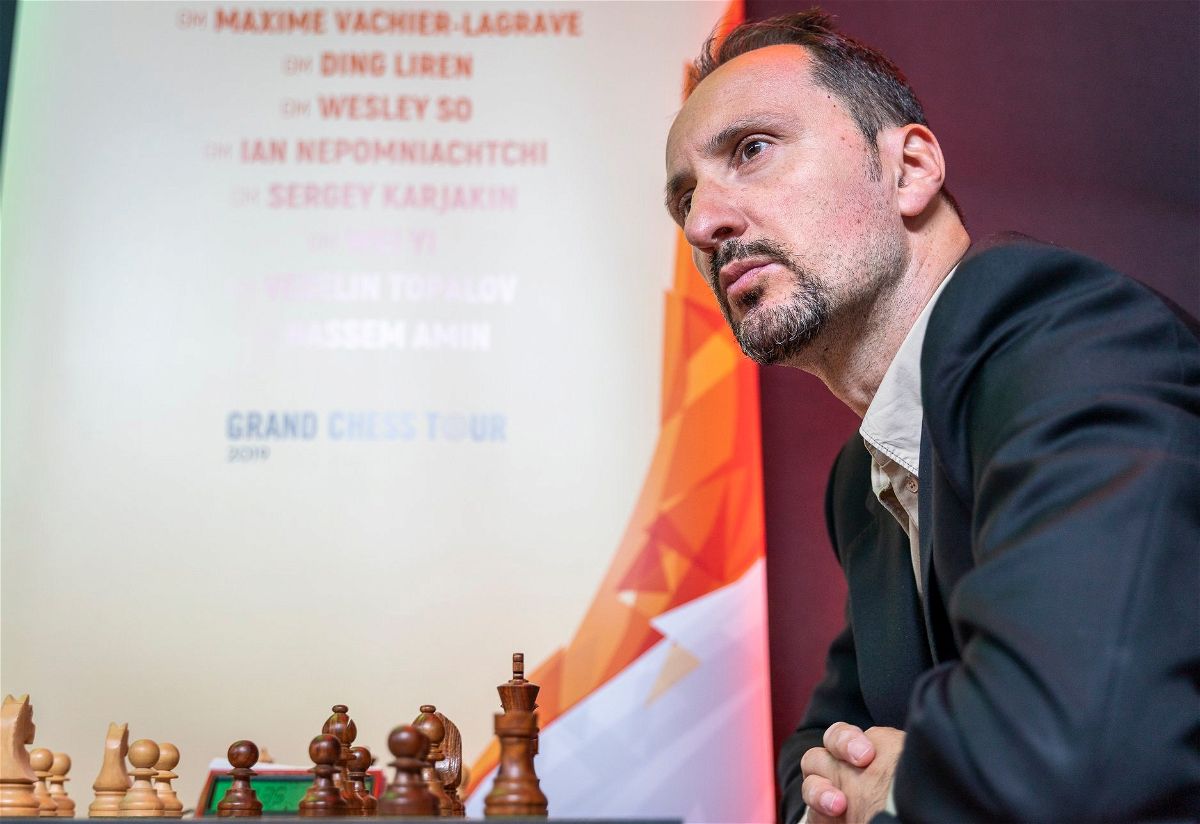 GM Veselin Topalov is a Bulgarian chess grandmaster and former FIDE World Chess Champion (2005). Veselin was ranked world number one from April 2006 to January 2007 and regained the top ranking in October 2008 until January 2010. His peak rating was 2816 in July 2015, placing him joint-tenth on the list of highest FIDE-rated players of all time.

On live Master Class Veselin Topalov will explain Taking Risks in Chess. You may ask questions during the class and you will be allowed to chat with Topalov on the same topic after the conclusion of the class. World Chess has organized various Master Class by Svidler, Kramnik, Dubov, Gelfand, Radjabov, Harikrishna, Adams, Anand, Kasimdzhanov and many more. Masterclasses take place every month and the materials include personal newsletters and advice on chess.