Chess can be learned from anywhere, any time and from anyone. When the former world champion and one of Caruana's seconds can be your teacher, you do not want to pass that opportunity. World Chess is bringing back Kasimdzhanov again. In case you missed the earlier session in February, you have another opportunity to attend. The man of impeccable knowledge will be doing a webinar with World Chess on Sunday 27th of June 2020 at 9:30 p.m. IST. The topic of the session is "Positional Sacrifice". You will be able to ask questions to Kasimdzhanov and also get your doubts answered. Check out the article to find out how you can learn from one of the greats in the world. Photo: World Chess

World Chess organizes a Master Class every month with a world class player to edify the chess enthusiasts and learners about how to get better at the game. The guest in May was former World Rapid champion Daniil Dubov. On Sunday 27th June, former world champion and Caruana's second Rustam Kasimdzhanov will host a Master Class. 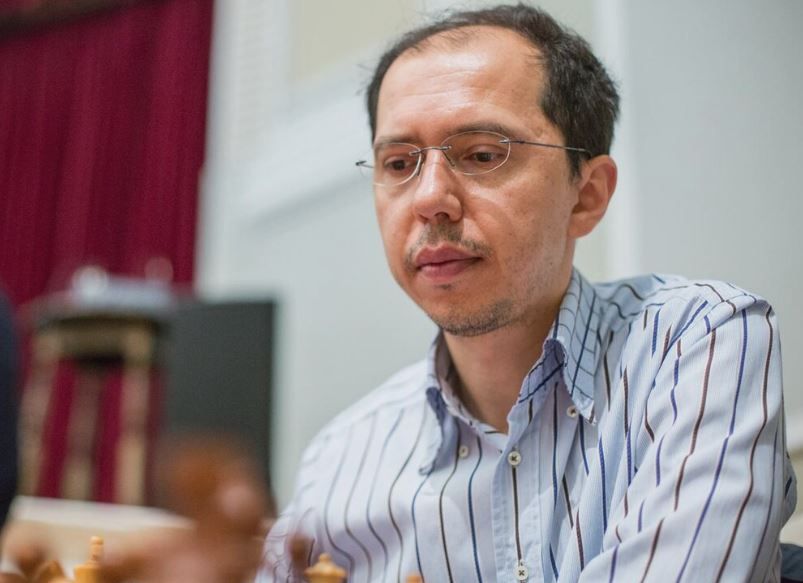 GM Rustam Kasimdzhanov is a chess grandmaster, former FIDE World Champion (2004-05) and former Asian champion (1998). Kasimdzhanov was a second for former World Champion Viswanathan Anand, having worked with Anand in preparation for and during his successful World Chess Championship title defences in October 2008 against Vladimir Kramnik, April–May 2010 against Veselin Topalov and in May 2012 against Boris Gelfand.

On live Master Class Rustam Kasimdzhanov will explain How to Spot Tactics. You may ask questions during the class and you will be allowed to chat with Kasimdzhanov on the same topic after the conclusion of the class. World Chess has organized various Master Class by Svidler, Kramnik, Dubov, Gelfand, Radjabov, Harikrishna, Adams, Anand and many more. Masterclasses take place every month and the materials include personal newsletters and advice on chess.