Chess can be learned from anywhere, any time and from anyone. However when a seven-time British champion, one of the best in the world, a legend is your teacher, you do not want to pass that opportunity. Former World no.4 Michael Adams will be doing a webinar with World Chess on Sunday 29th of November 2020 at 9.30 p.m. IST. The topic of the session is "Practical decision making." You will be able to ask questions to Adams and also get your doubts answered. Check out the article to find out how you can learn from the British legend. Photo: World Chess

World Chess organizes a Master Class every month with a world class player to edify the chess enthusiasts and learners about how to get better at the game. The guest in October was former World Champion Vladimir Kramnik. On Sunday 29th November, British legend Michael Adams will host a Master Class. 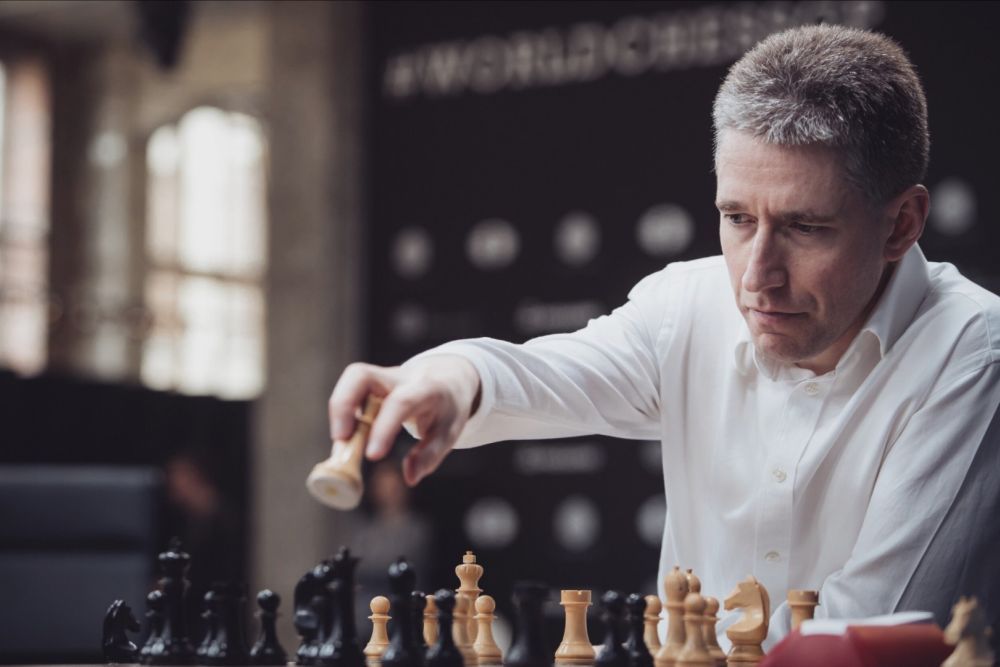 Adams’ nickname is The Spider. He weaves a web around his opponents and likes them to beat themselves. Adams, who is happy to call himself a positional player, goes along quietly, letting his more ostentatious opponents make the running, then when they overreach themselves, he strikes. Careful, well-drilled, practical, strong defense. He doesn't go looking for flashy solutions. He is calm and inscrutable at the board - in stark contrast to the emotional Kasparov, whose face contorts when the going gets tough.

On live Master Class Michael Adams will explain Practical decision-making in chess and its importance. You may ask questions during the class and you will be allowed to chat with Adams on the same topic after the conclusion of the class. World Chess has organized various Master Class by Svidler, Kramnik, Dubov, Gelfand, Radjabov, Harikrishna and many more. Masterclasses take place every month and the materials include personal newsletters and advice on chess.