Chess can be learned from anywhere, any time and from anyone. When the current FIDE World Cup 2019 winner, and the current World no.10 can be your teacher, you do not want to pass that opportunity. Former World no.4 Teimour Radjabov will be doing a webinar with World Chess on Sunday 20th of December 2020 at 9.30 p.m. IST. The topic of the session is "How to play Decisive Games". You will be able to ask questions to Radjabov and also get your doubts answered. Check out the article to find out how you can learn from one of the best in the world among World Class players.

World Chess organizes a Master Class every month with a world class player to edify the chess enthusiasts and learners about how to get better at the game. The guest in November was British legend Michael Adams. On Sunday 20th December, FIDE World Cup 2019 winner Teimour Radjabov will host a Master Class. 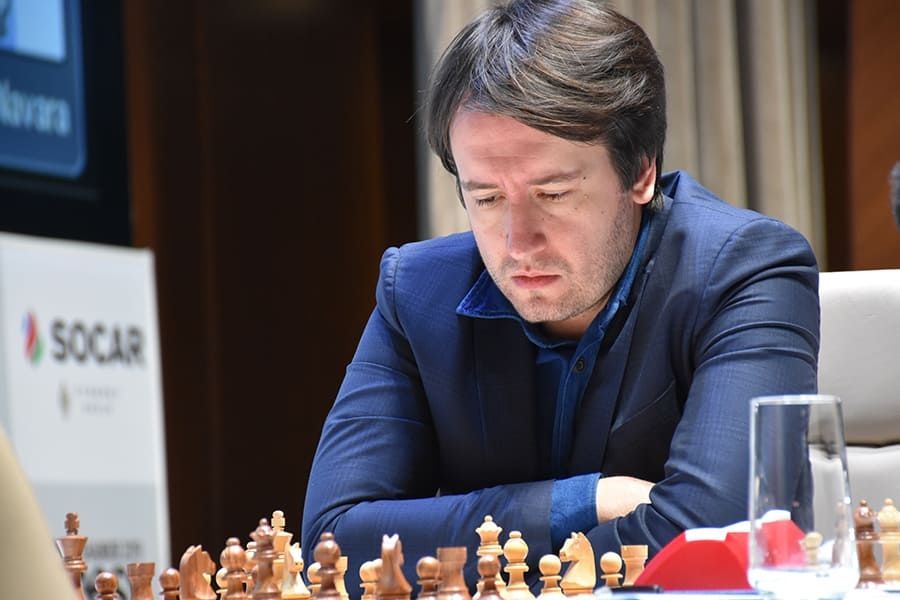 Teimour Radjabov earned the title of Grandmaster in March 2001 at the age of 14, making him the second-youngest grandmaster in history at the time. At 16, Radjabov gained international attention after beating the then world No. 1 Garry Kasparov.

He has twice competed at the Candidates Tournament, in 2011 and 2013, and qualified for the 2020 edition. He won the European Team Chess Championship with Azerbaijan in 2009, 2013 and 2017. His major individual achievements include joint first place in the 2007 Corus tournament, winning the 2008 Elista Grand Prix, 2017 Geneva Grand Prix and the 2019 FIDE World Cup.

At the Masterclass, Teimour will talk about how to play decisive games.

On live Master Class Teimour Radjabov will explain How to Play Decisive Games. You may ask questions during the class and you will be allowed to chat with Radjabov on the same topic after the conclusion of the class. World Chess has organized various Master Class by Svidler, Kramnik, Dubov, Gelfand, Radjabov, Harikrishna, Adams and many more. Masterclasses take place every month and the materials include personal newsletters and advice on chess.