It is always a wonderful opportunity to interact and learn from someone as great as Boris Gelfand. The 2012 World Championship challenger is doing a webinar with World Chess on 28th of August 2020 at 9.30 p.m. The Webinar will last for 1.30 hours and the topic of the session is "How to adjust preparation during a game." The show will be live and hosted by GM Evgeny Miroshnichenko. You will be able to ask questions to Boris and also get your doubts answered. In this article we tell you a few more things about Boris and his approach towards chess and give you relevant links so that you get to know more about this legend.

World Chess organizes a masterclass every month with a world class player to educate the chess enthusiasts and learners about how to get better at the game. The guest in July was Russian GM Daniil Dubov. And for the month of August it is GM Boris Gelfand. The Israeli GM is one of the strongest players that the game of chess has ever seen. He was the World Championship Challenger in 2012 and his match against Anand went right down to the wire. 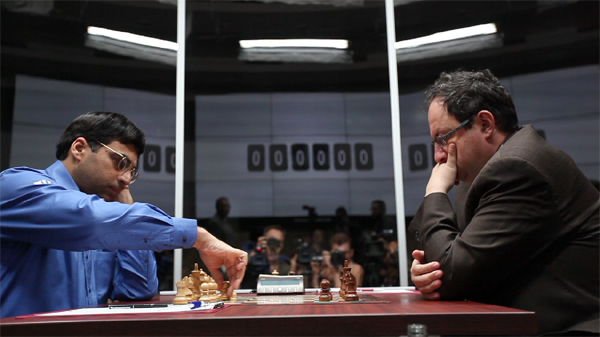 Boris Gelfand (right) playing his World Championship Match against Vishy Anand which ended in 6-6 in the classical time control. The Match was won by Vishy in Rapid. 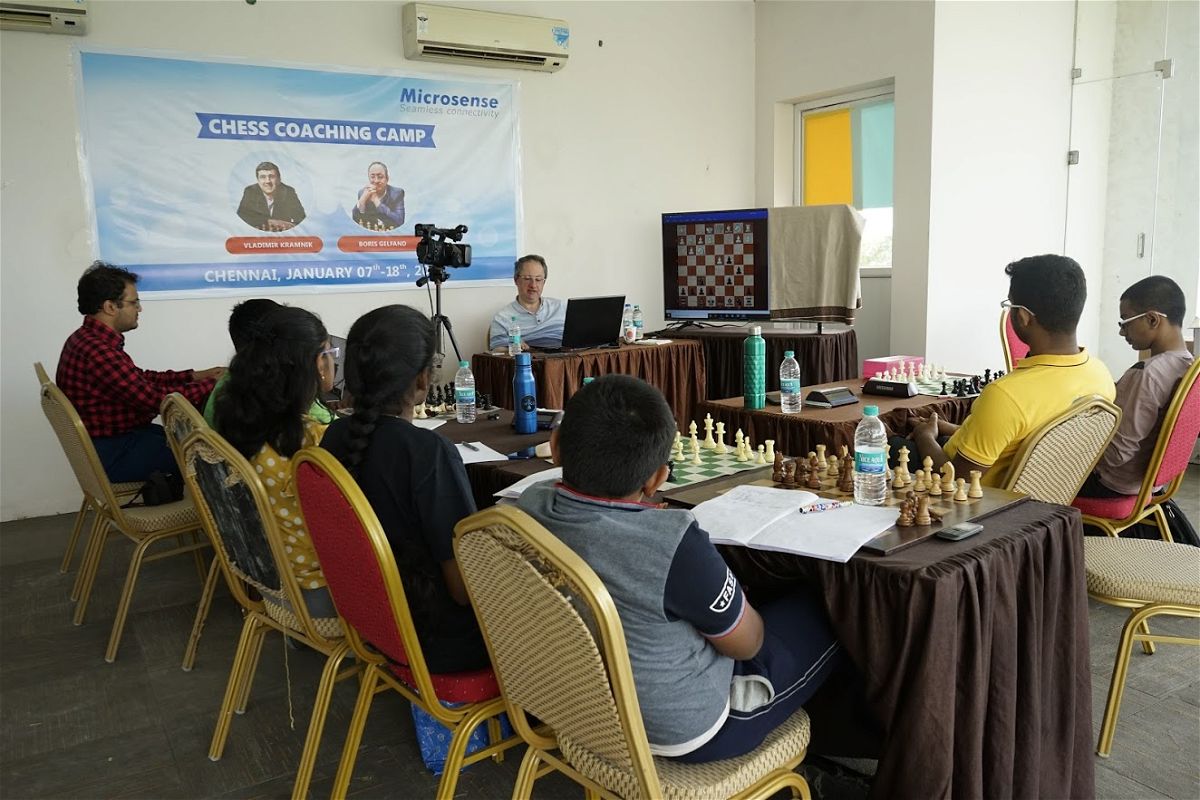 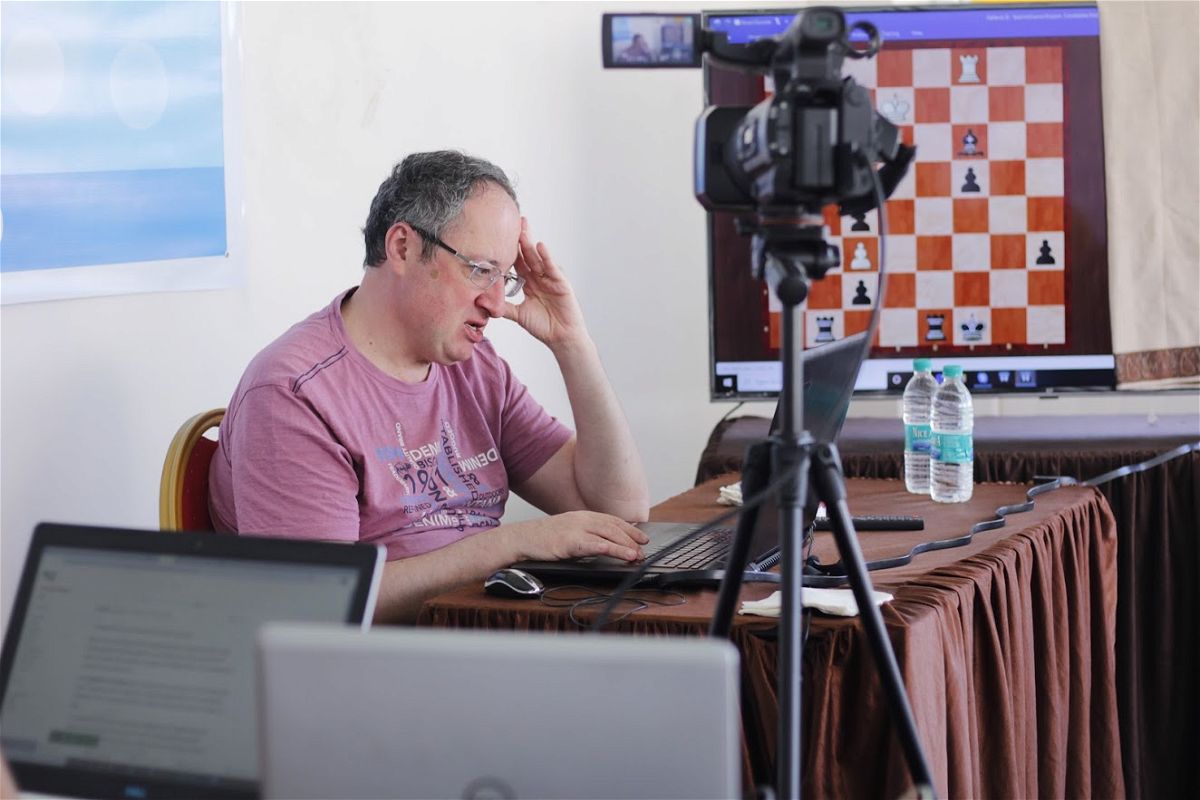 The intensity with which Boris would train was inspiring

In 2016 I did a detailed interview with Boris Gelfand when I met him in Moscow for the Aeroflot Open and the Candidates. Here are a few questions and answers reproduced to show you what a deep thinker Boris is.

Sagar Shah (SS): You are a player who has passed through this transition of books to computer. I was once listening to one of your press conferences. It was the game between you and Magnus Carlsen from Candidates 2013. The following position was reached in analysis: 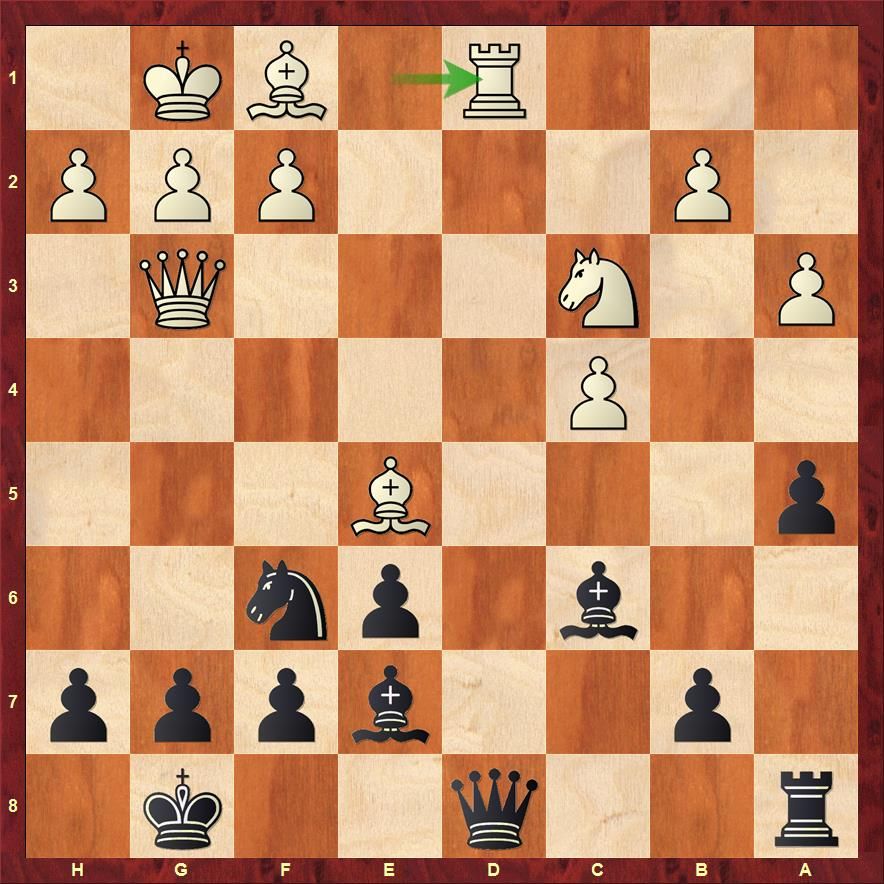 White’s last move was Re1-d1. The commentators said that computer recommends 20…Qf8!? But you were convinced that 20…Qb6 followed by Qb3 was the right way to play. You didn’t seem to have the amount of respect that young players have these days for engines. Is my assessment correct?

Boris Gelfand (BG): First of let me say that this game played by Magnus against me was simply fantastic. Maybe it is Magnus’ best game of his career to date. Yes, I remember this episode with me going for 20…Qb6-Qb3 and sticking to it in press conference even when commentators and engines were suggesting 20…Qf8. Qb6-b3 is trying to equalize the position while Qf8 is admitting that you are worse. In general it is very rare that spectators watching the game with an engine try to look into a player’s mind. Sometimes computer moves are great but they are not something that humans would even consider. These days it’s funny that the more you work with the computer, the more you become like it. But this has its advantages and disadvantages.

Rejecting the computer’s ideas can be quite stupid because its suggestions are often good especially related to opening preparation. But there is a danger of becoming over dependent on it. I have seen episodes of young strong players refusing to analyze other moves and options once they see the strongest computer move. This is a very common phenomenon. And this is the thing that I tried to put emphasis on in my book. One should be able to tell the difference between one move and another. Of course, I use computers quite a lot in opening preparation because the price of a mistake would be very high here. But whenever I watch live tournament games online I try to follow them without silicon assistance, because seeing the games live with an engine makes no sense and it blocks your thinking ability. Also a good exercise can be to choose between the first two lines of the computer. You must try to think whether you will go for one line or the other. Maybe the evaluation is the same but the ideas are completely different. In general my advice would be use the computer when the price of neglecting the best move would be very high. 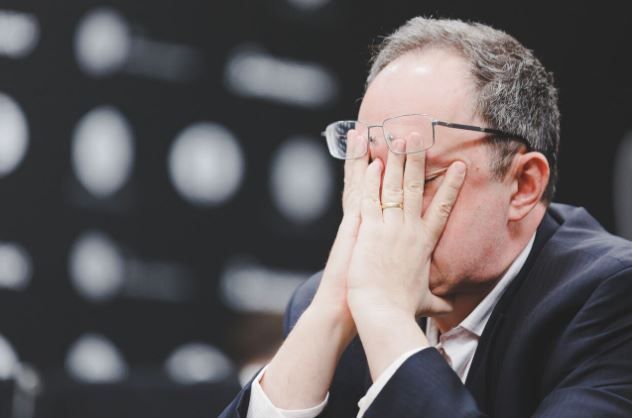 Read the full interview on ChessBase.com - Part I and Part II

On live Master Class GM Boris Gelfand will explain how to change strategy during the game and reasons for that. The topic of the session is Masterclass "How To Adjust Preparation During A Game". The Master Class is interactive, members may ask questions online. The host of the event is a famous chess commentator GM Evgeny Miro. 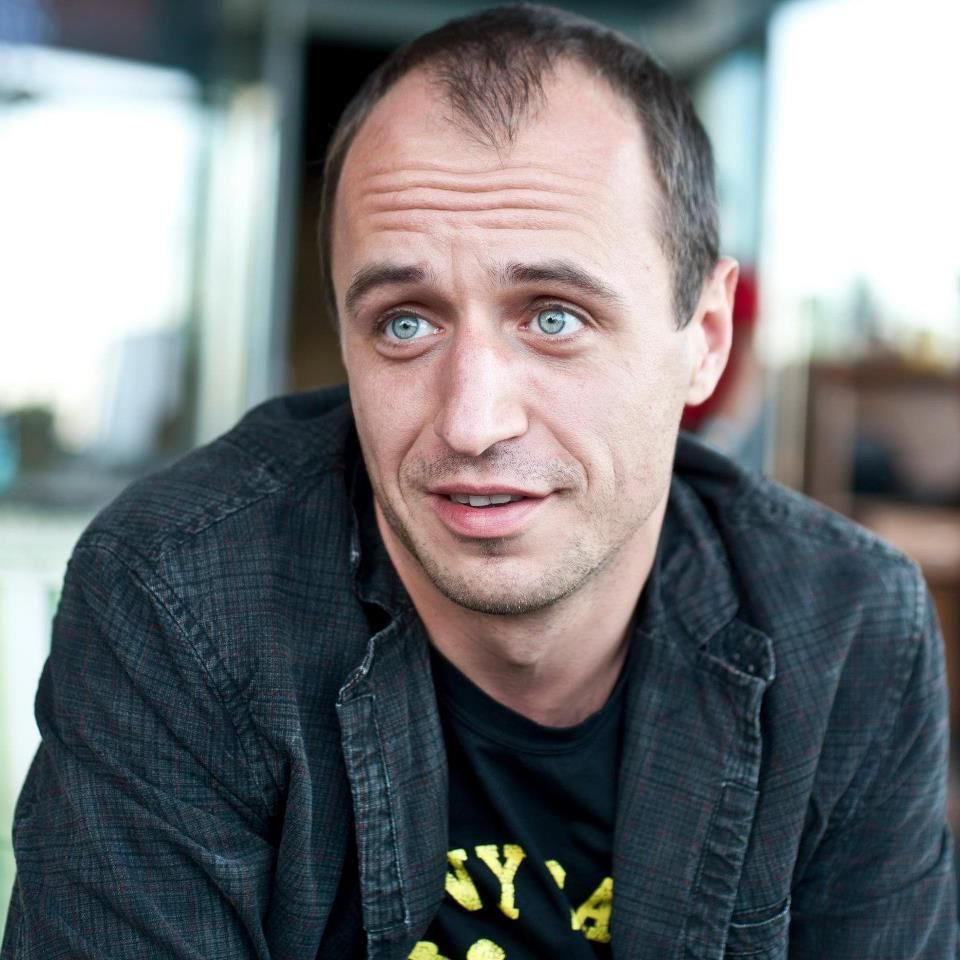 GM Miroshnichenko will be the host of the show

You can make the payment and enroll for the session here. Please use the coupon code BG40 to 40% discount.

After payment you'll recieve a letter with further information, link to the conference will be sent within 24 hours before the Master Class. The Master Class is availible online only.

All videos related to Boris Gelfand on ChessBase India