IM Julia Osmak wins 11th Sharjah International Cup for Women Online Final. She scored 7.0/9 and finished a half point ahead of the competition. Three Indian women qualified to the Final stage. Out of them IM Bhakti Kulkarni made a fantastic start taking sole lead with 4.5/5, however she suffered three consecutive losses and finished 12th with 5.0/9. WIM Vantika Agrawal was the highest performing Indian, scoring 5.5/9 and finished at 10th place. IM Padmini Rout is the only other Indian in the Final, she was placed 20th with 4.5/9. Photo: Niklesh Jain

Vantika was the highest finisher among Indians

The FIDE Online Olympiad 2020 Gold medalist scored her best win of the event against WGM Gulrukhbegim Tokhirjonova in Round 6. 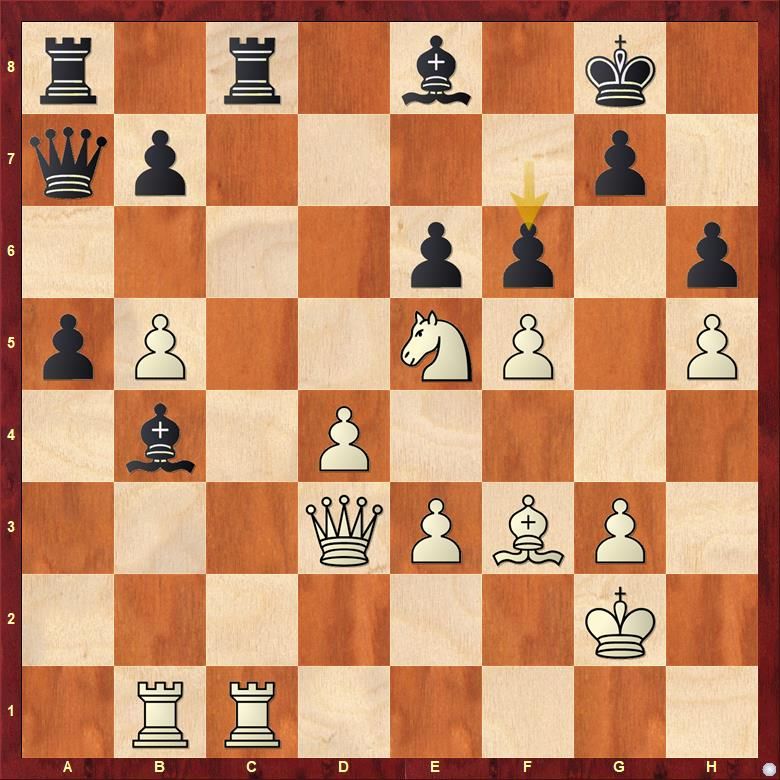 In an already difficult position, black played 31...f6 which only made things worse for her. 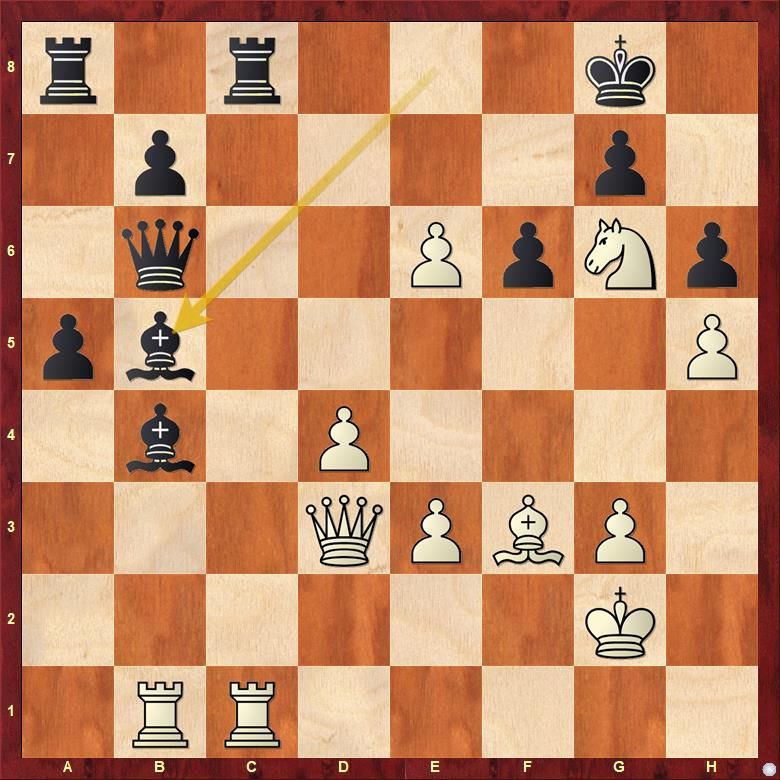 Vantika was completely winning the endgame in the penultimate round against IM Nataliya Buksa. Due to time trouble, she settled for a draw. 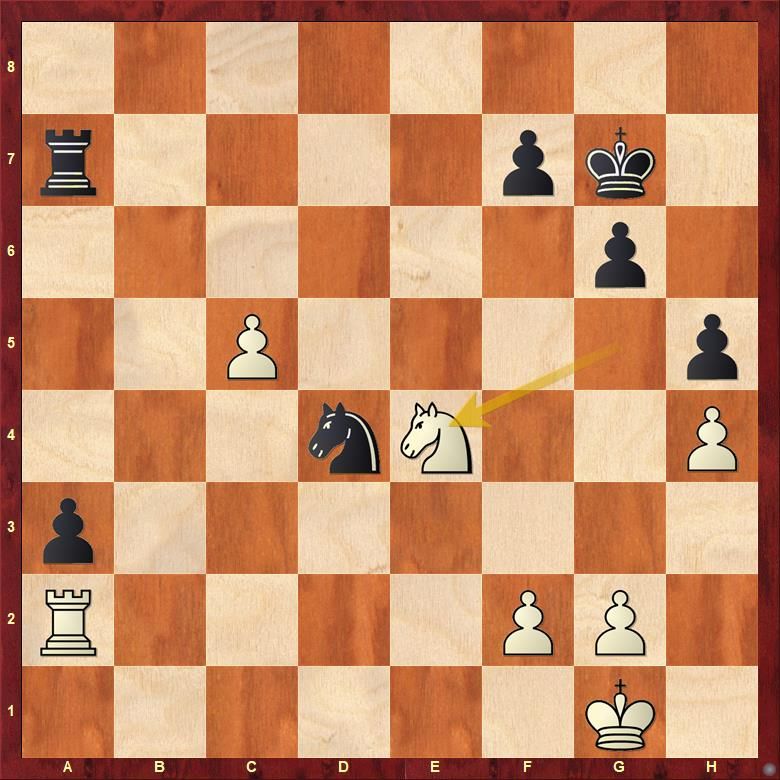 Find out the winning plan for black after 47.Ne4 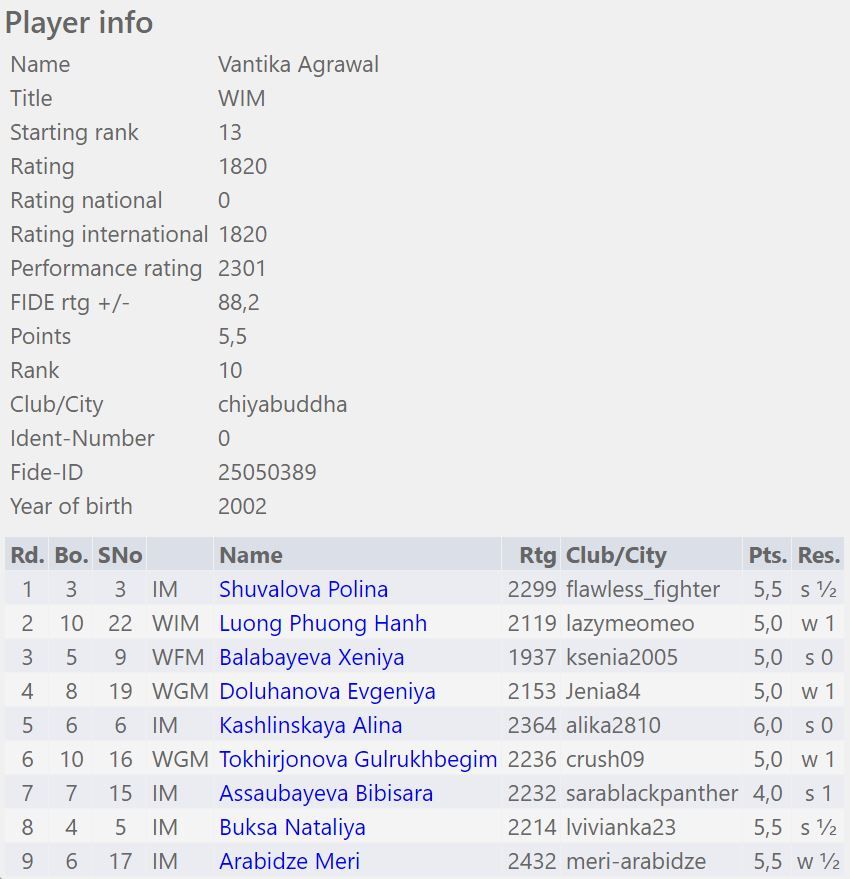 Vantika may have suffered two losses but she played really well

She went on to win against former Women's World champion and the eventual runner-up of the event GM Antoaneta Stefanova. 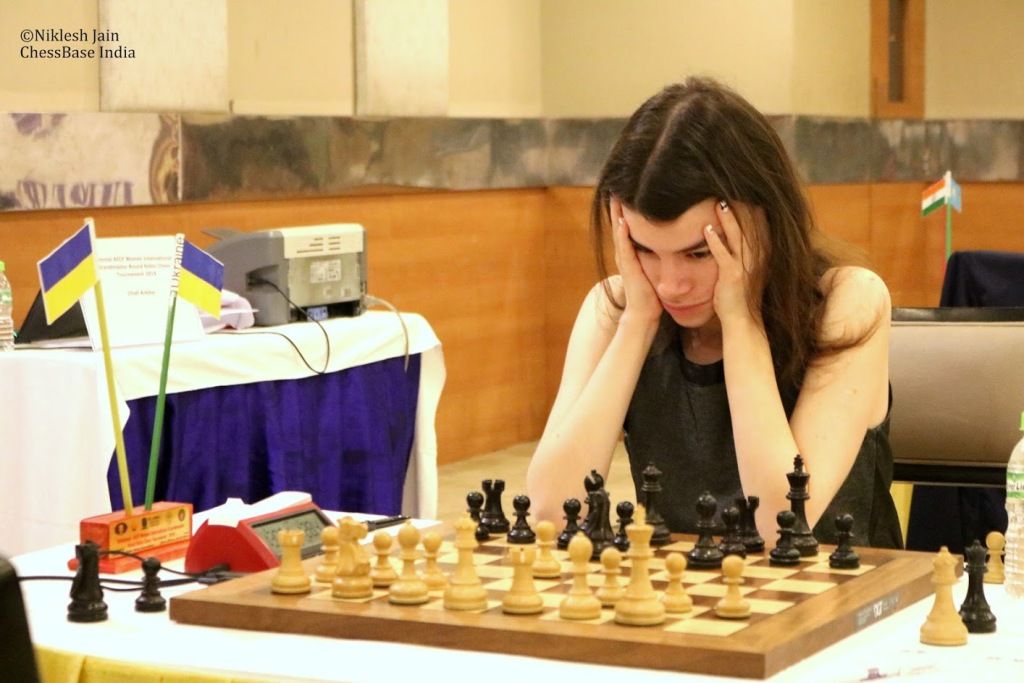 Julia Osmak played fantastic to win the tournament, earned $1000 and a full board to Sharjah Cup 2022 | Photo: Niklesh Jain

Then she lost three consecutive rounds and finished 12th with 5.0/9. 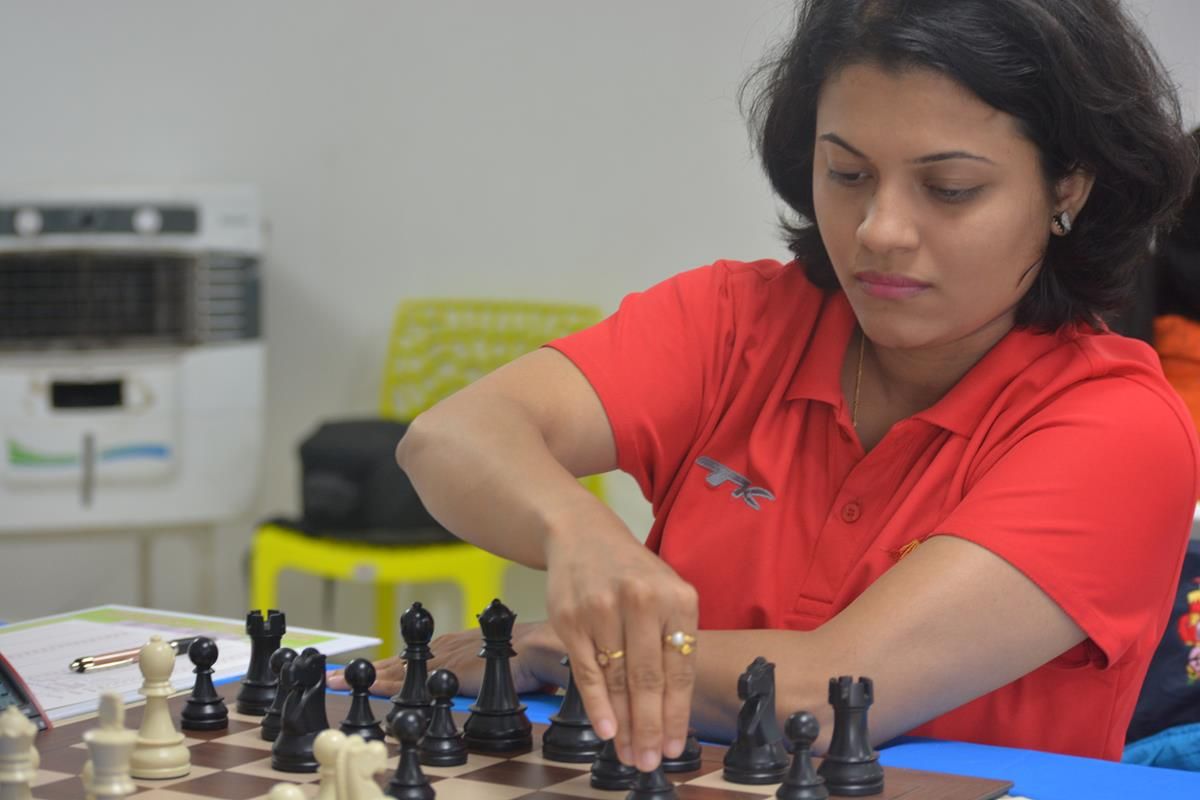 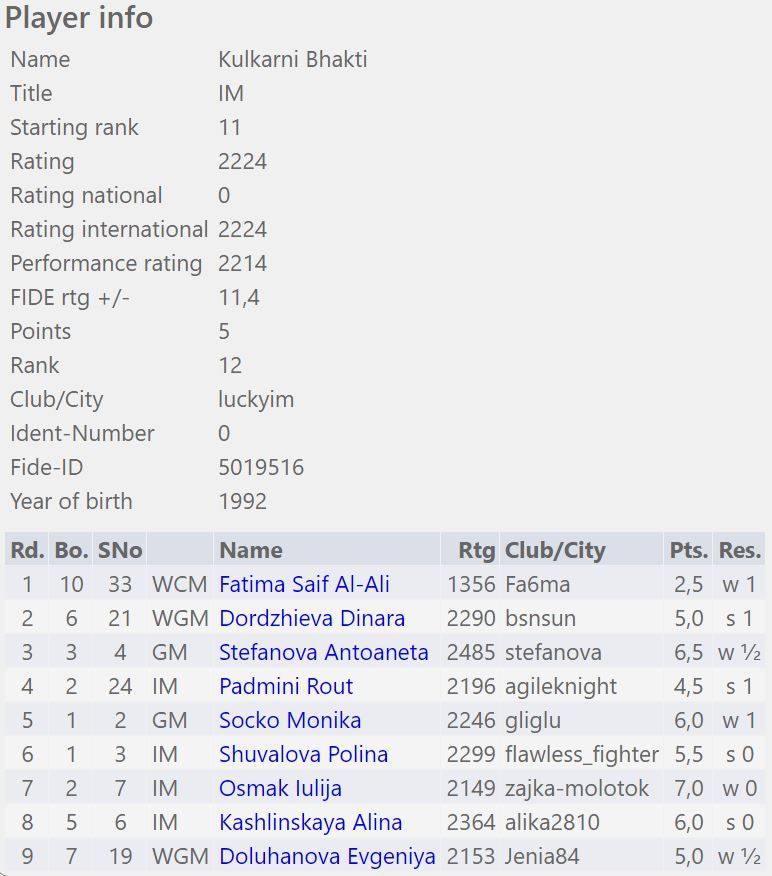 Bhakti made a perfect start 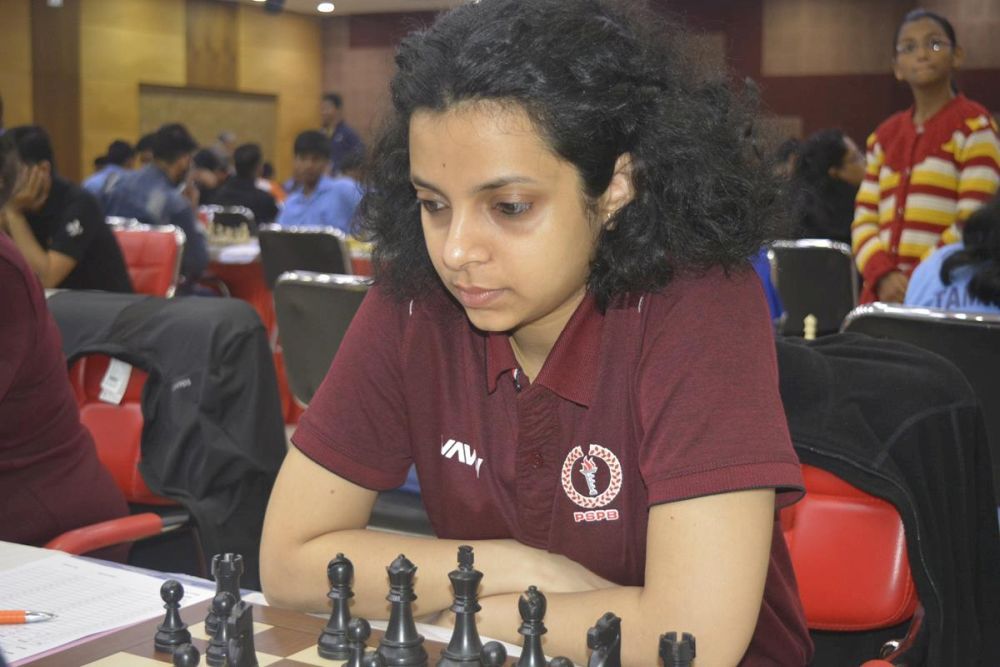 IM Padmini Rout was the only other Indian to have qualified to the Finals and she finished at 20th place | Photo: IA Gopakumar Sudhakaran

The tournament took place in two stages - Preliminary and Final. Total 483 women all across the world participated in the Preliminary Stage. It was a 13-round event with a time control of 3 minutes + 1 second per move. Top 25 players qualified from the Qualifiers and 10 players were given wild cards. The Final was a nine-round event played with a time control 15 minutes + 5 seconds increment per move.

Replay all games of the Final