GM Diptayan Ghosh scored an unbeaten 8.0/9 to win 3rd Saturday Online Blitz Open. He finished a half point ahead of the competition. Five players finished at 7.5/9, GM Gukesh and GM Visakh were placed second and third according to their tie-break score. The third edition of the weekly tournament witnessed the participation of 207 players comprising of 21 GMs, 27 IMs, 3 WGMs and 5 WIMs from India, Armenia, Bangladesh, Colombia, England, France, Singapore, USA and Uzbekistan. Diptayan took a massive lead in the Circuit standings. He is currently at 28 points, followed by Praggnanandhaa at 16 points and IM Aronyak Ghosh at 15 points. The 4th Saturday Online Blitz Open will take place this Saturday 11th April. Photo: Shahid Ahmed

Diptayan's first big win was in the fifth round against RACEKING (GM Harsha Bharathakoti). He allowed Diptayan to launch a heavy amount of attack on his kingside. 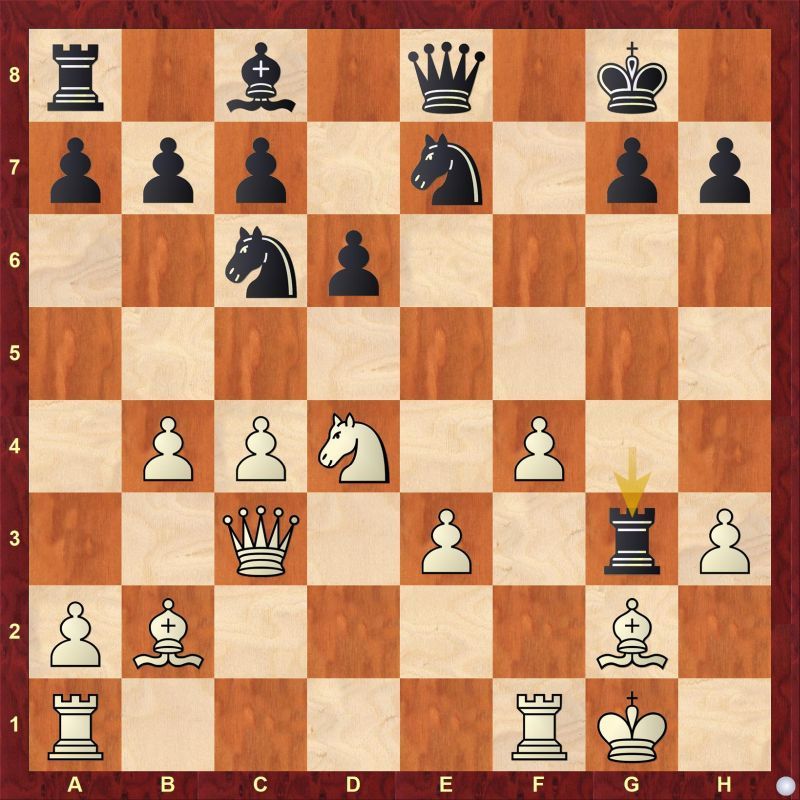 Find out the correct continuation after 16...Rg3

Opting the correct continuation after 16...Rg3 would have given RACEKING a decent amount of advantage but unfortunately he played the inaccurate one which allowed Diptayan to launch a heavy attack and eventually win the game.

Diptayan's win against Phoenix92 (GM Adhiban B) is definitely the biggest win in his triumph. However, the game was heading for a draw, till Phoenix92 blundered in the King-Pawn ending. 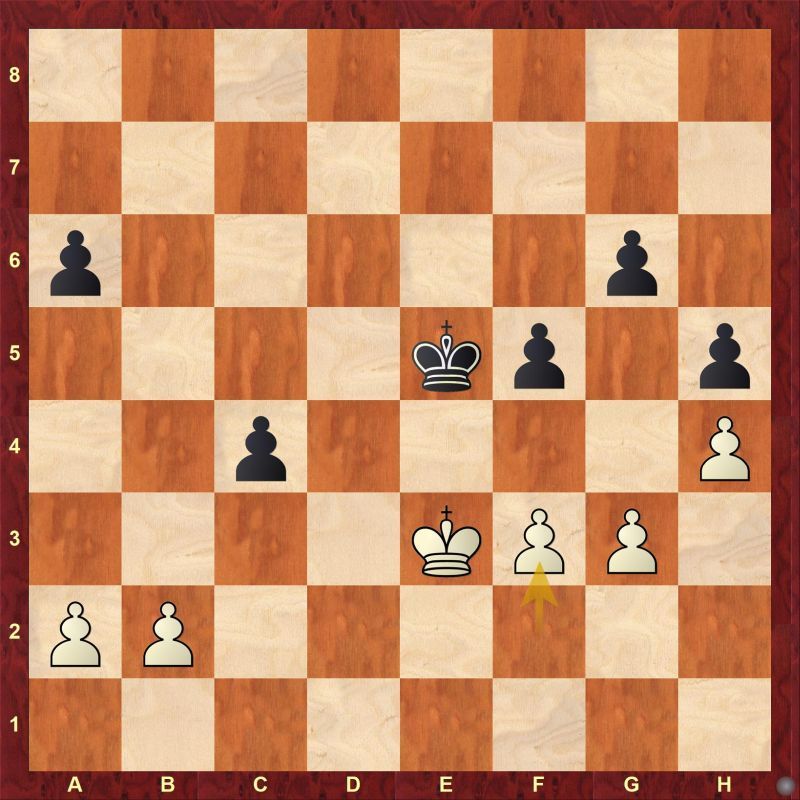 Can you find the correct continuation after 39.f3 ? Black played 39...f4 which is a blunder as that leads to a loss for black.

In Round 7, Diptayan made a quiet draw with the reigning National Triple Crown champion Hitter1999 (GM Aravindh Chithambaram).

The position seemed equal in the endgame with Queen, double Bishop and Knight endgame until Pabh (GM Abhimanyu Puranik) made a tactical error against Diptayan. 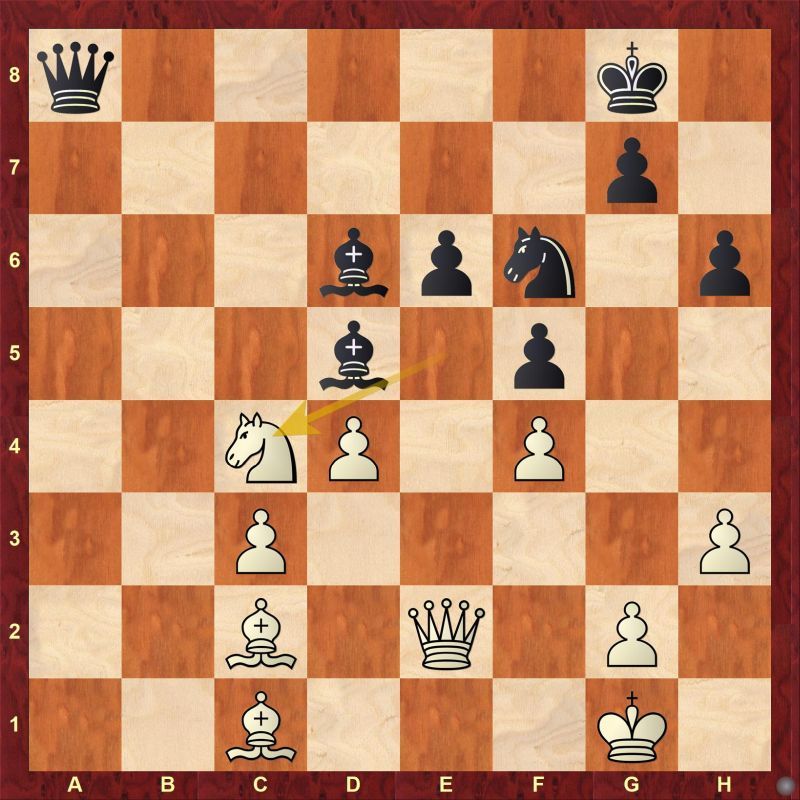 Diptayan made a quick draw in just 10 moves against Visakh (GM Visakh N R) to win the championship and Visakh secured the second runner-up position.

In a complex Queen and double Rook endgame which favored Praju (R Prajesh), Gukesh made an unforced error which would have given his opponent decisive advantage, only if he had spotted it. 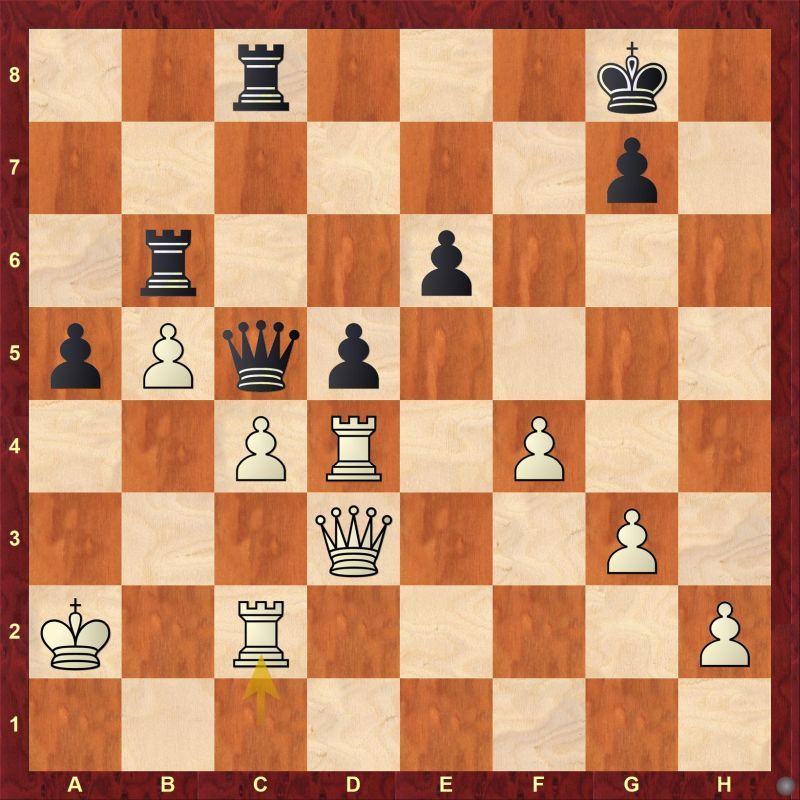 Find out the best continuation after 38.Rc2

Here Black made the grave mistake of playing 38...Qb4, what did white miss here? The game continued with 39.Qa3. It is quite evident from the move timestamps that both players were under time pressure so mistakes were made from both sides as it was a blitz match with no increment.

In the final round, Gk06 (GM Gukesh D) allowed his opponent crg (IM C R G Krishna) to launch a devastating attack on the kingside, however a Queen blunder resulted things in Gukesh's favor as he made a fantastic comeback after losing sixth round game against Hitter1999 (GM Aravindh Chithambaram). 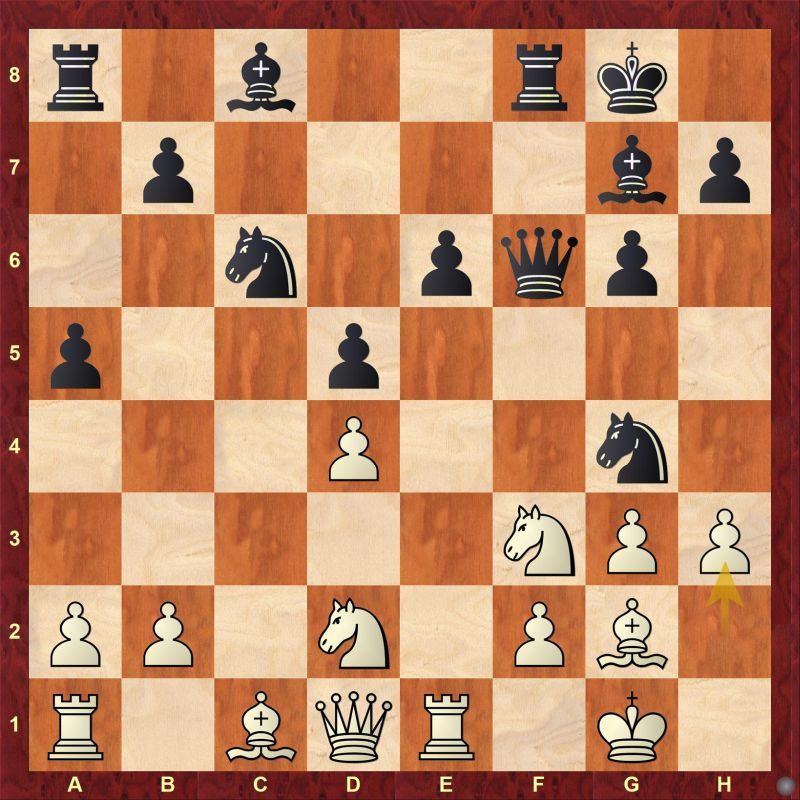 How does 14.h3 invite trouble?

Instead of 14.h3, Gukesh needed to play either 14.Rf1 or 14.Qe2 to save the day, but it turned out that 14.h3 also worked in his favor eventually as his opponent blundered the queen due to an oversight. 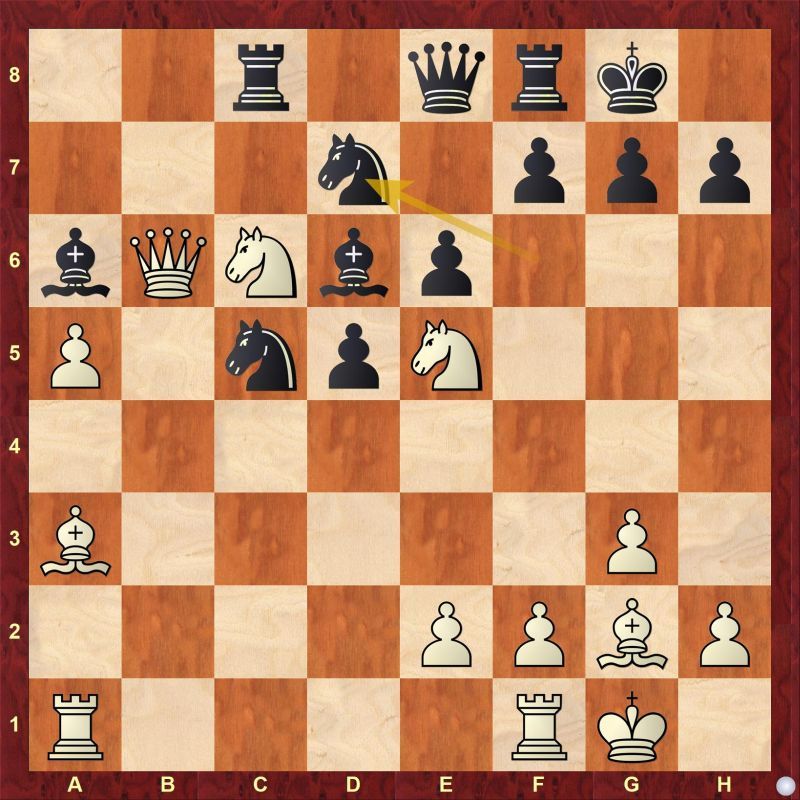 Can you find the correct continuation after 21...Nfd7 ?