Gukesh scores 6.0/6 in his blitz challenge on Playchess

We have come up with a new concept called the blitz challenge. The idea is that the subscribers of ChessBase Premium Account get to play against some of the strongest chess players in the world. But the fun doesn't end there. The games will not just be played on Playchess, but they will also be broadcast LIVE on the ChessBase India YouTube channel with live commentary by IM Sagar Shah. The first guest was the young Indian talent GM D. Gukesh, the second guest will be World Junior Champion GM Evgeny Shtembuliak. In this article we analyze the six games that Gukesh played.

The Blitz Challenge is a concept by ChessBase India where a top chess player takes on the premium subscribers of ChessBase Account in 3 minutes + 2 seconds increment blitz. Not only are the games played by a top player, they are also broadcast live on the ChessBase India YouTube channel with commentary by IM Sagar Shah and after the game ends, he discusses the encounter with the top GM to know what he was thinking. It's a perfect chance of not only getting to play a strong grandmaster but also getting your games analyzed by them.

The first episode of Blitz Challenge took place on 7th of August 2020 and the guest was the second youngest GM in the history of the game D. Gukesh

The most amazing thing about Gukesh is that he has reached an Elo of 2563 at the age of just 14, but he has never really used a chess engine! This is simply fascinating. In a world where most of the players thrive exclusively on engine analysis, Gukesh tries to steer away from the Silicon Monster and makes his brain do all the work. It was interesting to see his thought process and how he navigated through the labyrinth of strong opponents.

The entire video of Blitz challenge by D. Gukesh with commentary by IM Sagar Shah

Game no.1: Padmaesh vs Gukesh 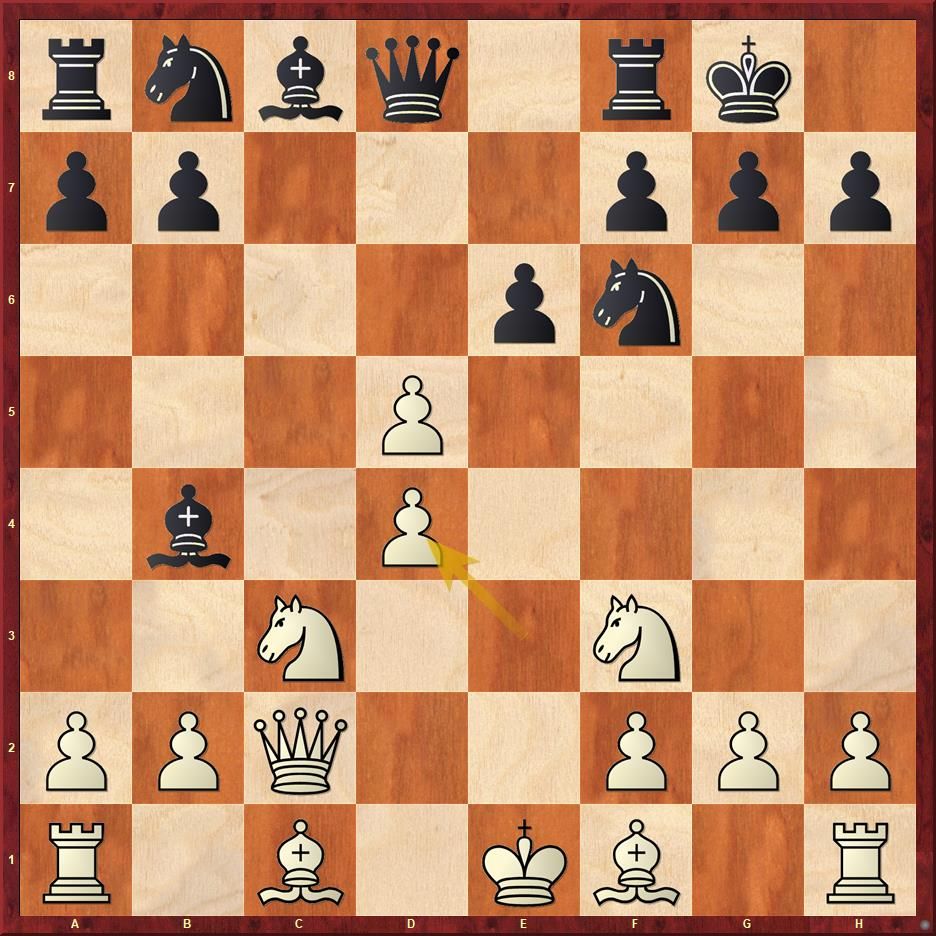 For a static player it is quite obvious that taking on d5 with the knight seems good, because then he gets to play against an Isolated Queen Pawn. But Gukesh, almost without thinking, took on d5 with the pawn. When I asked him, why he did that, he just felt it was the best move in the position, giving him a comfortable position. And he was absolutely right! 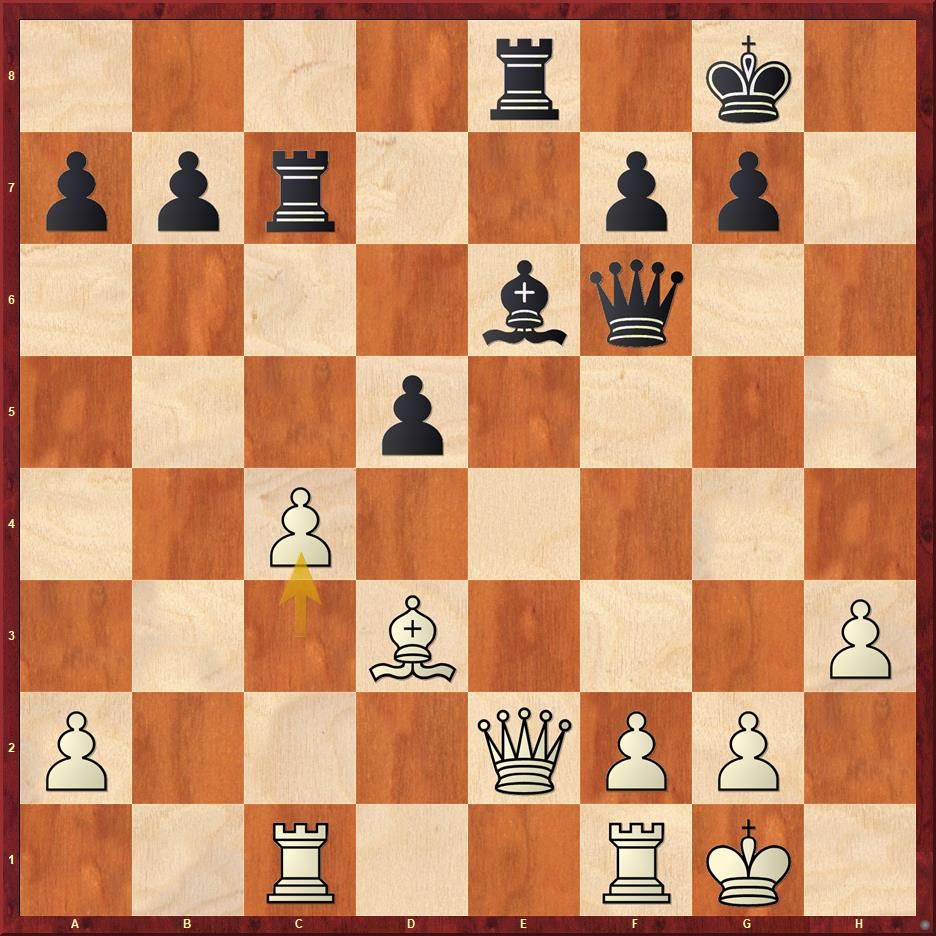 Time to be tactically alert! What do you play as Black?

The pawn is pushed to c4 and it seems that dxc4 Bxc4 Rec8 seems to win material. But Gukesh had quickly seen that after Bxe6 Rxc1 Bxc8, the position was just equal! And so the right move in the above position is Rec8 and Black is winning at least a pawn. 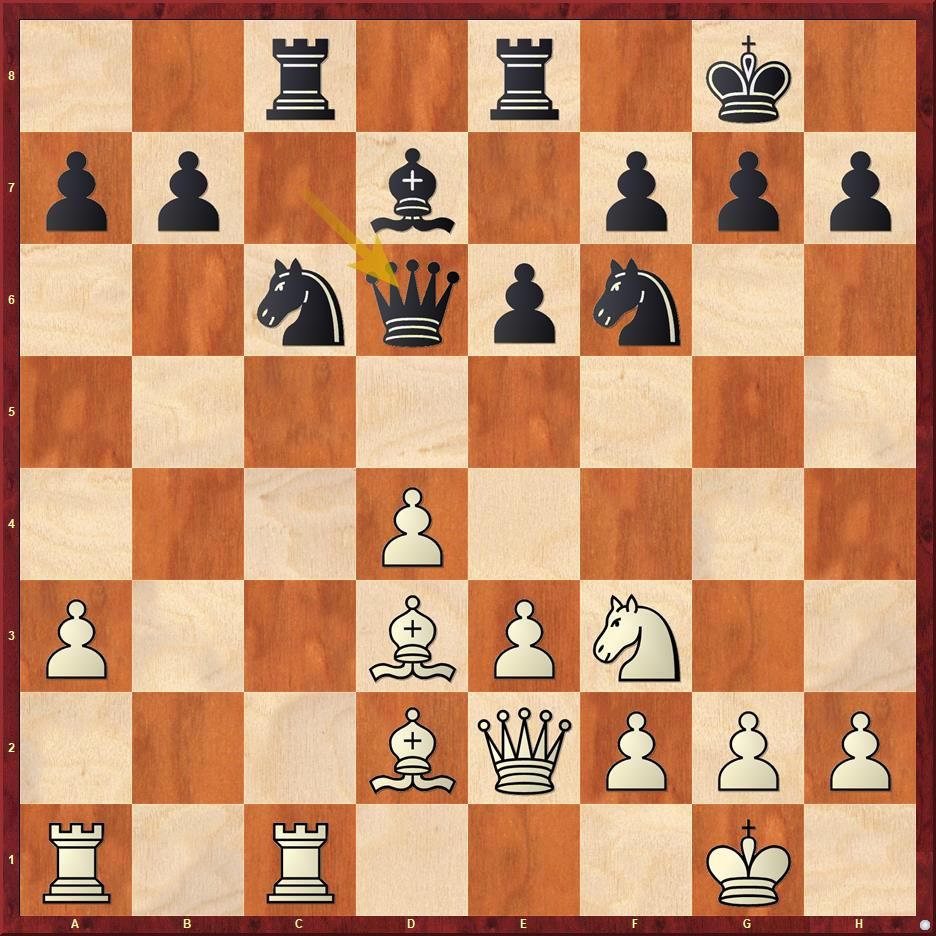 A very interesting moment in the game. Gukesh thought for some time and not finding anyway to improve his position went for h3!? Usually moves like h3 should be condemned, as they do nothing positive to your position. But in this case, it improved Gukesh's king position and proved important later in the game. It must however be mentioned that instead of h3, a move like Bc3 stopping e5 may have been even better. 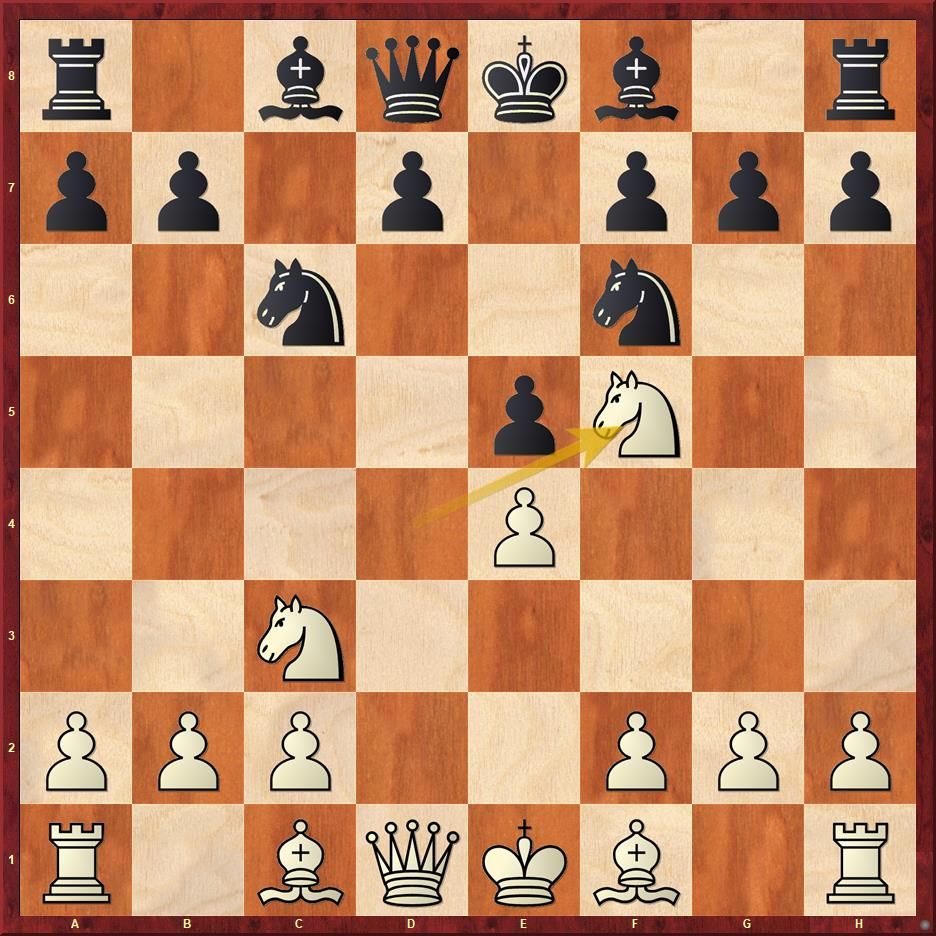 When you play the Sveshnikov and your opponent play Nf5 instead of Nd5, how do you take advantage of it?

This was the toughest game for Gukesh playing against Aryan Ranjan, a young talent from Delhi. 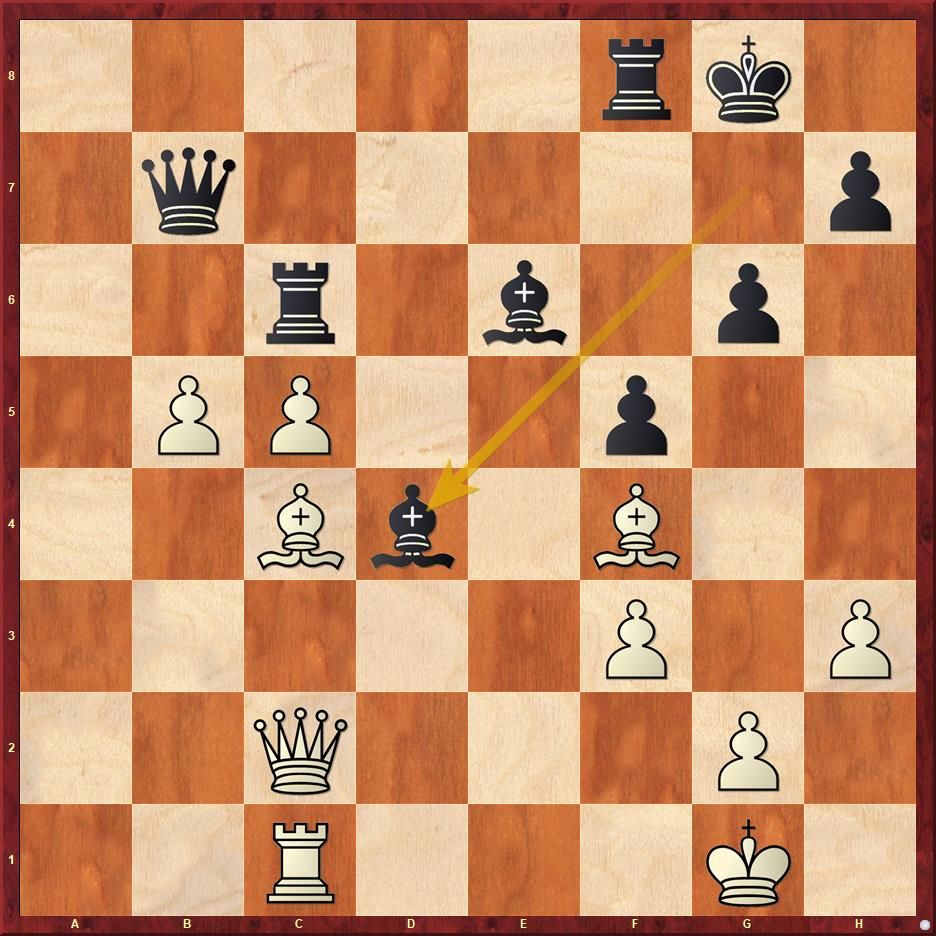 White to play. Where will you move your king? 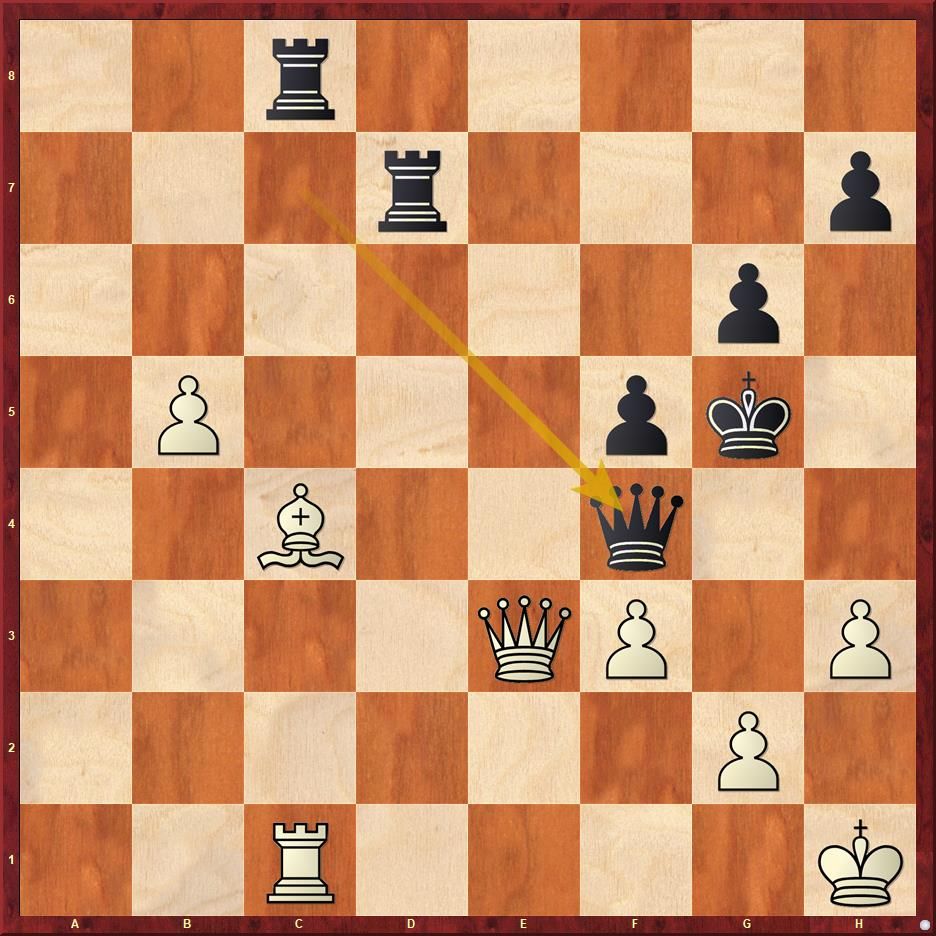 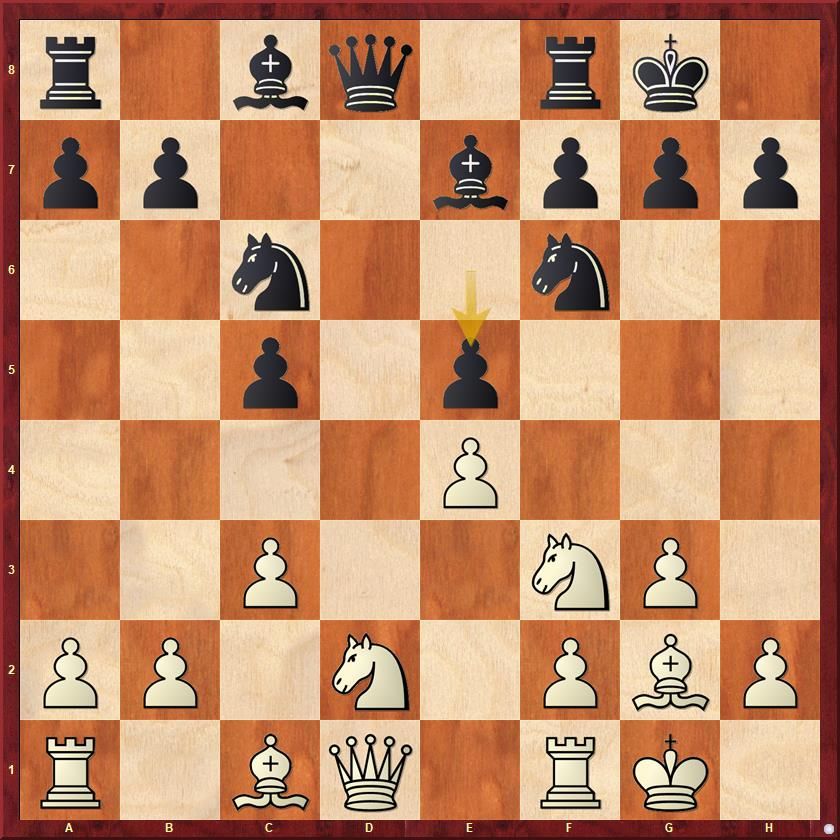 Gukesh played Qc2 in the game and felt that it was a bit too slow. I felt it was the natural way to continue. But Gukesh was right. The best move for White is Nc4! White shouldn't fear Nxe4 because every time that pawn is taken White continues with Nfxe5 and picks up the knight on e4. Nc4 has the idea of Ne3 and plonking the knight on d5. 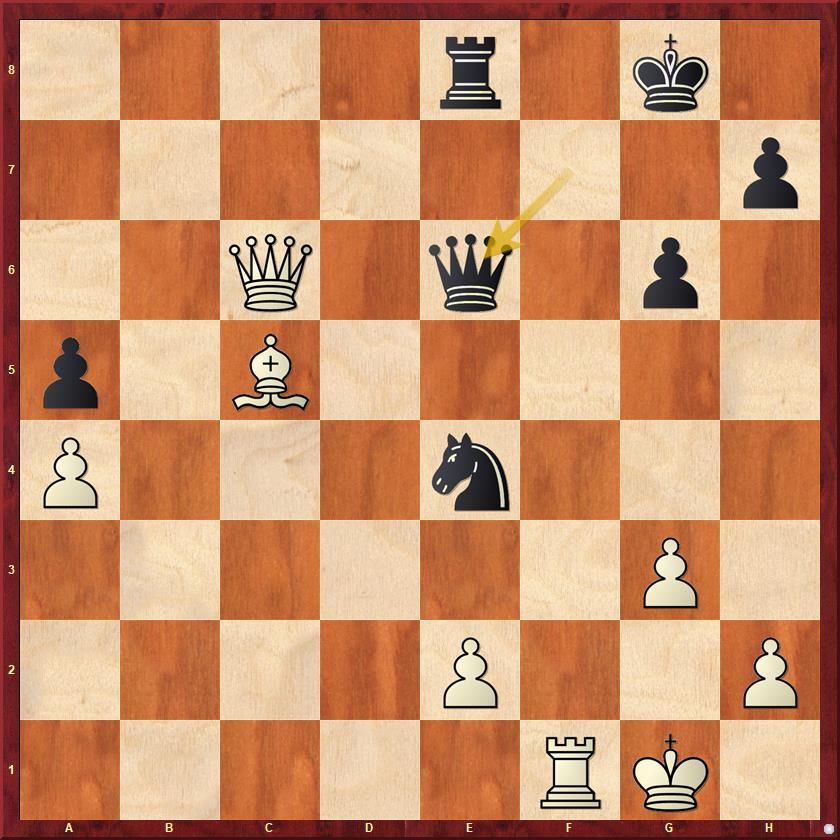 Gukesh was dominating the game throughout and here finished it off in style with Rf8! A typical deflection.

The 2nd Blitz Challenge will be held with GM Evgeny Shtembuliak, the World Junior Champion on the 15th of August 2020 at 4 p.m. IST. Evgeny won the World Junior Championship in Delhi in 2019 and has an Elo of 2620. He has a fantastic positional player and is quite strong when it comes to finishing off his opponents in style. This will be your chance to face one of the strongest young grandmasters in the world of chess and learn from him. 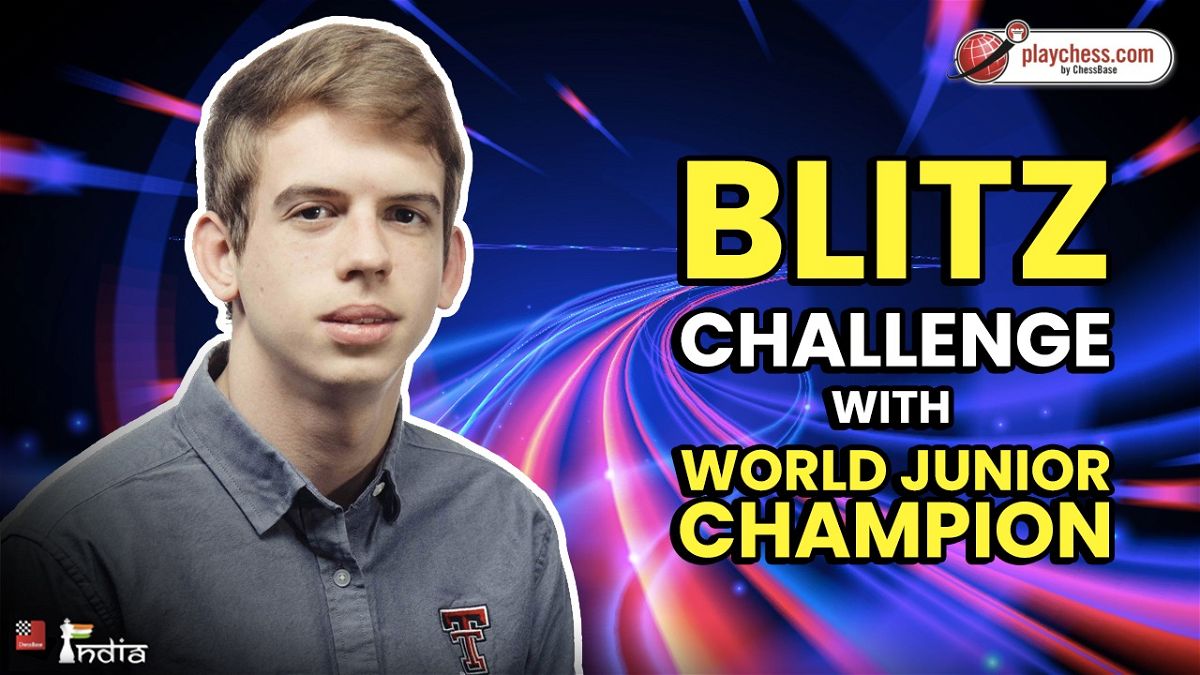 How to play against Shtembuliak?

First of all you need to be a ChessBase Account Premium Member. You can become either a 3-month premium member or a 12 month member.

Where can you watch it LIVE?

IM Sagar Shah and Shtembuliak will be live on the ChessBase India channel. You can either watch the show from the embed given below, or if you would like to interact with them, then you can open the video from here, which takes you to YouTube and you can interact with them.

Tune in at 4 p.m. IST to watch the action unfold LIVE on 7th of August
Related news: